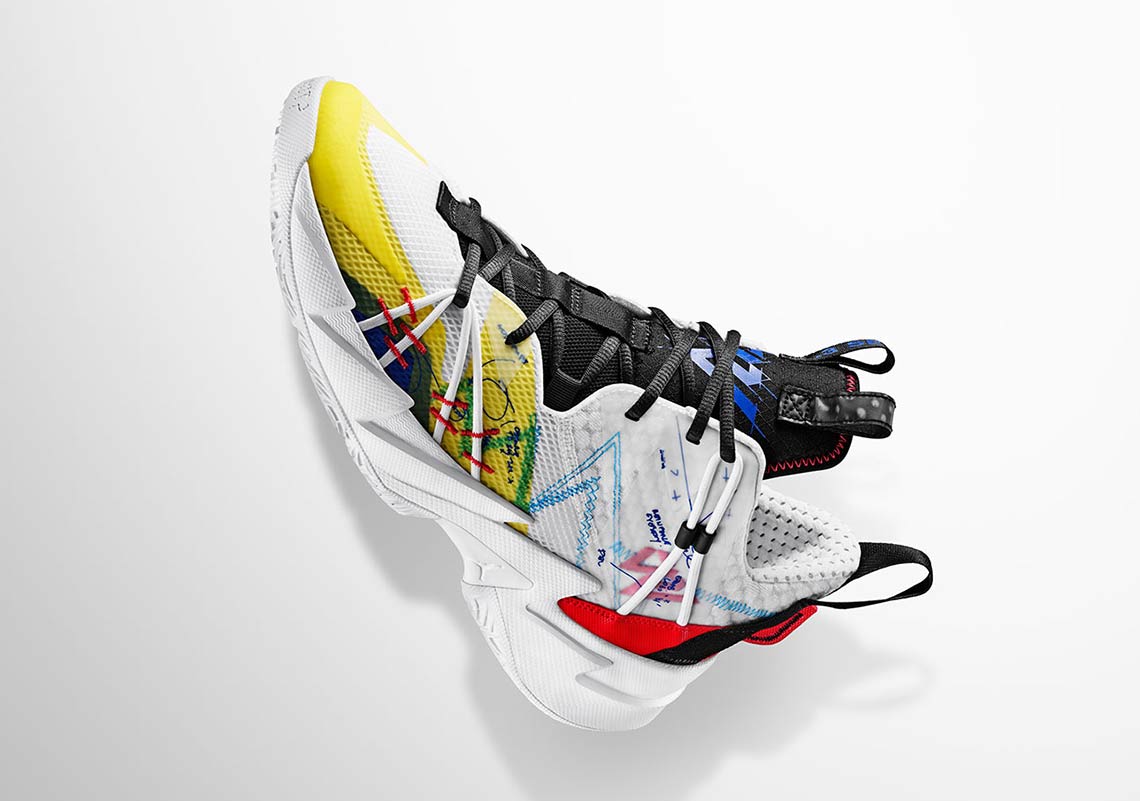 The Jordan Why Not Zer0.3 SE “Primary Colors” Pays Homage To Westbrook’s Past And Present Teams

Announced officially today, the Jordan Why Not Zer0.3 SE has revealed a number of forthcoming colorways, including the “Flash Crimson,” the “Atomic Orange,” and, lastly, the somewhat more inspired “Primary Colors.” Replete of the same modifications, the latter — while more designed visually — still makes use of the lightweight textile upper, the lowered collar, and the strap-less midfoot. And while made to the specifications of Russell Westbrook in construction, this pair goes a step further as every one of its included colors pay homage to the professional teams the athlete has represented in his career. Yellow dresses the edges of the toe box, blues create light though angular graphics, pink sits subtly in the shape of the Westbrook logo, and dark blues seat the tongue in minimal fashion. Alongside, red accents the heel counter in seldom while red stitch far forward is borrowed from the lines made by footwear designers in the pattern trail process. Grab a detailed look at these right here and expect to see them later this Fall on September 17th.

In other news, the Space Hippie 01 is dropping tomorrow. 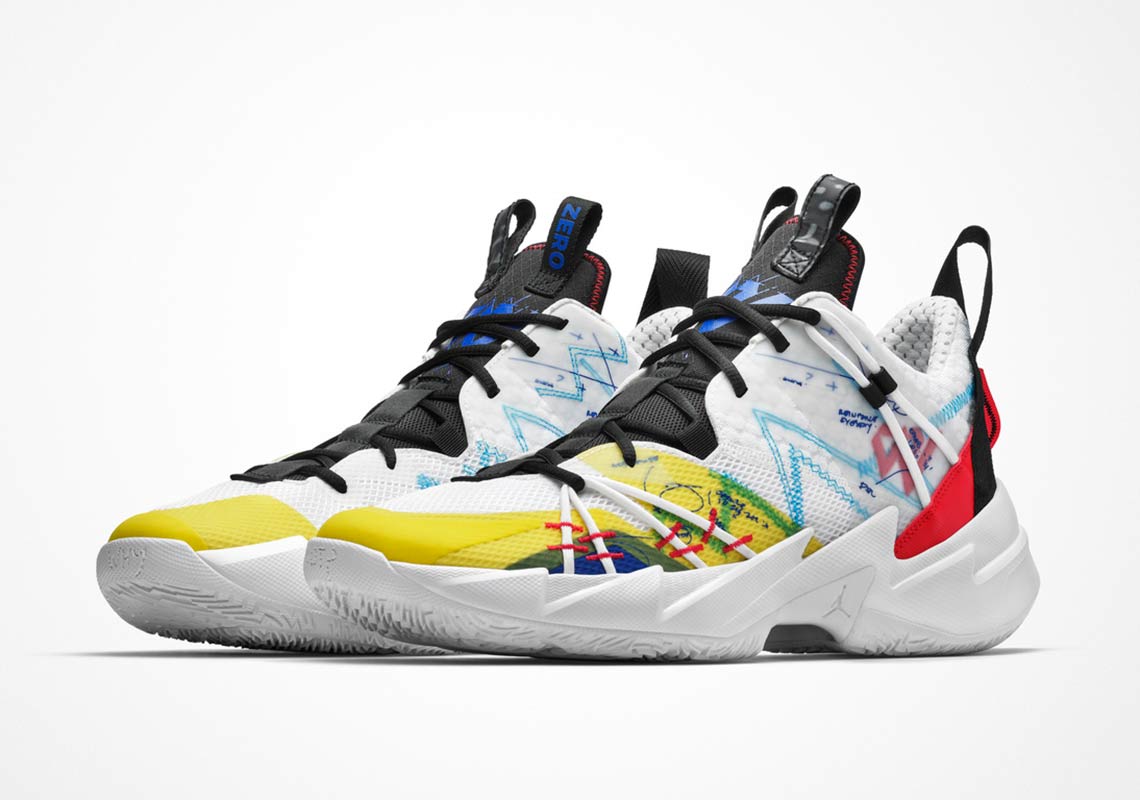 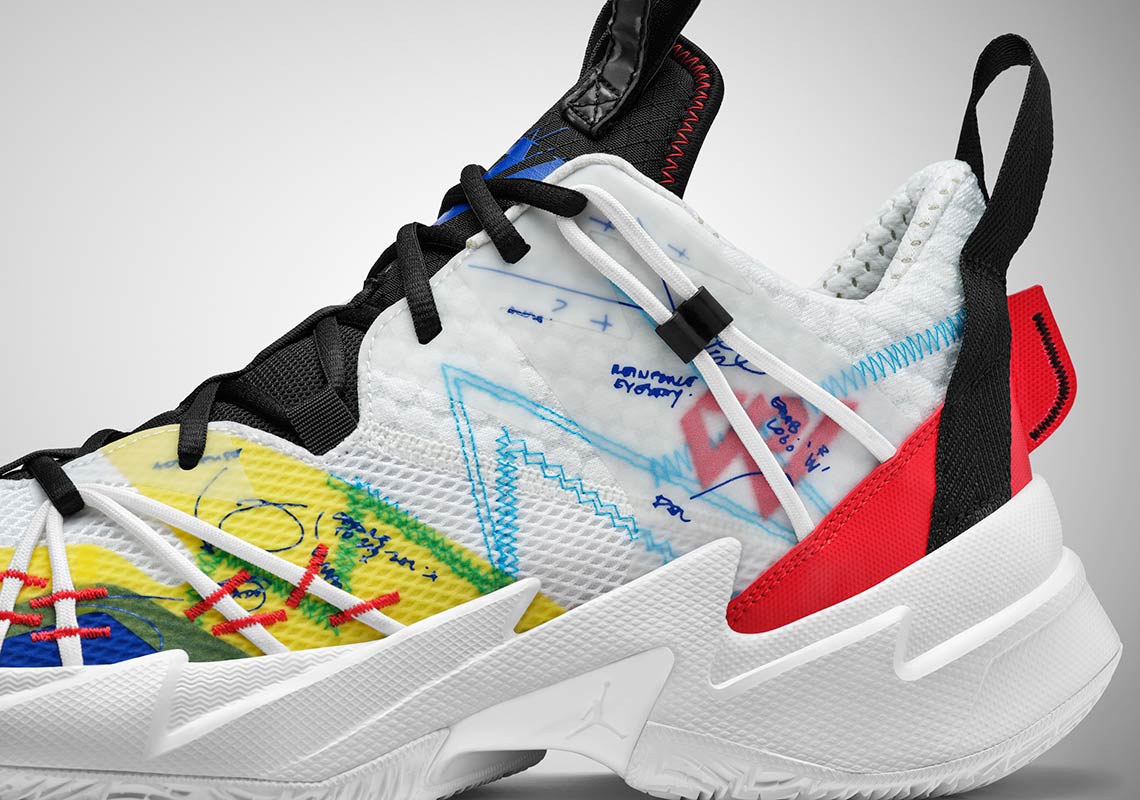 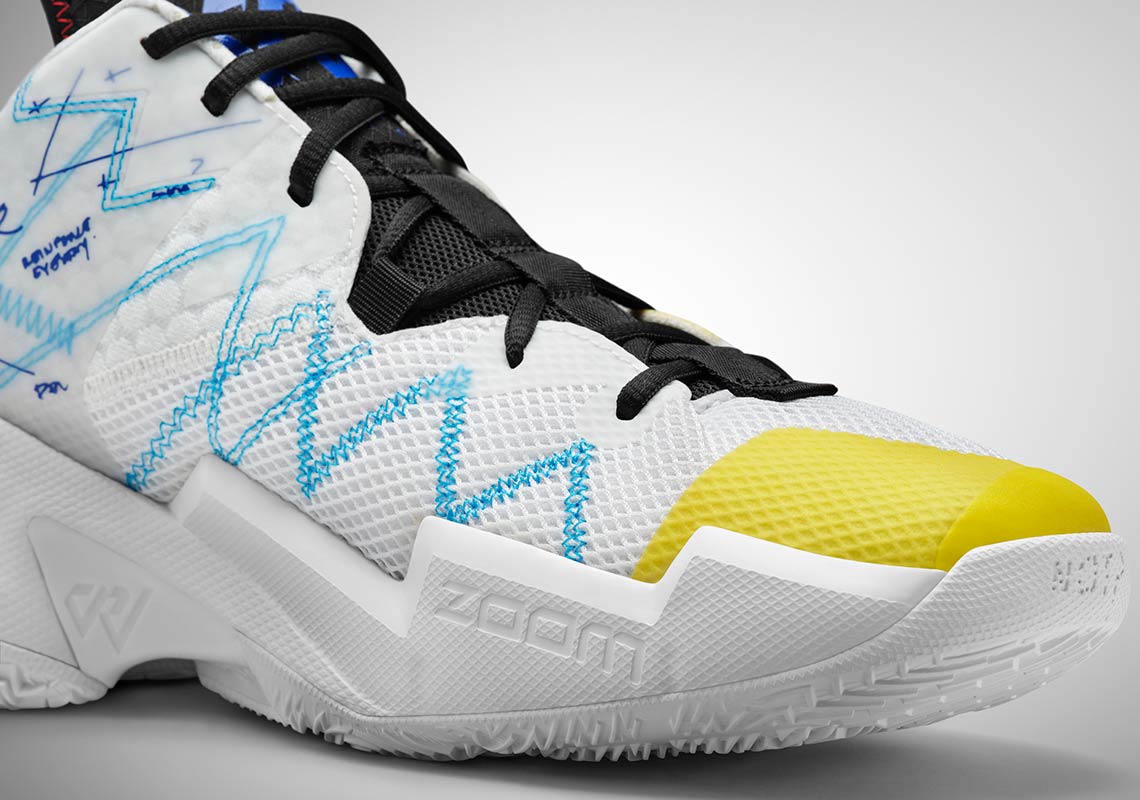 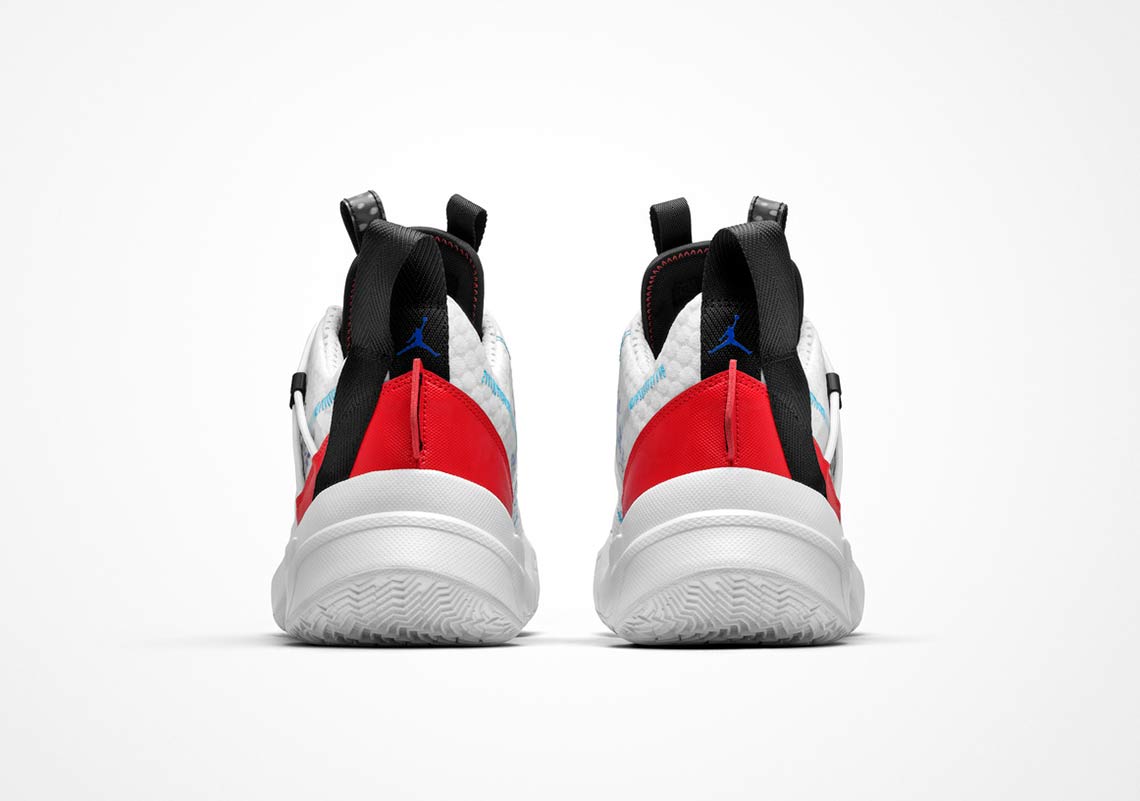