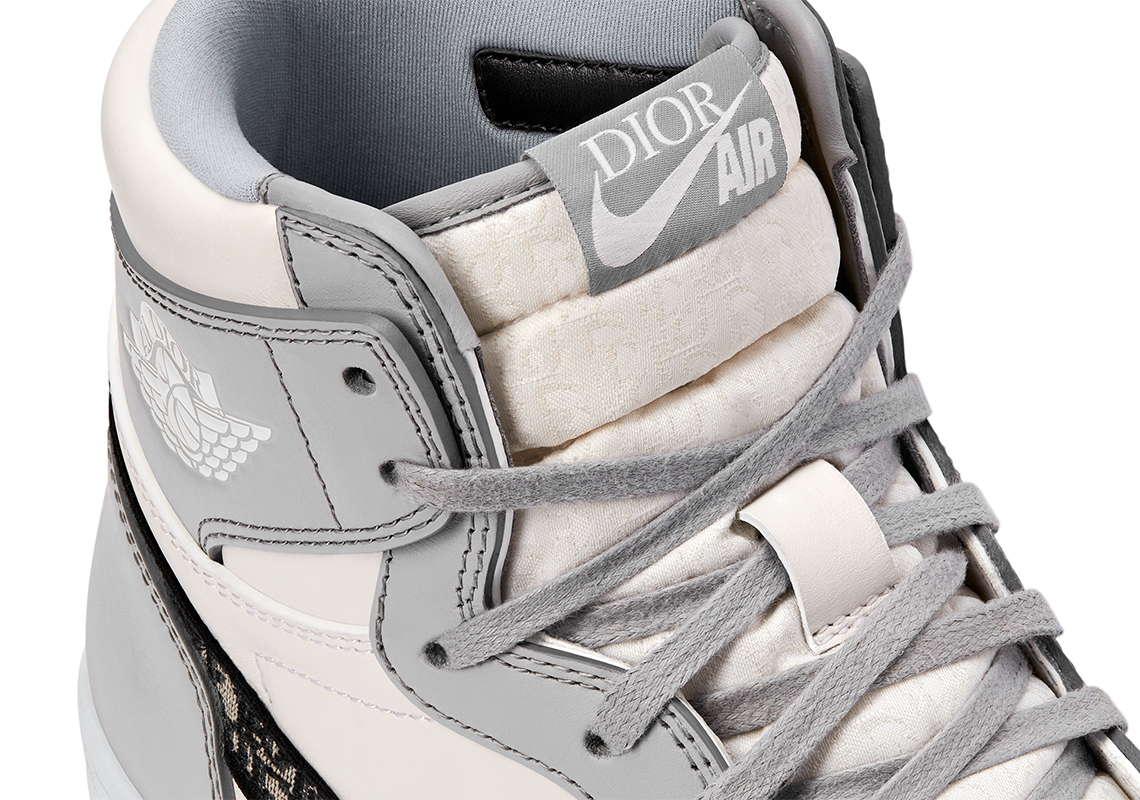 Anyone who entered the raffle for the Air Jordan 1 Dior knew that the chances of scoring a pair was one in a million. According to Pietro Beccari, president and chief executive officer of Christian Dior Couture, those odds were roughly on point. As told to WWD, Beccari states that five million entries for the 8,000 available pairs were received for the one-day registration. On June 25th, Dior launched a microsite in which interested participants could register to win the opportunity to purchase a pair at retail – $2,200 for the High, and $2,000 for the Low – with pick-ups taking place at select Dior locations across the globe. A separate registration was set up for the Chinese market through WeChat. Resale prices for the Jordan 1 Dior are projected to start at $10,000 and can potentially reach $25,000-$30,000 depending on the size.

Beccari also clarifies the actual number of pairs of Air Jordan 1 Dior shoes in existence. In addition to the 8,000 that were made for public purchase, 5,000 additional pairs were made for friends and family and influencers.

The Dior Jordans were first officially revealed in Miami at the Stussy x Dior Pre-Fall 2020 runway show. The official unveiling took place in March, with a release originally scheduled for April, with pop-up shops planned to celebrate the launch. Due to the COVID-19 situation, those plans were entirely scrapped in favor of the online registration. After the online registration took place on June 25th, winners began being notified on July 1st. The Jordan Dior apparel capsule is still set to release on July 8th. 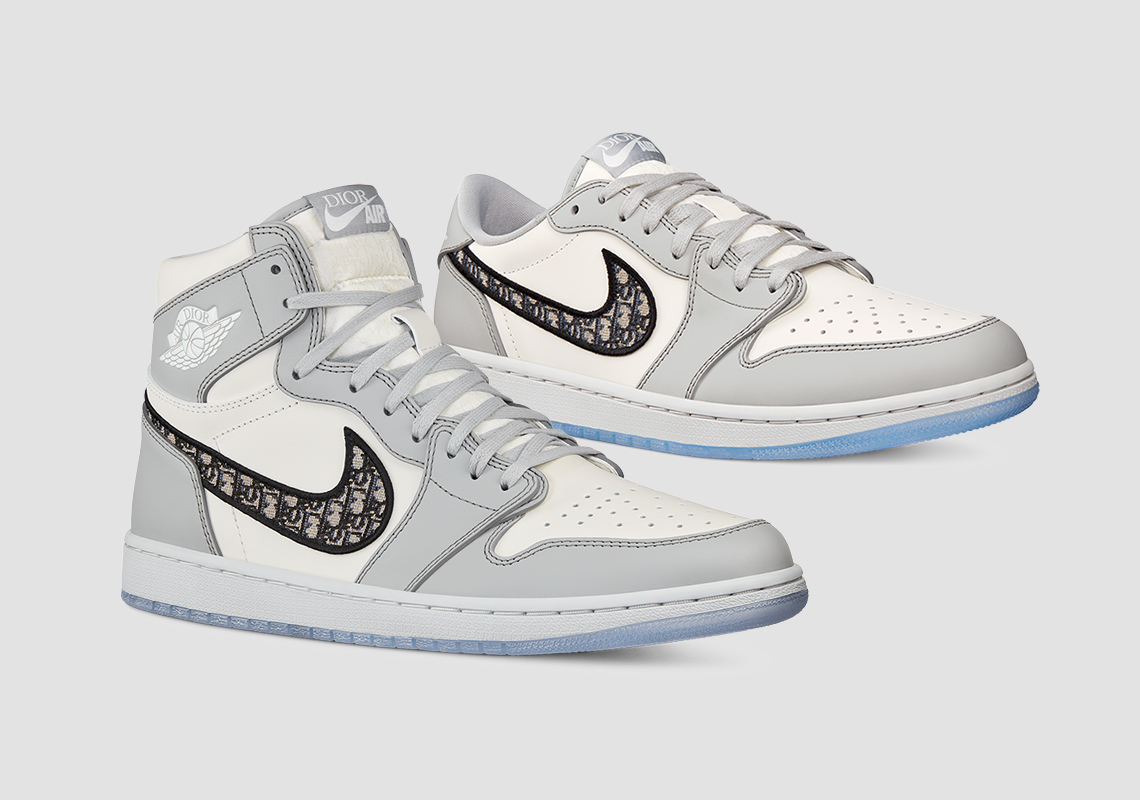