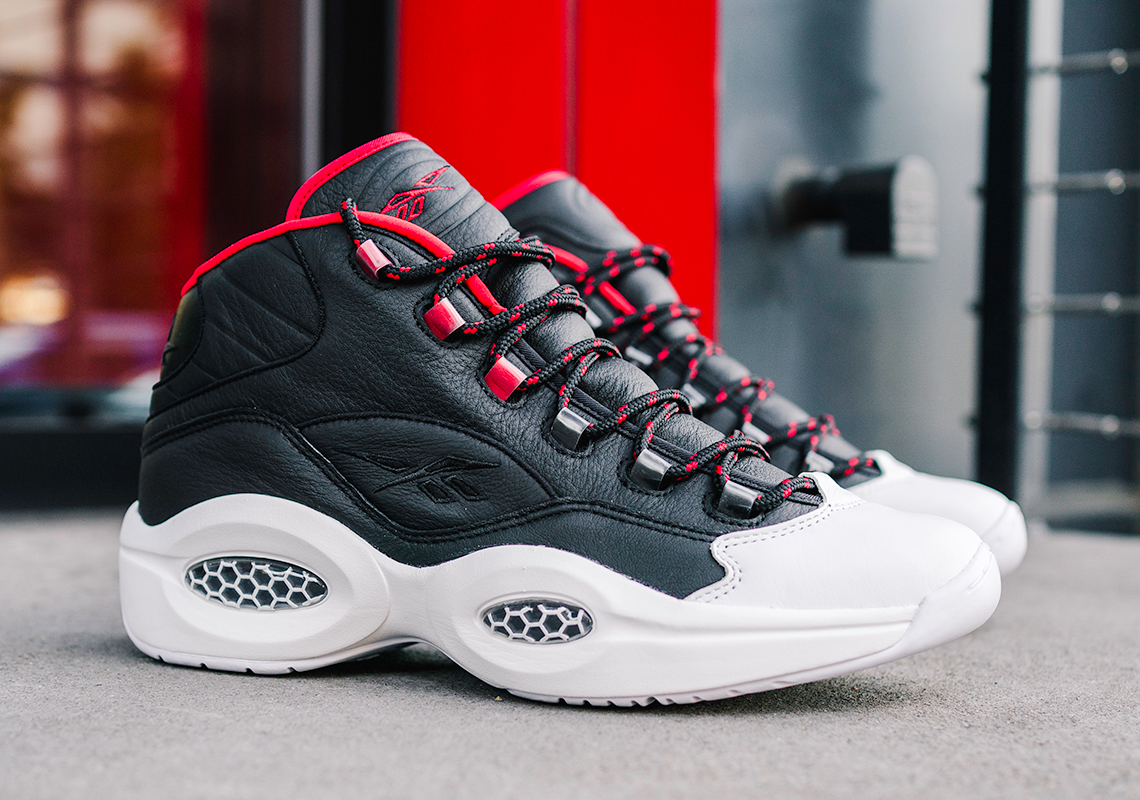 In a brand crossover of epic proportions, Reebok and adidas join forces to honor two of the most influential basketball superstars in the history of the sport with the Question Mid. Dubbed the “OG Meets OG”, this upcoming August drop honors Allen Iverson by relying on his iconic first signature shoe while adding key iconography of the bearded James Harden. Most notably, the “3” medallion on the heel is replaced with Harden’s official adidas logo while the Rockets’ All-Star’s name is featured on the interior lace eyelets. Furthermore, the colorway on the full grain leather upper is an homage to the launch edition of Harden’s first-ever signature shoe release with the German sportswear brand, which occurred in late 2016. These Questions also come packaged in a co-branded box representing both legends.

This ambitious pairing continues to explore the ways in which Reebok and adidas can collaborate on creative footwear releases. In 2019, the latter lent its Boost technology to the Instapump Fury, replacing the original Phylon with a fully molded Boost.

The Reebok Question Mid Iverson x Harden “OG Meets OG” is set for an official release on August 7th on Reebok.com and select retailers for $150. 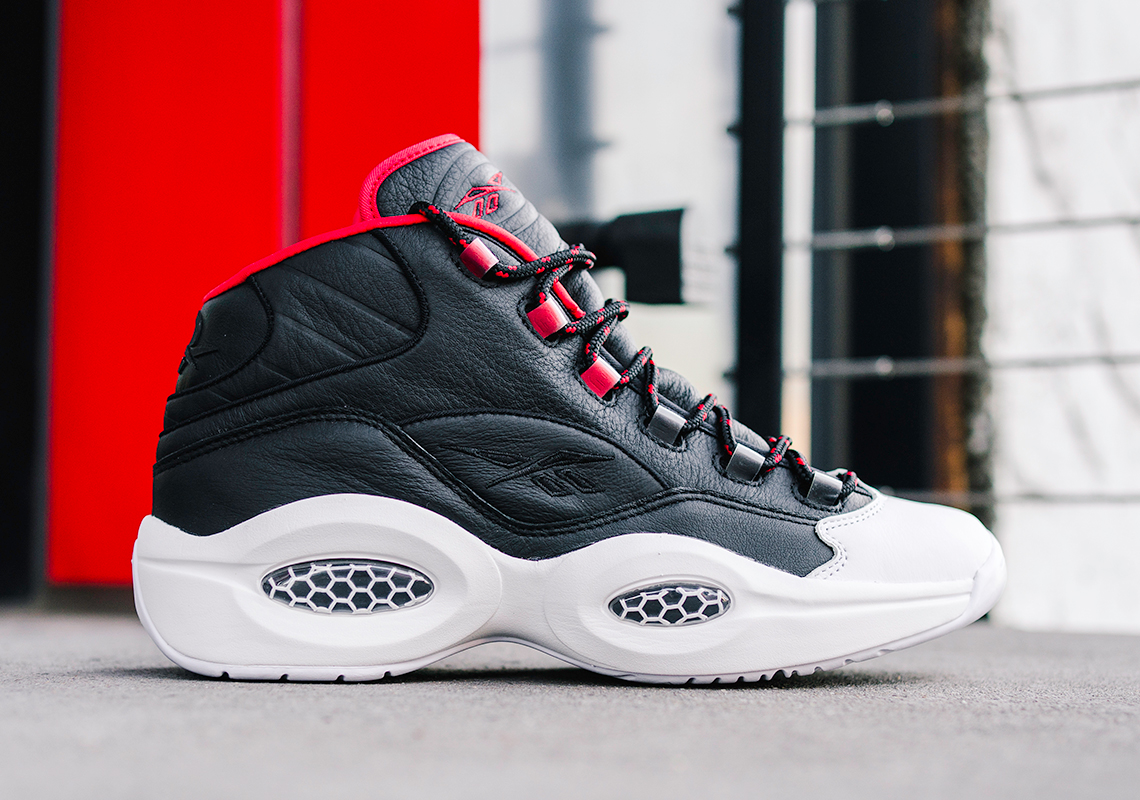 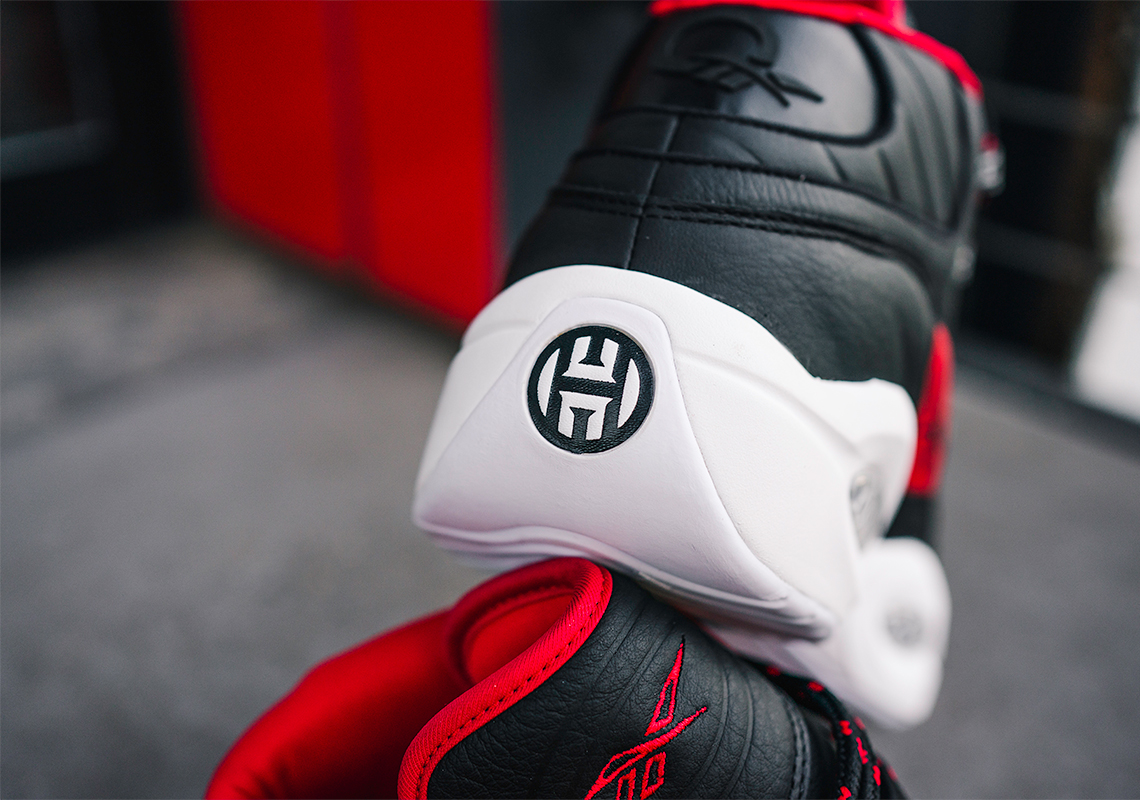 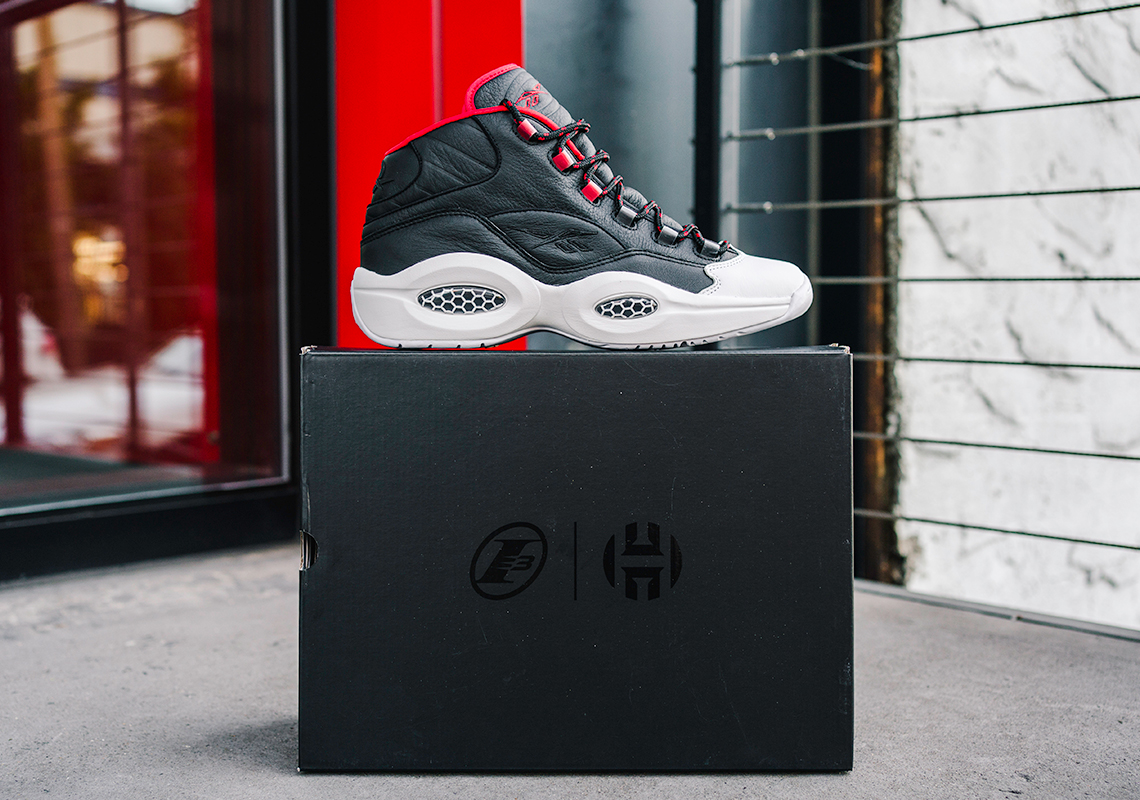 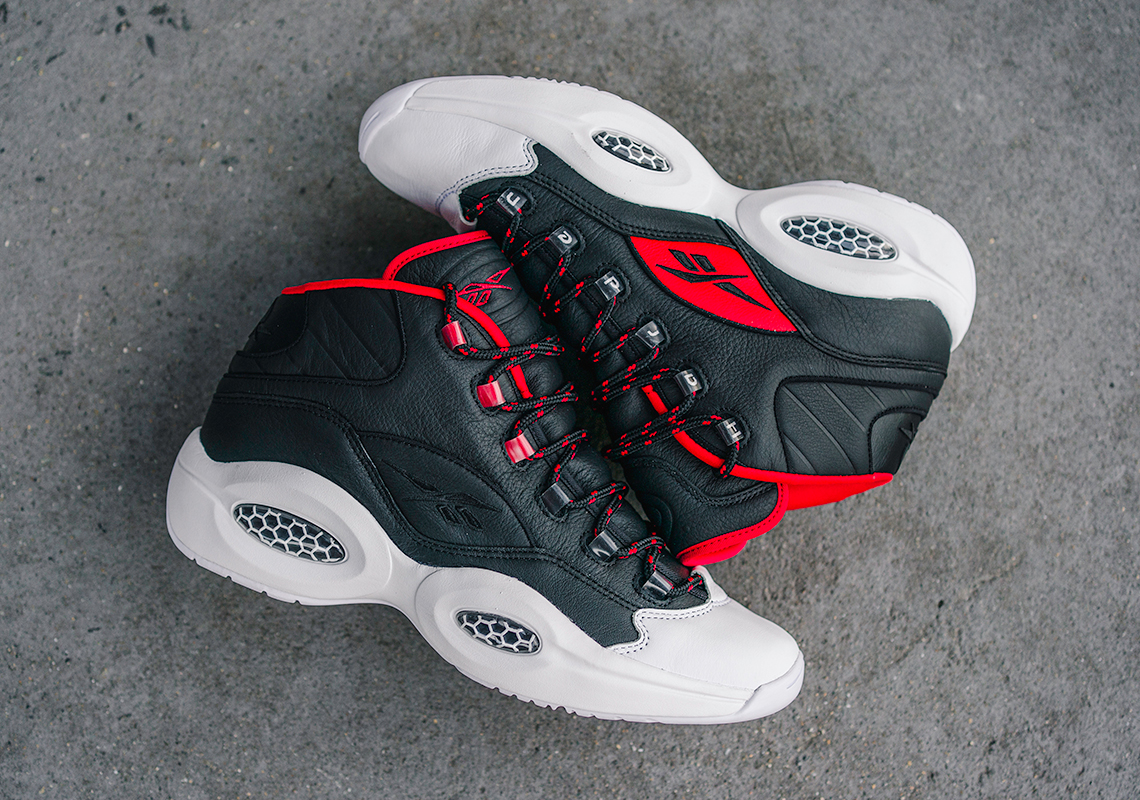 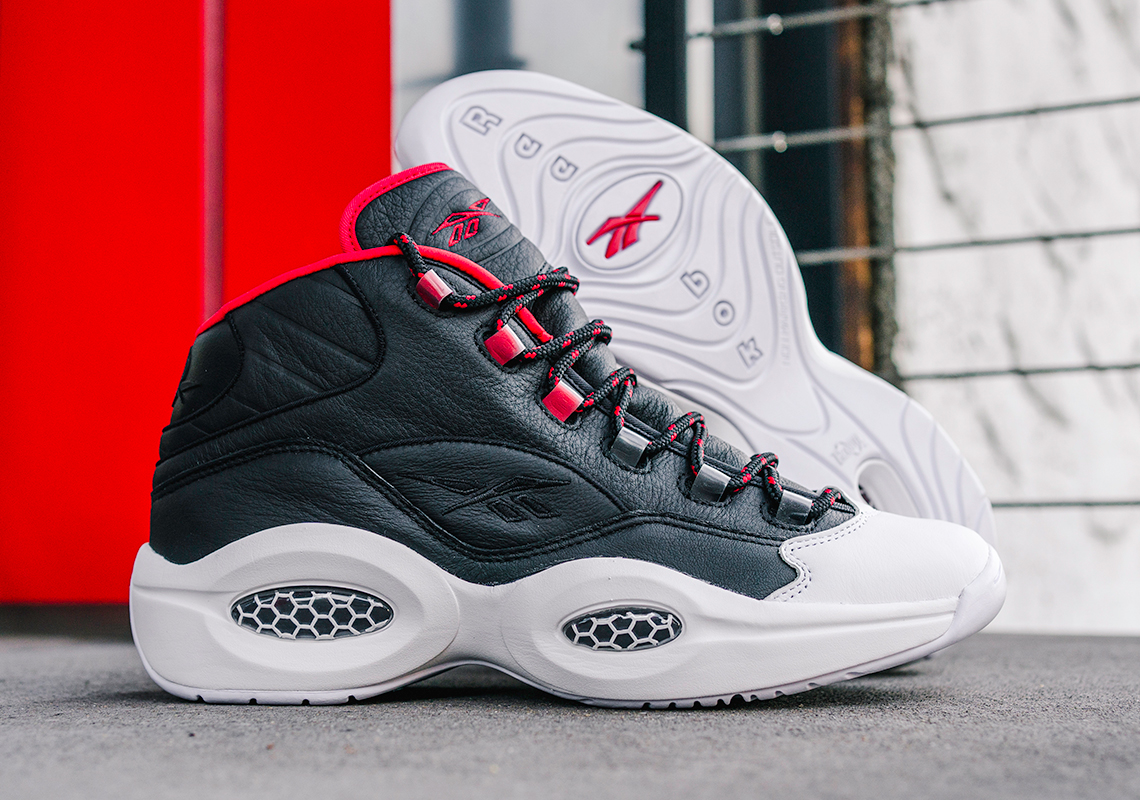 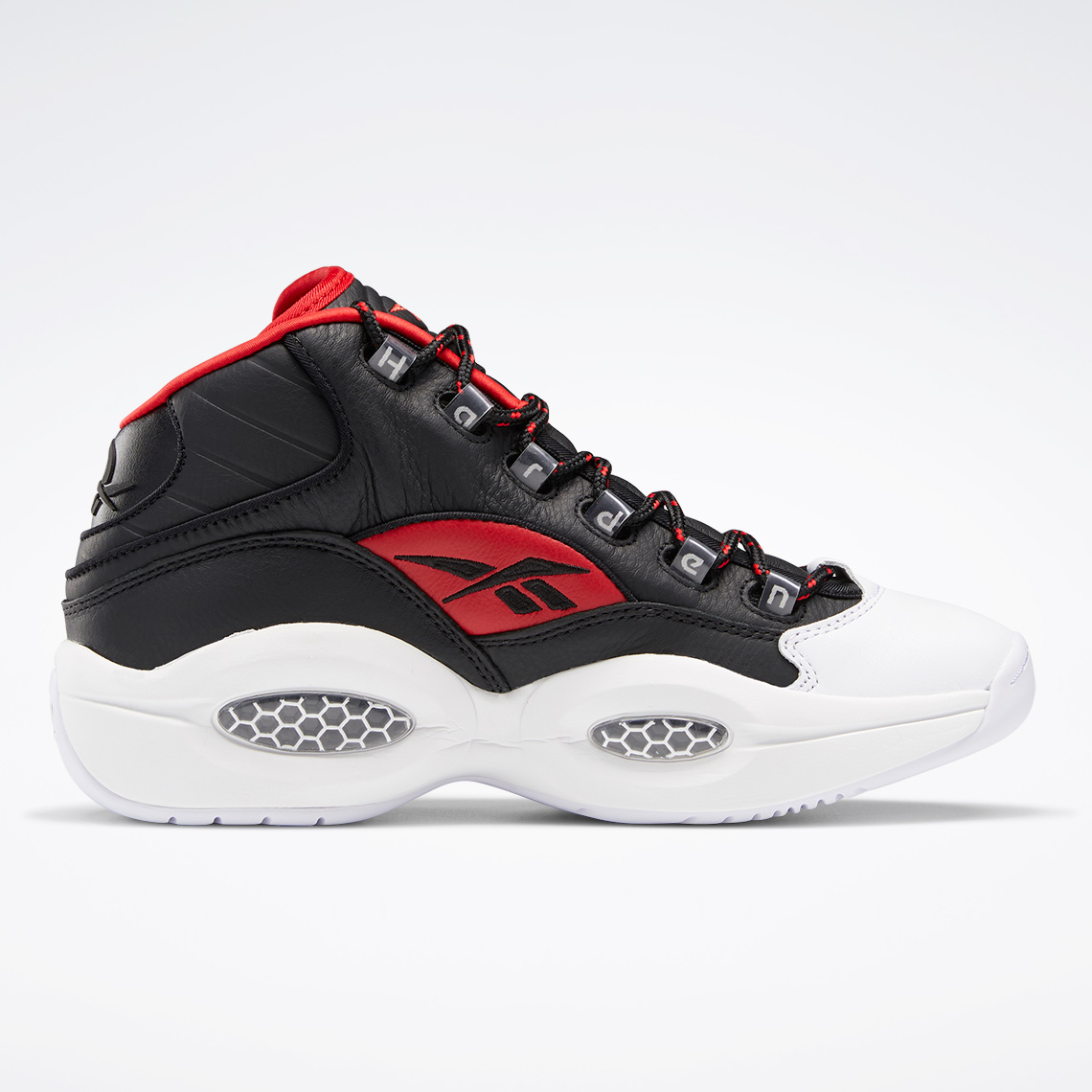 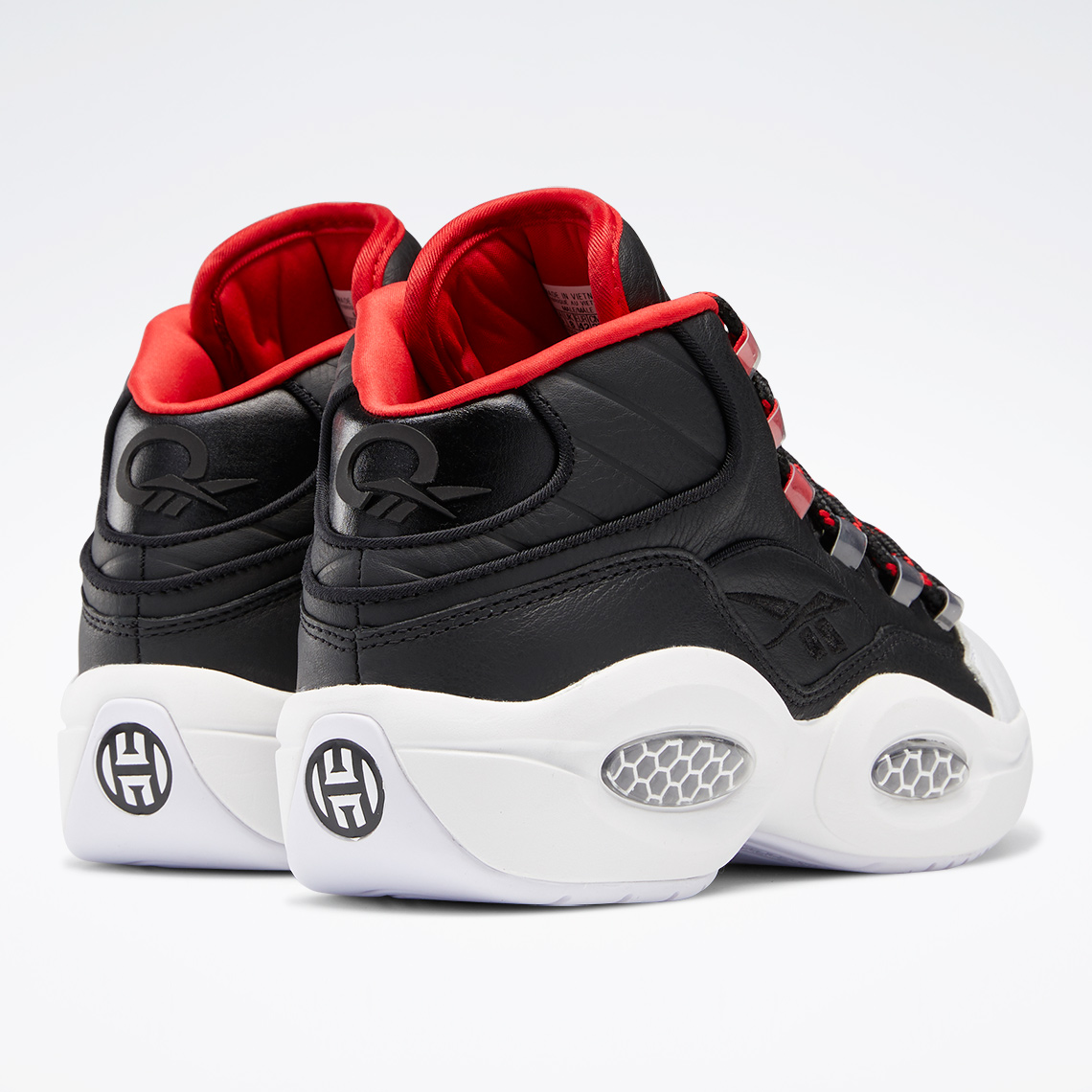 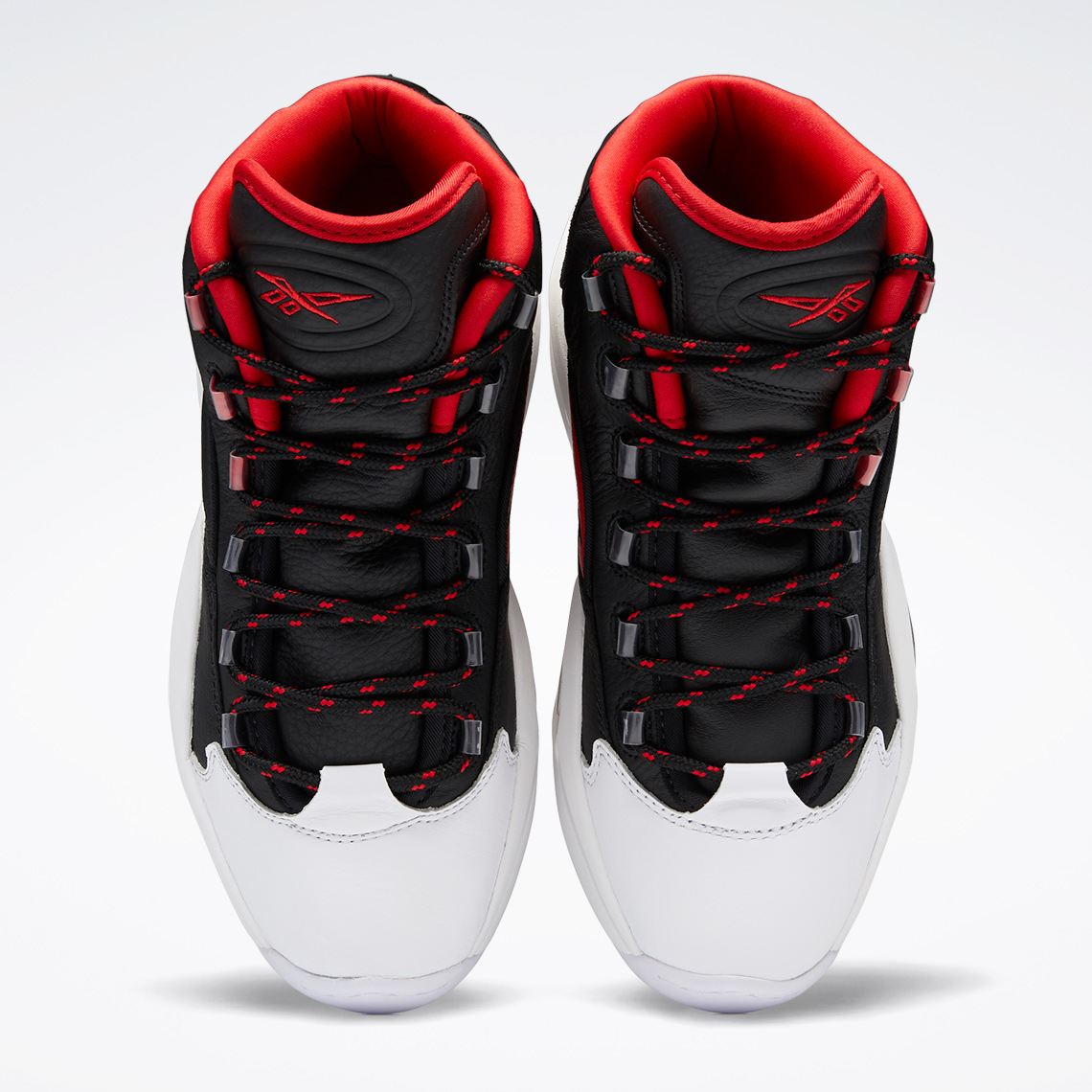 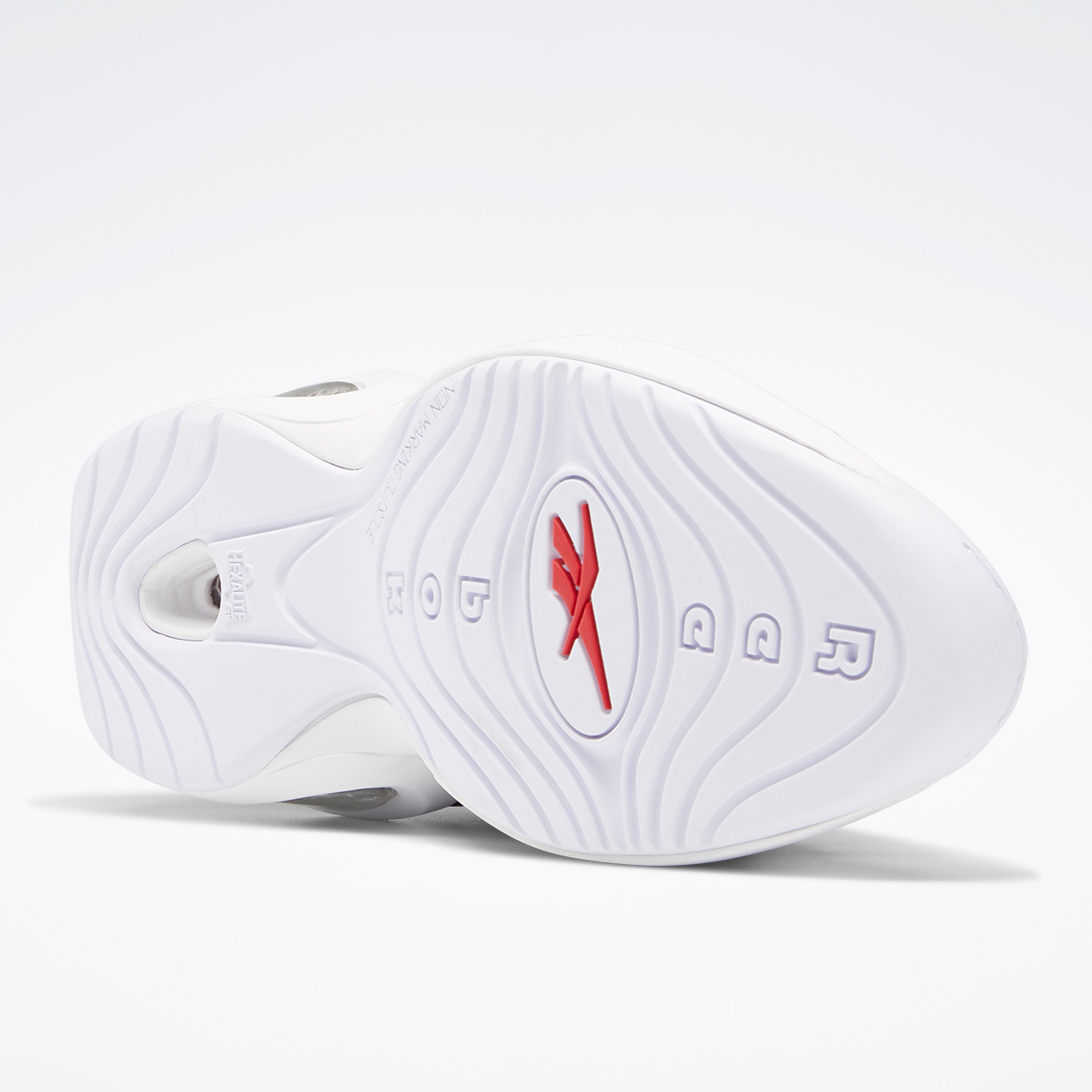 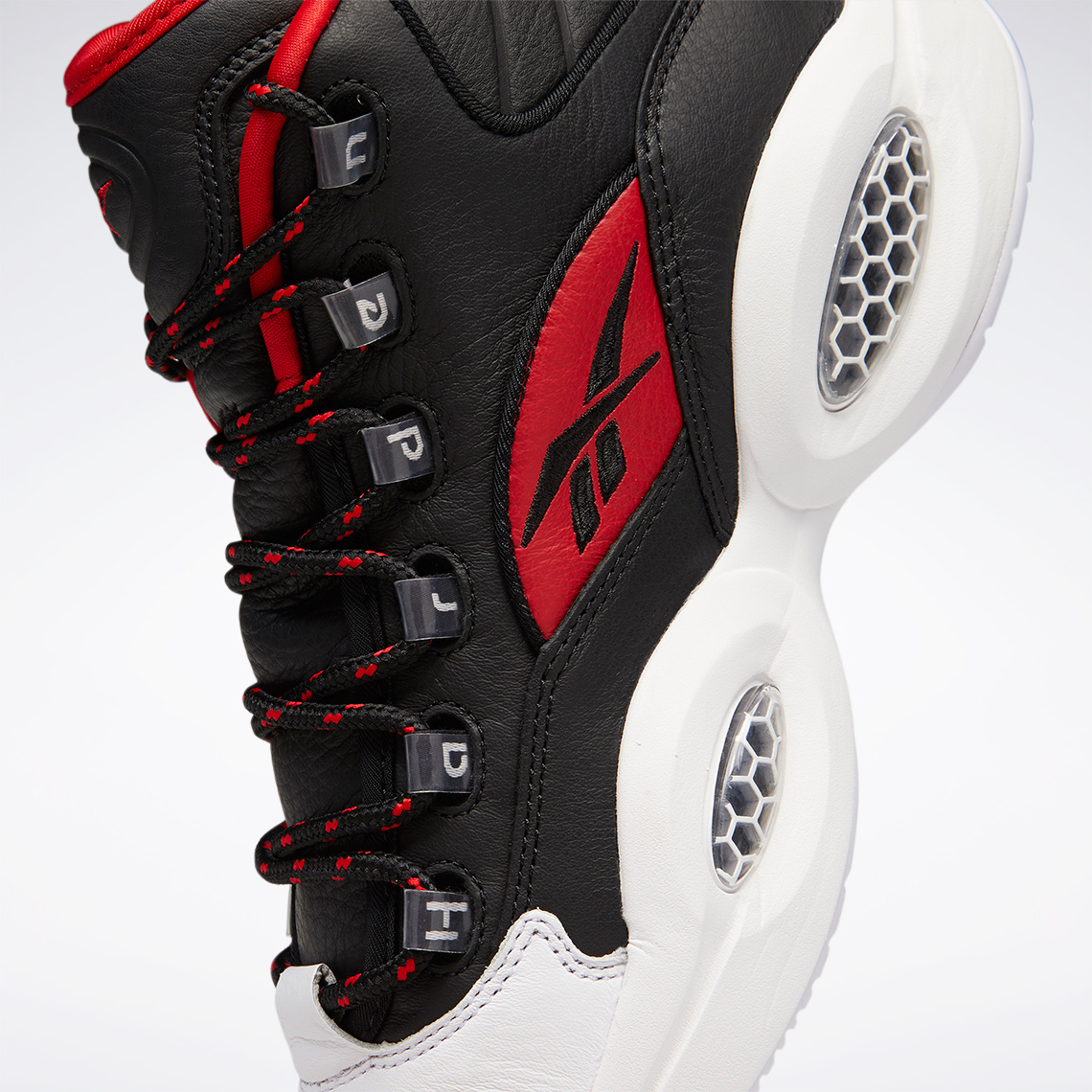 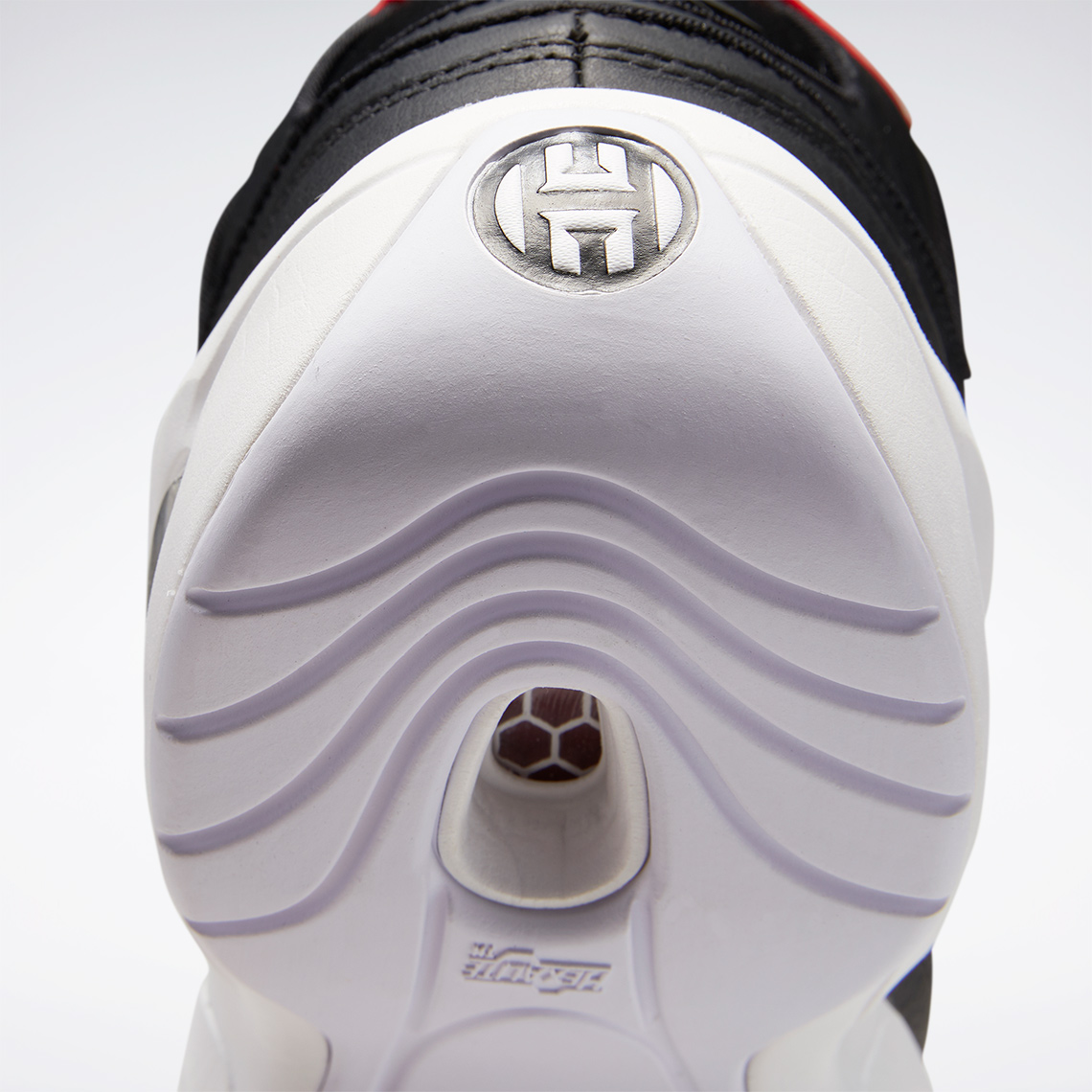