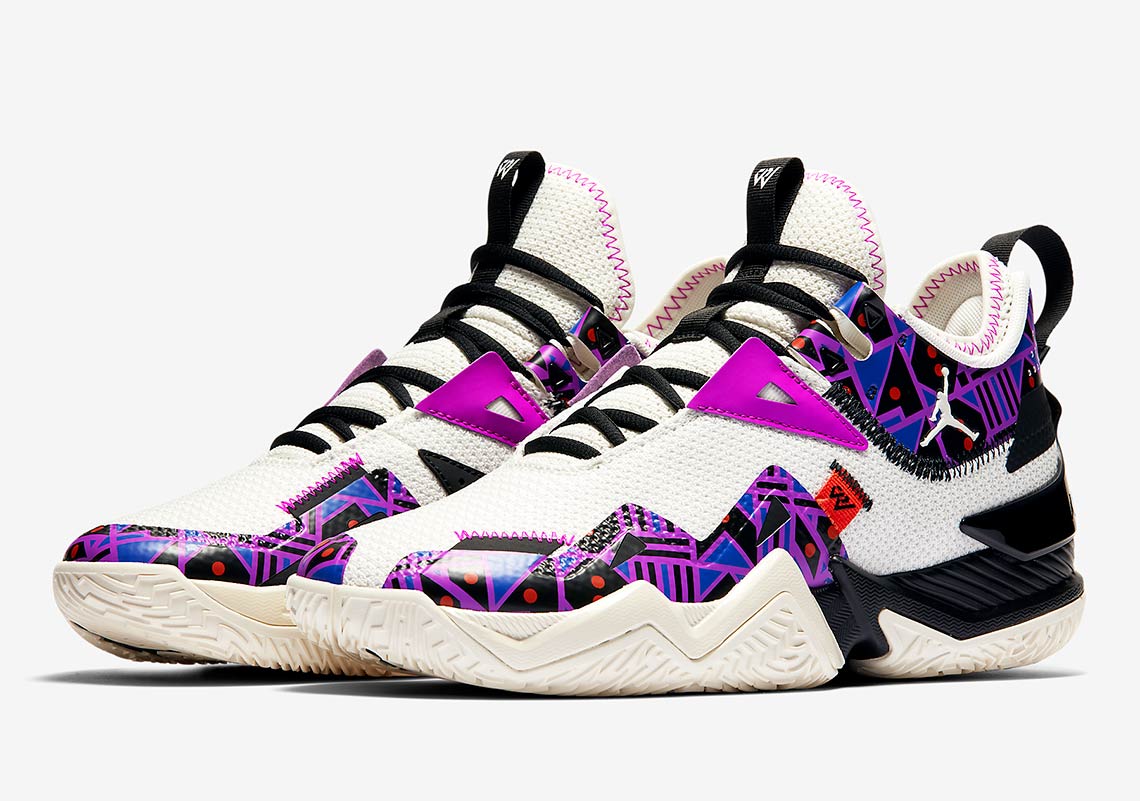 The Jordan Westbrook One Take Joins The Quai 54 Family

Quai 54, though already well-supported by the Air Jordan 6 and Air Jordan 1 Low, is poised to expand even further with the help of the Westbrook One Take. Similar to the aforementioned, the silhouette is dressing up in a print identically retro, dyeing the overlays in a mix of purple and blue statement shades. The latter, which acts more as an accent, fills certain shapes in seldom while the surrounding lines use the former more aggressively. Alongside, circles appear within the negative space, dyeing red in match of the Westbrook branded patch that’s only spaces away. Elsewhere, the mesh and chiseled tooling contrast by way of a light cream — its heel counter, laces, and webbing distinct in their use of black detailing. Contrast stitch then hits the ankle for extra flair, complementing the rest of the palette as well as the triangular overlay that rests on the eye stay by its lonesome. Grab a detailed look at these here and expect a release at Nike.com and select retailers hopefully soon.

In other news, the a Red Jordan Delta SP has appeared. 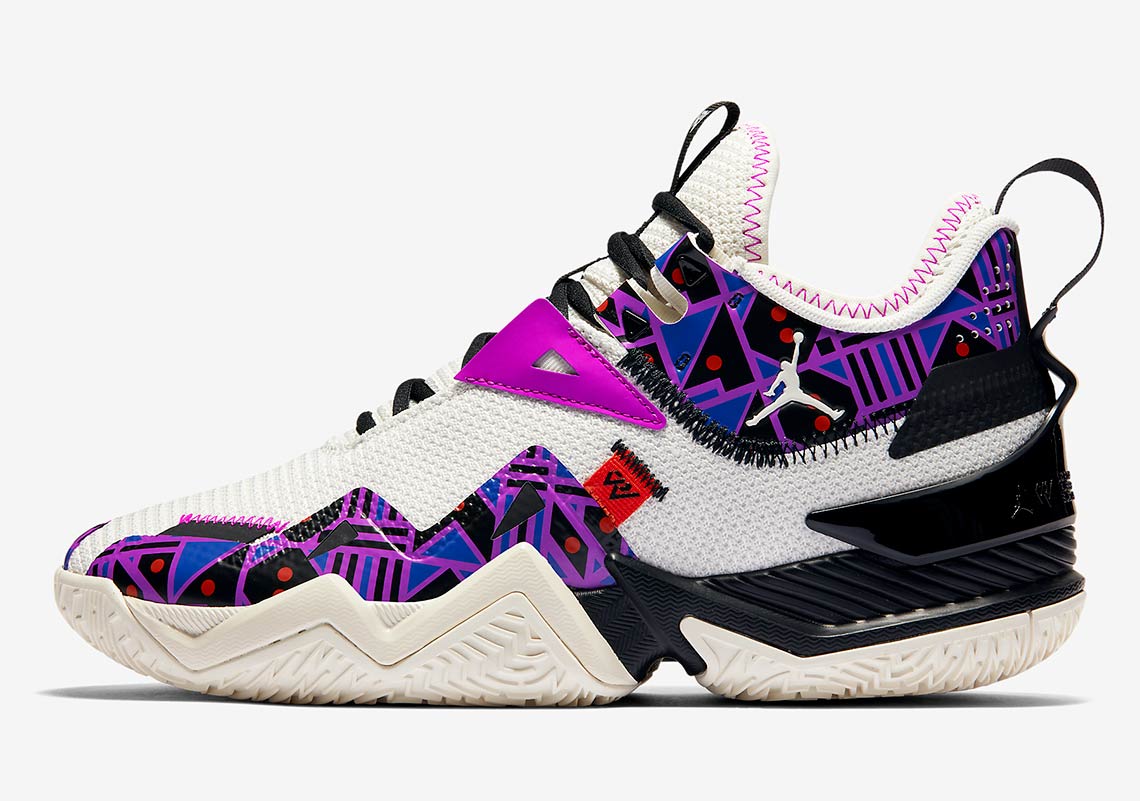 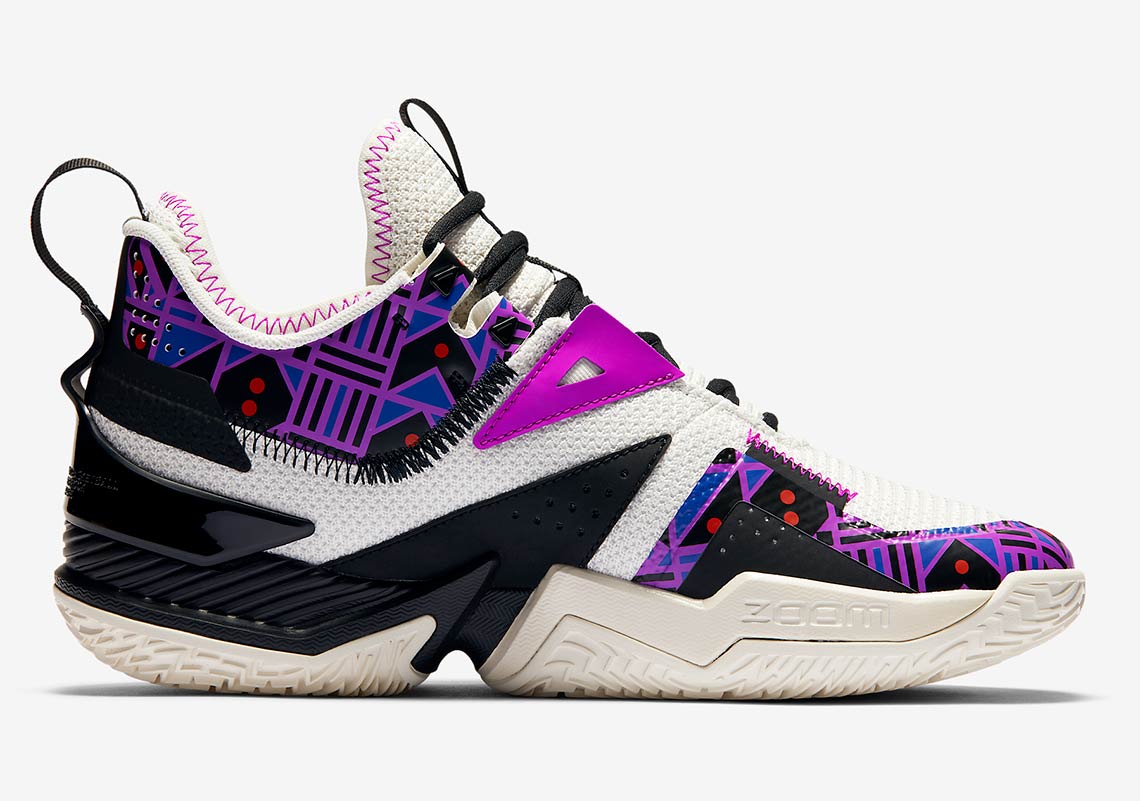 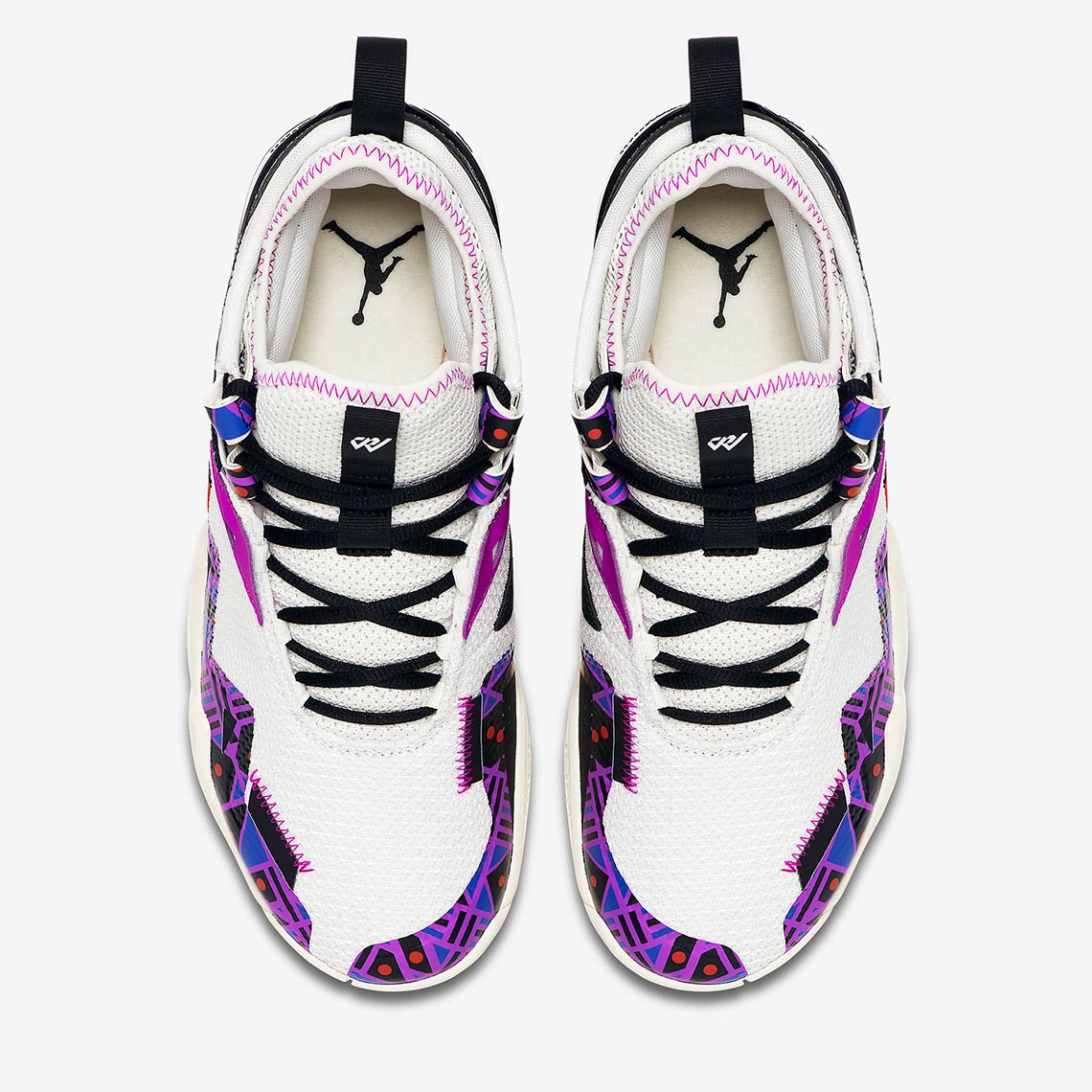 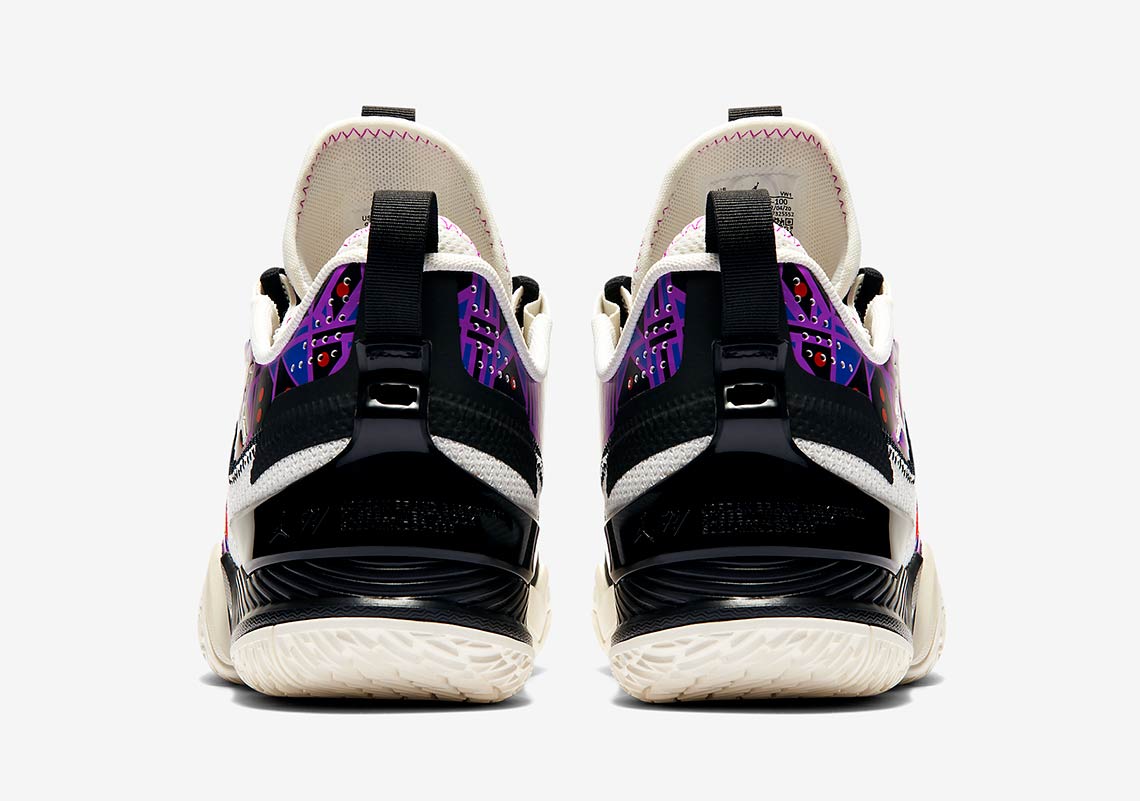 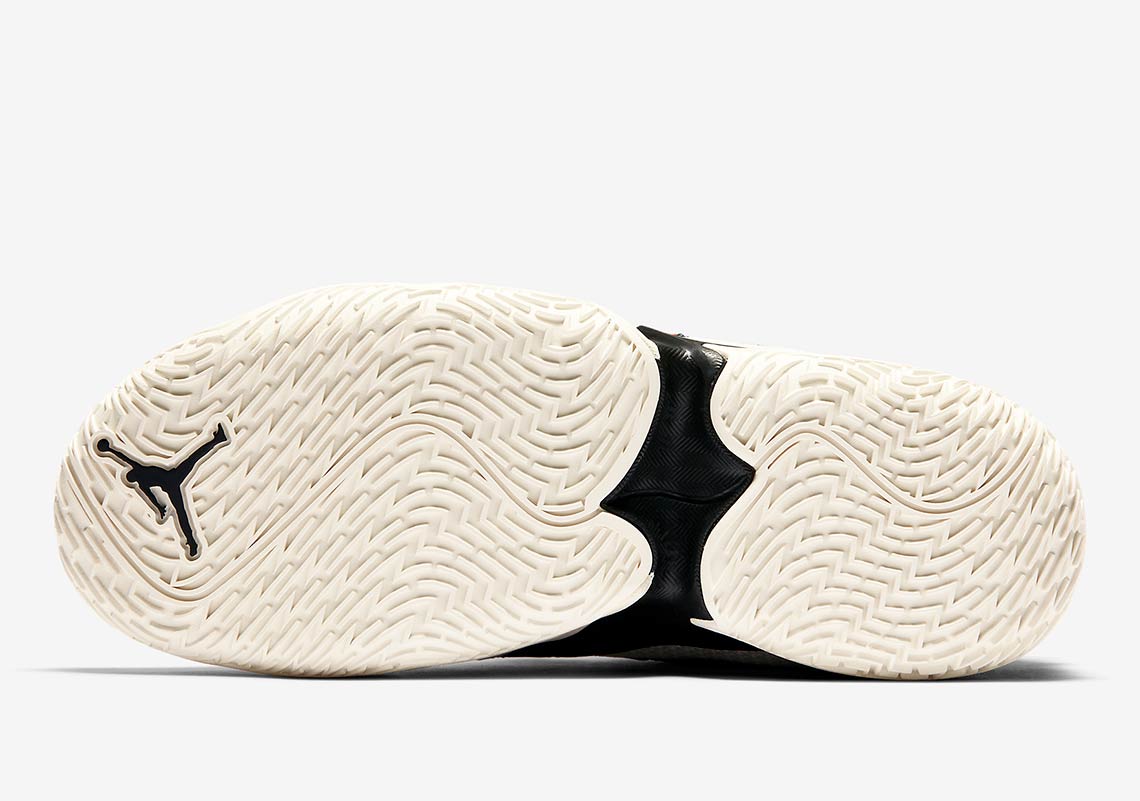