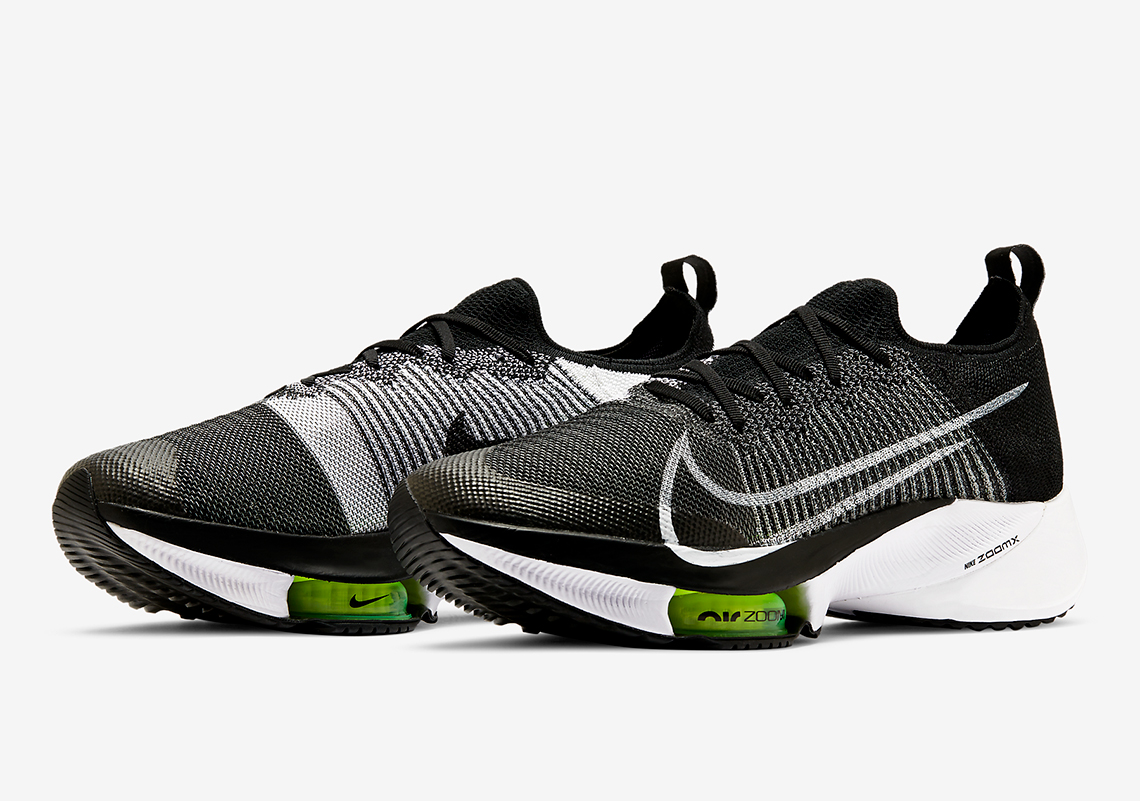 The Nike Air Zoom Tempo NEXT% Emerges In Black And White

Expected to rival All-Star Weekend in energy, Nike’s plans for the Tokyo Olympics were brewing to be one of their most expansive yet — the brand prepared to expand on the innovations they’ve long since relied on. Among new basketball silhouettes like the Zoom BB NXT, a slew of sustainable sneakers, and their first foray into Skateboarding as a national sport, they were also poised to refine their runners to an even finer point.

One part of such a range, the Air Zoom Tempo NEXT% is by far one of the least aggressive relative to its peers adjacent. Seemingly inspired by more accessible, enthusiast forms, the offering skews into familiarity with an upper that’s inspired by its predecessors in more ways than one. The colorway itself, which blocks with black and white, resembles that of the famed Flyknit Racer “Orca,” while the constructions are more akin to the line-up in which it belongs. Oversized swooshes are sprawled across the lateral in contrast, warping onto the black foxing whose tooling below bear Volt-colored Air Zoom pods. Behind, the rest of the sole is supported by Zoom X cushioning, bringing similar performance improvements to the wider market.

Grab an official look at these right here, and as they’ve already dropped in China, it shouldn’t be too long before a stateside Nike.com release.

In other news, take the best look yet at the Vapormax 2020. 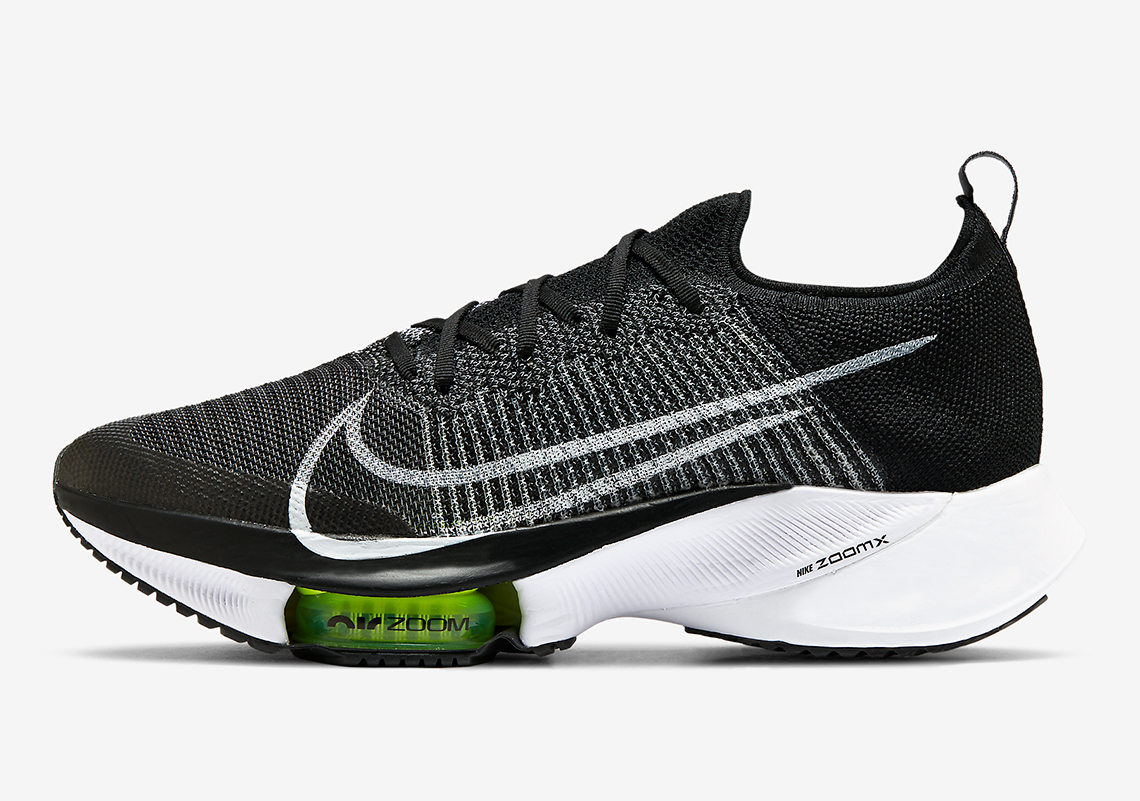 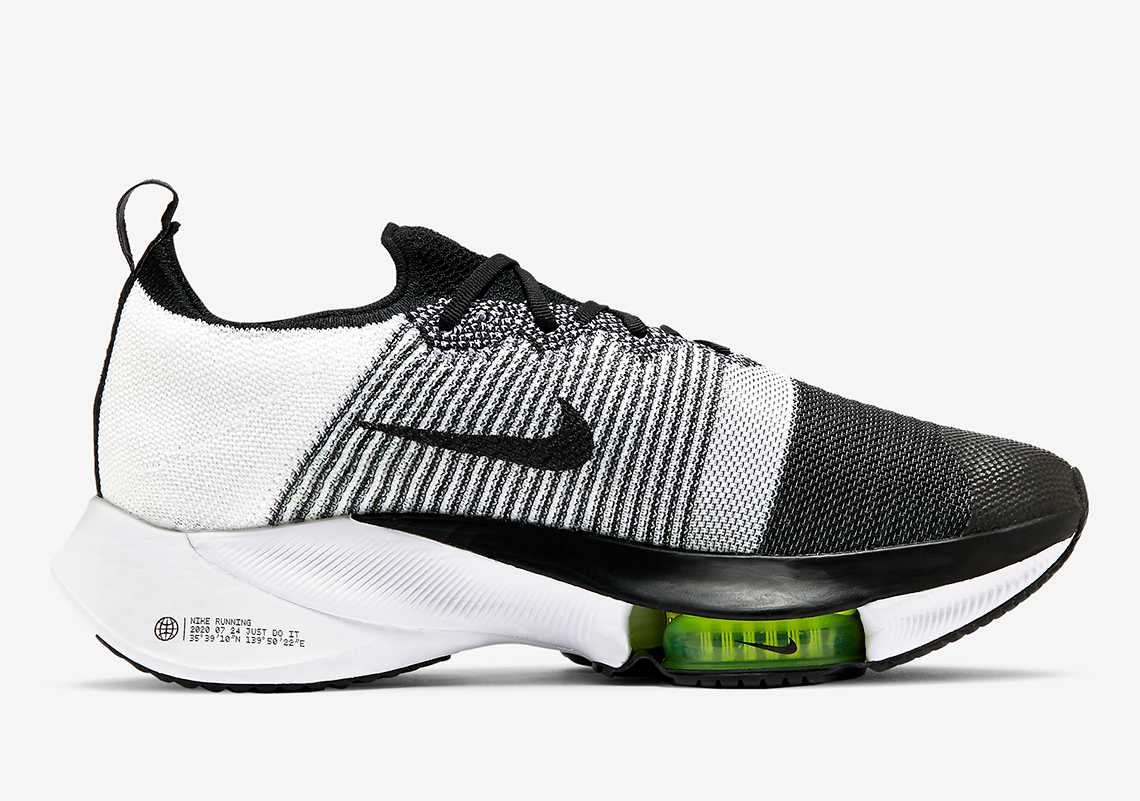 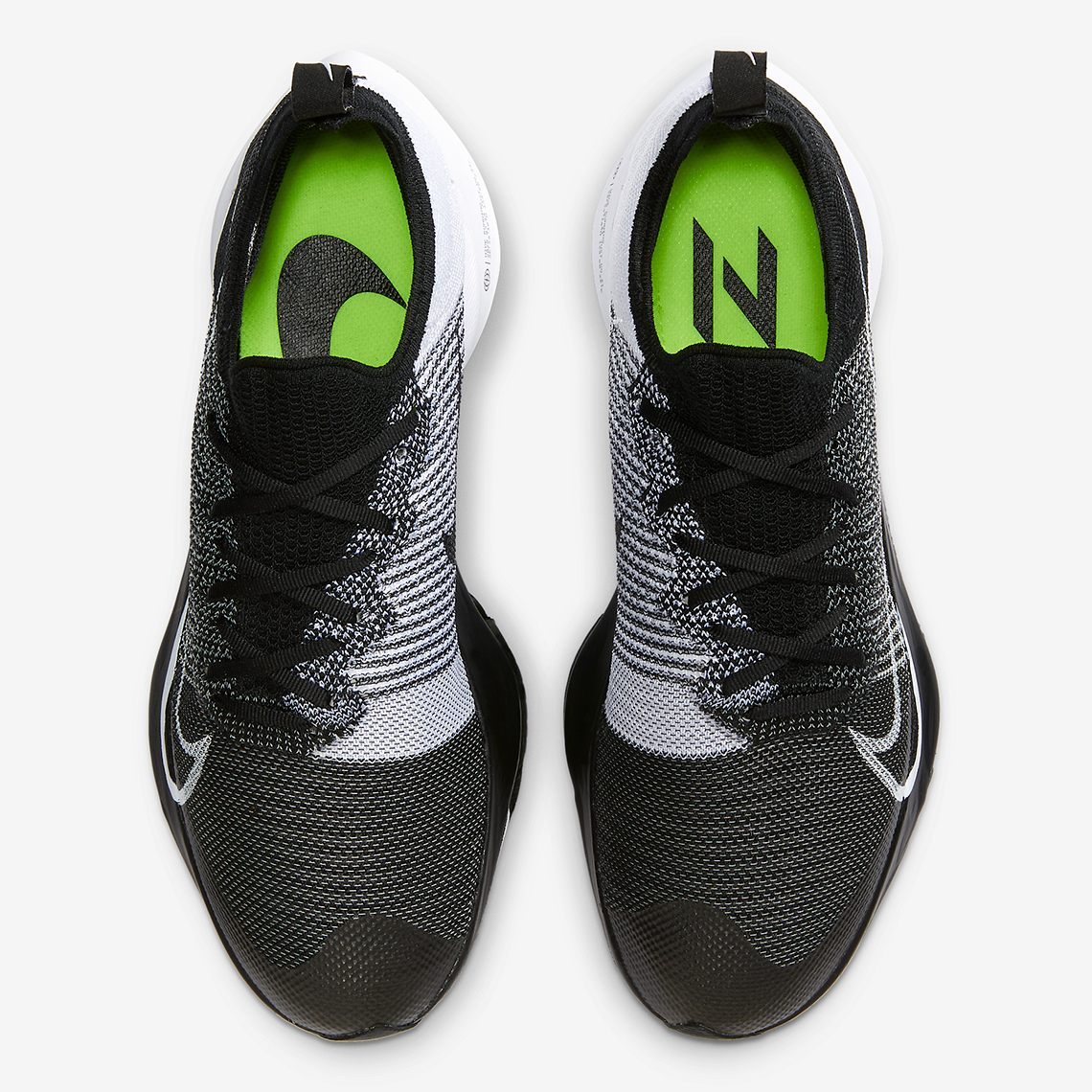 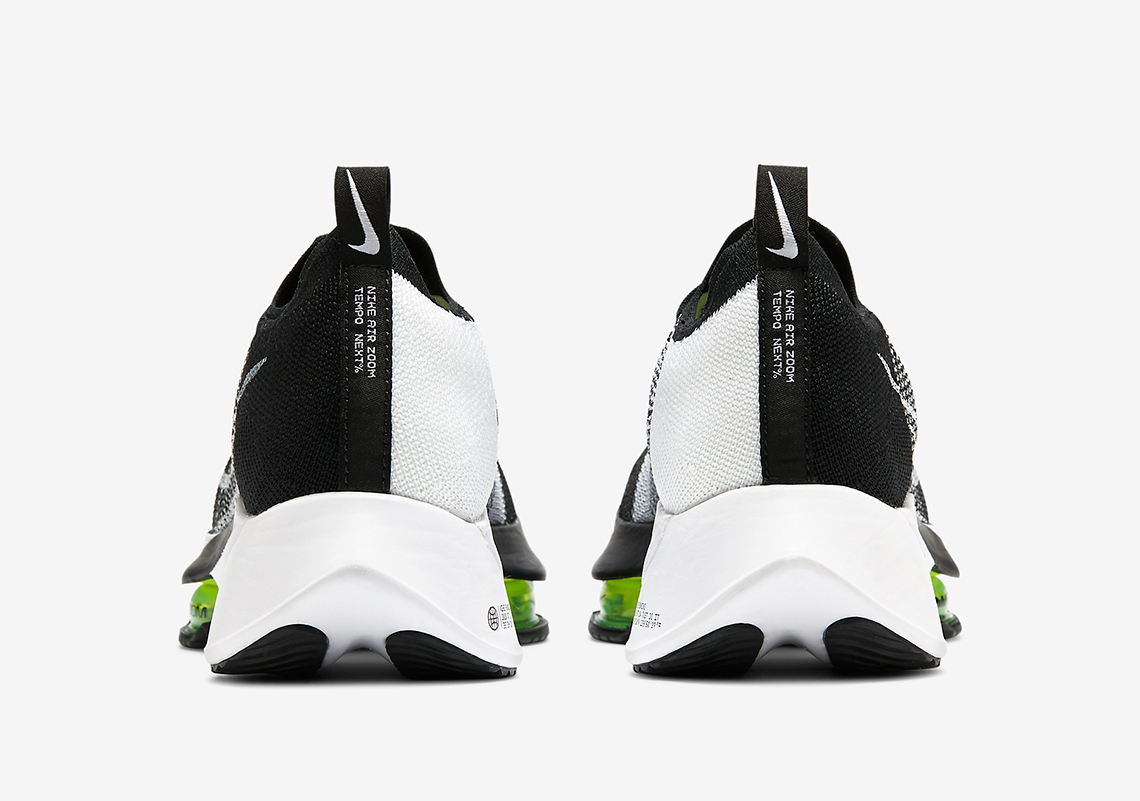 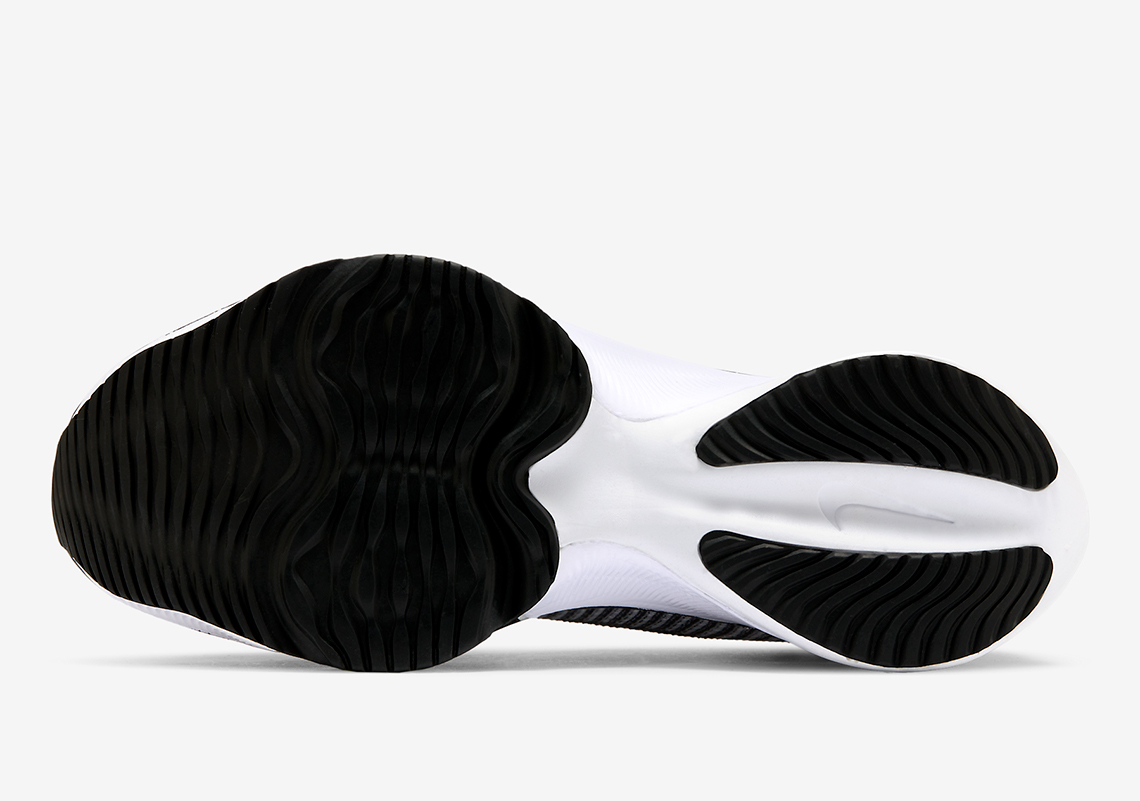