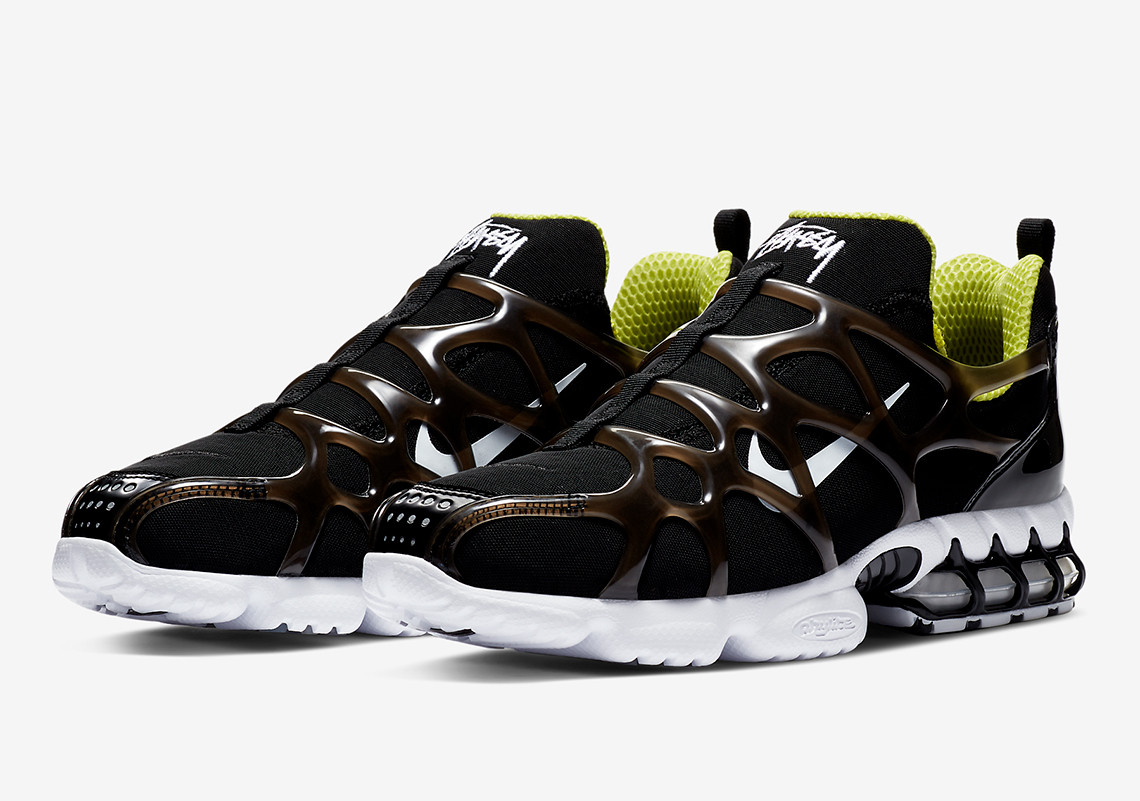 Acutely inspired by the early 2000s, Stussy‘s latest Nike collaborations have toured through some of the footwear brand’s most obscure classics. First, they opened up 2020 with their currently beloved Zoom Spiridon Cage 2 and now they’re set to close out the year with influences from yet another silhouette: the Air Kukini.

Effectively a hybrid of the two, the aptly named Zoom Spiridon Kukini Cage 2 takes the best parts of both worlds and merges it across two colorways. The one revealed here, which lies subtle relative to its complement, skews many of the core constructions in black. As such, even the cage of the Kukini is doused in dark shade, arriving near camouflaged atop the similarly toned mesh even despite overlay’s subtle brown finish. Elsewhere white midsole walls balance along the underfoot, matching that of the swoosh at the profile as well as the “STUSSY” signature at the tongue. Linings, then, add the only bit of color with its Volt finish for an even further nod to the era both models belong.

Grab an official look at these here and expect to learn more about their Nike SNKRS release very soon.

In other news, the Nike VaporMax 2020 Flyknit is releasing at the end of the month. 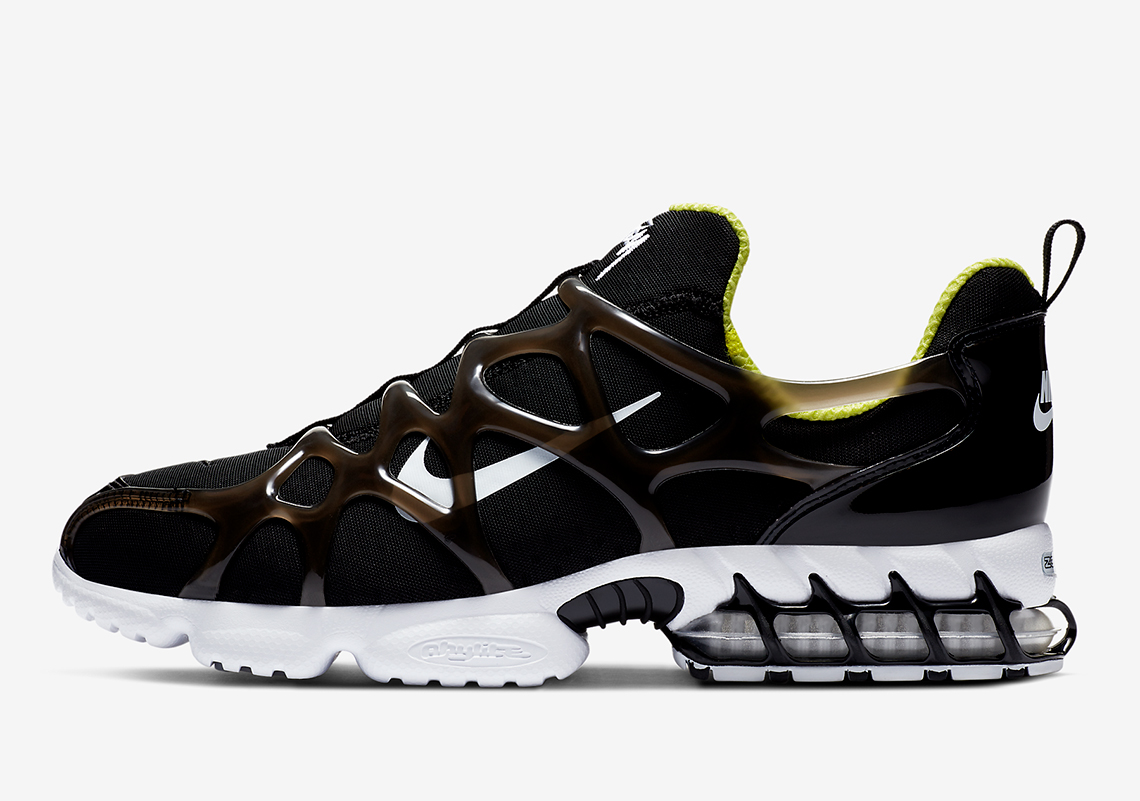 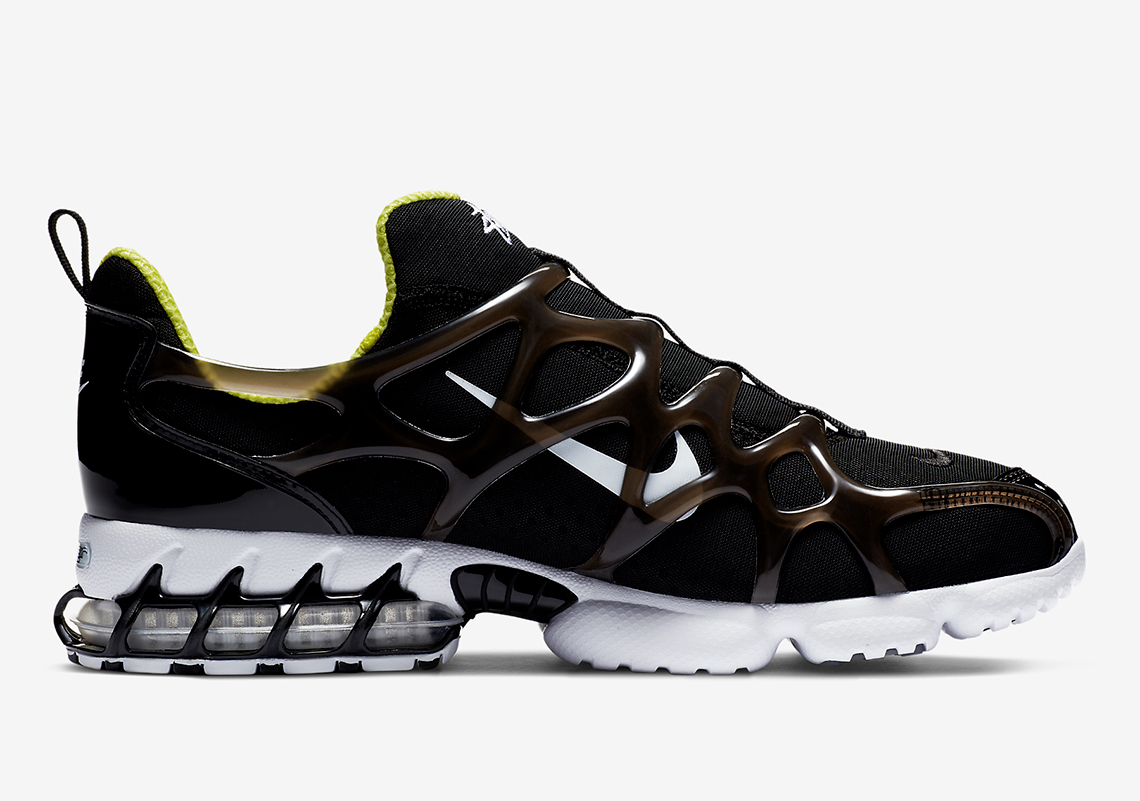 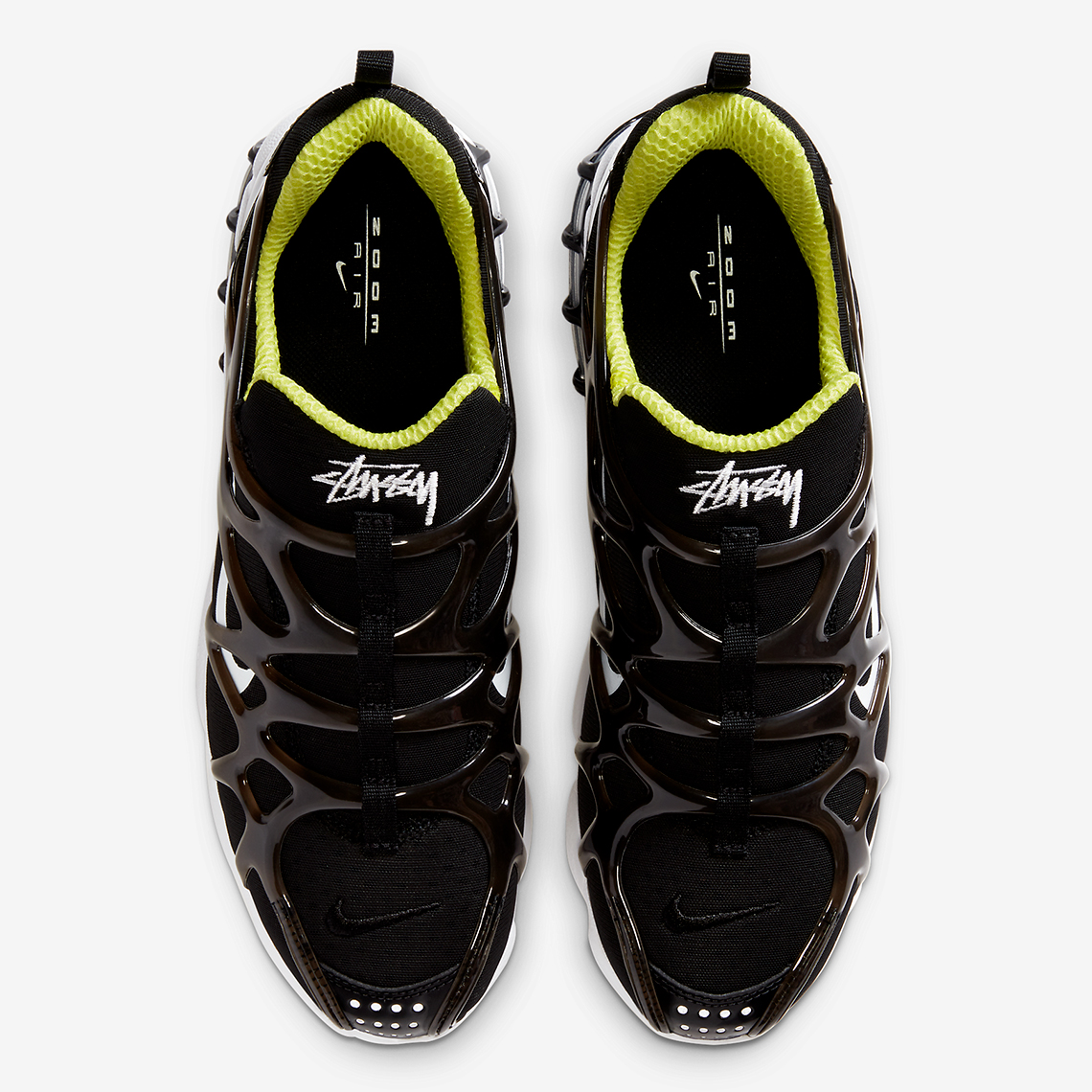 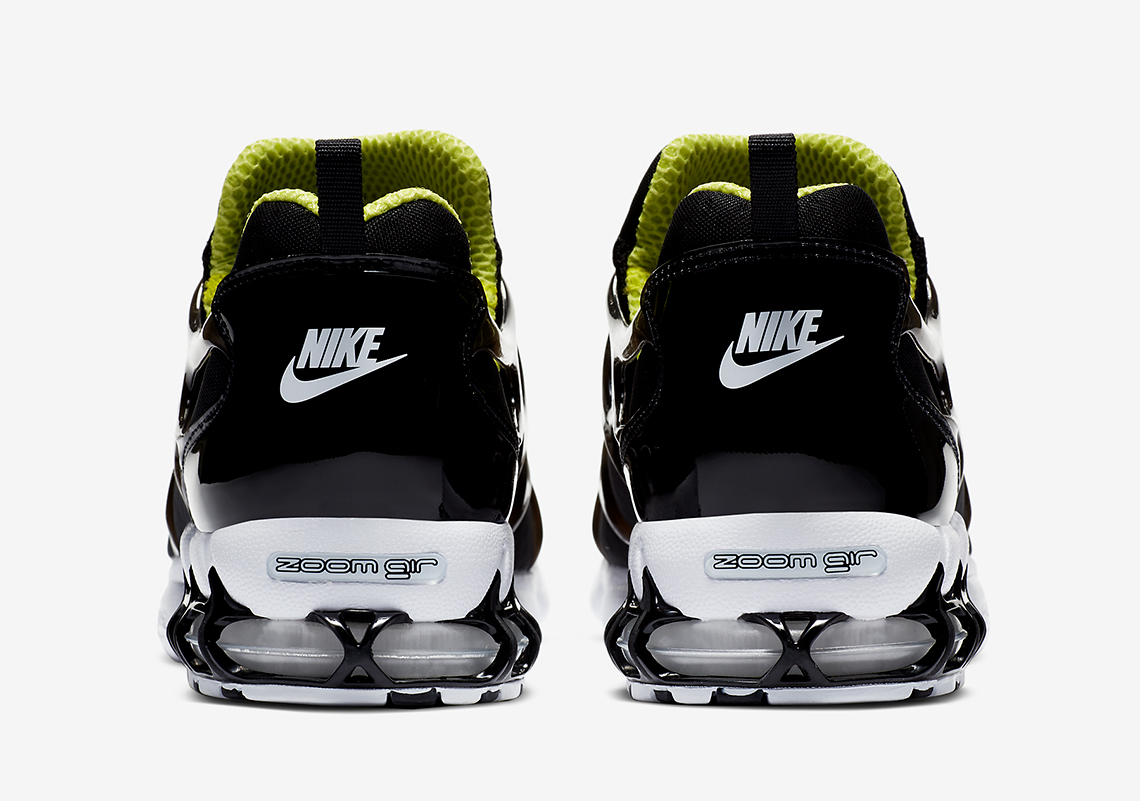 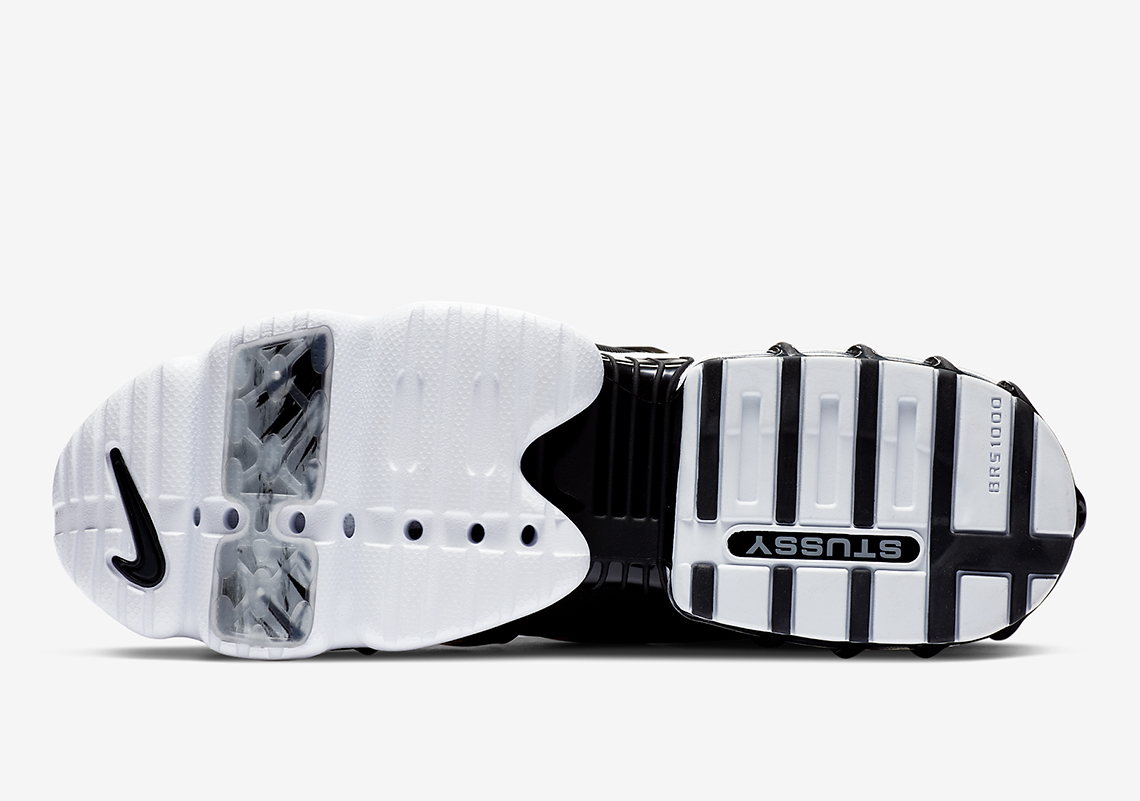