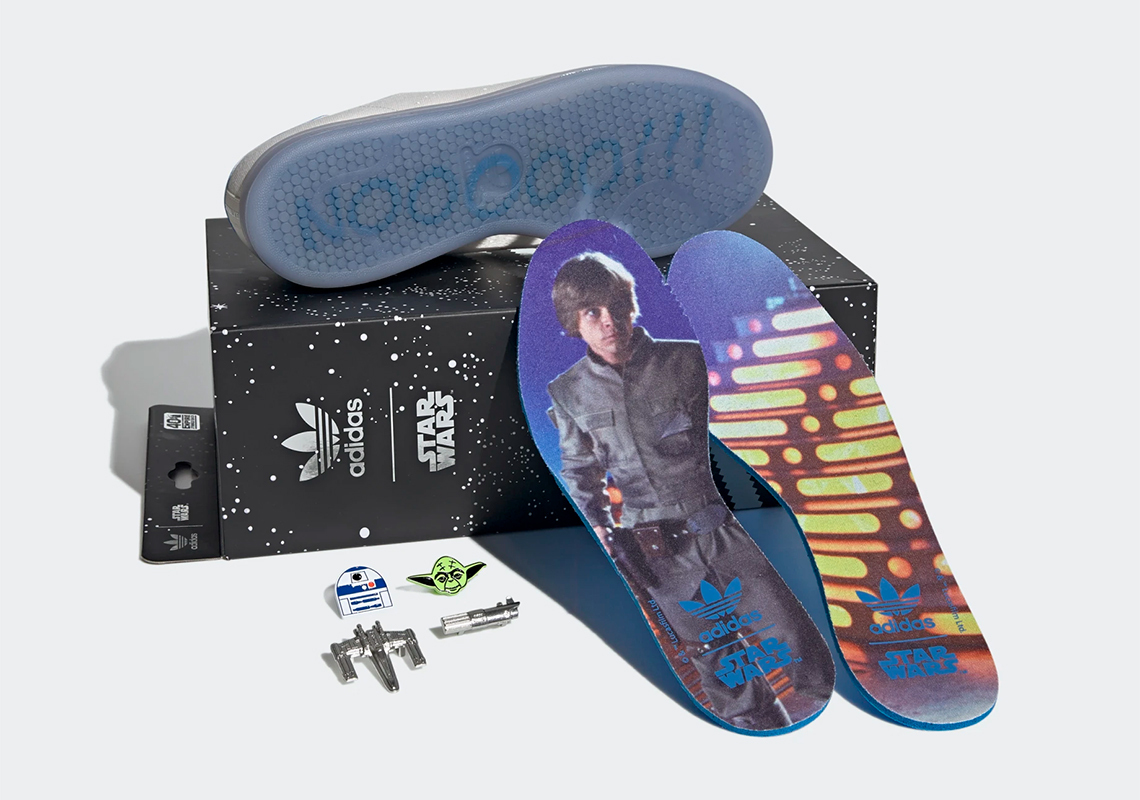 Although the Star Wars saga rolled its last credits this past December, the legacy of the galaxy far, far, away will live on for generations to come, and if there’s any imprint out there who’s been most excited to celebrating his success, it’s adidas. Last Fall, the Three Stripes teamed up with the movie franchise on a full fledged footwear collection leading up to The Rise of Skywalker debut, but they’ve rolled over their initiatives into the new decade to further spotlight its historical influence.

After giving Princess Leia her own Ultra Boost, the Trefoil brand now turns to her fraternal twin brother Luke Skywalker, to serve as the muse for this upcoming Stan Smith rendition. Accents serve as the highlights of the shoe including the tongues which continue the black and white character theme with an image of the Jedi master, the heels which replace adidas branding with the Rebel Alliance insignia, and the dubraes which are swappable to the wearer’s liking with other options being Yoda, a lightsaber, R2-D2, and more. Additionally, the insoles are split between two printed images that when conjoined together, form actual movie imagery. In terms of its build, a natural white canvas forms its upper, and is mated down below with a translucent outsole. Check out a further look here, and note that they are dropping on July 23rd on adidas.com for $120.

For other news, the Zyon 350s are releasing this weekend. 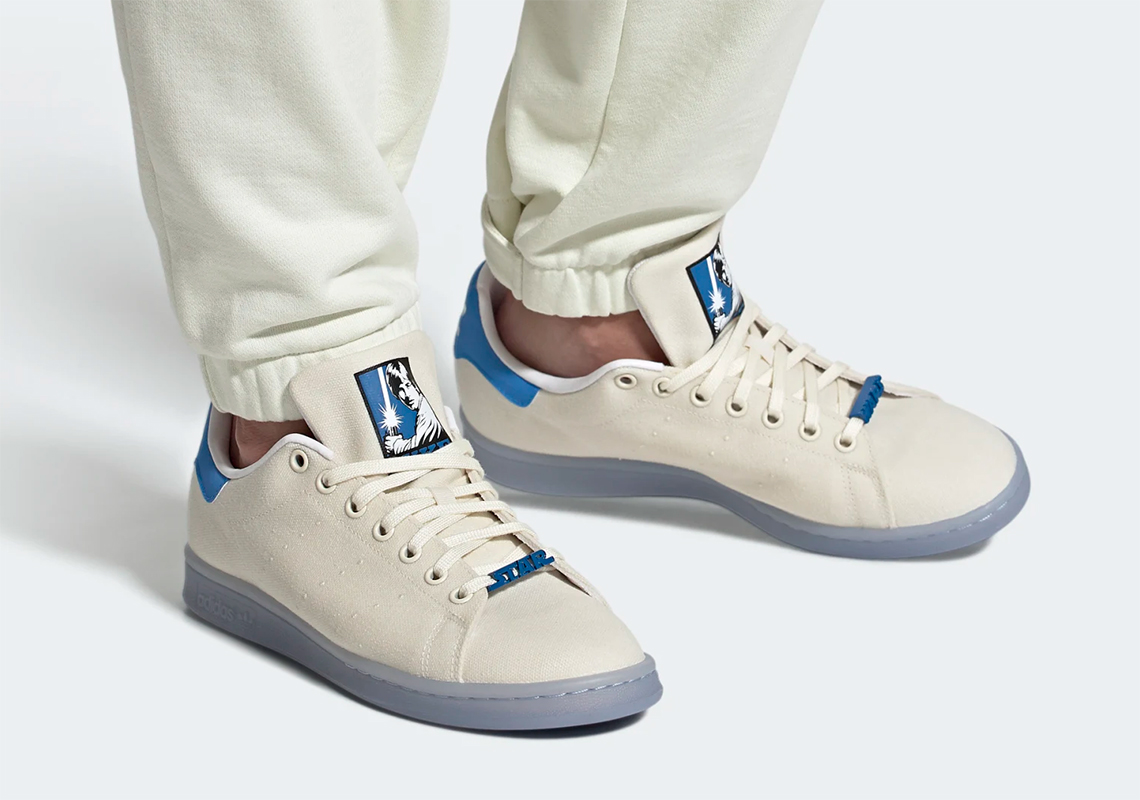 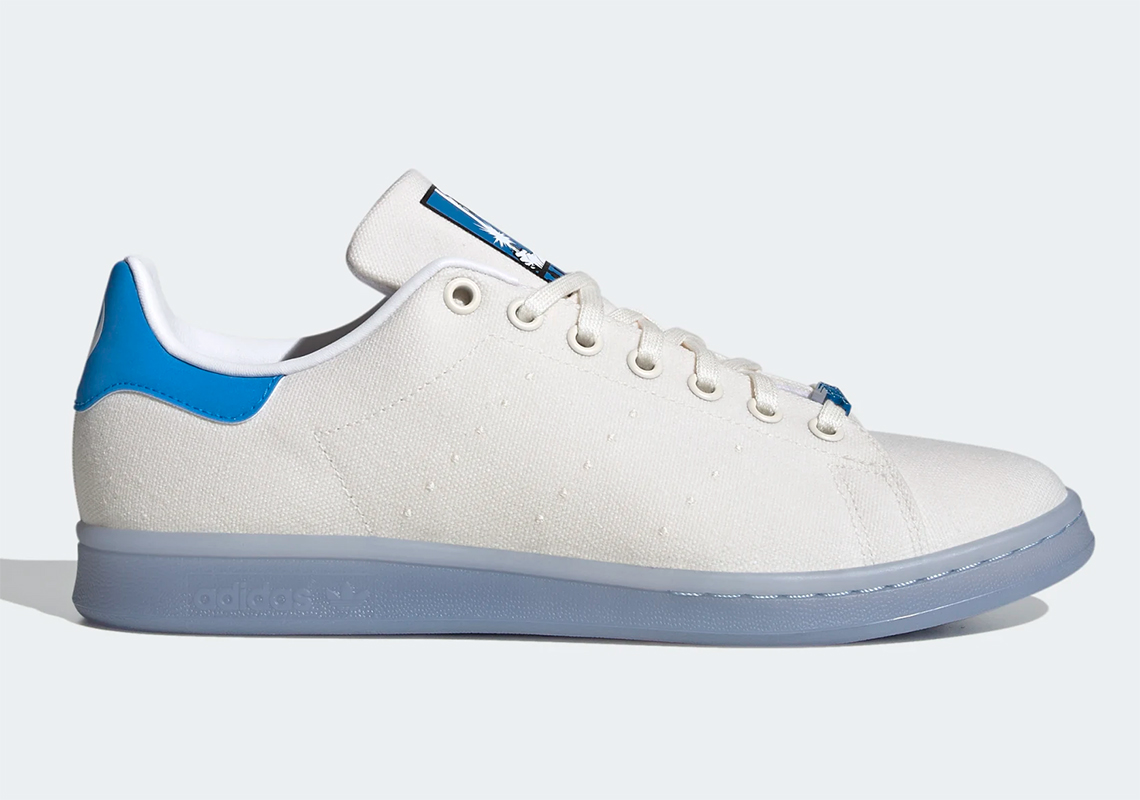 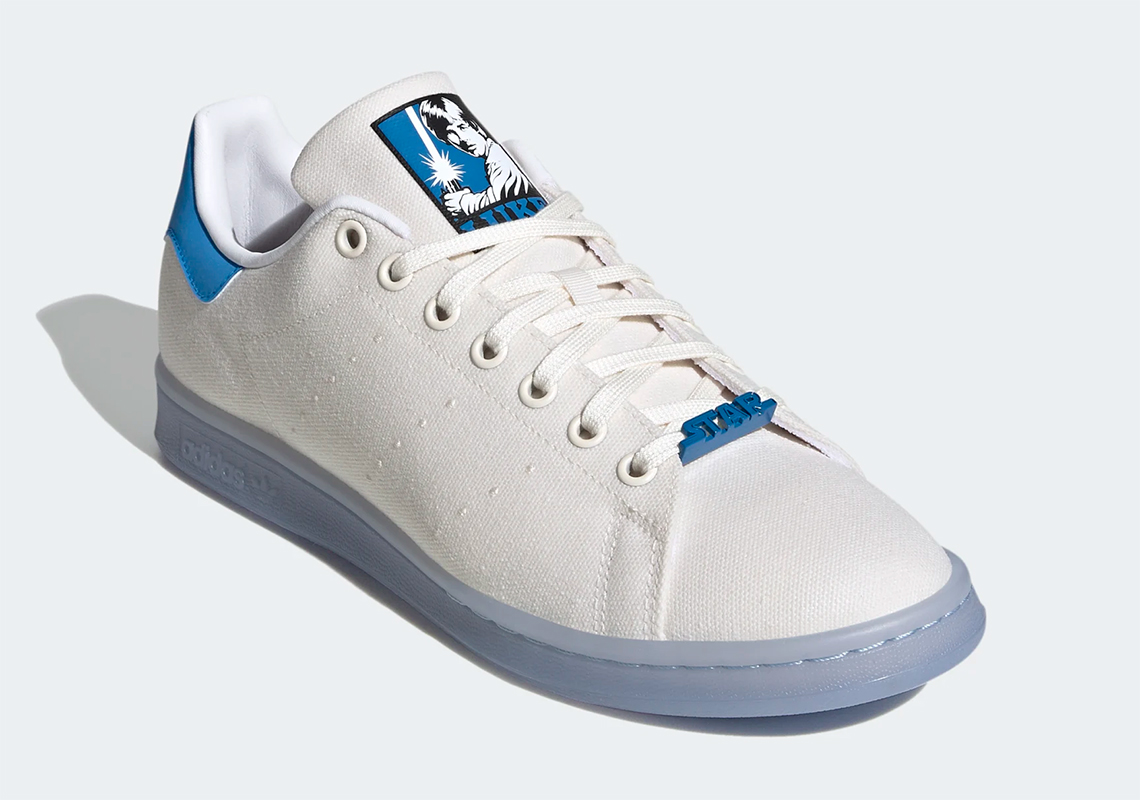 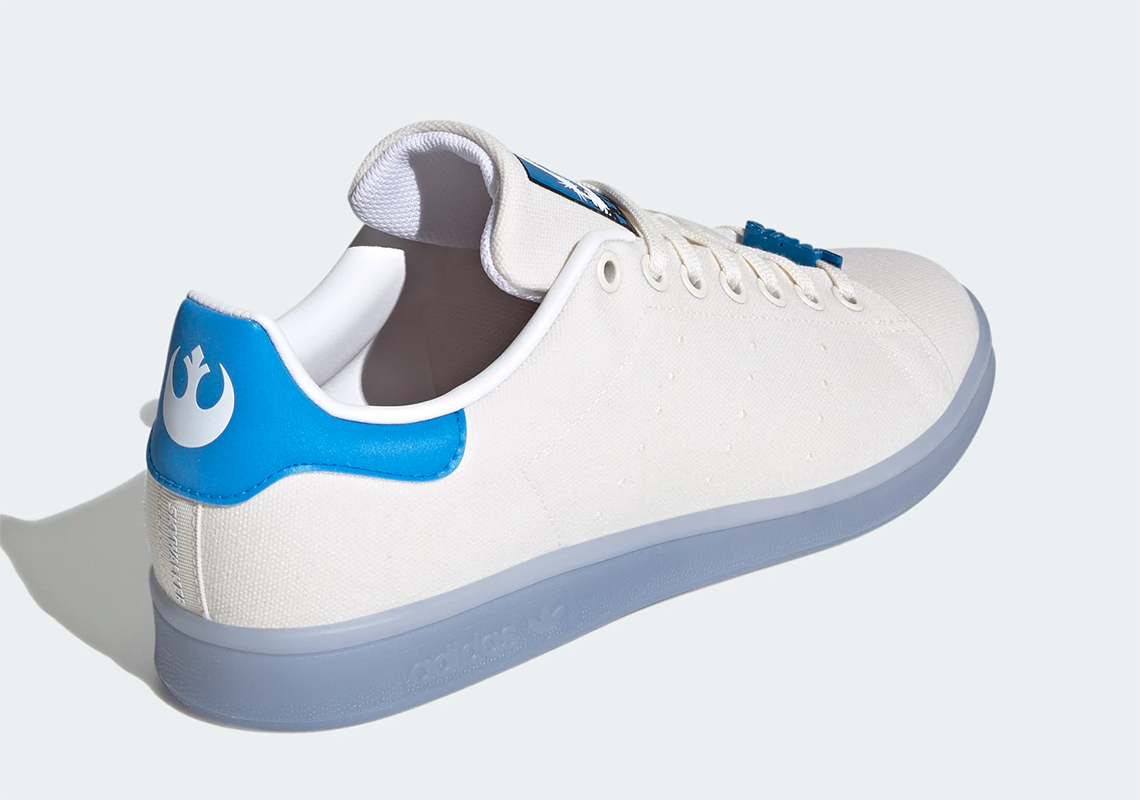 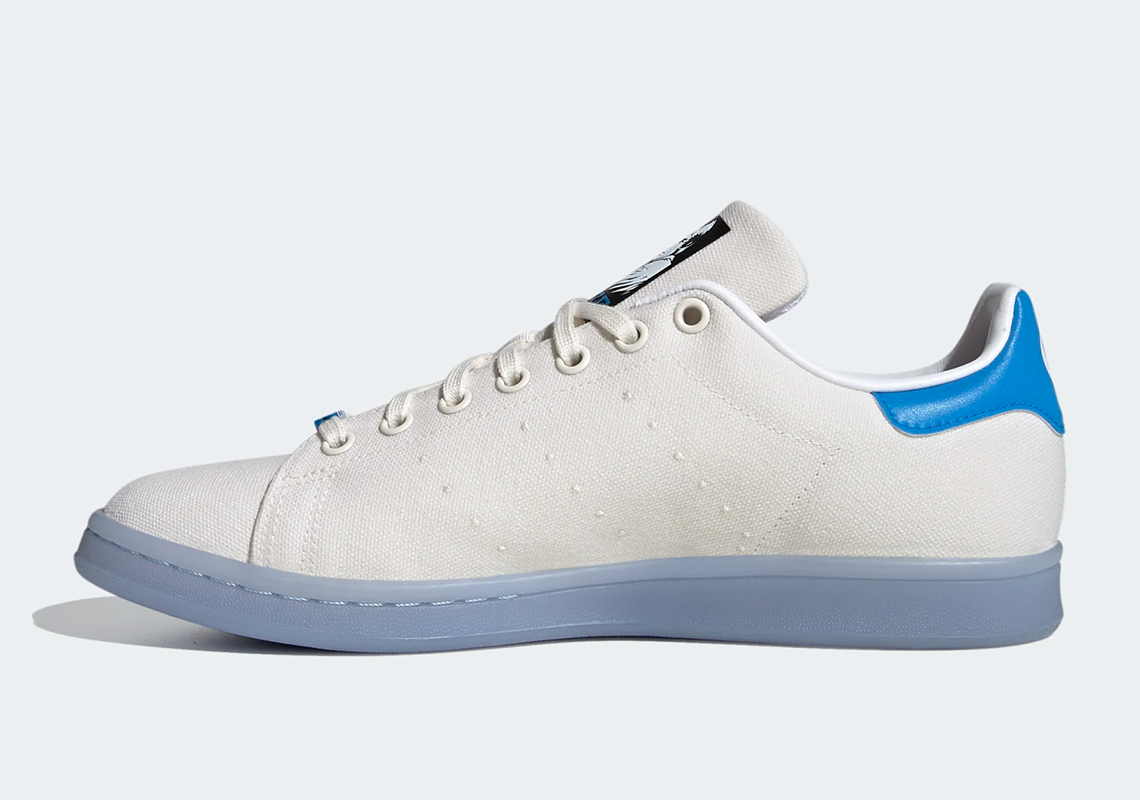 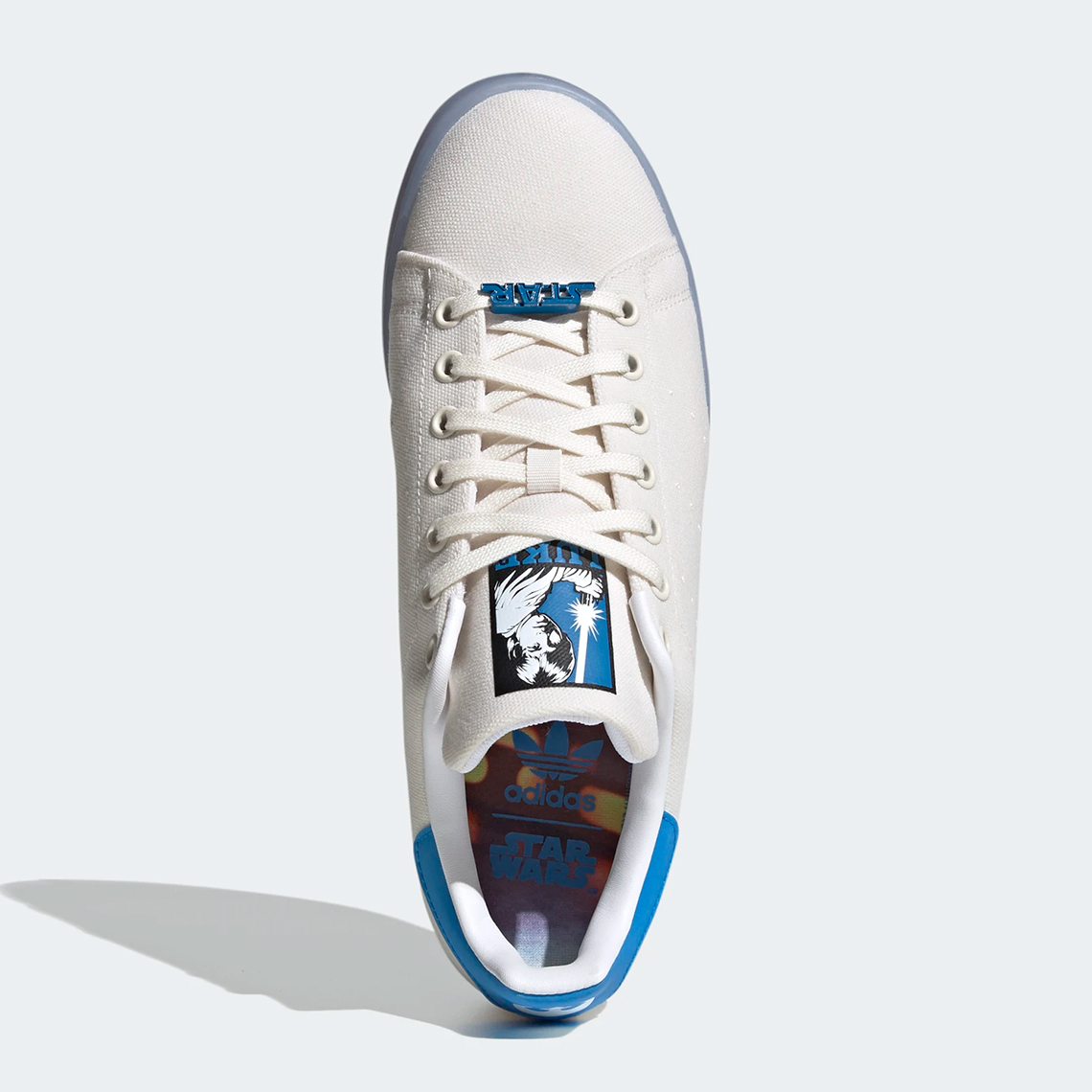 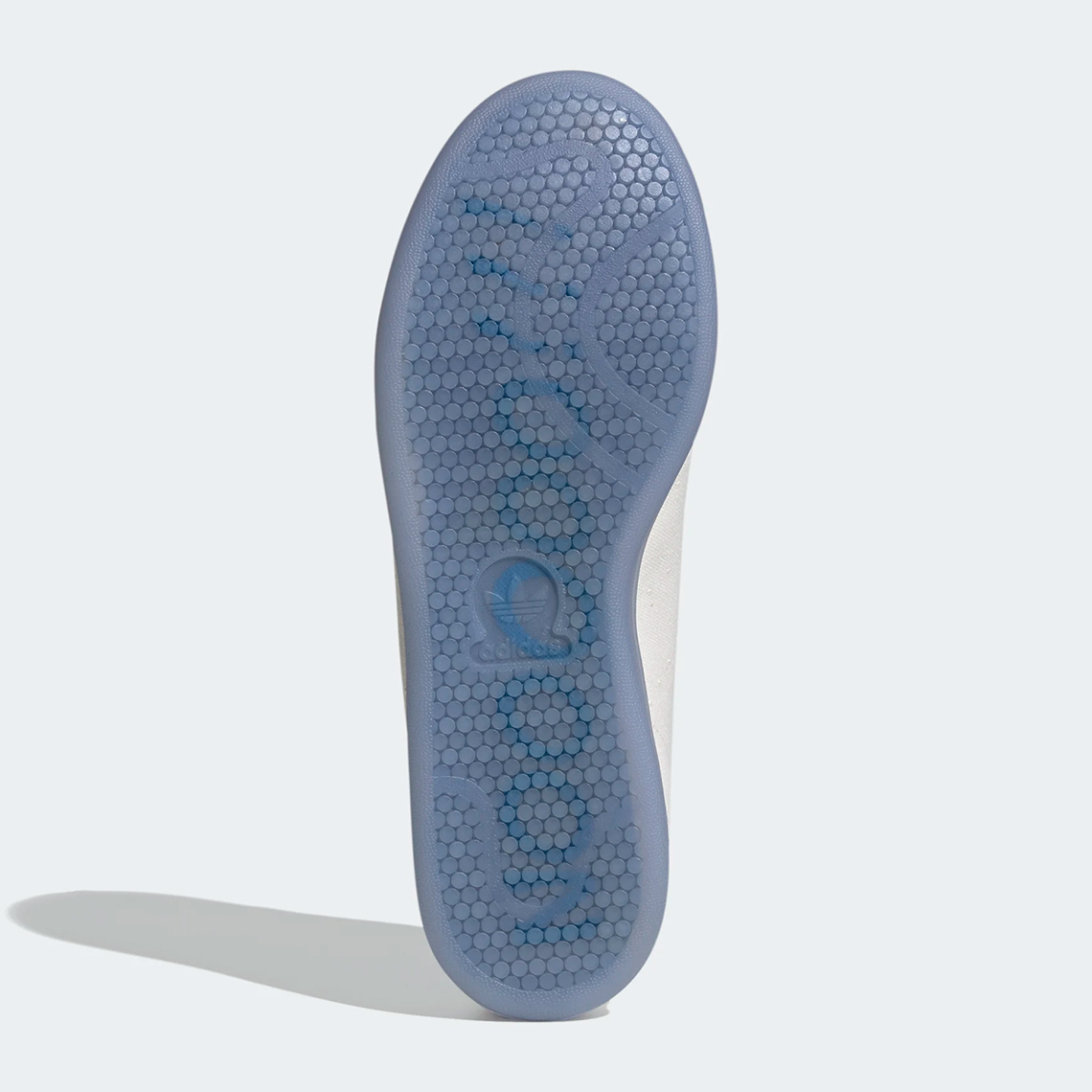 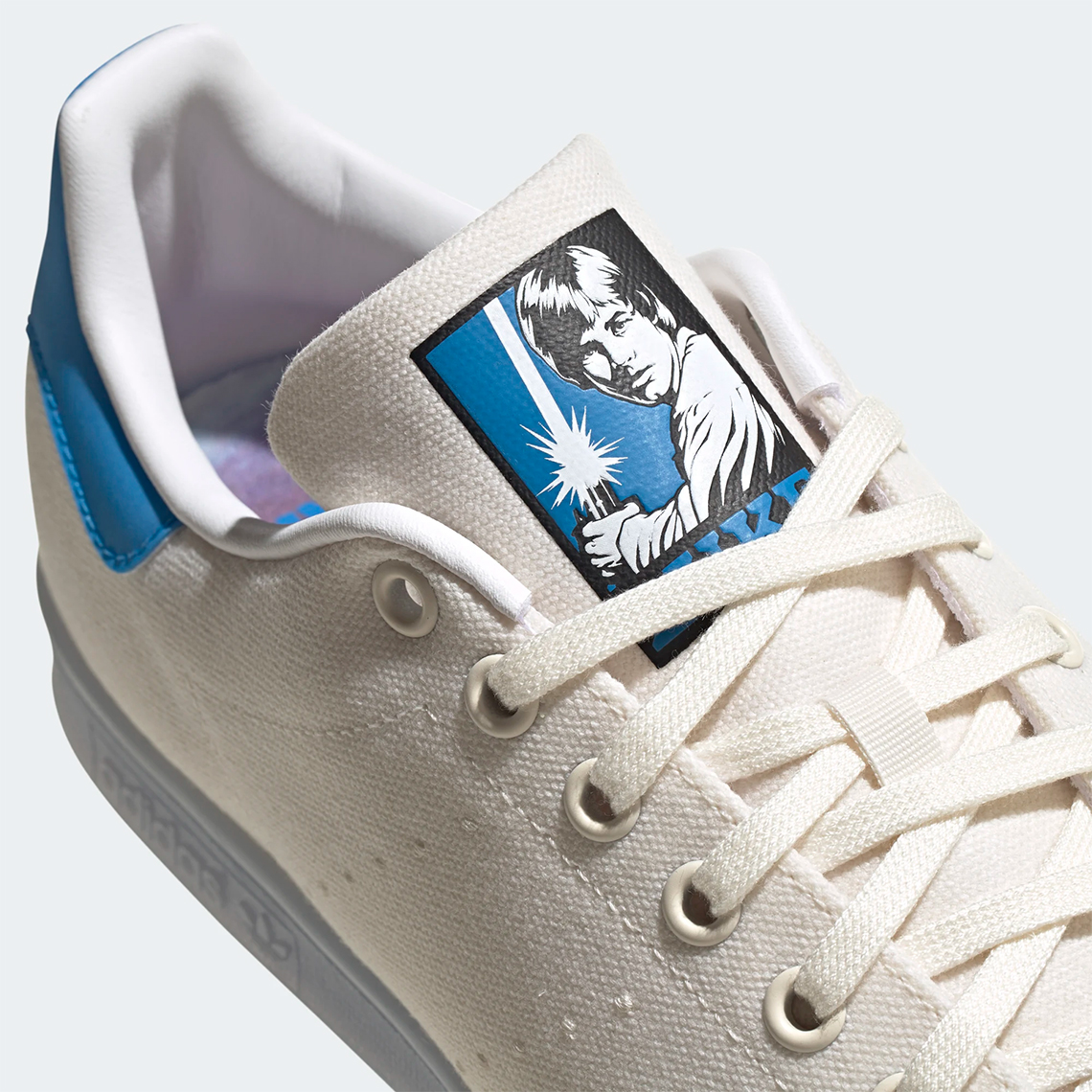 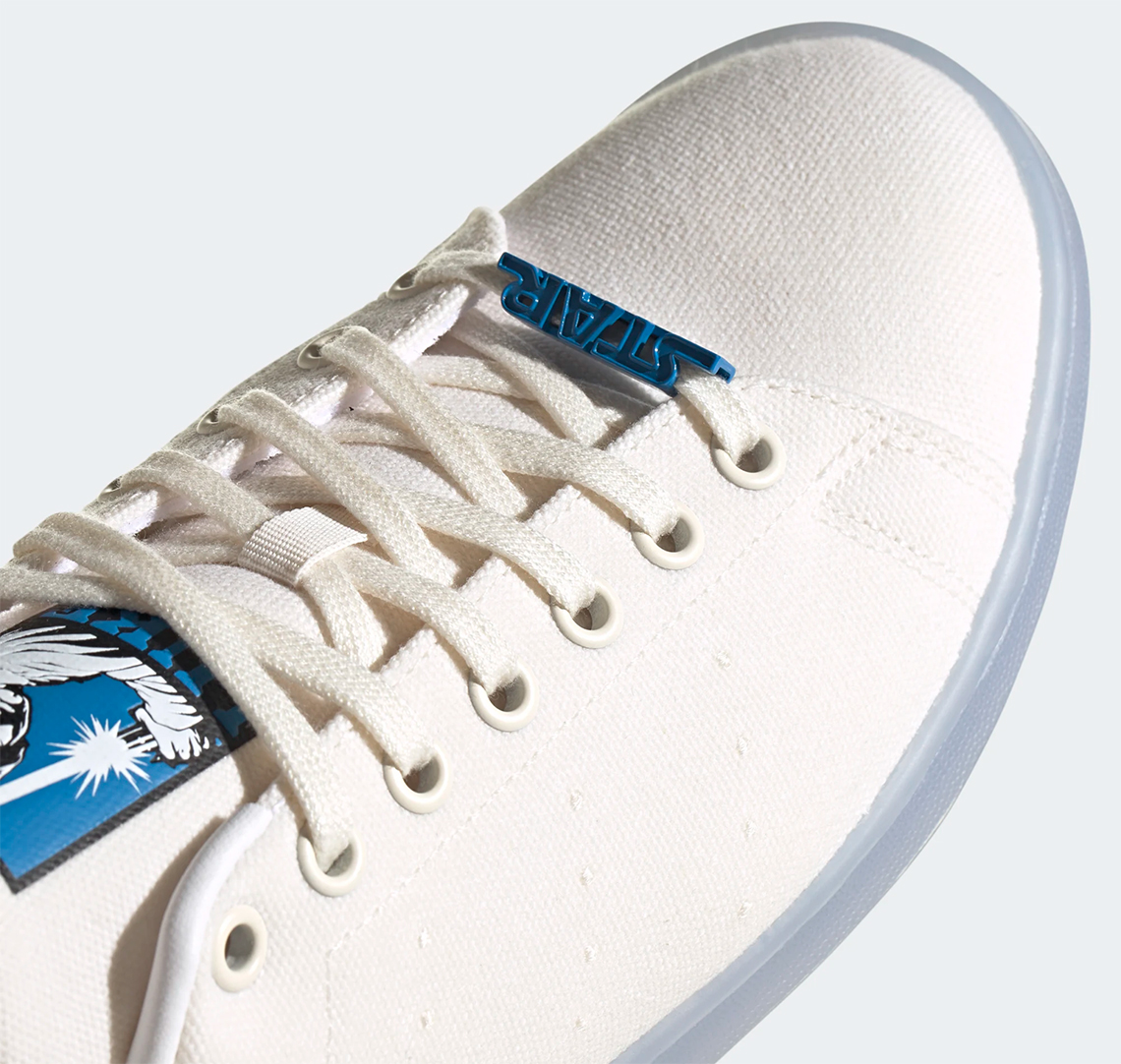 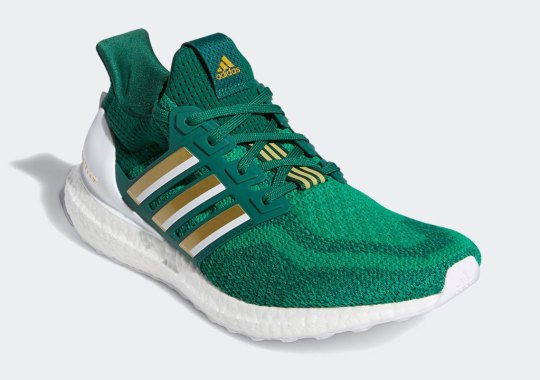 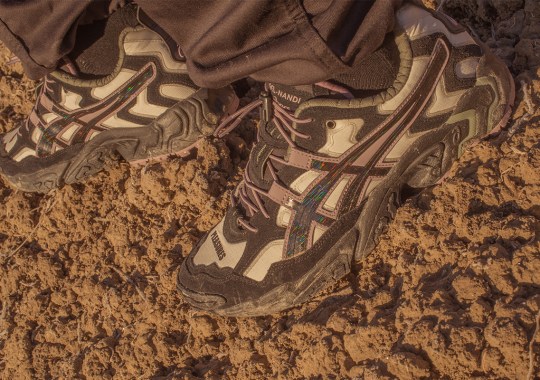