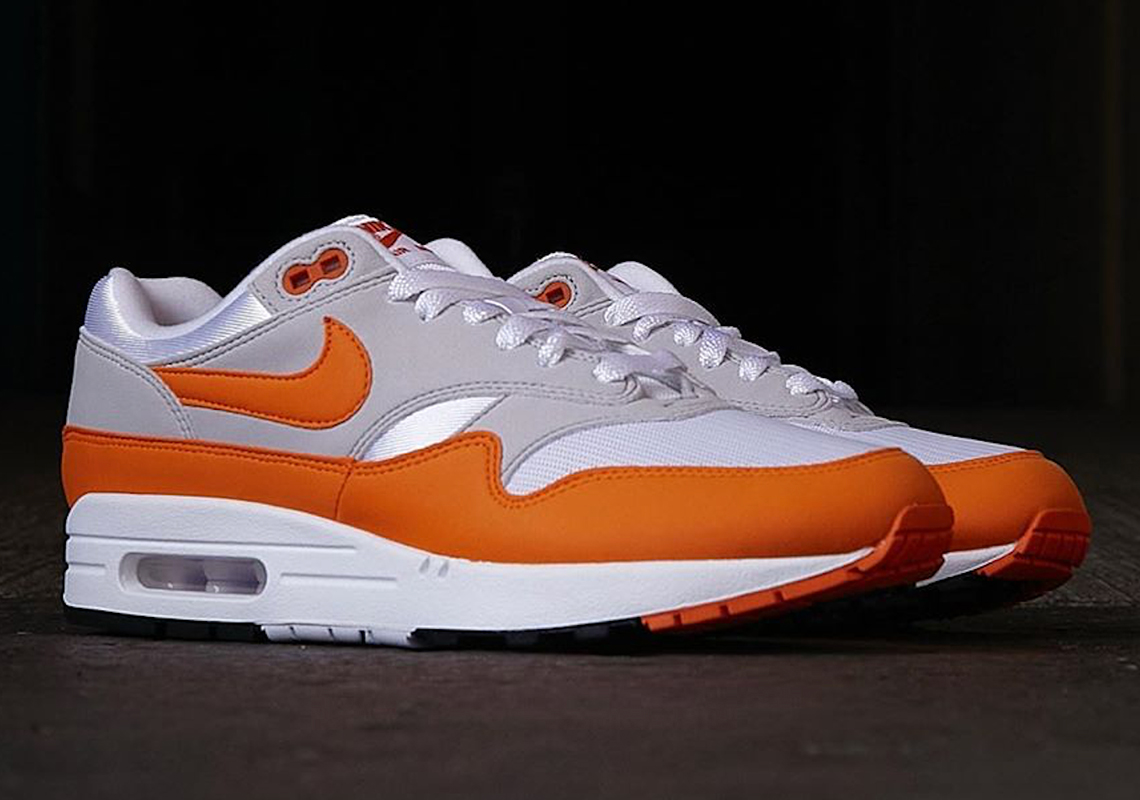 Recent news of the return of the Air Max 1 Anniversary was a breath of fresh air for ’87 fans, wasnt it? The original Air Max running shoe was shelved for some time, with the exception of some impressive special editions like the Air Max 1 Amsterdam and London, but it’s making a measured comeback in the form of the Anniversary rebuild that surfaced in 2017 as part of the silhouette’s 30th Anniversary. Alongside that refreshing freshwater green Air Max 1 colorway that was revealed is this orange pair reminiscent of 2010’s Air Max 1 Holland, sans the yellow hits around the shoe. European retailer Offspring teases us gently with a “coming soon…” message, ensuring a release in the coming weeks. However, we are learning of a July 30th release date, so have your calendars marked.

In other Air Max 1 news, Denham will be dropping their collaborative pair soon. 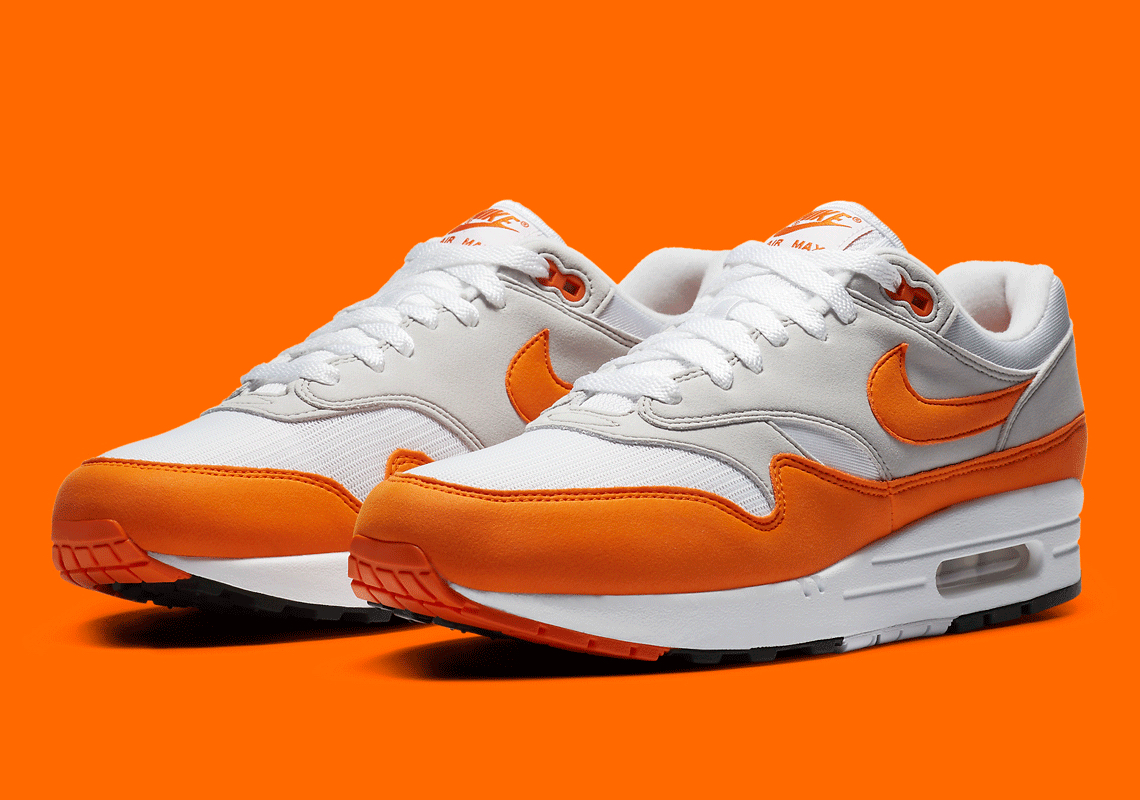 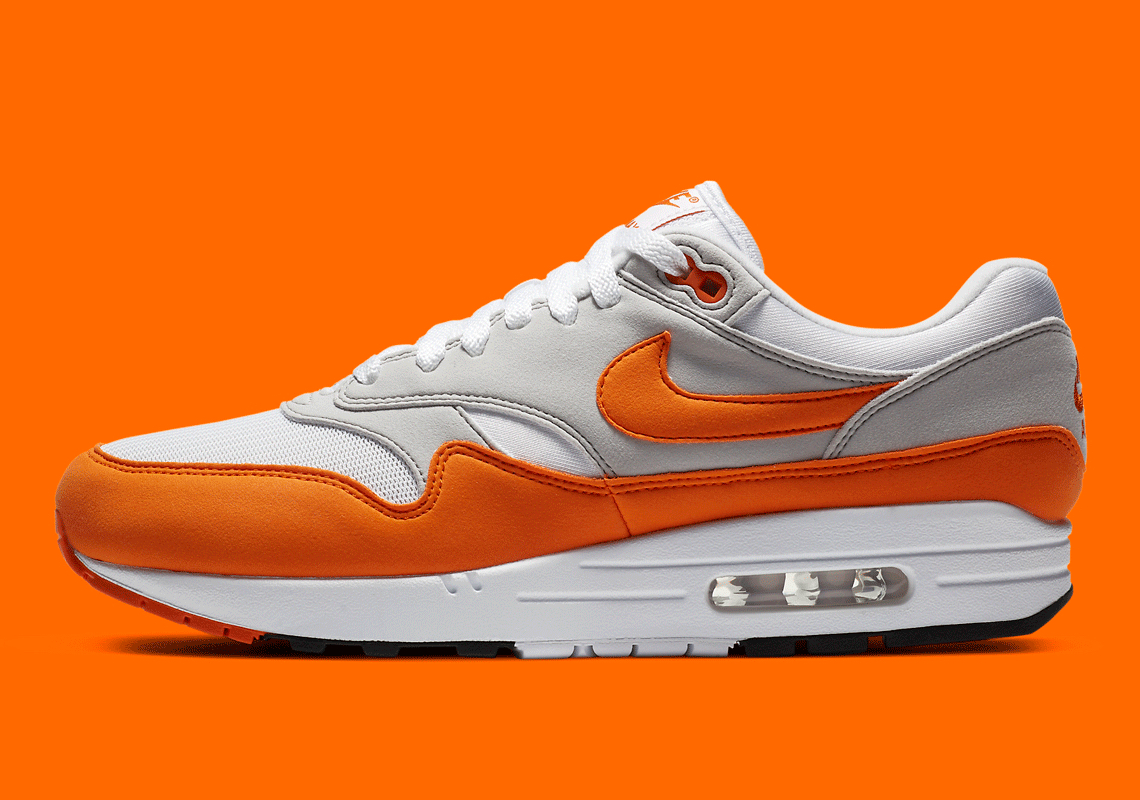 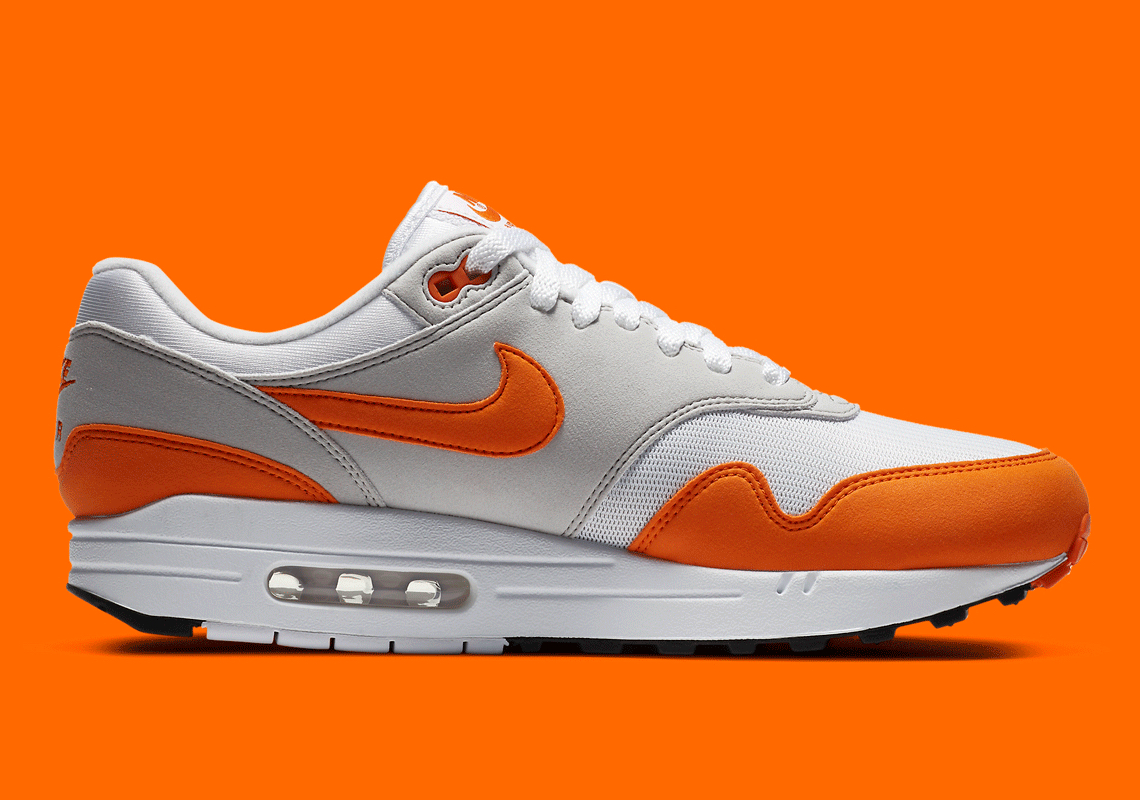 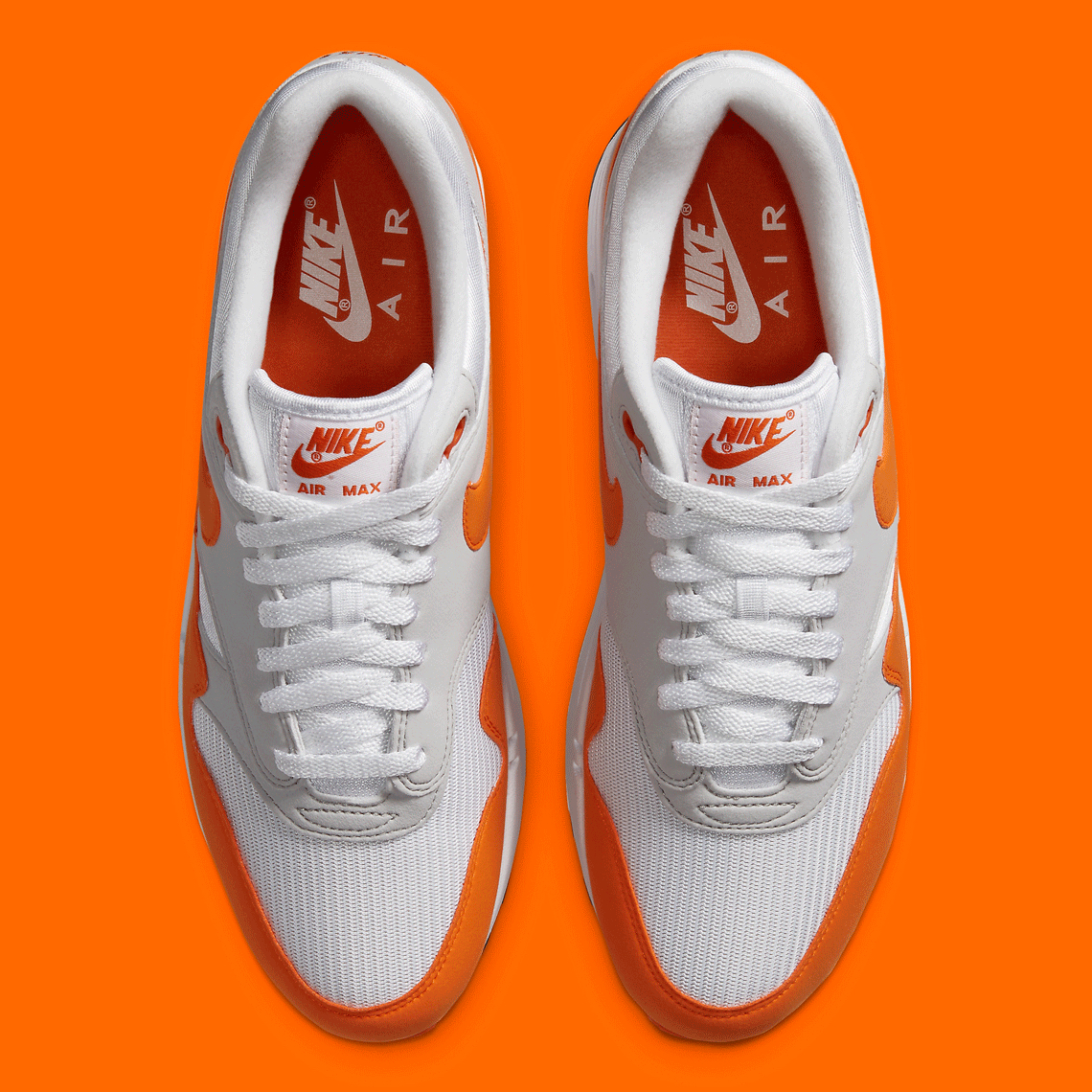 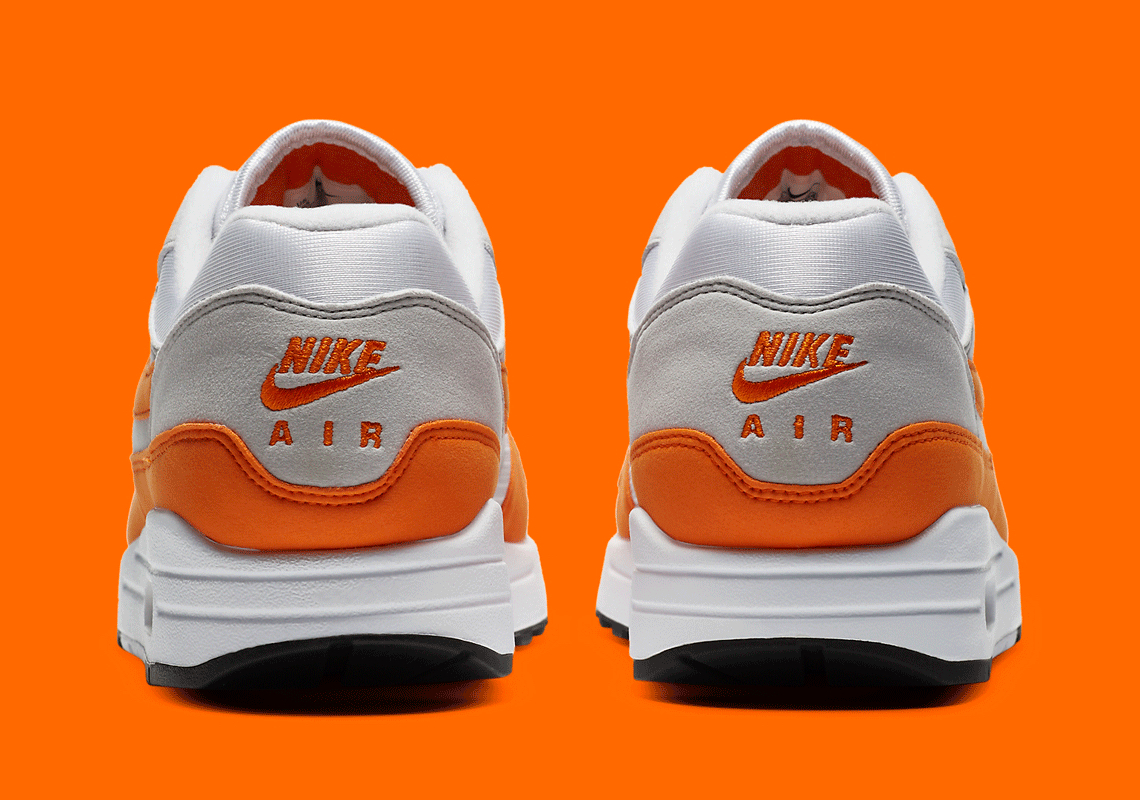 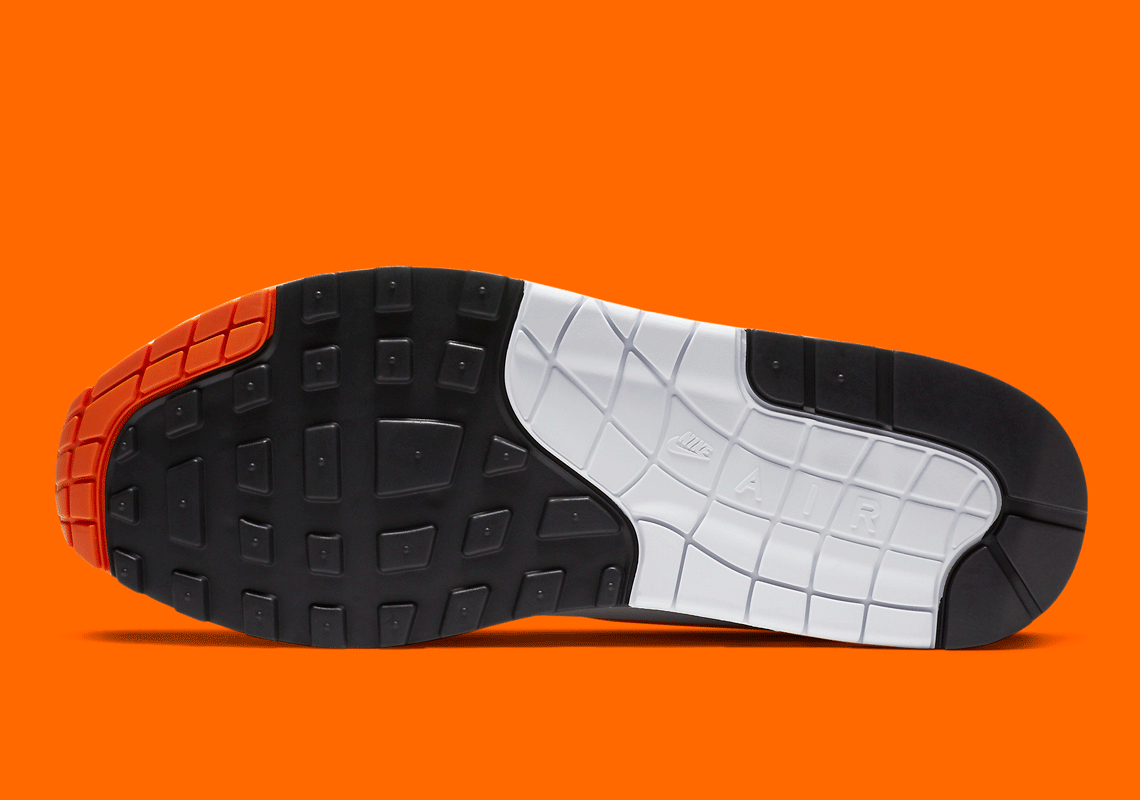