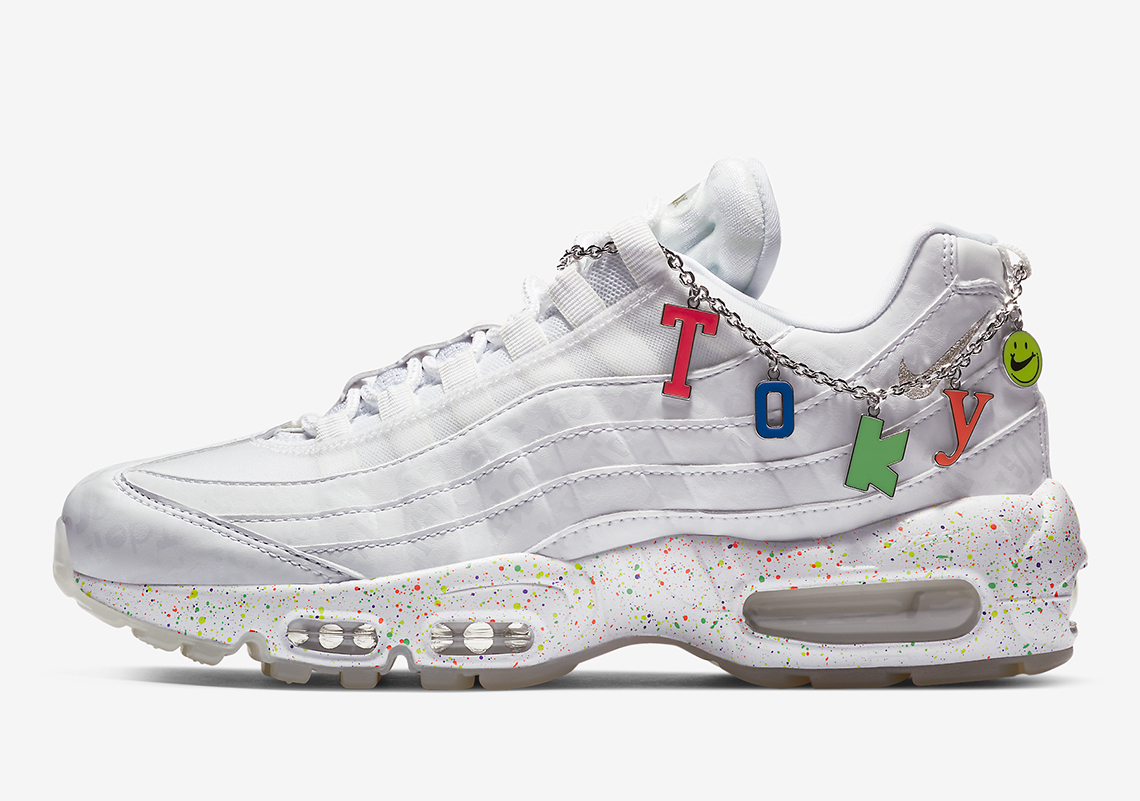 The Tokyo Olympics, though postponed by a year, has made a lasting impression on this Summer’s round of releases industry-wide. And among the many brands to participate, Nike — whose set of performance silhouettes seem to be one small part to a larger picture — are proving themselves to be one of the most aggressive supporters as they usher in their Worldwide Pack along with this jewelry-adorned Air Max 95. Anklets pre-attached, the pair leads with its silver accent, a chain that runs parallel to the collar; its charms, which hang below in larger size, spell out Tokyo with the “Have A Nike Day” symbol as its finish. The rest of the construction, by comparison, is quite understated save for the multicolor paint splatter on the tooling; the leathers above also feature quiet modifications as prints seem to spell out the capital in camouflaged tone. Grab an official look at these here and expect a release to arrive at Nike.com hopefully in the coming months.

In other news, an Orange Air Max 1 Anniversary is on the way. 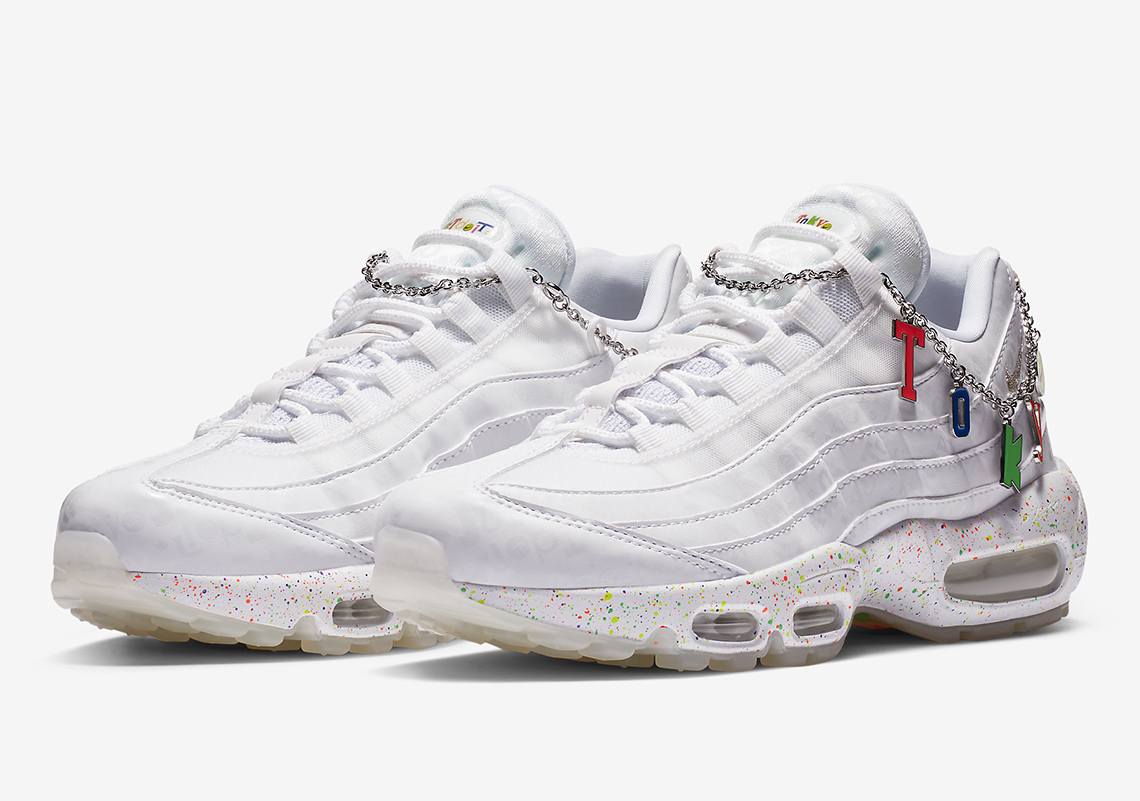 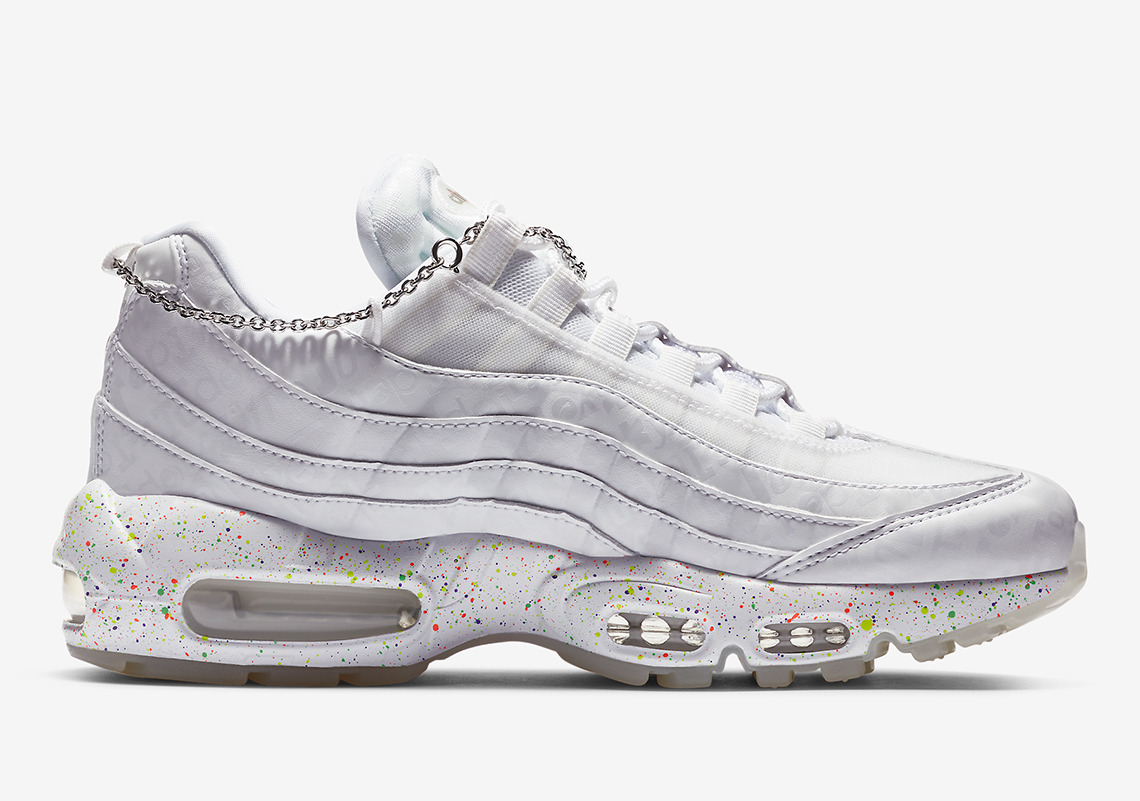 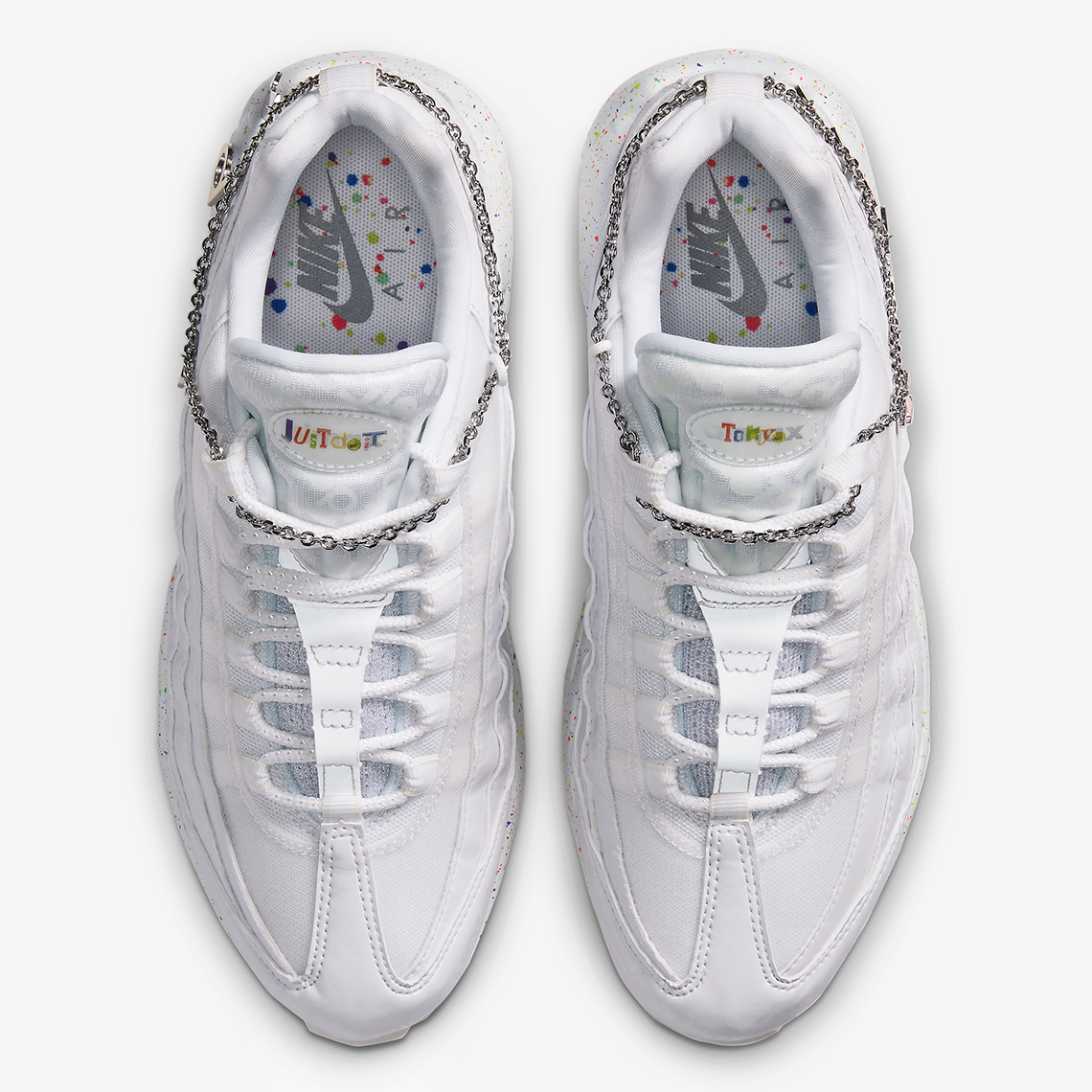 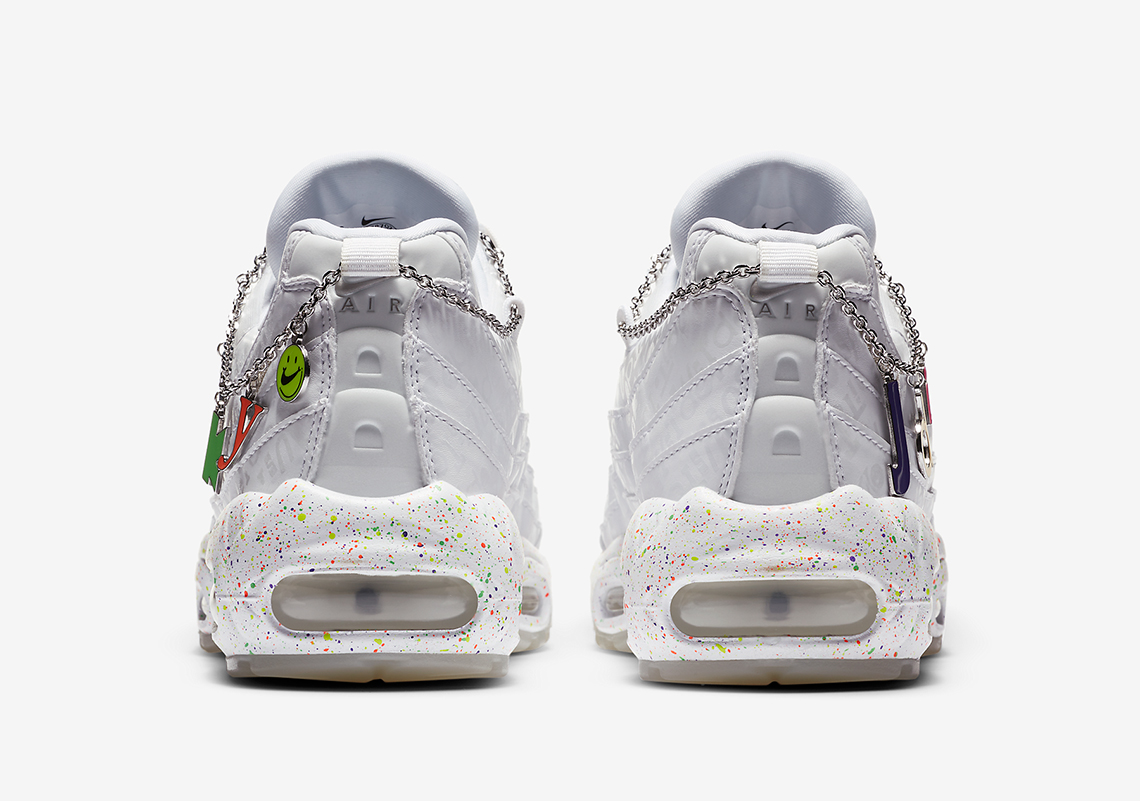 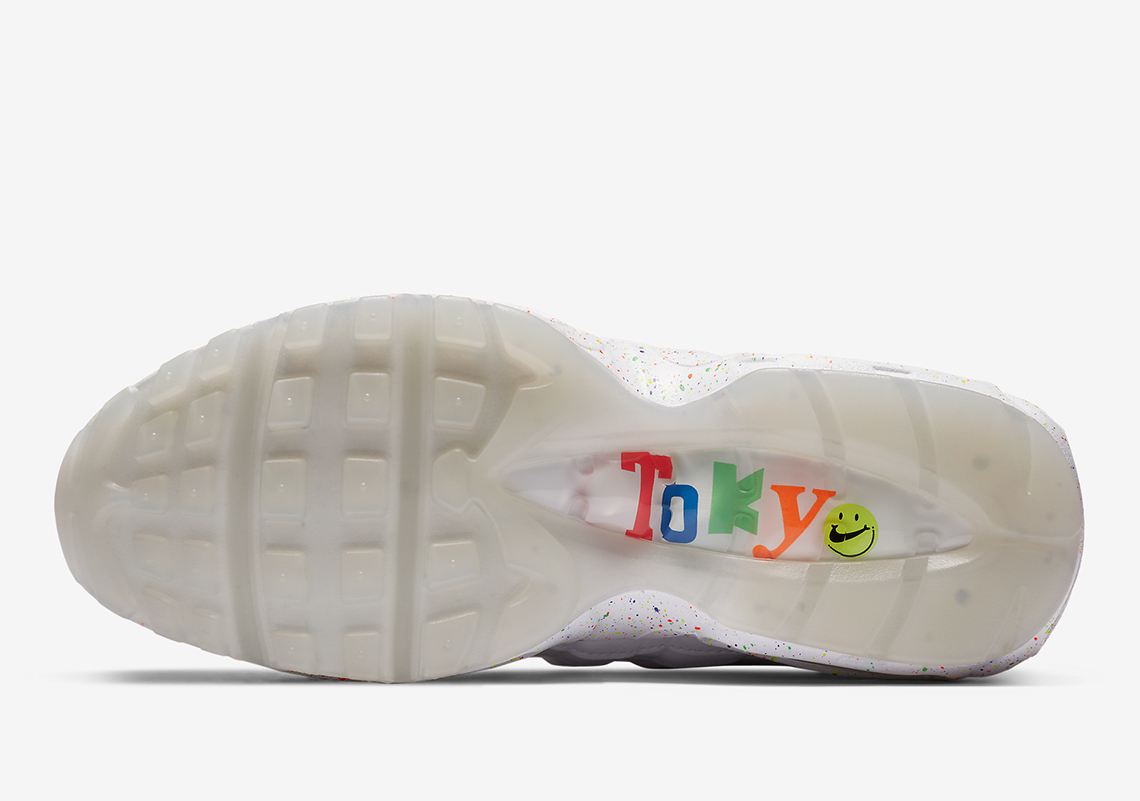