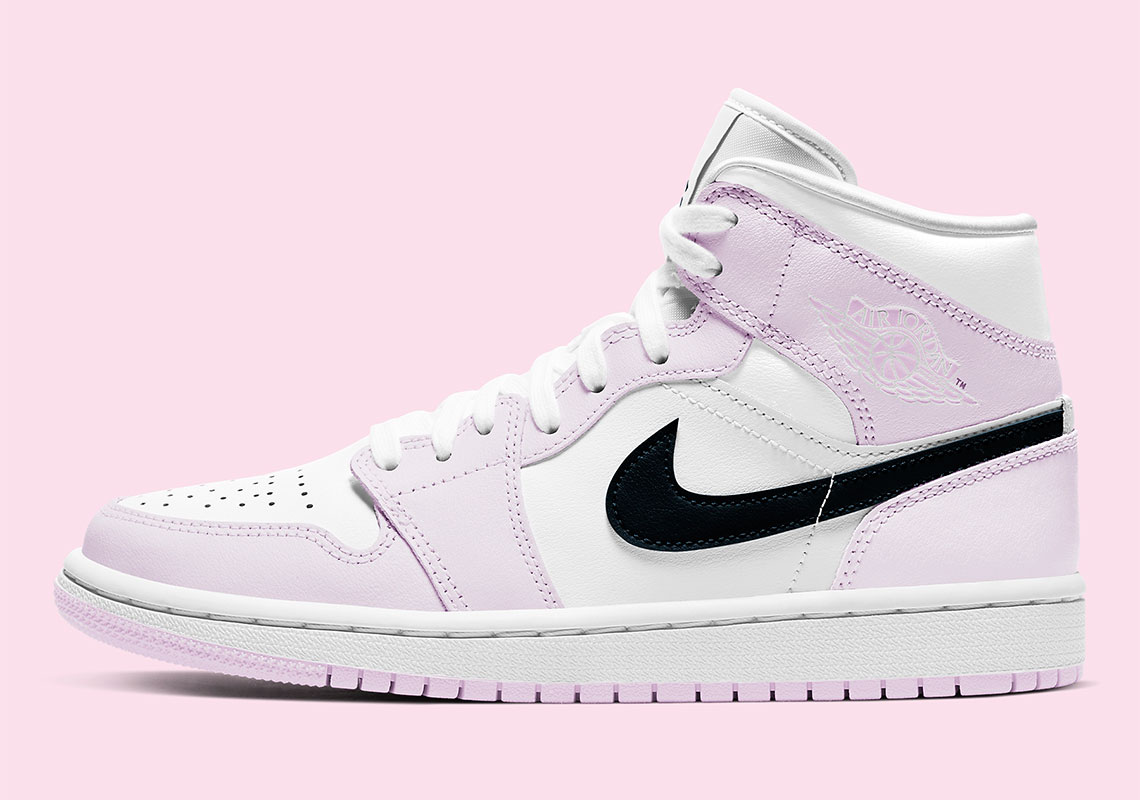 Over the past few days alone, the Air Jordan 1 Mid has kick started and interesting stream of new colorways that mimic highly revered Jordan 1 Highs including that of the iconic “Chicago” as well as UNION LA’s “Black Toe” collaboration from 2018. But for its next piece, it’s putting its copycat mentality to rest for a moment, and instead crafting itself into a new Summer-appropriate makeover for its women’s demographic.

Aside from the stark black hues that swathe its Swoosh logos, this latest installment relies solely on a duo of brighter tones including white and “Barely Rose”. The former covers the smooth leather underlays entirely, while the latter accents through the surrounding treading, forefoot and rear paneling, and ankle flaps that host a tonal balls-and-wings logo. Scroll further down to peek at more images, and find these dropping hopefully within the coming months on Nike.com and through select retailers. 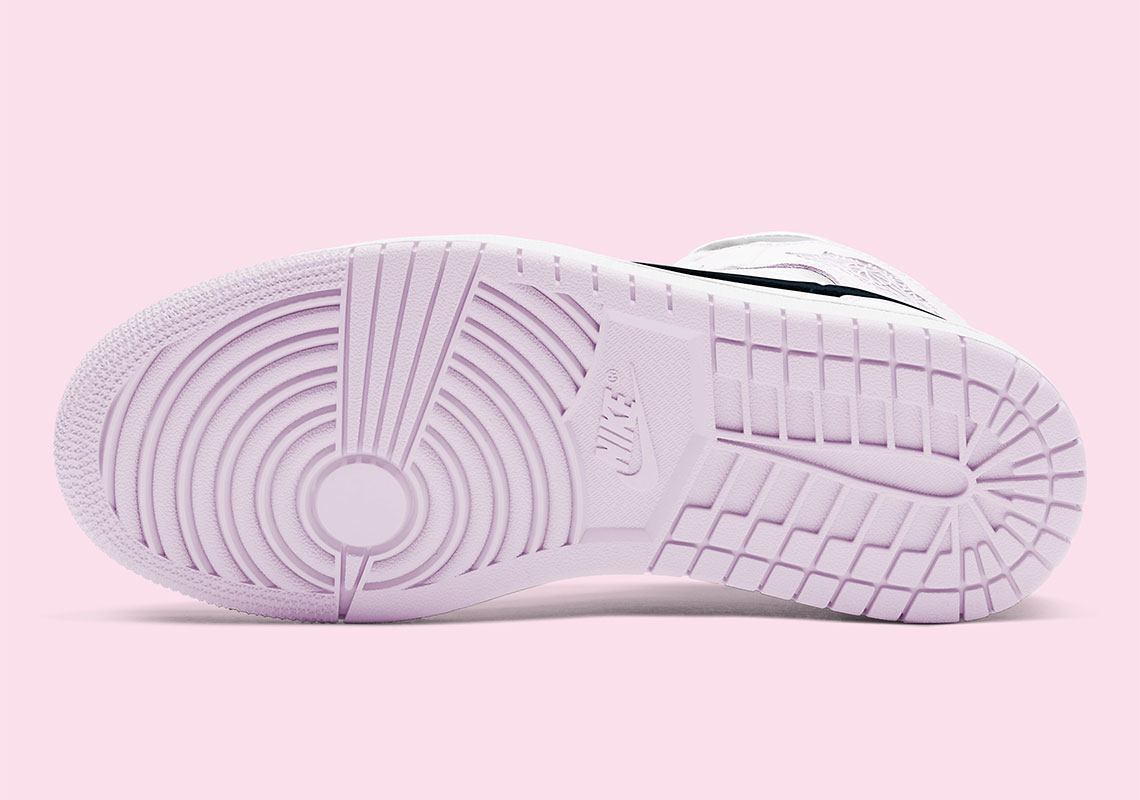 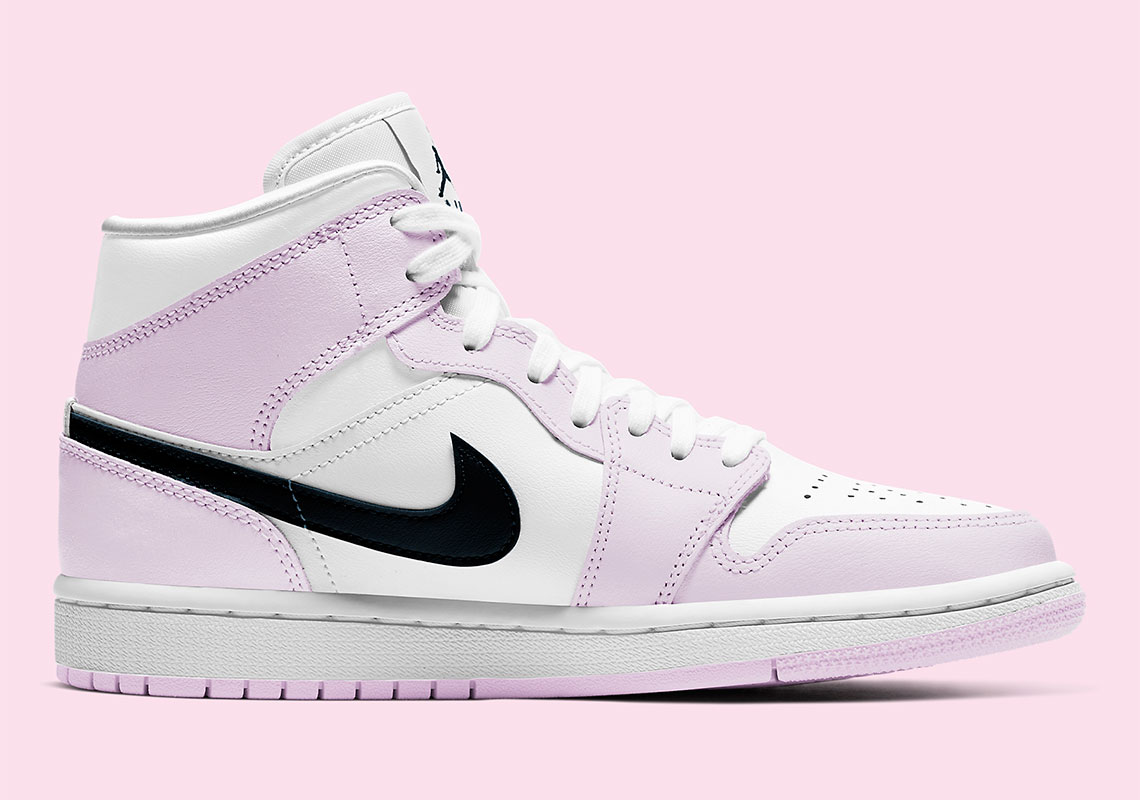