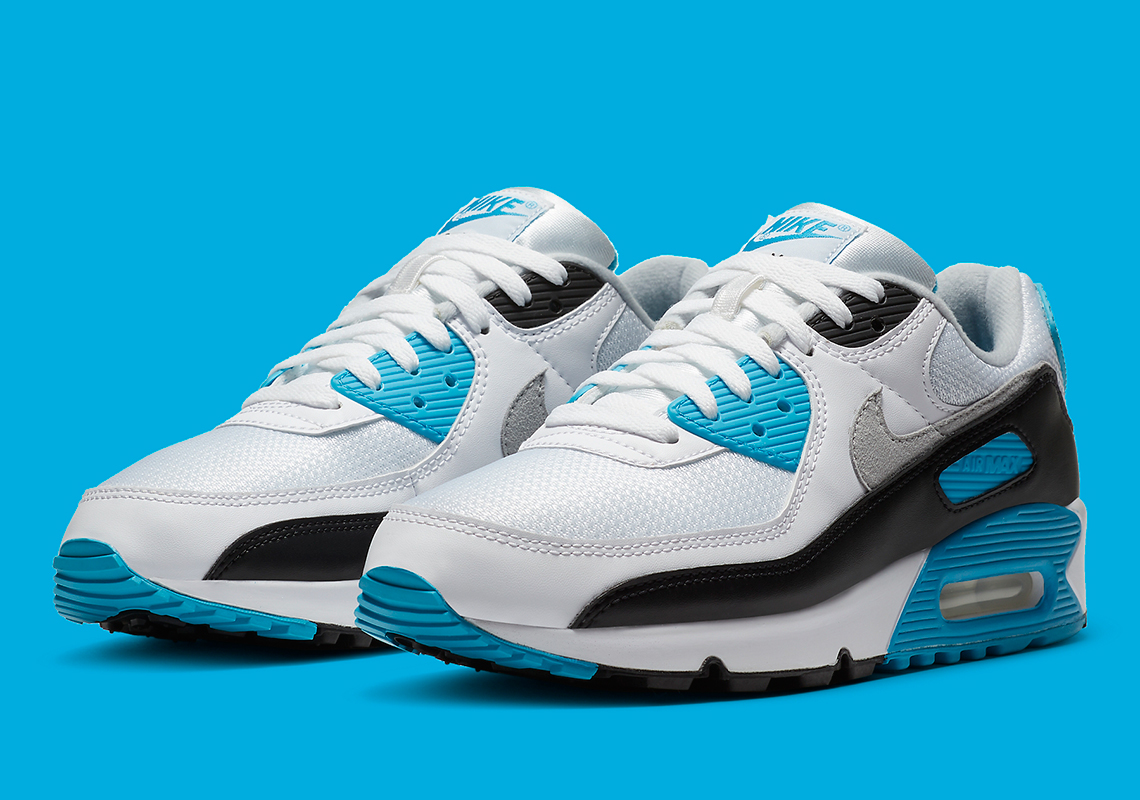 Where To Buy The Nike Air Max 90 “Laser Blue”

This year, 30 candles are placed on the birthday cake of the Air Max 90, and given this notable milestone of existence, Nike was extremely adamant about releasing the classic Sportswear model in a way that arrived as close as possible to its original construction. Lately, the silhouette has been modernized on many occasions with motifs involving that of “Worldwide” decor, cuban links, and more, but in the coming weeks, it’s instead turning back the clock and giving new life to its OG “Laser Blue” colorway.

Announced by the Swoosh earlier this week and revealed by way of official imagery today, the retro makeup is formed with the signature greyscale majorities in terms of its white bases, black mudguaurds, and suede grey Swooshes. Titular hues disrupt everything through areas such as the molds placed atop the lacestays, midfoot, and heels, as well as through the toe tread. Another thing to note is that while all year, Nike dubbed this model the “Re-crafted”, it appears that they’re making efforts to revert back to its original Air Max III name as reflected by this colorway’s latest Nike News post. However, if there’s one thing that’s certain, it’s that Swoosh fans across the globe will forever know the shoe as the Air Max 90. Detailed photos are listed here, and you can expect these to drop on Nike.com and through select retailers in the coming weeks.

Elsewhere under the Swoosh umbrella, the Grateful Dead Dunks are dropping in two days time. 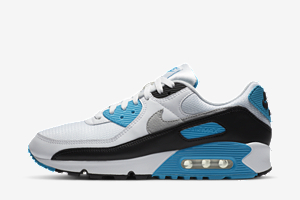 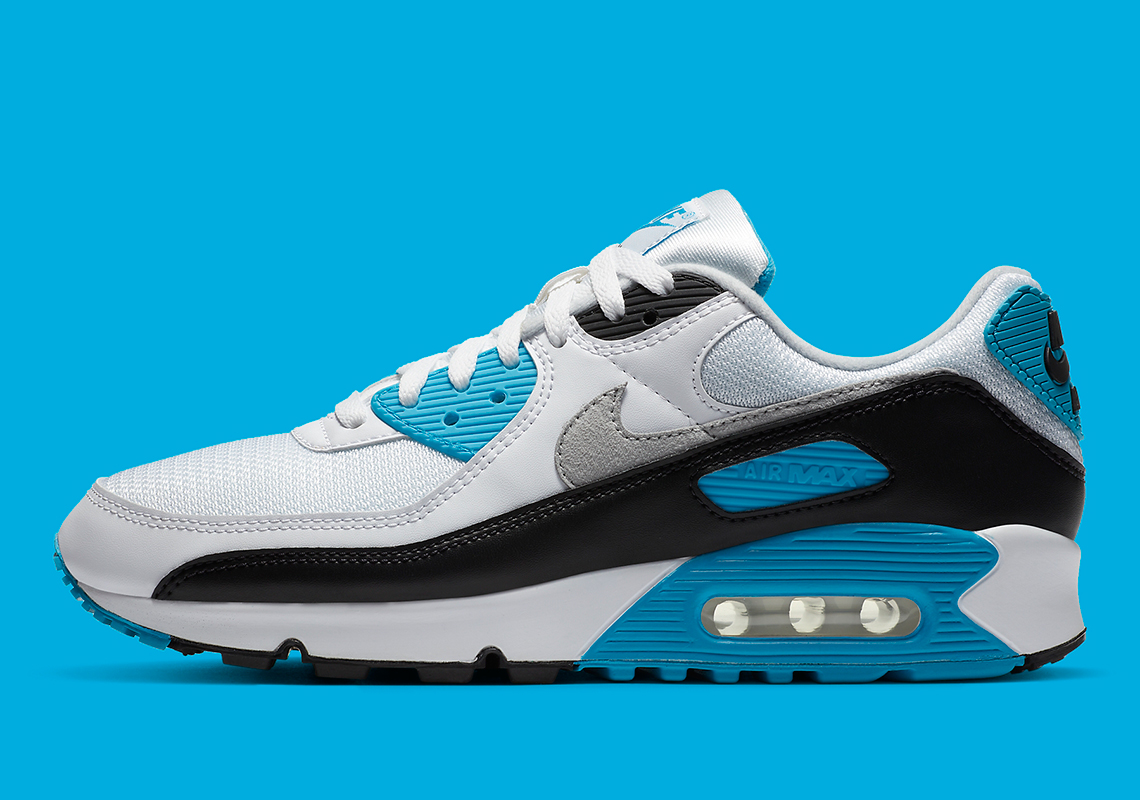 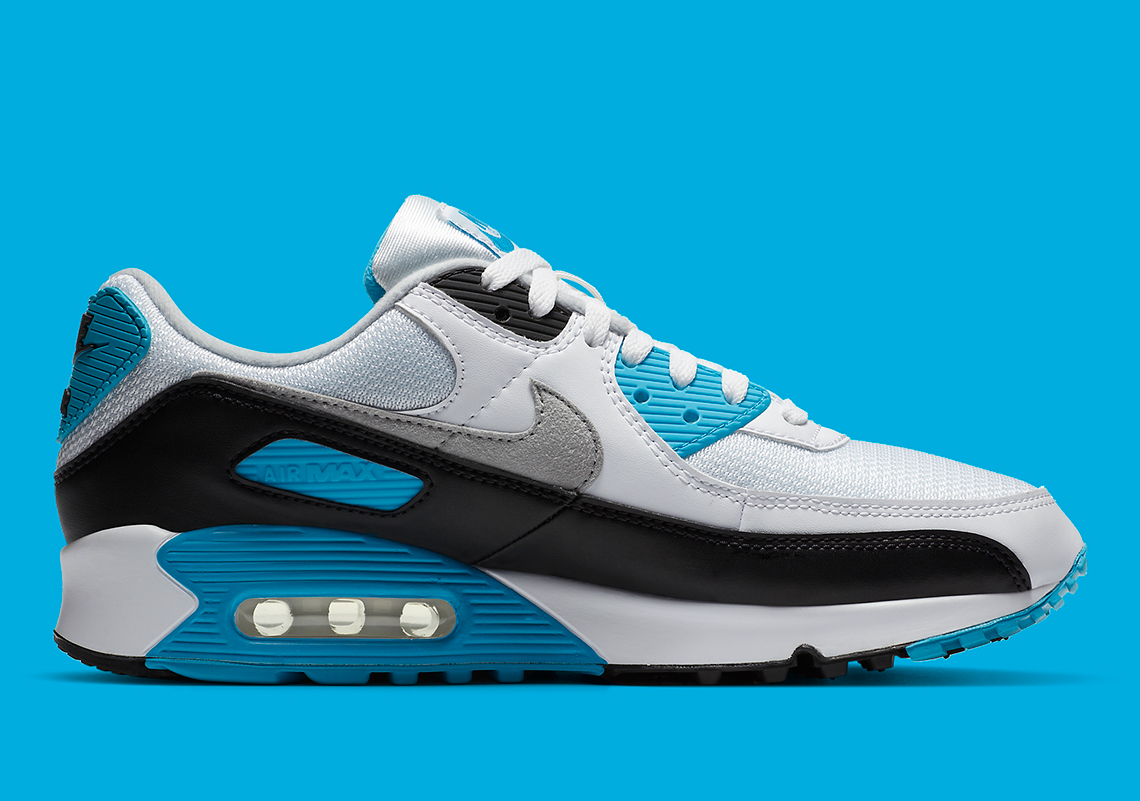 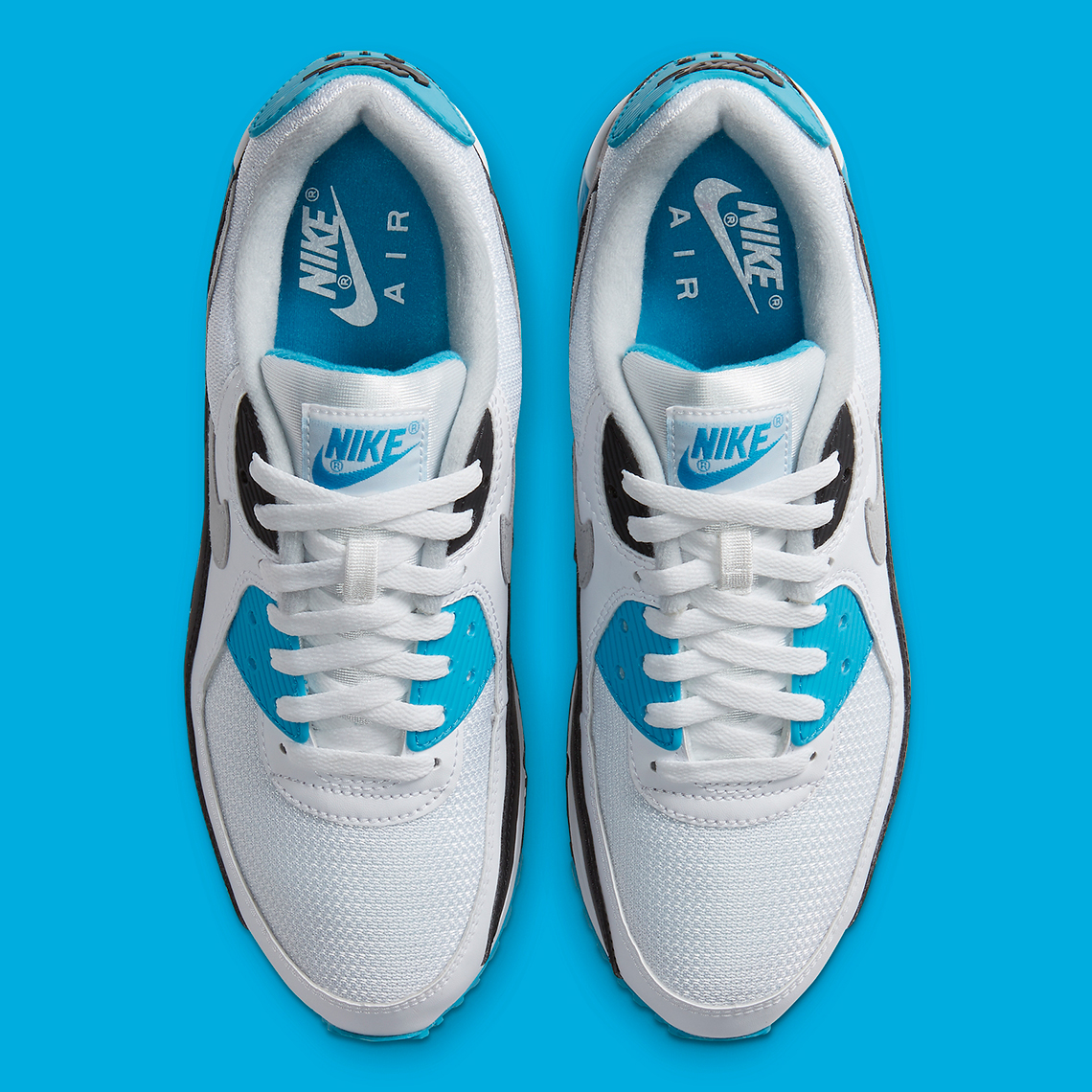 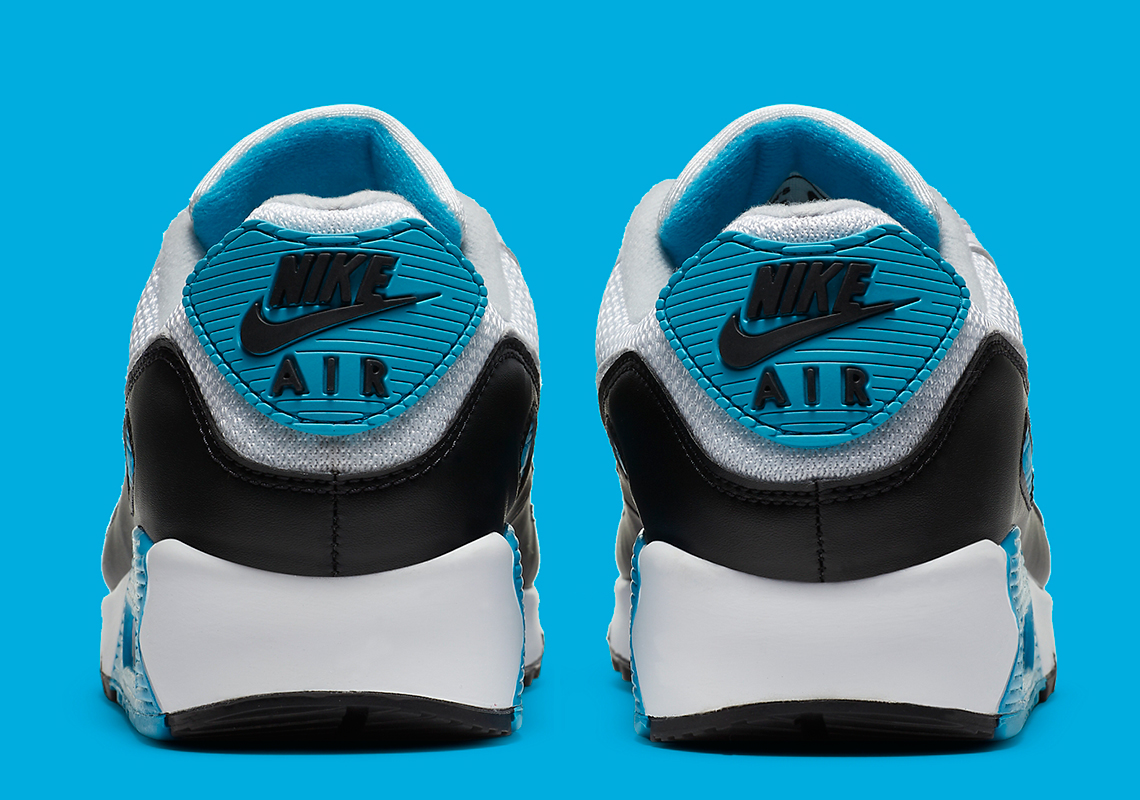 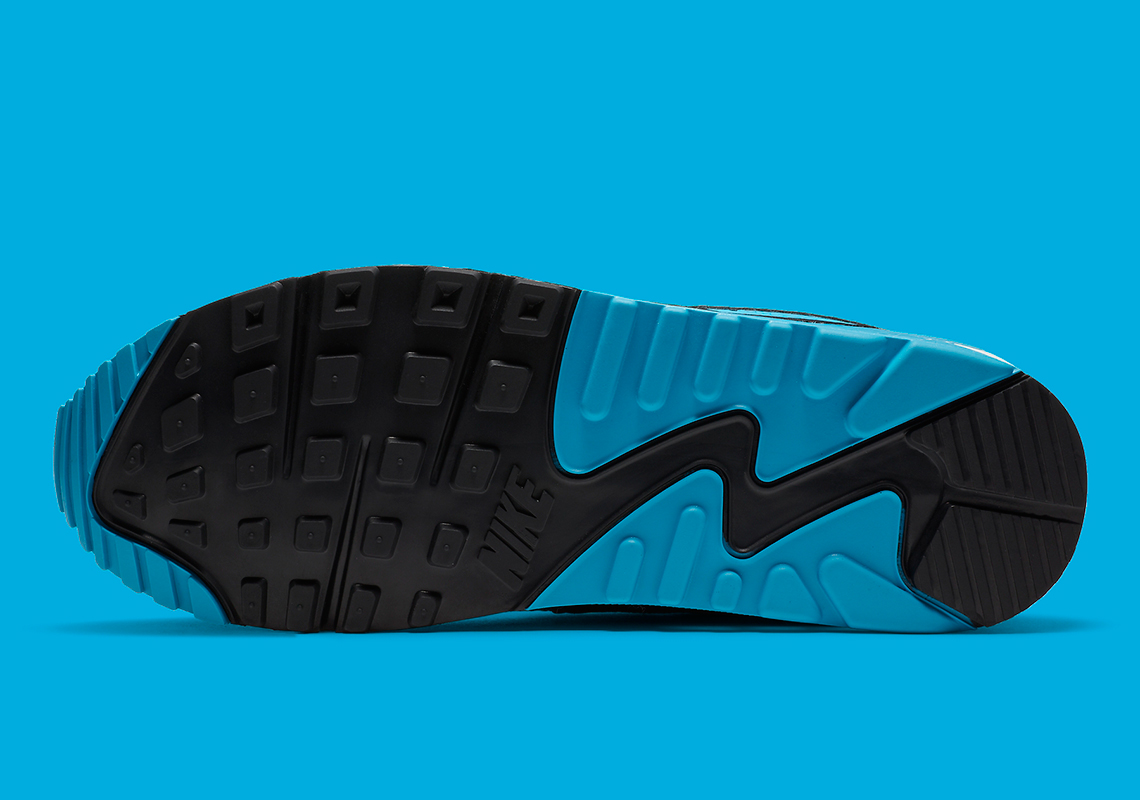