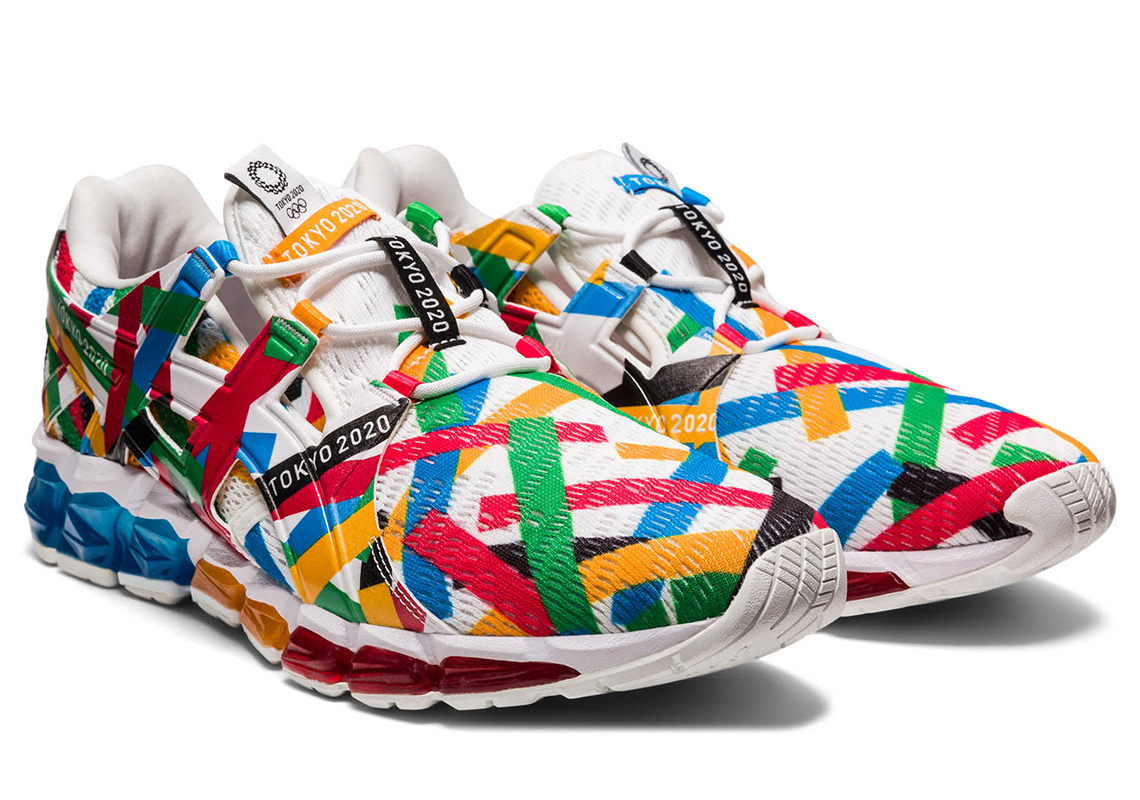 Effectively a common interest for the entire sneaker industry, the Tokyo Olympics were poised to be well-celebrated upon its outset; but with the event now unfortunately postponed to next year, we only have branded product to tide us over. And though Nike has since ushered in their commemorative “Worldwide Pack” and Reebok has debuted many an inspired release, ASICS is set to outdo as they’ve prepared two expansive officially licensed collections.

An advertisement in and of it self, the first capsule — titled “EDO MOJI” — hues five total silhouettes in the same themes, ones influenced by traditional lettering styles that were prolific in past marketing. The pairs, though simple at first glance, all bear the same neutral palettes with accents of near camouflaged calligraphy. The GEL-PTG is the most overt in such treatment, as the penmanship shines against its more matted leathers. Woven models, such as the Novablast, Glideride, and Quantum 360 TYO, follow a similar design though through a two-tone threaded knit. Then, for a strong, lifestyle finish, the GEL-Lyte III arrives with the text sprawled atop its tread in bright blue.

Far more colorful by comparison, the “MULTI CROSSING PACK” takes only three different forms and applies a loud, logo-heavy design. Its GEL-Quantum 360 TYO, in departure from the set previous, is etched atop with various printed strips of green, yellow, red, blue, and black in honor of the Olympics’ signature rings. “TOKYO 2020” then stamps alongside even despite the dates change, marking atop the laces, the profile overlays, and the tongue alongside official stamps. Both the GEL-Quantum 90 sandal and kids LAZERBEAM then join in, bearing the same motifs as the aforementioned.

Grab a detailed look at the entire series right below, and as they’re currently available overseas, it’s possible we’ll be seeing a stateside ASICS.com release soon. 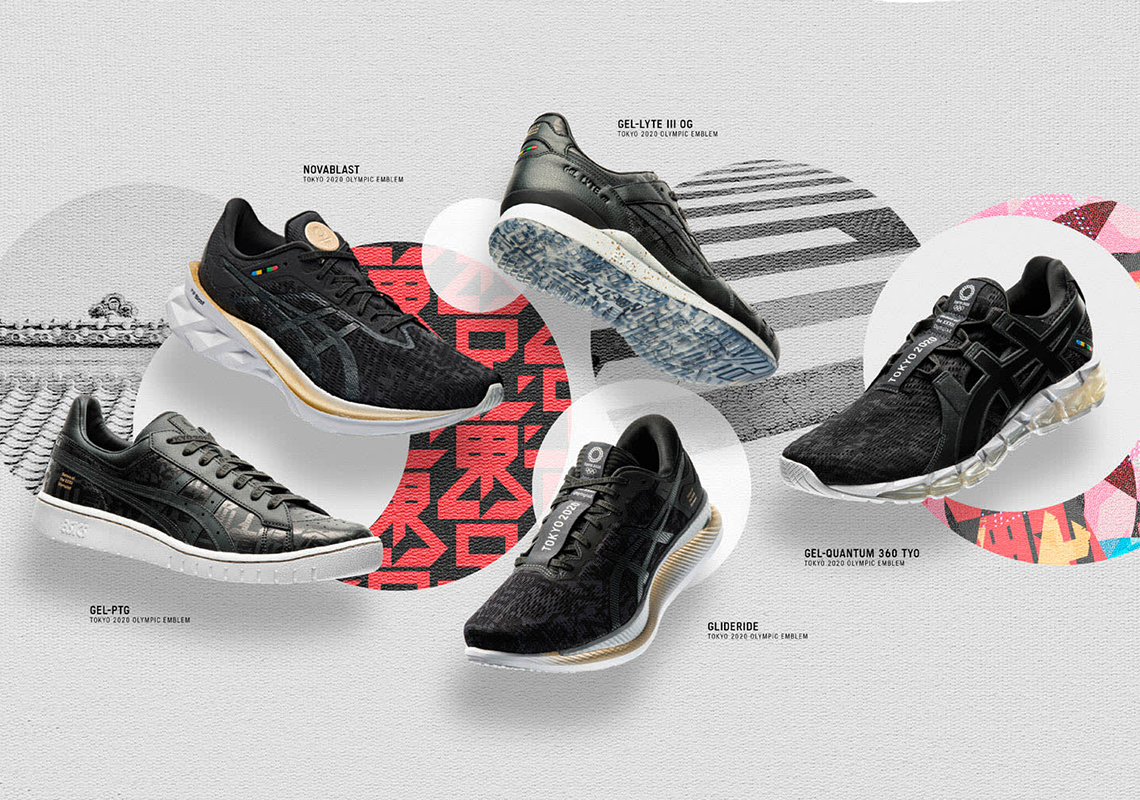 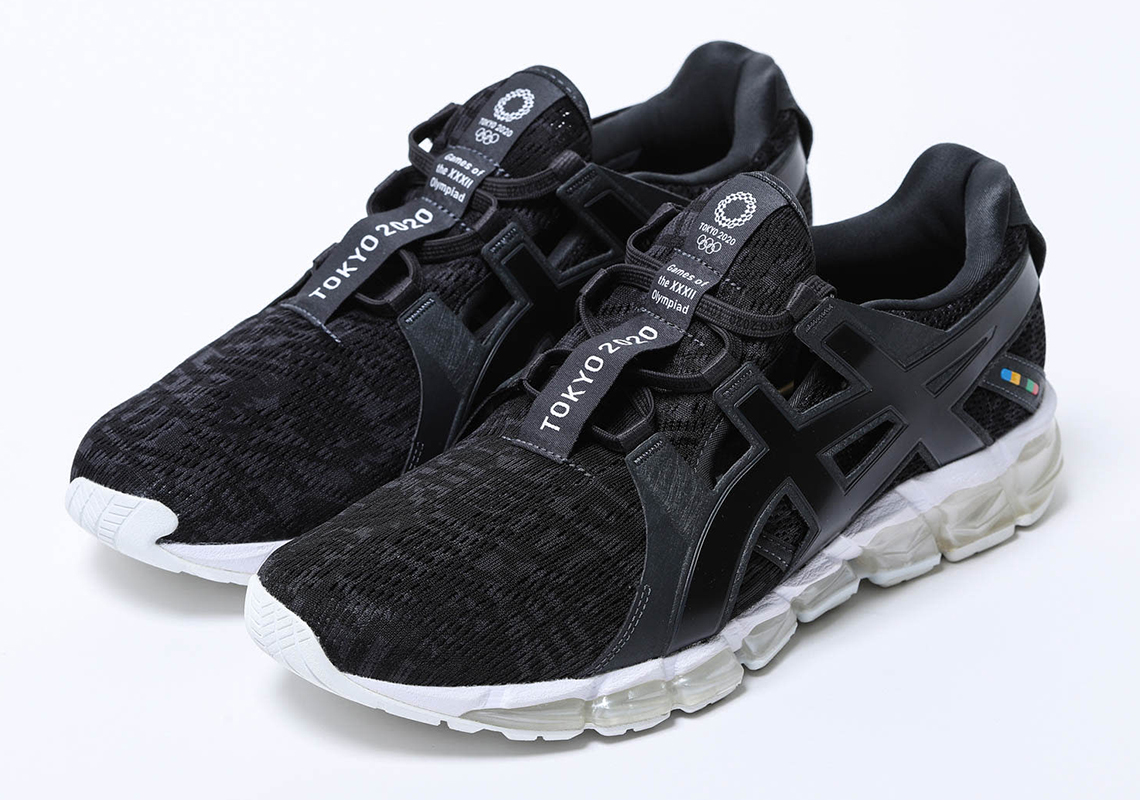 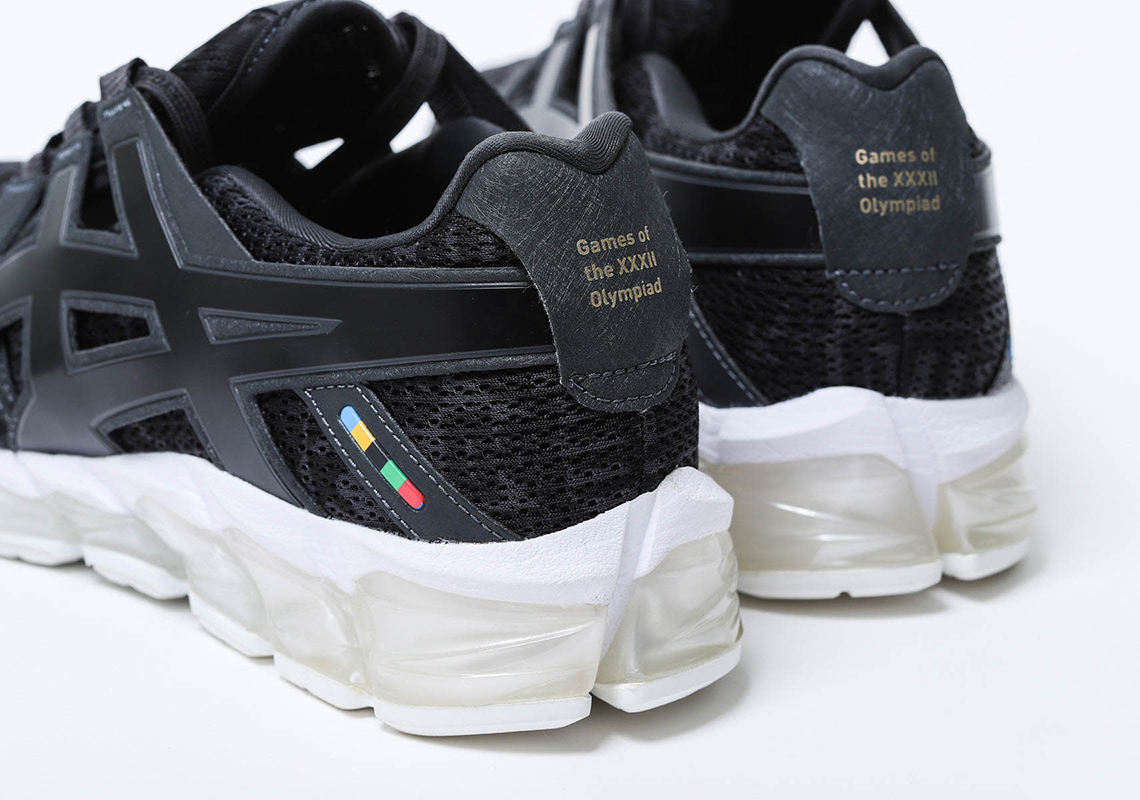 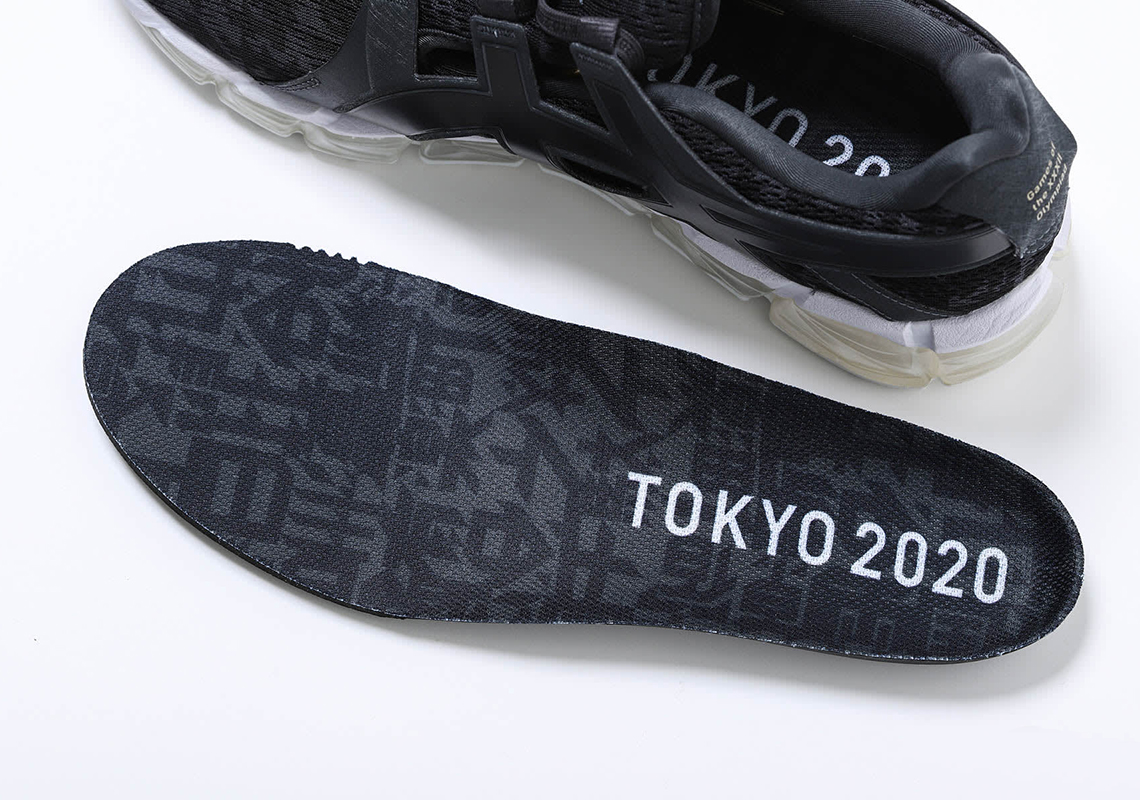 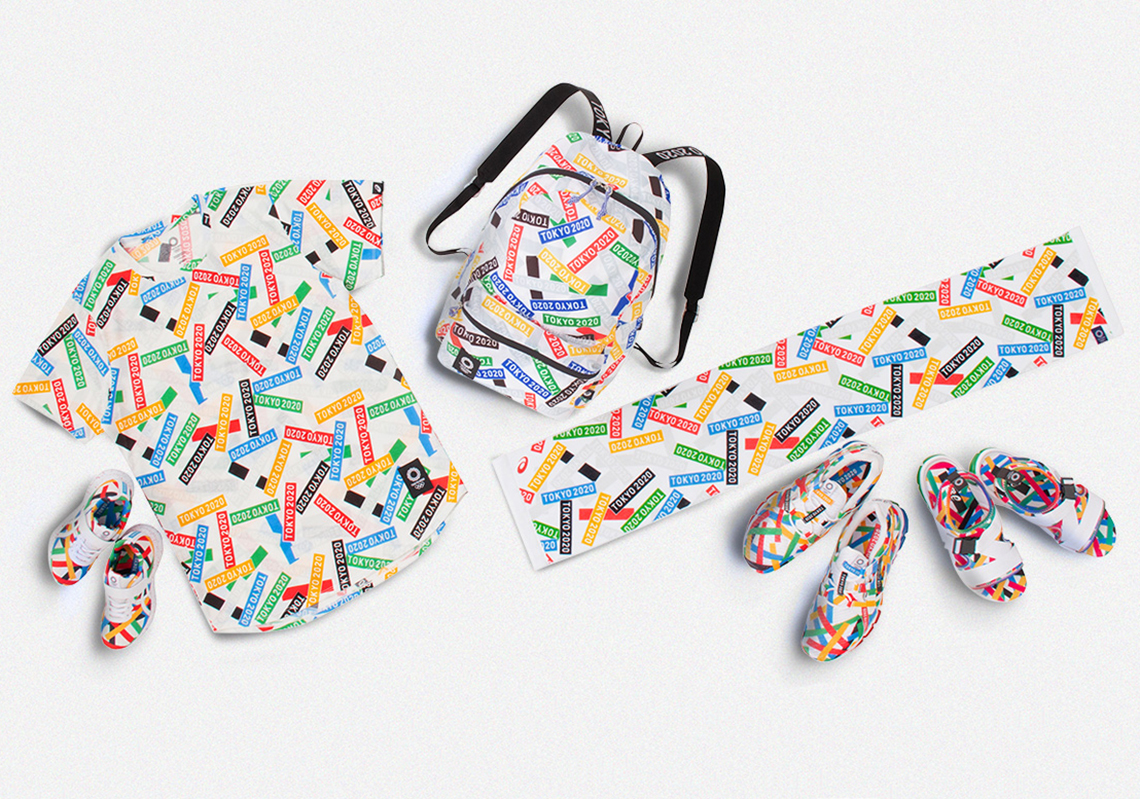 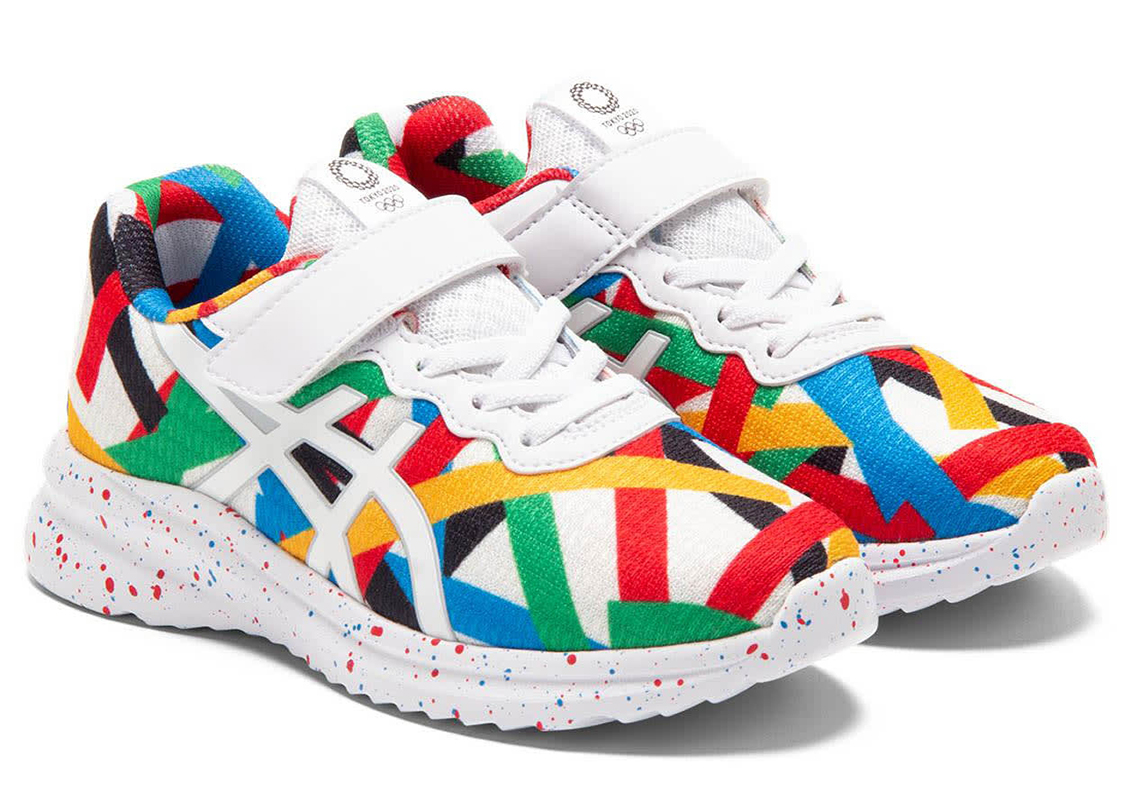 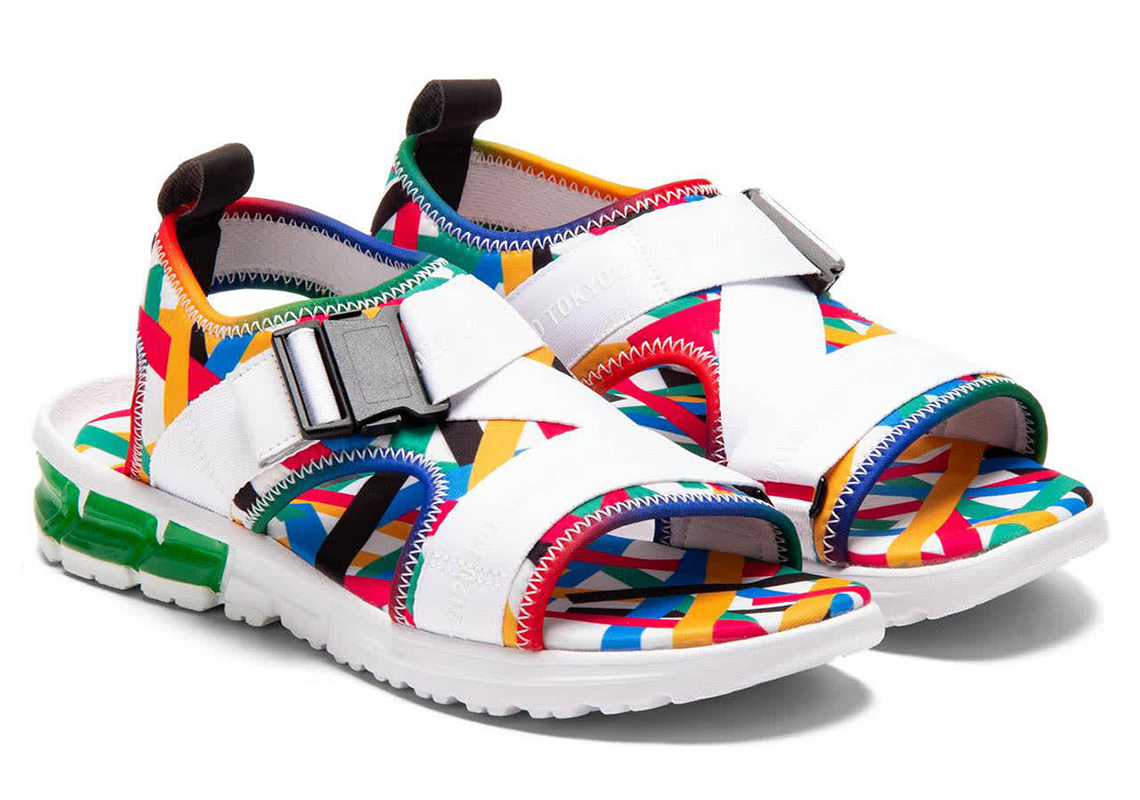 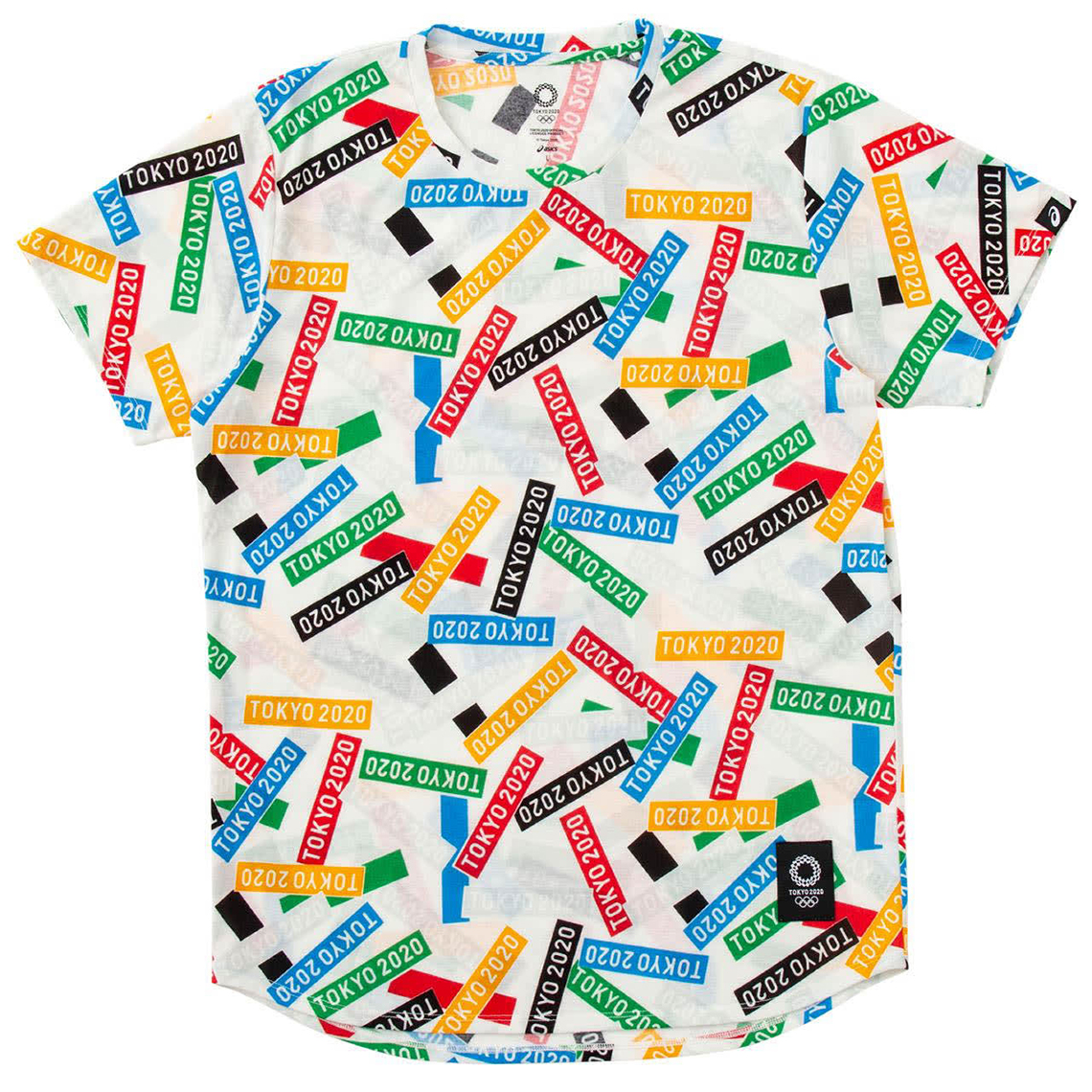 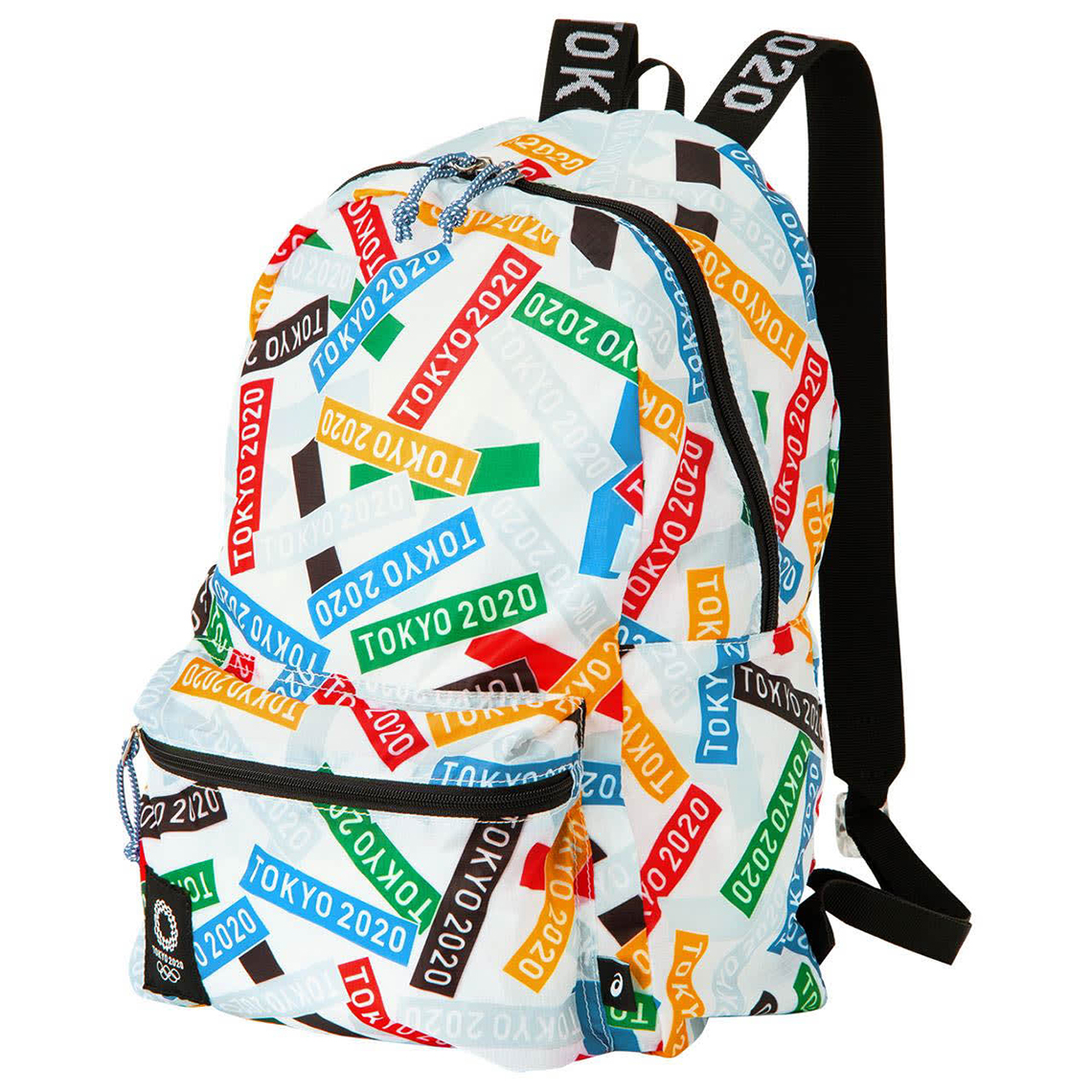