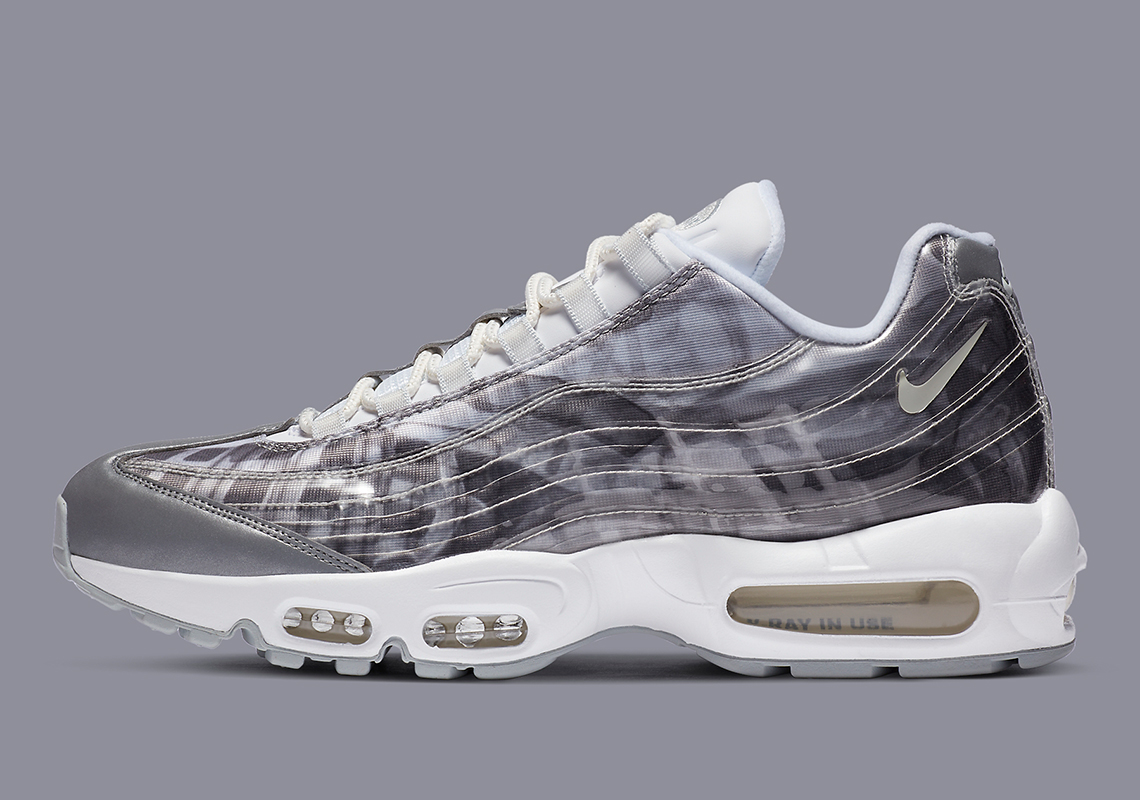 There’s no question that the Nike Sportswear team has been in the mood to run wild with their imagination this Summer, especially for their classic Air Max 95 which has recently been sighted with decorations including exotic animal skins, floral overlays, and dangling Tokyo-inspired chains. Putting their artistic mindset into play once more, the Swoosh design team is ready to introduce the Sergio Lozano-designed model in yet another makeover, this time with an anatomical approach.

Plastered across each of its translucent side panels lands bony footprint graphics similar to that of its outsole, only they’re enlarged in such a way that look as if pulled straight from the x-ray machine. Interestingly enough, the words “X-RAY IN USE” are printed out in bold lettering inside the air bubble, essentially confirming its motif. Additional details to point include its breathable mesh materials and flecked laces that fall down the throat, followed by platinum silver overlays touching onto the toes and heels. Check out a detailed look at these clean Air Maxes here below, and be on the lookout for them to quietly release via Nike.com and select retailers in the coming weeks.

For other Nike news, a glow in the dark Blazer Mid ’77 that honors video game culture has been revealed. 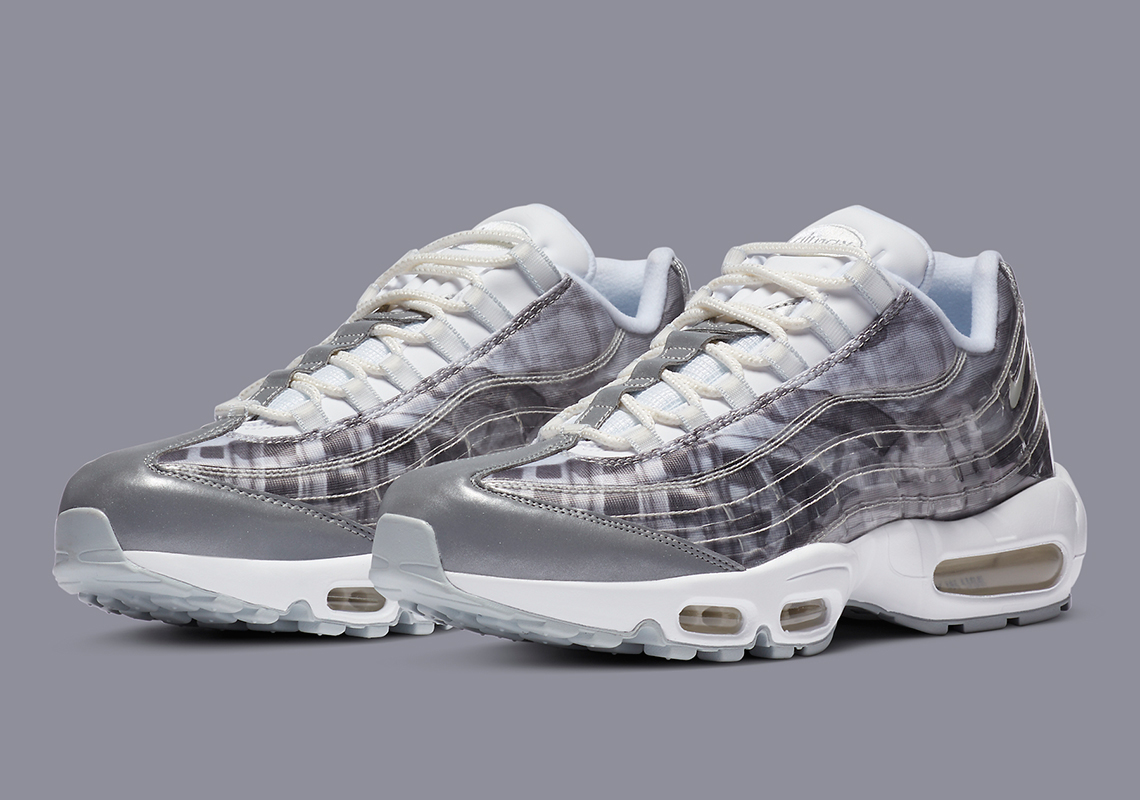 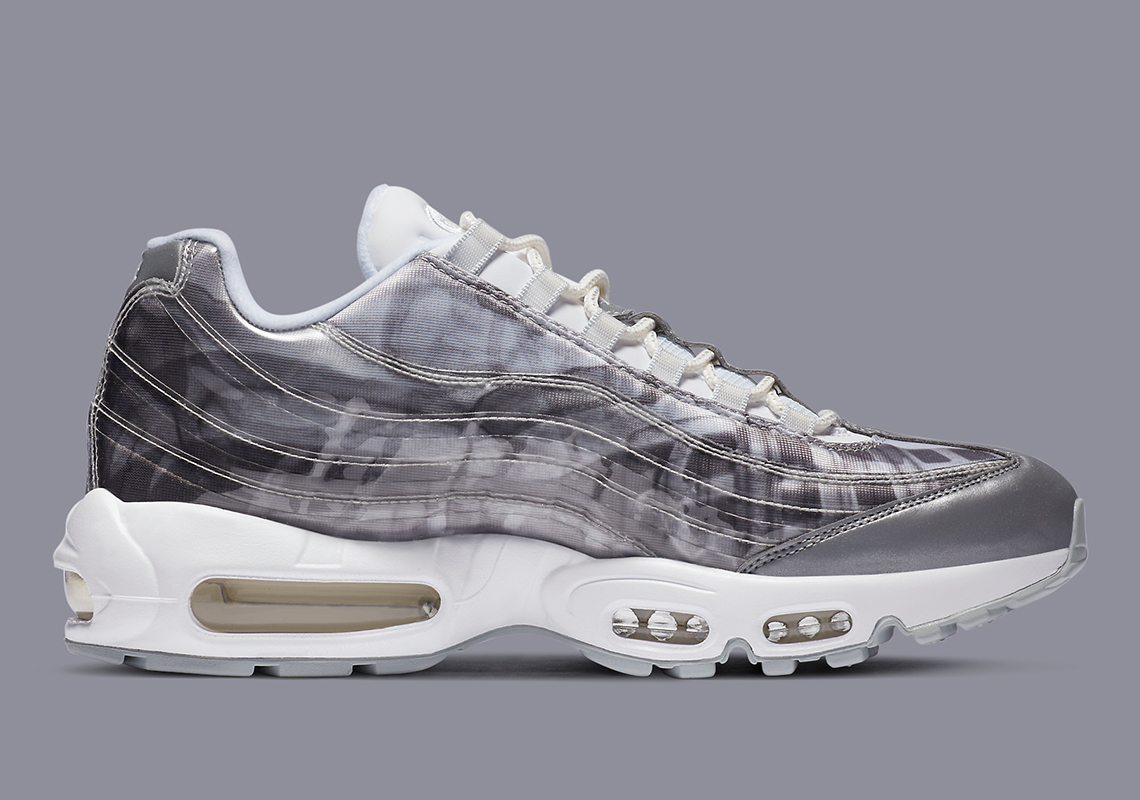 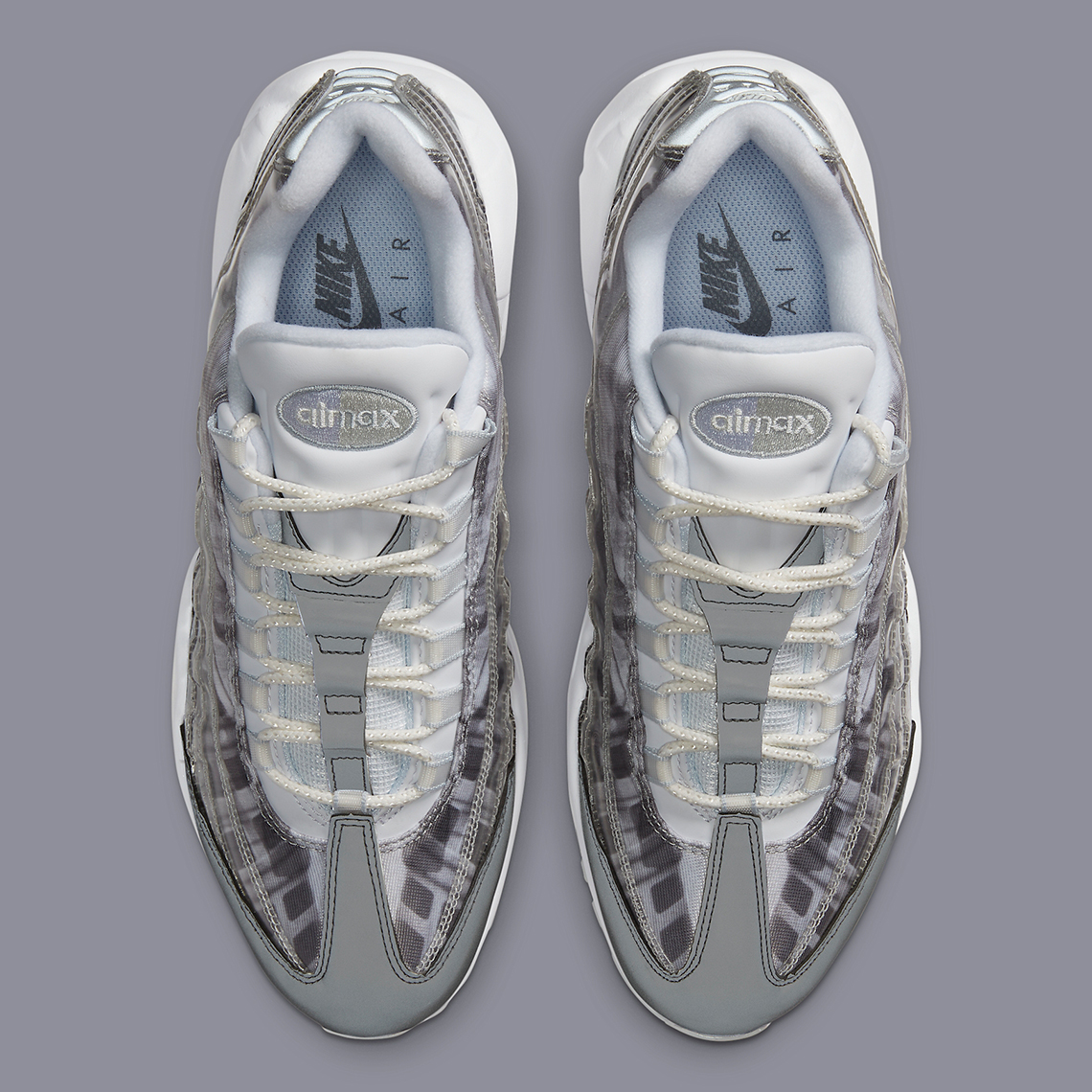 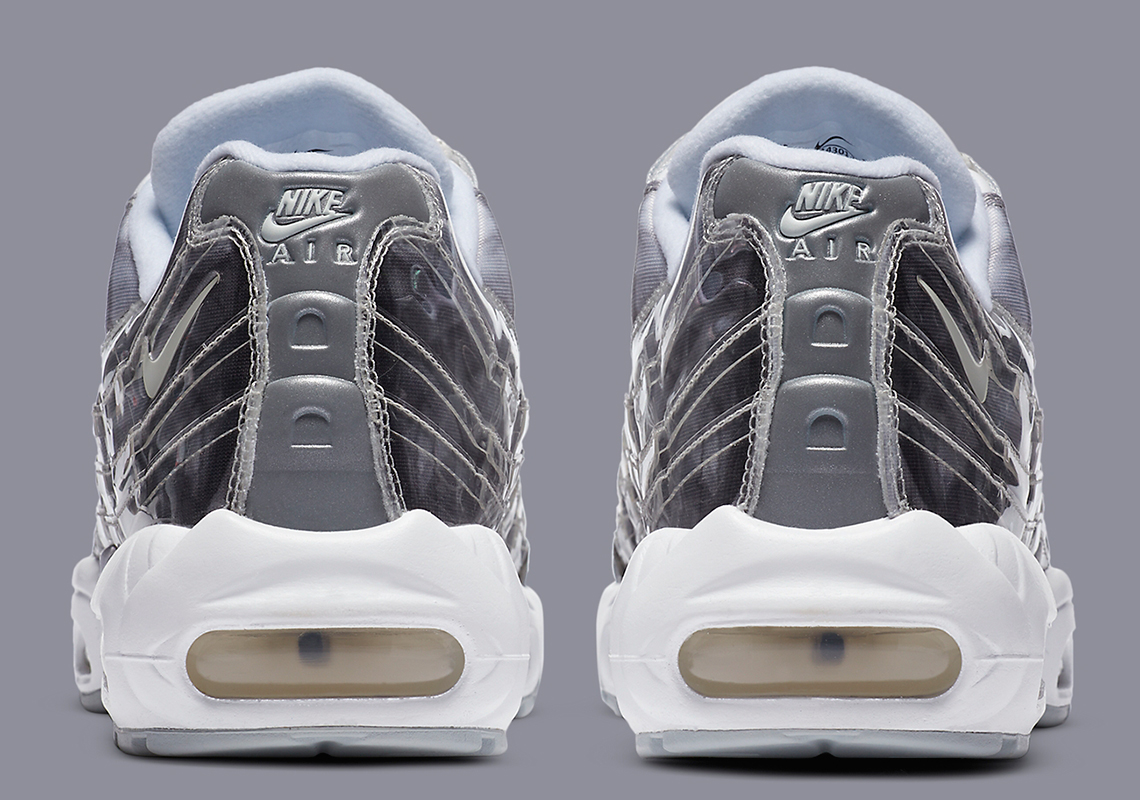 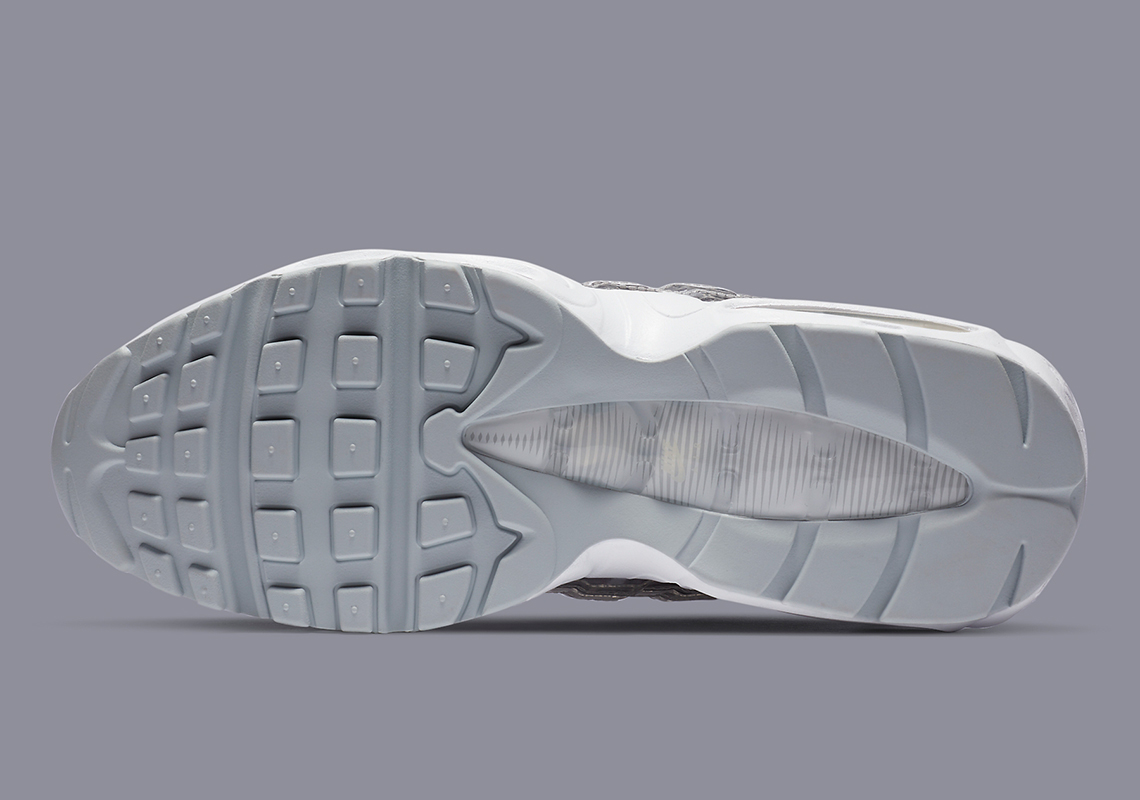 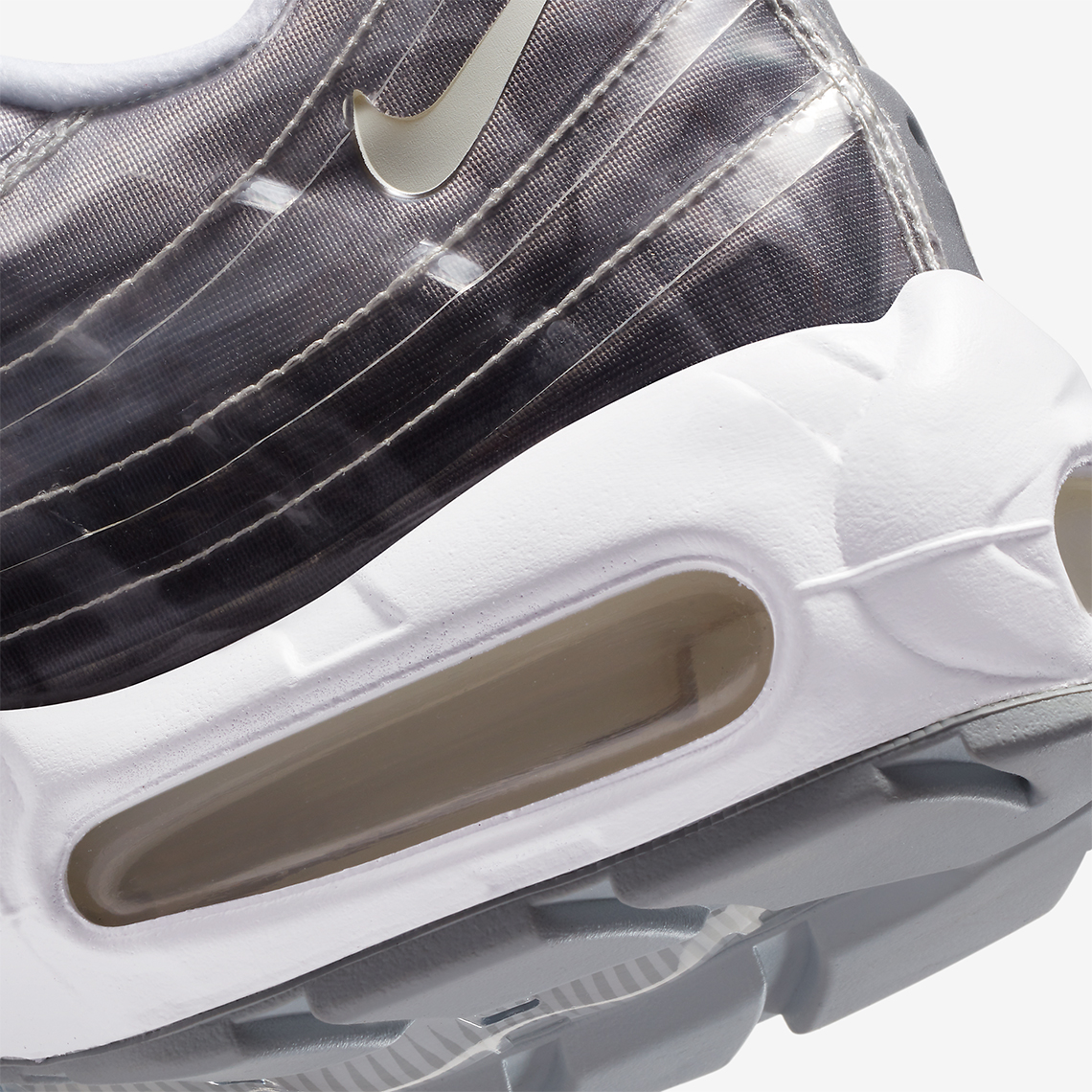 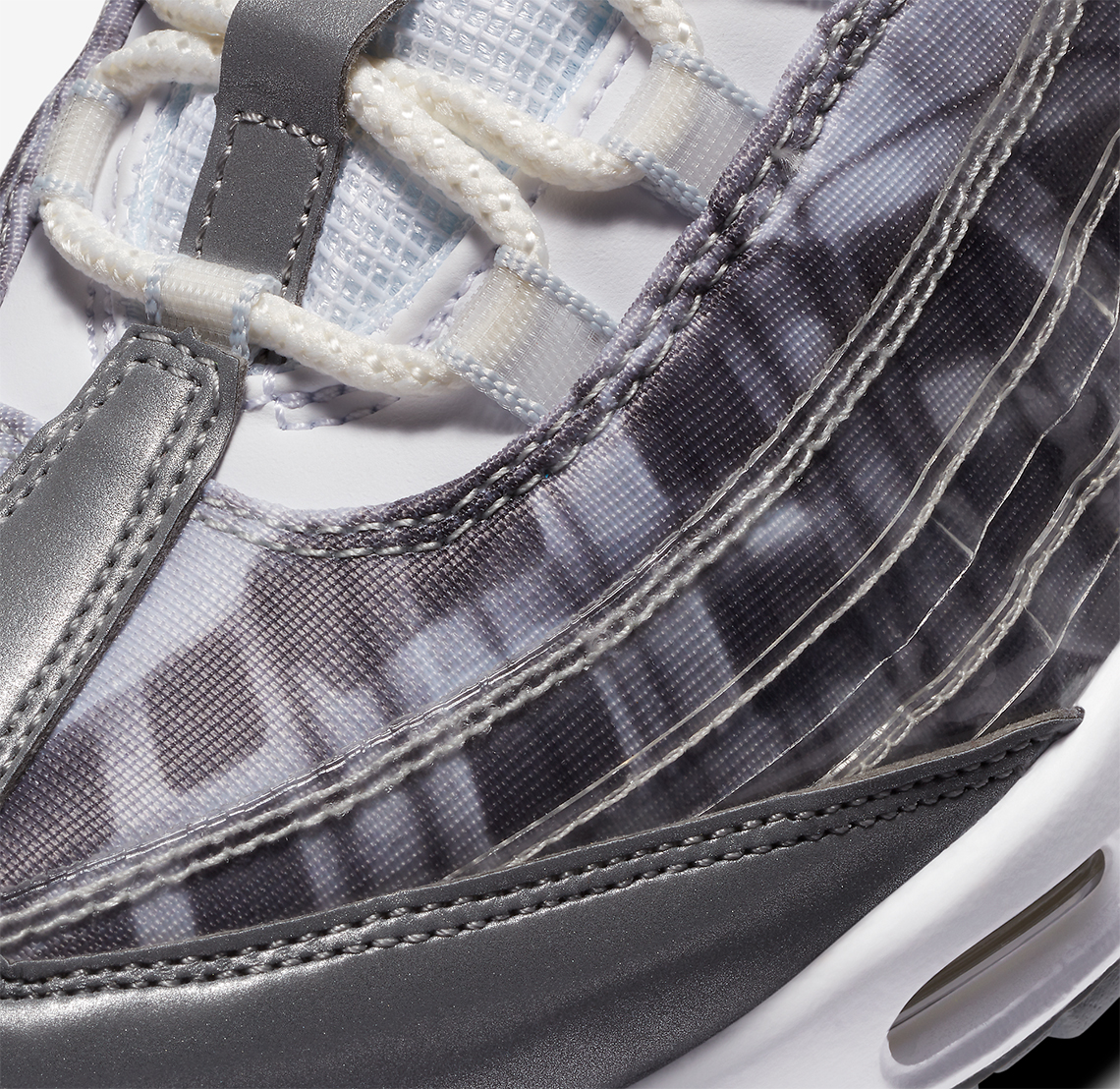