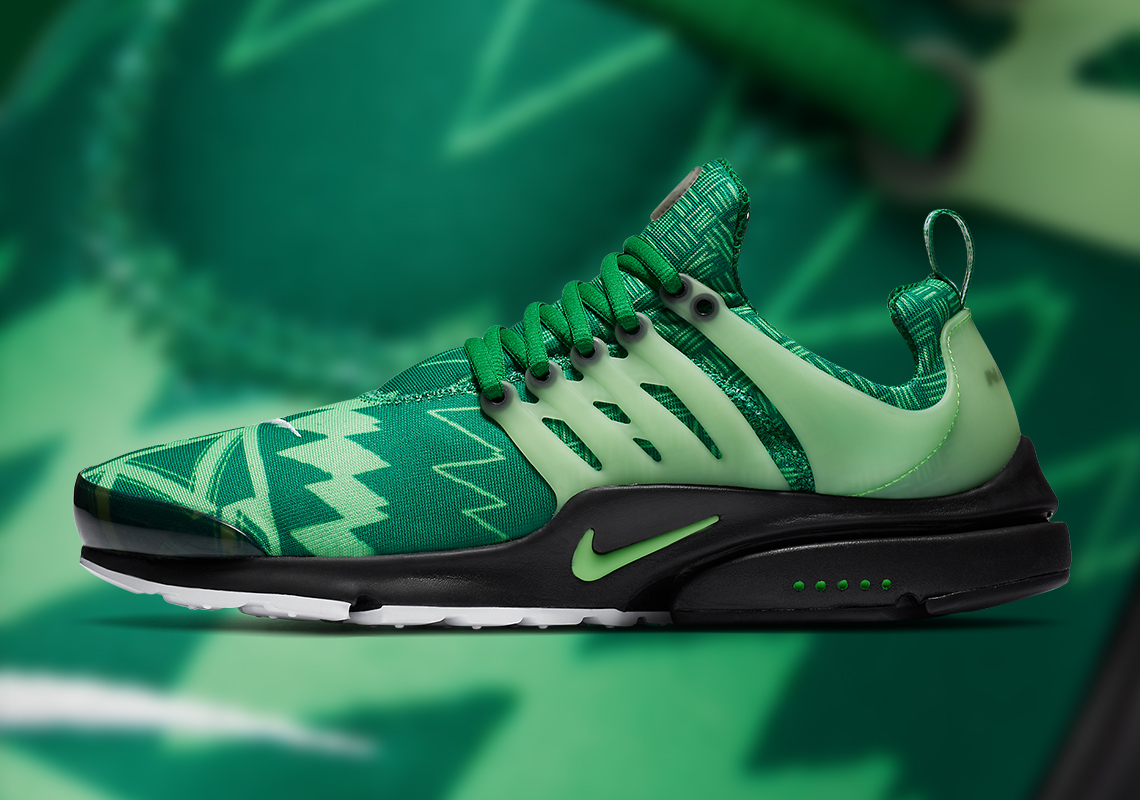 Although we won’t be able to tune in to any Olympic competitions this year, we’re still seeing Sportswear brands across the board celebrate the global event through special footwear releases. One of those being Nike whom, after releasing their Nyjah Free 2 and Bruin React colorways via their SB sub-label today, keeps our eyes fixated on their Tokyo-ready lineup by unveiling another themed-variation of the Air Presto.

After already paying respects to South Korea and Australia, the Swoosh silhouette is now traveling to the country of Nigeria to reimagine itself in a newly-fashioned “Naija” colorway. Snug-like uppers are given a “Pine Green” backdrop and ornamented with tribal patterns pulled straight from the football club’s soccer kits (The same graphics were recently seen on Giannis Antetokounmpo’s Freak 2). Cages also arrive in green, only their shading is dialed up to a pastel tint, and they spell out “Naija” across the heel for a literal nod. Save for the “Green Strike” swooshes and five dot openings, the midsoles are wrapped in a stark black, and rounded off below with angelic tread. As of now it is already confirmed that the “Naija” theme will already land on the Air Max 95 as well, but don’t be surprised if it spills into more Nike models in the near future similar to the aforementioned South Korea makeup. Check out a closer look here, and find these dropping on Nike.com in the coming weeks for $130.

For other news, MEDICOM TOY Blazer Low samples have emerged. 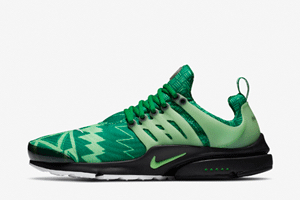 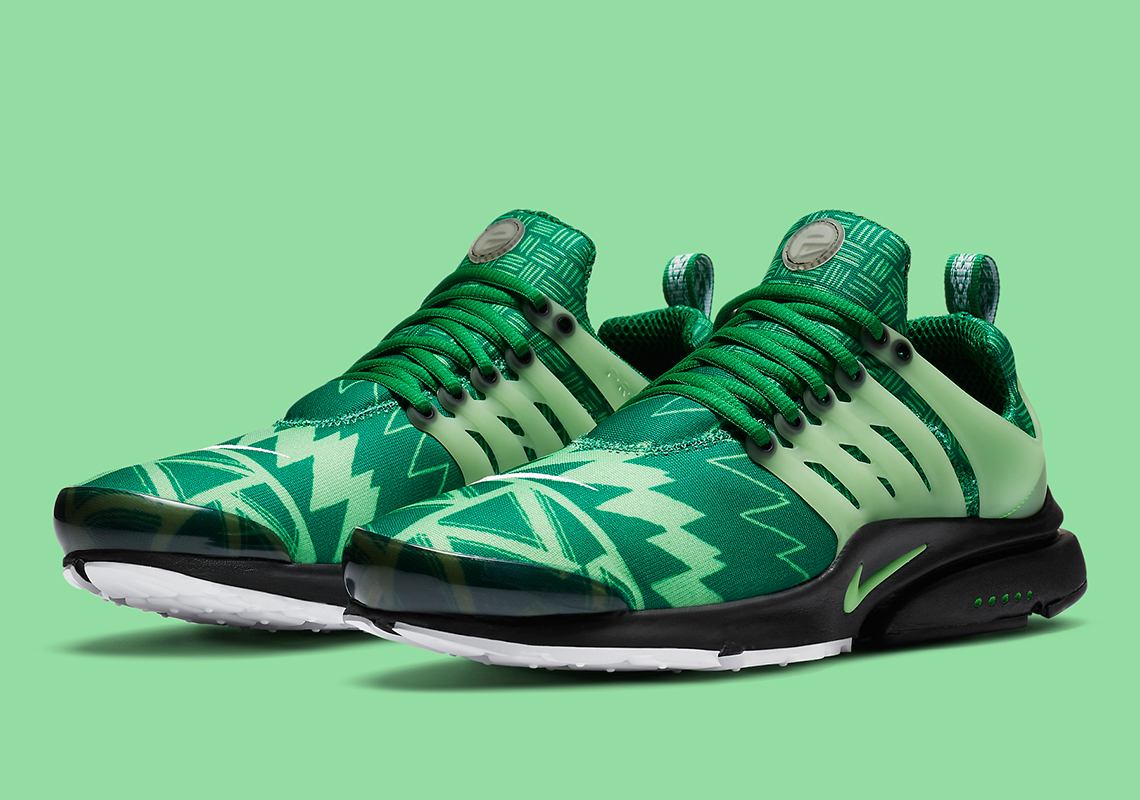 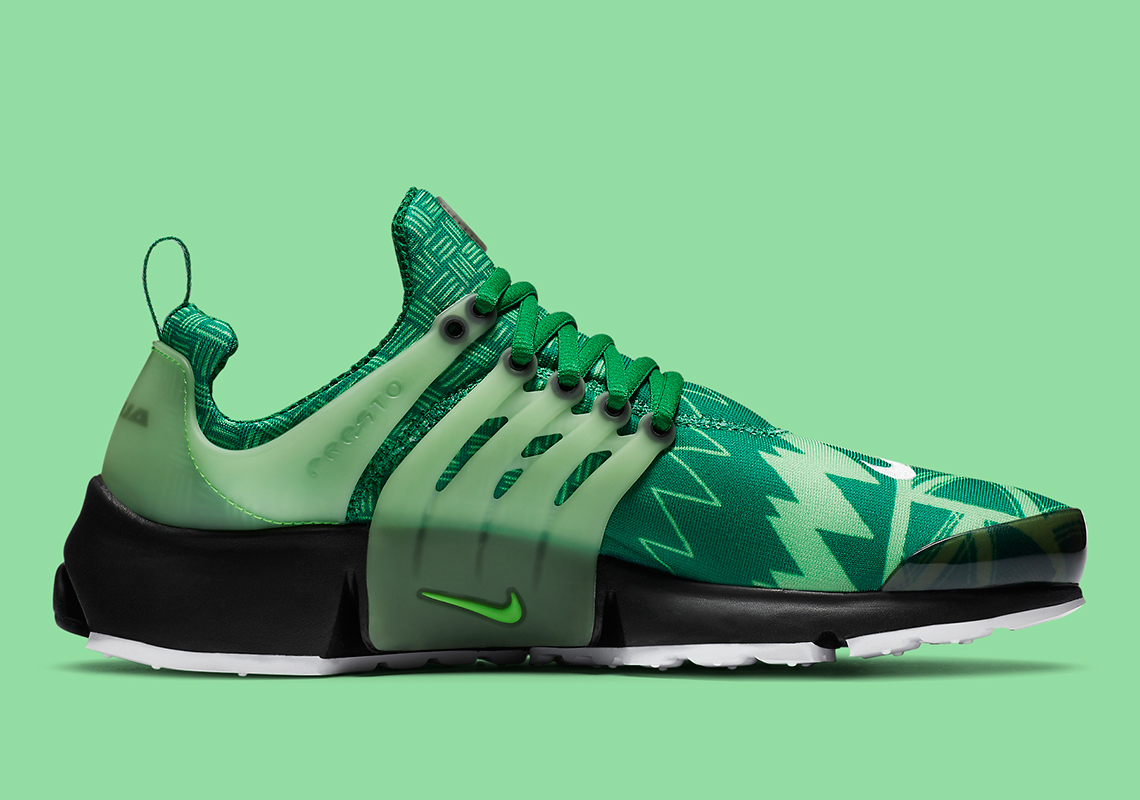 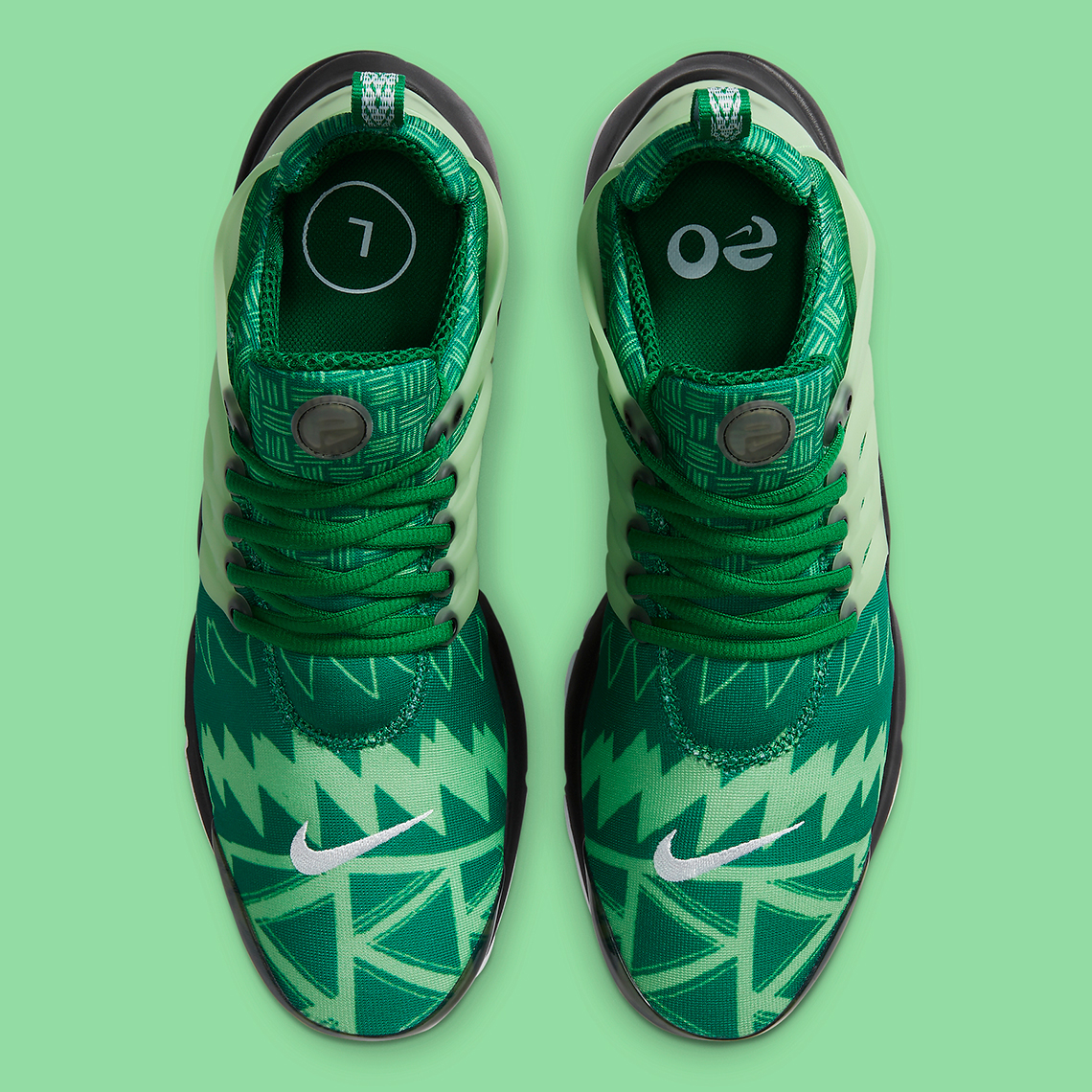 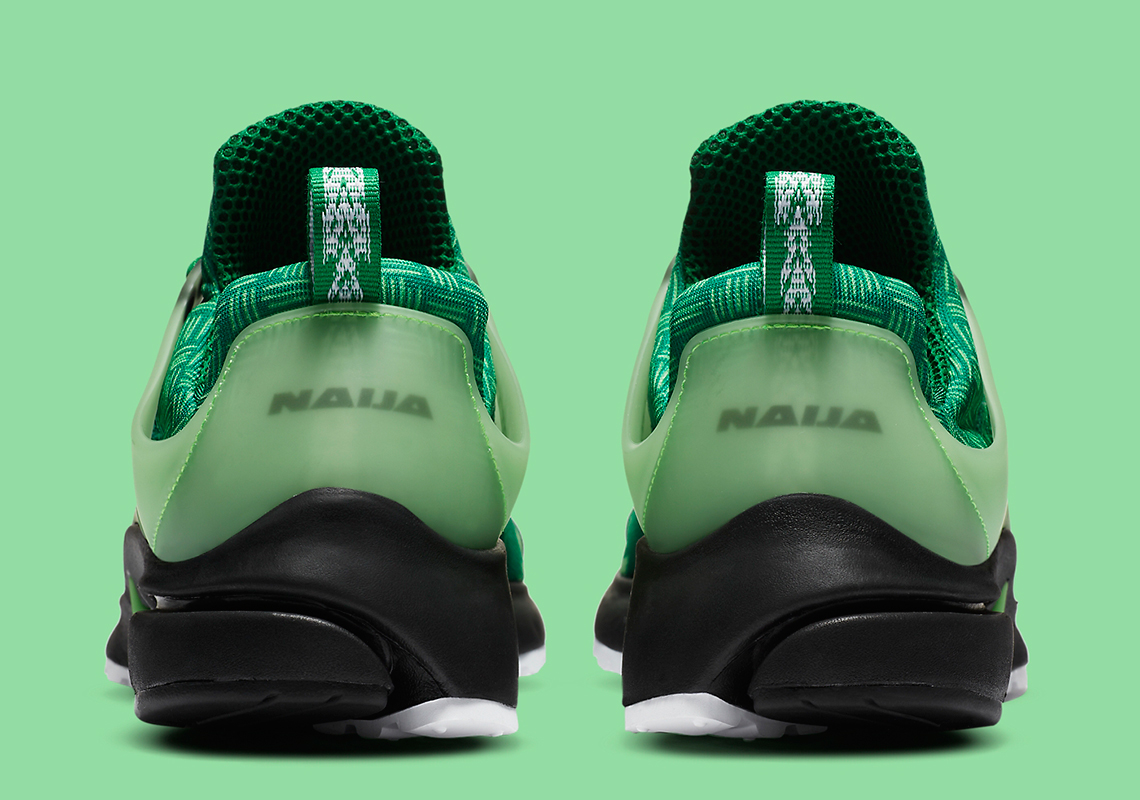 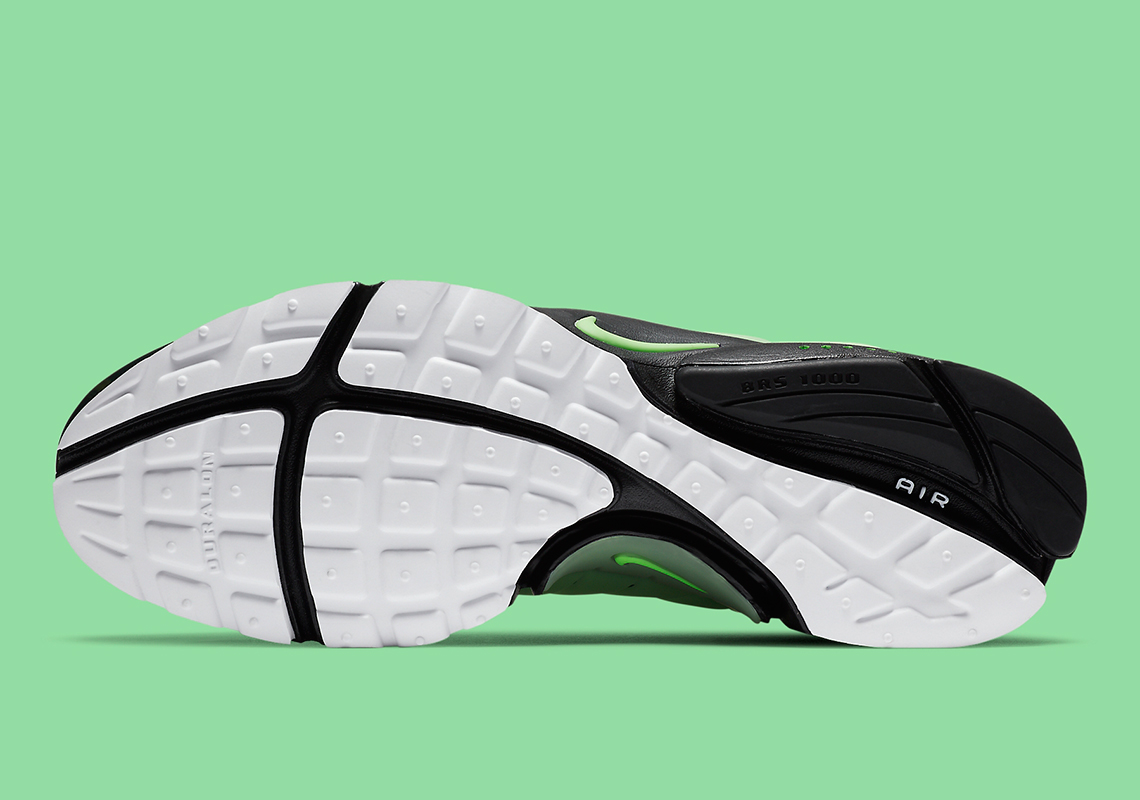 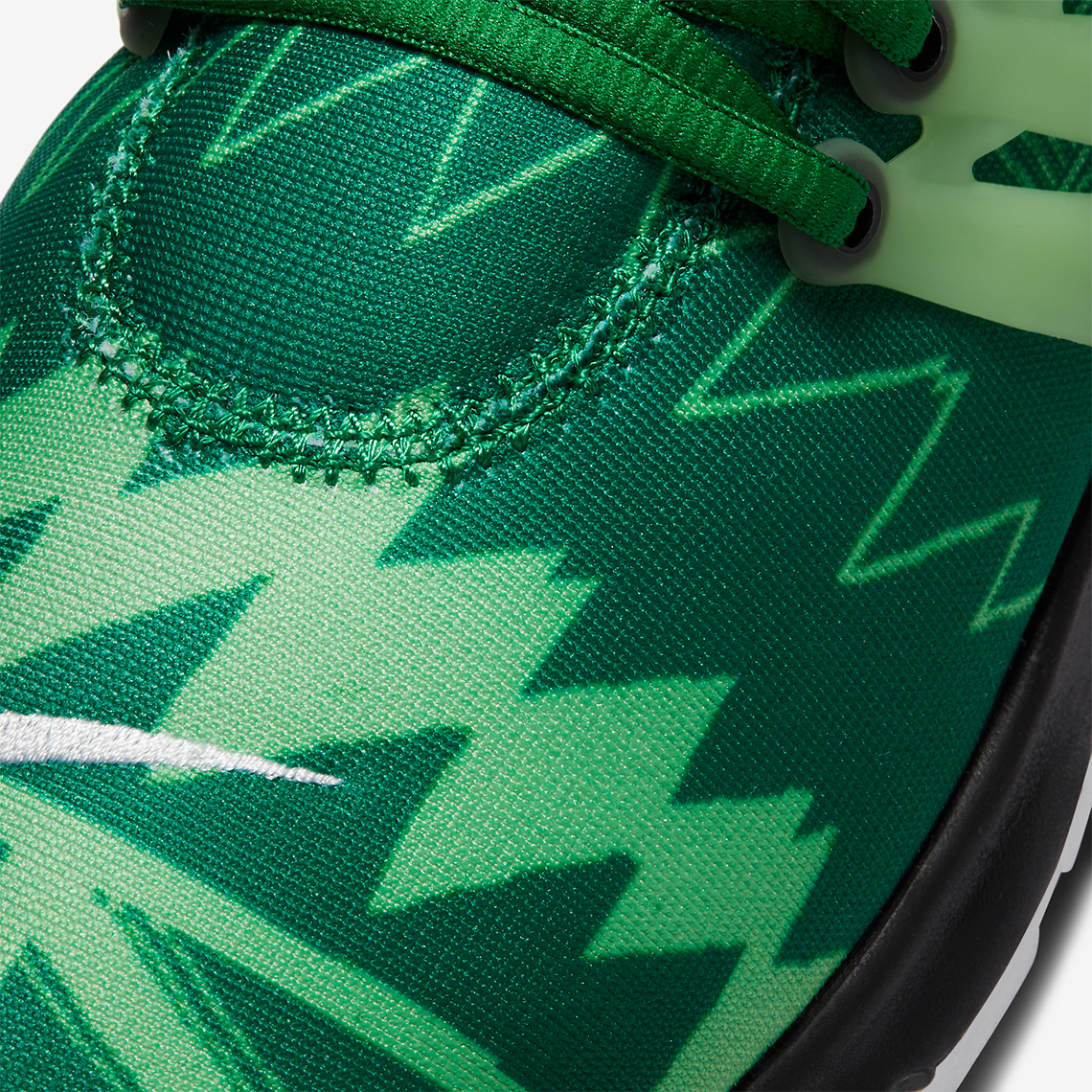 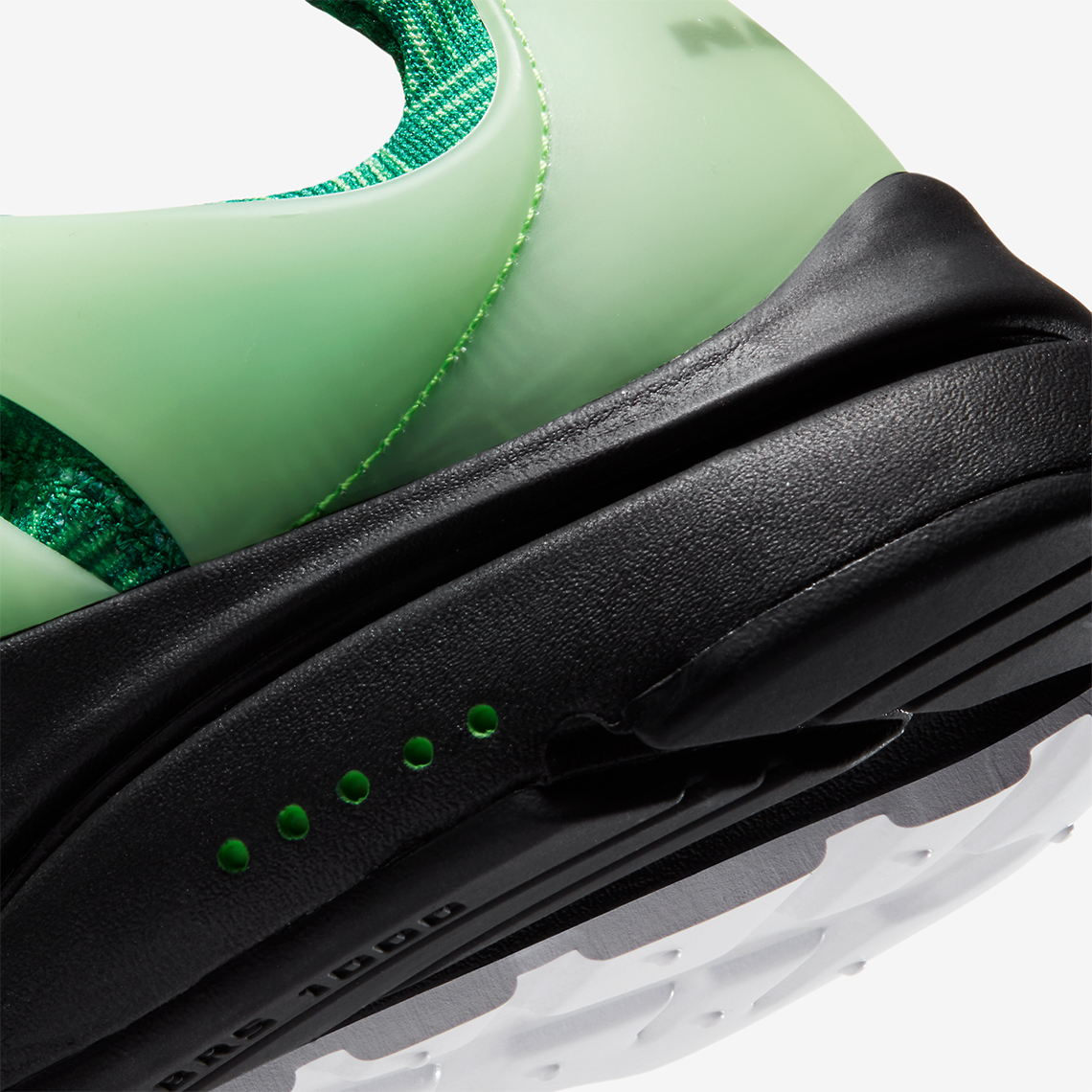