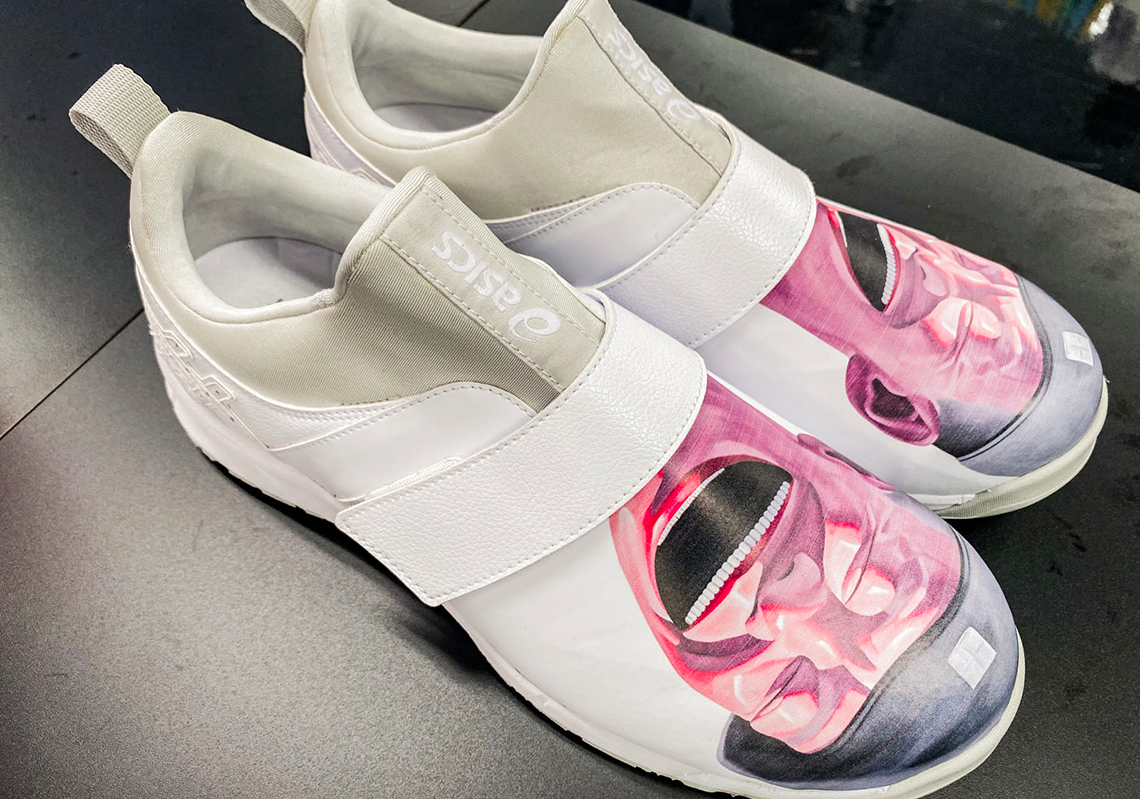 With COMME des GARCONS being as vast a universe of labels as it is, we’re able to see multiple collaborations with nearly every big name in the sneaker industry. HOMME PLUS maintains the Rei Kawakubo’s relationship with Nike, Junya Watanabe refines New Balance minimalism, and the ever-eclectic SHIRT diffusion sees to ASICS’ many staples. And though young relative to the aforementioned, the latter has quickly earned creative freedom as their Spring/Summer ’21 partnership is obviously evident of.

Inclusive of two silhouettes and two distinct approaches to design, the pack brings some relatively obscure models to the spotlight. Though far less notable than the GEL-Lyte III tweaked prior, the pairs — one the utilitarian and likely workwear-influenced Winjob CP3030 and the other the relatively traditional TARTHER runner — stand out with loud tweaks to color and appearance. Sleek yet enhanced with straps and leather side panels, the Winjob delivers a neutral white and tan colorway; its tiger stripe logo overlays extremely small at the counter, left near invisible in contrast to the forefoot’s graphic whose smiling man is near horrifying with intention. In departure, the TARTHER opts for an aesthetic relatively more muted as white mesh and black nubuck frame a base marked by gold speckling and the choice between pink or blue.

Stamped with the CDG SHIRT namesake alongside, the offerings are set to arrive early next year along with the rest of the brand’s collection.

In other news, official images of an Orange Grateful Dead Dunk have appeared. 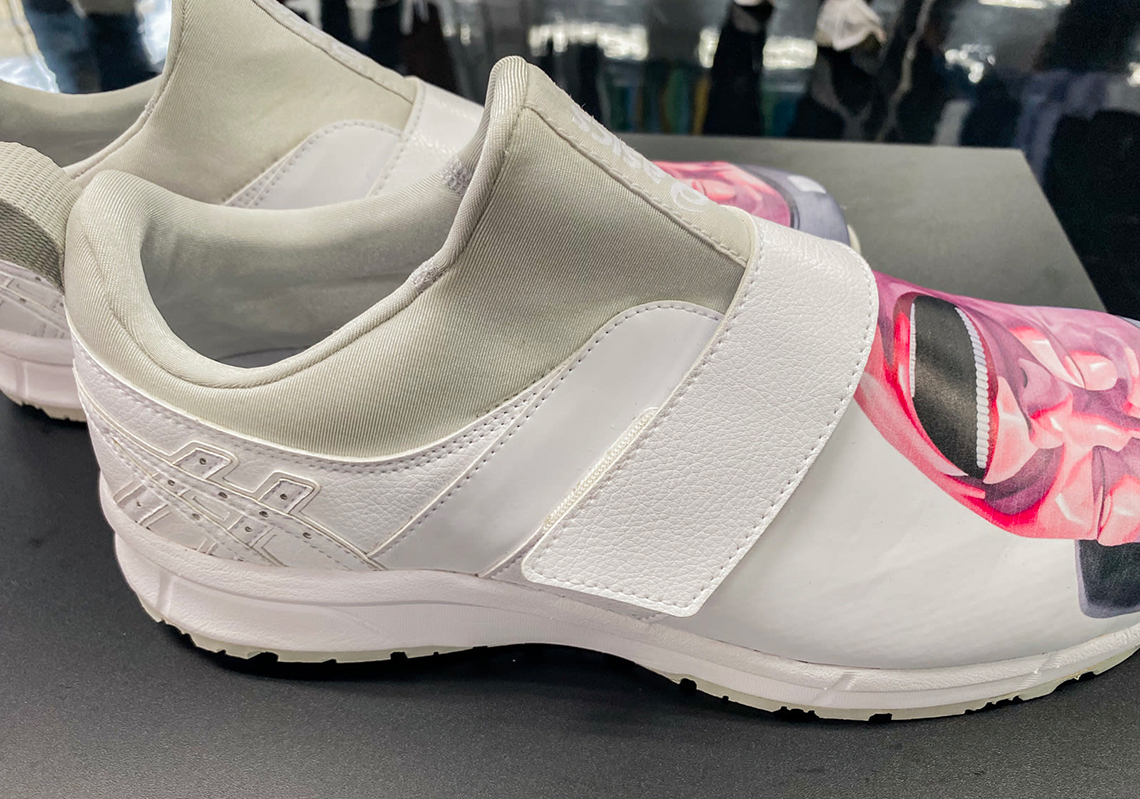 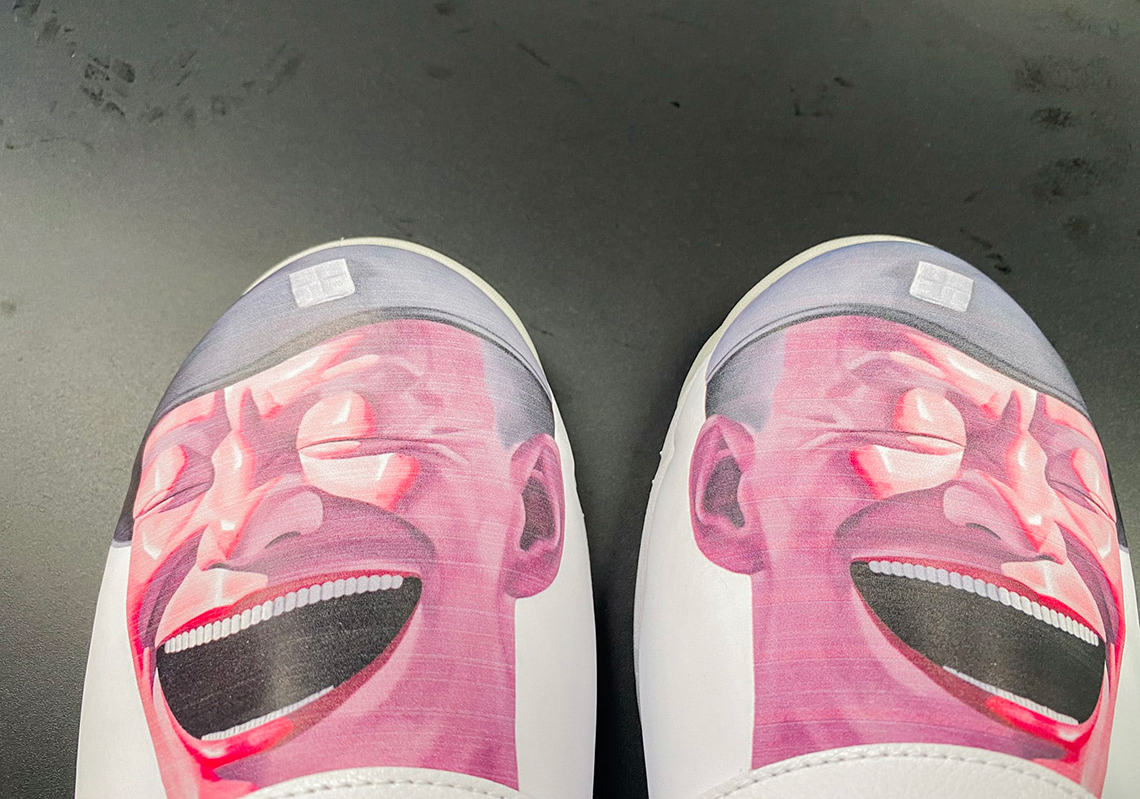 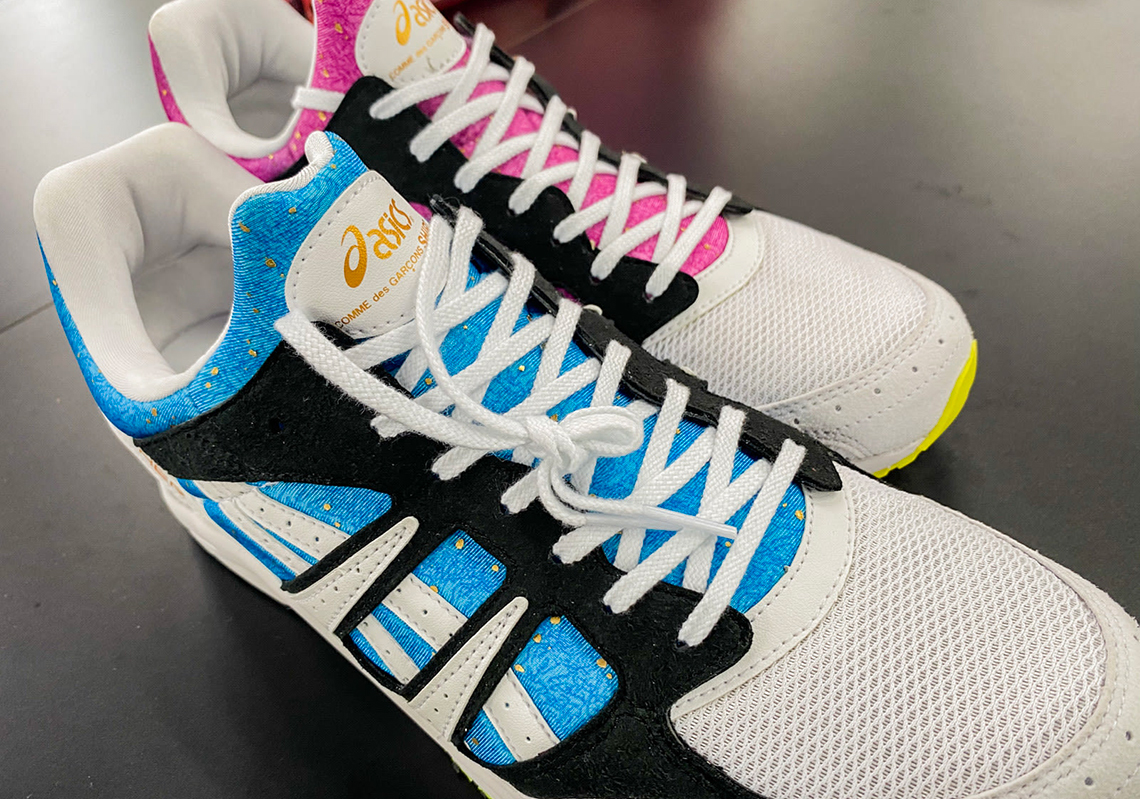 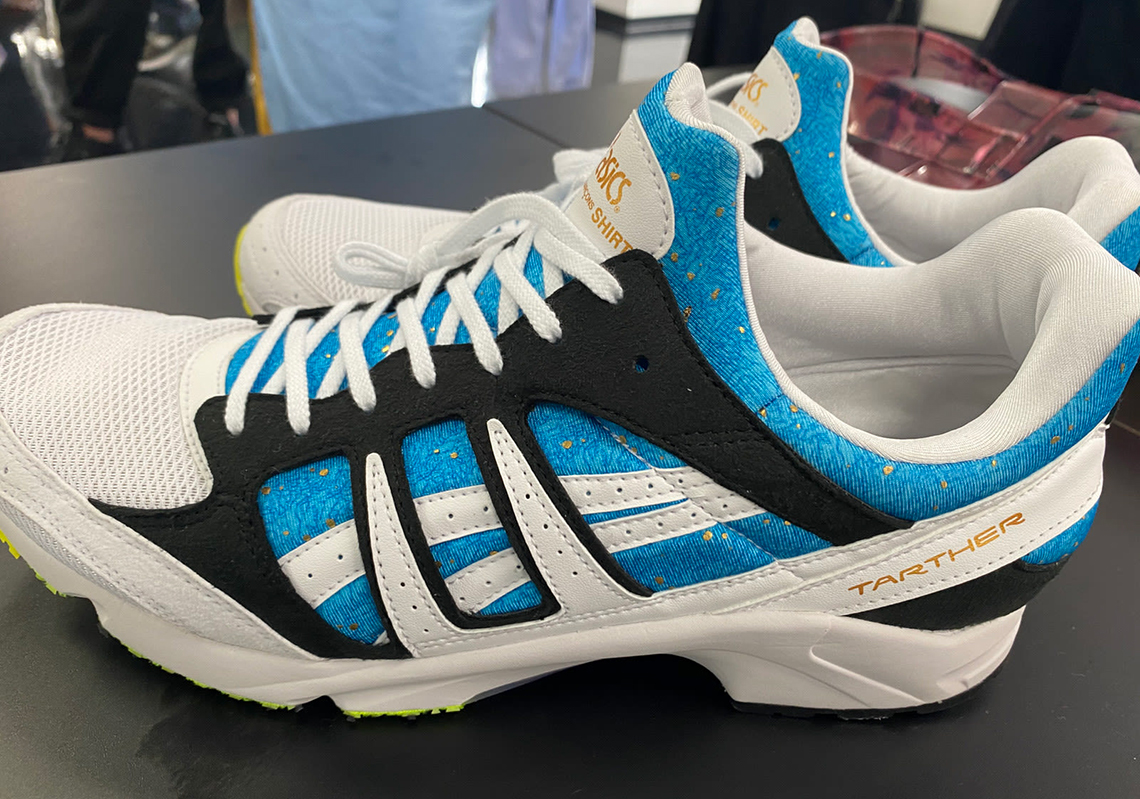 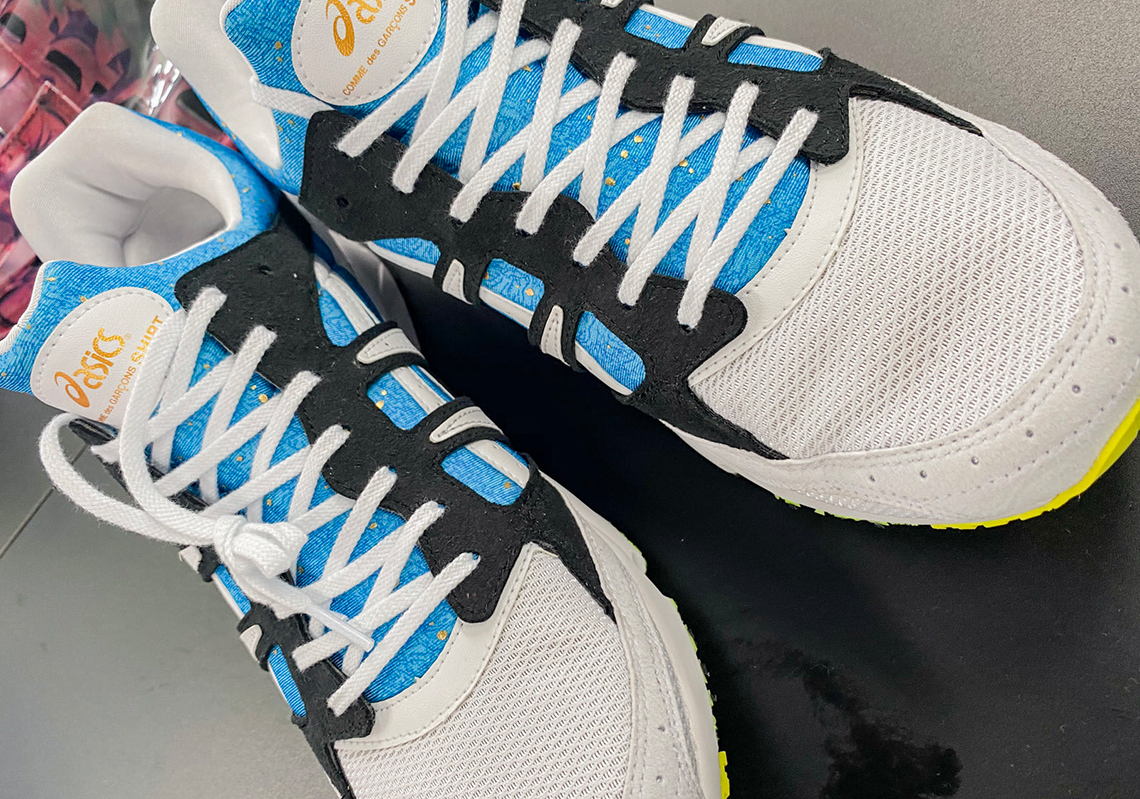 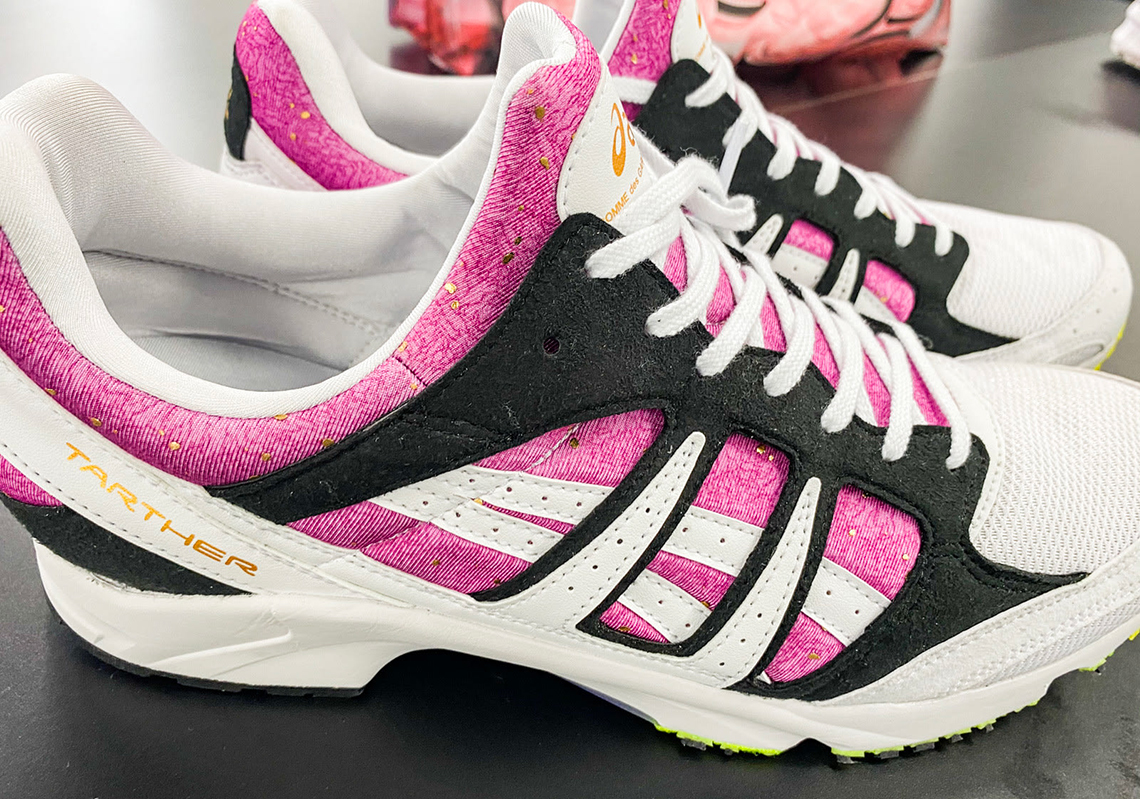 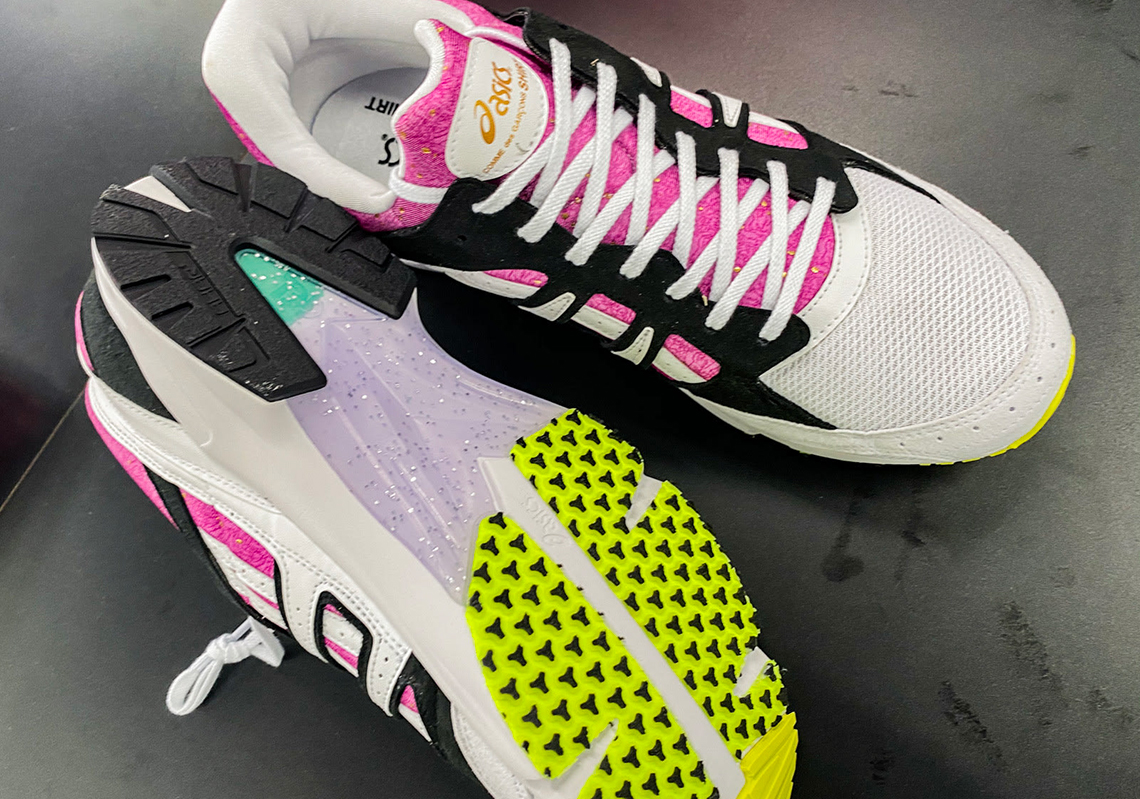