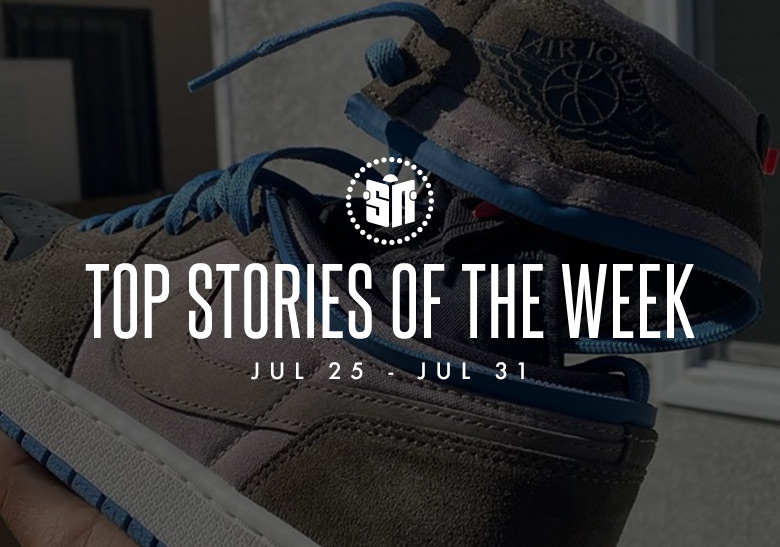 As July comes to a close and we inch closer to Fall, NIKE, Inc., adidas Yeezy, and Vans all revealed releases sure to be added to several wish lists if not secured at retail.

Jordan Brand maintained the Air Jordan 1 as top contender for “Air Jordan of the Year” with several low and high-top options, including the Jordan 1 Switch. Built with a zippered, removable ankle, the silhouette is the perfect solution for public Jordan 1 Low naysayers who secretly enjoy the shorter, more accessible trim. The Swoosh’s subsidiary also raised some eyebrows with the unofficial revealing of the UNION LA-exclusive Jordan 4 and new Jordan Reign model. The latter, a women’s-only product, blends the Jordan 13 with VaporMax 2020 cushioning.

News of new collaborative and special pairs of the Air Force 1, SB Dunk Low, and Dunk had sneaker enthusiasts everywhere beginning to put money aside now, but they were unquestionably overshadowed by details of a global raffle for the Nike Air Ship. An original pair from Michael Jordan’s NBA rookie season is currently up for auction via the “Original Air” sale by Stadium Goods and Christie’s, but its estimated value is between $350,000 and $550,000 USD. The raffle, which is being hosted by Italian boutique Back-Door, offers the opportunity at a taste of history, especially when considering the model has never retroed on its own, and the fact that it, not the Jordan 1, was the shoe the NBA banned during the 1984-1985 season.

Away from any Jumpman and Swoosh logos, adidas and Tyler “Ninja” Blevins unveiled the next pair in their “Tine In” imprint: a Superstar replete with “Collegiate Royal” accents. Furthermore, The Three Stripes’ Yeezy sub-label revealed upcoming takes on the ubiquitous Yeezy 350 V2 alongside the fresher Yeezy 700 V3 and Yeezy Quantum. California-institution Vans also joined the mix as it shared teaser information regarding a joint-capsule with Springfield’s favorite family, the Simpsons.

For all that and more, check out our top thirteen headlines from July 25th to July 31st ahead. 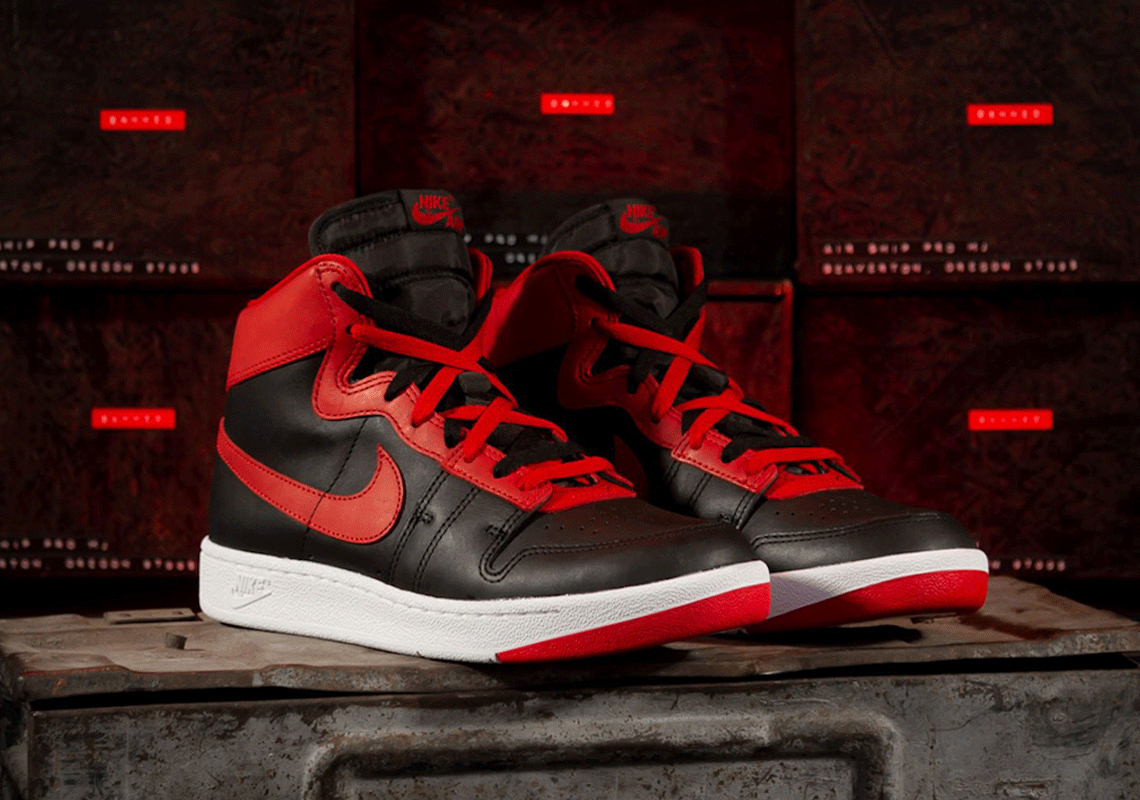 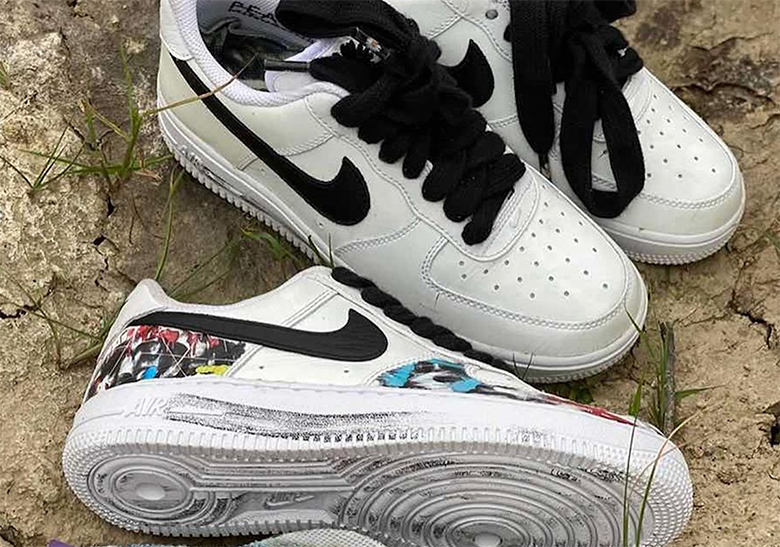 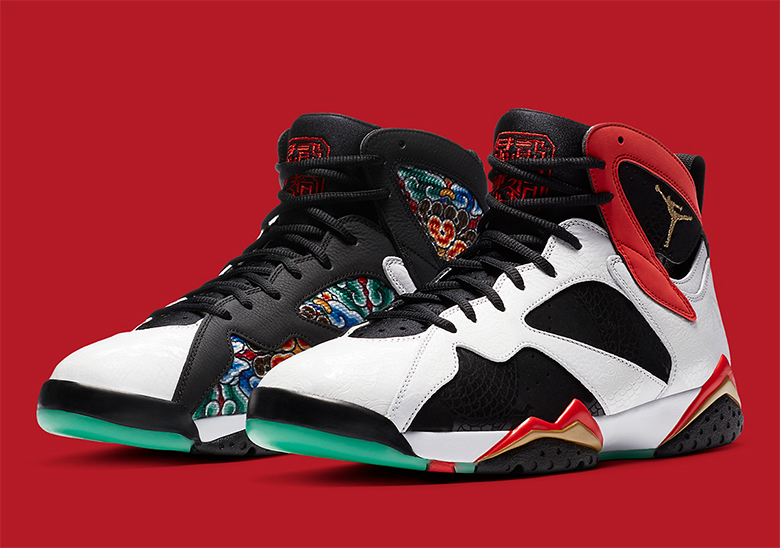 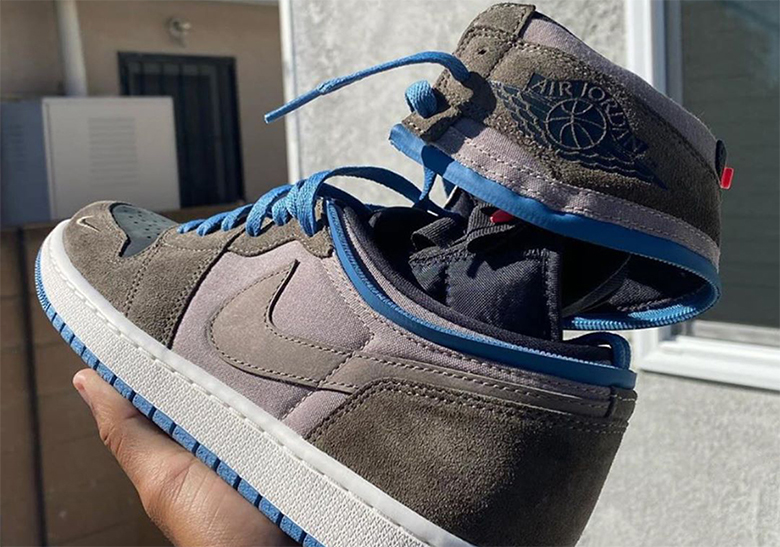 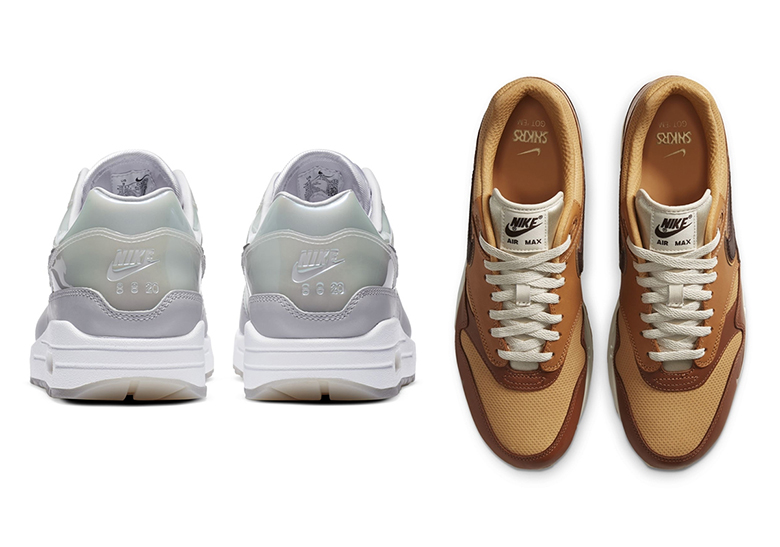 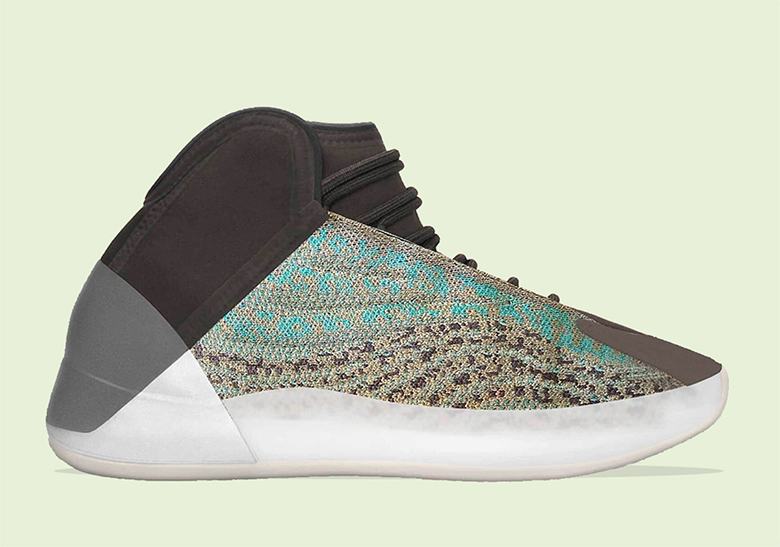 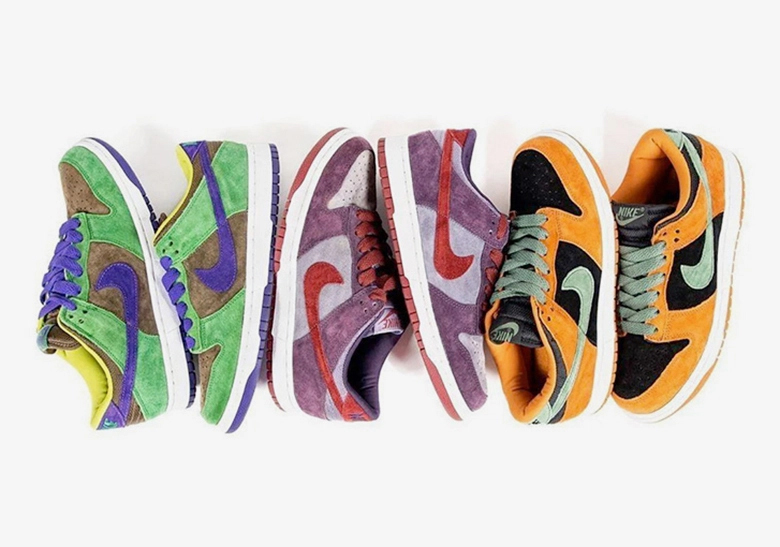 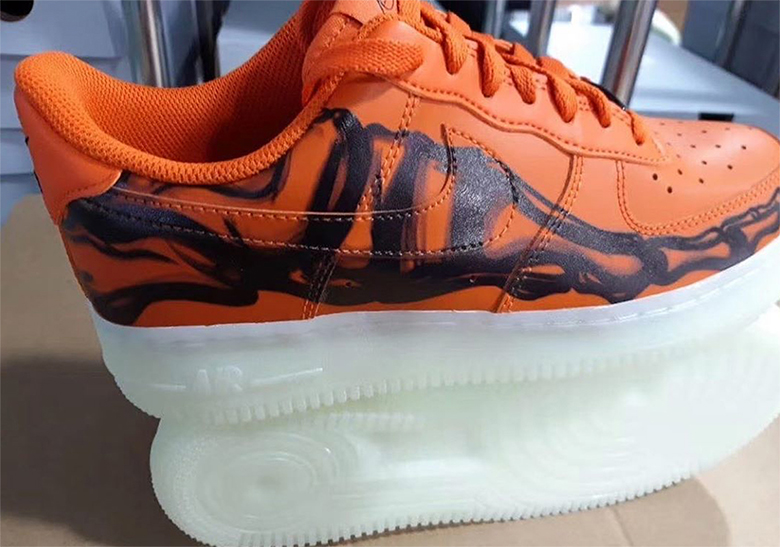 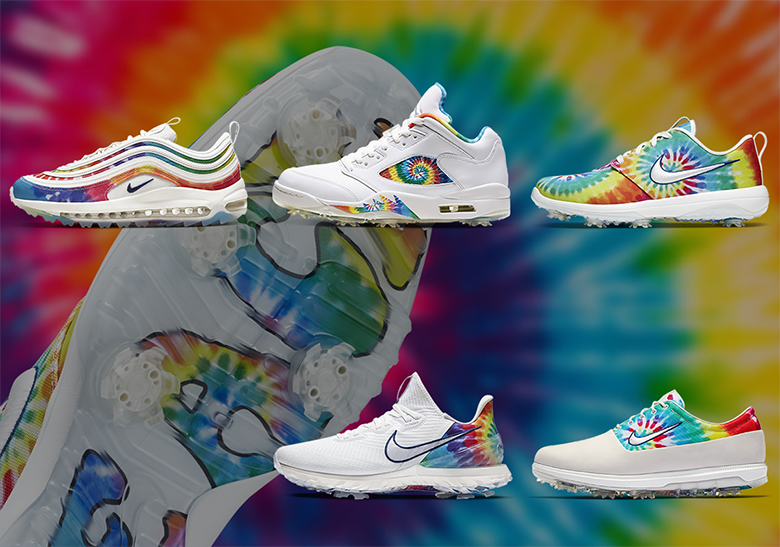 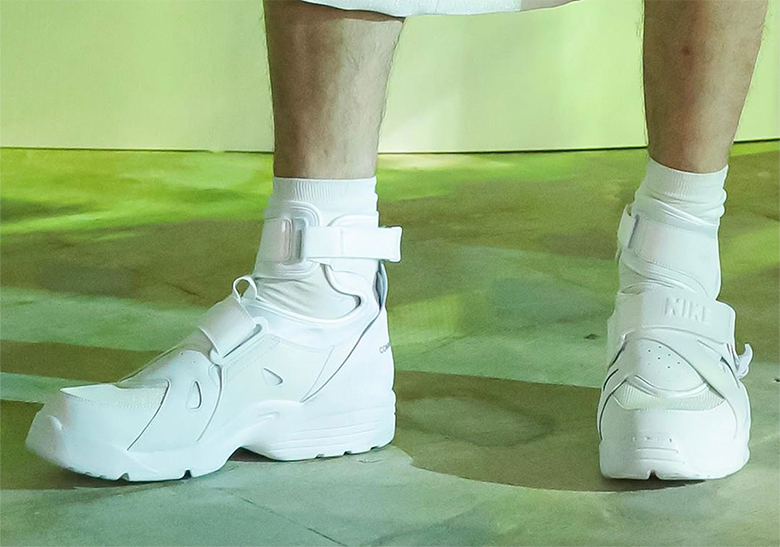 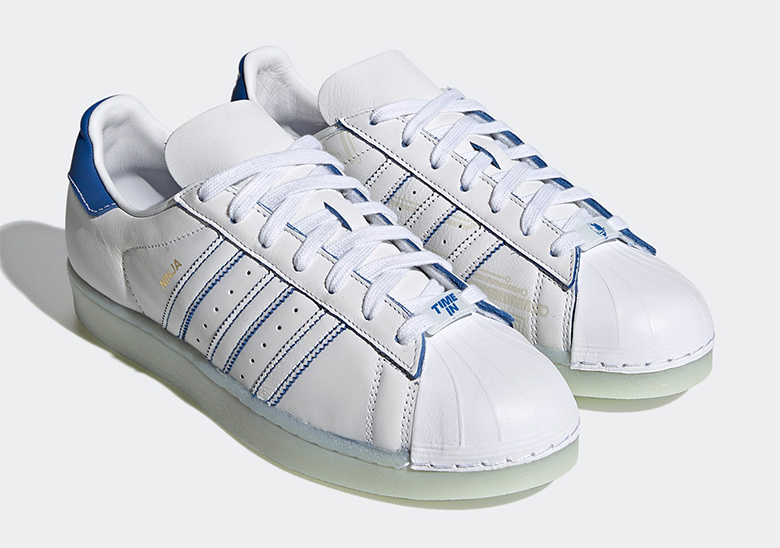 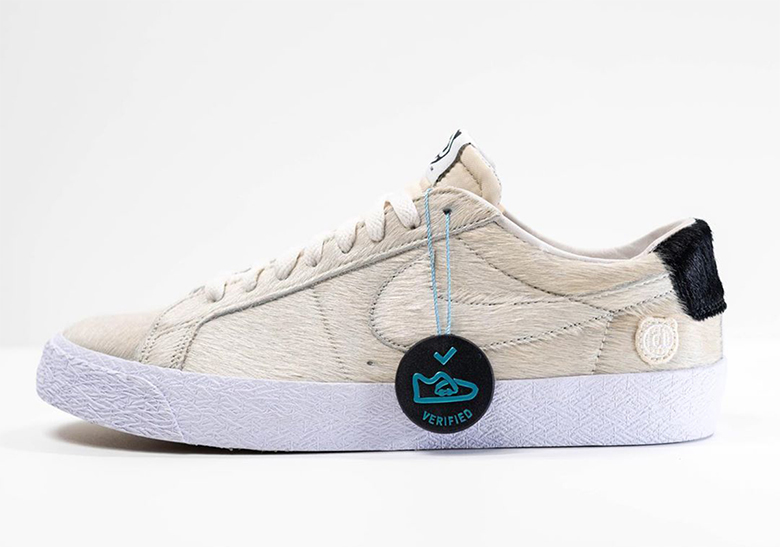 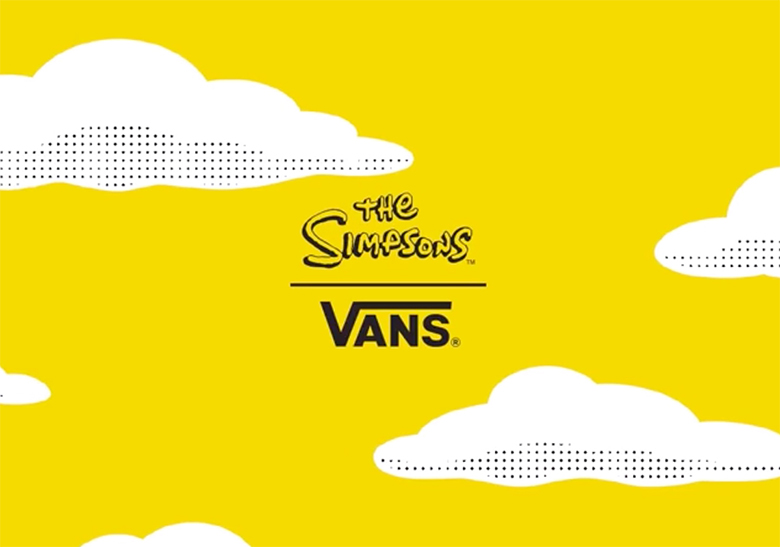