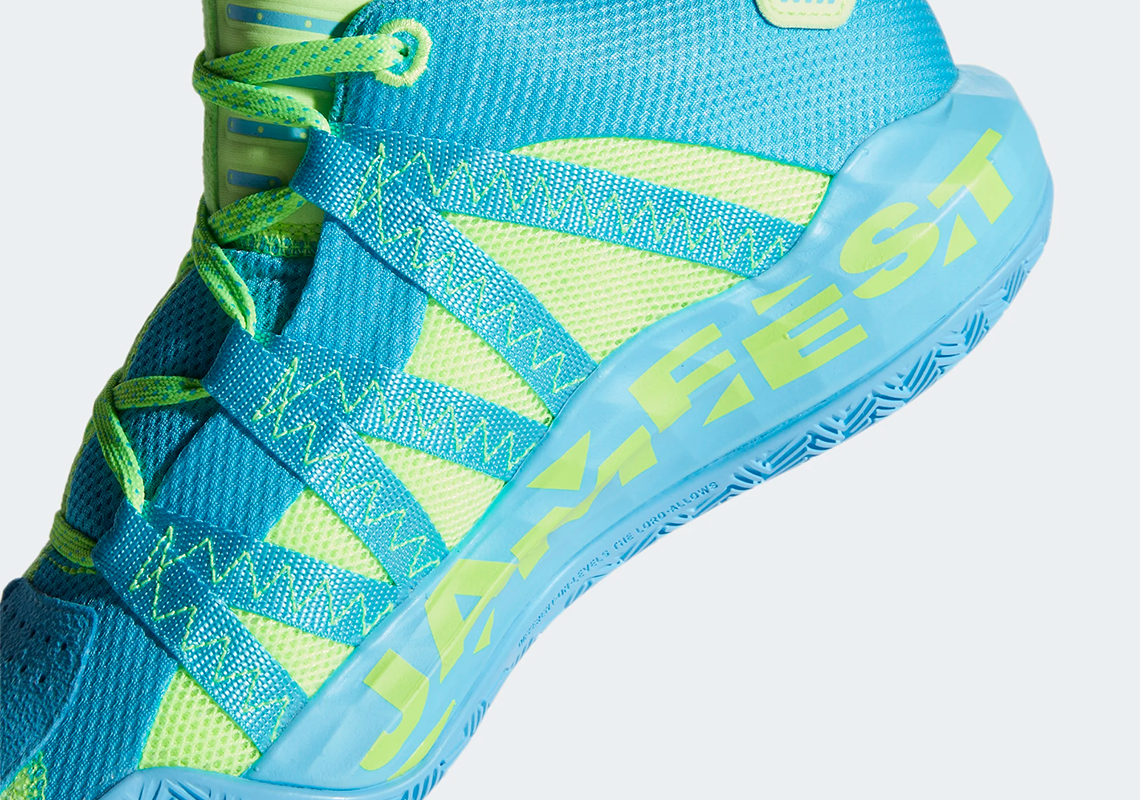 The adidas Dame 6 has often appeared with thematic approaches in 2020, many of which have represented the wide selection of Damian Lillard‘s interests. We’ve seen the hoops silhouette reimagined in ways that express his Trailblazers’ franchise colors, McDonalds sweet and sour sauce packets, crossword puzzles, and hot rod automobiles. Extending his new releases into August, Lillard is now preparing a new themed rendition for his fans; one that pays homage to an early 90s handheld basketball video game entitled “Jam Fest”.

Color-wise, these Dame 6s aim to precisely translate that of the Excalibur-produced console. Its palette is mainly split into two halves of “Signal Green” and “Bright Cyan”, the former of which paints the lateral side, while the latter coats the medial. “Jam Fest” bold and capitalized lettering is printed out along the midsoles, as well as atop the footbeds to further allude to its retro motif. Catch a closer glimpse here, and expect these to release on adidas.com come August 7th for $110 USD.

In other sneaker news, J. Cole’s RS-Dreamer basketball shoe has been unveiled. 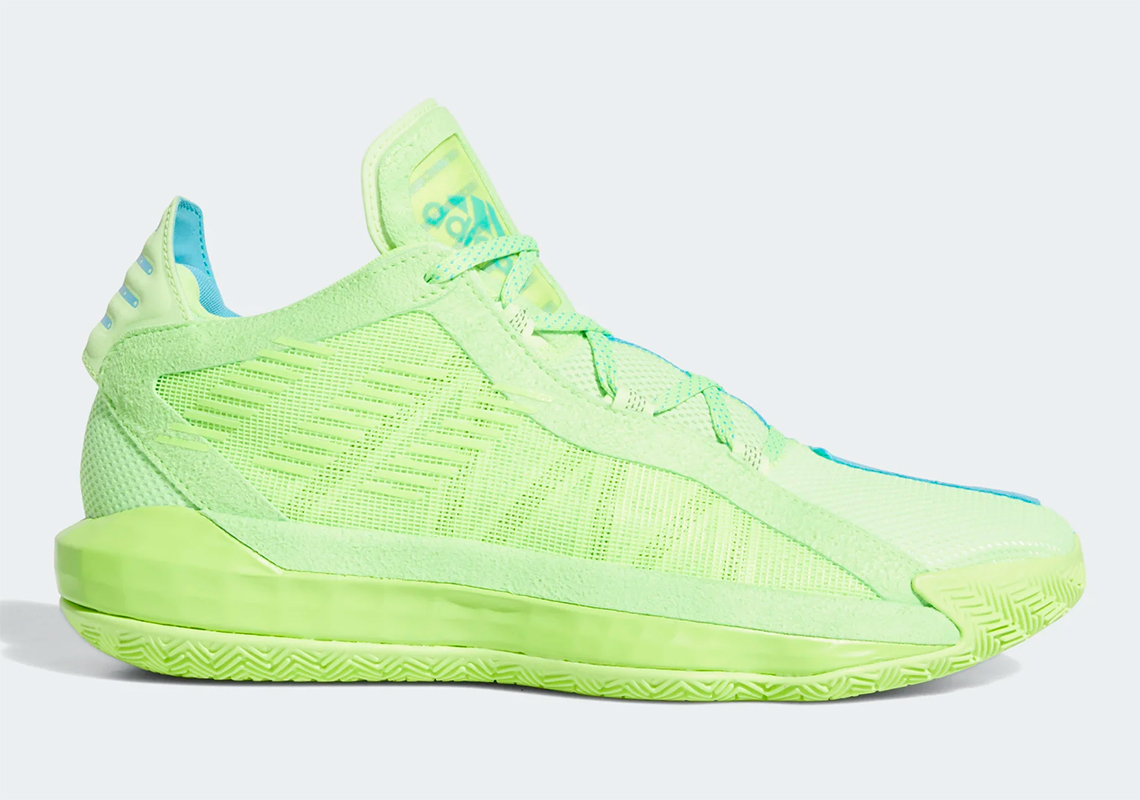 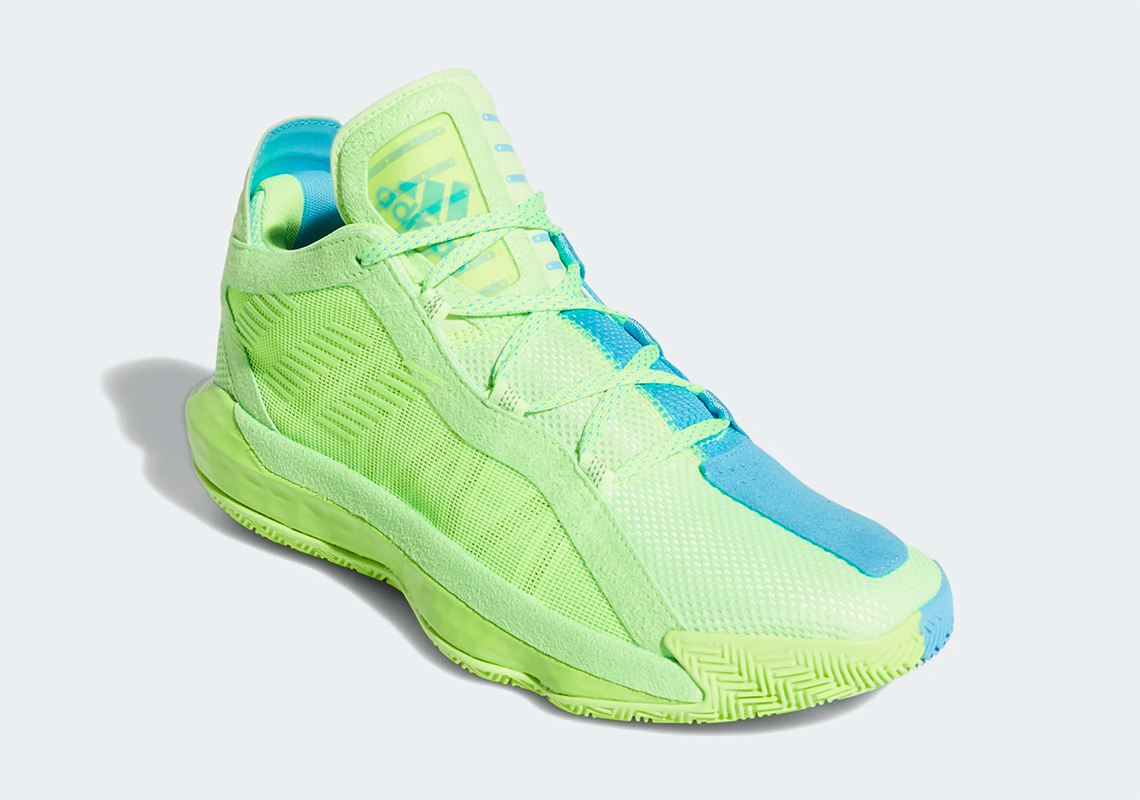 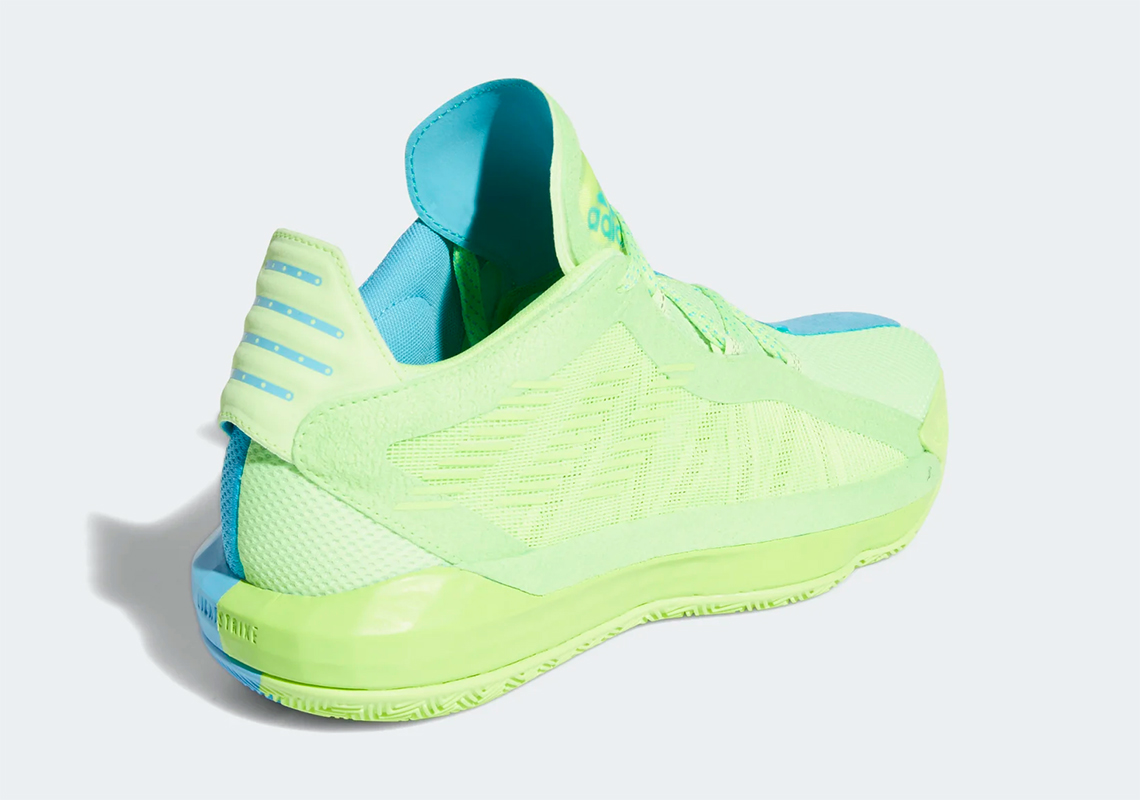 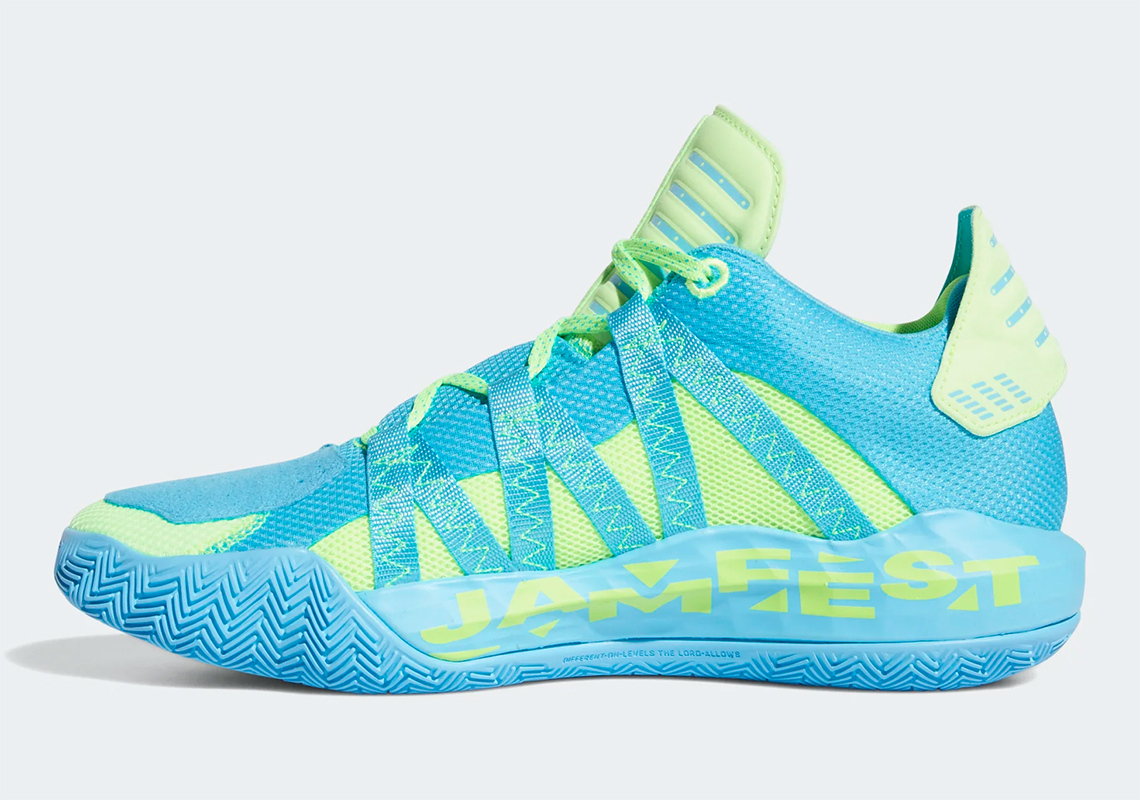 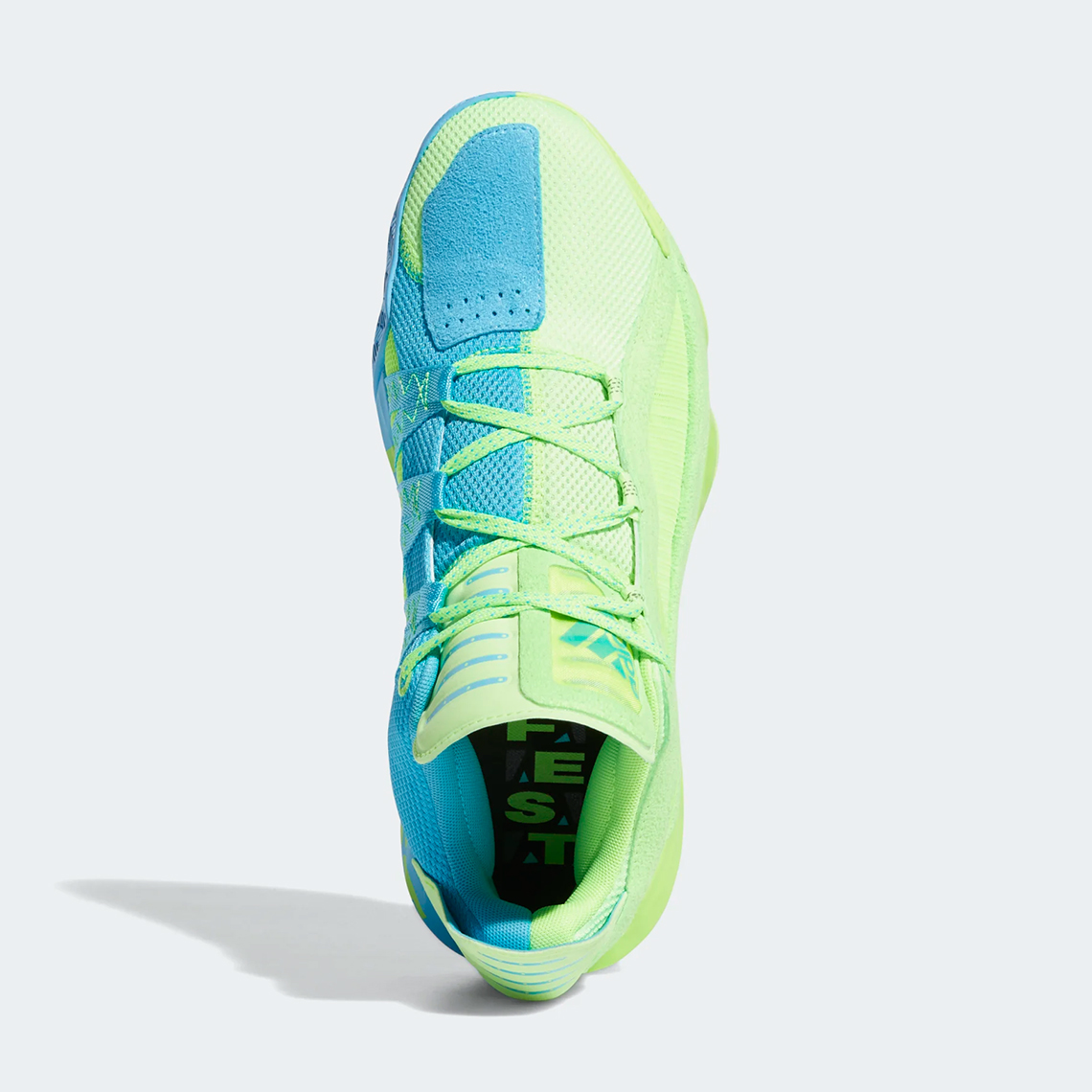 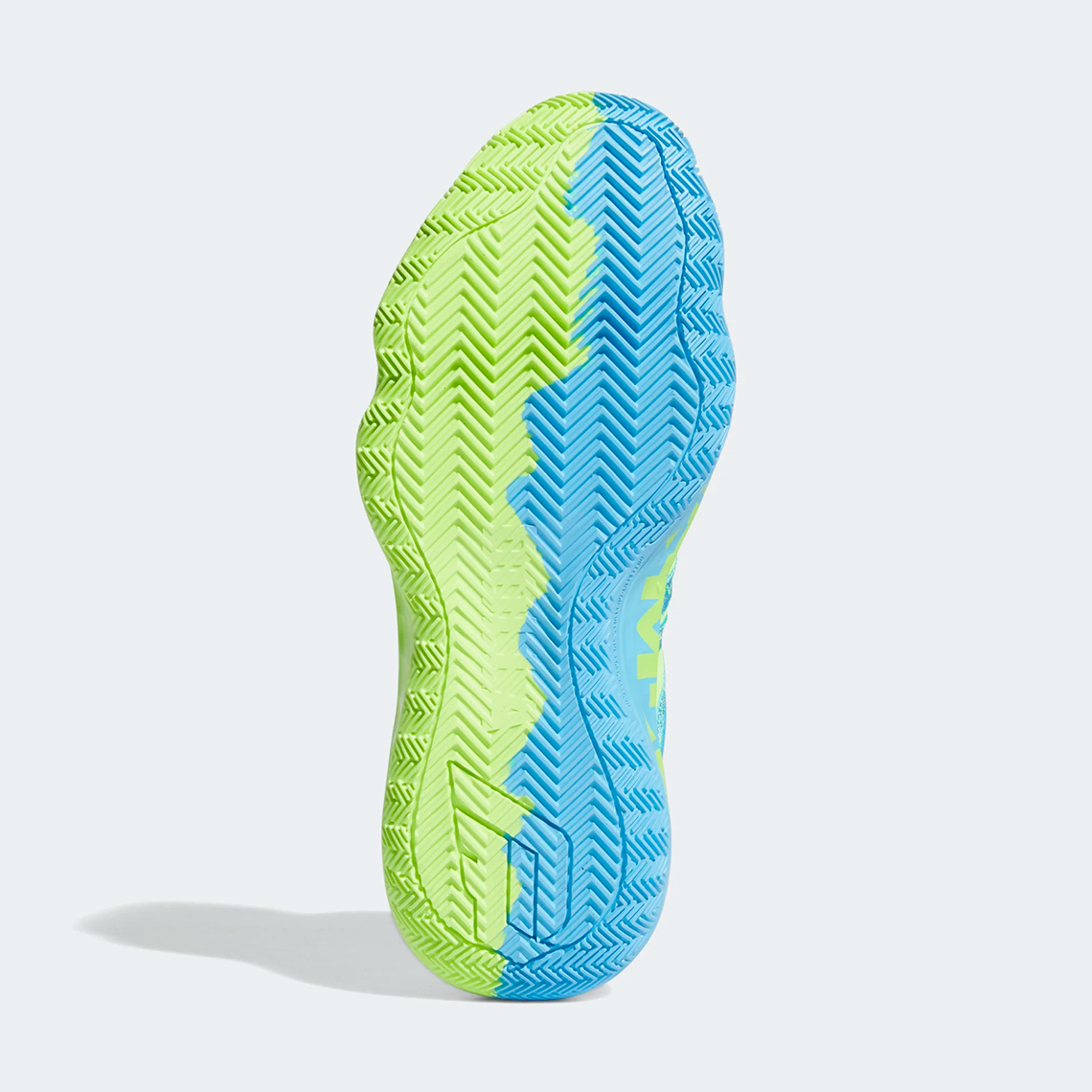 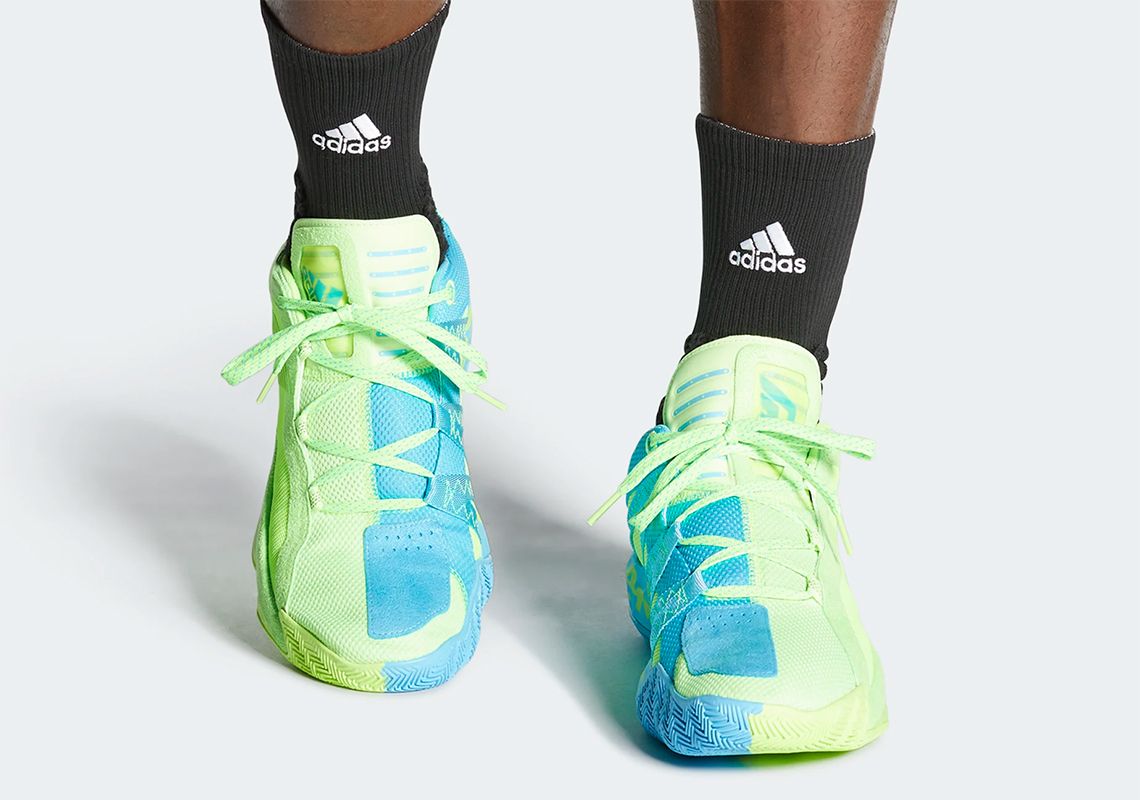 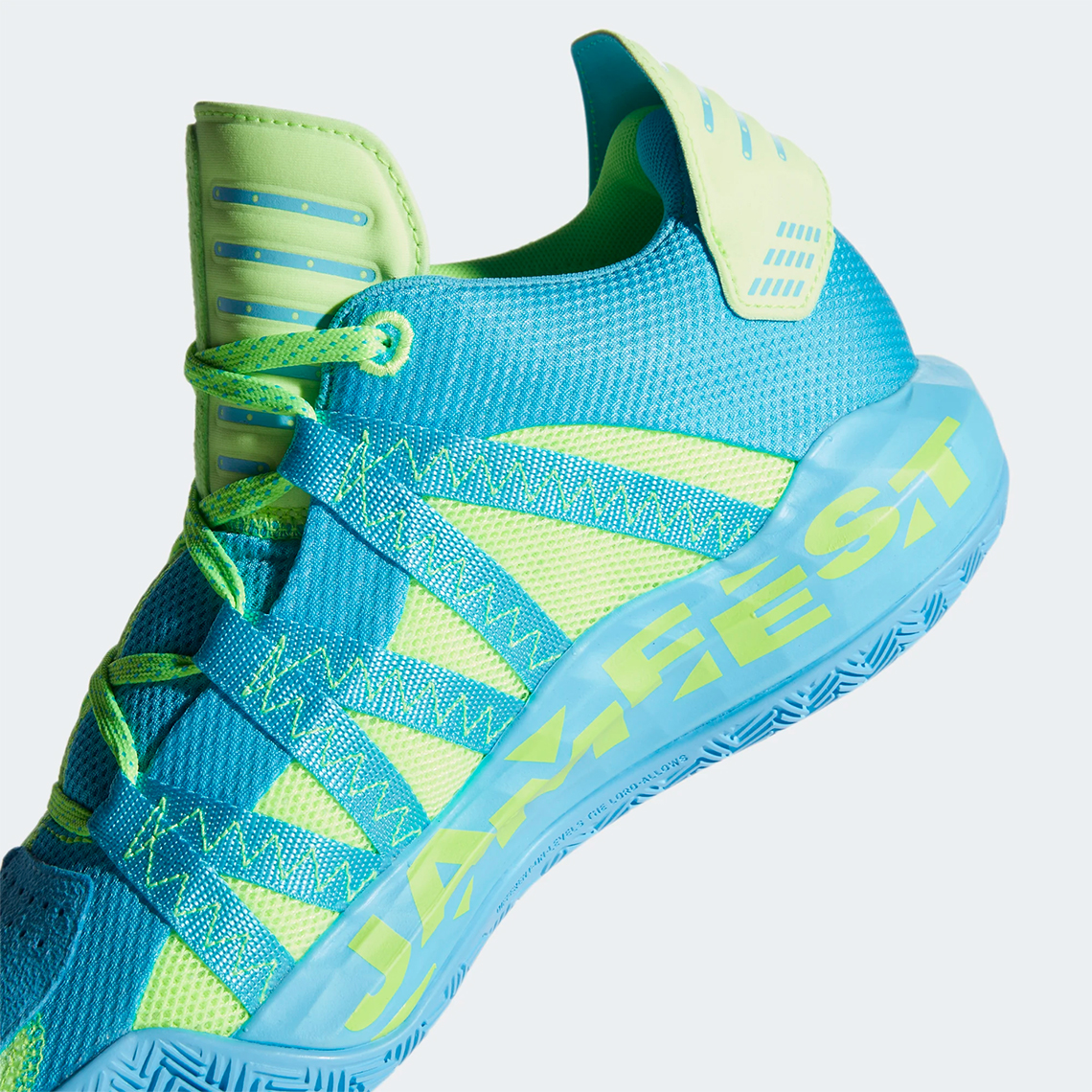 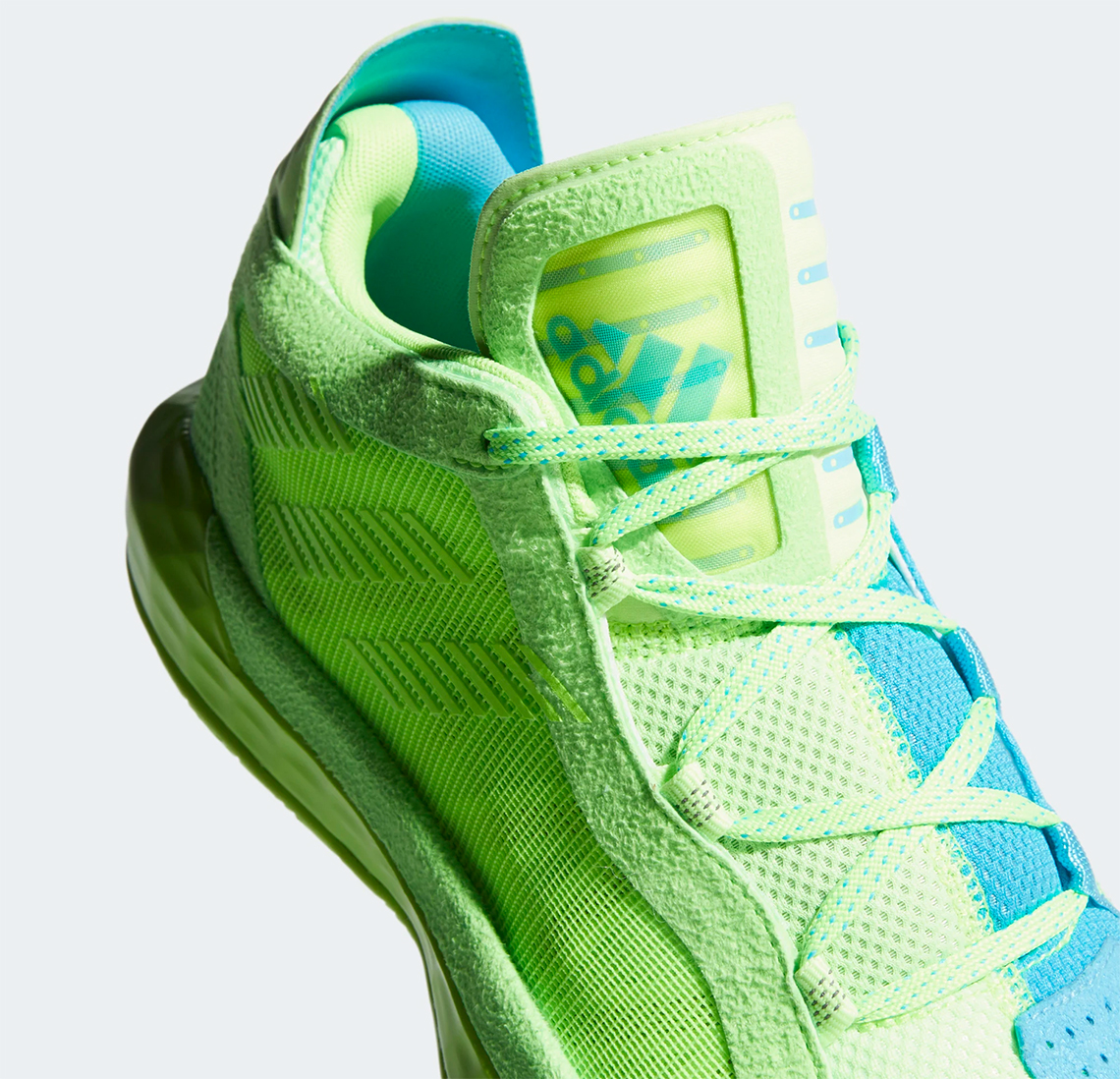