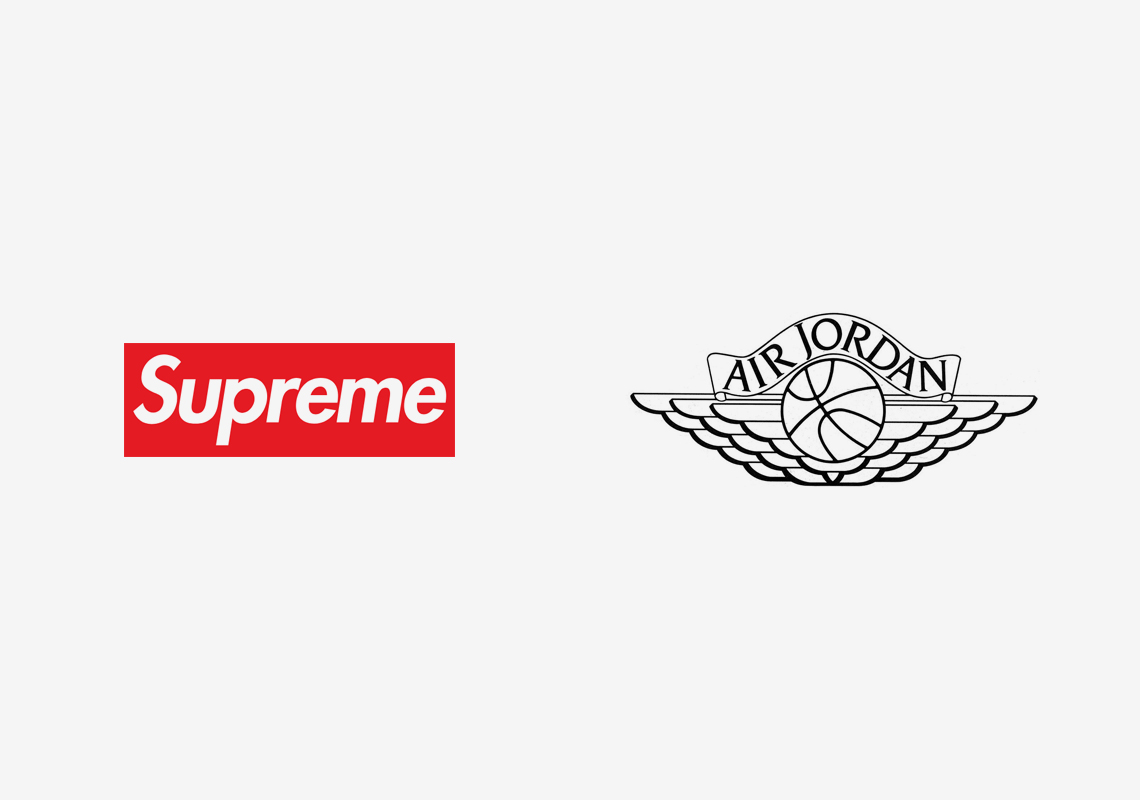 With the return of the SB Dunk, many would assume the brand and its many collaborators would simply retrace past steps, revive the icons that abruptly became so coveted. But in the case of Supreme, their recent set of collaborative Dunks steered clear of fan service to deliver a trio of jewel-clad offerings; instead, the ever-popular streetwear imprint has opted to usher in their previously used stars graphic on a brand new canvas: the Air Jordan 1.

Though effectively their very first run with the silhouette, the design should and will likely be quite the simple recreation as the Air Jordan 1 and the Dunk High share many structural similarities. Gilded stars will run replete across the entire underlying base, varying in size as it near entirely fills the white leather backdrop. Overlays, which will hue to three different options, expand a variety similar to its inspiration as Varsity Red, University Blue, and College Orange are all present.

Take a brief look at what to expect below and sit tight as we await further confirmation on the collaboration’s 2021 launch.

In other news, the Air Jordan 1 co.jp Tokyo is releasing soon.