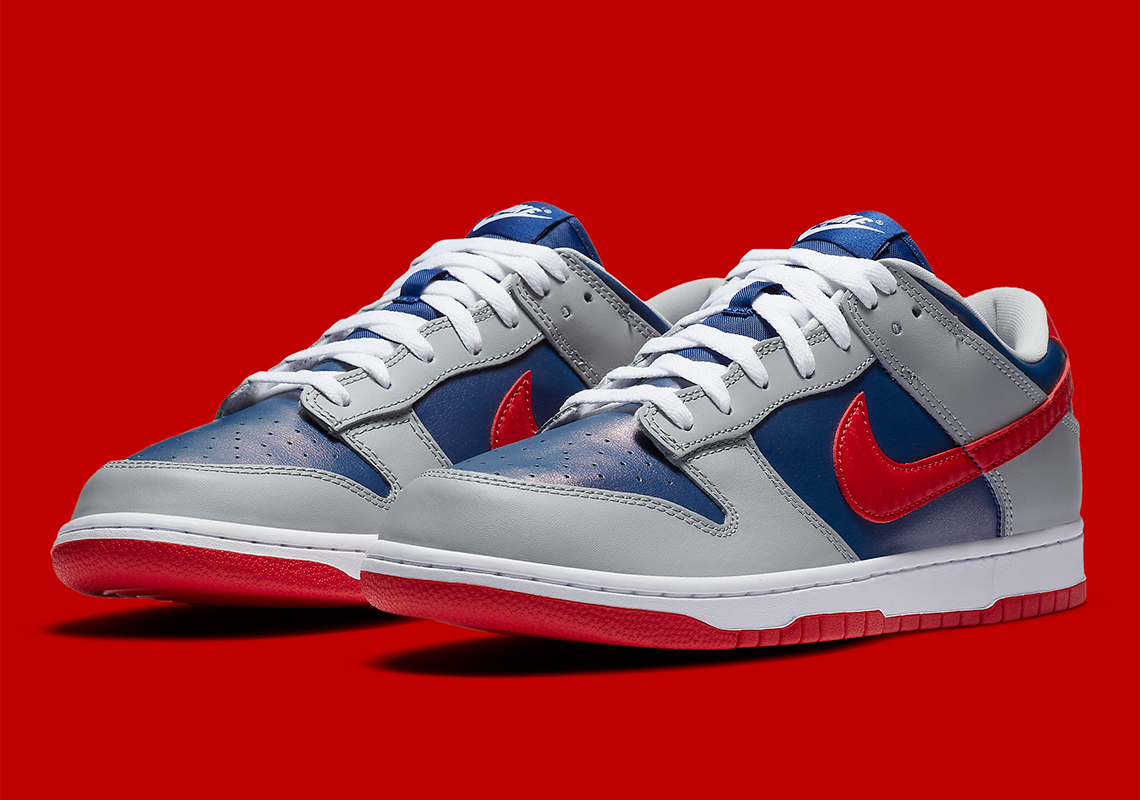 2001’s Japan-exclusive Nike Dunk Low “Samba” is arriving on August 21st, with official images of the 2020 release revealing a true-to-the-original remake of this coveted classic. Featuring a two-toned upper of silver and hyper blue, the Samba Dunks stand out with the unique carbon fiber material on the Swoosh and heel-tab, matching the red rubber outsoles. For nearly two decades, the Sambas were one of the more easily identifiable Dunk colorways, although despite its recognizable nature, these never hit the resell price stratosphere. Things are much different in 2020 as we expect the Dunk Samba to sell out immediately at the $100 price-point and easily flip for triple that amount. Peep the full official images ahead and stay tuned for the Nike SNKRS release on August 21st. 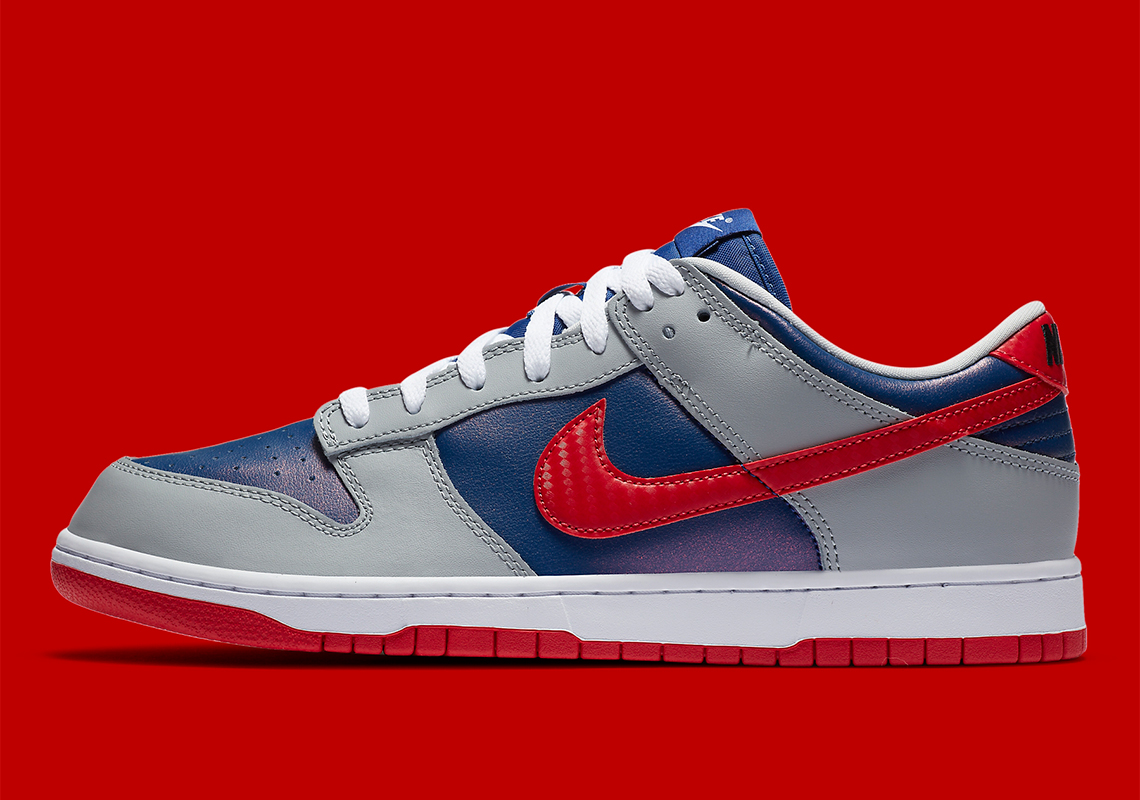 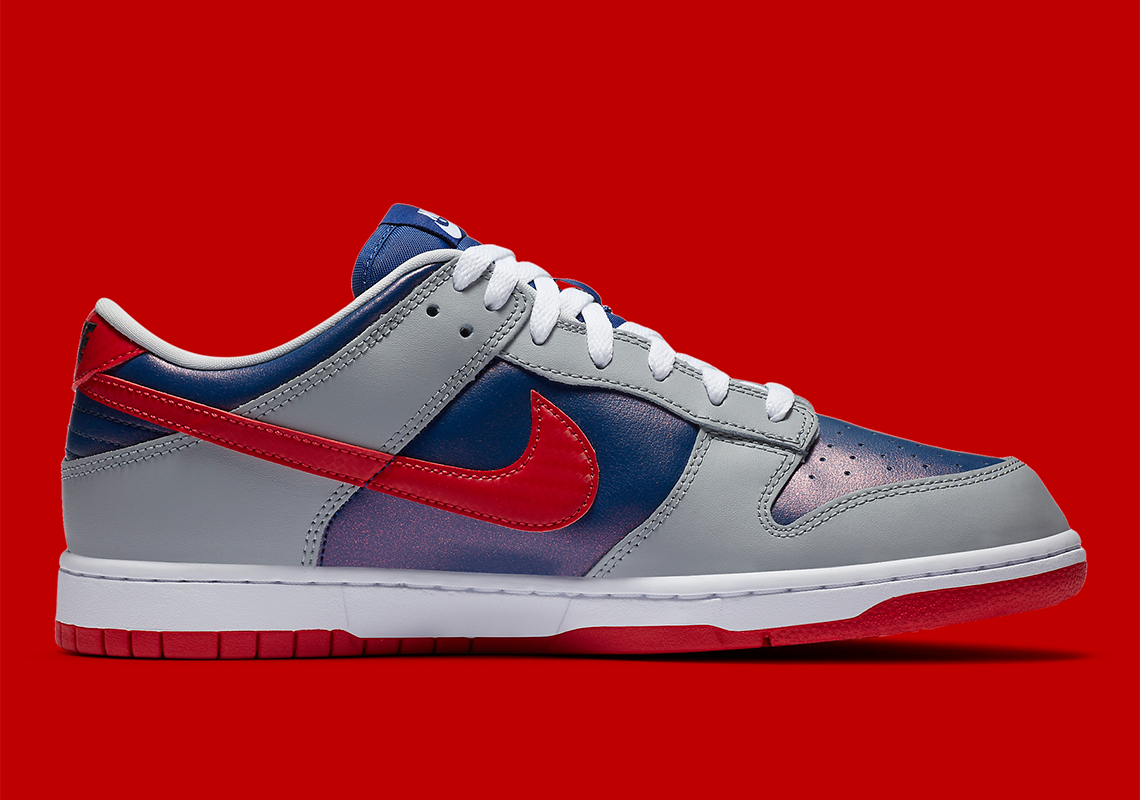 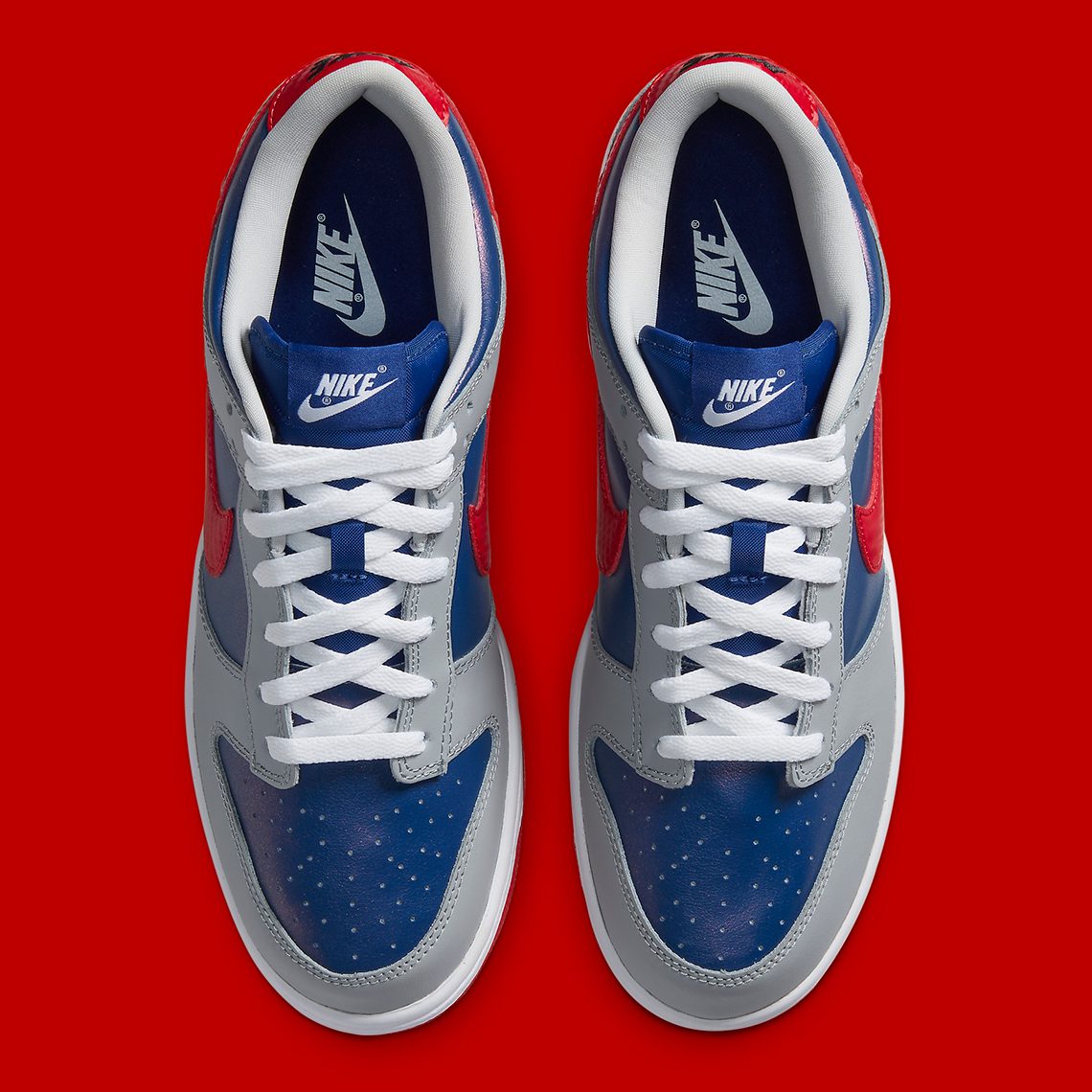 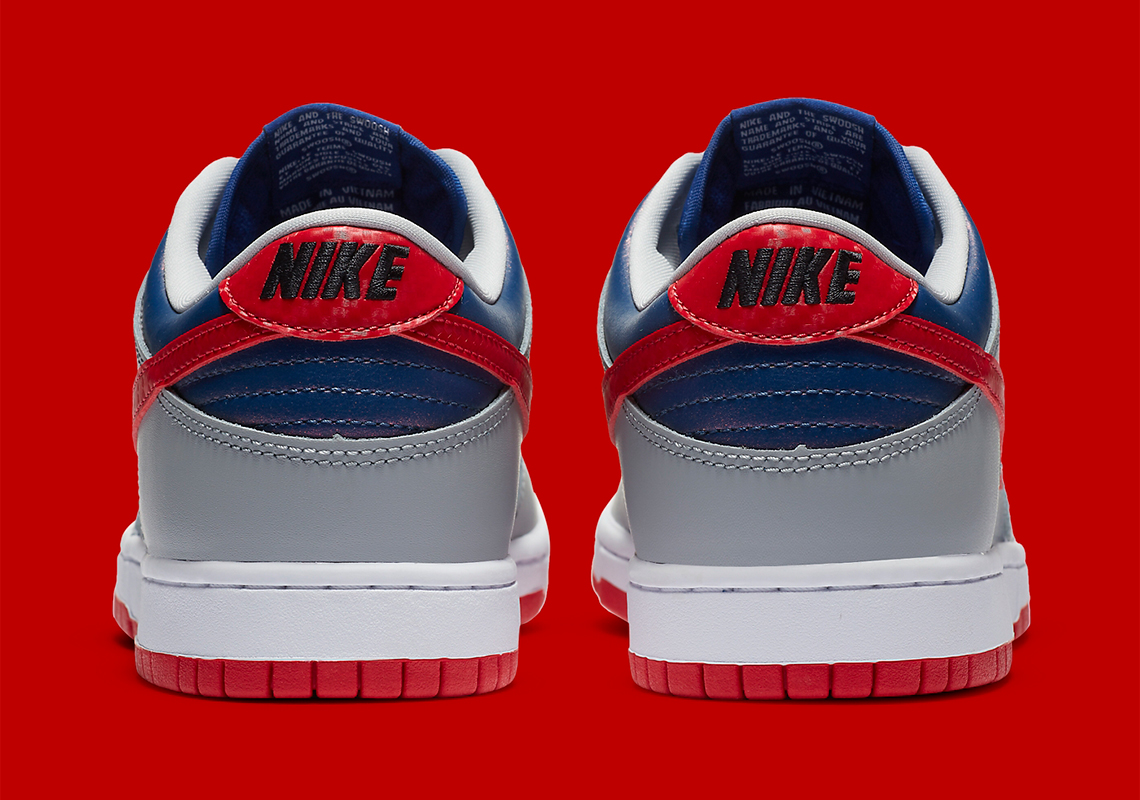 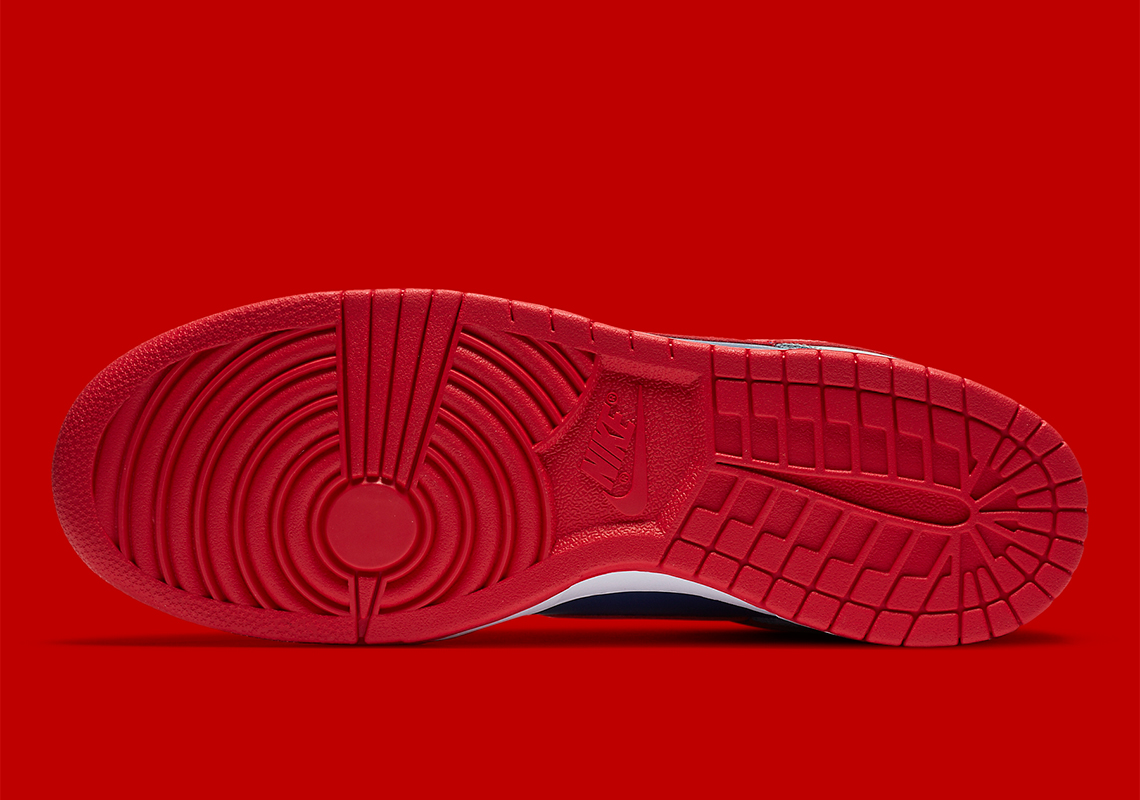 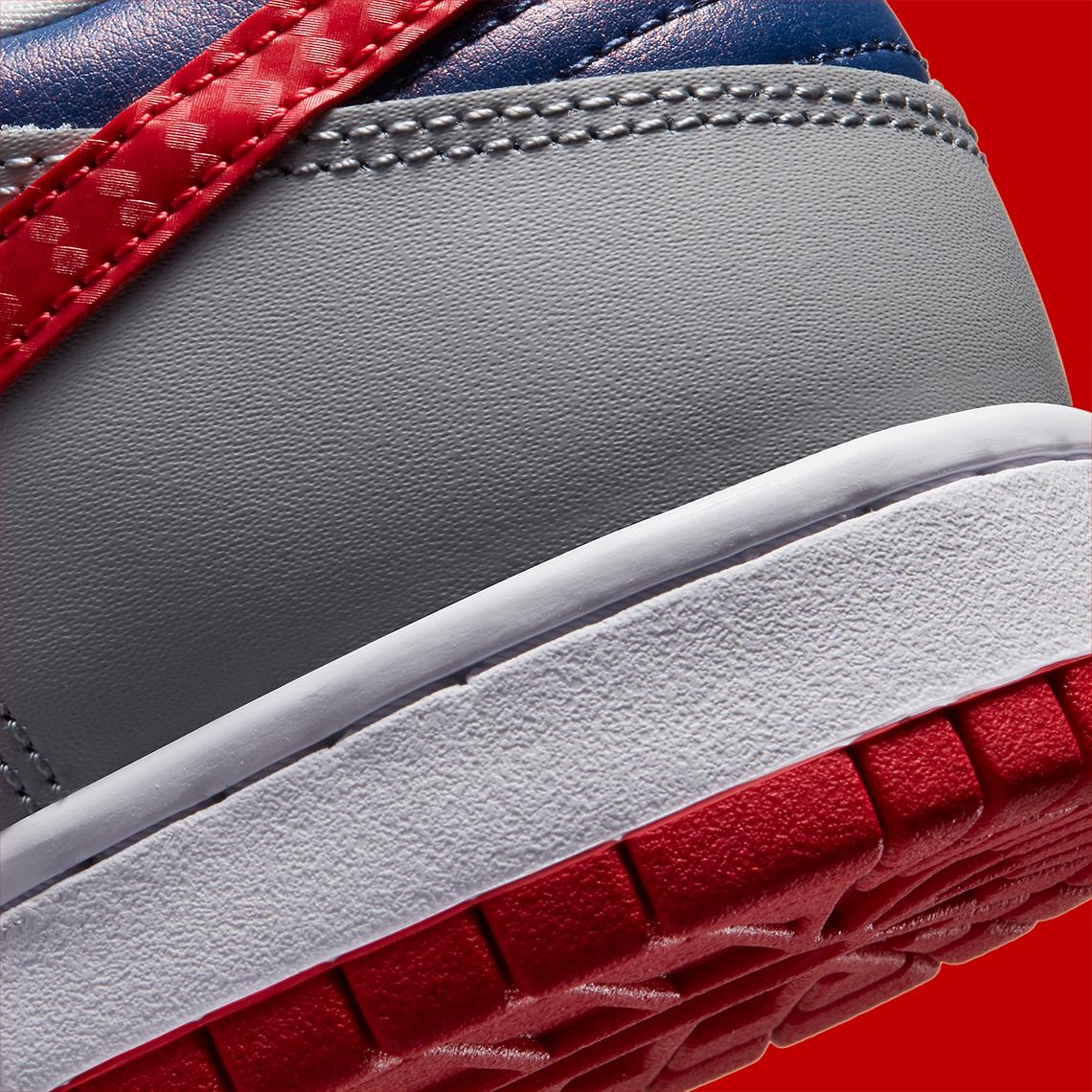 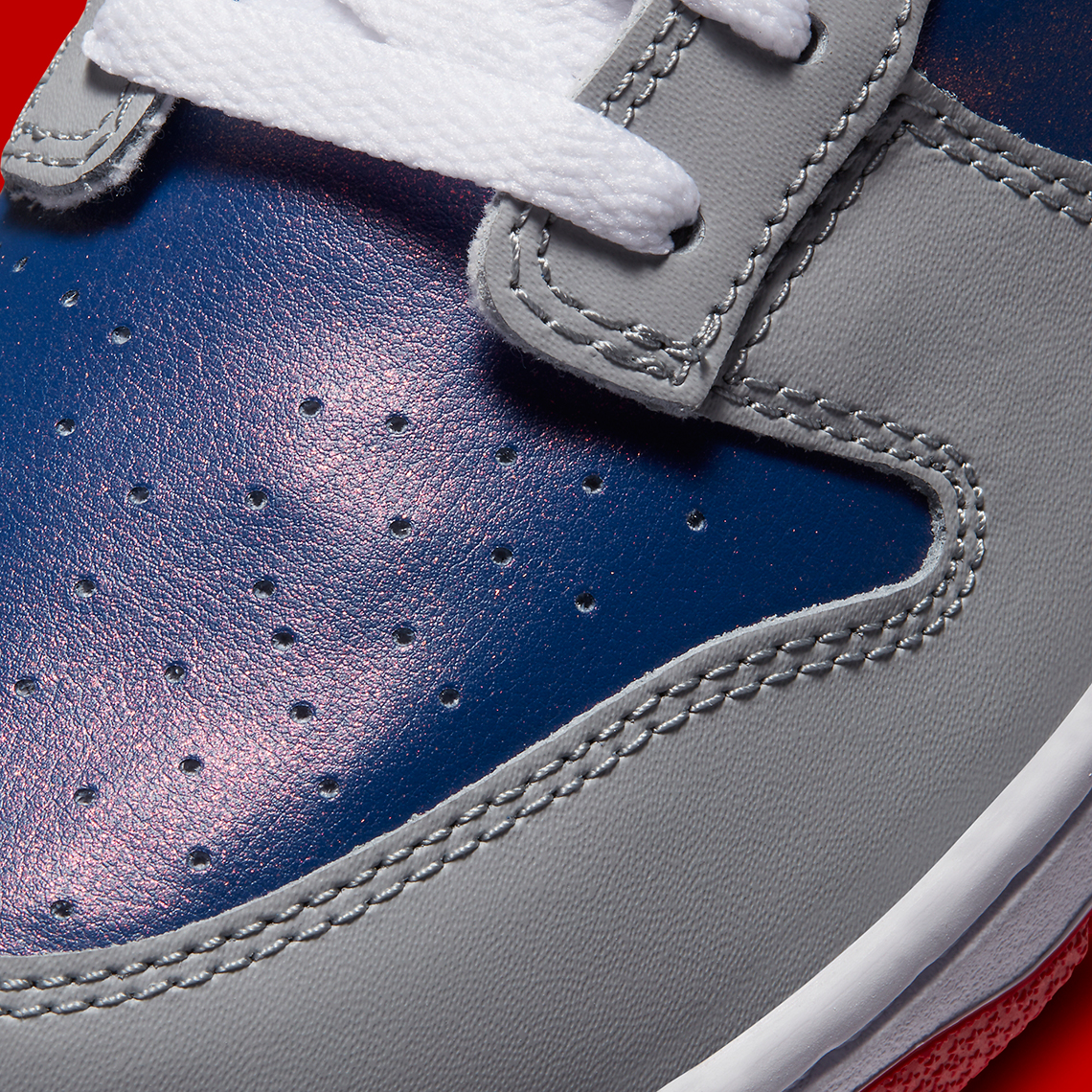 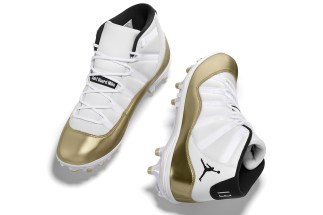