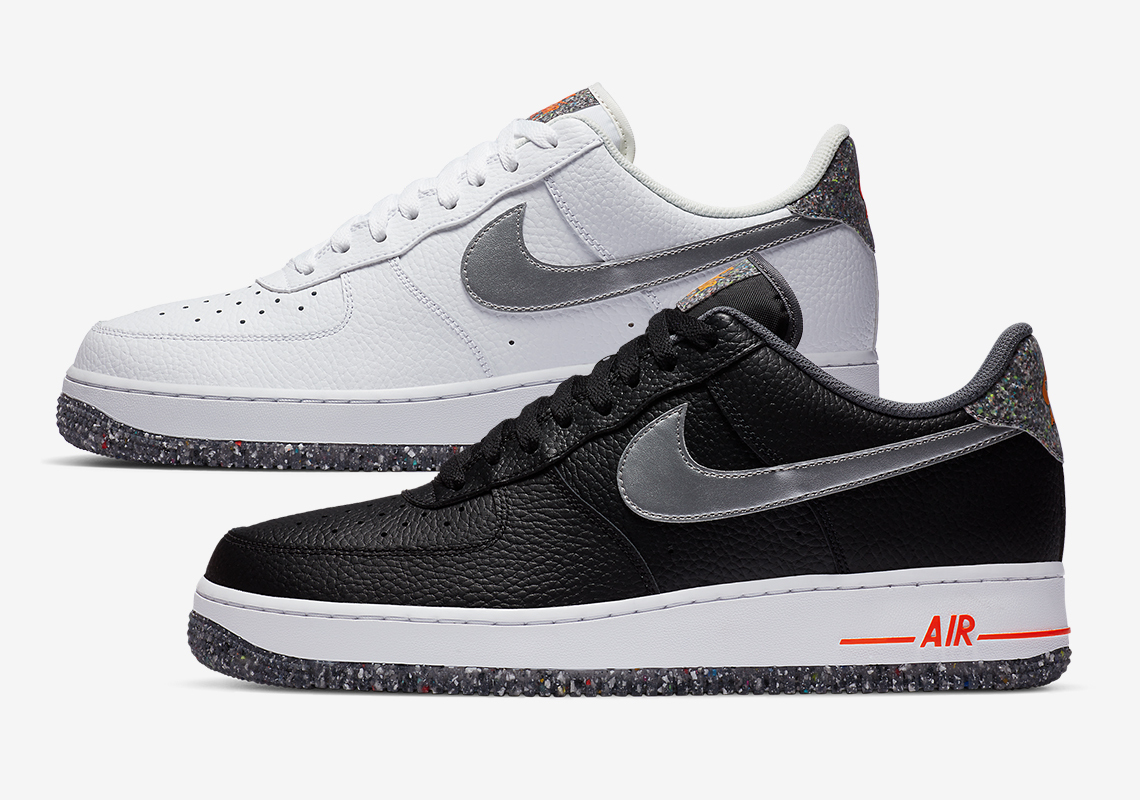 NIKE, Inc. unveiled its “Move to Zero” campaign in September 2019. At the time, having its facilities run entirely on renewable energy over the next six years and reducing carbon emissions from its supply chain by 30% over the next 11 years may have seen unattainable to some, but The Swoosh is well on its way to achieving these sustainability goals. Soon joining the initiative is an Air Force 1 duo featuring recycled Regrind tooling.

Previously seen on the Space Hippie collection, the confetti-reminiscent material comprises of grinded scraps from Nike’s production. It adds both eco-friendly and aesthetic flair to both newly-surfaced pairs of the 38-year-old silhouette. Away from the outsole, heel overlay, and tongue branding, these iterations of the Air Force 1 Low maintain a relatively-simple color arrangement: either black or white takes over the tumbled leather upper, which is complemented by shimmering silver profile Swooshes. Midsoles maintain Bruce Kilgore’s inaugural makeup, but their “AIR” accent towards the heel indulge in either a hit of crimson or orange; “NIKE AIR” text on the tongue follows its.

Elsewhere under the NIKE, Inc. umbrella, the Jordan 6 is set to release in two “Quai 54” versions on August 8th. 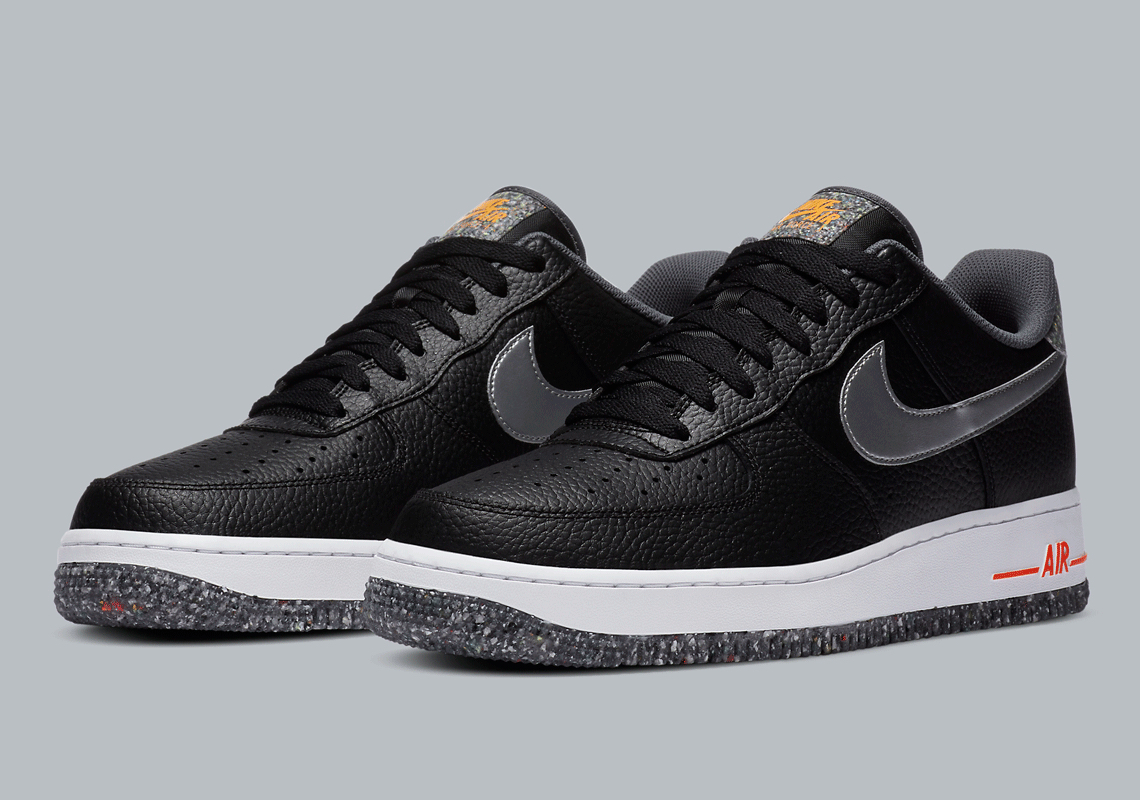 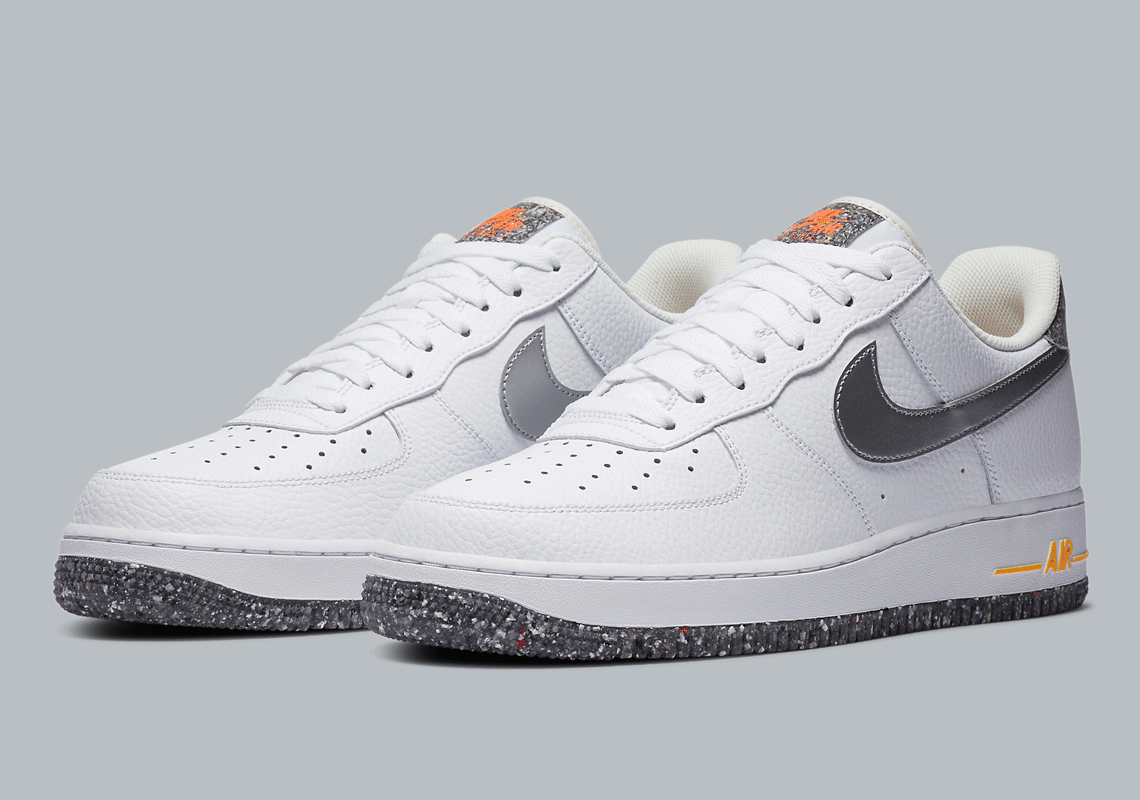 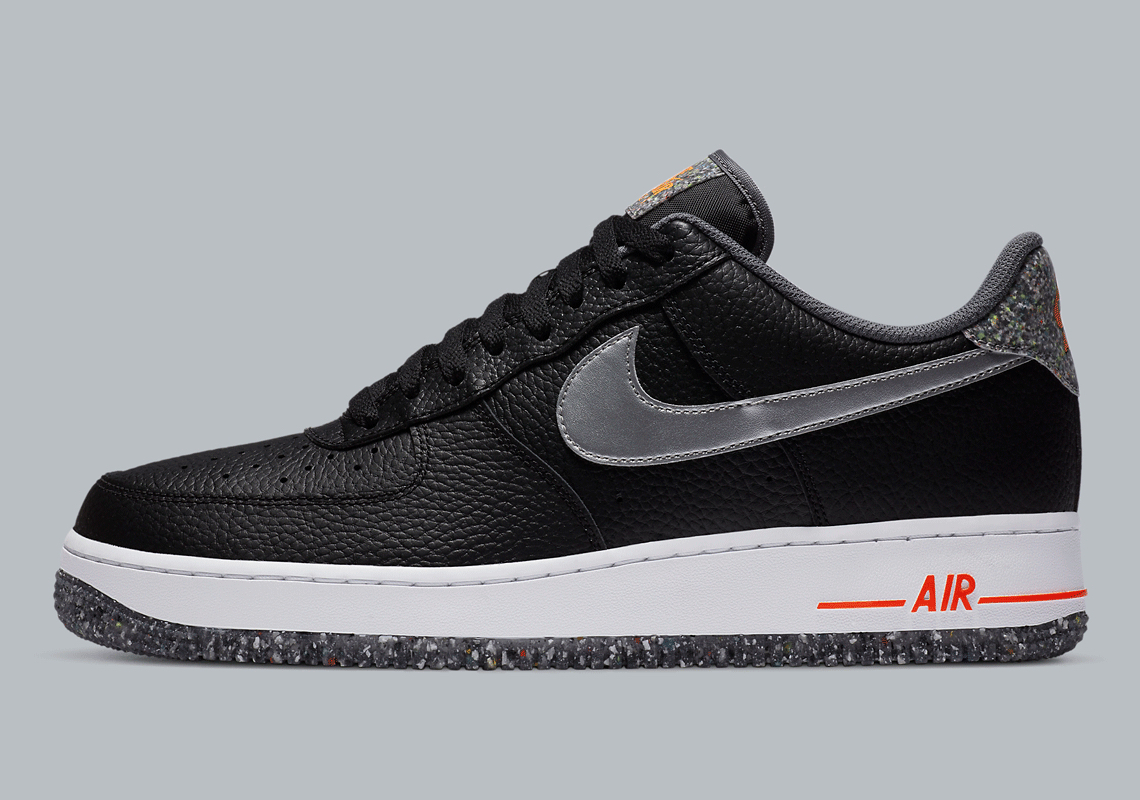 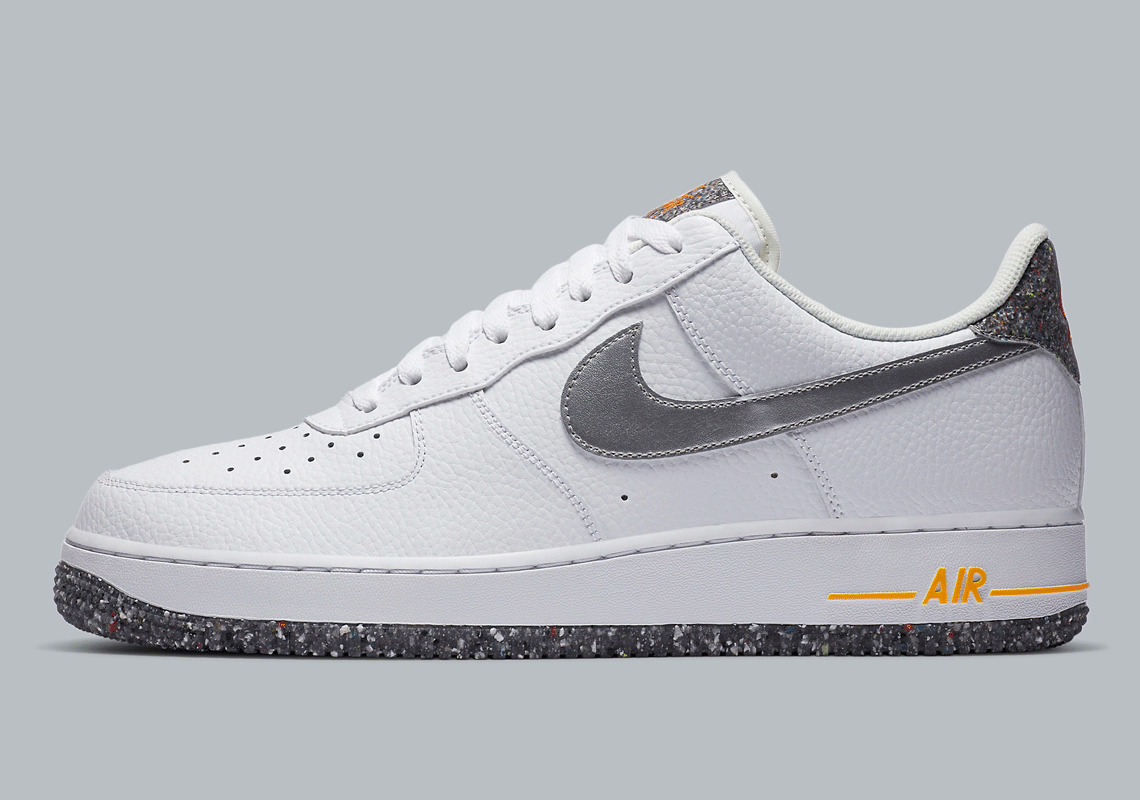 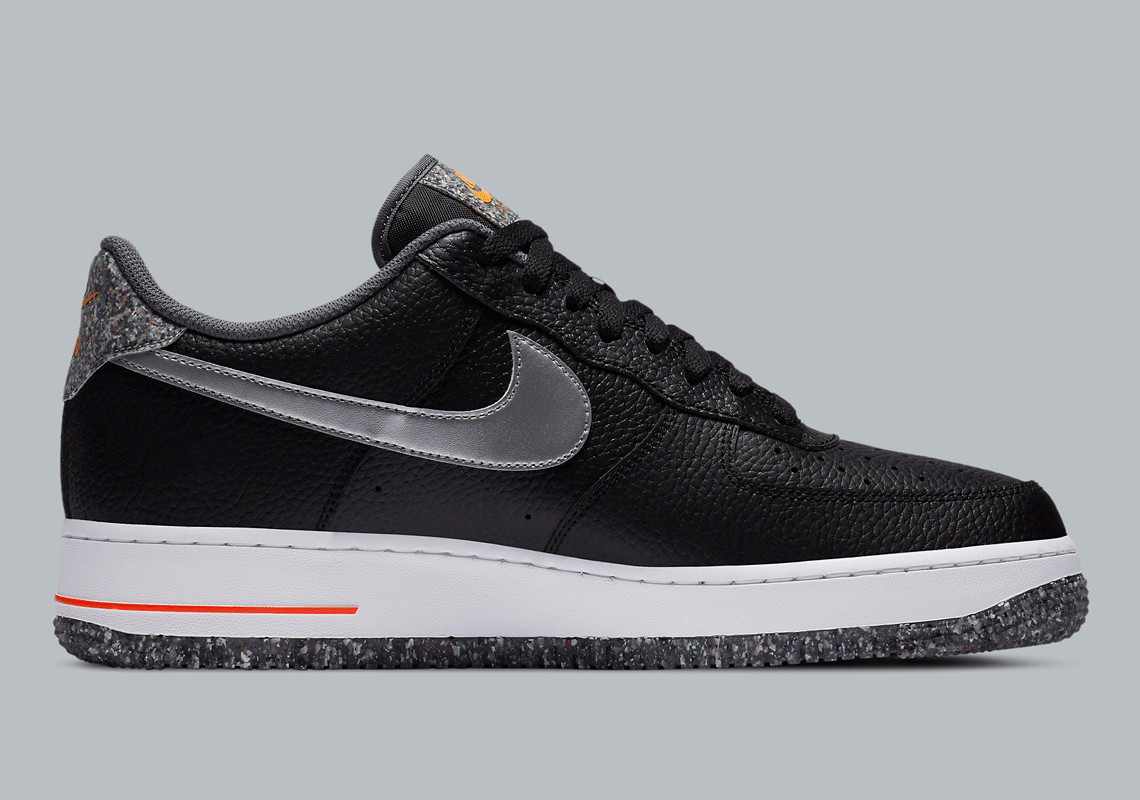 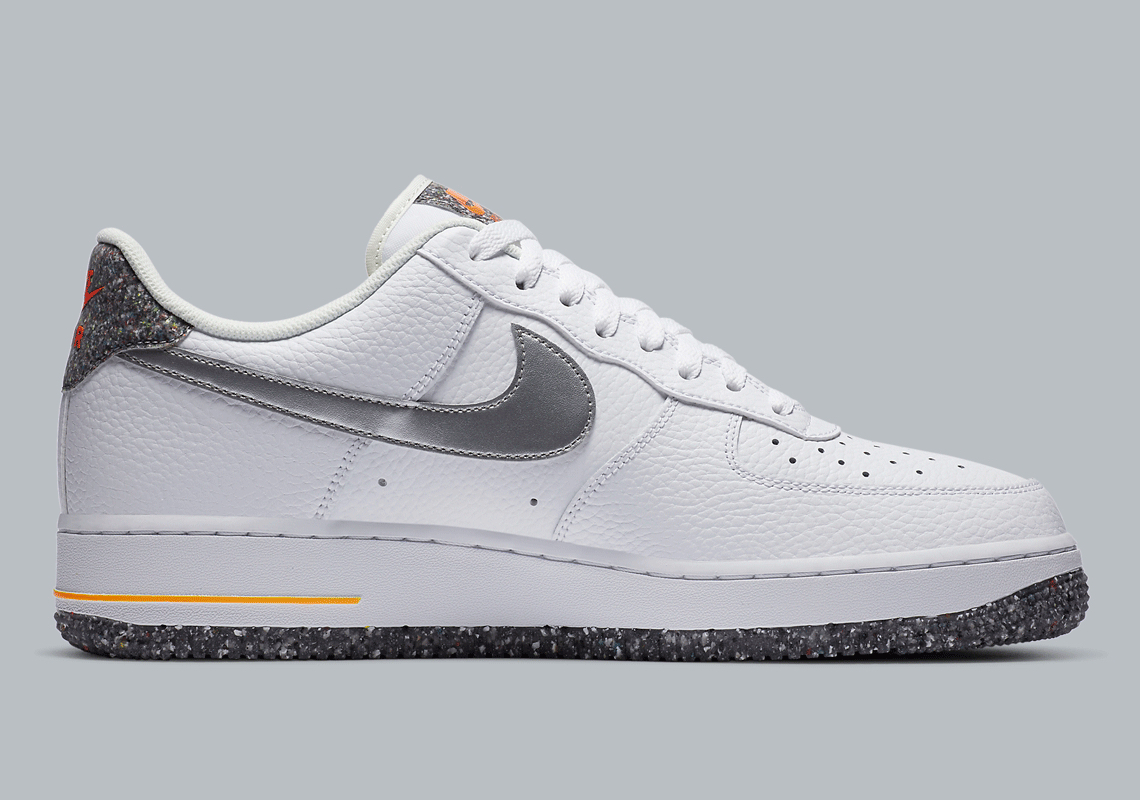 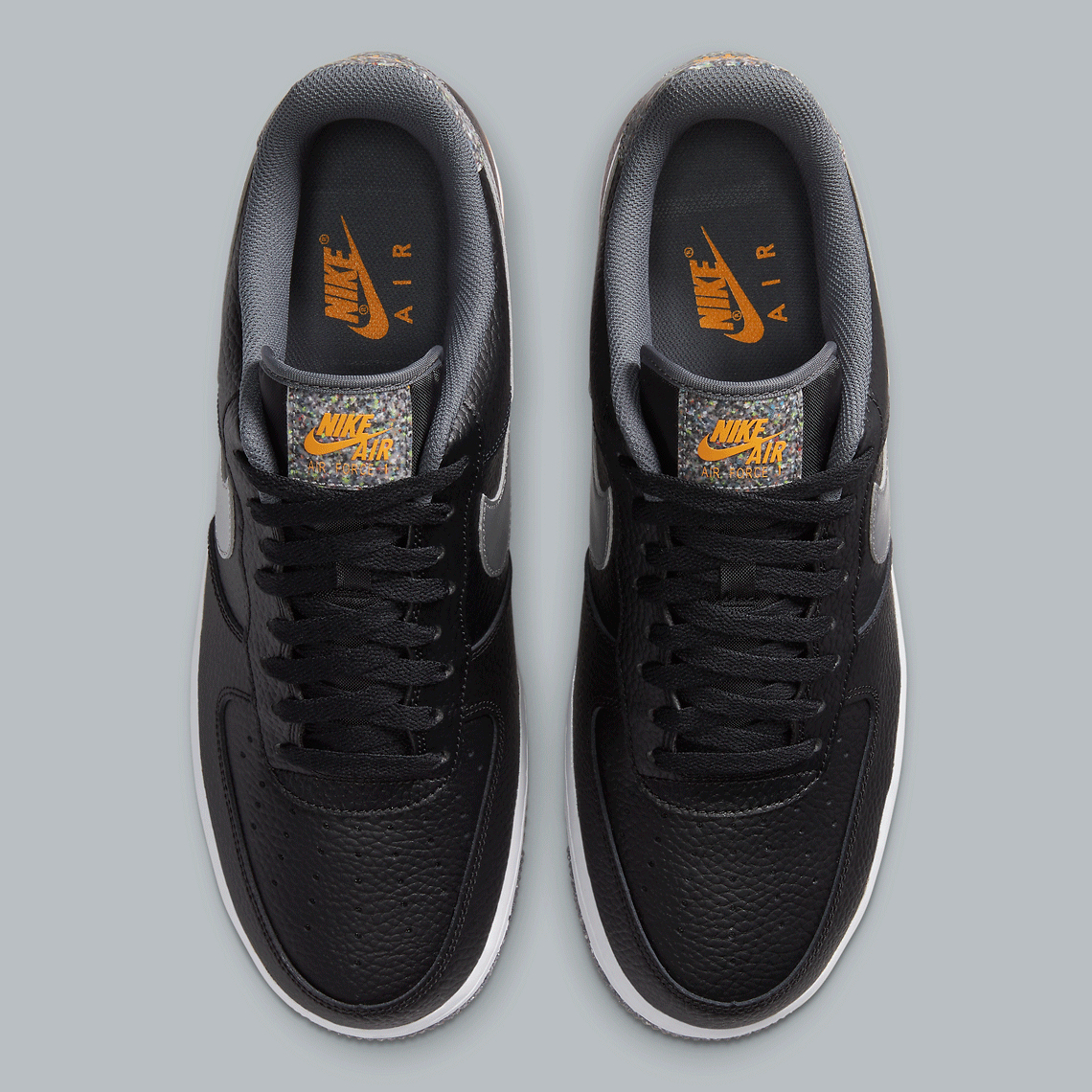 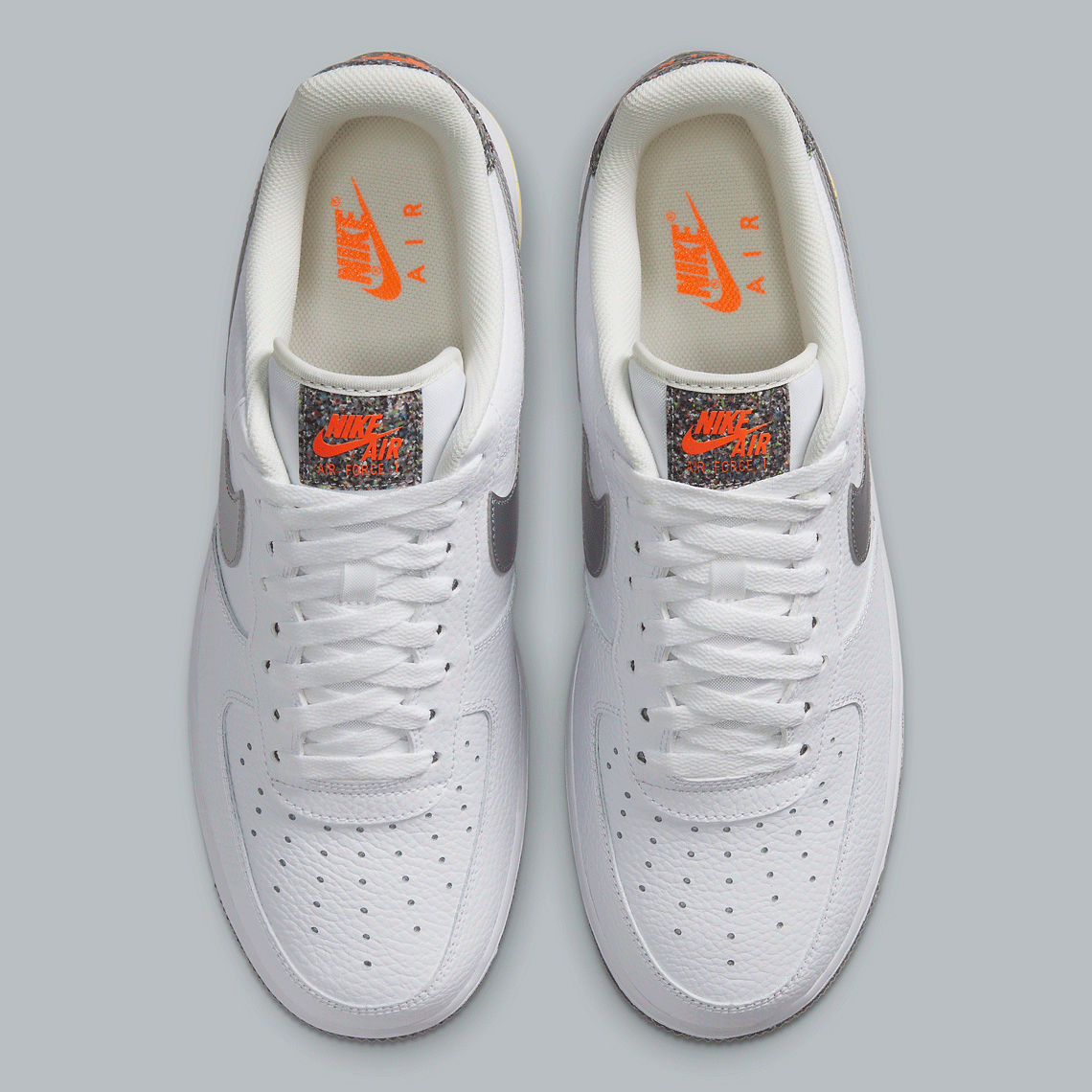 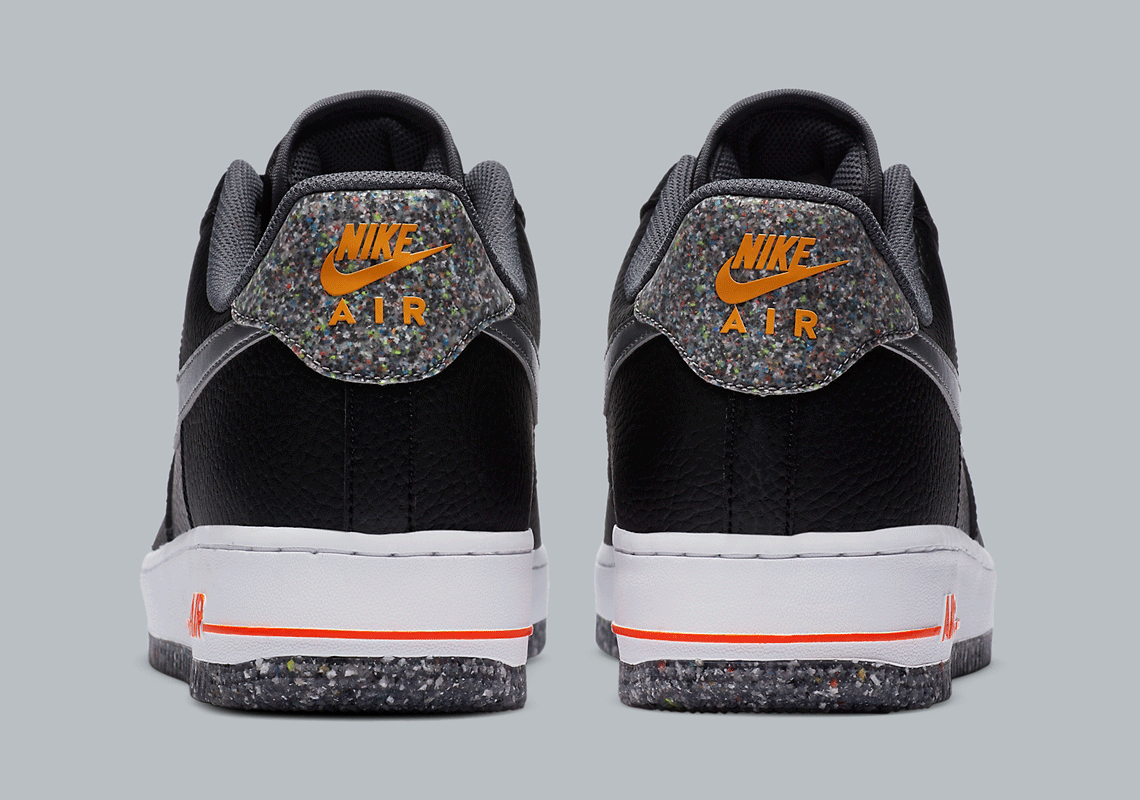 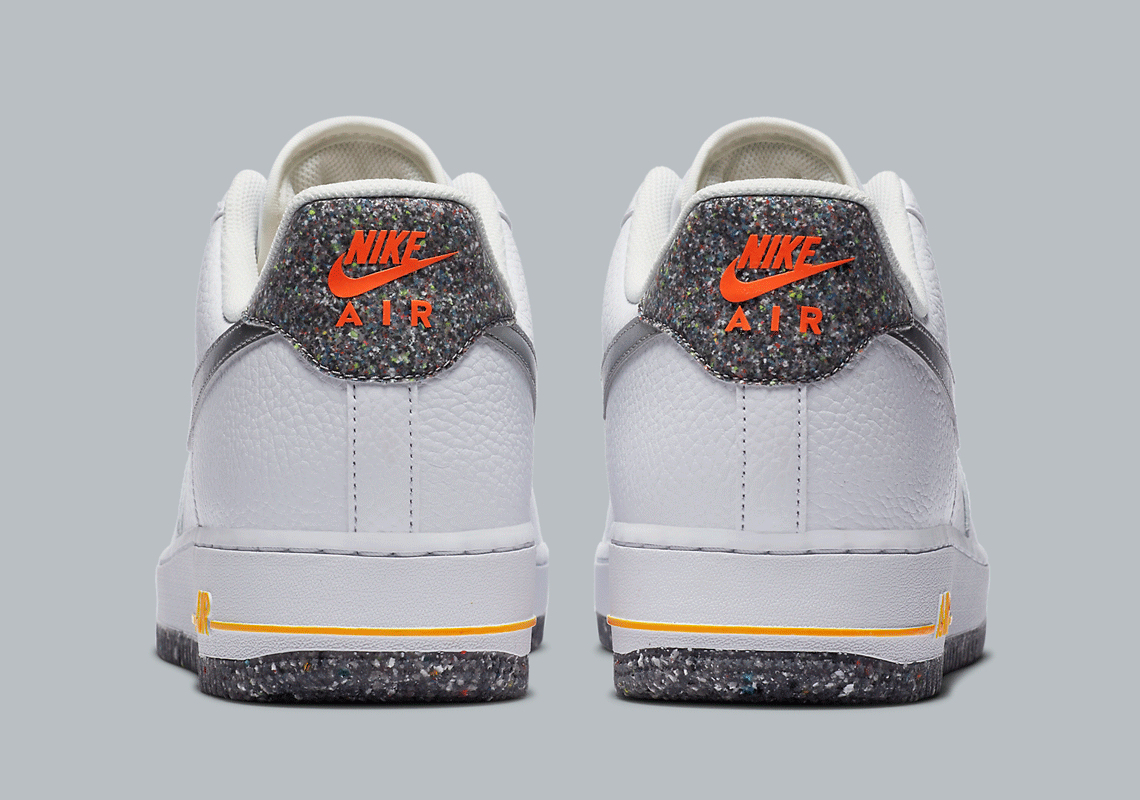 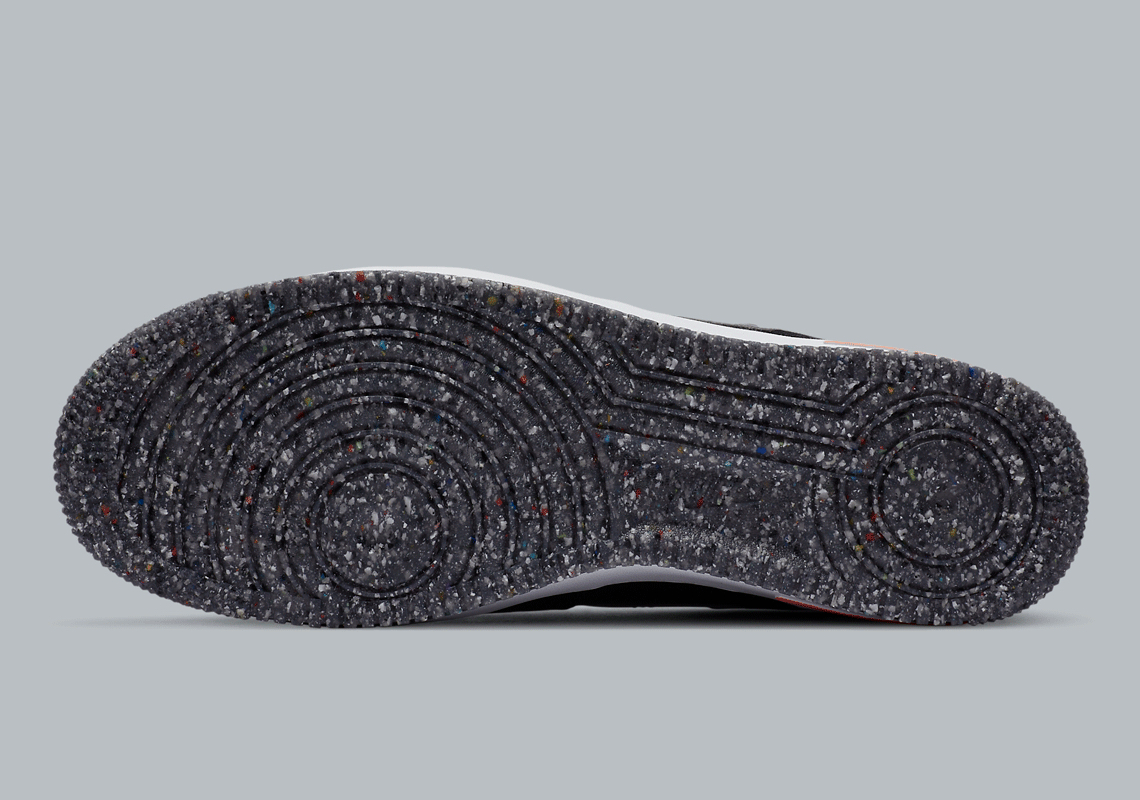 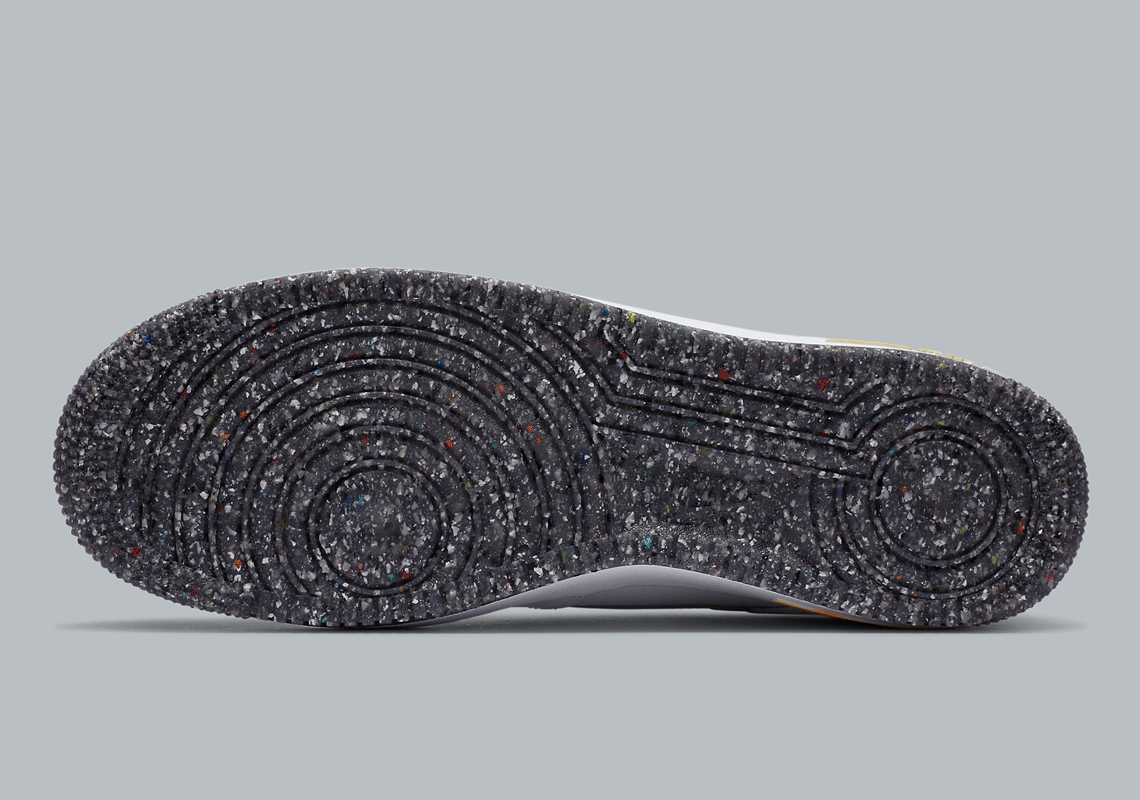 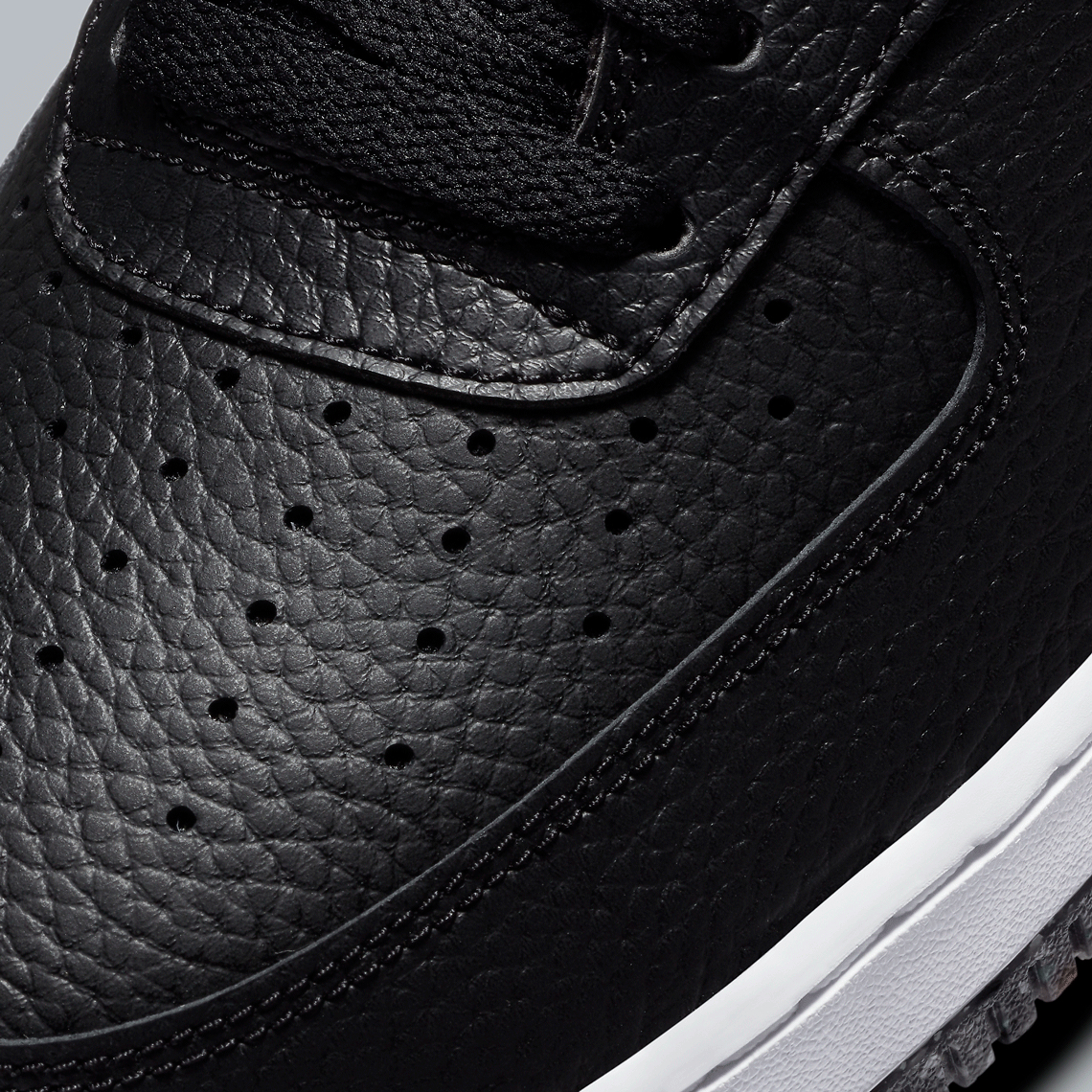 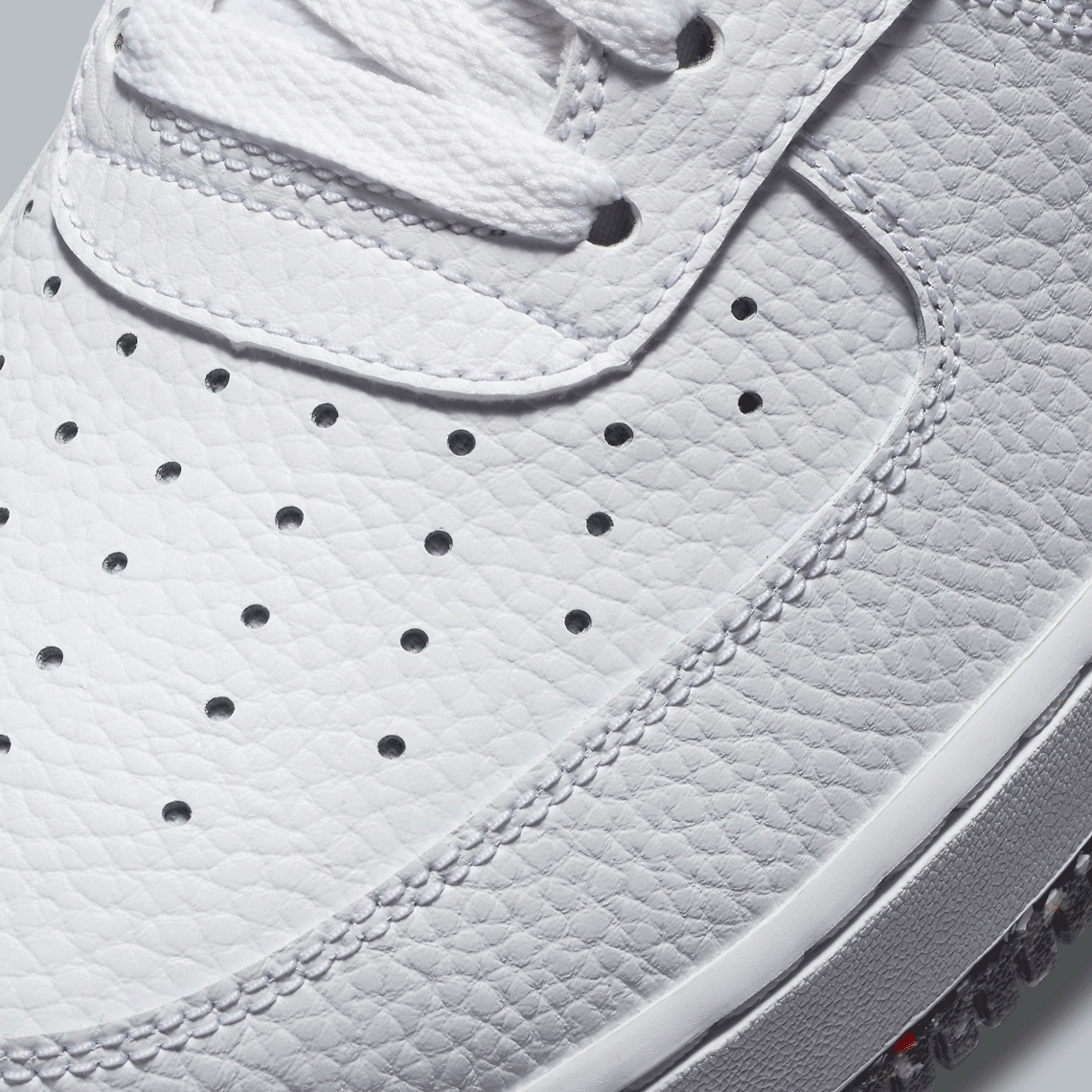 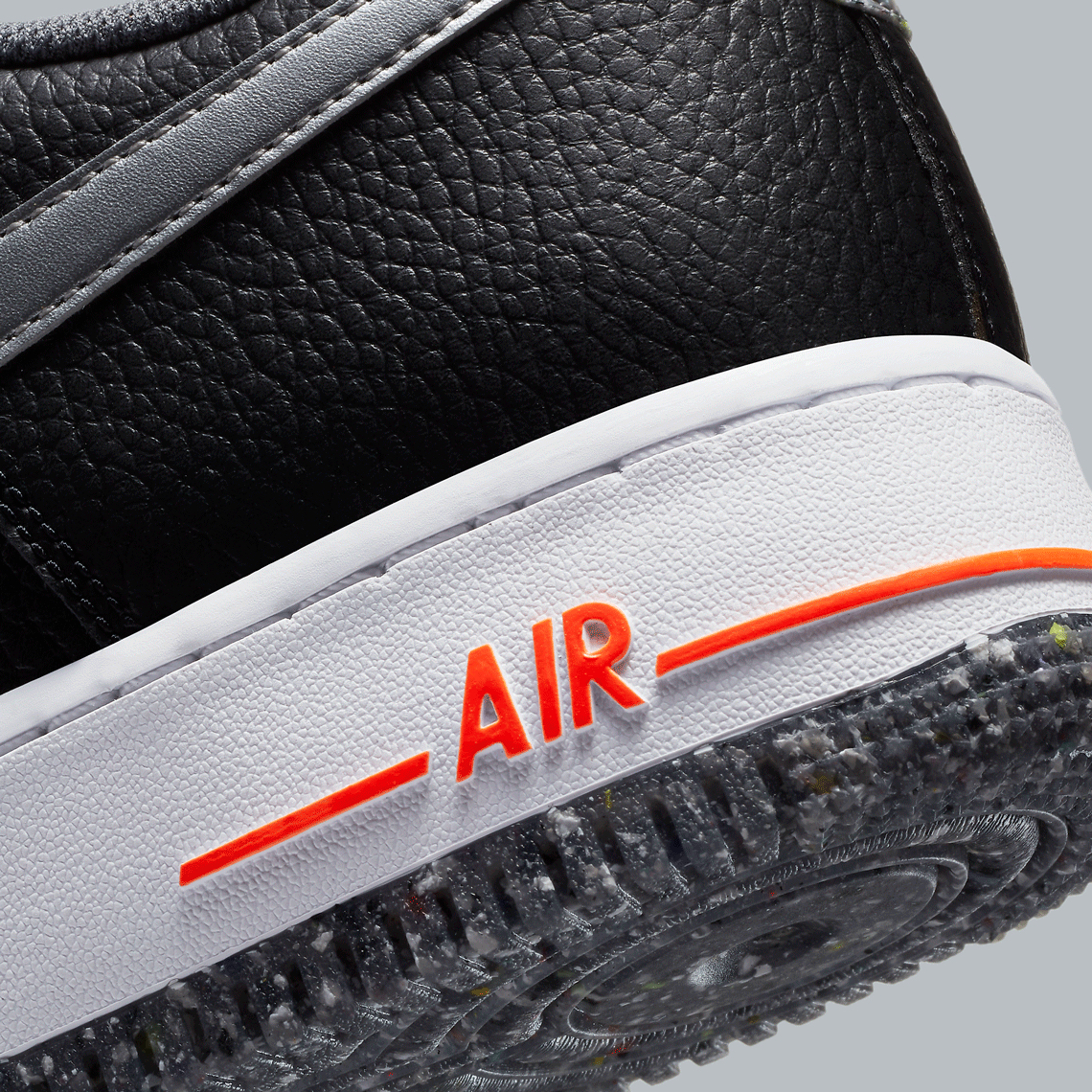 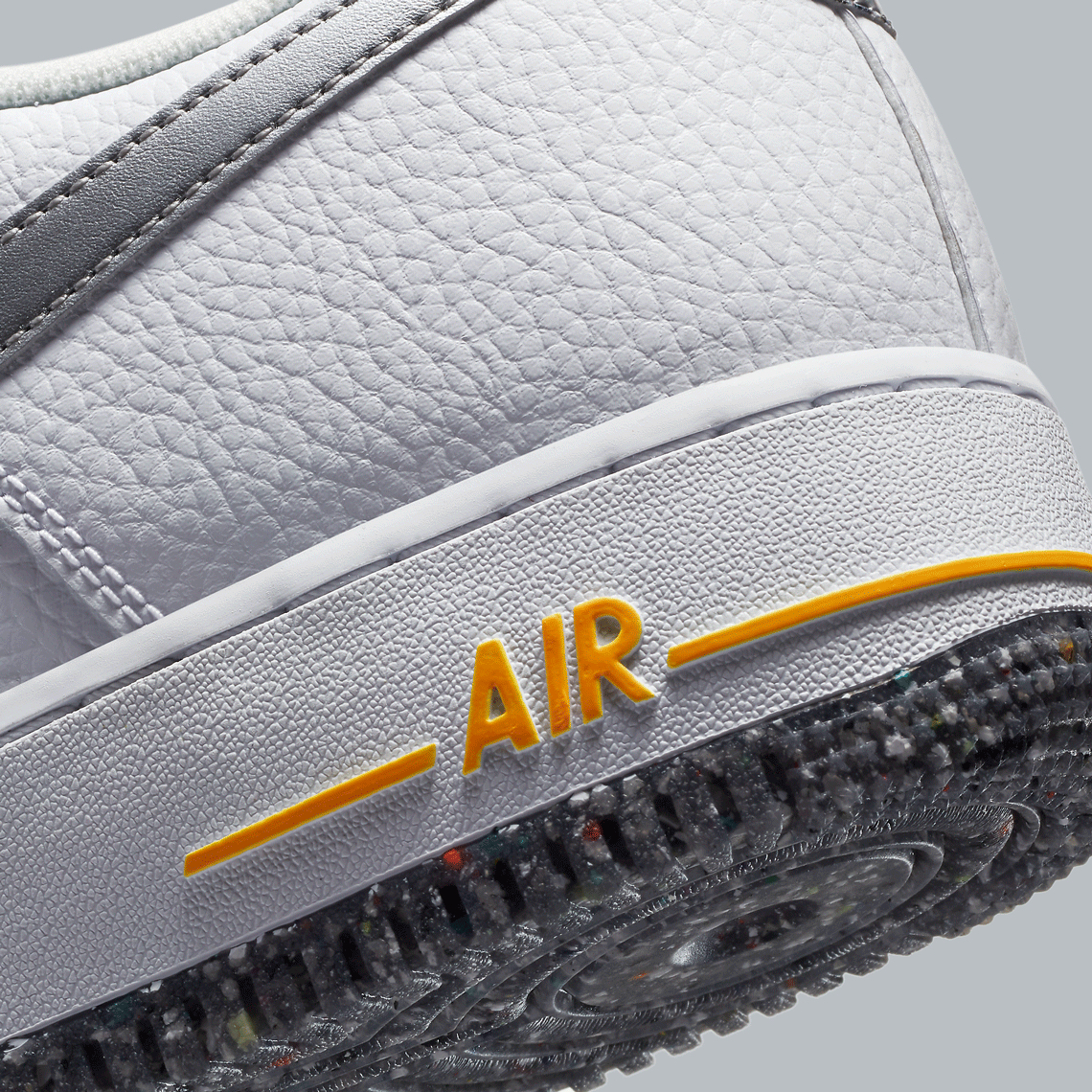