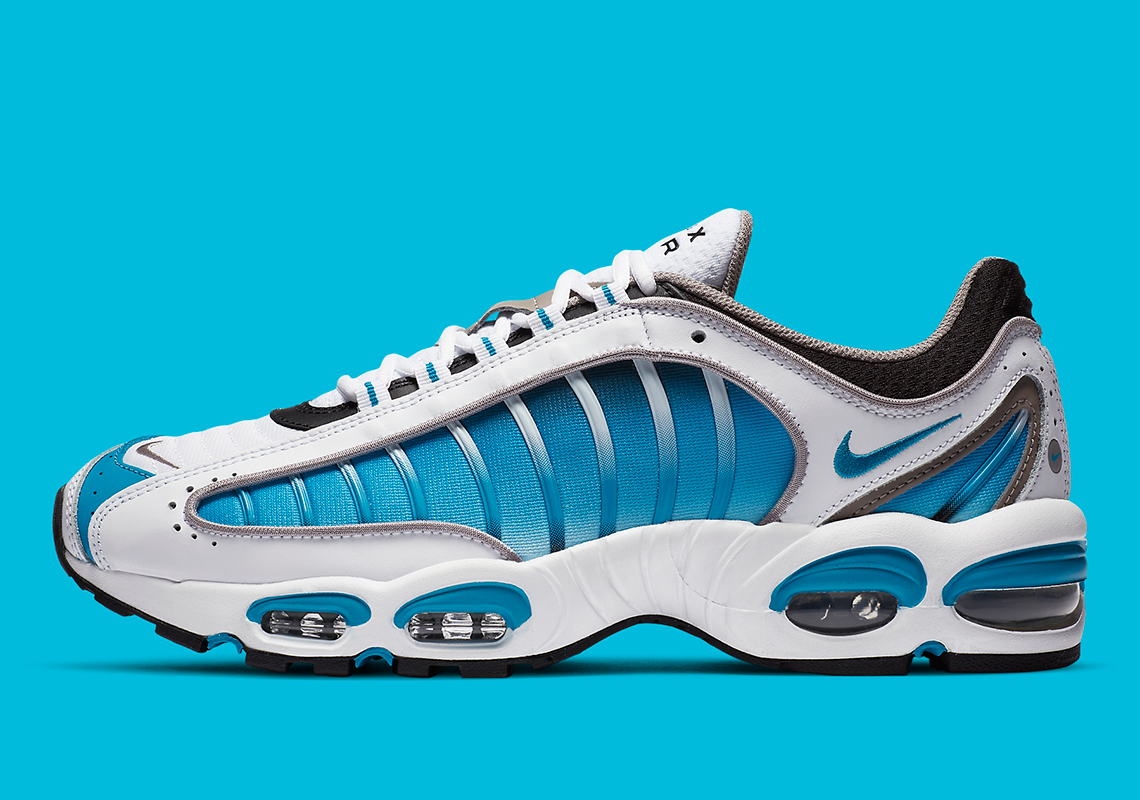 Playing off the of the comeback of their Air Max 90 “Laser Blue”, Nike has decided to disperse its energy throughout a handful of other Sportswear silhouettes. After appearing on more modern-day models such as the Air Max 270 React and Air Max 2090, the motif is now pivoting back into the Swoosh’s 90’s archives to apply its touch to the Air Max Tailwind IV.

Its titular hue certainly is the biggest eye-catcher here as it sprawls amongst various regions of the shoe including the mesh base, eyeliner-like midsole molds, toe tips, and lateral side Swooshes. In terms of the rest of its complexion, neutral tones form through white upper overlays and midsoles, grey liners and piping, as well as black outsoles and throat trimming. These will be dropping on Nike.com likely within the coming weeks for the usual $170 price tag, so take a gander at its official image gallery here below while you wait on their release.

For other news, the Air Jordan 4 Lemon Venom for kids is dropping on 8/14. 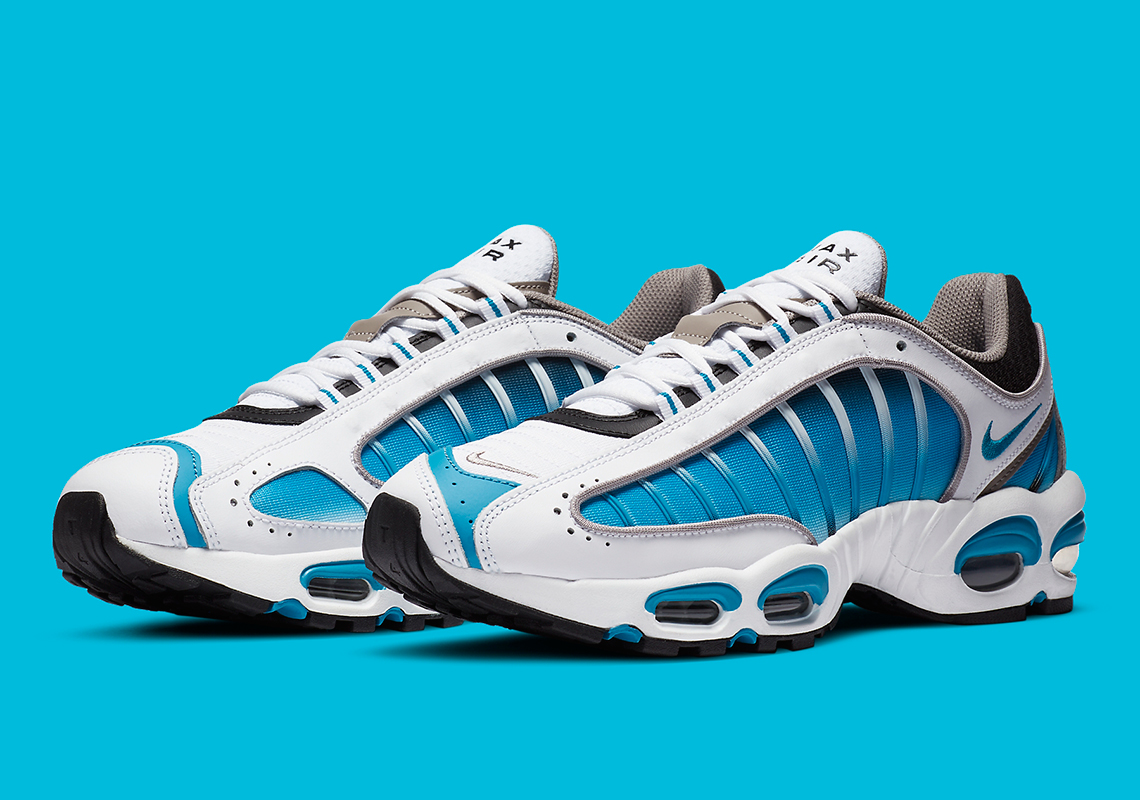 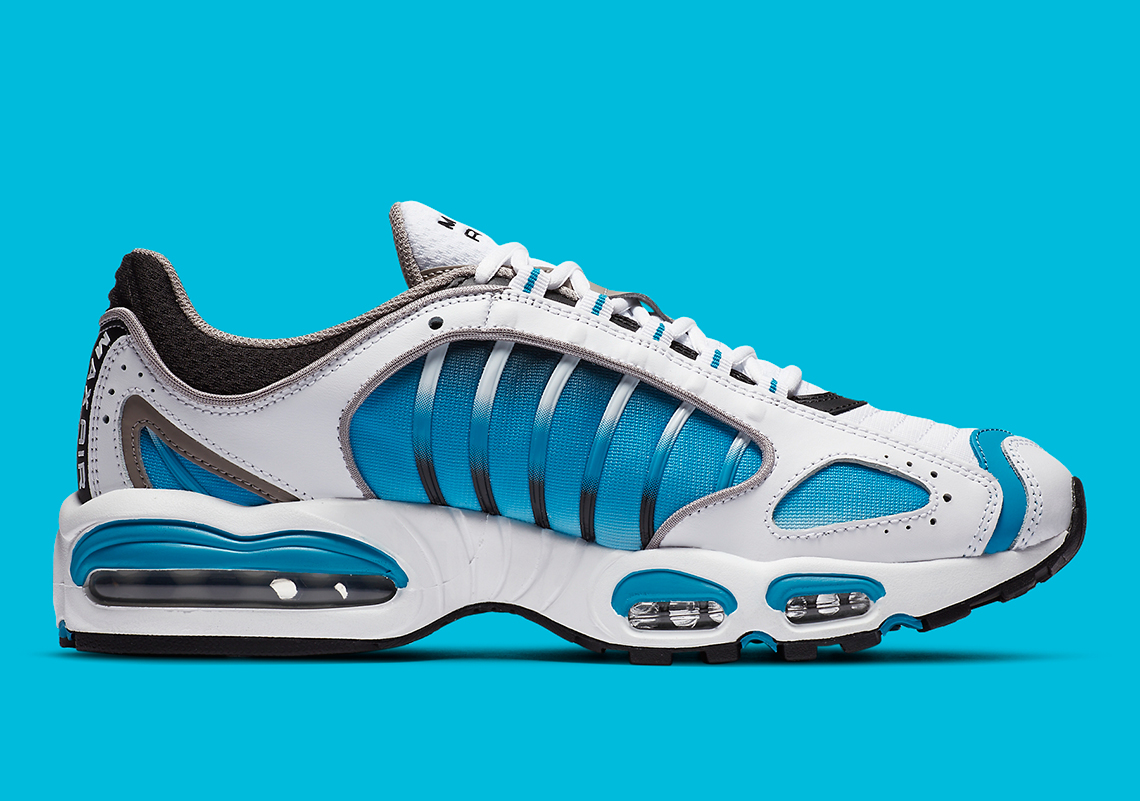 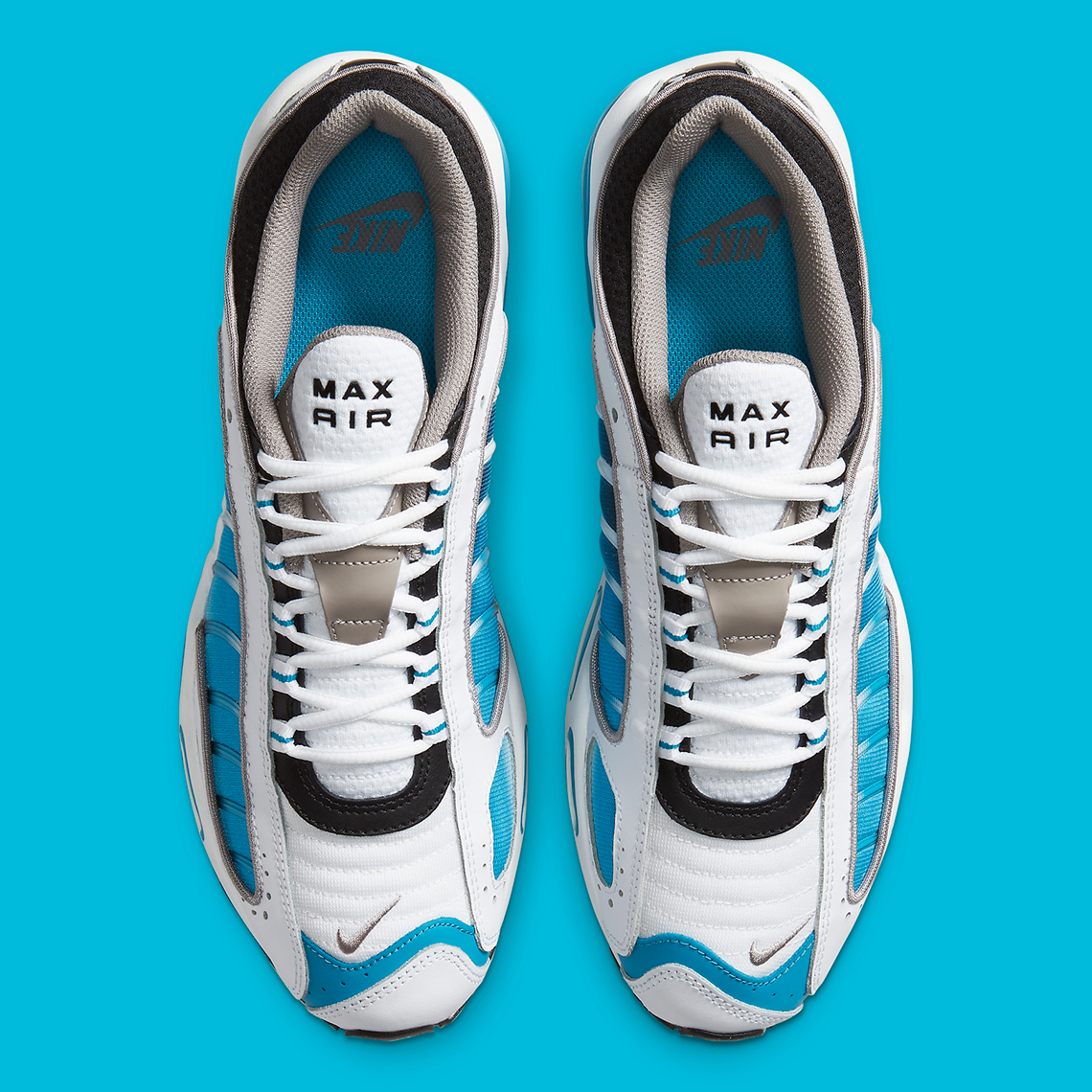 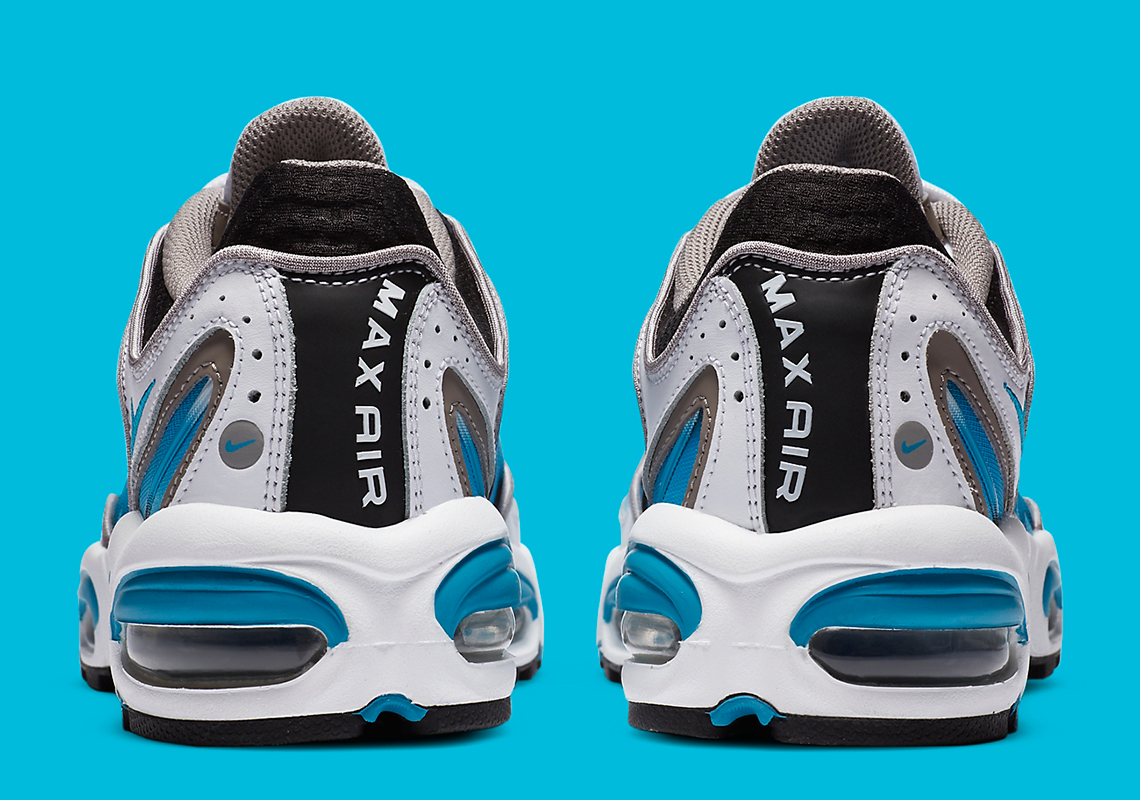 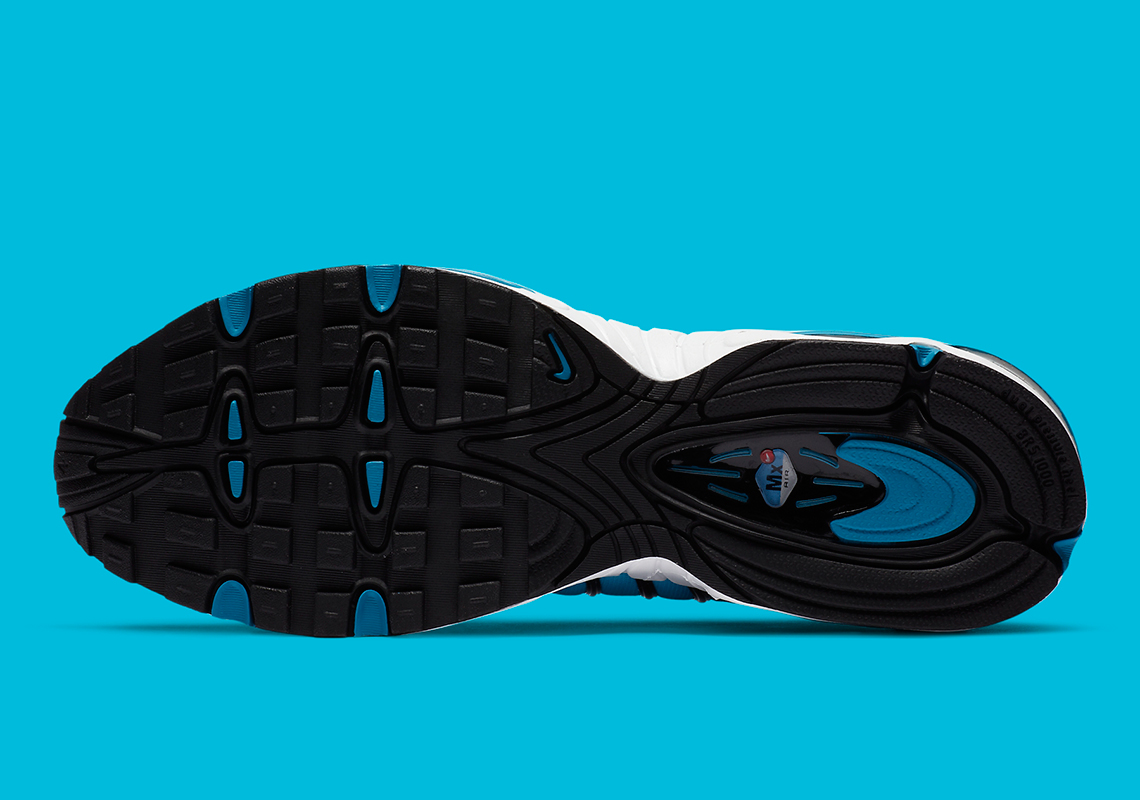 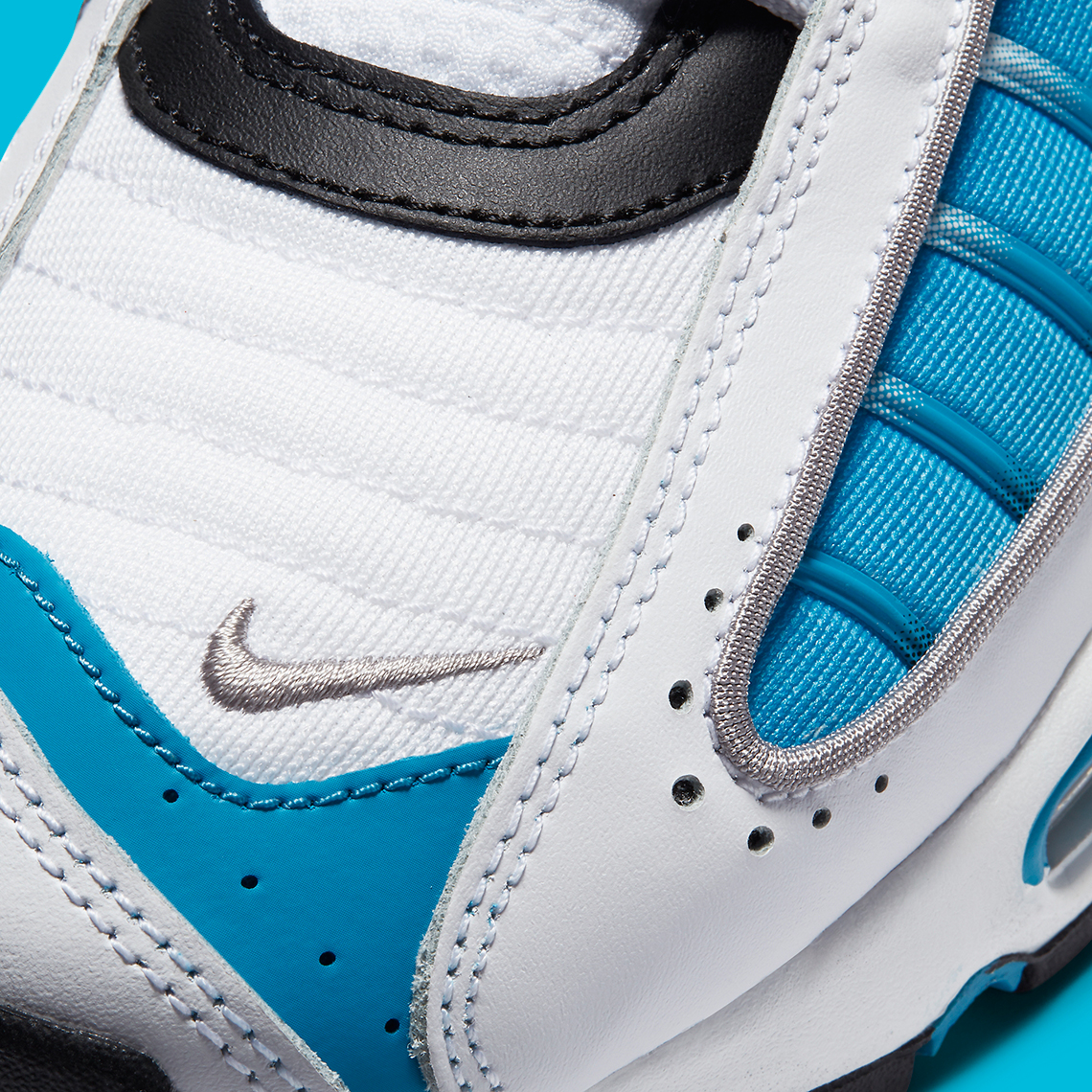 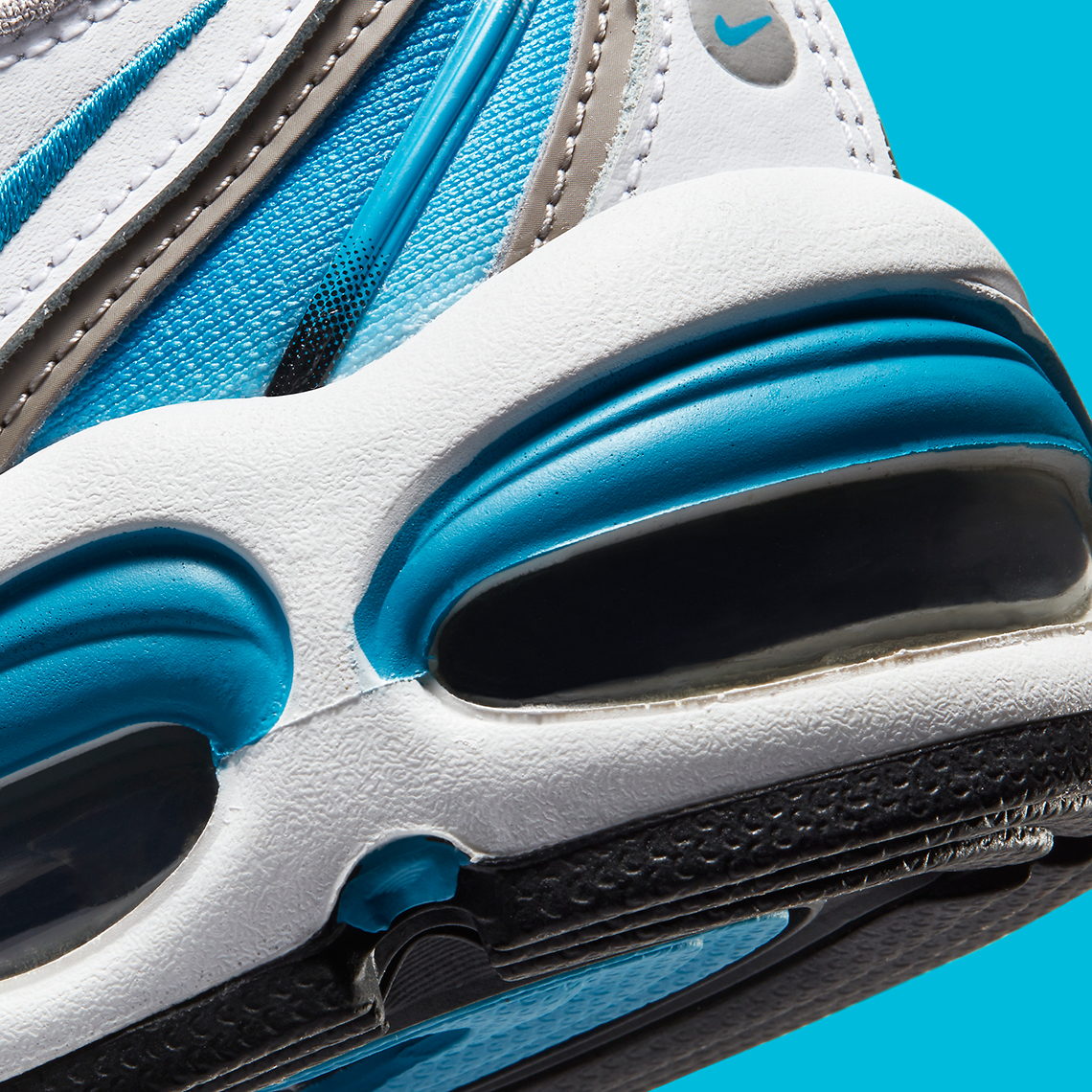