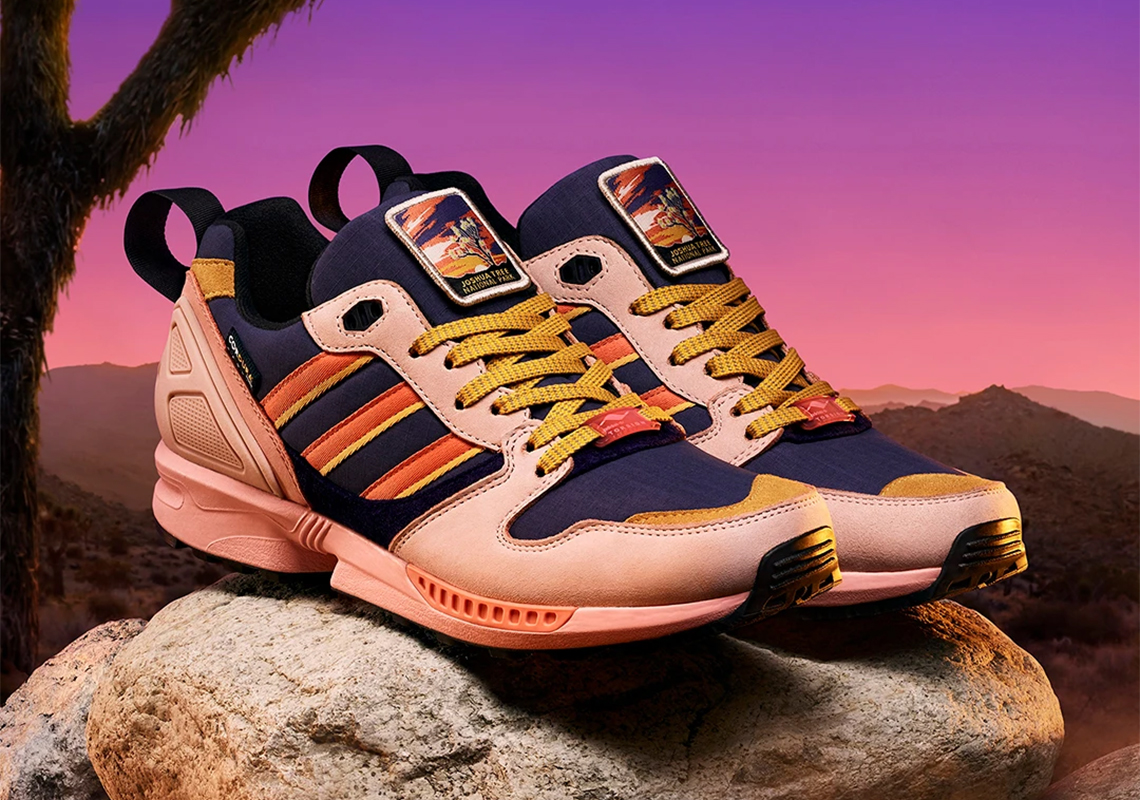 adidas‘ A-ZX Series continues to grow by the day as its “N.” option has recently been revealed. The pair?: A ZX 5000 inspired by Joshua Tree National Park.

Much more colorful than its counterpart celebrating Italy’s Juventus FC, the upper on this National Park Foundation co-created release features a palette reminiscent of Joshua Tree at sunrise. CORDURA® ripstop nylon bases indulge in a rich purple while surrounding overlays boast shades of yellow, orange, and pink. Traditional trefoil logos on the tongue are replaced with a stamp-like image of the southeastern California-landmark. Elsewhere, heel pull tabs don the National Park Foundation’s branding, just as sockliners do. Sole units forgo any overt references to the national park or the organization that helps preserve it, but further partakes in the sky-inspired color scheme of the popular destination, with Torsion bars sporting a violet hue.

Enjoy official images of the ZX 5000 by the National Park Foundation ahead while you wait for an official release on adidas.com and select retailers on August 21st.

For more from The Three Stripes, check out a newly-emerged silhouette seemingly inspired by Prada‘s America’s Cup sneaker. 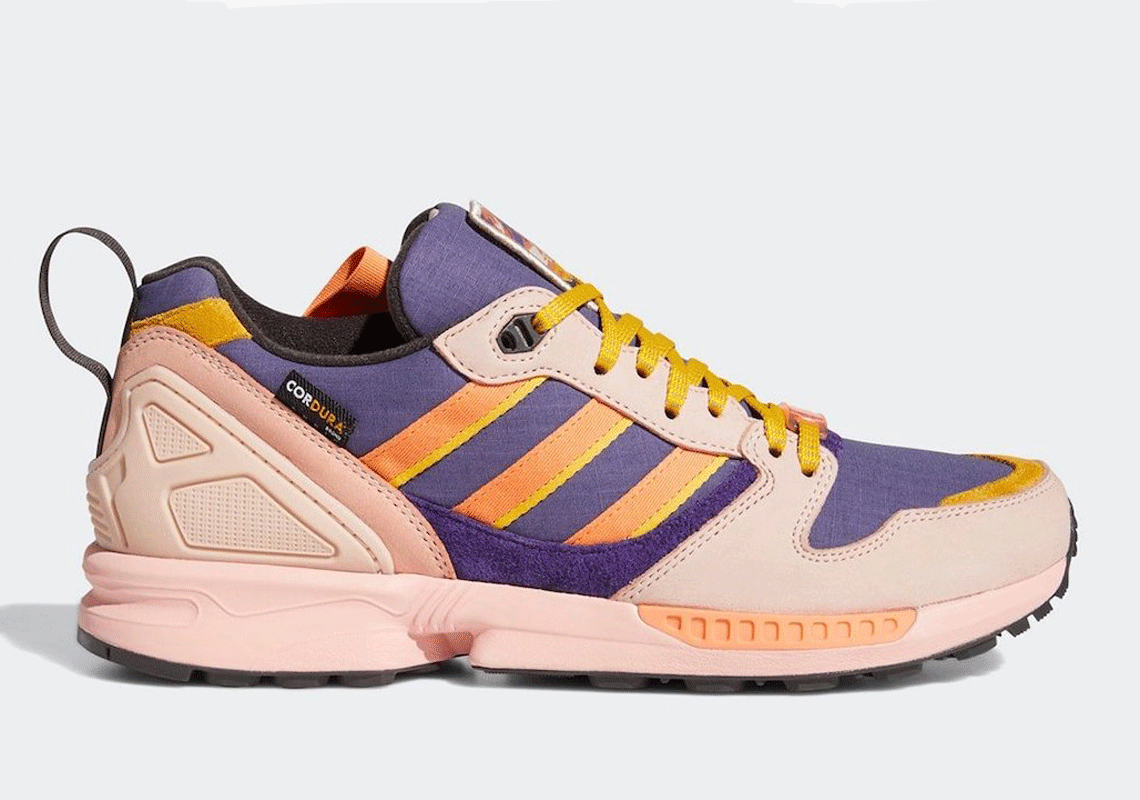 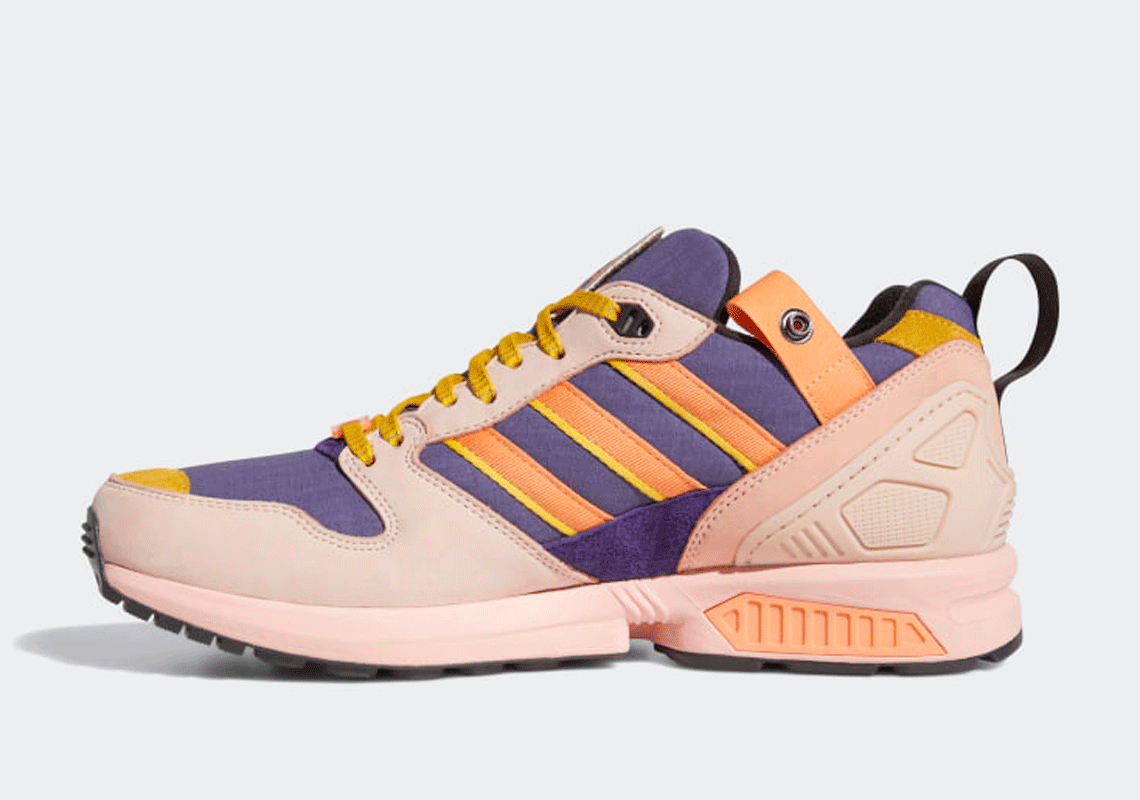 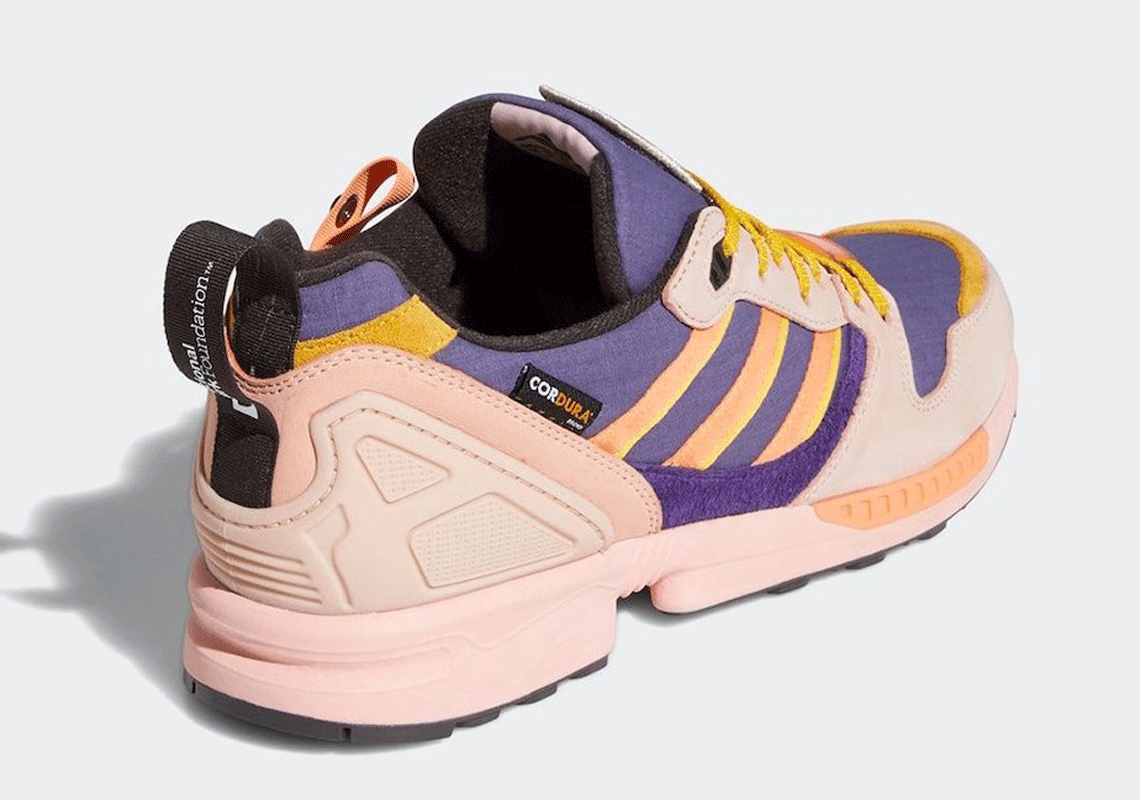 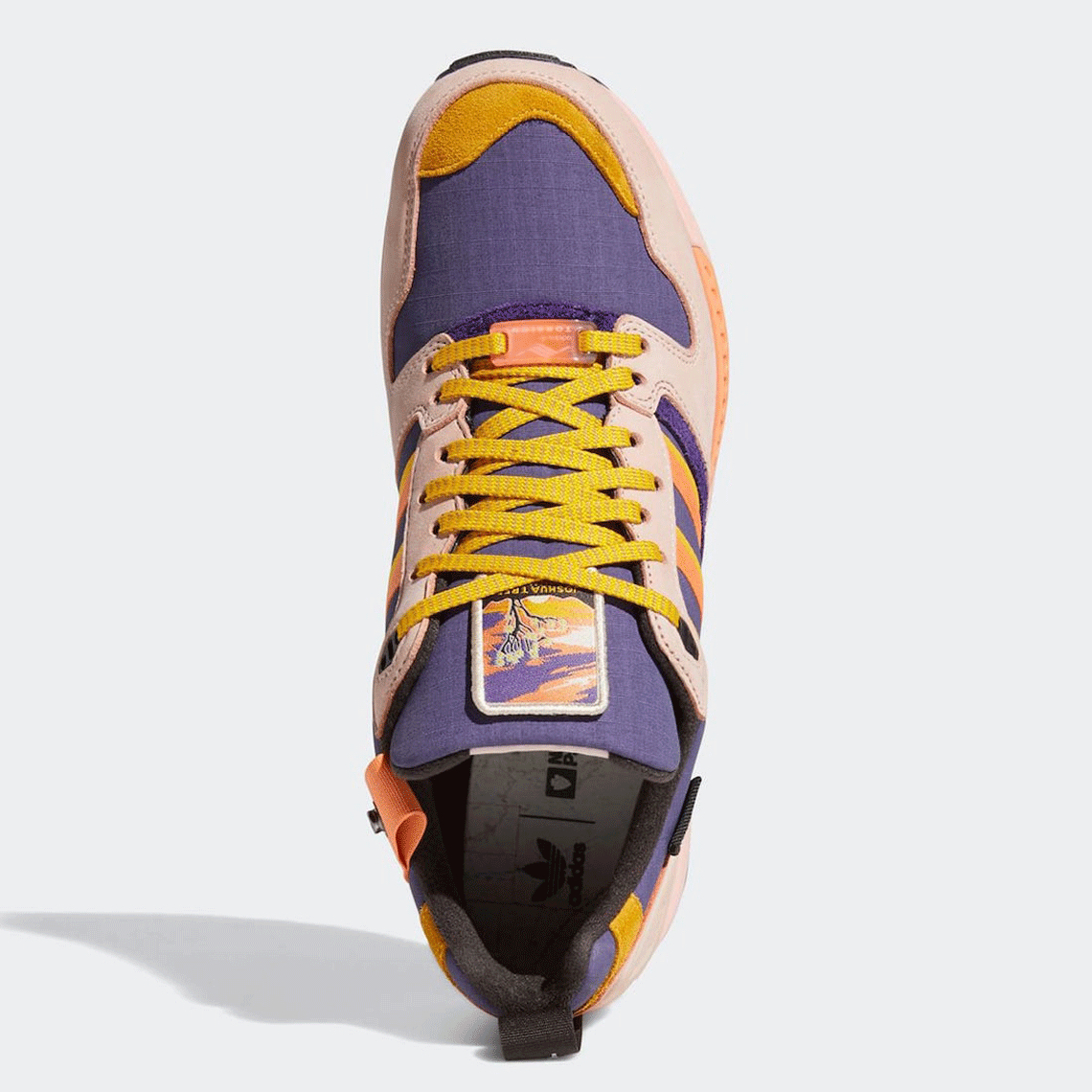 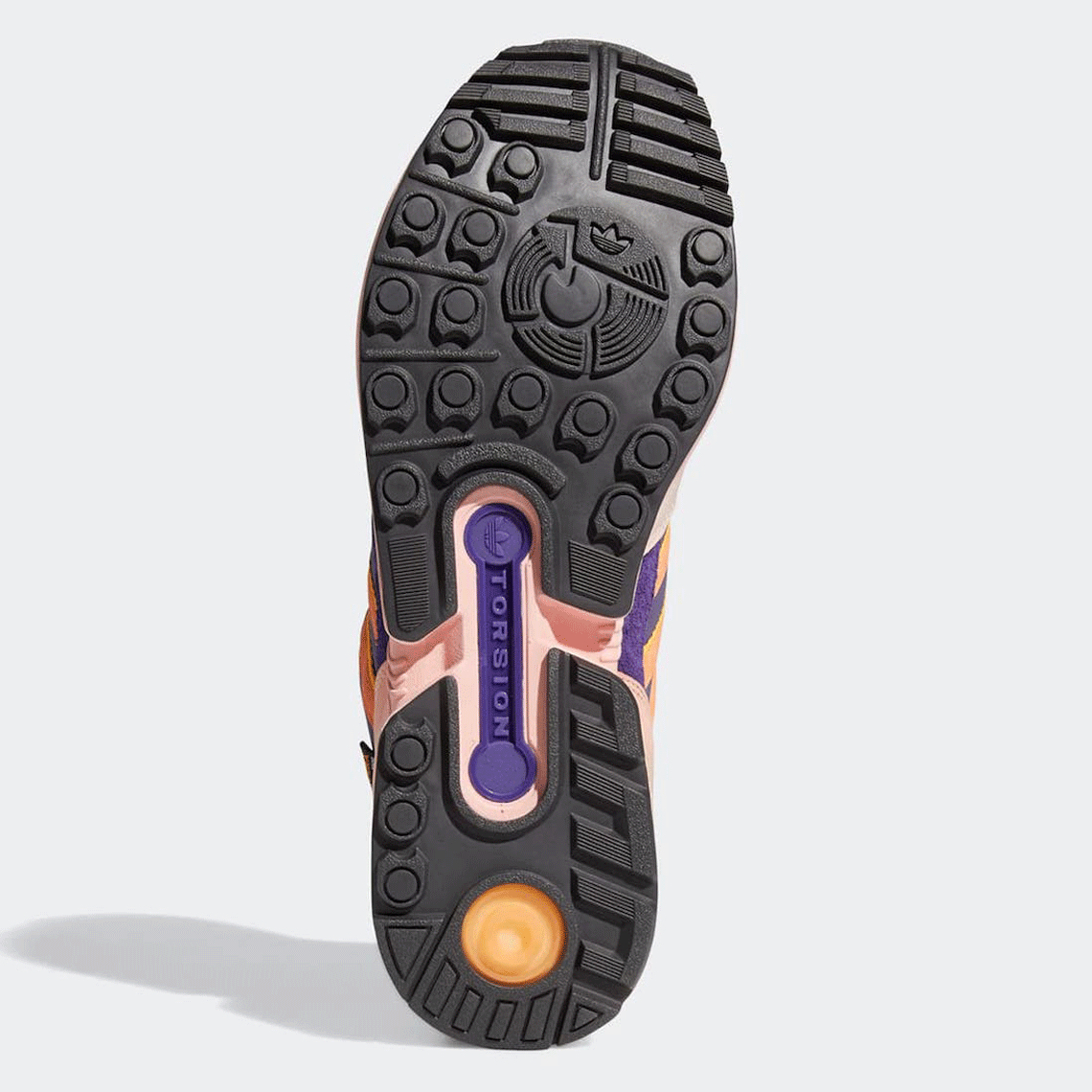 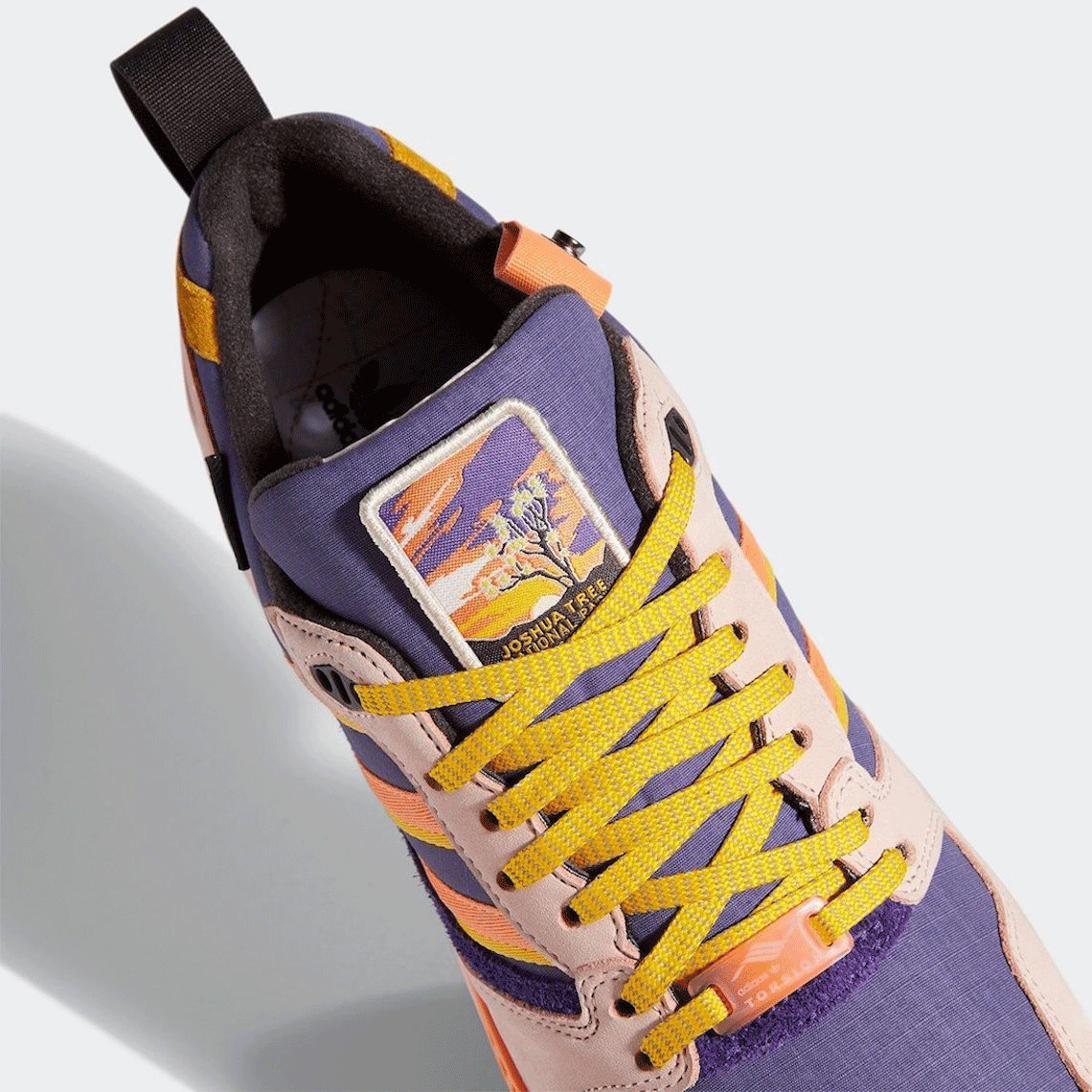