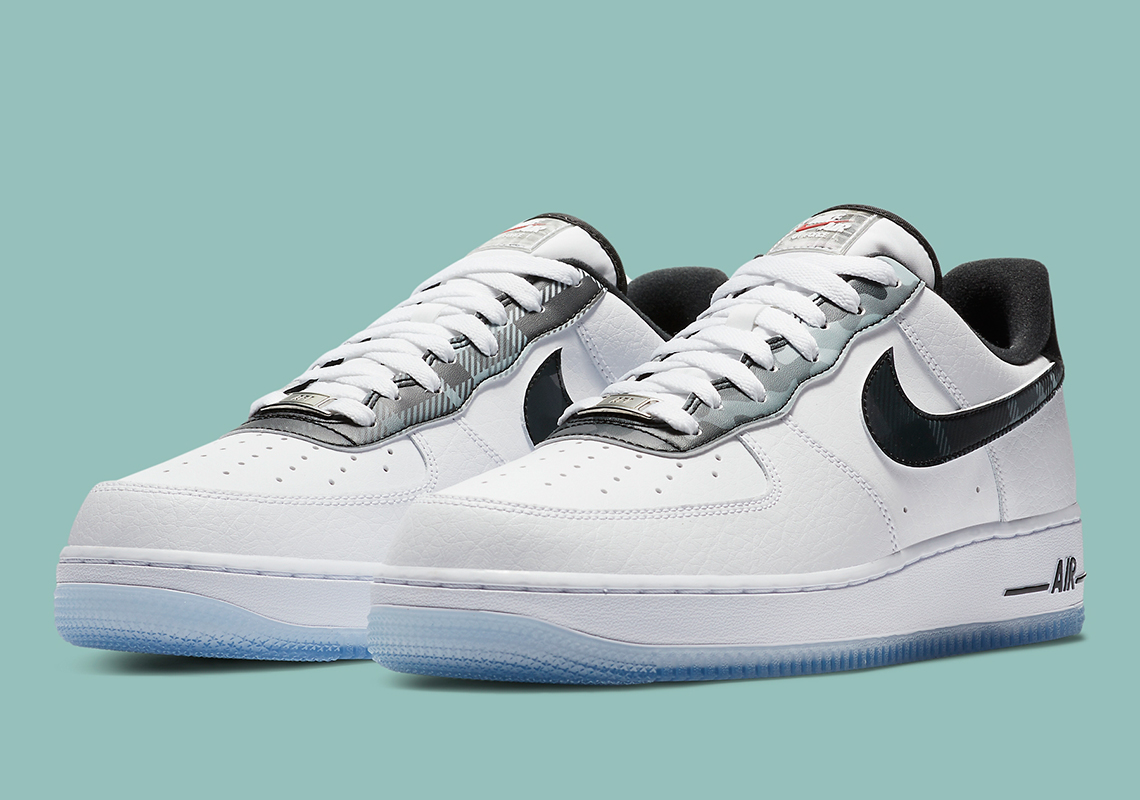 Following their successful drops of their P(HER)SPECTIVE and “Supernova” collections that launched in the Spring, Foot Locker and Nike are linking up once again to introduce another capsule of exclusive kicks. The capsule that they’re dubbing the “Remix Pack” is an assortment of Sportswear classics; one of which is the ever-popular Air Force 1 Low. While there will be two variations dropping, this specific installment that has just revealed itself via official imagery is certainly the more minimal of the duo.

Inspired by 90’s street style, this iteration gets crafty with its patterns and dresses up the throat overlays/Swooshes with plaid and camo graphics; each of which alternate between the left and right shoes. The rest of the real estate is more so straightforward as the base/midsole is constructed with a clean white, and complemented down below with an icy outsole finish. You can expect these to drop on August 15th alongside an Air Max 97 across a few Foot Locker Inc. retailers.

For other news, the Air Jordan 3 Royal is dropping stateside in October. 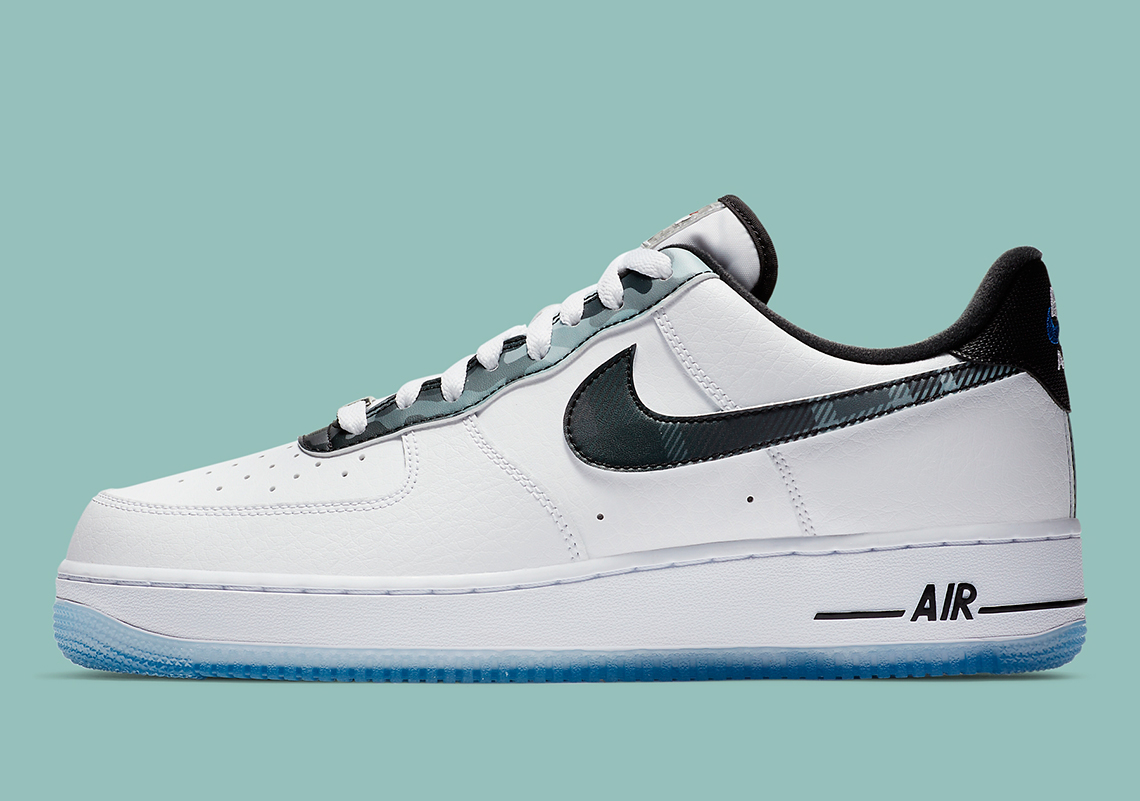 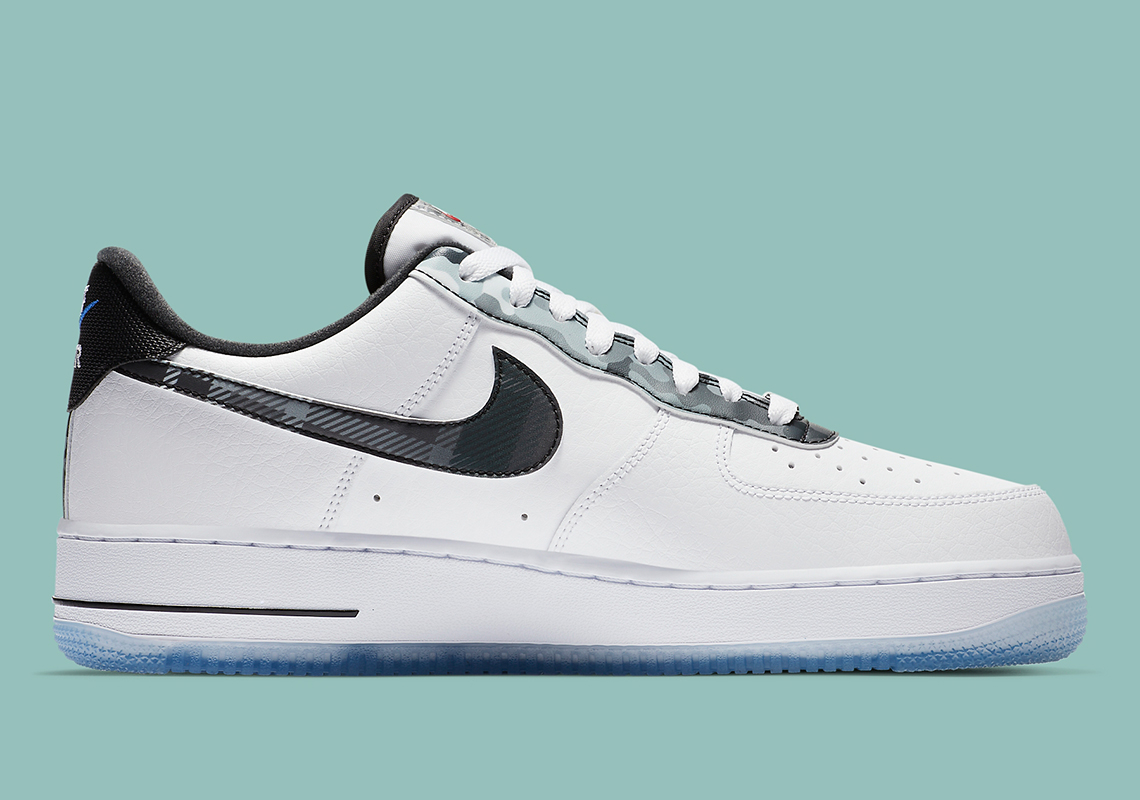 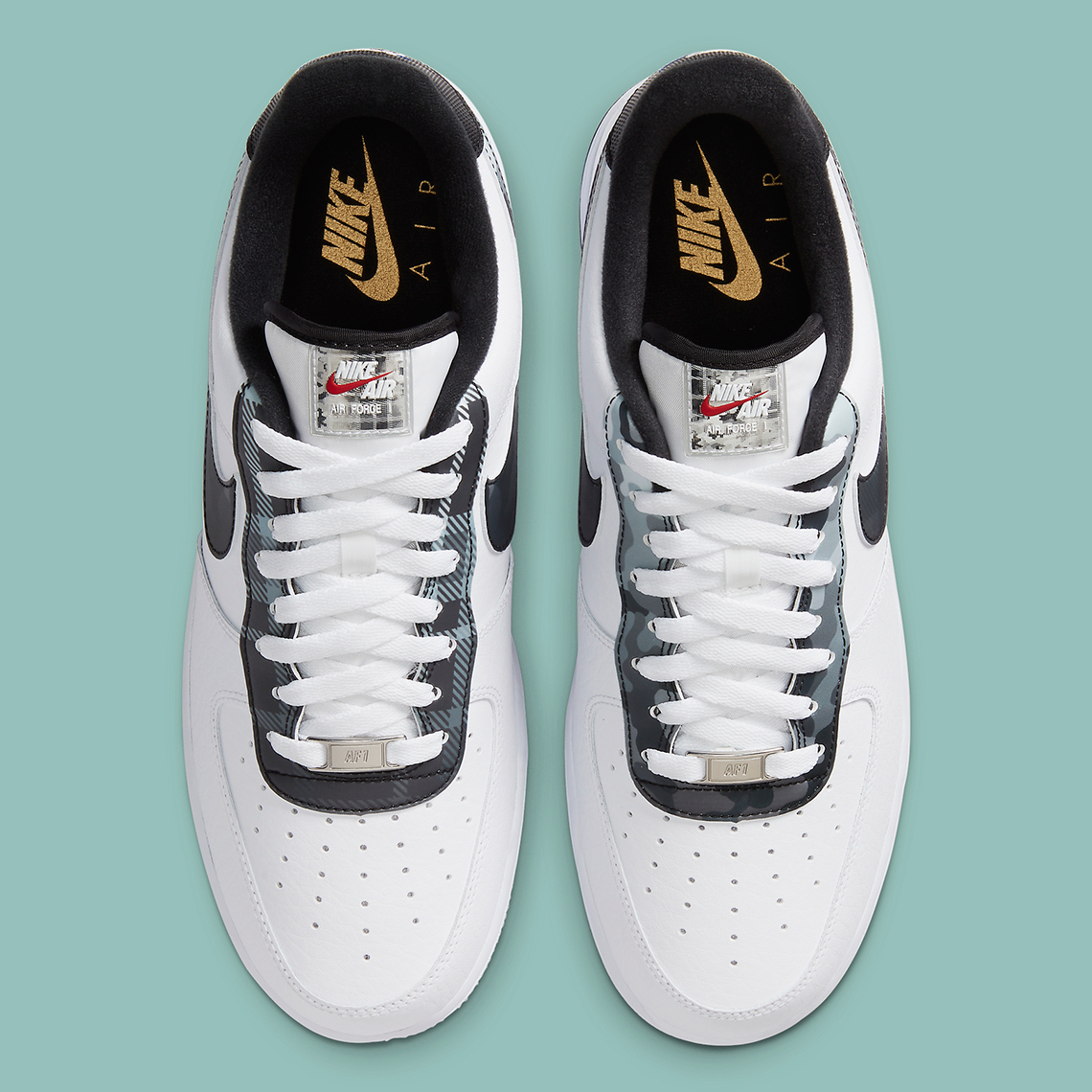 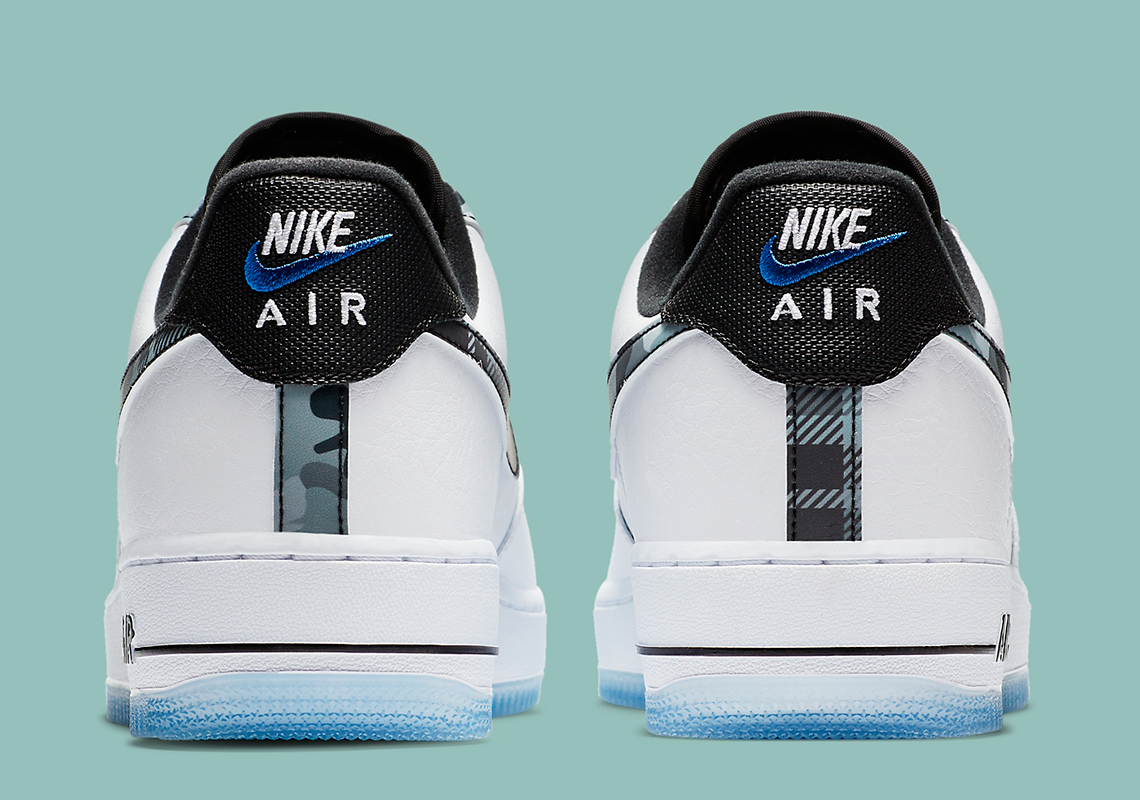 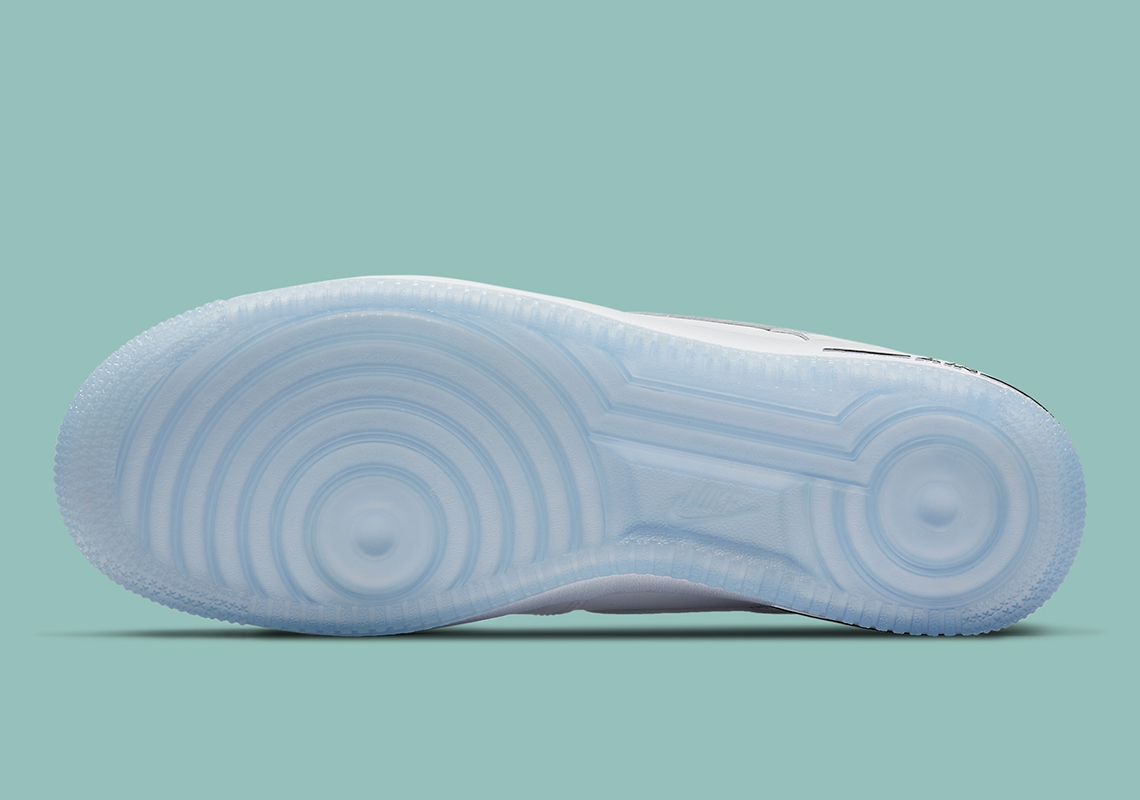 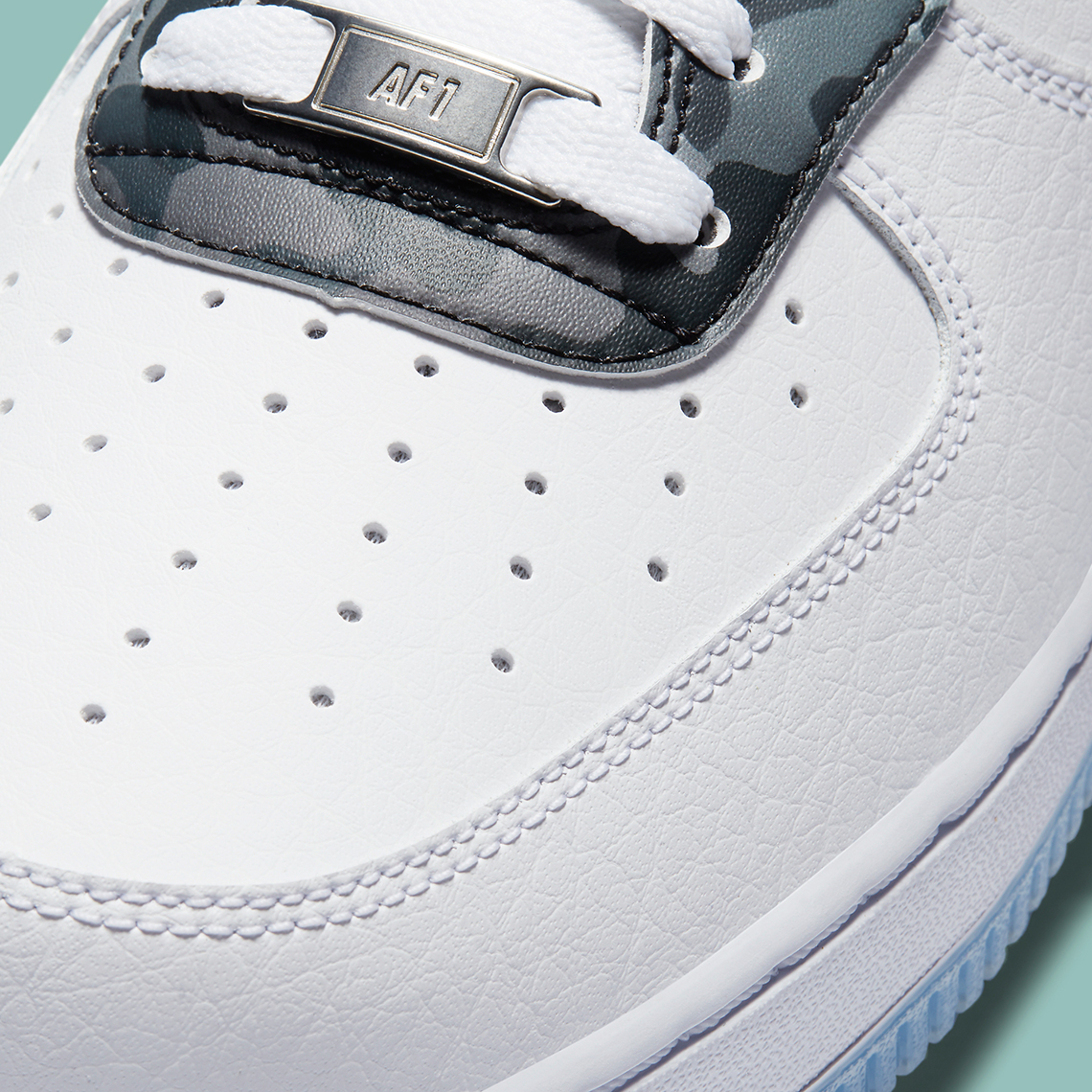 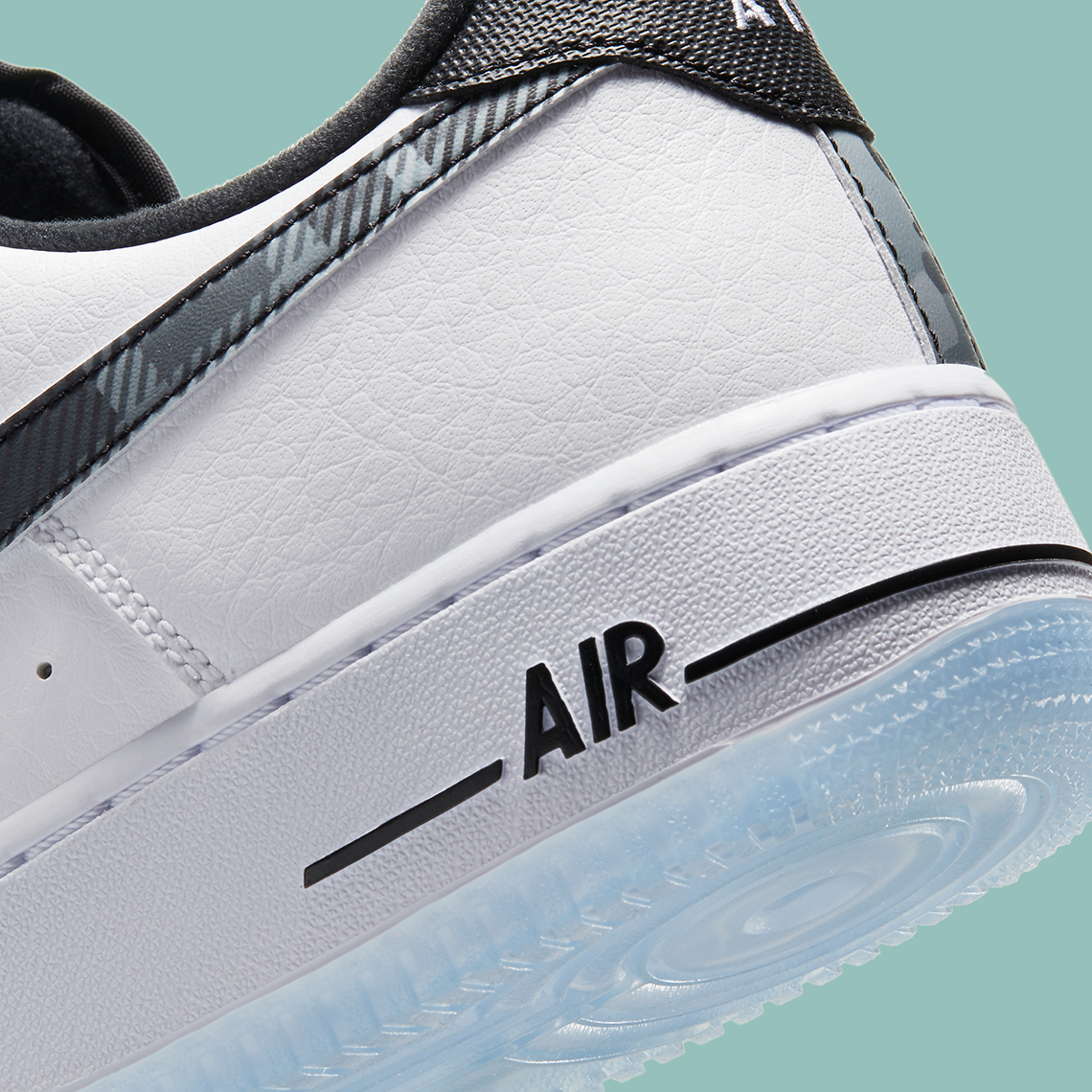