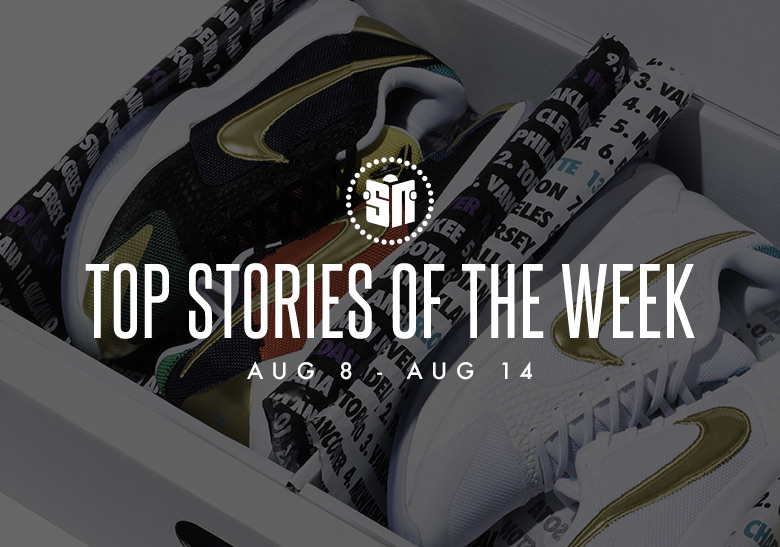 As NBA teams begin to settle into their 2019-2020 Playoffs standings, the sneaker world celebrated the sport in various ways.

NIKE, Inc. announced Mamba Week, a seven-day stretch dedicated to the legacy of Kobe Bryant. In addition to releasing much-anticipated pairs of the late five-time champion’s Kobe 5 Proto, The Swoosh is also pledging a $1 million donation to the Mamba and Mambacita Sports Foundation and continued support to the Mamba League, which began in 2017 in partnership with The Boys & Girls Clubs of Los Angeles. While Nike has prepped several special retail items on its own, California-based UNDEFEATED is contributing the “What If?” Pack, a duo of sneakers that nods to a reality in which Bryant goes to the Charolette Hornets or any of the 12 teams that passed on him in 1996 instead of the Los Angeles Lakers.

adidas celebrated Damian Lillard‘s headline-making 61 point game against the Dallas Mavericks by pricing the Oakland-native’s Dame 6 at $61 USD. Product moved fast than naysayers were silenced after Lillard’s scoring outburst, which may or may not have been fueled by an exchange the 30-year-old had with the Los Angeles Clippers’ Paul George and Patrick Beverly. Elsewhere under The Three Stripes umbrella, Kanye West took to Twitter to share samples and upcoming products within his Yeezy line. Among them, a slip-on silhouette inspired, co-created by, or made for fellow Chicagoan Derrick Rose.

Away from performance-basketball, Jordan Brand, Nike, New Balance, and adidas officially and unofficially unveiled sports-informed silhouettes in lifestyle-ready arrangements. A handful of Jordans surfaced alongside a colorful new take on the Fear Of God 1. Equally colorful, sacai revealed another look at its upcoming Vapor Waffle and Blazer Low collaborations; Civilist Berlin also shared detailed images of its impending Nike SB joint-effort. New York’s Aimé Leon Dore reconnected with Boston-based New Balance for a duo of the arguably overshadowed 1300. Prada hasn’t launched its next premium Superstar, but seems poised to make up for delays by launching a co-branded model reminiscent of its own America’s Cup sneaker.

For all that and more, check out our top thirteen headlines from August 8th to August 14th ahead. 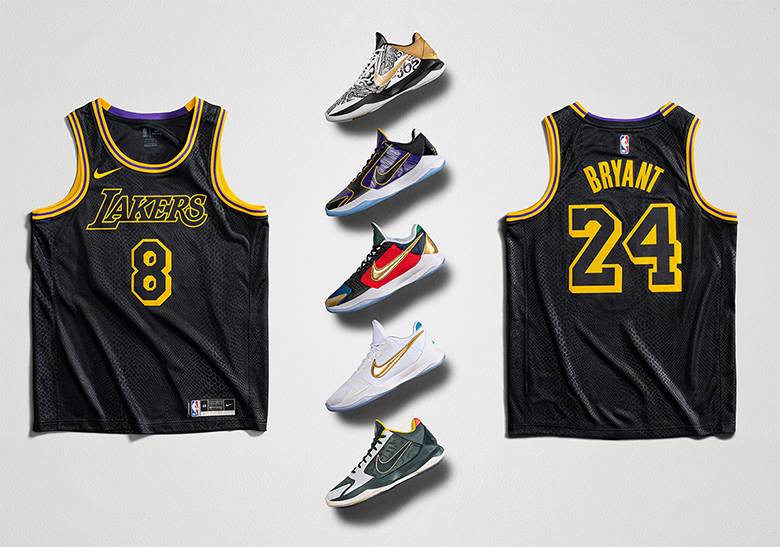 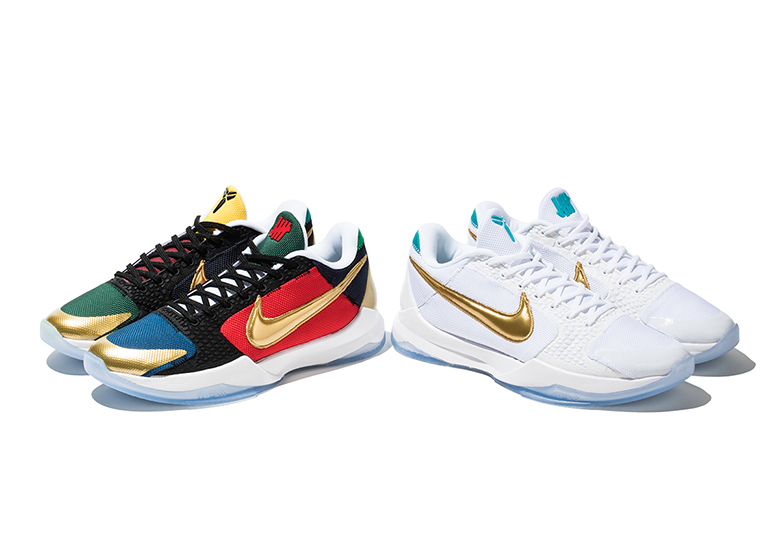 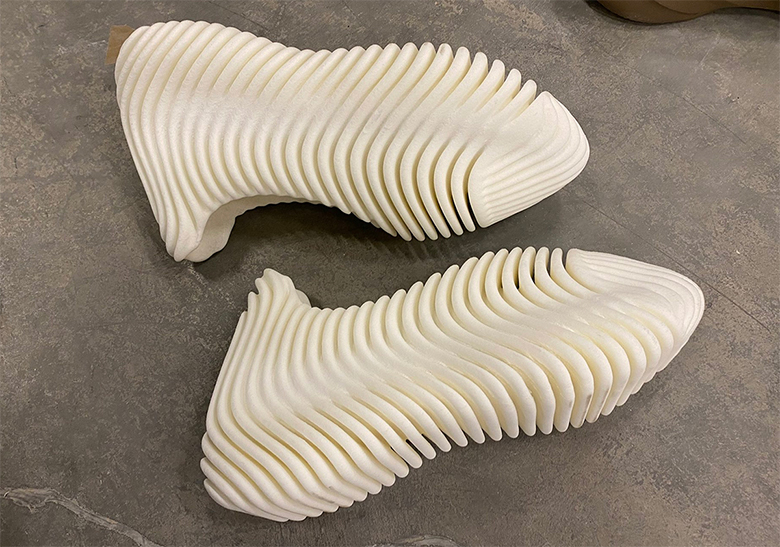 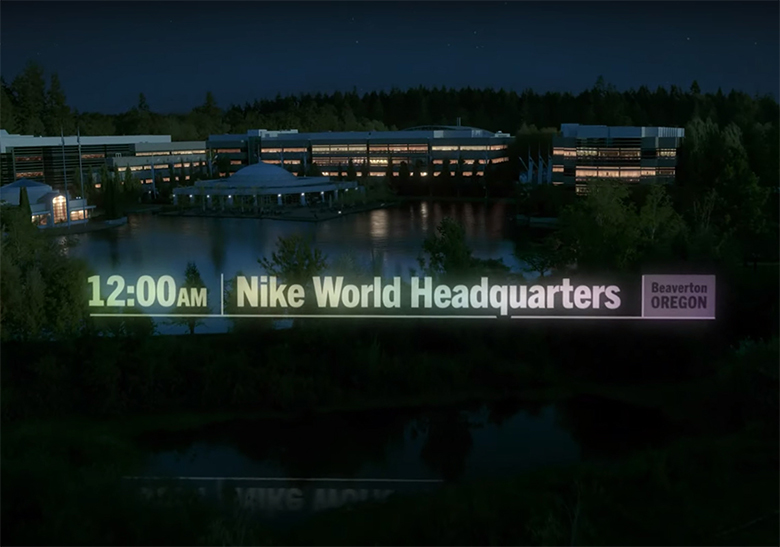 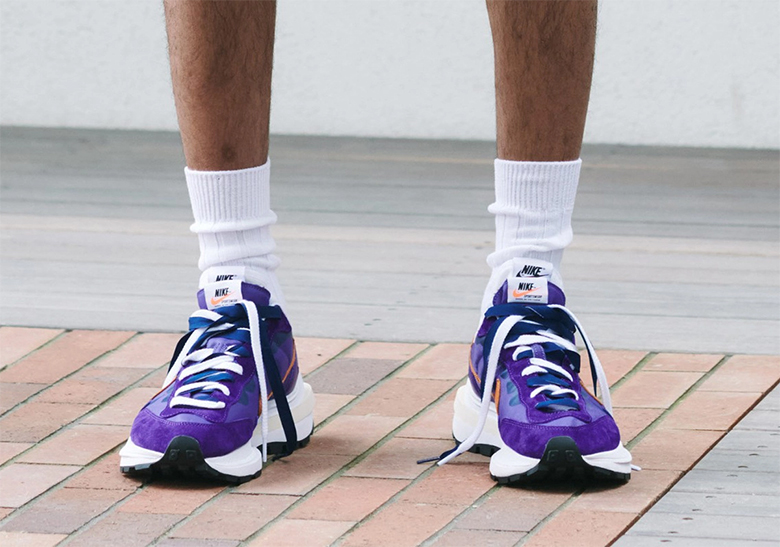 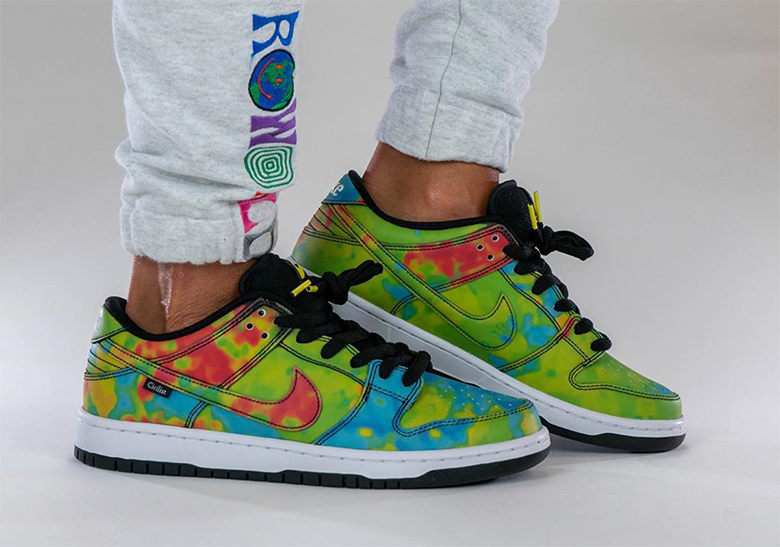 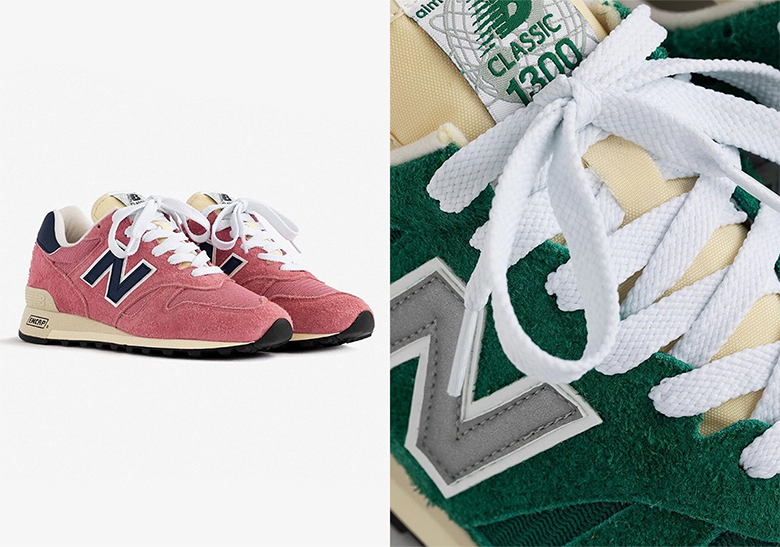 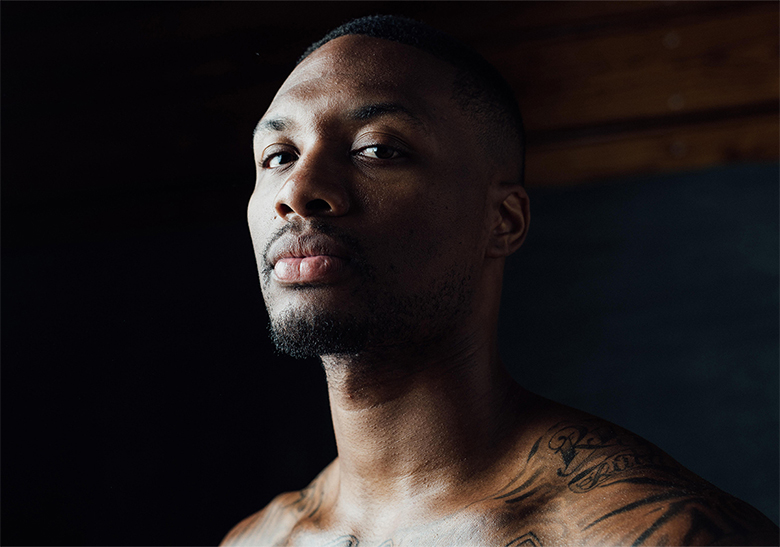 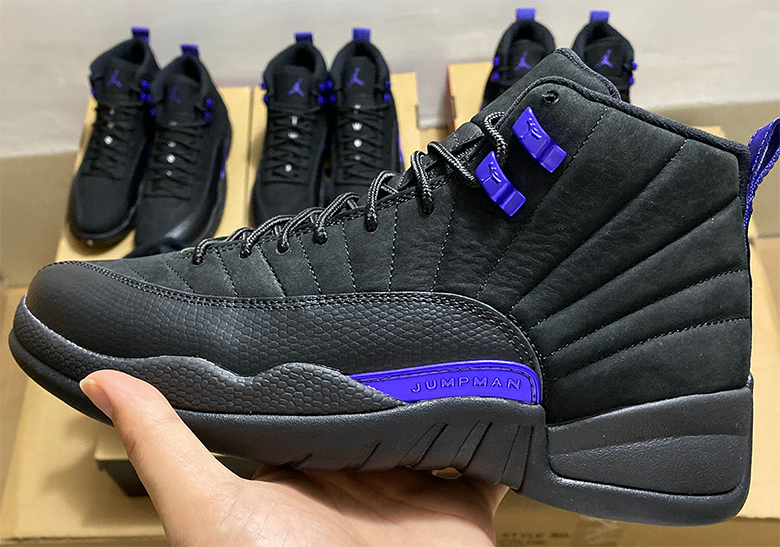 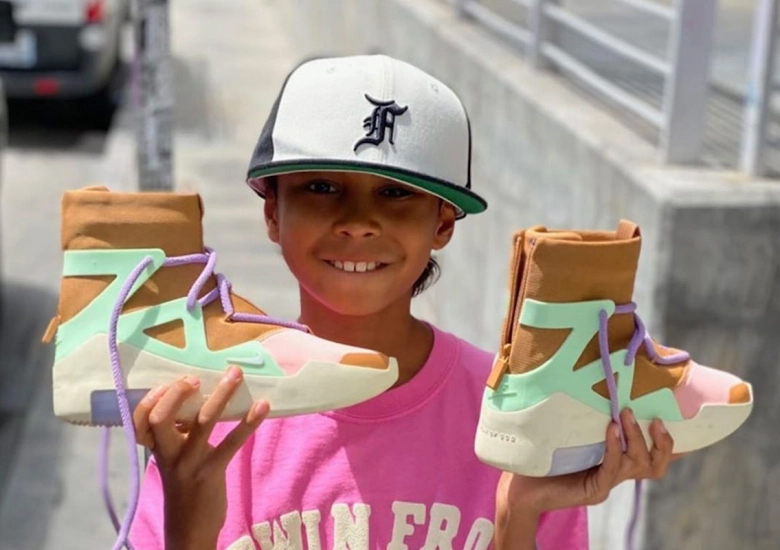 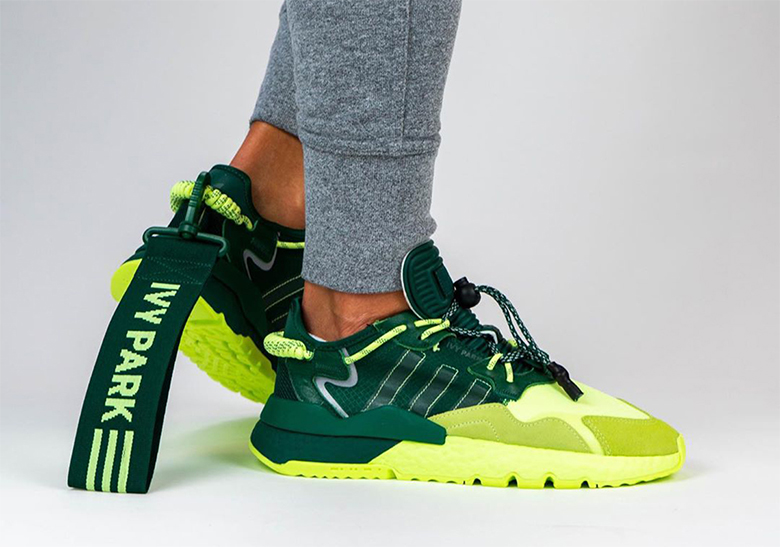 Beyoncé’s IVY PARK And adidas To Revisit The Nite Jogger
Rumored to launch alongside other staples in the Originals line.
READ MORE: IVY PARK Nite Jogger 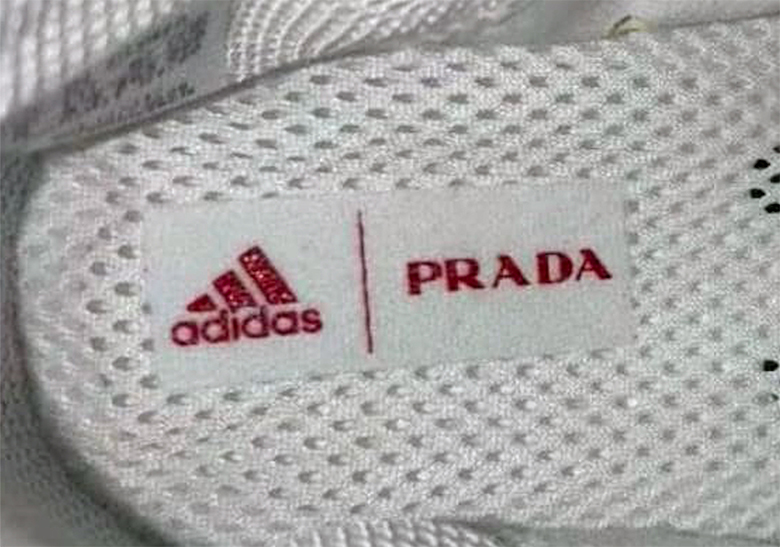 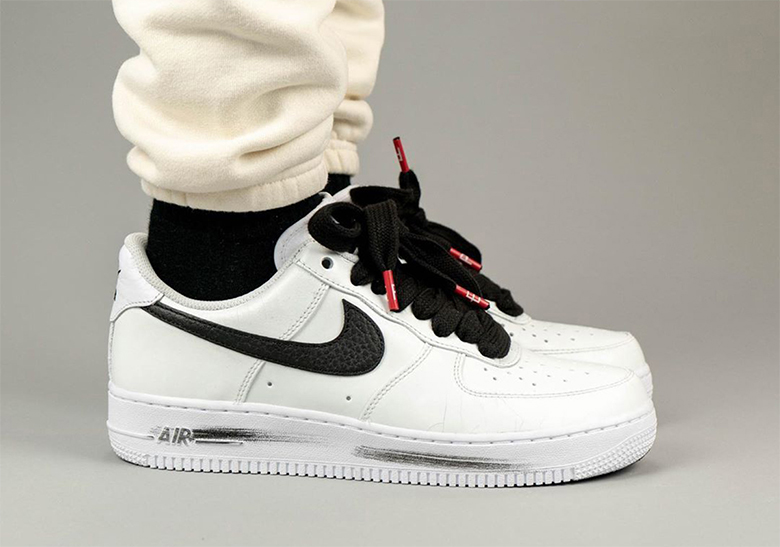