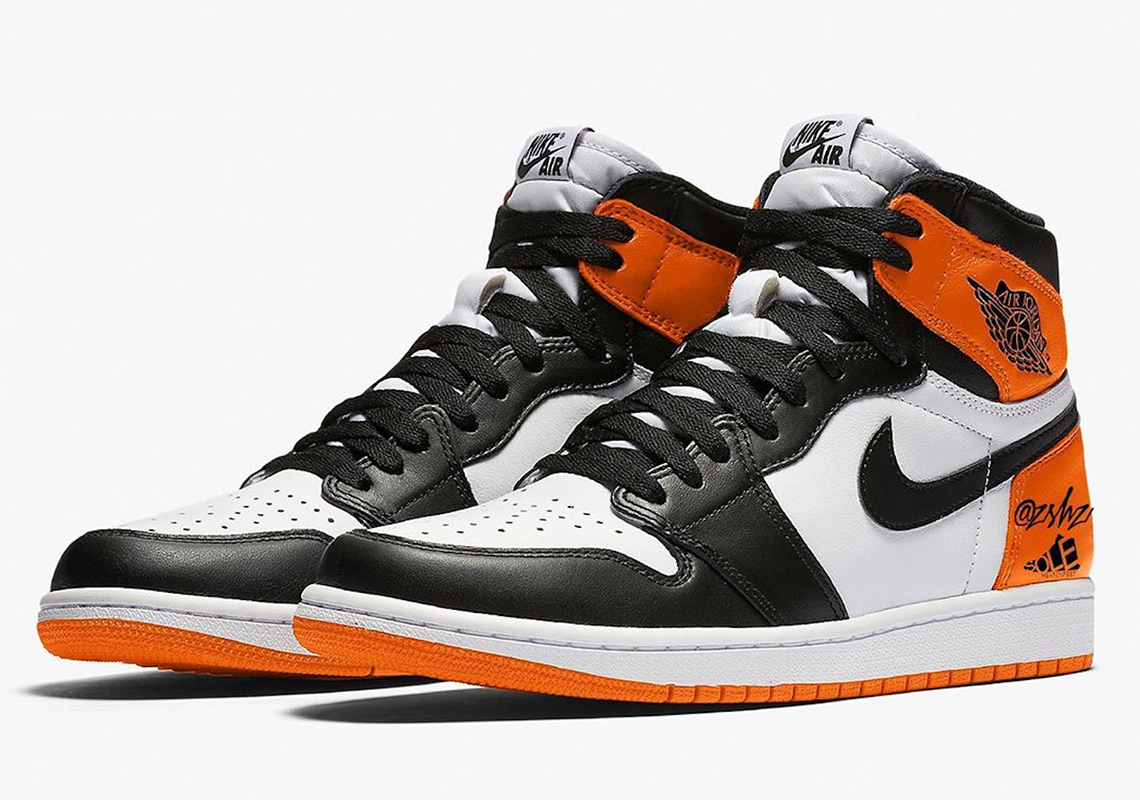 The Air Jordan 1 is objectively one of the most iconic silhouettes of all time — and within this ever-spanning roster of releases, the silhouette has amassed a selection of both OG and modern colorways equally notorious. Of the more elusive and coveted, the “Shattered Backboard” has quickly become one of sneaker culture’s finest, starting strong a series whose 2021 rendition combines elements of the similarly beloved “Black Toe.”

As its “Black Toe Shattered Backboard” namesake would imply, the color blocking is a meld of both parts’ most signature accents. According to mock-ups, the titular orange dresses the tread along with the ankle flap and heel counter while the accents adjacent lean far closer to the originals. White shades outfit the base leathers from the mid-panel to the toe box while black dyes the the toe cap as well as the eye stays. The usual insignia, such as the swoosh, Nike Air tab, and Wings logo, then coat in the same dark neutral, finishing off a new edition that has hopefully learned from the 3.0’s controversy.

Grab a look at what to expect here and sit tight for further word on the pair’s upcoming 2021 release.

In other news, the Air Force 1 Gore-Tex is returning.