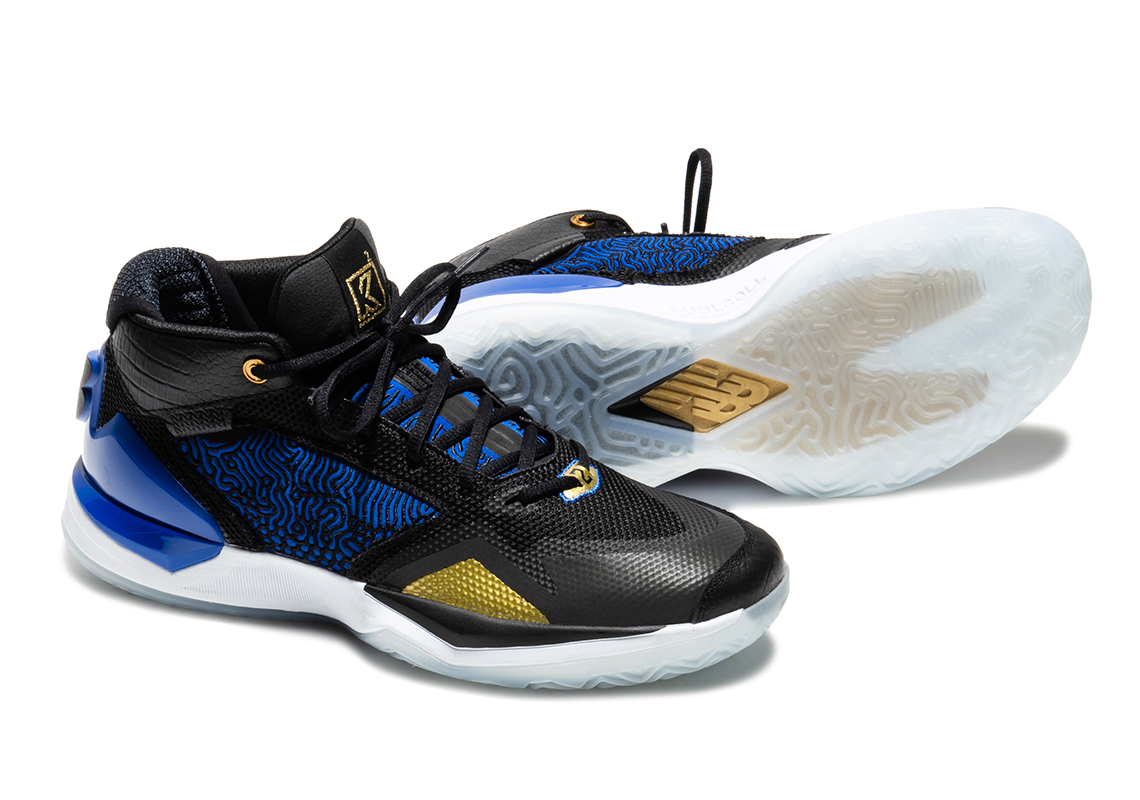 Arguably one of the greatest playoff scenes in NBA history, the 2019 Eastern Conference semi-final Game 7 between the Toronto Raptors and Philadelphia 76ers ended in insane fashion. Basketball fans around the world will forever remember the moment Kawhi Leonard threw up a prayer from the corner baseline over Joel Embiid that ended up bouncing not one, not two, but four times on the rim before finally eventually falling through the hoop to send Drake’s hometown team to the next round. Given that this was quite possibly one of Leonard’s greatest moments in his career, New Balance is honoring the famous buzzer beater with the debut of the Fun Guy’s first signature shoe.

Fittingly entitled the KAWHI “4 Bounces”, this hardwood-ready offering sports a black, blue, and gold color scheme inspired by the New Balance OMN1S 2-Way, the very kicks that he wore when sunk in the game winner. There’s also Kawhi-inspired details aplenty such as the corn-row-like stitchings on the quarter panels, golden eyelets and quilted heels that are symbolic of his 1964 classic car, and his NBA achievements printed across the throat banner. Furthermore, the heels also spell out the letter “M” as well as the latitude and longitude coordinates that refer to Moreno Valley, the Clipper guard’s hometown. Similar to his past collections, Leonard and the Boston-based imprint are also supporting this launch with additional pieces including slides, a New Balance 850 done in an identical palette, as well as apparel pieces. Mark your calendars for an August 20th release, and find these hitting NewBalance.com and select retailers for $160.

For other news, here’s a closer look at the Air Jordan 3 Denim. 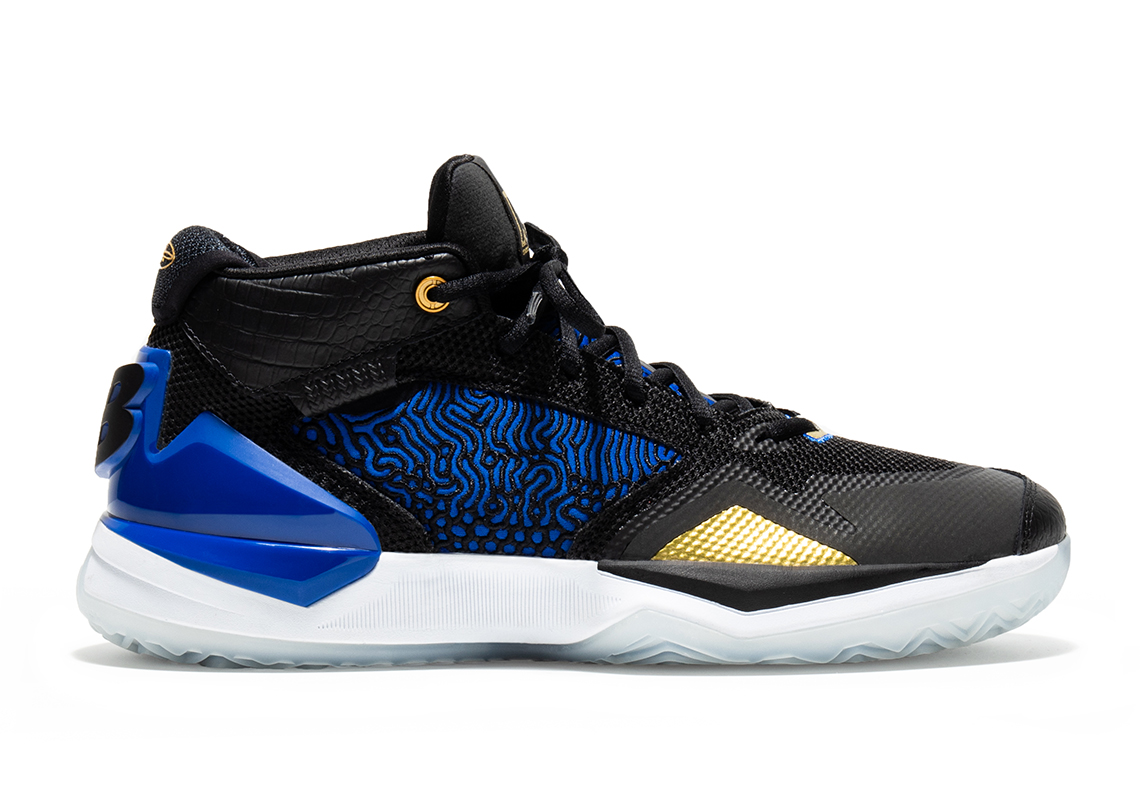 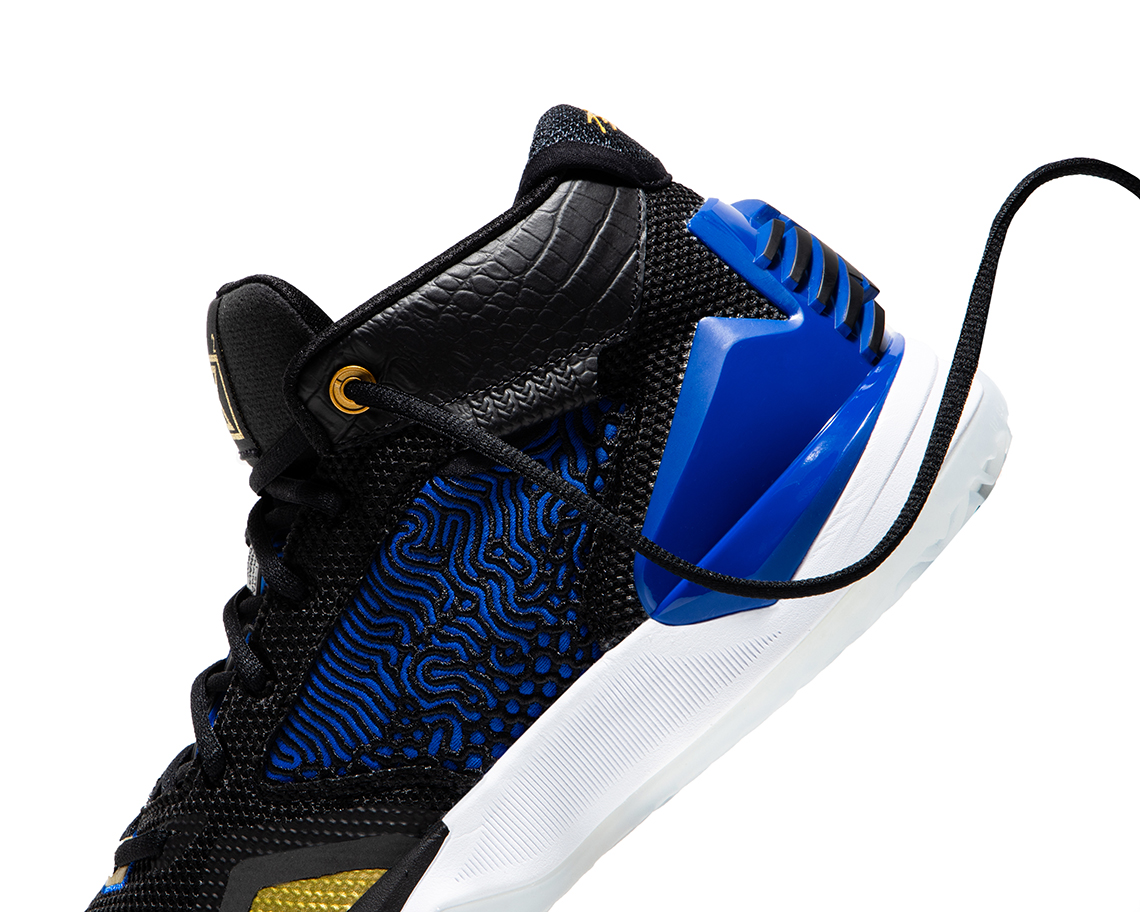 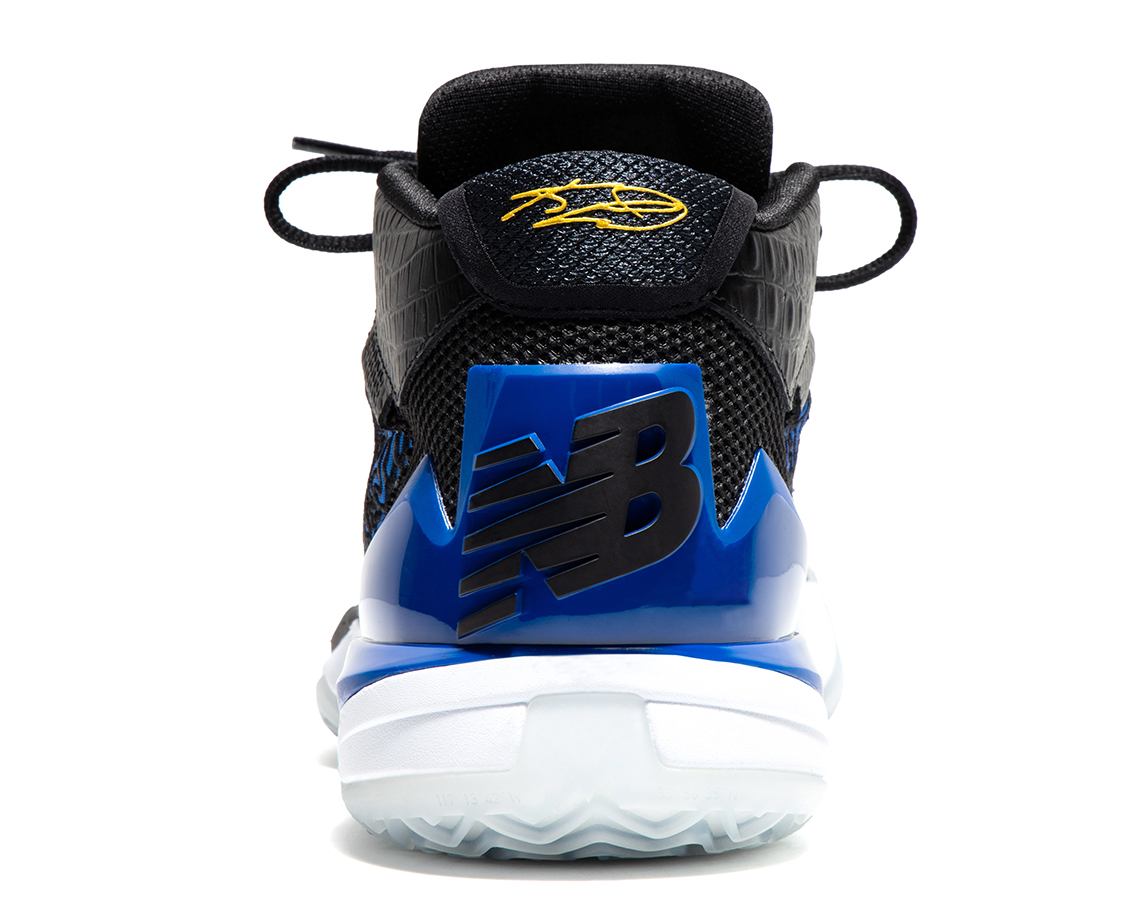 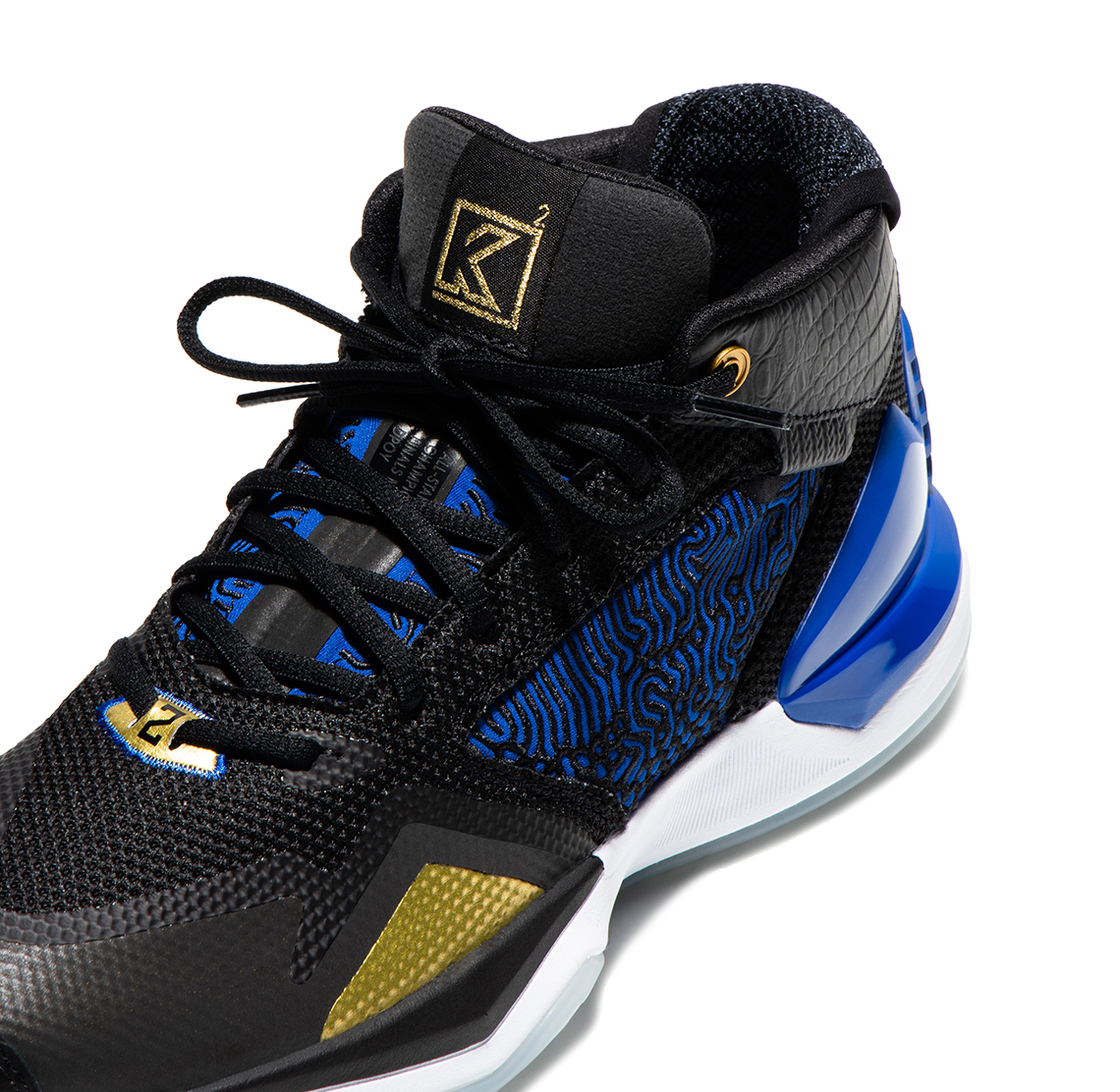 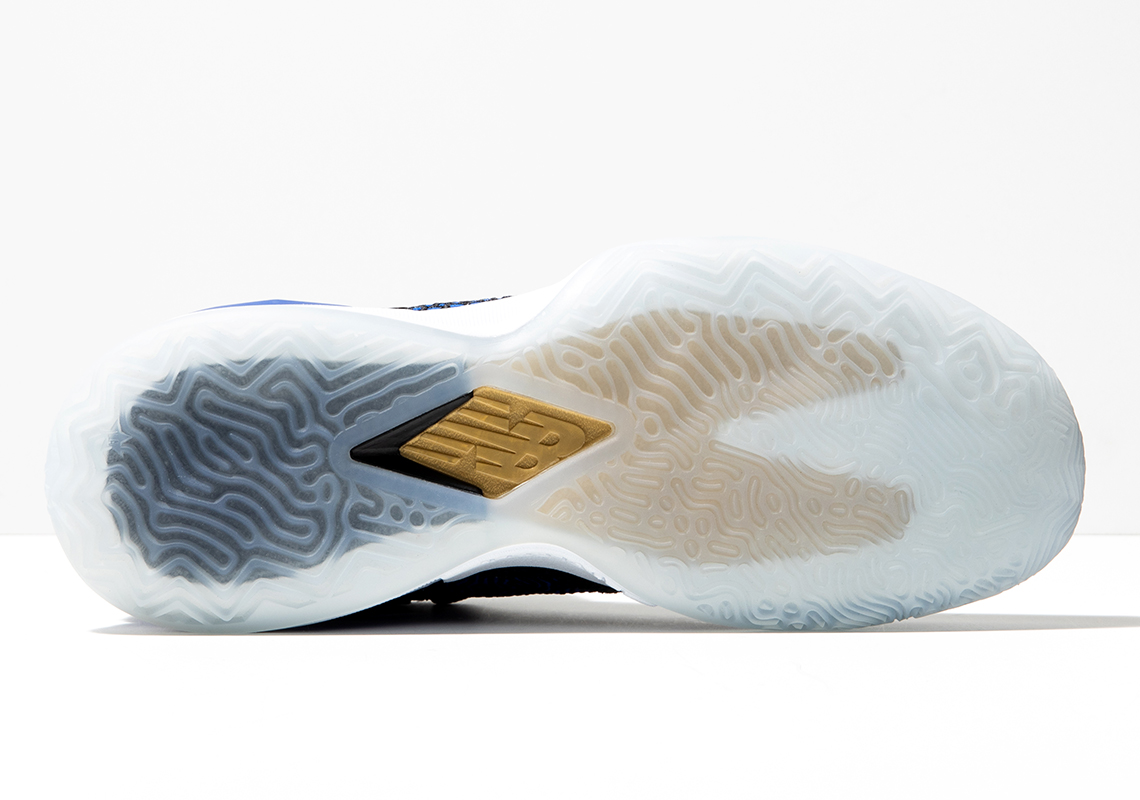 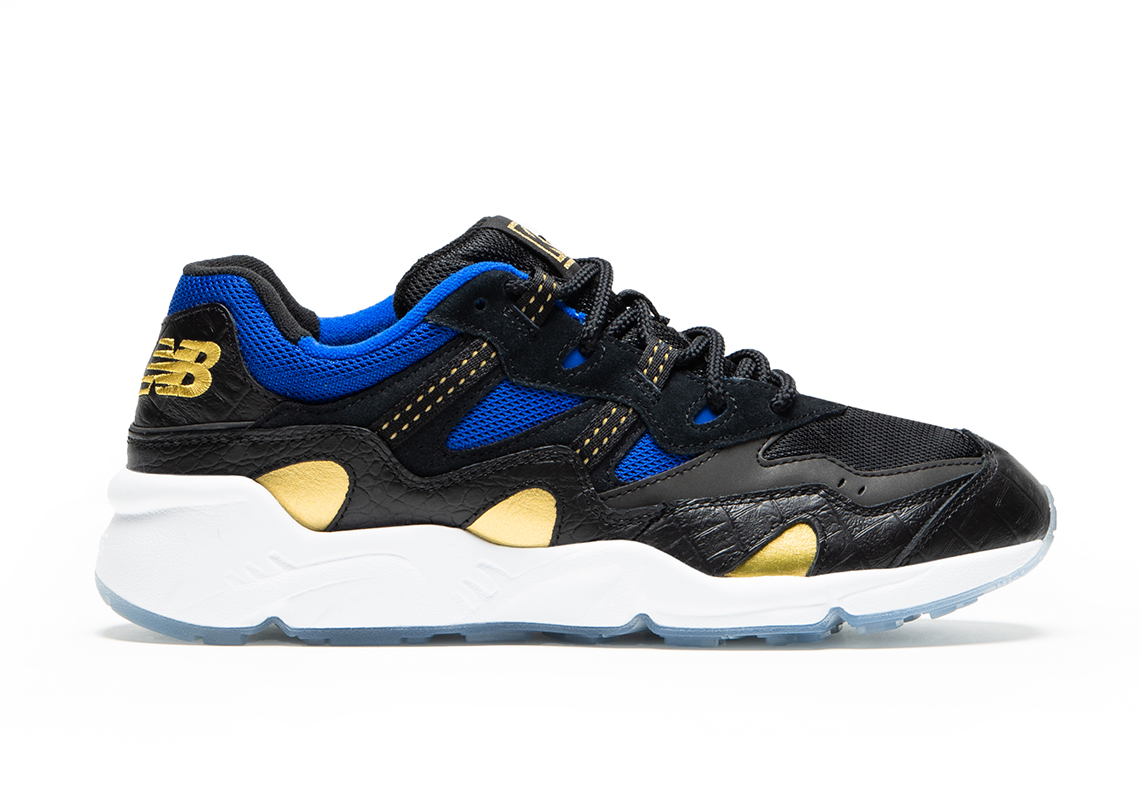 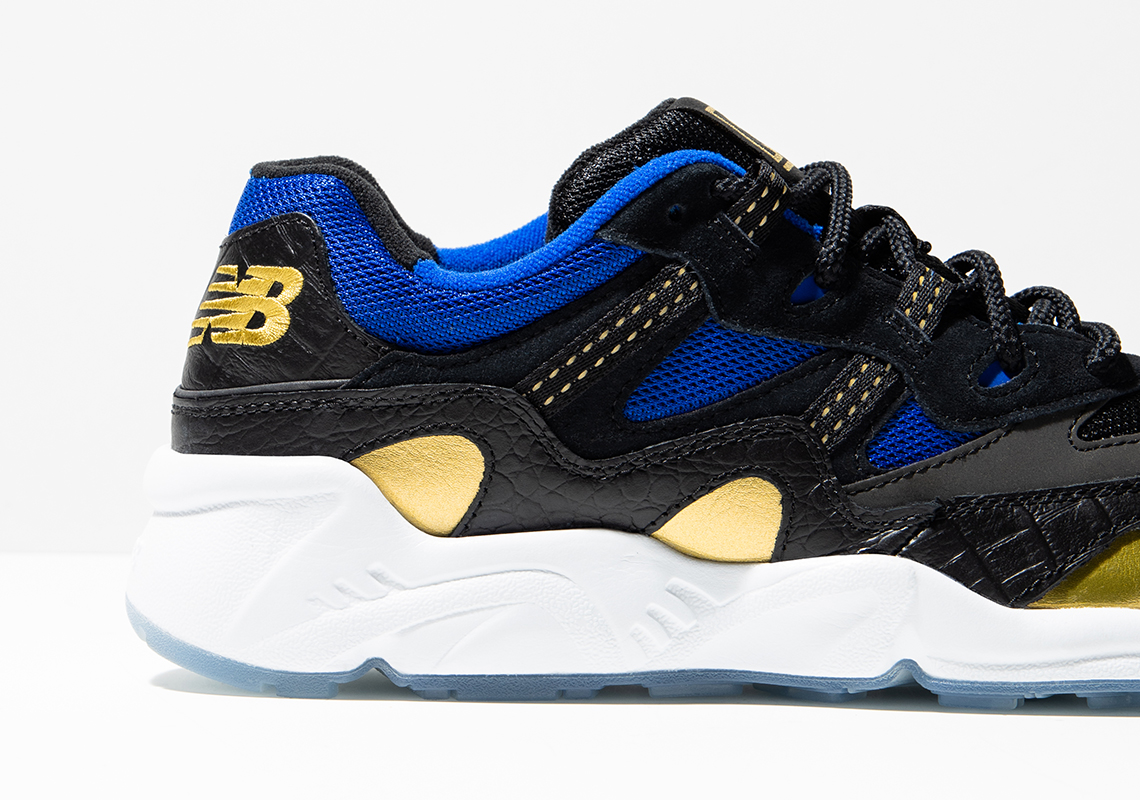 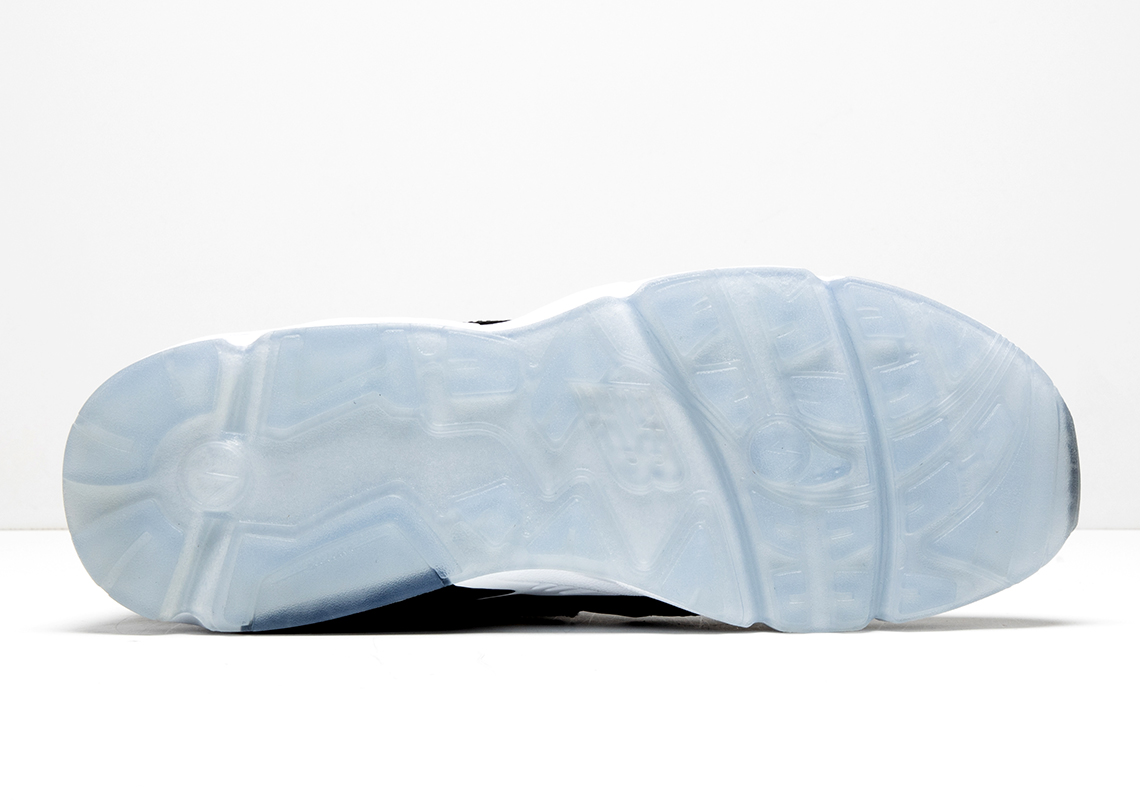 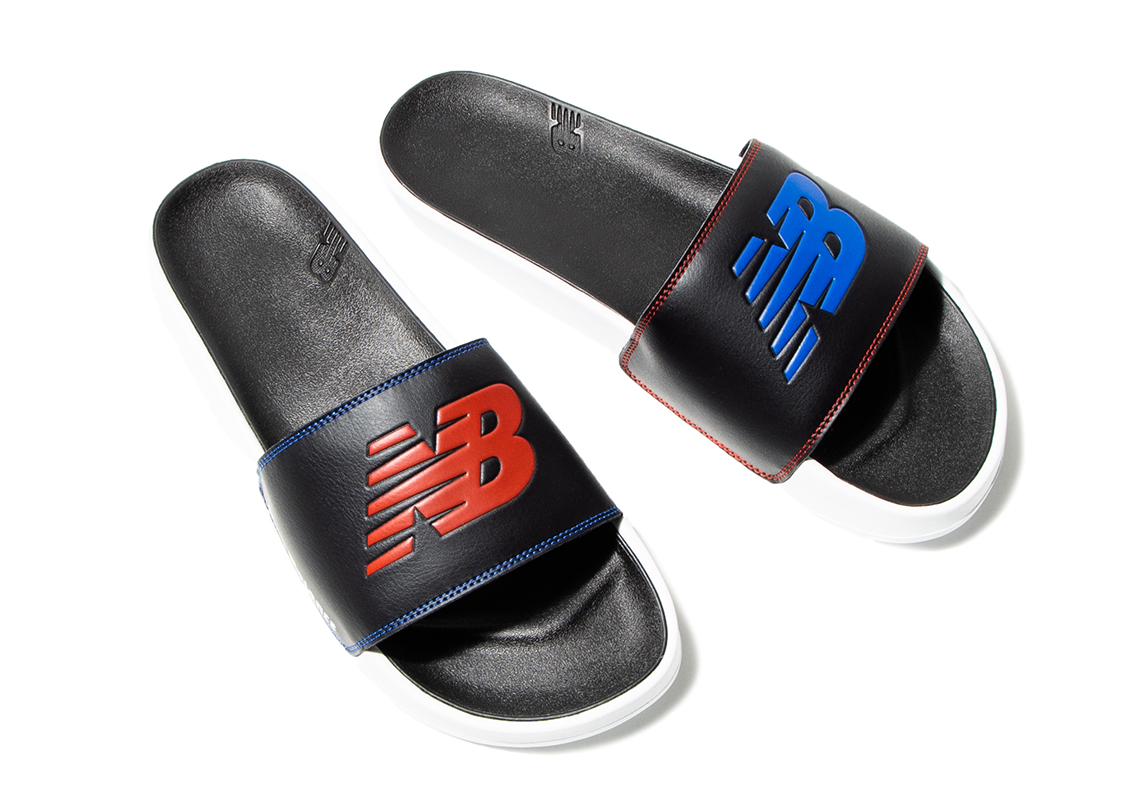