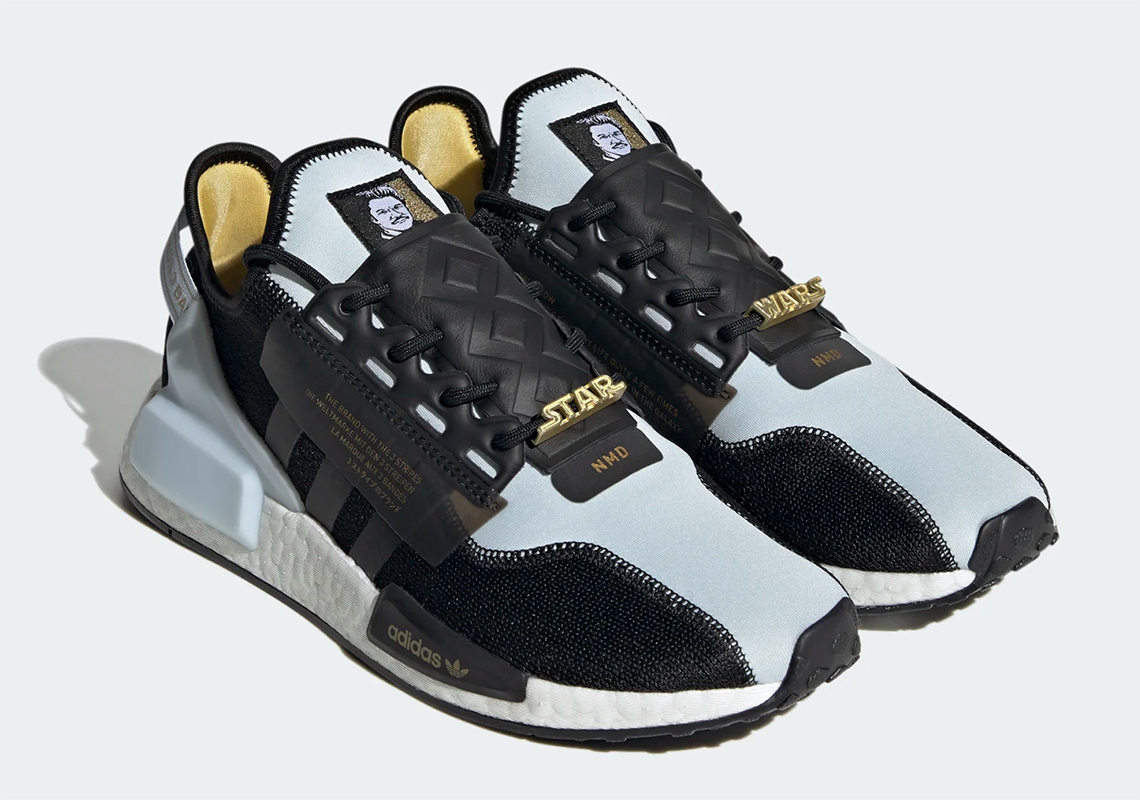 Gradually running through each and every impactful character, Star Wars and the Three Stripes have intentions of resuming their sneaker collaborations next month by introducing an adidas NMD R1 V2 colorway made specially for Lando Calrissian. This specific variation arrives both as a direct nod to the slick-talking smuggler, as well as a celebration of the 40th anniversary of the saga’s Episode V “Empire Strikes Back”.

Crafted in such a way that is representative of Calrissian’s outfit in the 1980 movie, these adidas NMDs are highlighted by their “Sky Tint” hues that apply to the throat, toe boxes, and heel molds/tabs, and paired up next to glided accents through the interior liners, Star Wars-branded lace dubraes, and mid-foot lettering. Similar to past collaborations between the Trefoil brand and the galaxy far, far away, an actual character sketching is infused into each tongue. Moreover, the internal side of the tongues features a direct nod to the aforementioned Lucasfilm anniversary. You can find an in-depth look here ahead, and note that these will be dropping in Europe on September 17th for $140 USD. Stay tuned for more information regarding its stateside launch on adidas.com.

Elsewhere in the world of sneakers, the Yeezy 350 Israfil is confirmed for an 8/22 release. 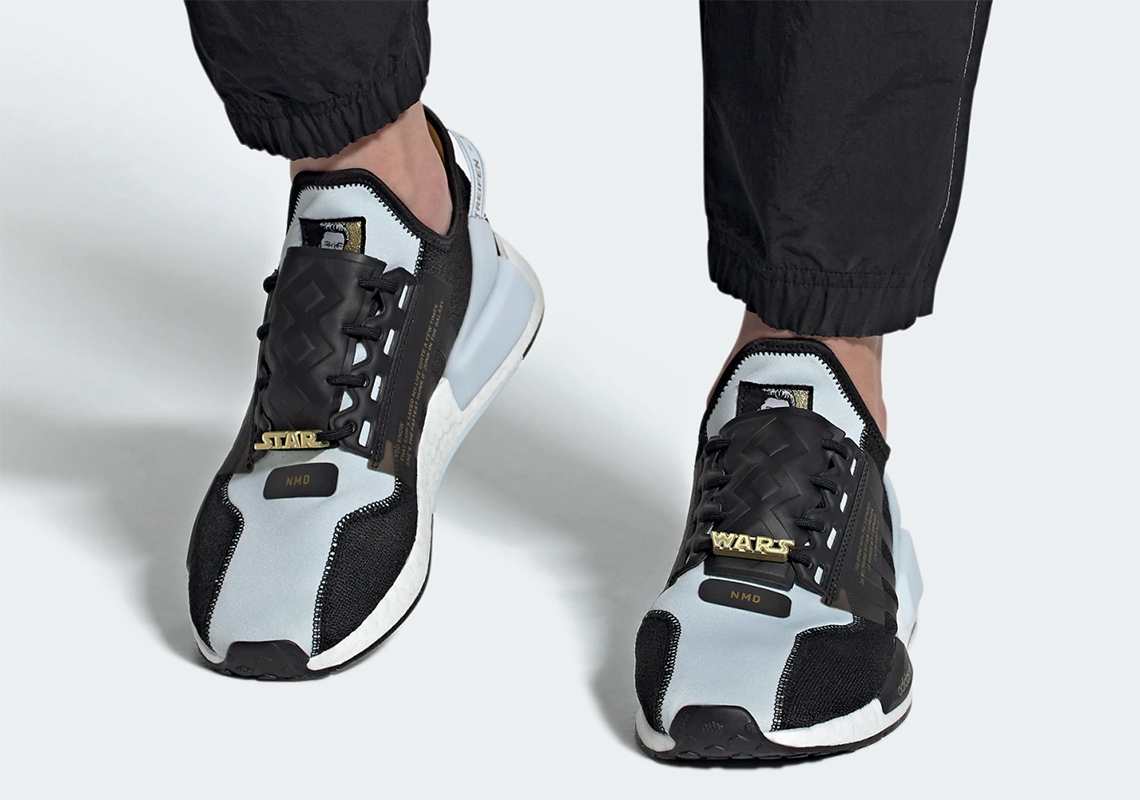 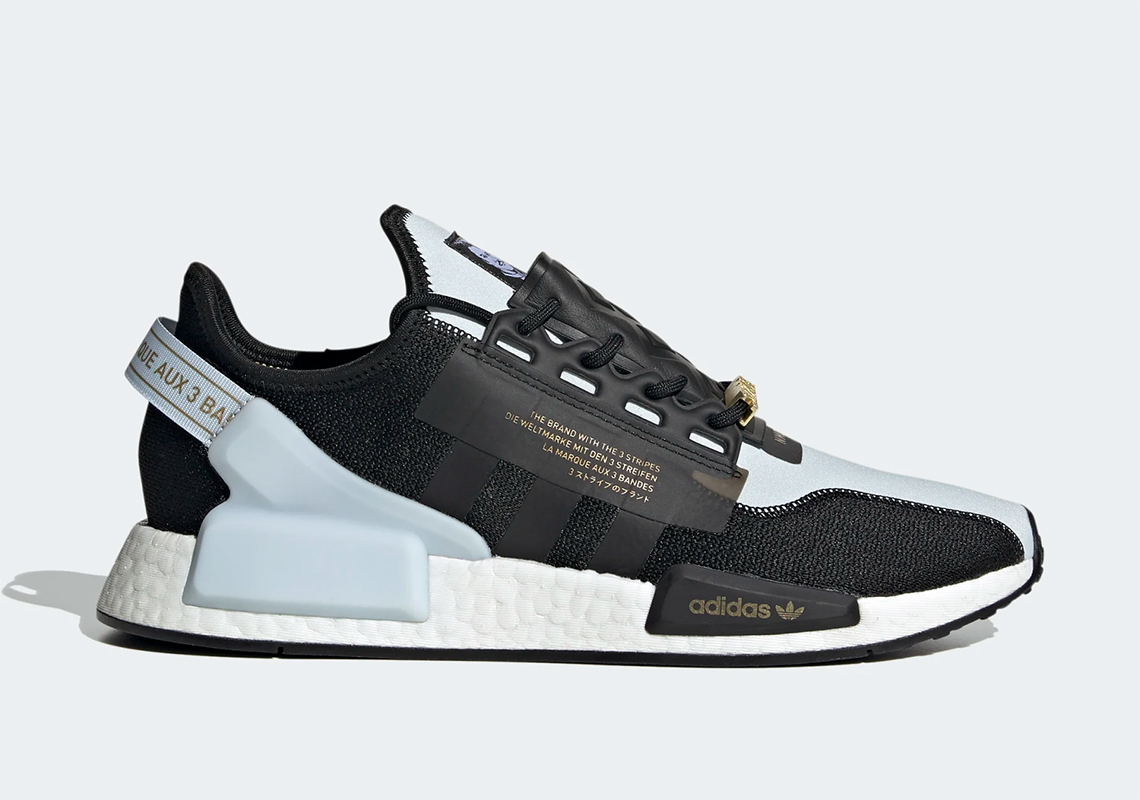 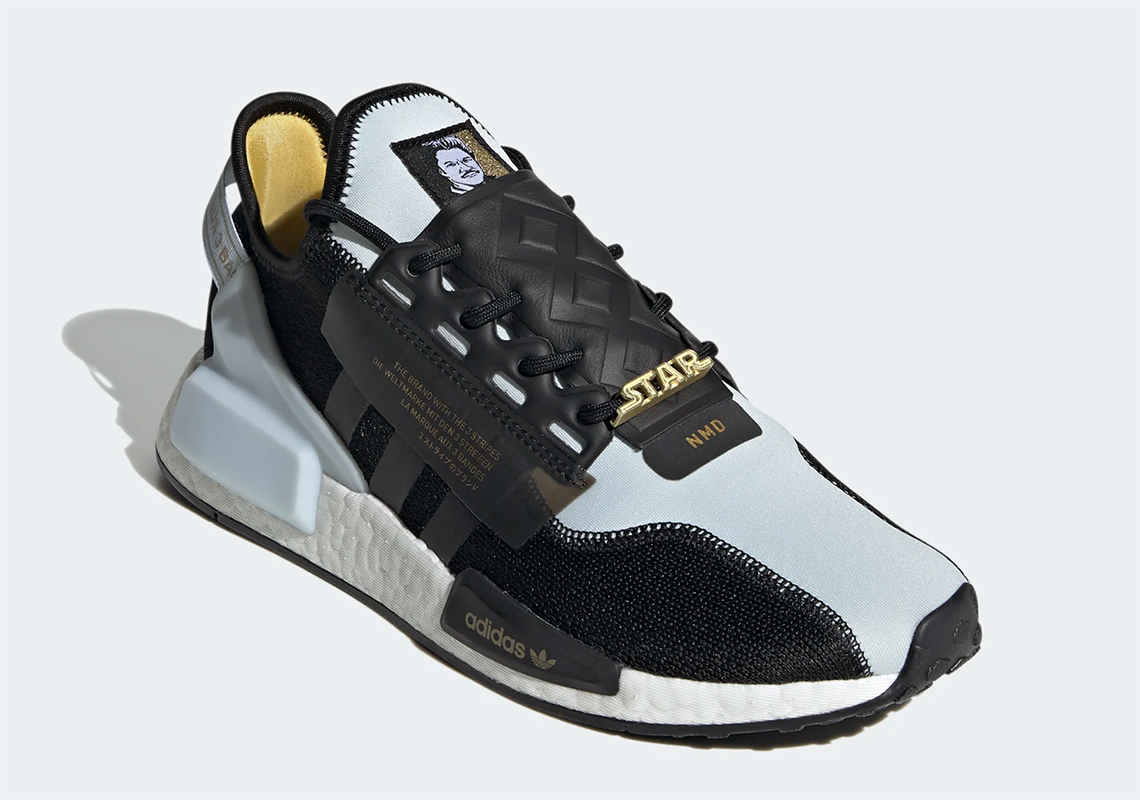 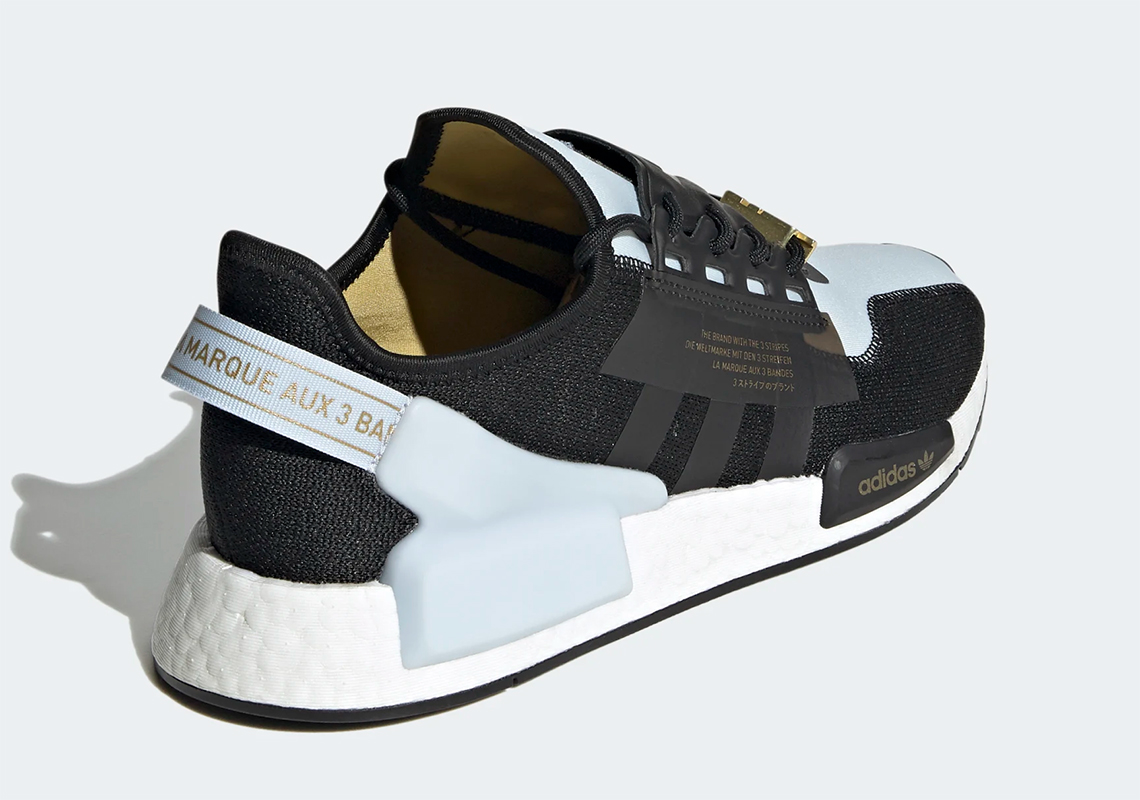 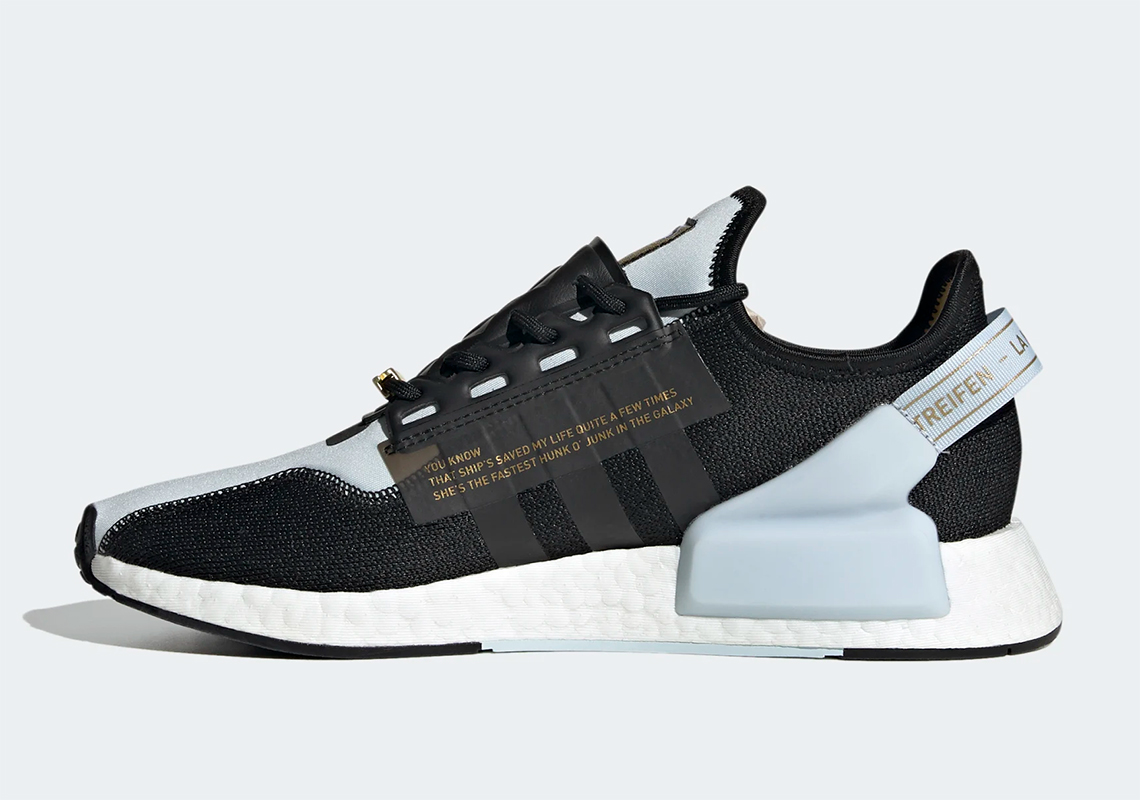 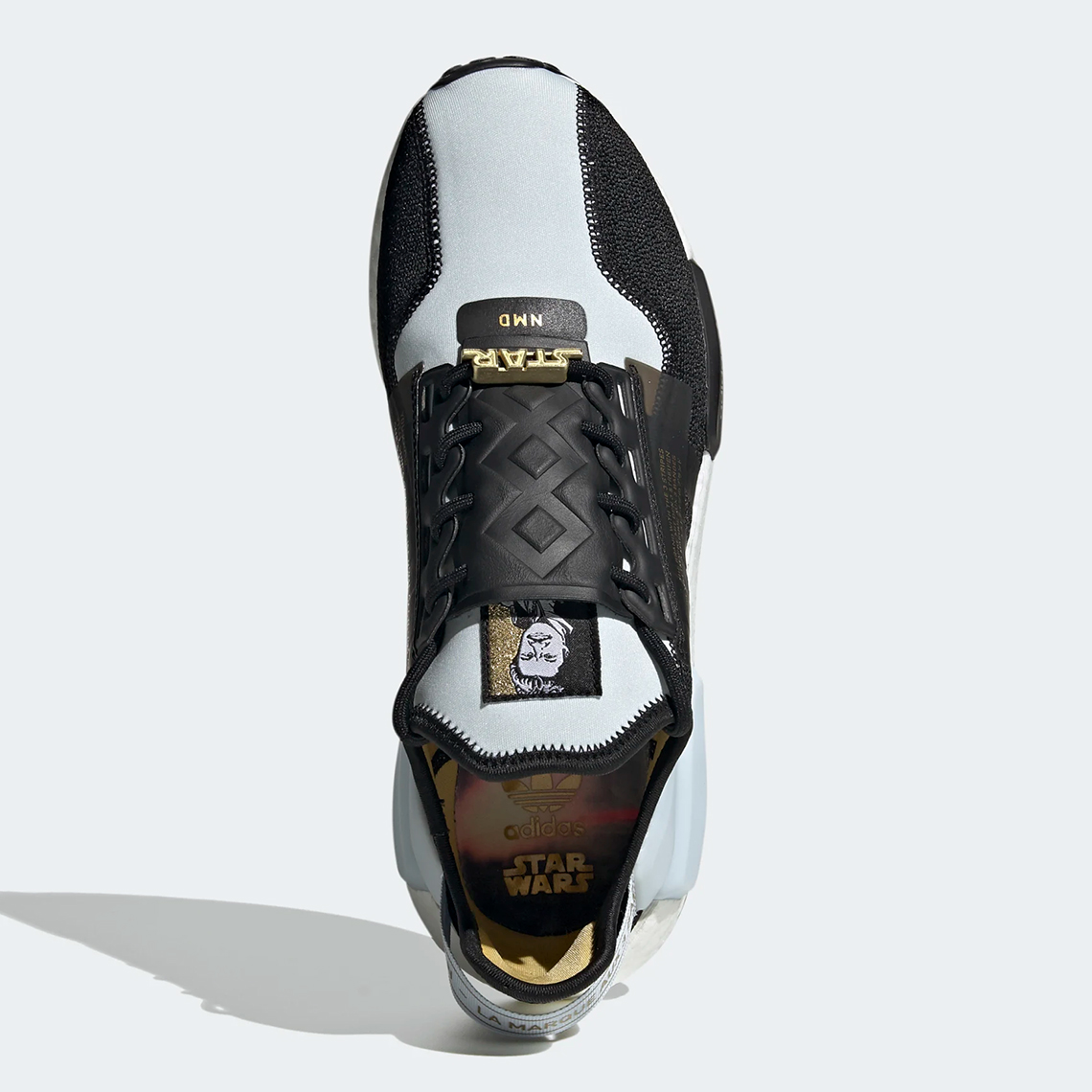 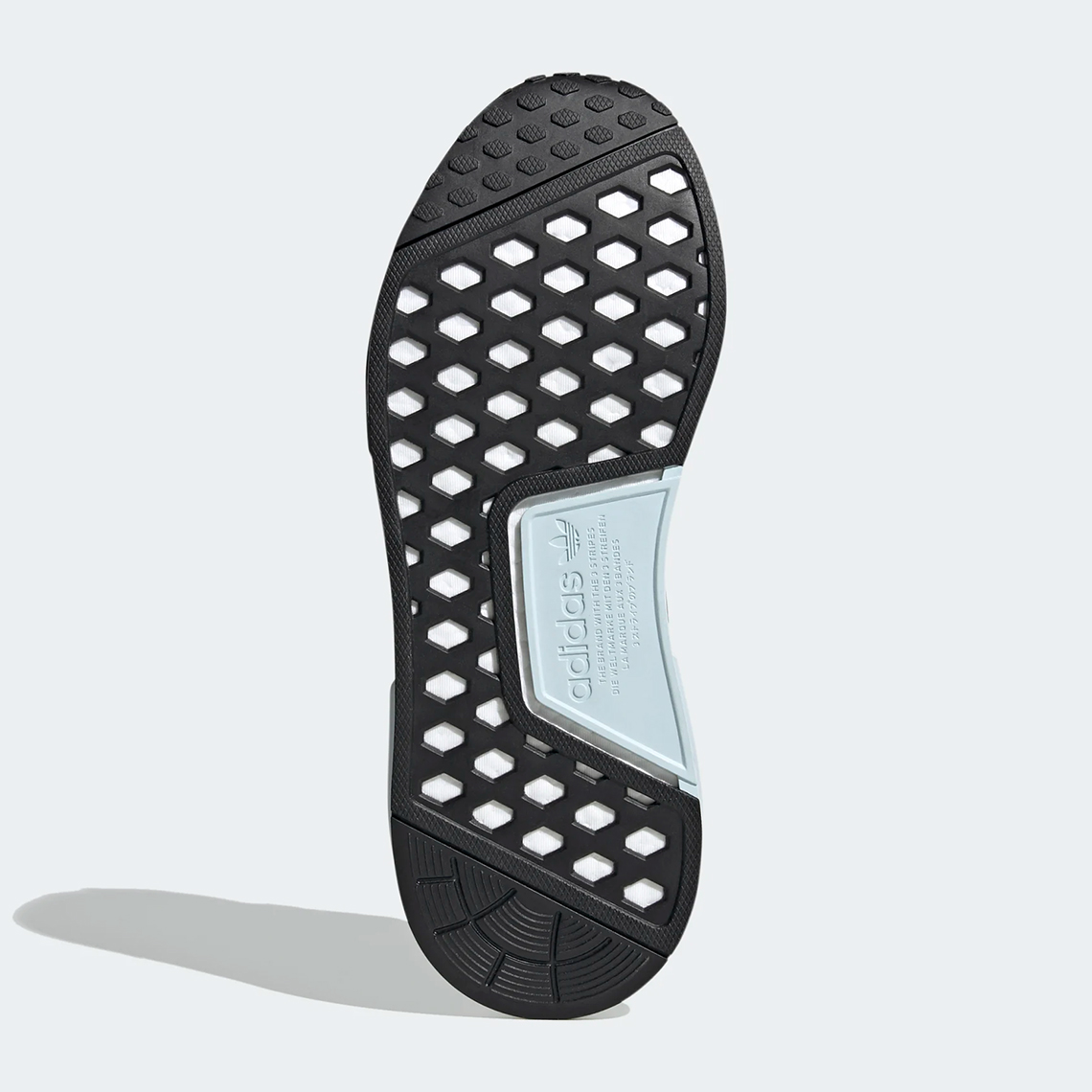 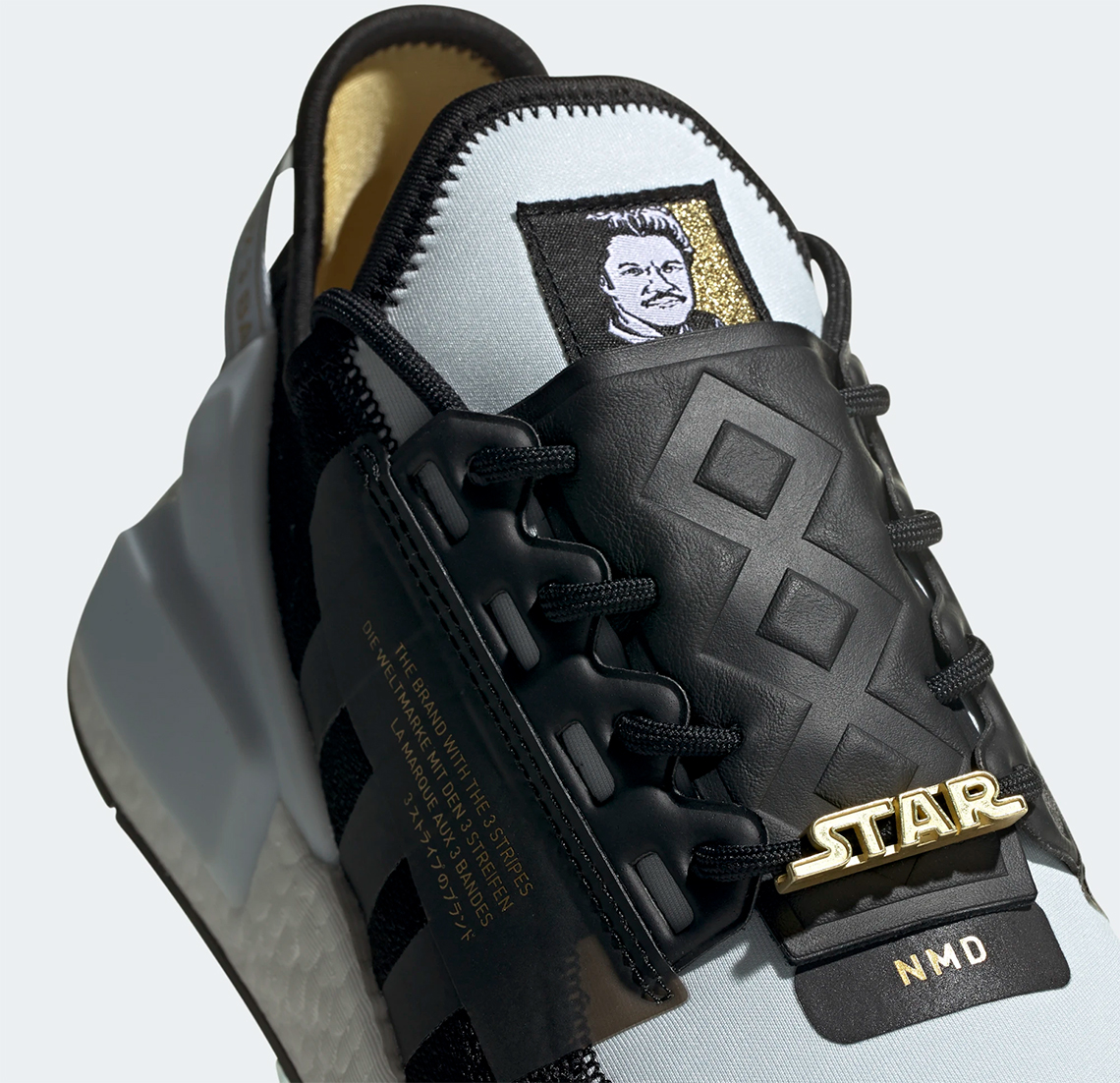 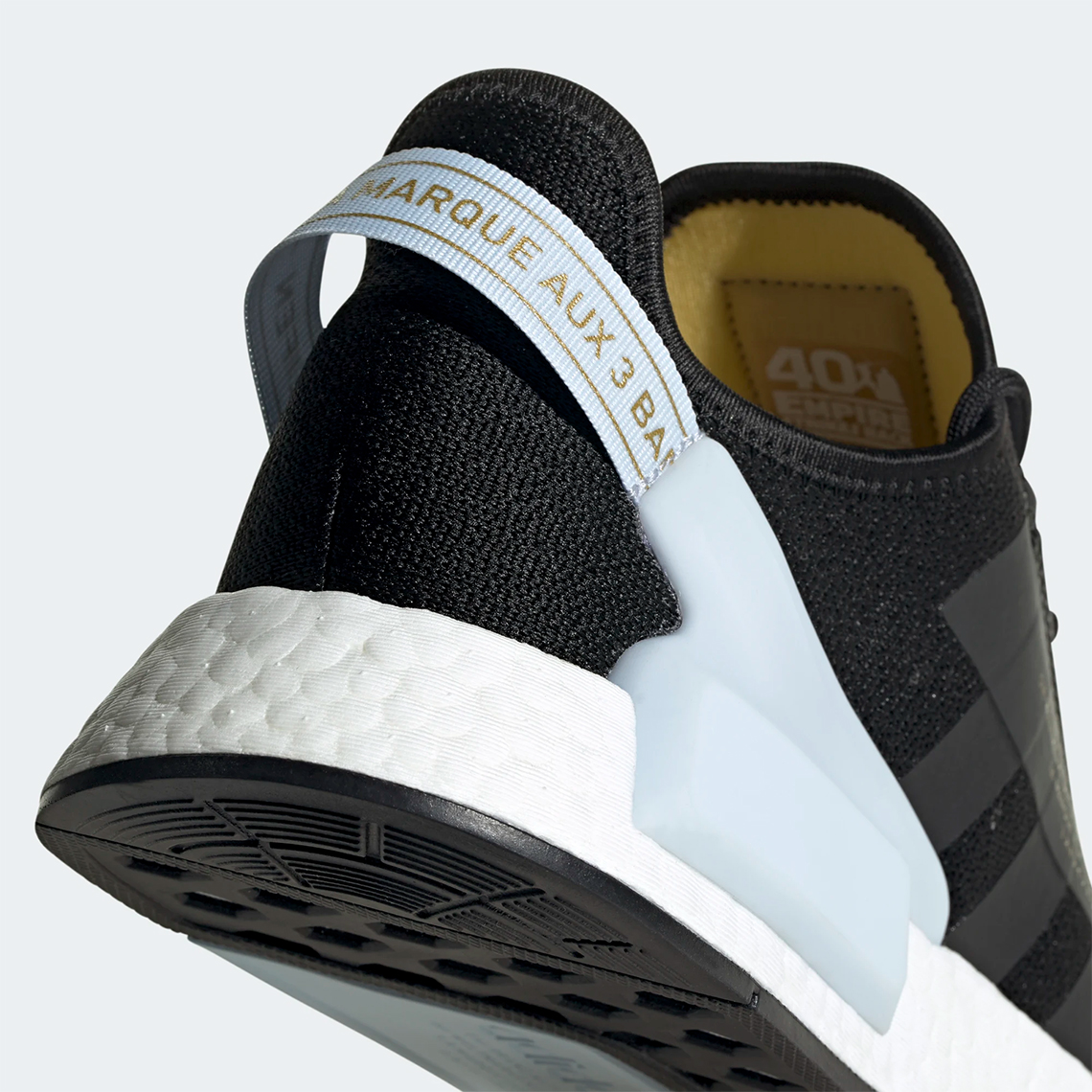