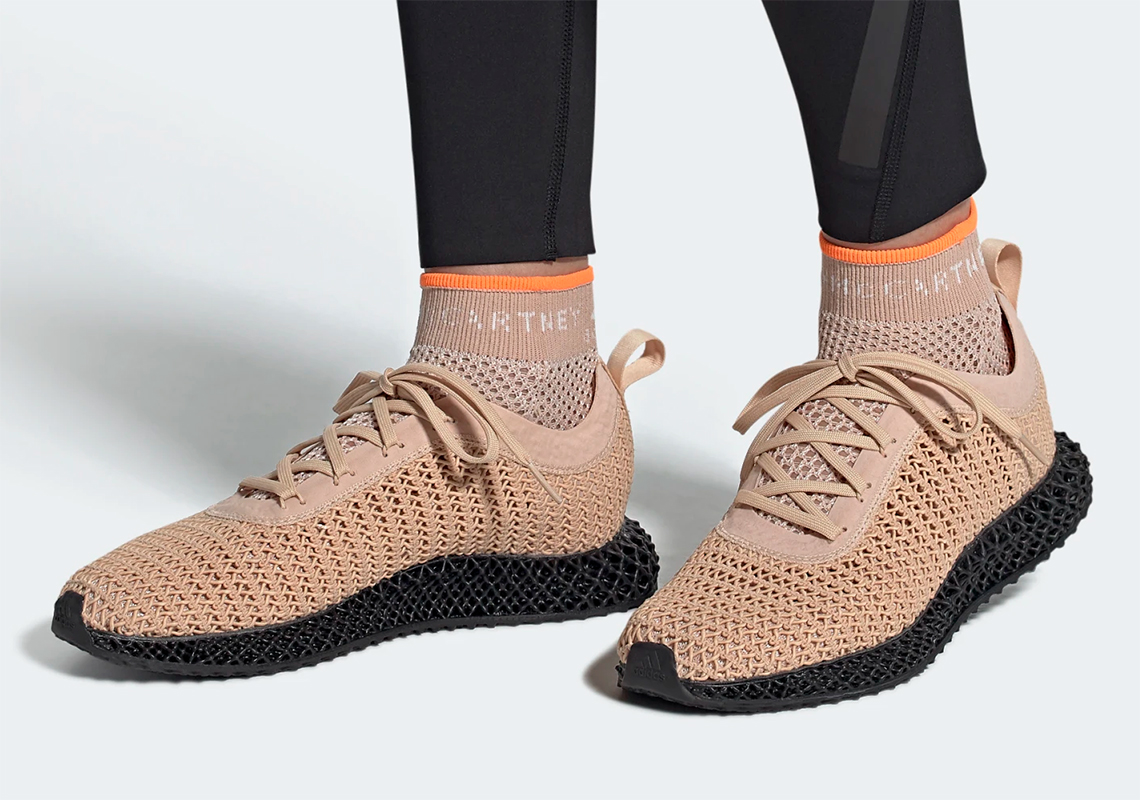 When sifting through the long list of adidas collaborators, you can’t help but stumble upon Stella McCartney whom in recent years, has pushed out many a project with the Three Stripes involving fashion-forward sneaker and apparel pieces. Save for their Ultra Boost X collab that dropped at the top of the year, the two parties have been rather quiet in the Spring/Summer season, but they’re swiftly ending their sneaker drought this week with a brand new take atop the Alphaedge 4D.

This iteration arrives a follow up to their black colorway that was released back in April of 2019, and arrives in an ensemble more emblematic of the Summer to Spring transition. Its intricately knit build is swathed in a full “Soft Powder” hue reminiscent of women’s blush, and is paired up with the English designer’s name printed around the sock-like inserts in white, as well as orange trim. Down below, the FUTURECRAFT 4D soles complement by way of stealthy finishes. For those interested in copping, these will be dropping tomorrow, August 20th via adidas.com for $300 USD — a slightly more affordable price point from the first rendition’s $400 tag last year.

For other adidas news, a Swarovski adidas Superstar is set to debut soon. 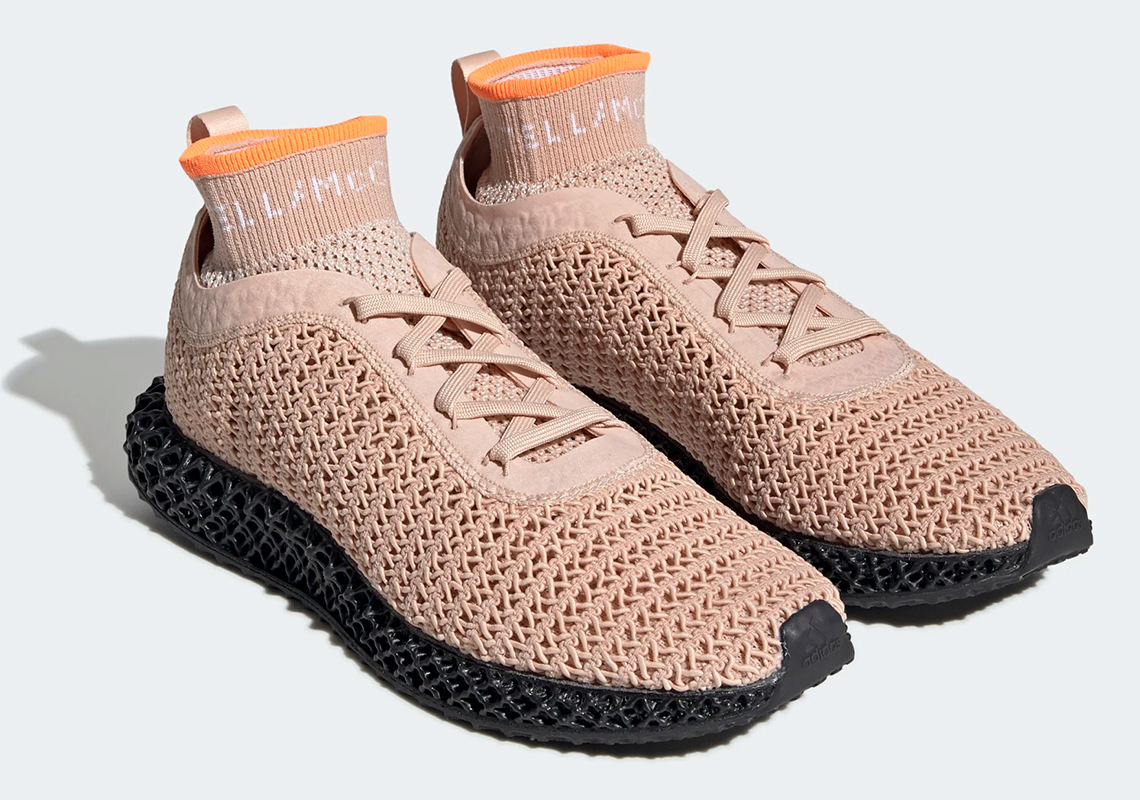 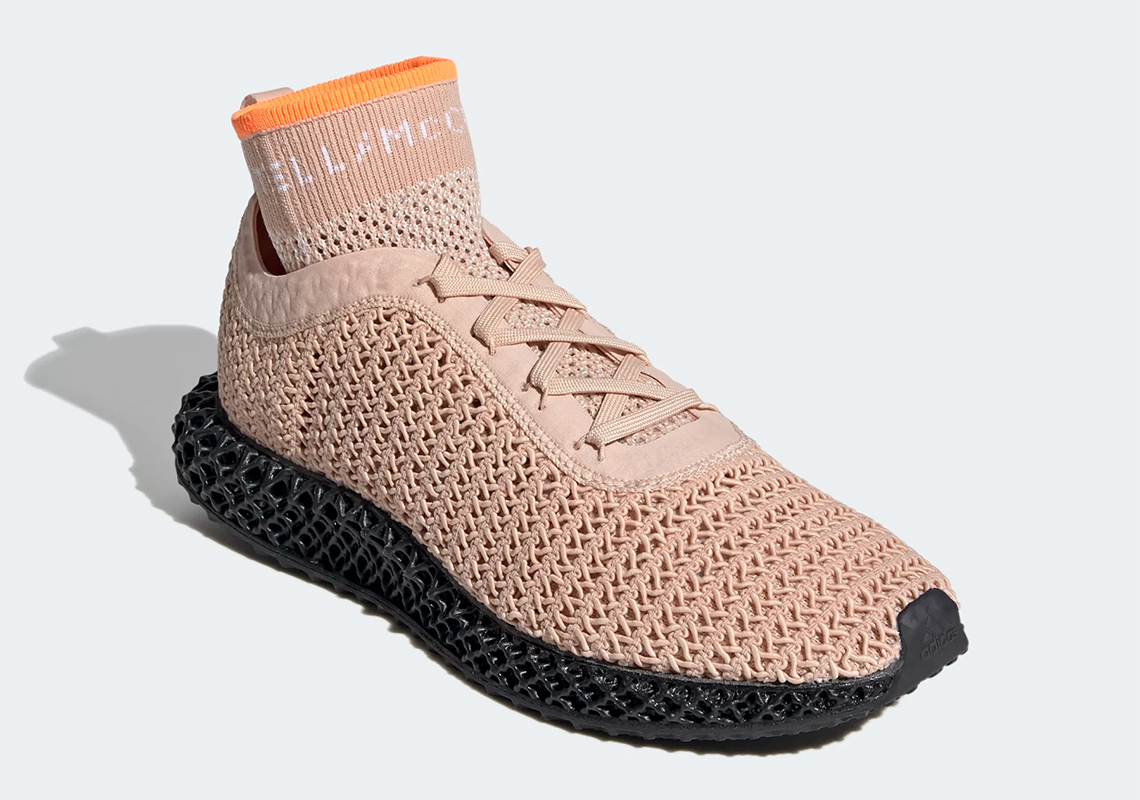 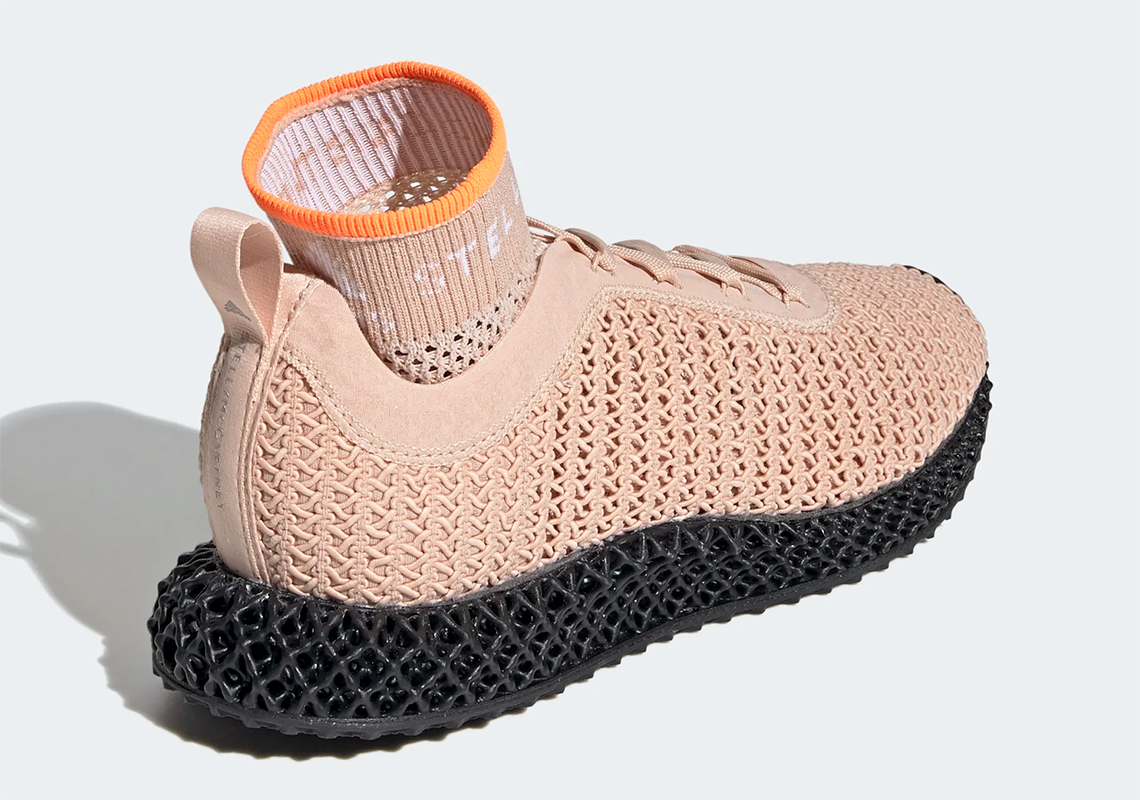 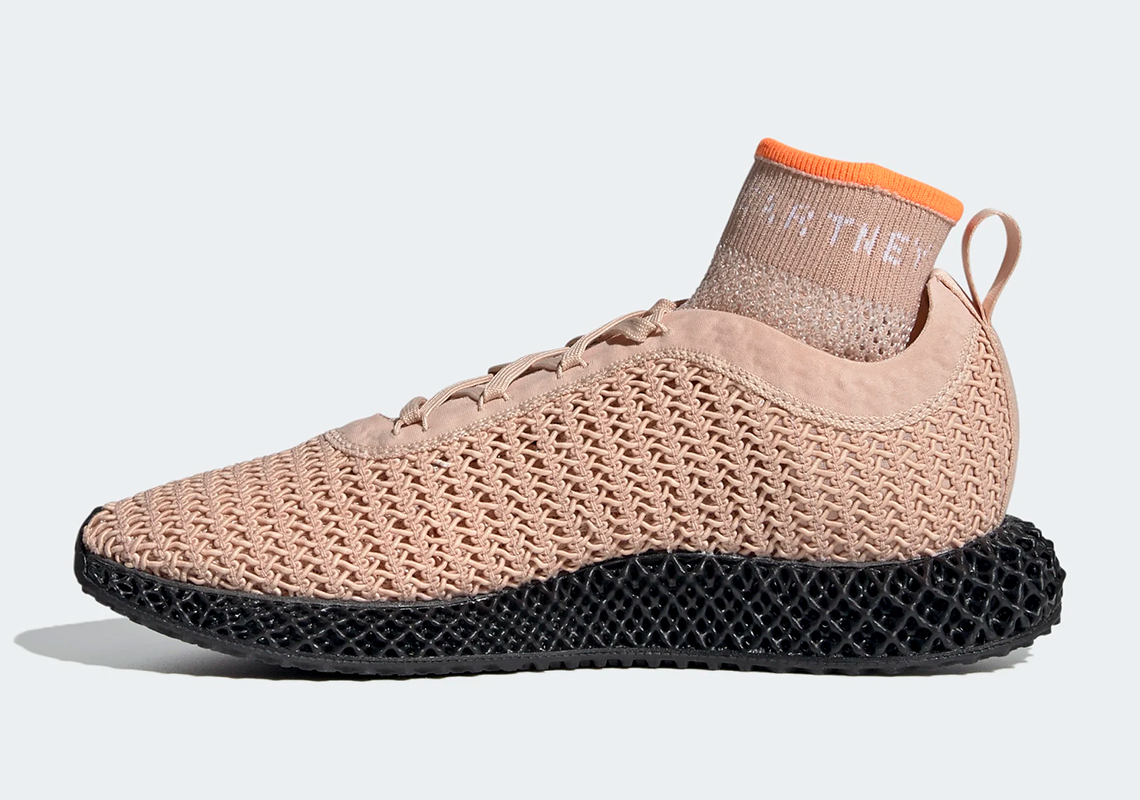 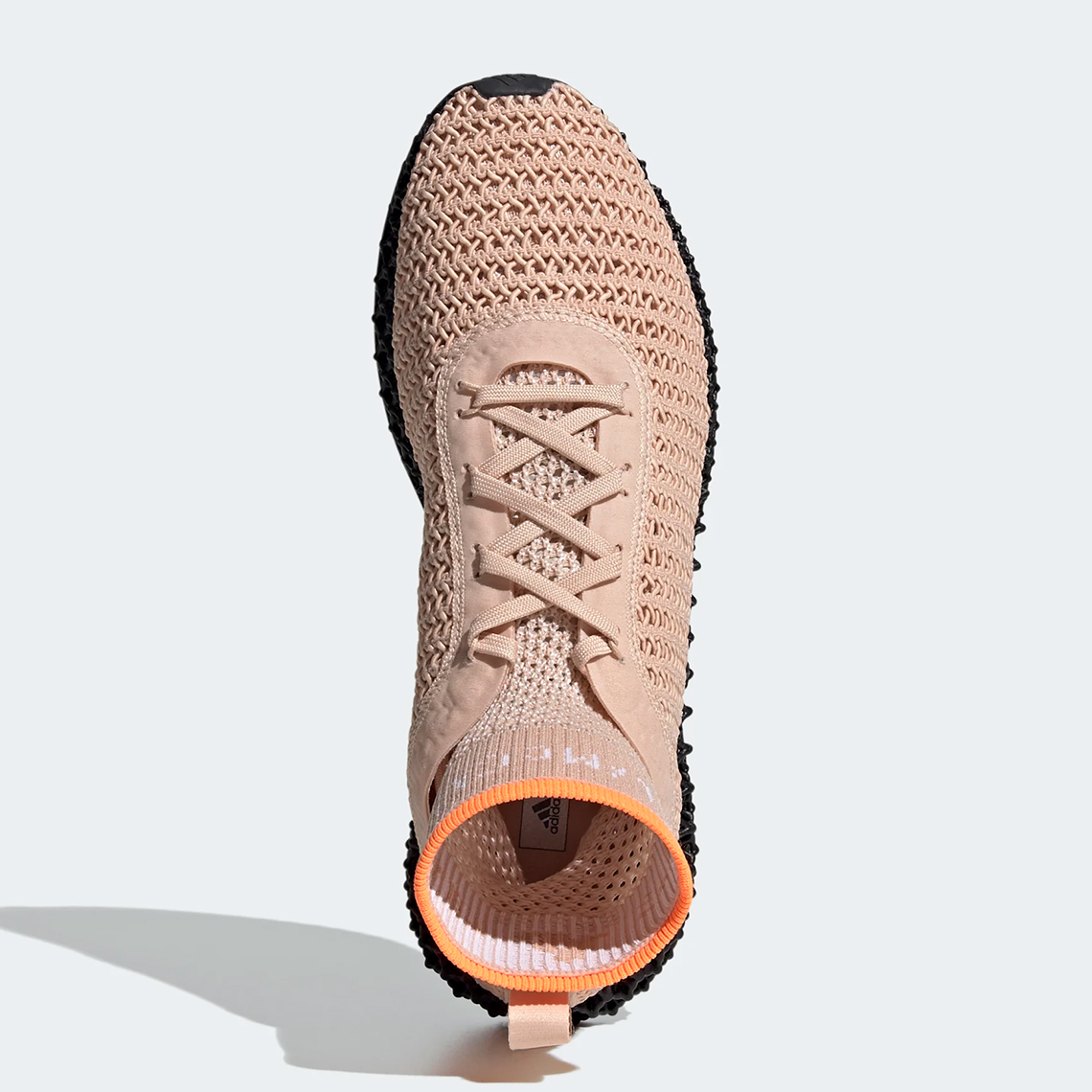 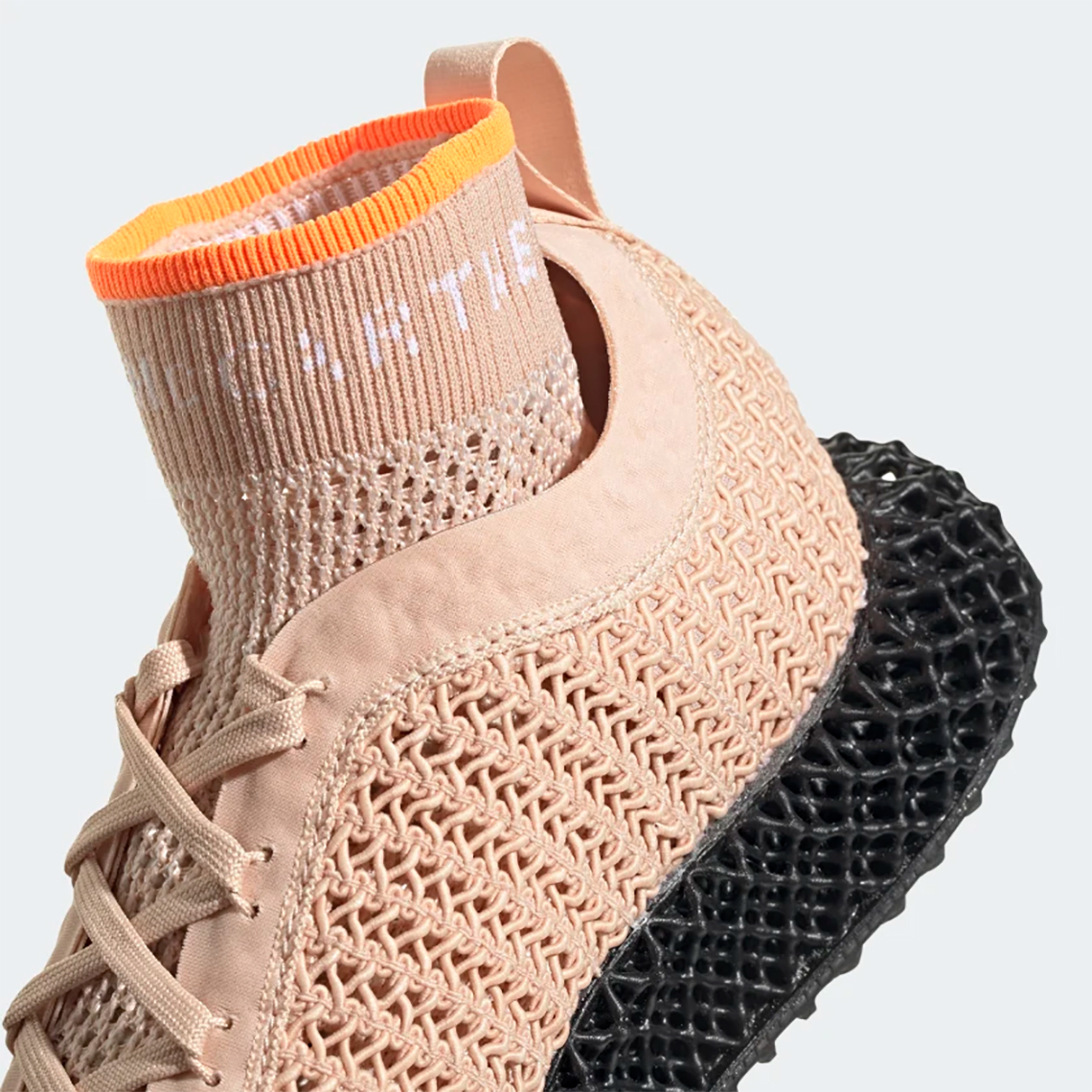 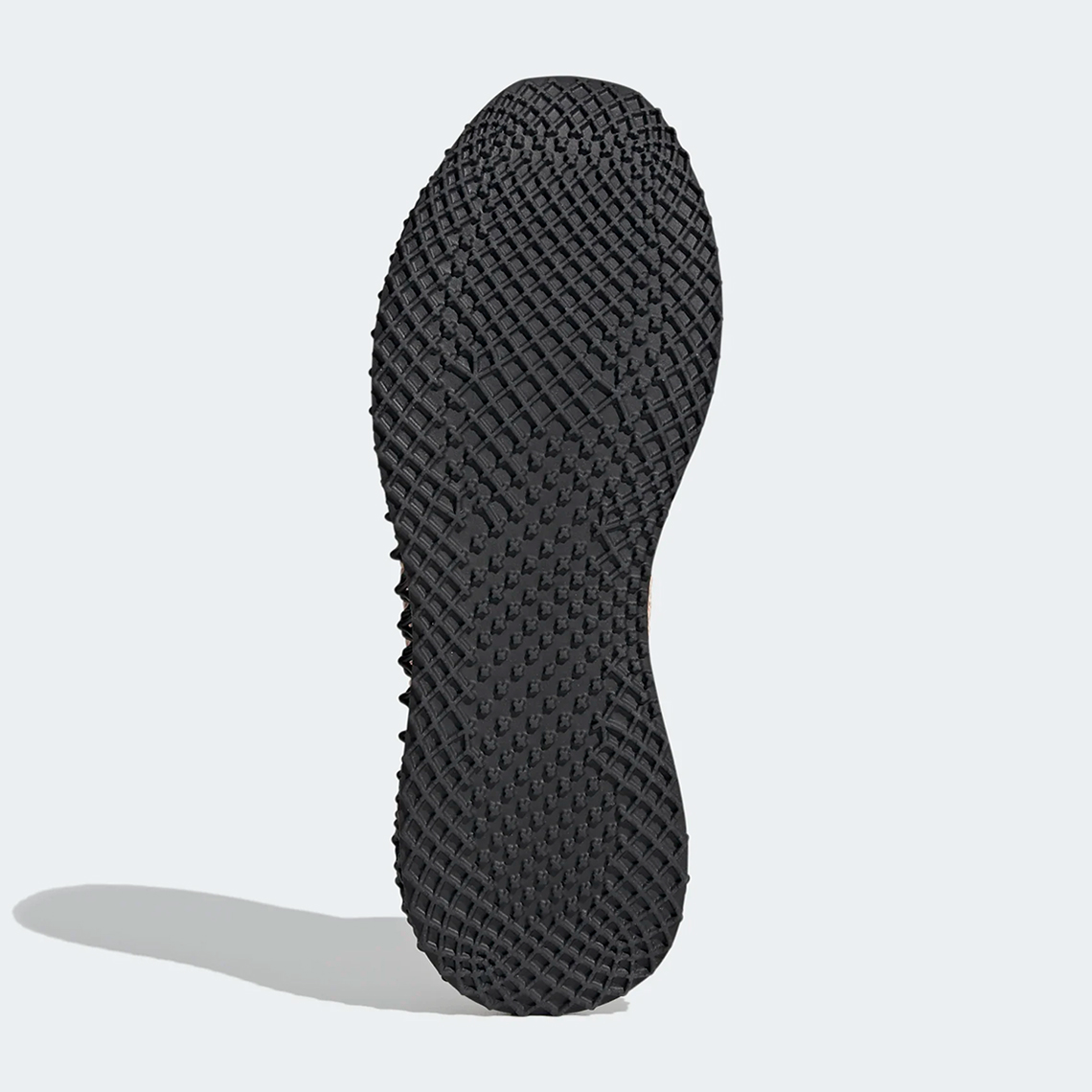