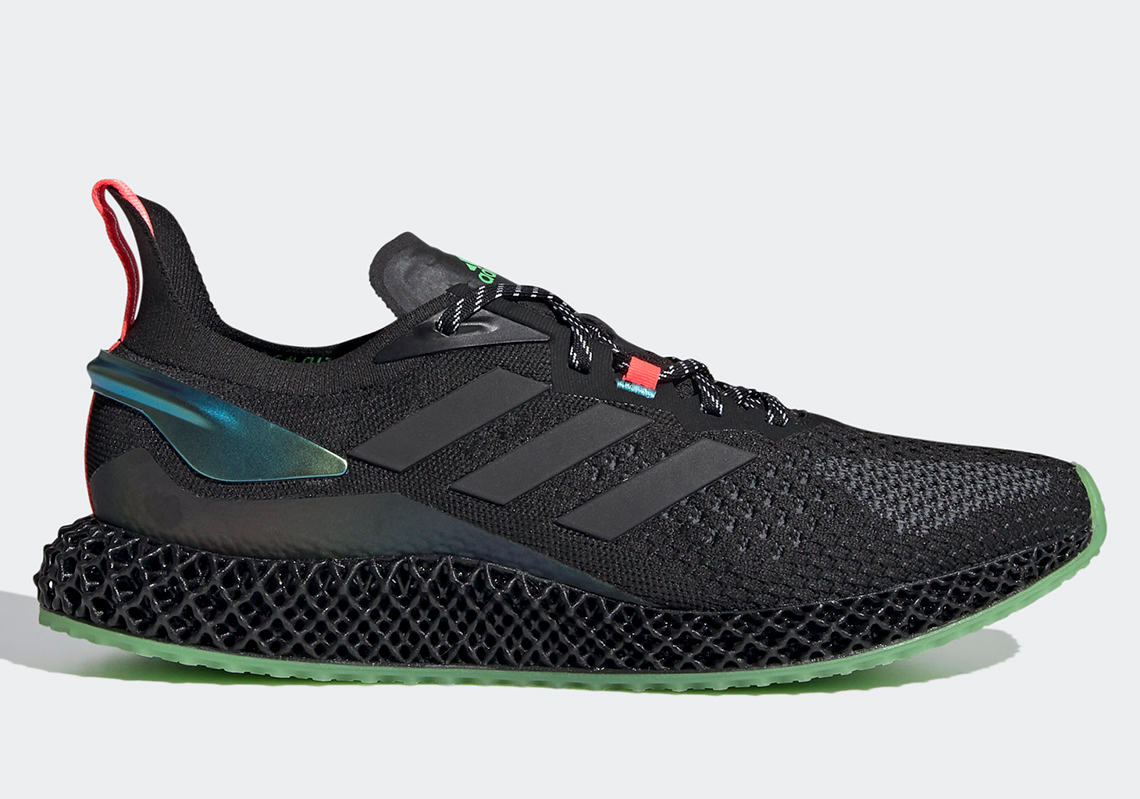 adidas Brings High Tech To Modern Running With The X90004D

adidas 4D, while once difficult and expensive to produce, has gradually become more accessible to the public thanks to lower retail prices and a larger selection of silhouettes. And after dressing Y-3 staples and the Ultra Boost upper, the tooling is now prepared to transition over to modern running as it outfits a futuristic silhouette aptly dubbed the X90004D.

Design-wise, the pair is not too unlike what’s already on the market. But placed alongside the Primeknit upper is a modified lattice midsole whose resin coating adds a “precisely tuned cushioning” made for both performance and leisure. Its dark coating is then accented below by a green-tinted synthetic, one that matches the logo hits found along the tongue and (at certain angles) the iridescent coating of the heel support. Elsewhere, black and grey neutrals make up the toe box’s weave pattern and the profile’s three stripes, while parts of the eye stay, tongue, and counter bear a complementing glossy finish.

Grab an official look at these here and expect a release to arrive at adidas.com on September 4th for a retail of $200 USD.

In other news, the adidas Confirmed App is getting an upgrade. 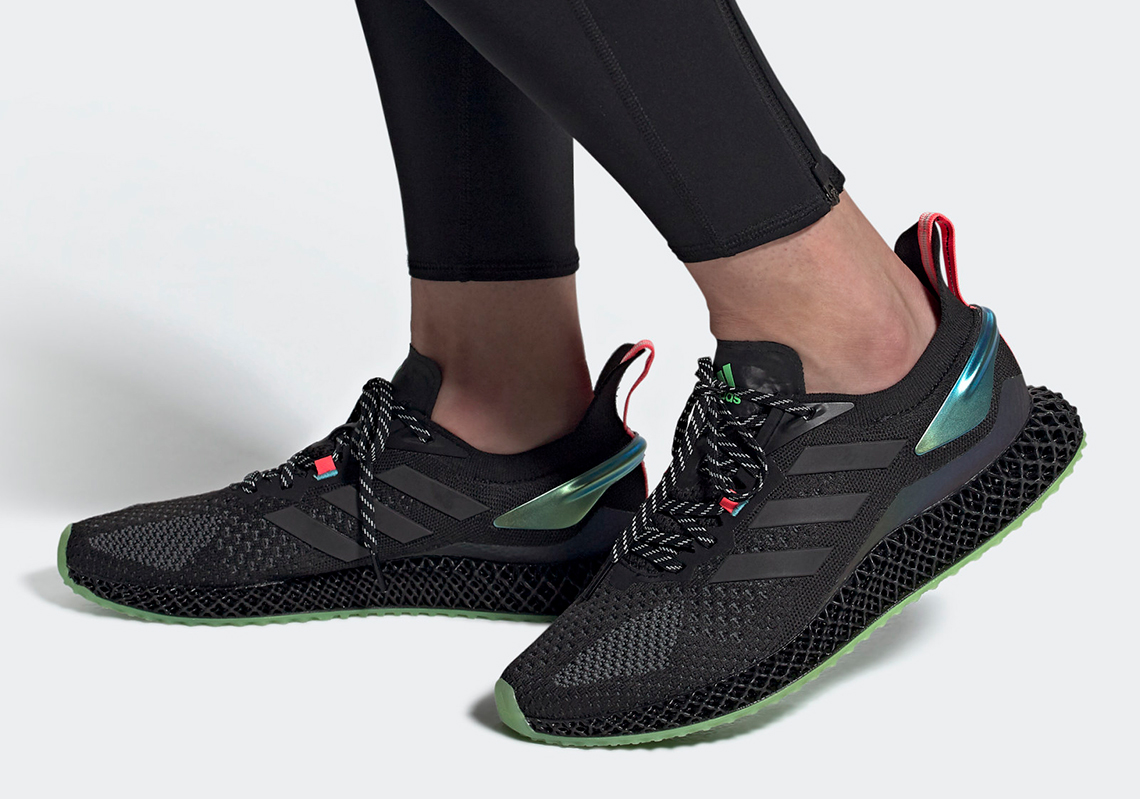 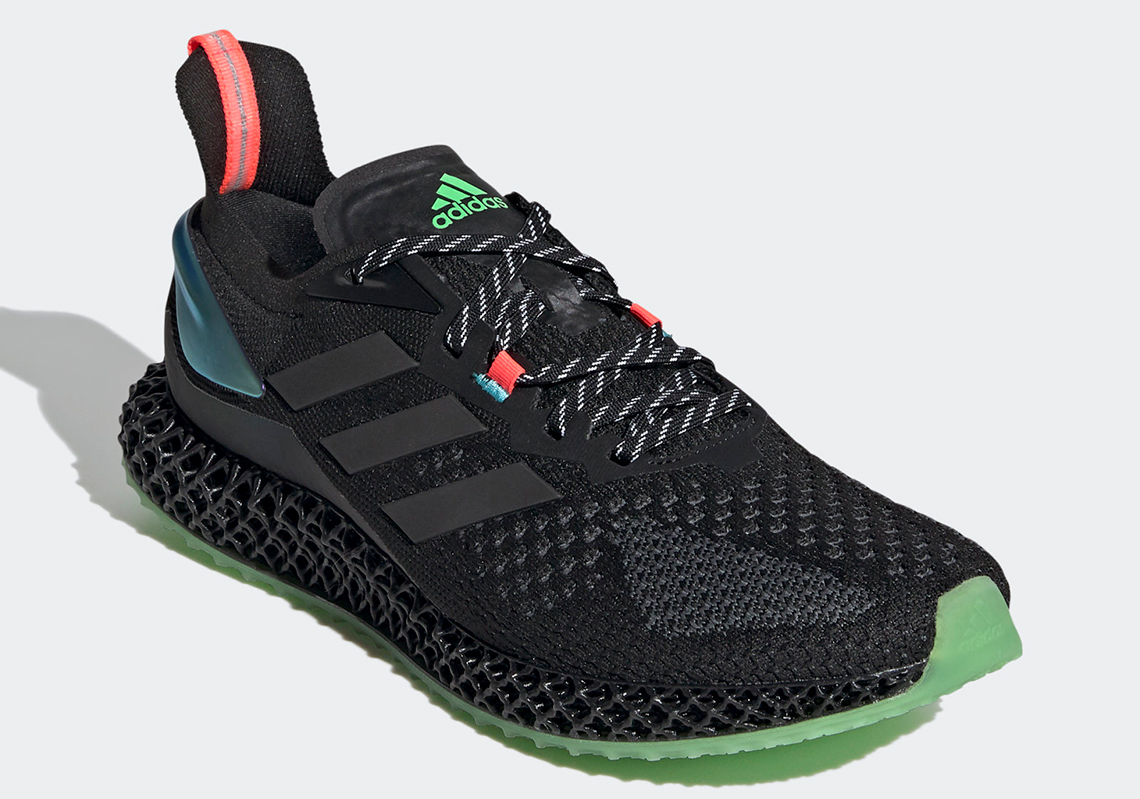 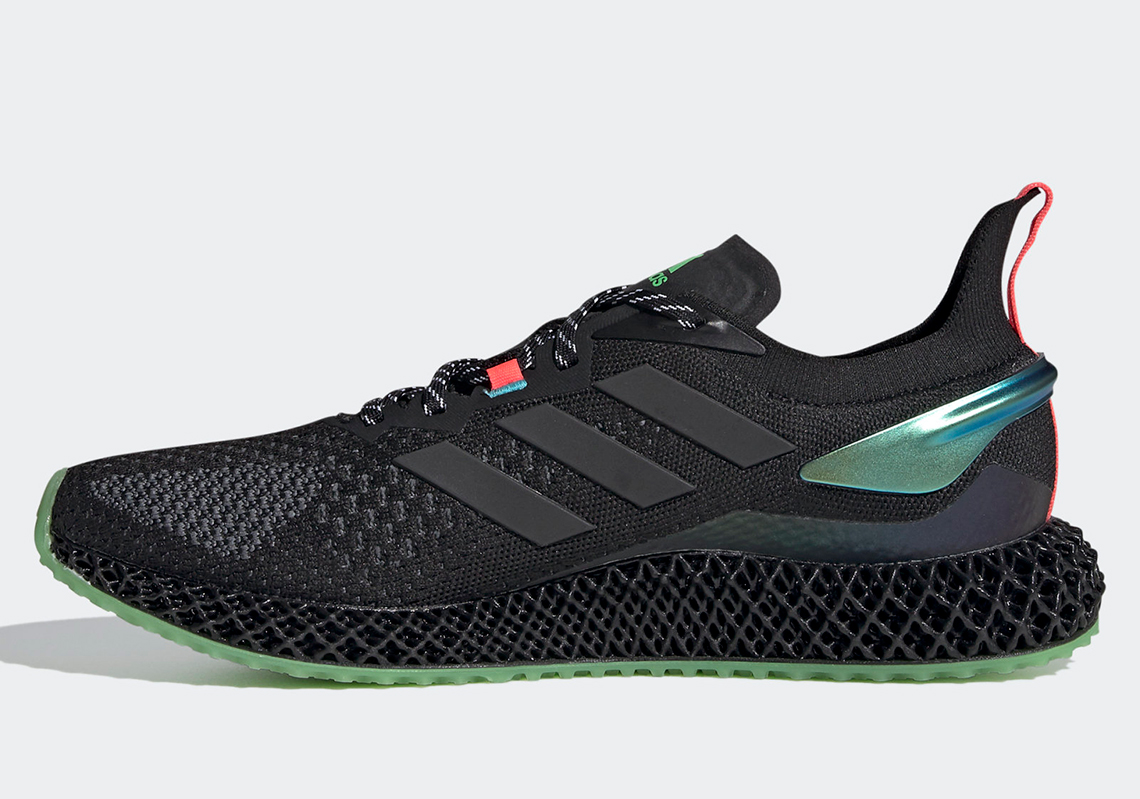 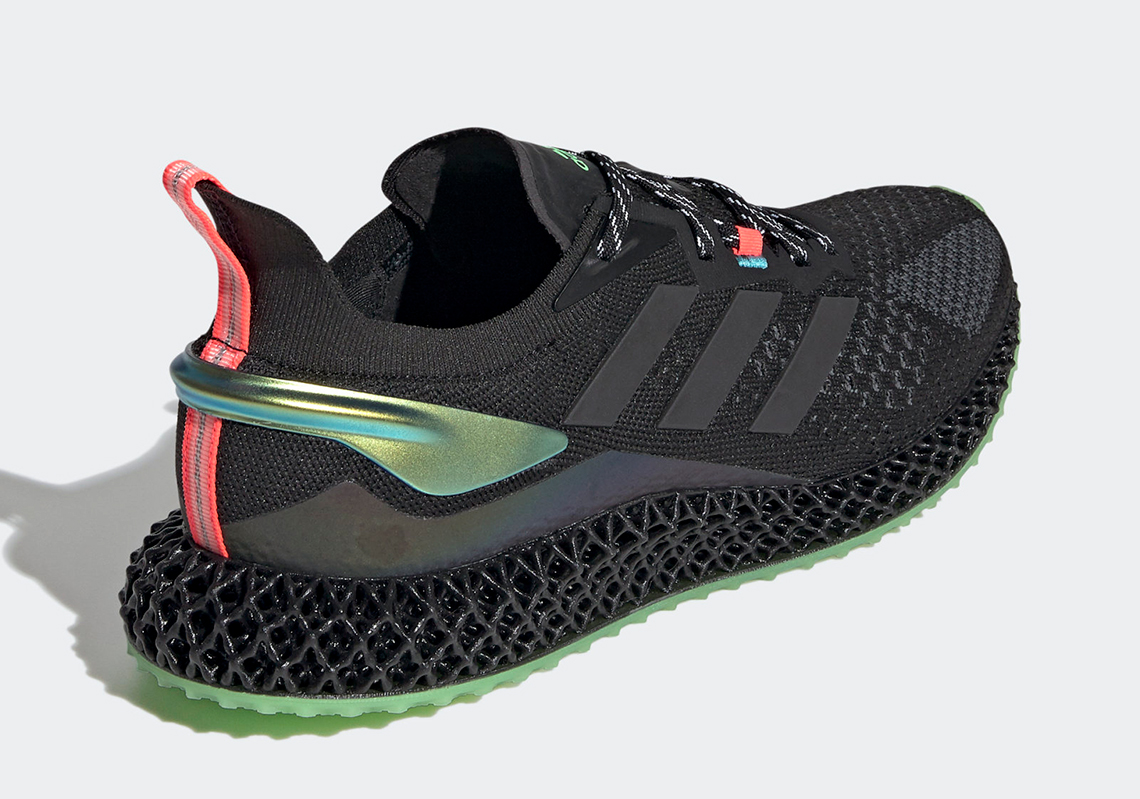 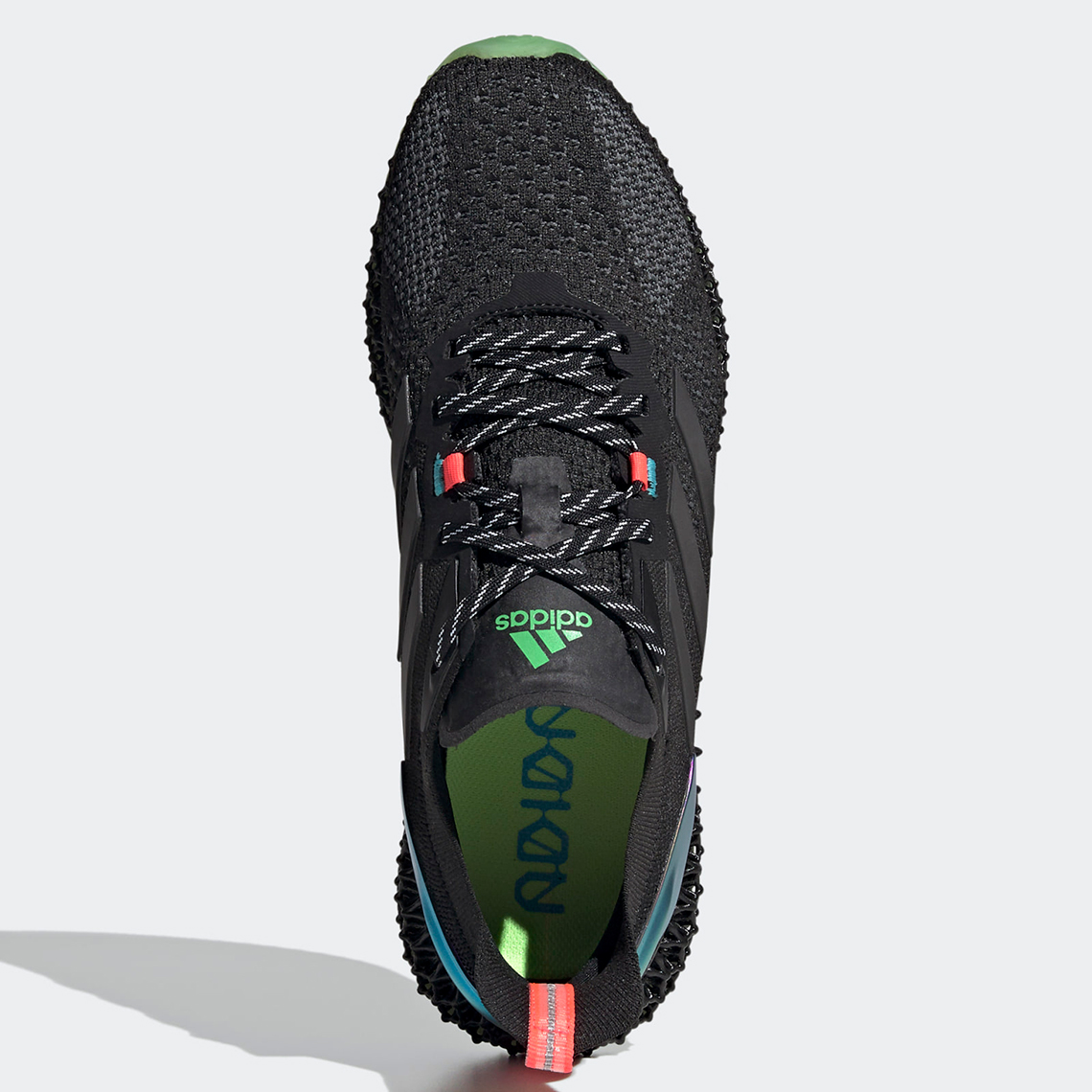 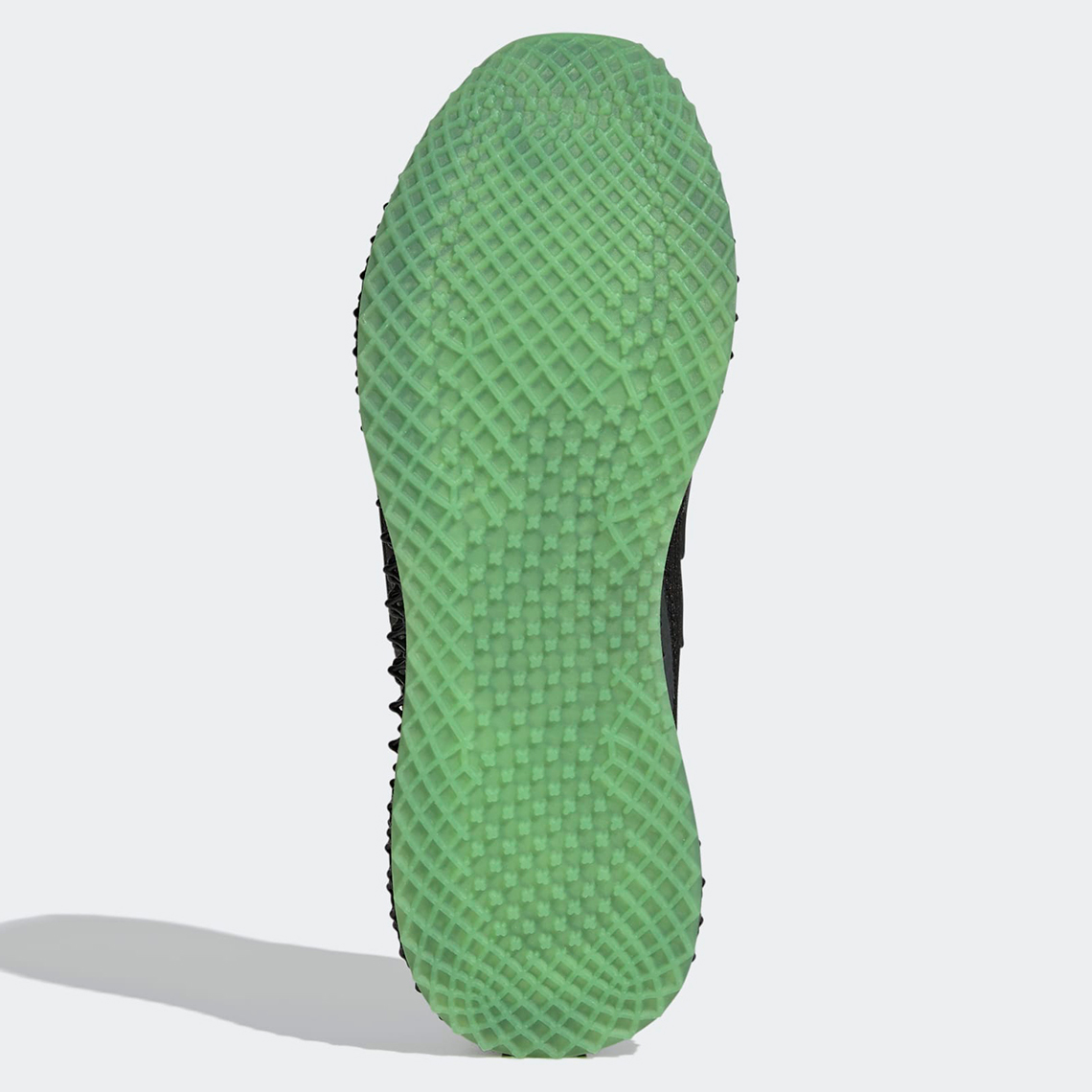 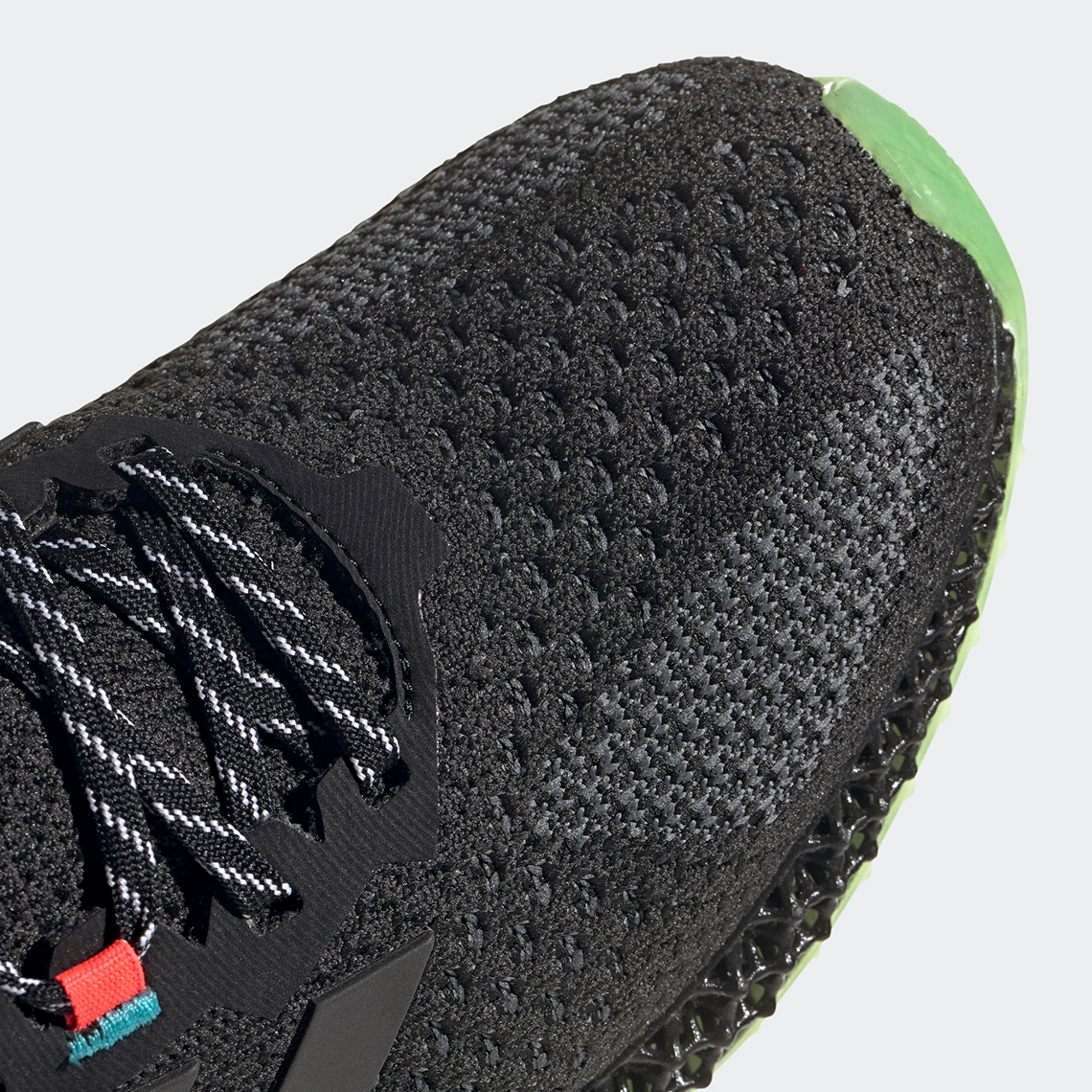 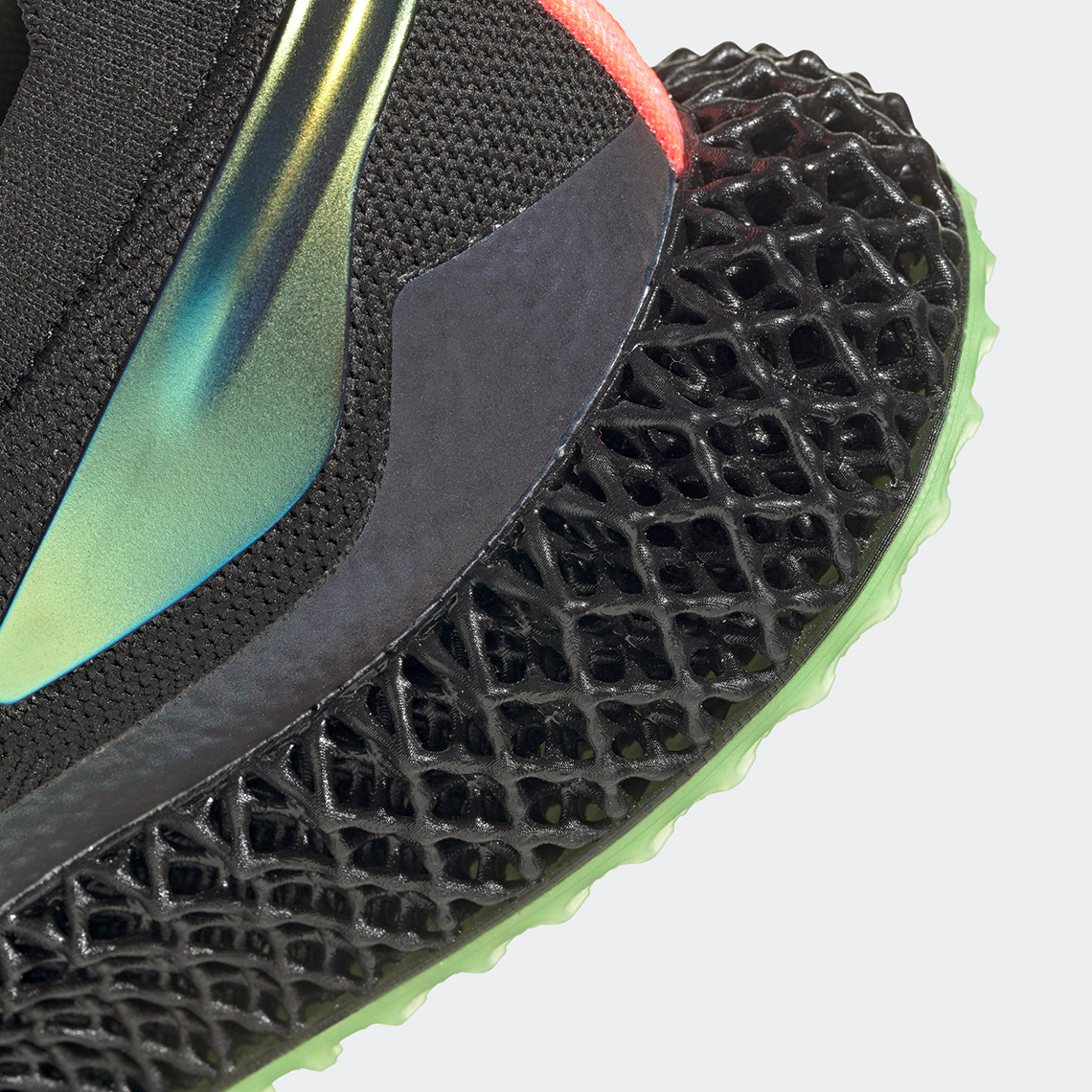 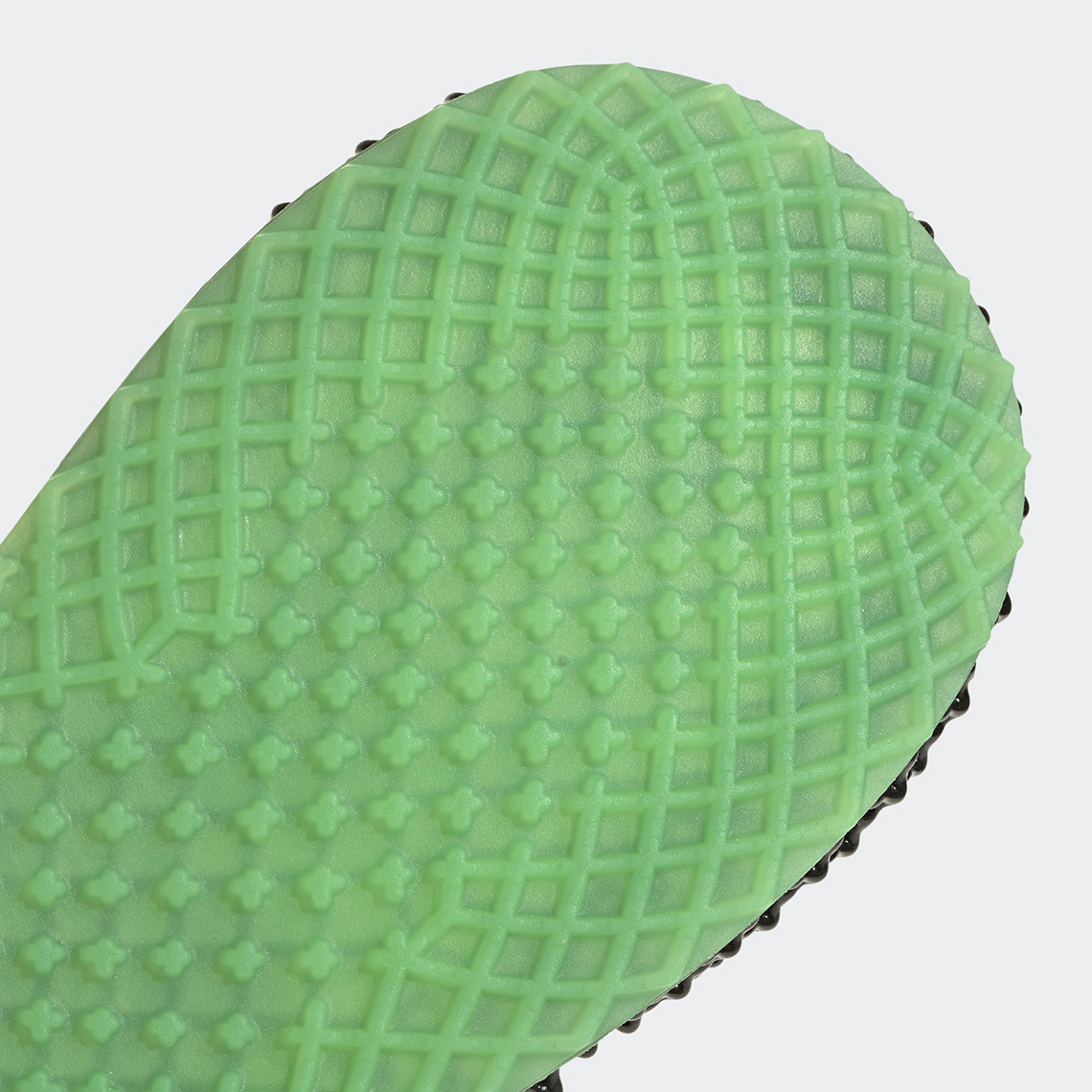