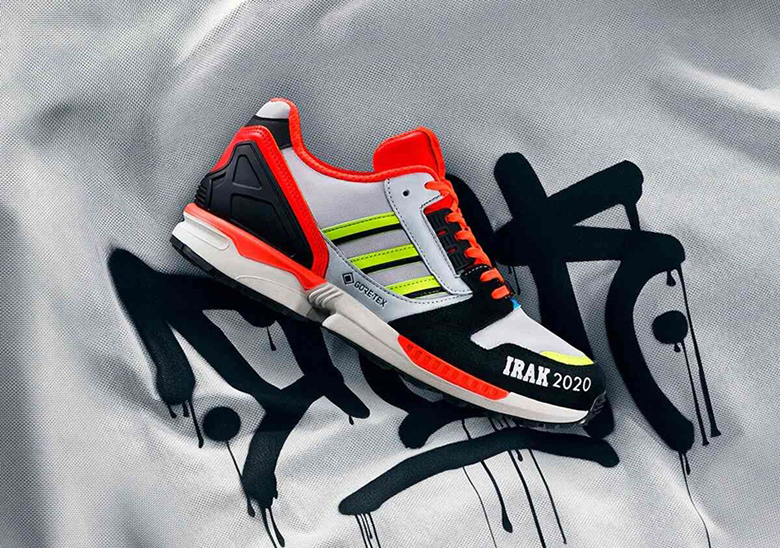 Hailed as one of the greatest adidas collaborations of all time, the IRAK RMX EQT is finally set to return by way of the ZX 8000 GTX nearly 13 years after the original.

If you’re unaware, IRAK is a rather infamous group of NYC-based graffiti artists who made a name for themselves through shoplifting. As the group grew in size, they slowly started to introduce their own line of apparel products — tees and other basics mostly — which helped them establish a network of connections that grew from New York retailers to international industry leaders the magnitude of the Three Stripes.

Now, in 2020, the now legendary group of misanthropes is picking up where they left off with the German sportswear brand. The collaborative RMX EQT’s two inaugural colorways — one marked with 2007 and the other 2008 — are effectively reintroduced with a new ZX 8000 construction, current year tags, and weather resistant GORE-TEX construction. Color blocking, though marginally distinct in shade according to what’s viewable, follows the template of those before it. One pair adopts the same black toe with neon accents of highlighter green and orange behind while its complement prefers to lead with warm tones and finish with a mix of grey to dark black neutrals.

Grab a quick look at IRAK’s upcoming ZX 8000 GTX here and sit tight as we await further word on the 2020 launch.

In other news, the Three Stripes have upgraded their adidas Confirmed App.

Where to Buy (Orange) 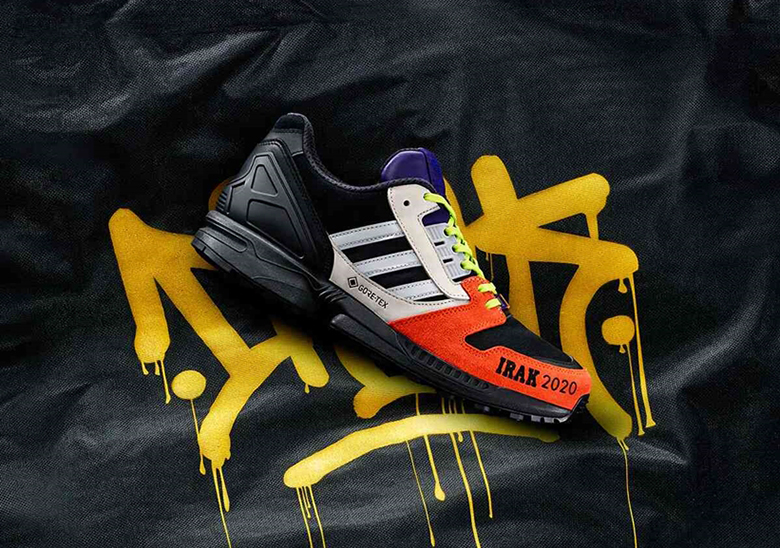 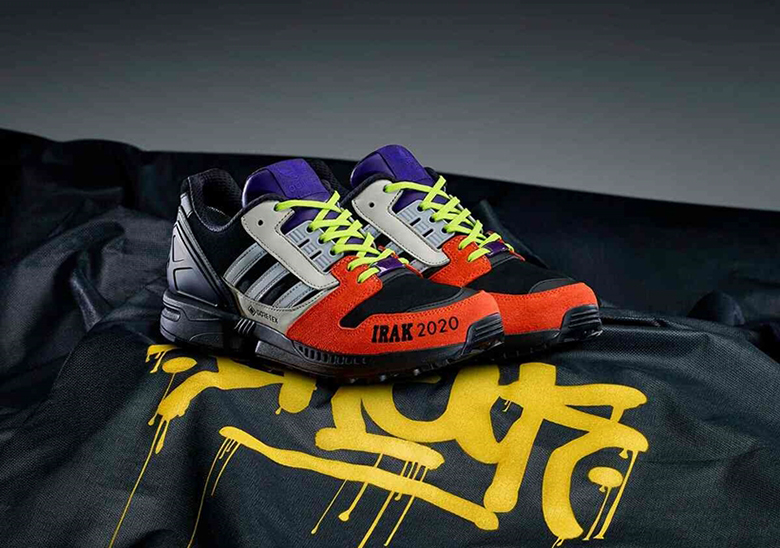 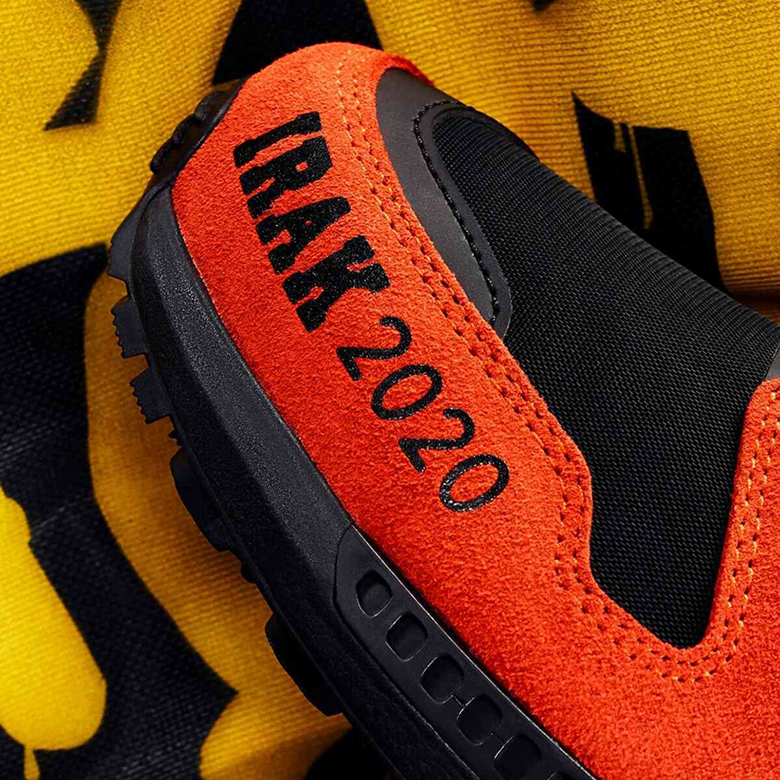 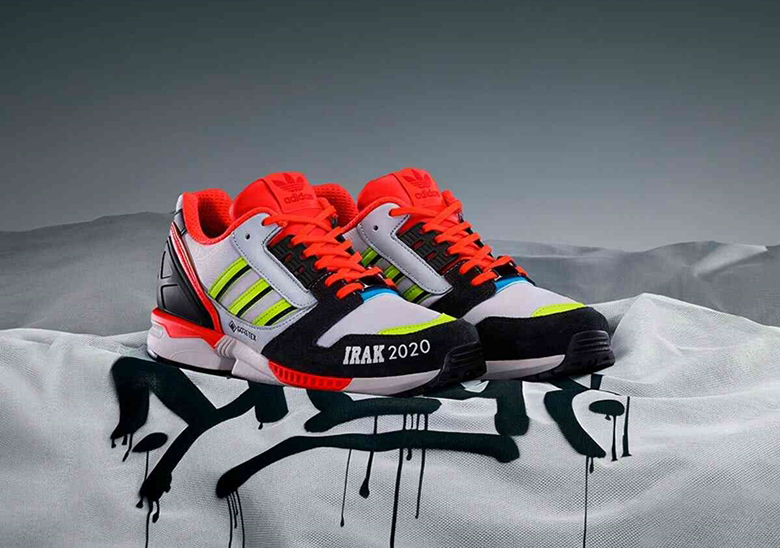 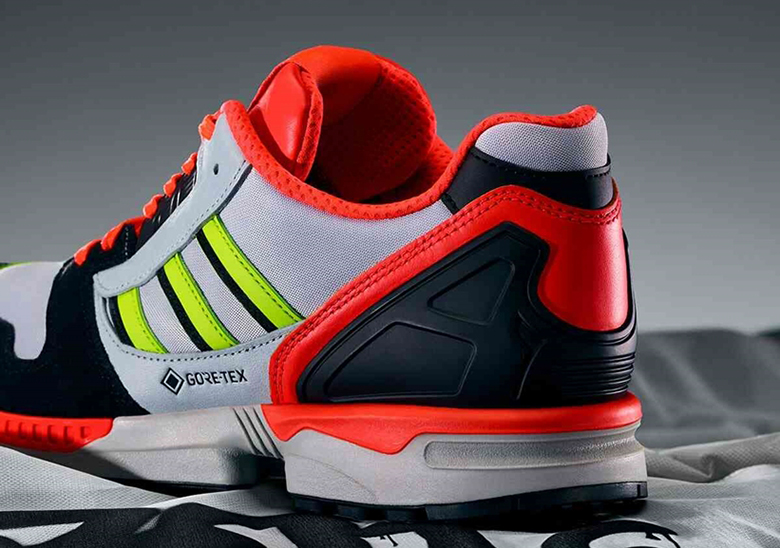 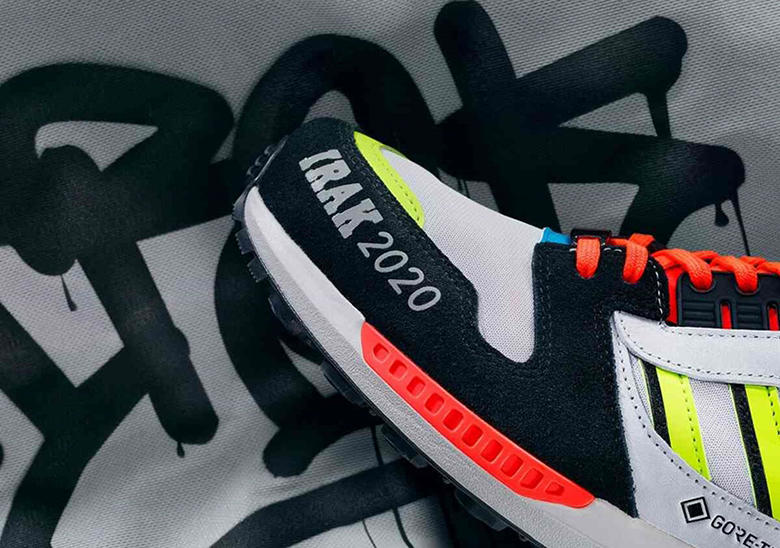 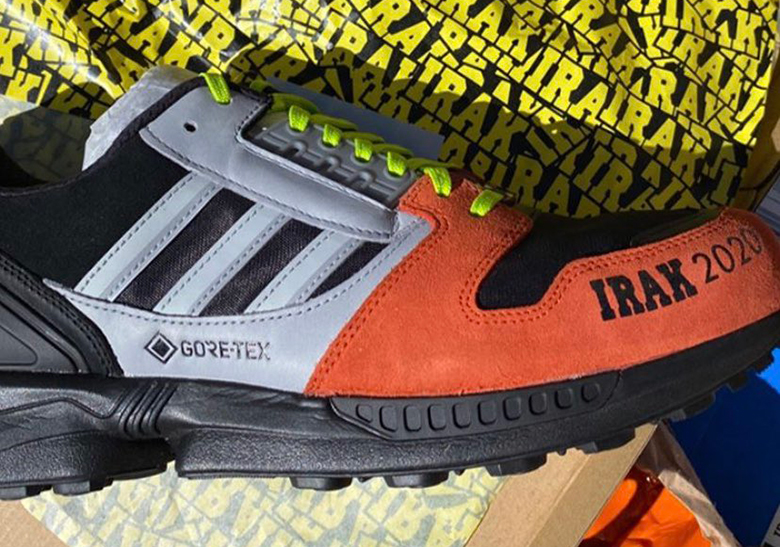