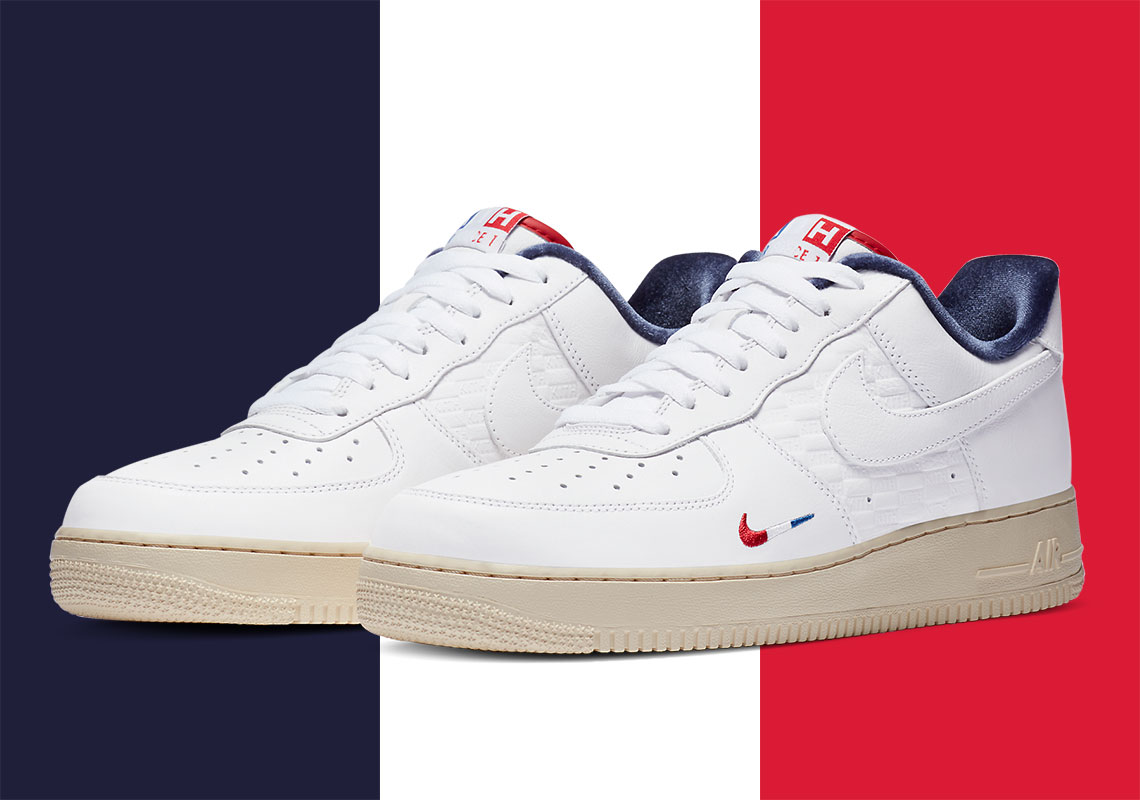 Even in the midst of a global pandemic, Ronnie Fieg has somehow been his busiest yet, keeping up with his mainline KITH collections as well a roster of collaborations from Coca-Cola to Nike. And after his Japan-inspired Air Force 1, Fieg has let leak not only a New York pair but now also a colorway replete with French themes.

Revealed by way of official images, the offering likely teases bigger things for the KITH empire. As both Japan and New York have stores aplenty, it’s possible we’ll see these release alongside the opening of a brand new Paris location. Similar to the aforementioned designs, the upper is quite understated in its appearance; the leathers both at the forefoot and heel are ordinary in their white neutrals, while the mid-panels between contrast subtly thanks to an all-over debossing of the KITH box logo. A miniature check embroiders not too far forward, tri-colored with red, white, and blue as a mirror reflection of the tongue patch — both a likely nod to France’s flag.

Grab a detailed look at the upcoming KITH x AF1 and its yellowed sole here and expect more info to arrive within the coming months.

In other news, IRAK adidas RMX EQTs are making a comeback. 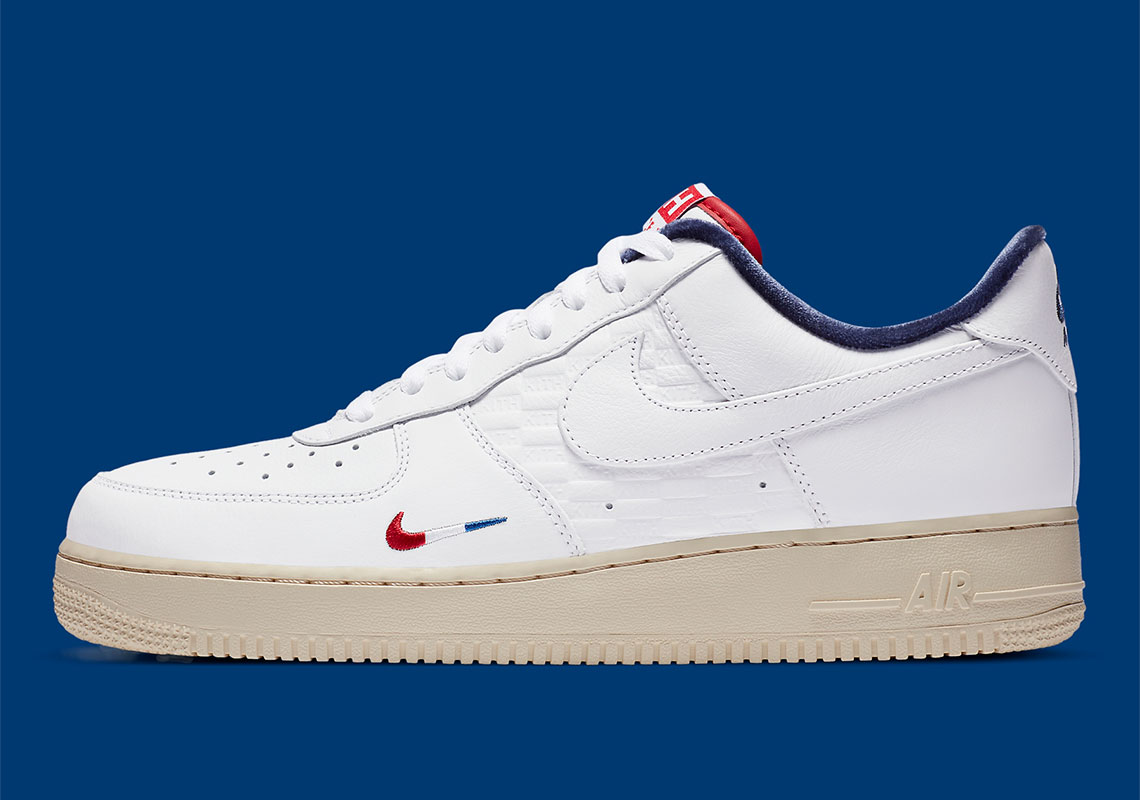 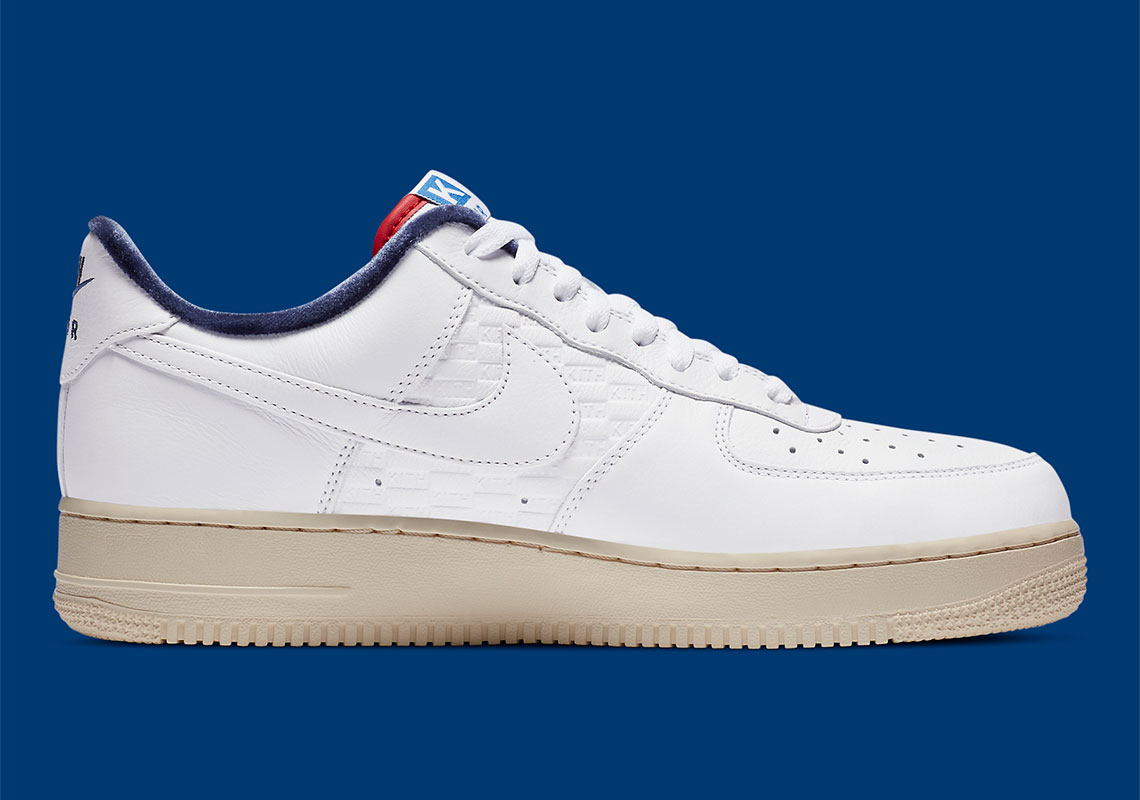 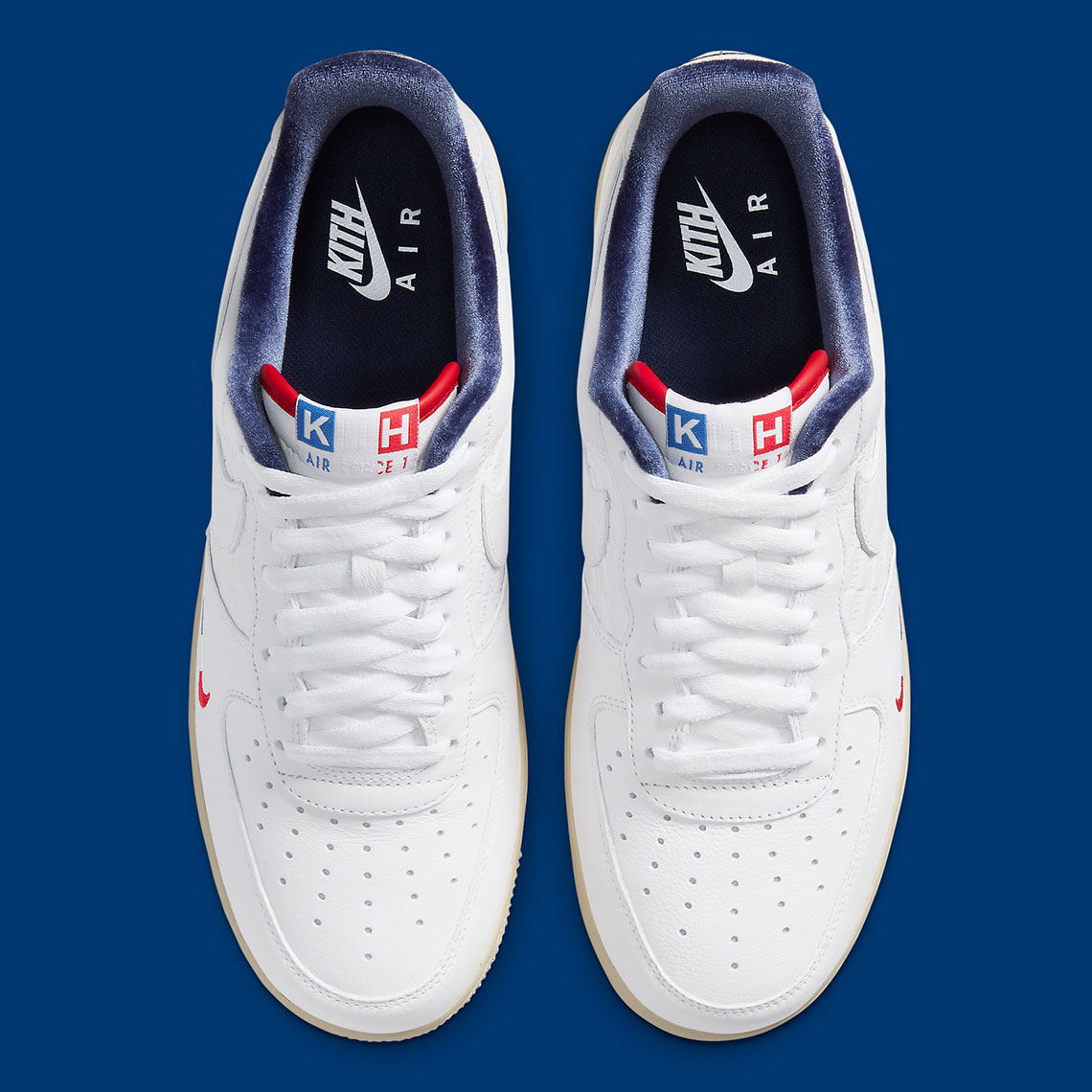 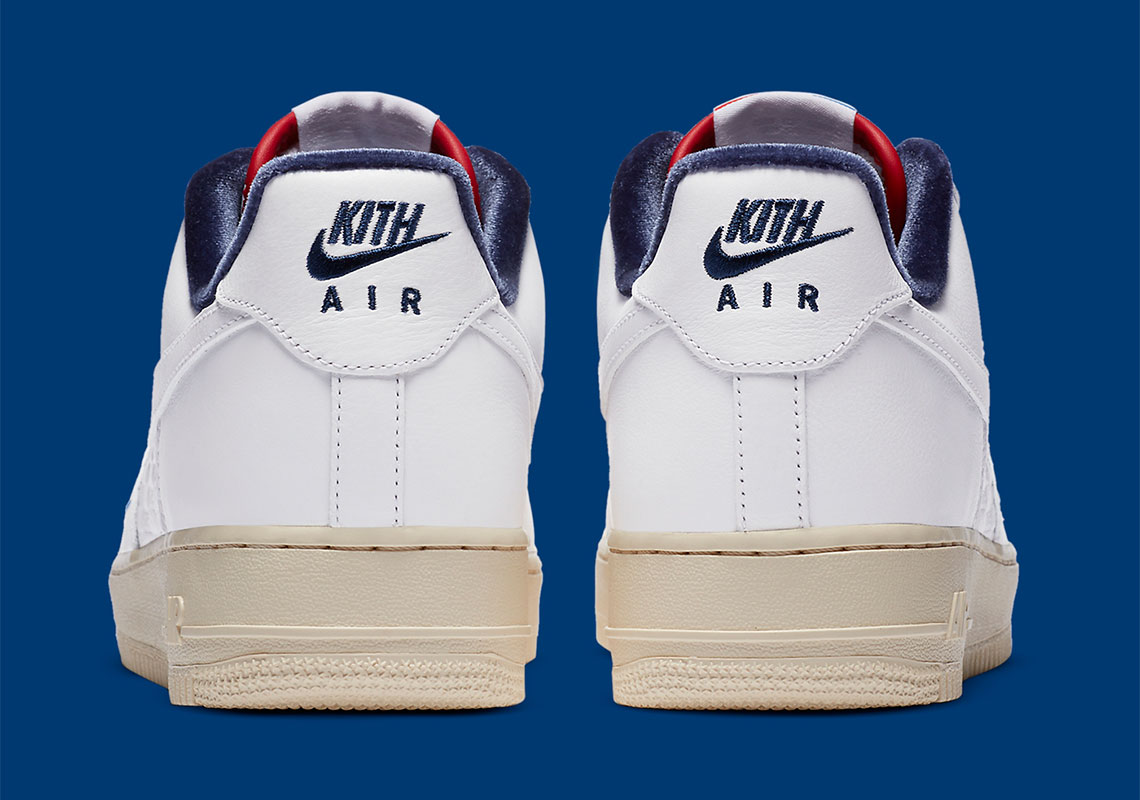 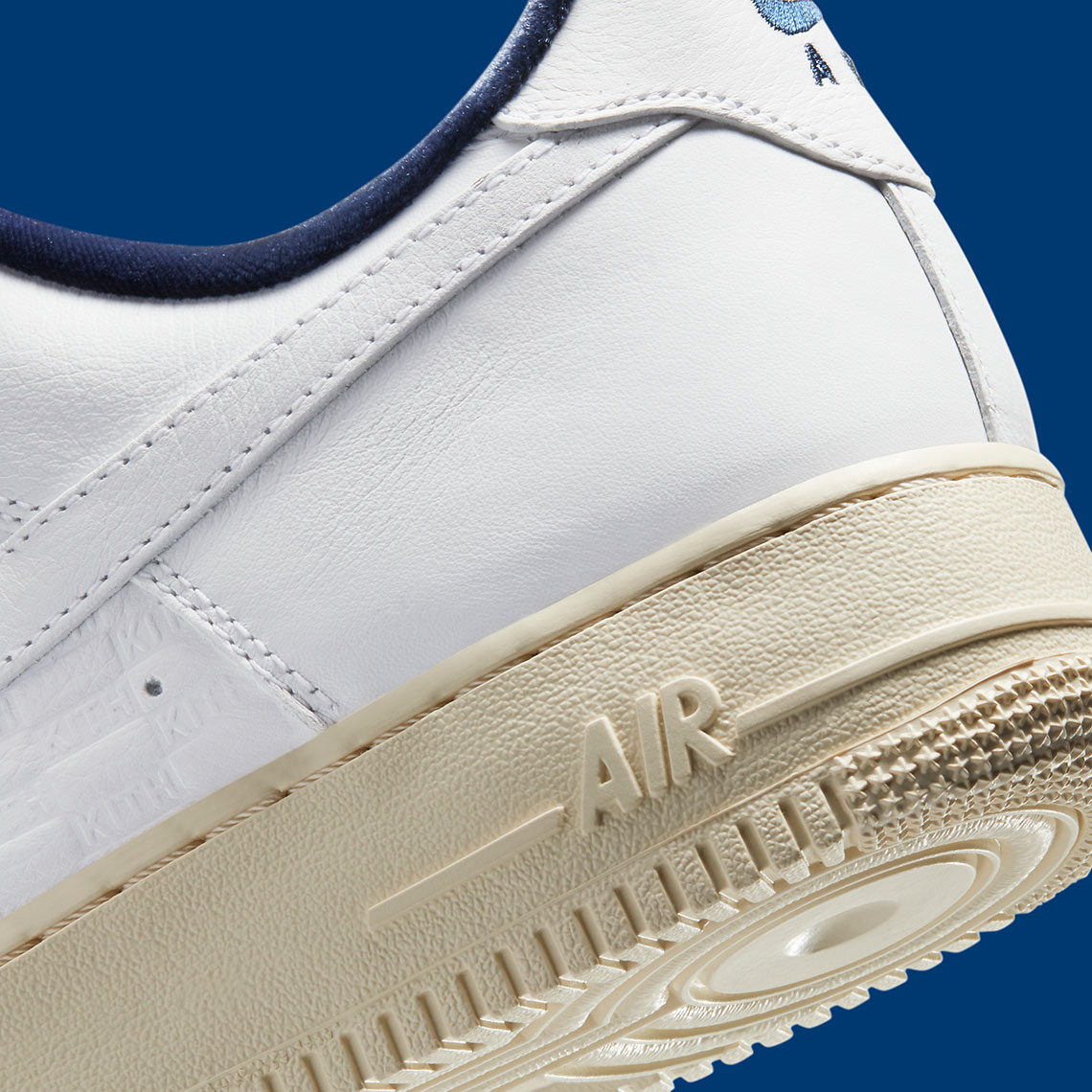 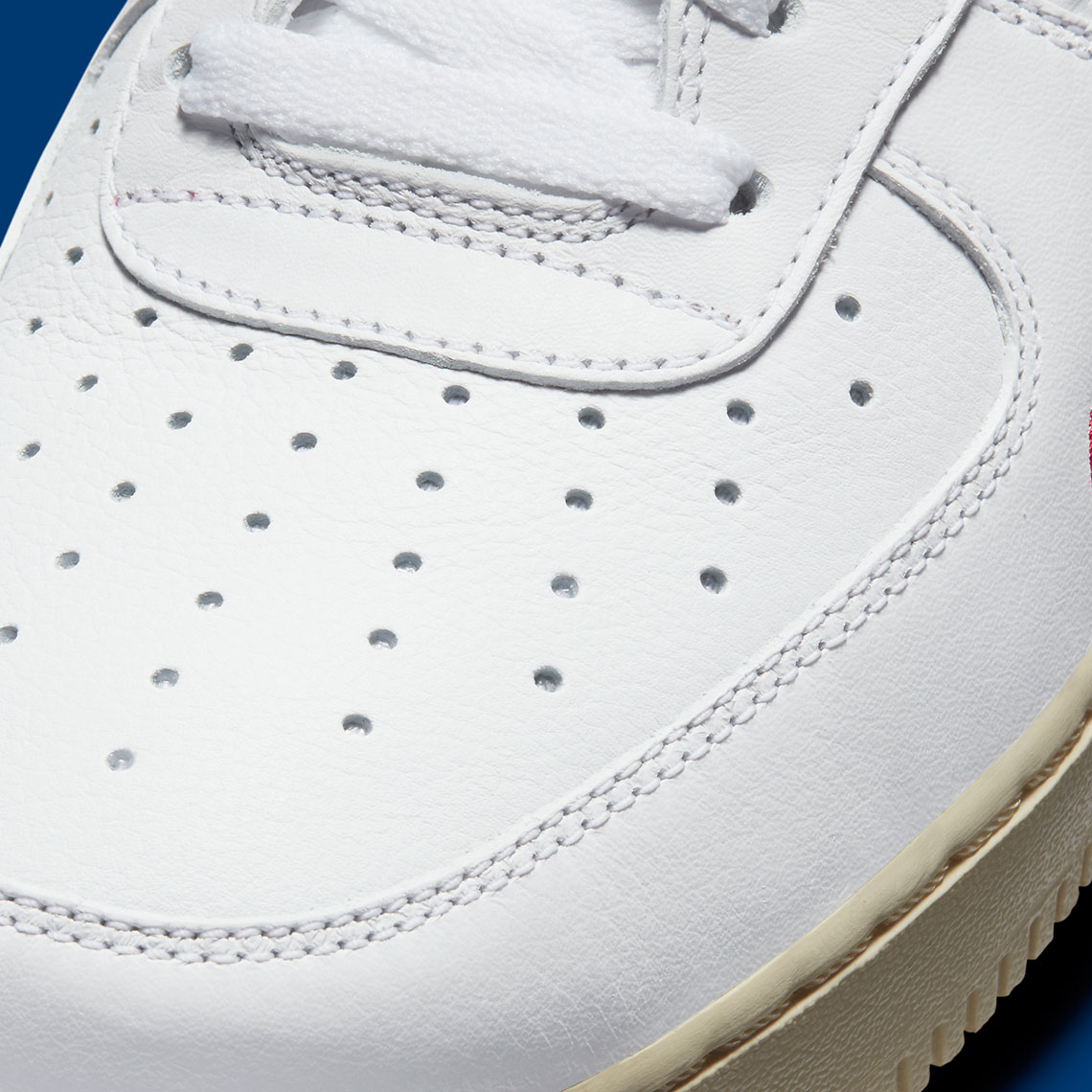 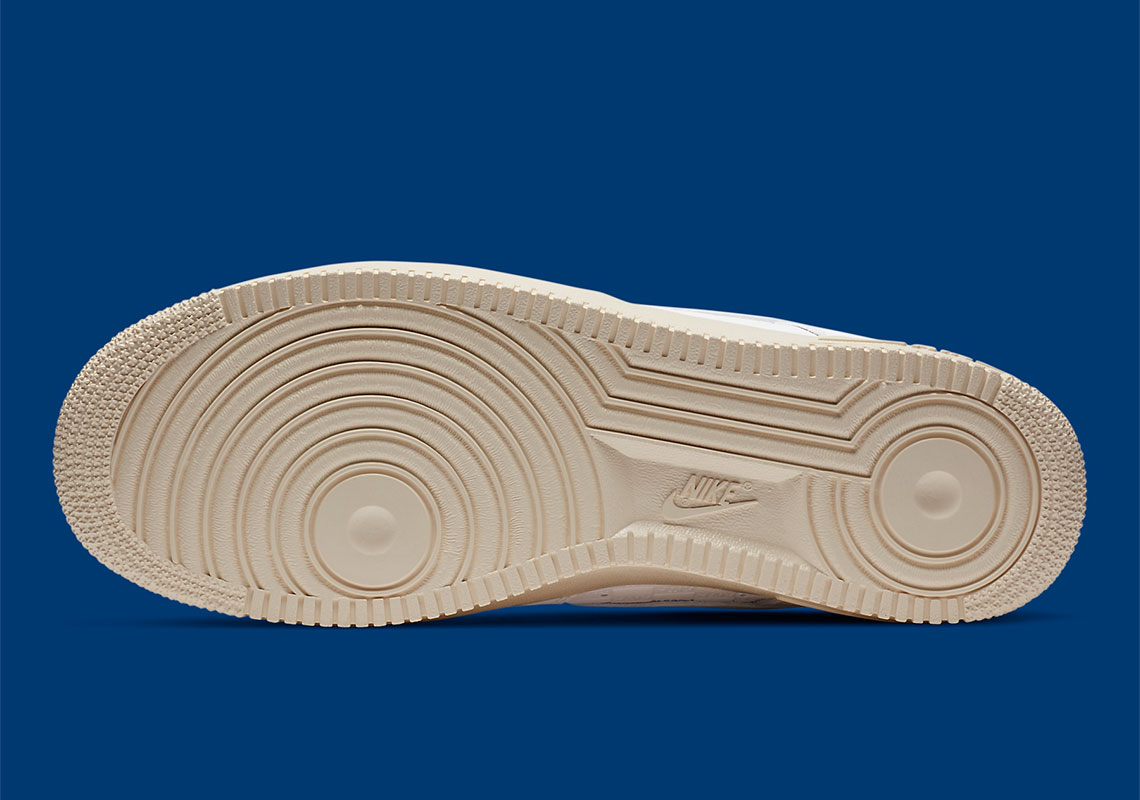