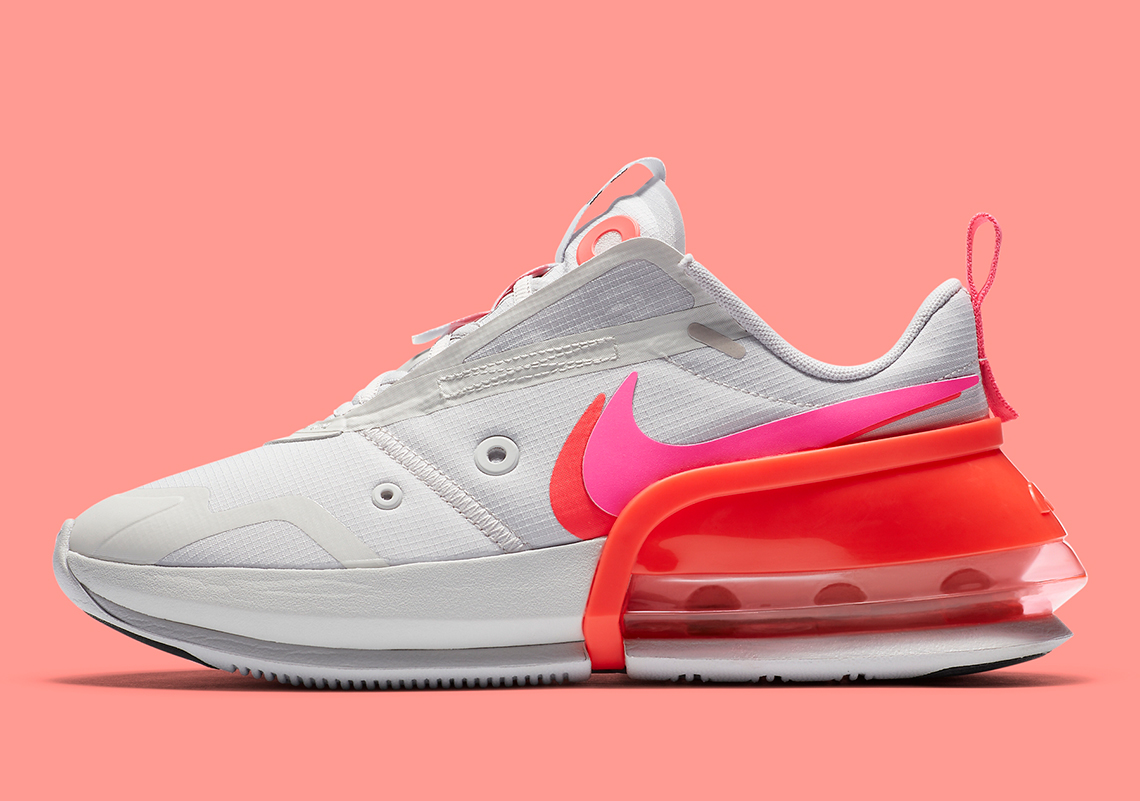 Women’s exclusive Air Max silhouettes are no longer few and far between. With the past few seasons, Nike has delivered a selection of exclusives, including but not limited to the Air Max Dia, Air Max Verona, and, more recently, the Air Max Up. The latter, which was first debuted in a number of vibrant neons, is now expanding its GRs with more neutral tones. The front half of its latest is seen in a white synthetic whose taping bears a marginally distinct off-white. Behind, the doubled Swoosh is treated to a loud pink and orange pairing, two tones that can be found elsewhere along the heel tab, TPU counter, and tongue branding. Grab a detailed look at these here and expect a release to hit Nike.com on September 17th.

In other news, a multicolor Nike Dunk Disrupt has just appeared. 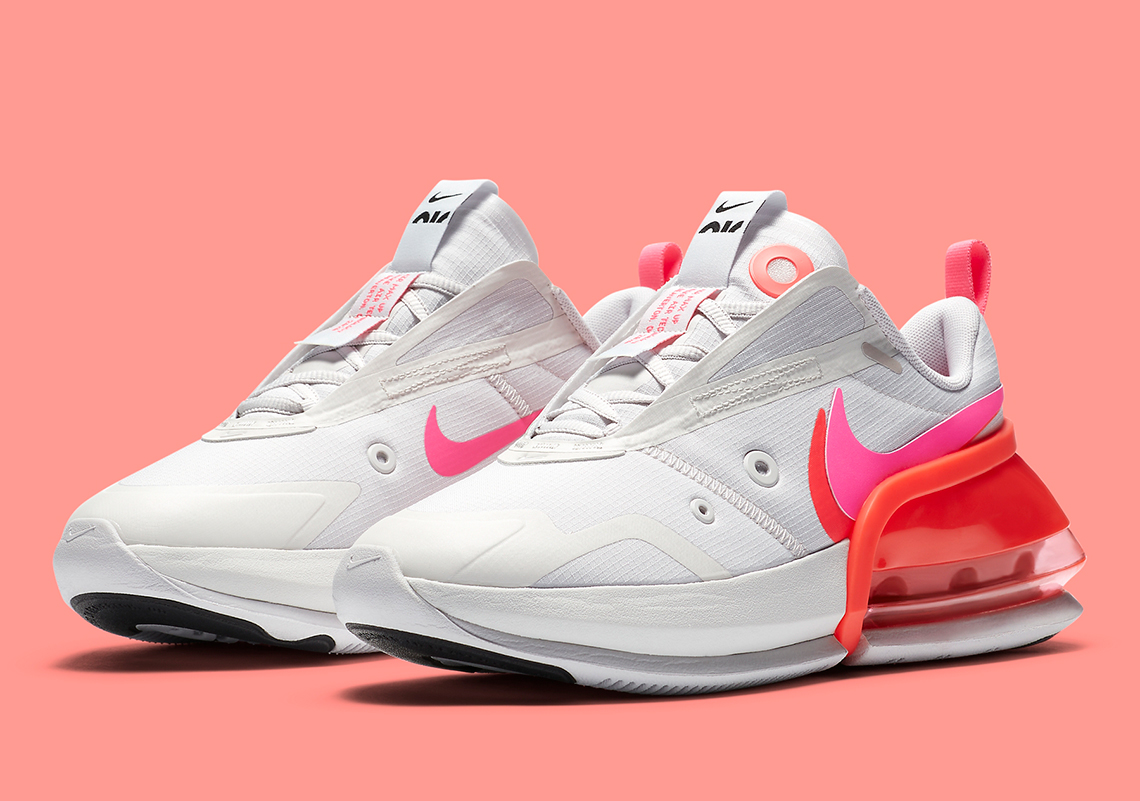 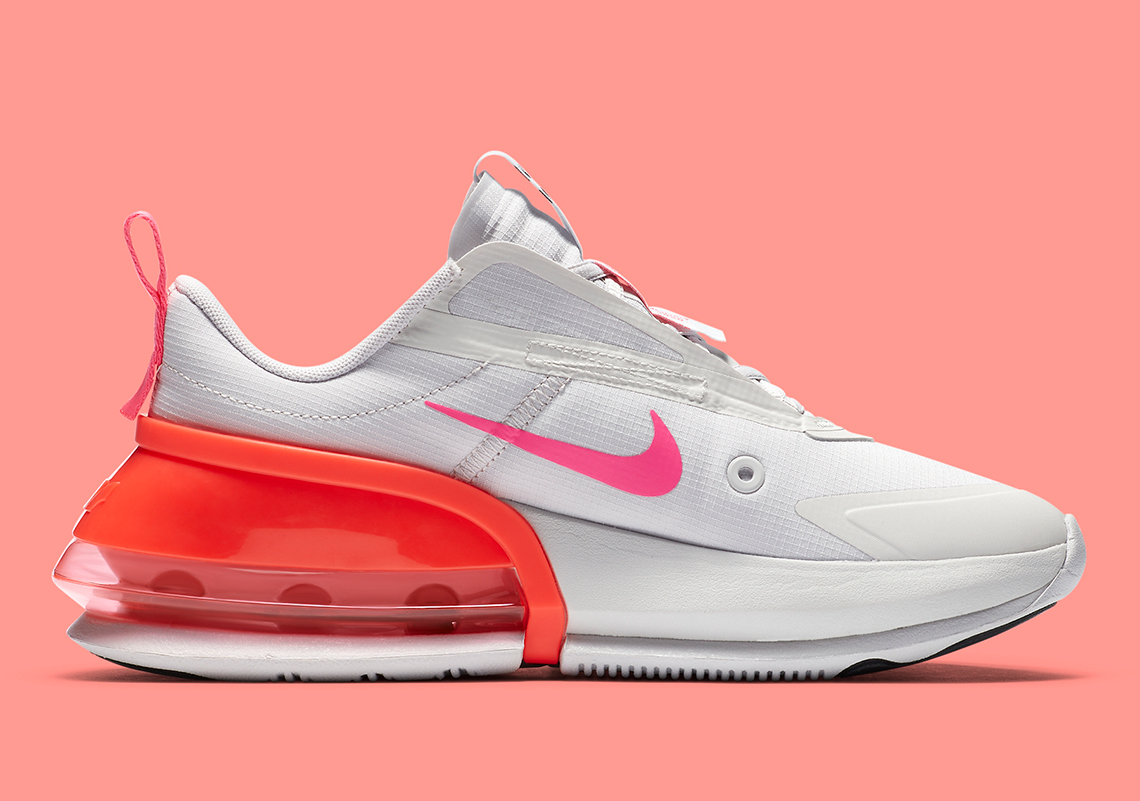 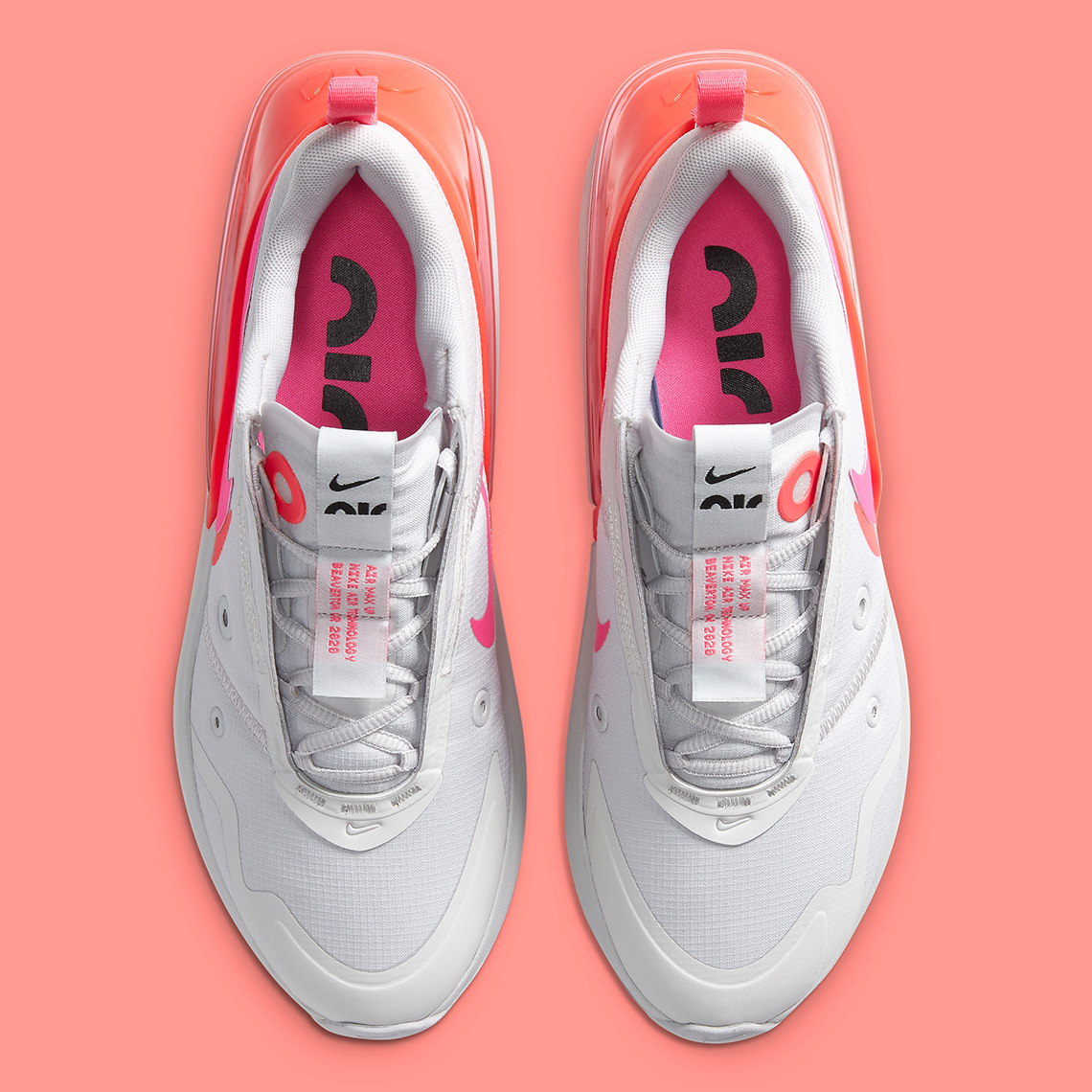 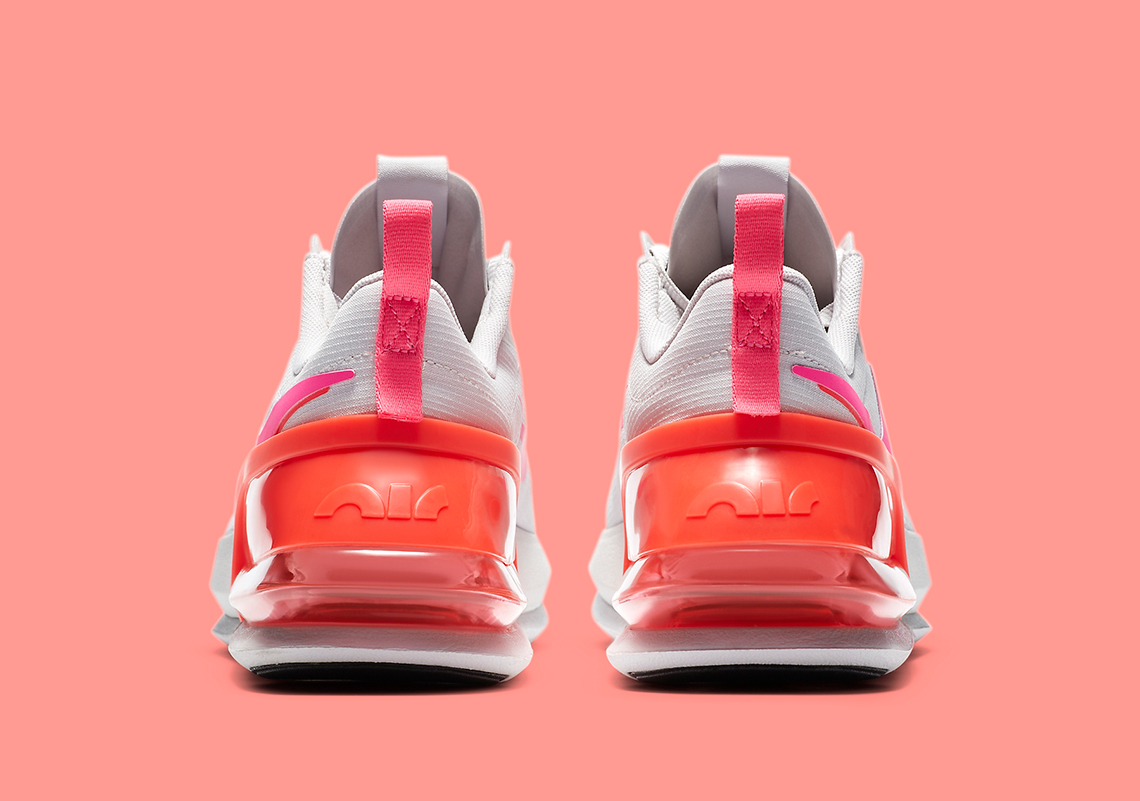 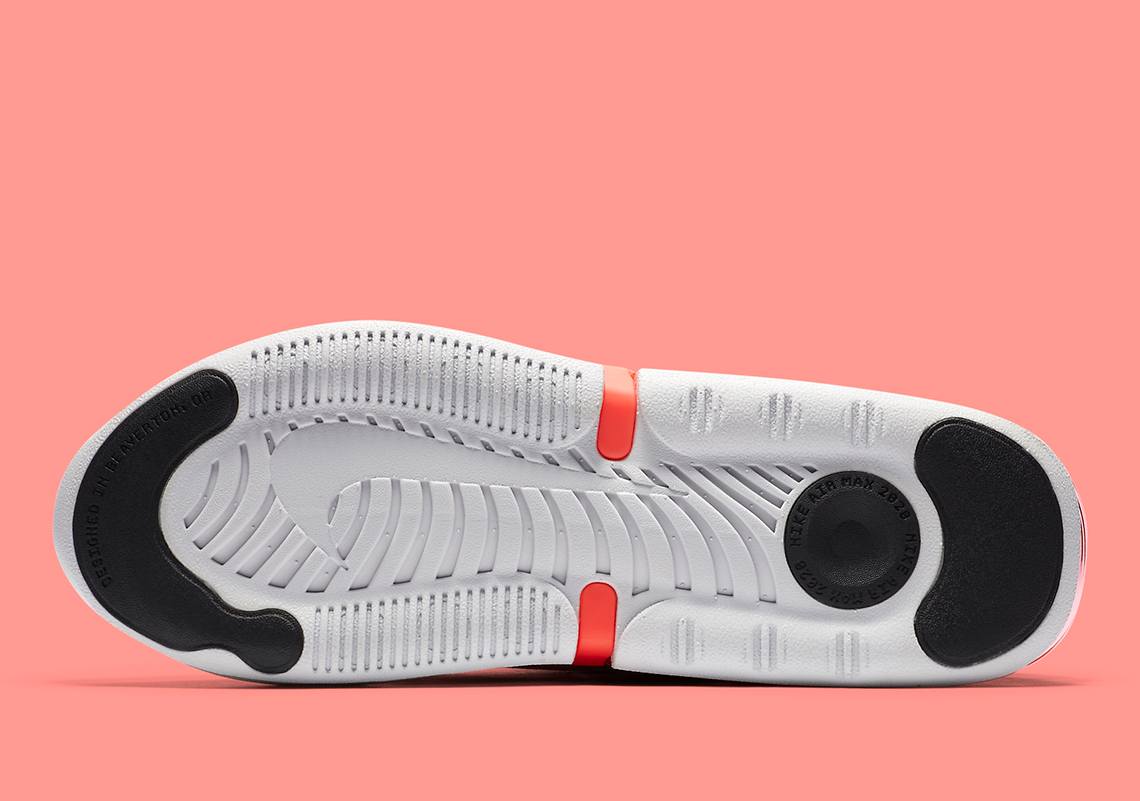 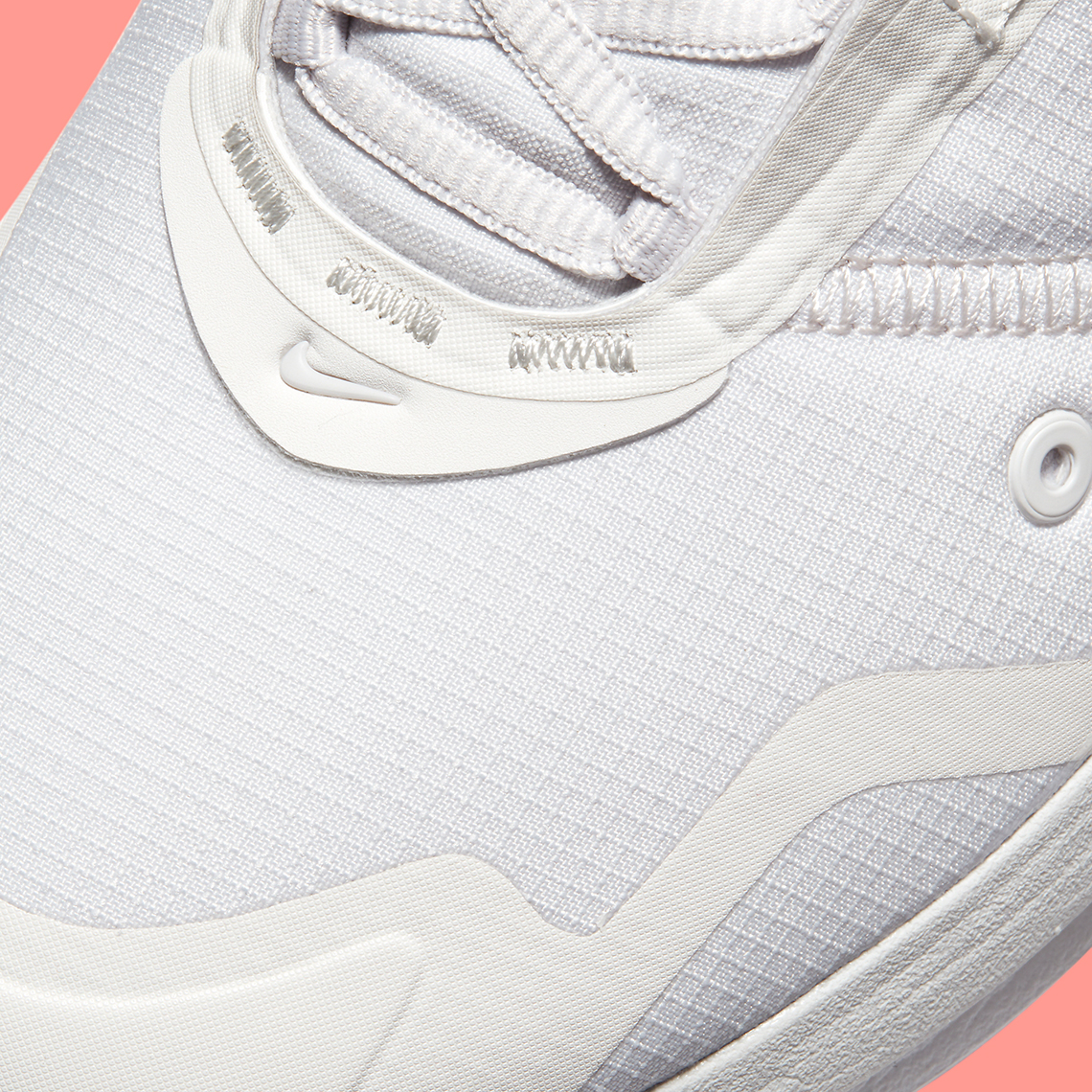 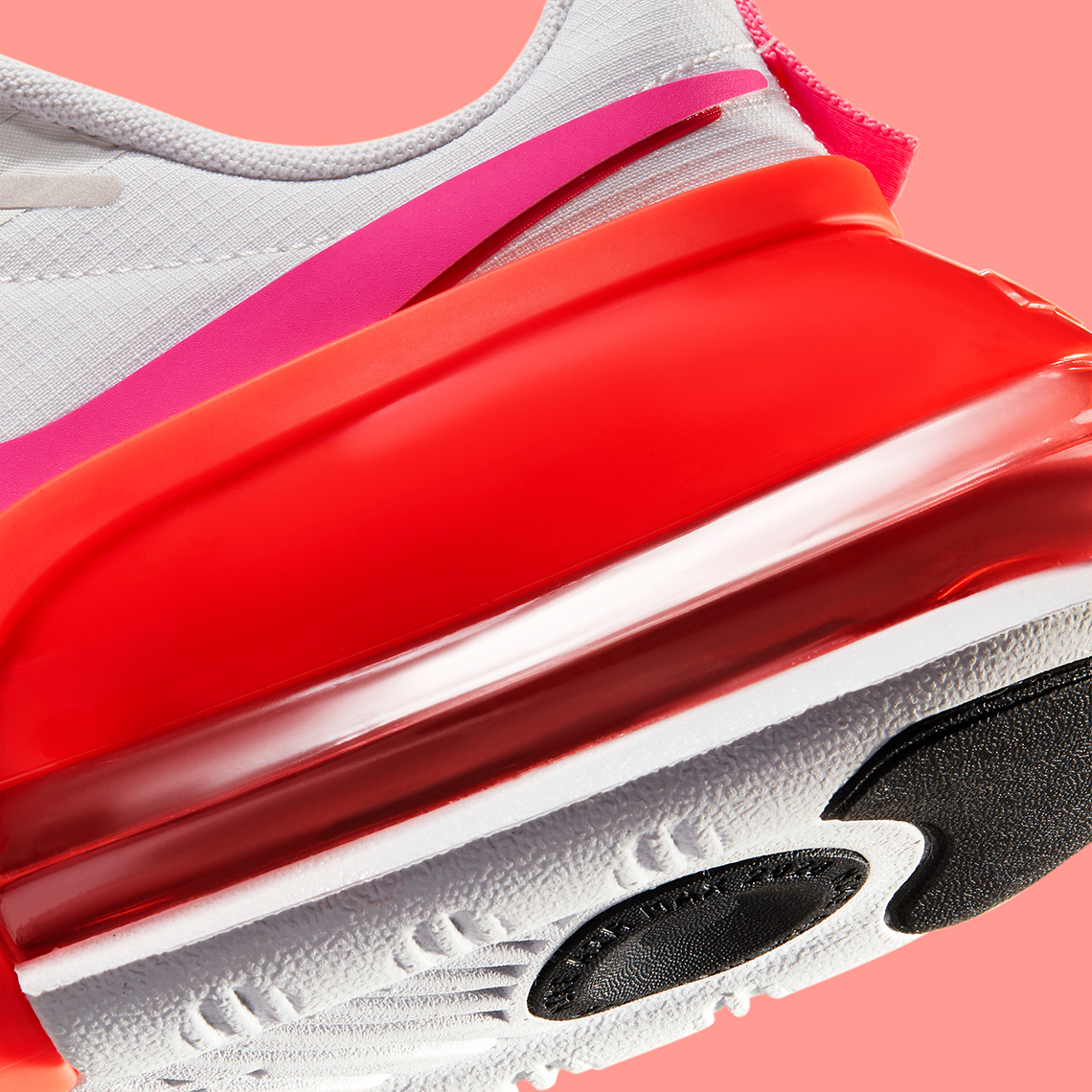