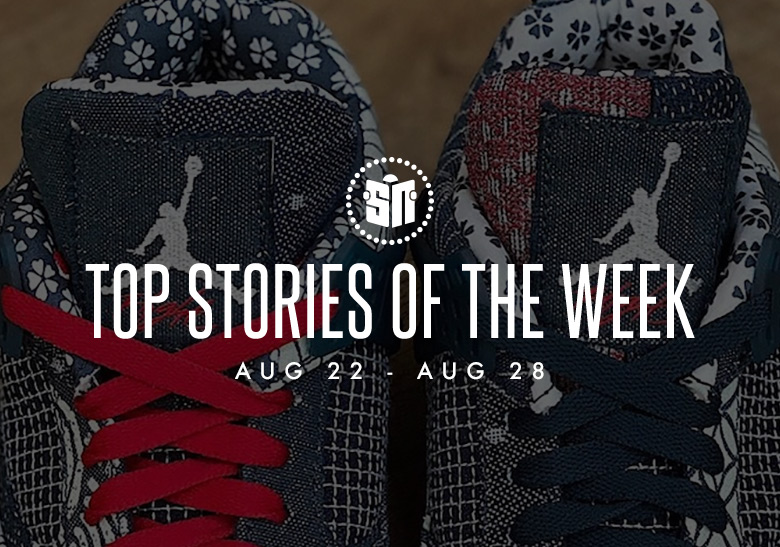 As August comes to a close, and autumn officially inches closer, the top players in the sneaker space shared more of their plans for the remainder of 2020 and beyond. But to solely focus on footwear would neglect the current state of the global landscape.

Kanye West and his Yeezy empire have been working on more iterations of the Yeezy Boost 380; NIKE, Inc. has allowed brands like Stussy and KITH to rework the Air Force 1 to their liking, while also lining up more Jordans for the holiday season; adidas and Star Wars continue celebrating The Empire Strikes Back’s 40th Anniversary at no time-expense of the former’s Ultra Boost output; and yet the week has closed with some lackluster excitement for material possessions.

Today, August 28th, marks the 57th Anniversary of the March on Washington, as well as 65 years since the unjust murder of Emmett Till. It also marks five days since the shooting of Jacob Blake in Kenosha, Wisconsin.

Political inclinations aside, something is rotten in the United States of America. Although some may argue that it’s performative, the question on Damian Lillard‘s NBA bubble jersey is important: “How many more?”

The first year of the new decade has had one-too-many stories regarding unarmed Black people shot to death or severely wounded by police. When will proponents of the systems at play that have historically encouraged the devaluation of Black lives simply question themselves and the institutions they’re defending? Change seldom comes overnight, but the hope is that it doesn’t take another half century, George Floyd, Till, Sandra Bland, Elijah McClain, or Michael Brown. 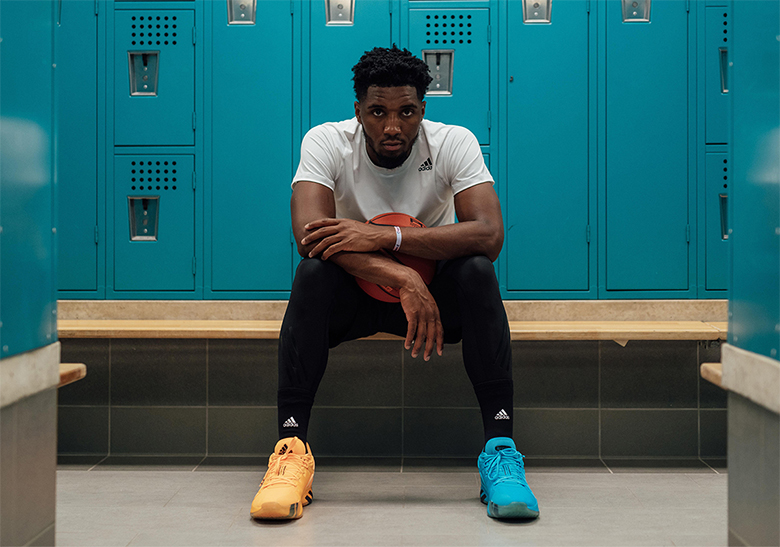 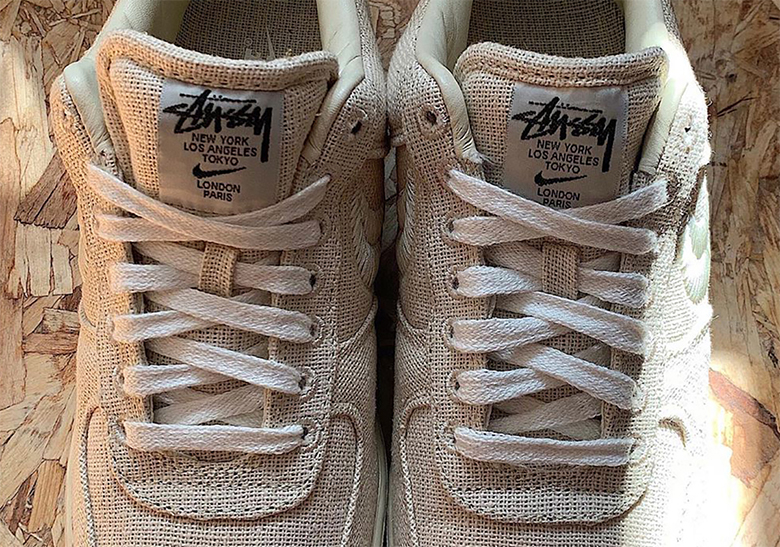 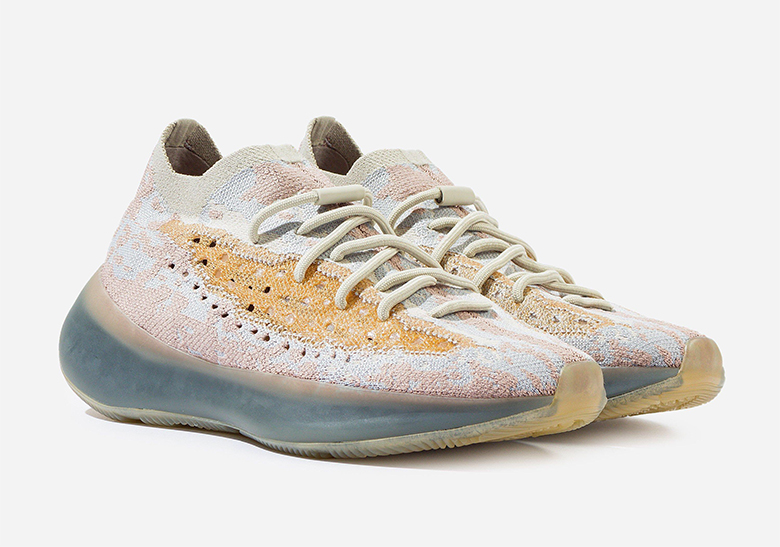 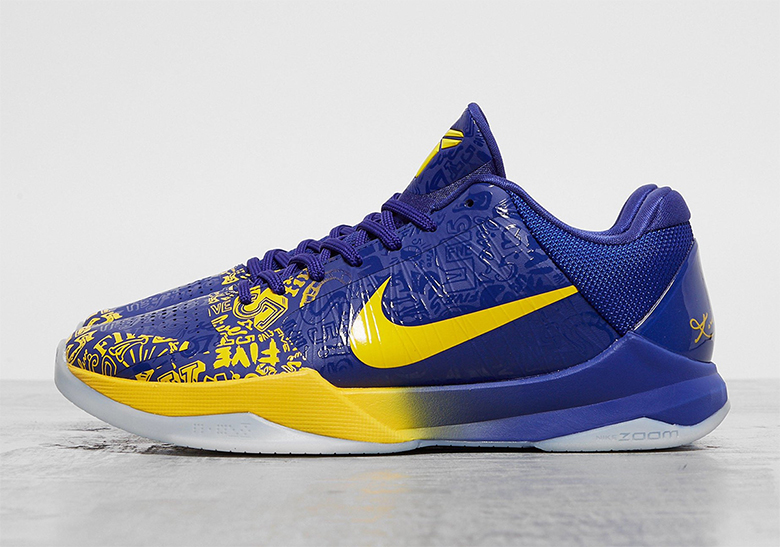 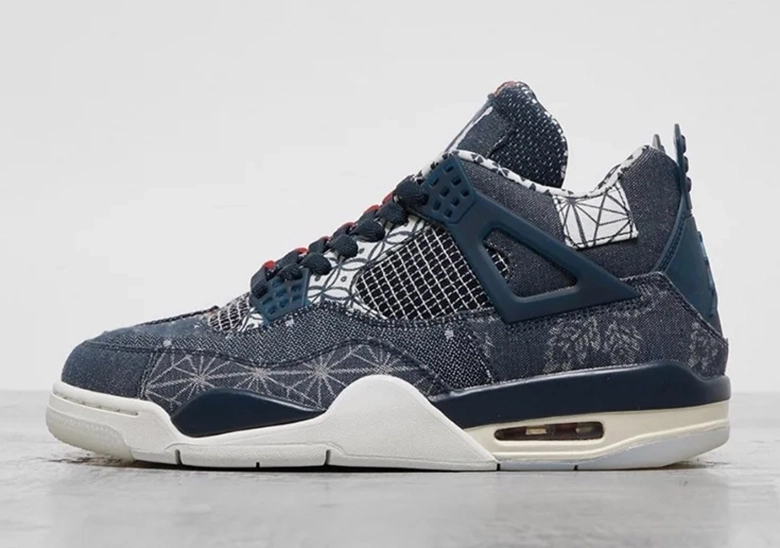 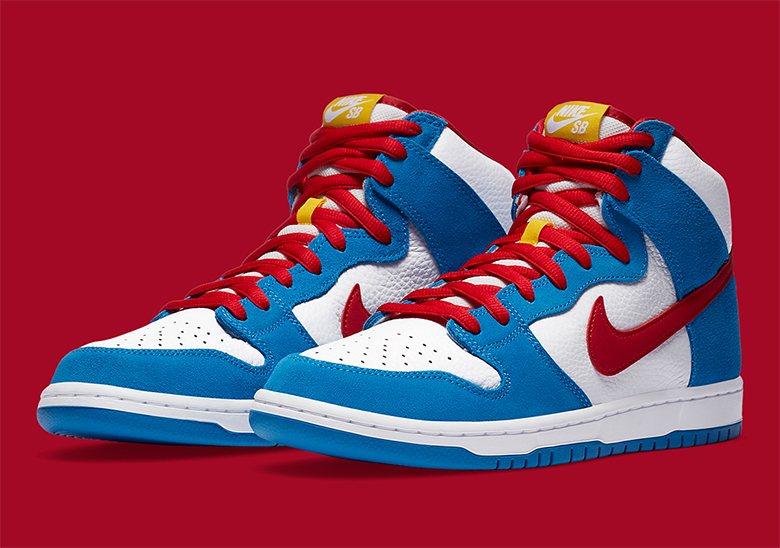 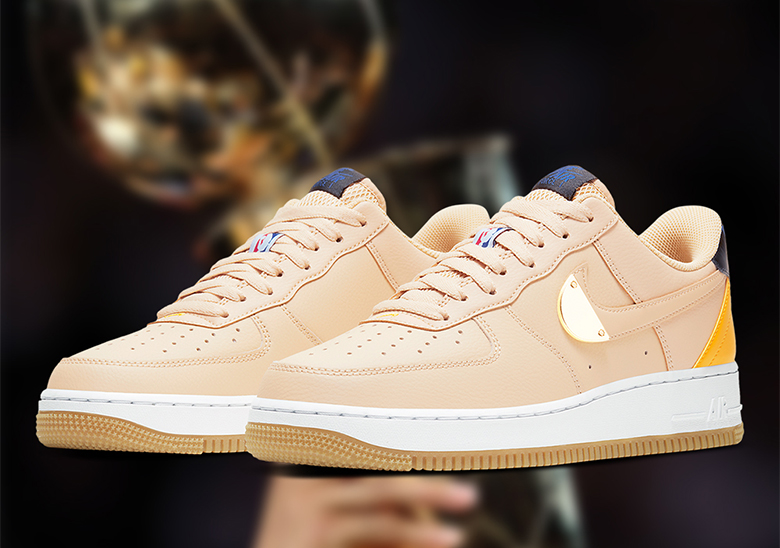 Nike And The NBA To Release More Air Force 1s For Upcoming Season
(The logo is correct from a bird’s eye-view.)
READ MORE: NBA Air Force 1 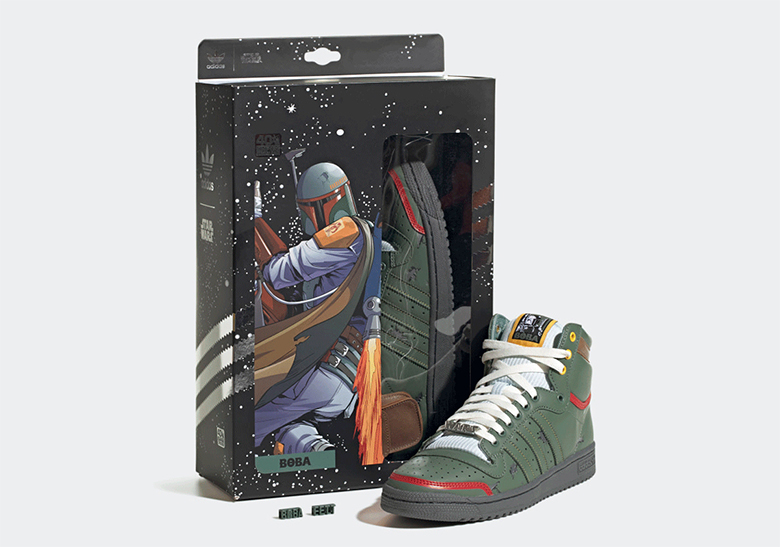 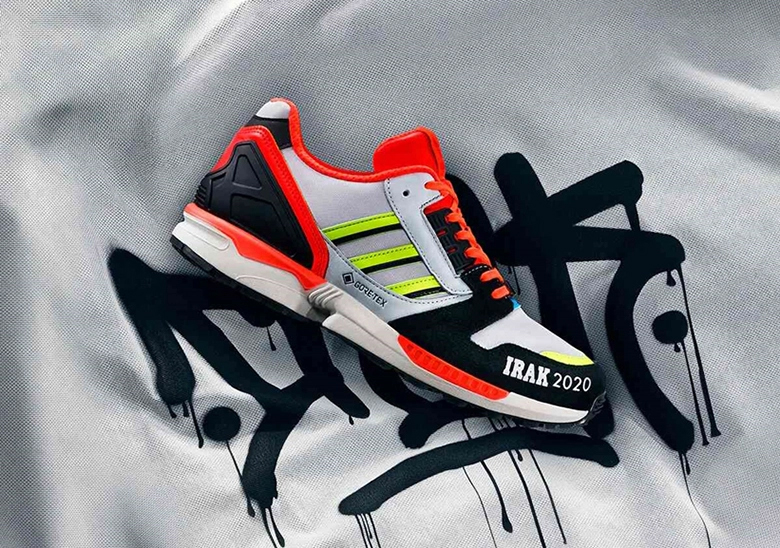 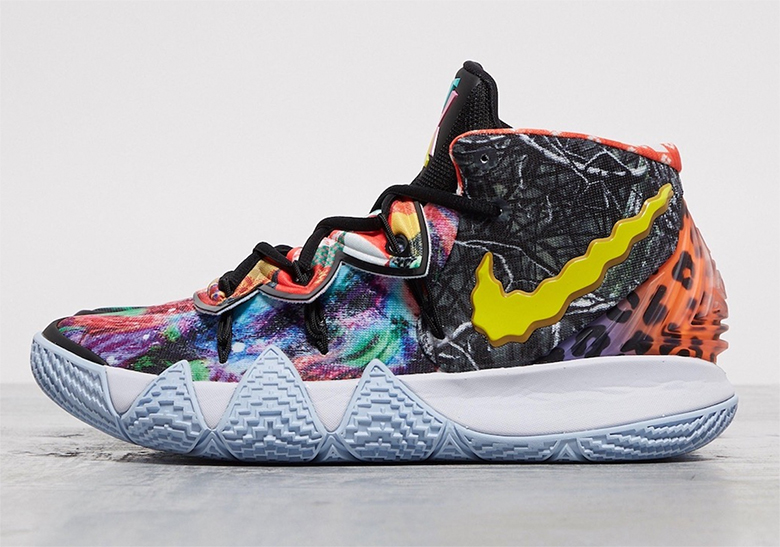 The Nike Kybrid S2 Gets A “What The” Mix Of Patterns
Arguably one of the best “What The” styles yet.
READ MORE: What The Kybrid 2