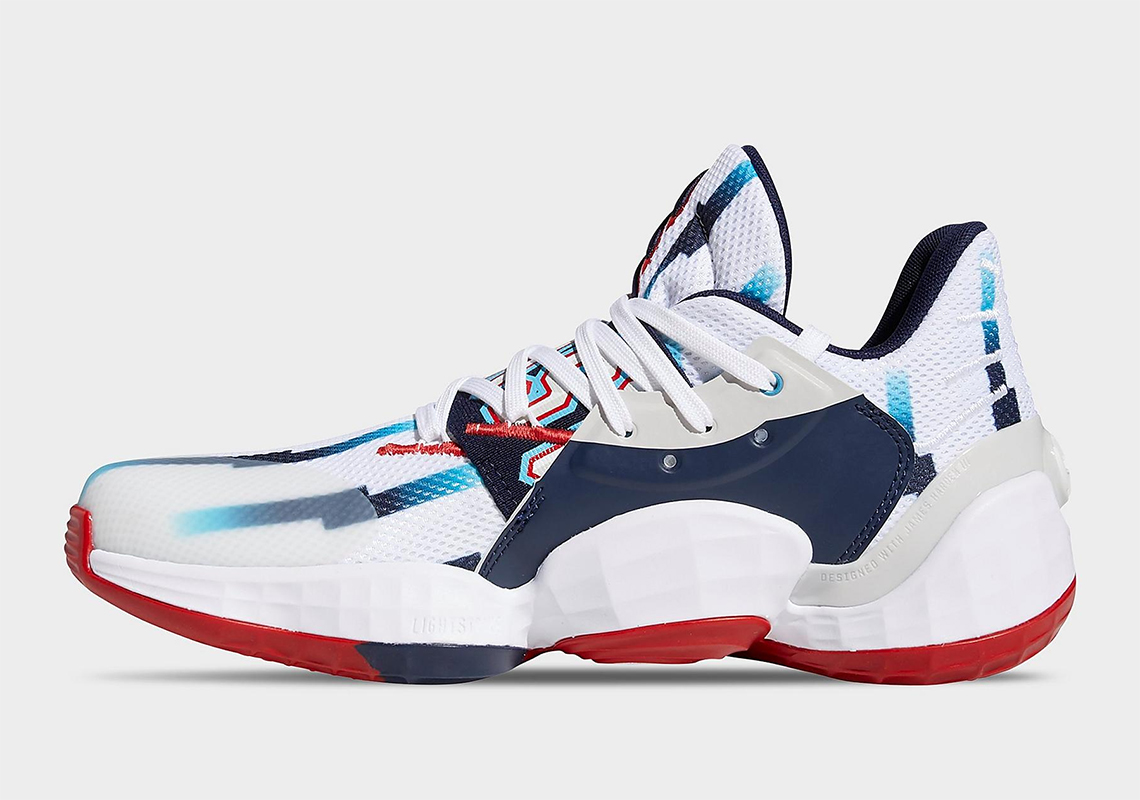 Back in April, James Harden and Three Stripes designers came up with the concept of spinning off his adidas Harden Vol. 4 in four variations that were emblematic of Western Conference rival colors. And now, The Beard is bringing those NBA-inspired design elements back to his signature silhouette, only this time in a more fitting way that nods to the very Texas-based franchise that he suits up for: the Houston Rockets.

The rendition is crafted to match that of the throwback threads that former Houston players such as Hakeem Olajuwon and Steve Francis would rock in their heyday. Executed with patriotic colors, the upper invites in uniform-inspired blue pinstripes that run from toe to heel, and makes use of the Rocket-inspired font across the mid-foot to spell out word “Dynasty” in bold lettering. Furthermore, the treading continues the motif by alternating with matching red/navy paneling. Check out an in-depth look right here, and find these hitting select retailers like FinishLine.com tomorrow, September 3rd for $130 USD.

For other adidas-related news, the Yeezy Quantum is getting a reissue on 9/5. 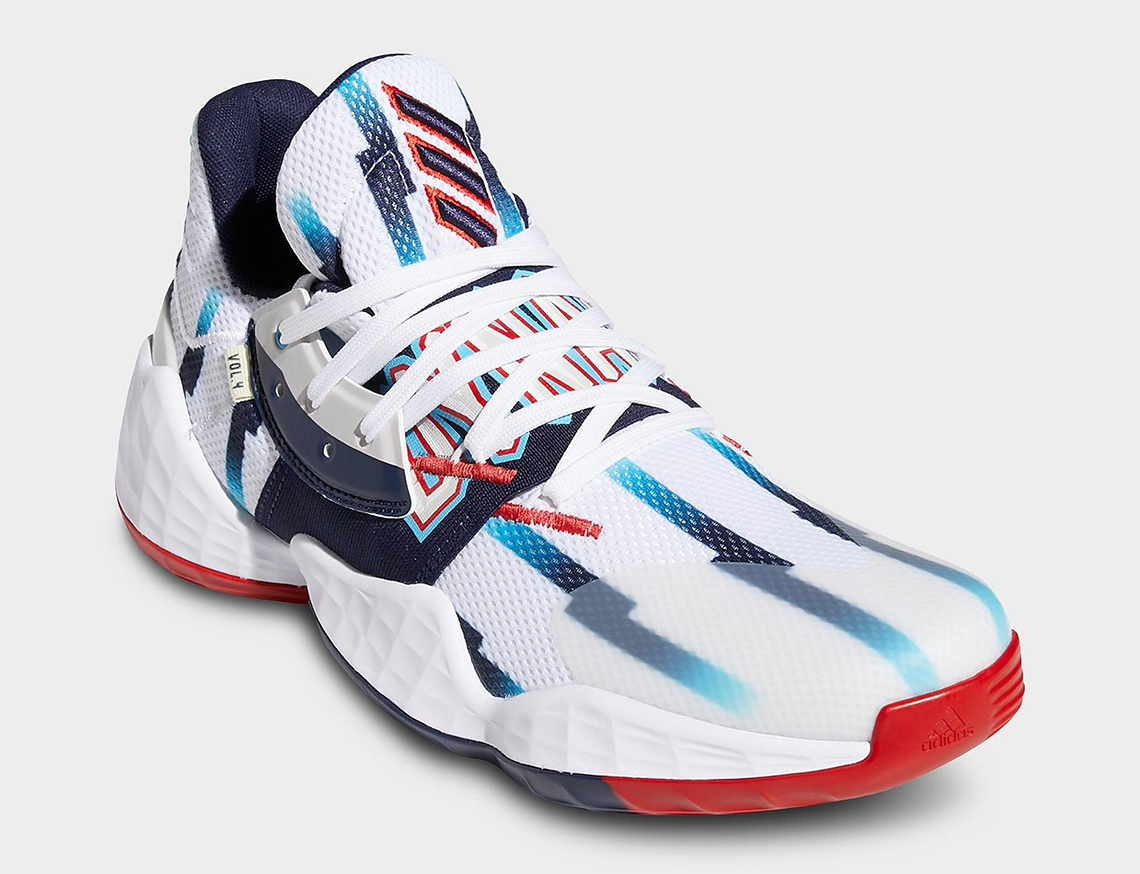 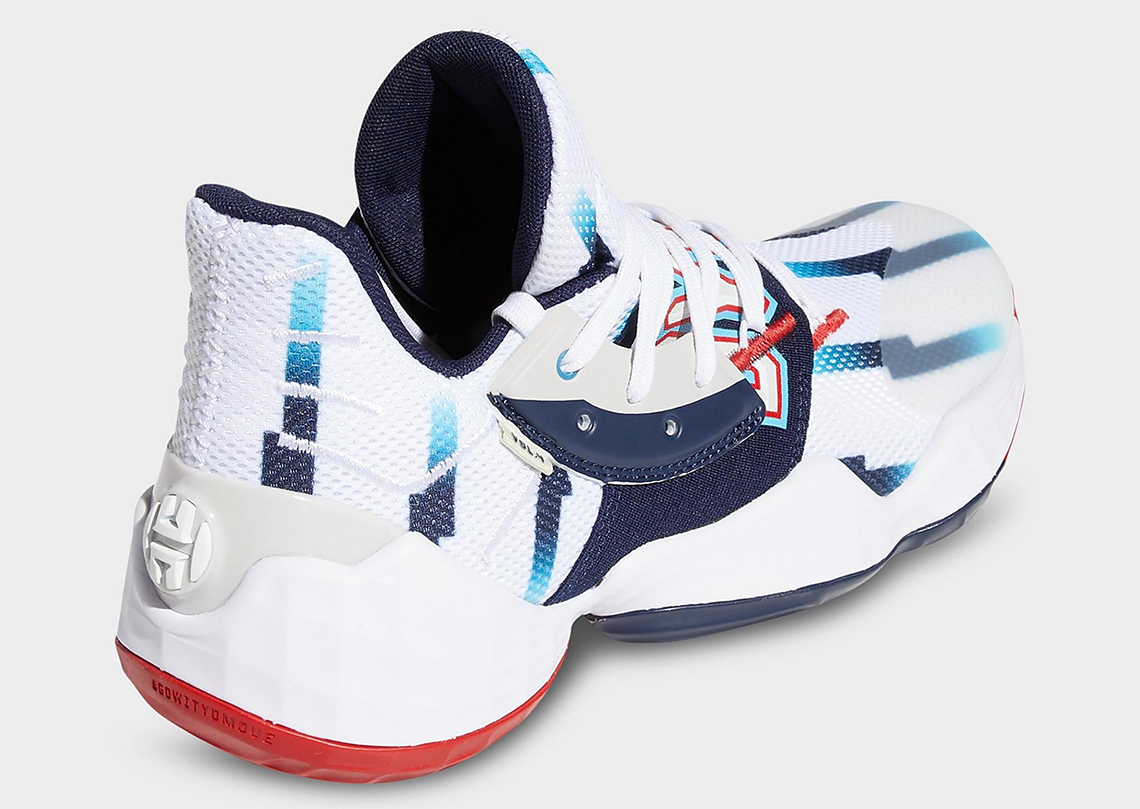 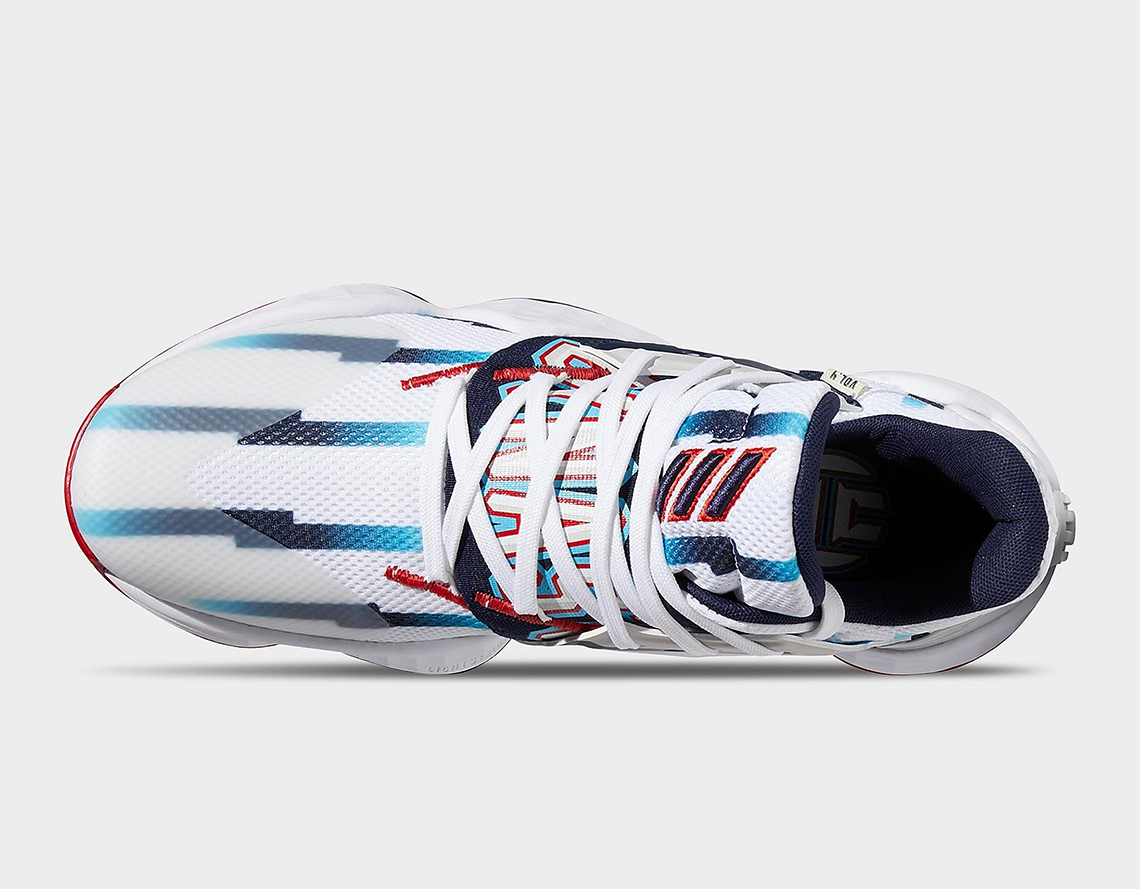 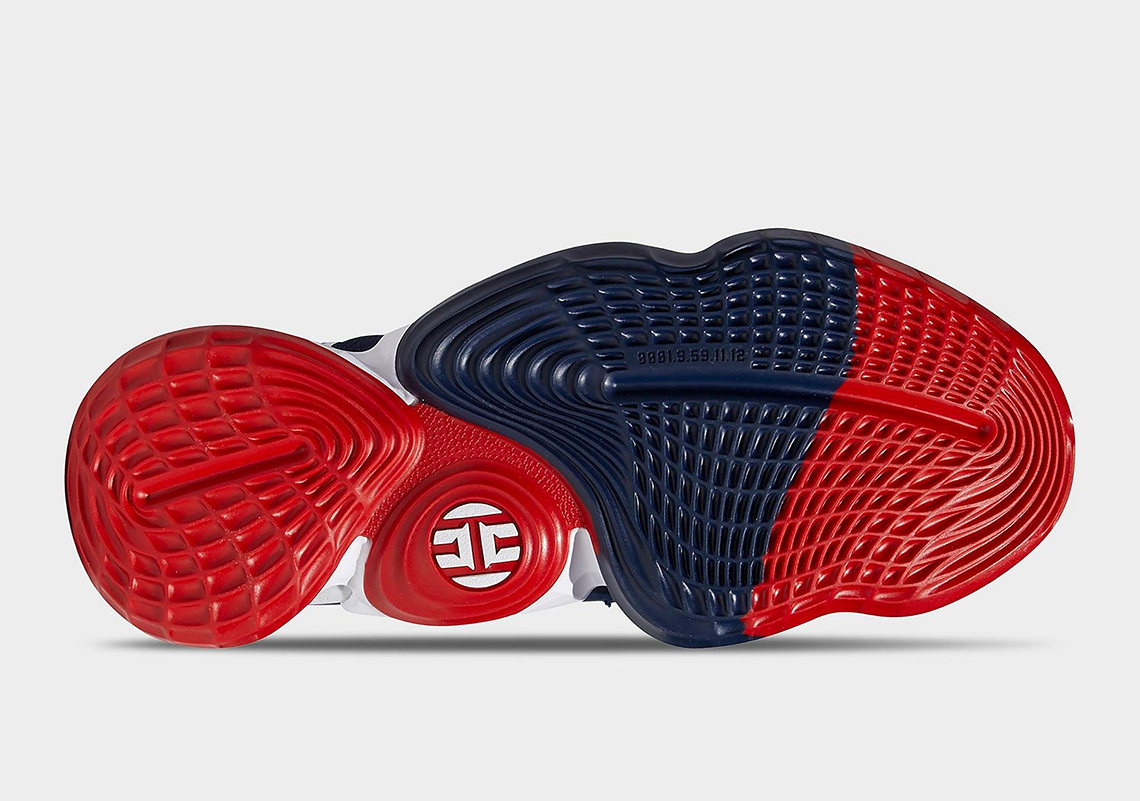 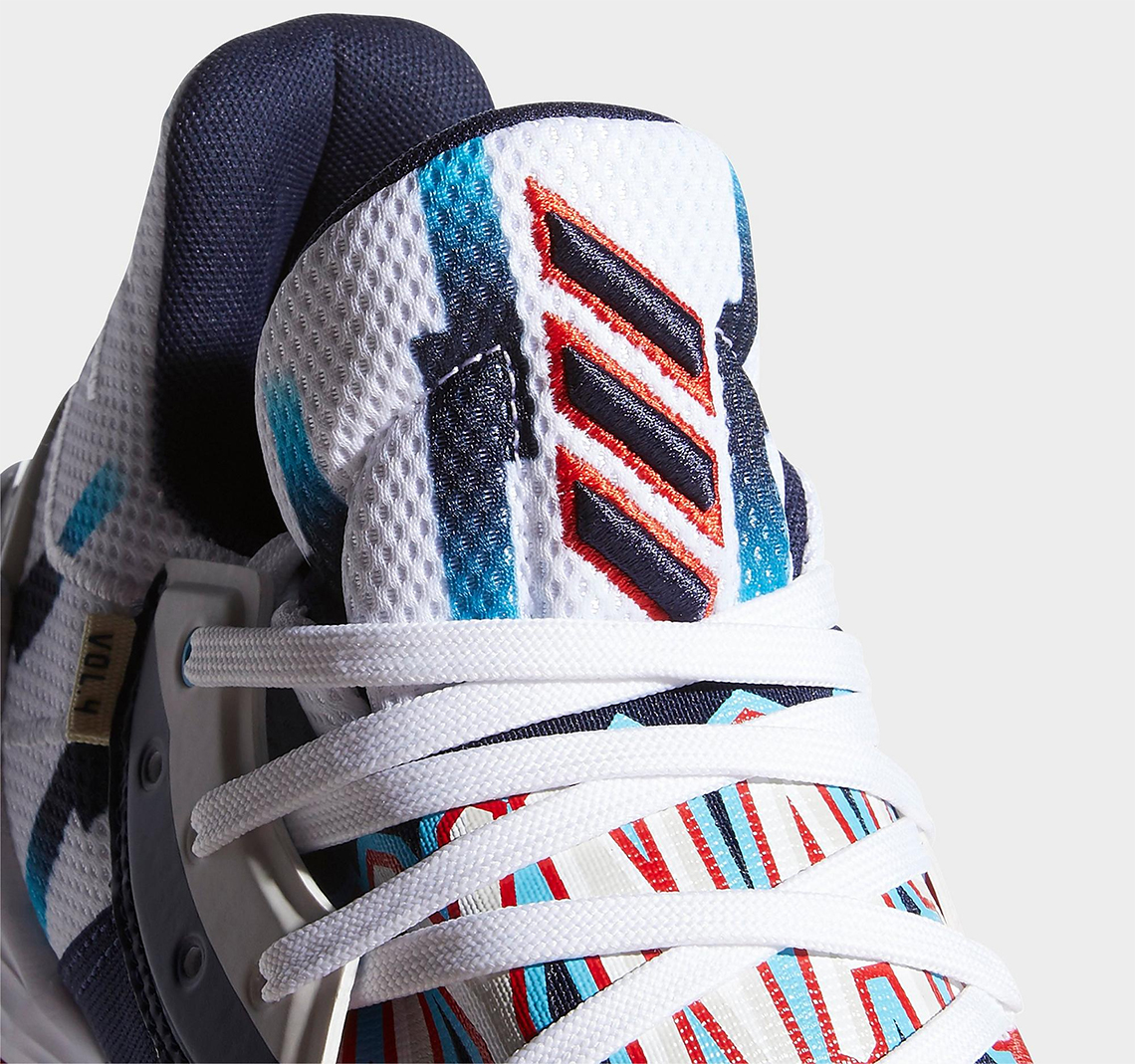