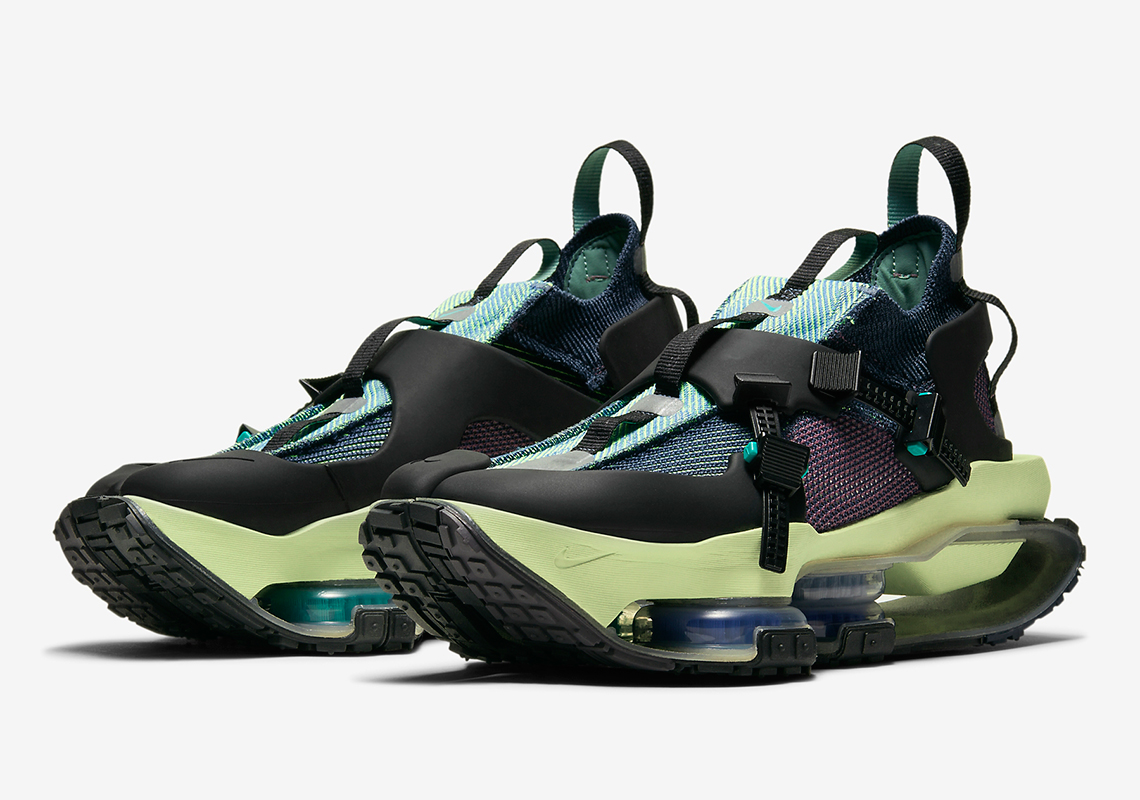 Nike ISPA‘s breakout Fall 2020 collection held more than its fair share of standouts, the sub-label crafting what has been the most interesting set of shapes since their founding. And as many of these have made their debuts to high praise, we’re soon to see brand new colorways of pairs like the Road Warrior silhouette.

Teased by Samuel Ross both via Twitter and Instagram, the latter is poised to arrive in this interesting multi-color, one that contrasts the neutrals utilized for its inaugural release. Light volt shades accent the entirety of the sculpted midsole while black rubbers detail the tank-like tread underneath. Oversized air bubbles then cushioning along the forefoot in clear finish, allowing for the purple and blue knit to stand out with their seemingly iridescent treatment. Alongside, darker molds fasten at the profile, rounding off the construction with muted utilitarianism.

Grab a detailed look at these here and sit tight for further word on its Nike.com release.

In other news, official images of the Fragment Jordan 3 as been revealed. 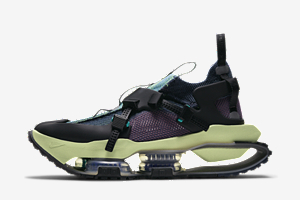 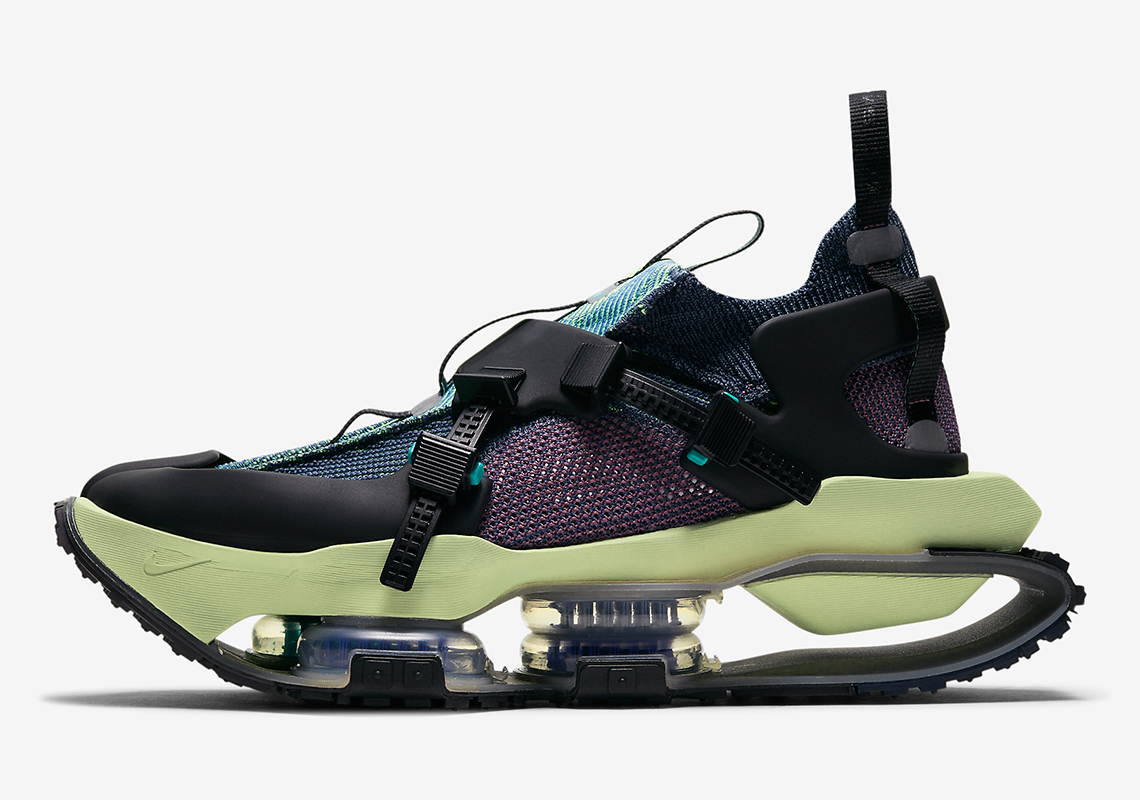 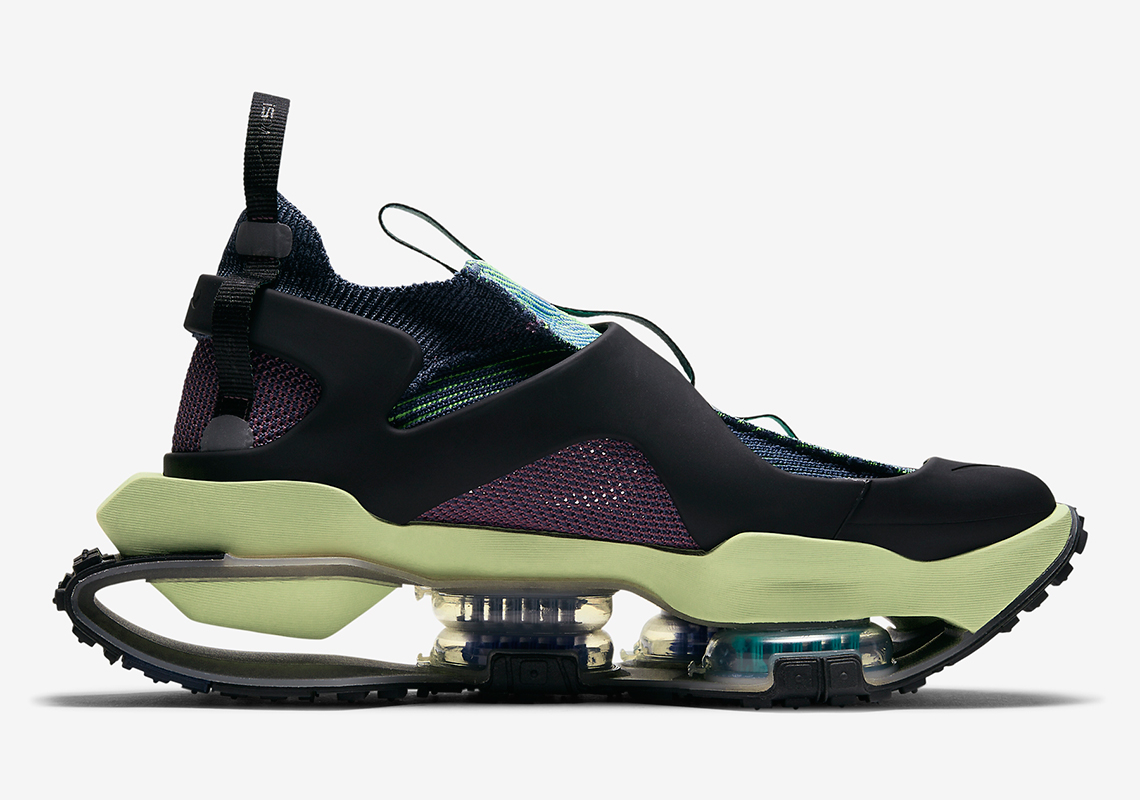 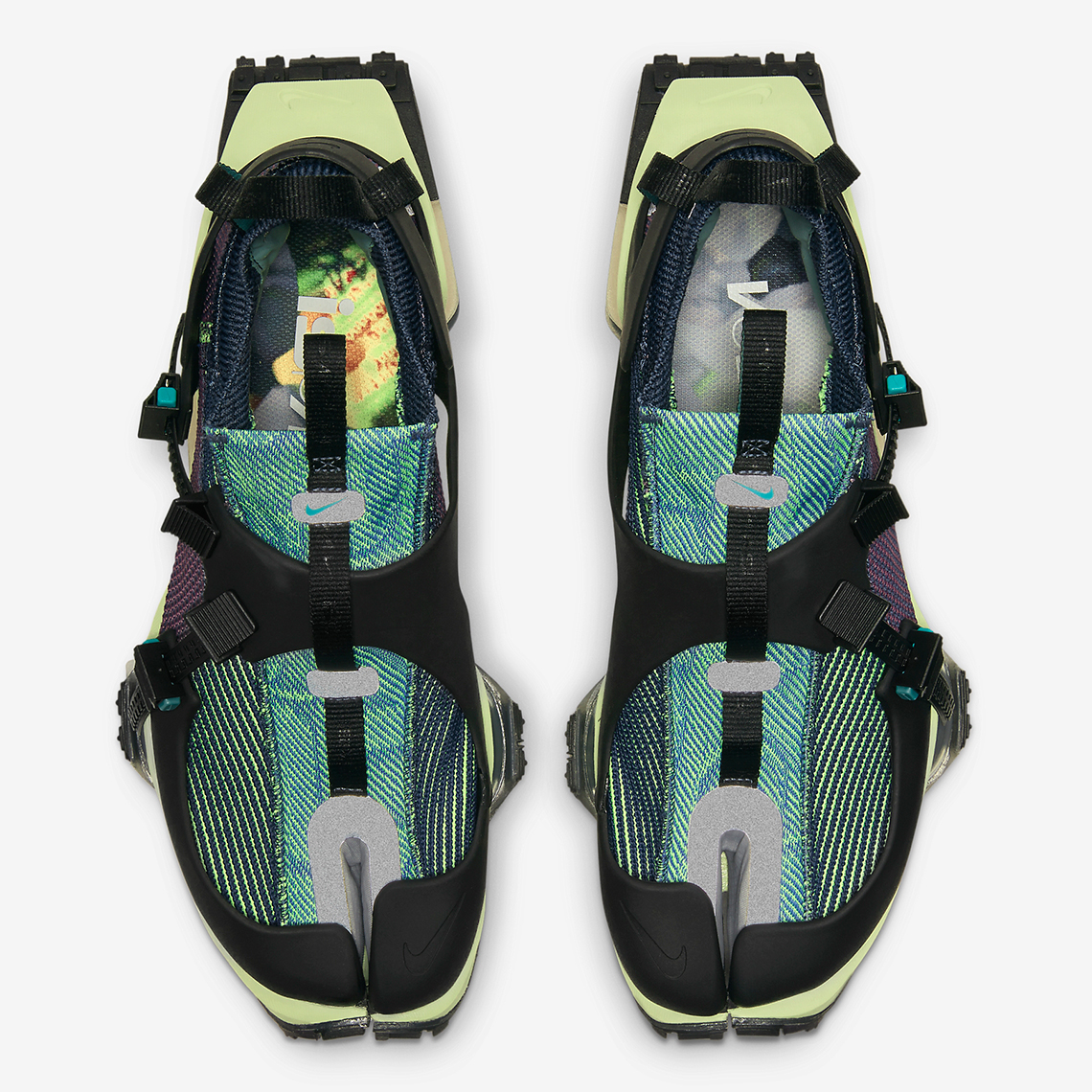 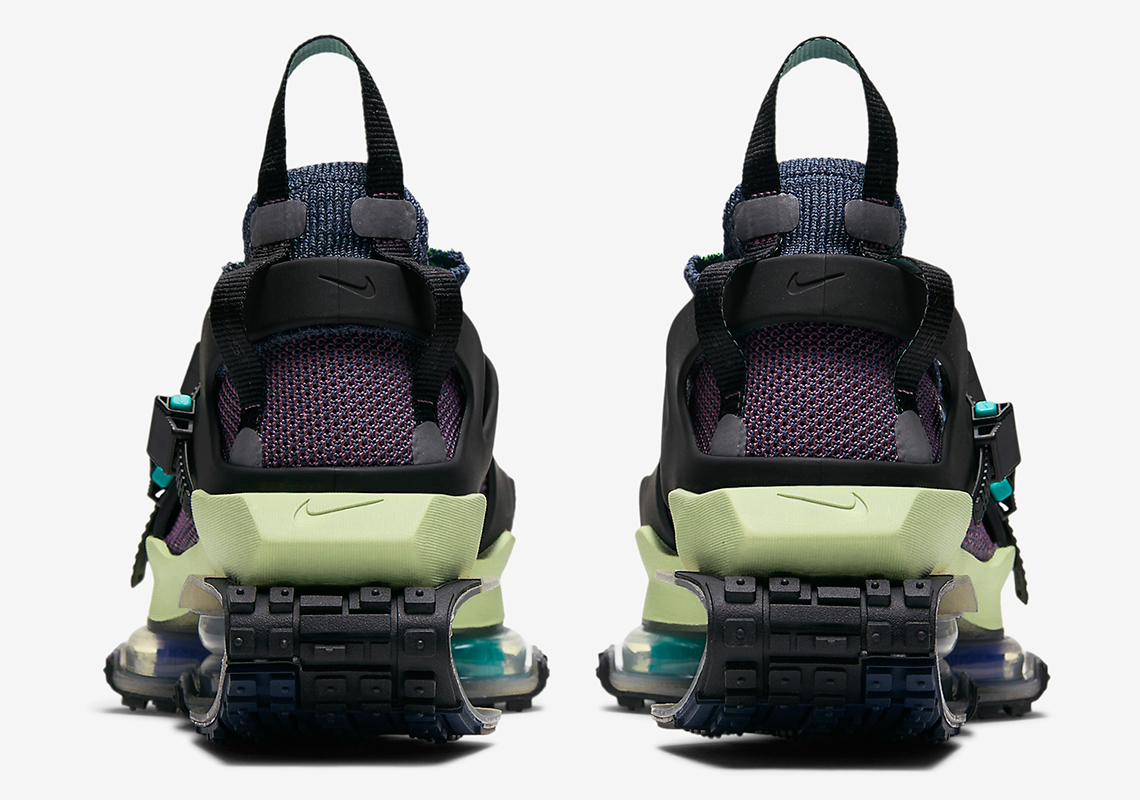 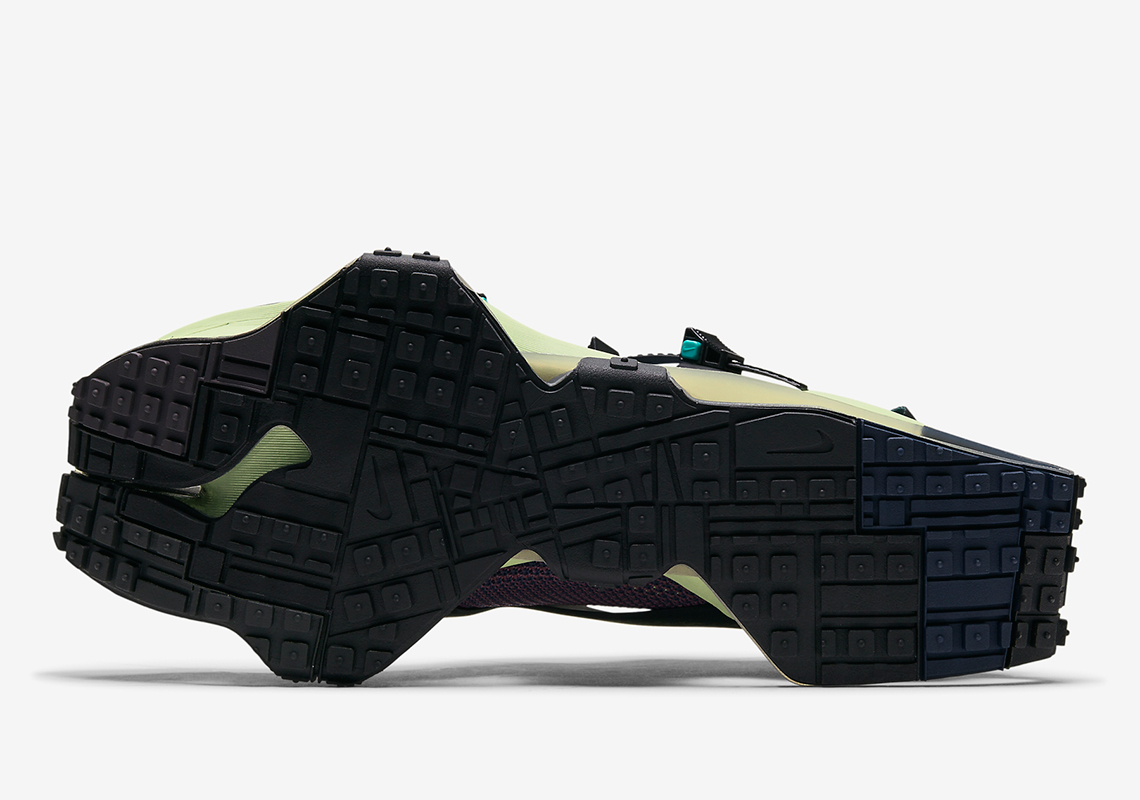 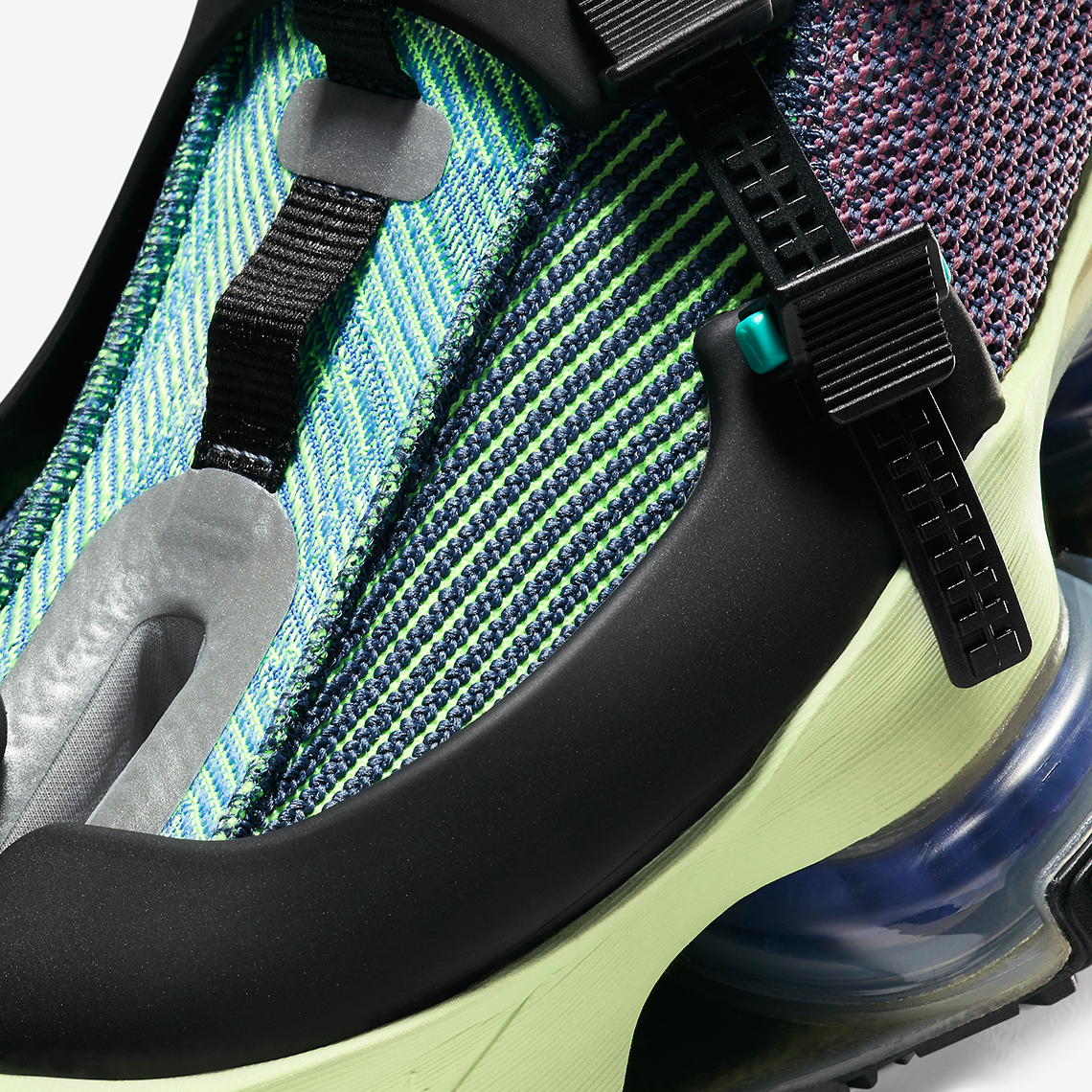 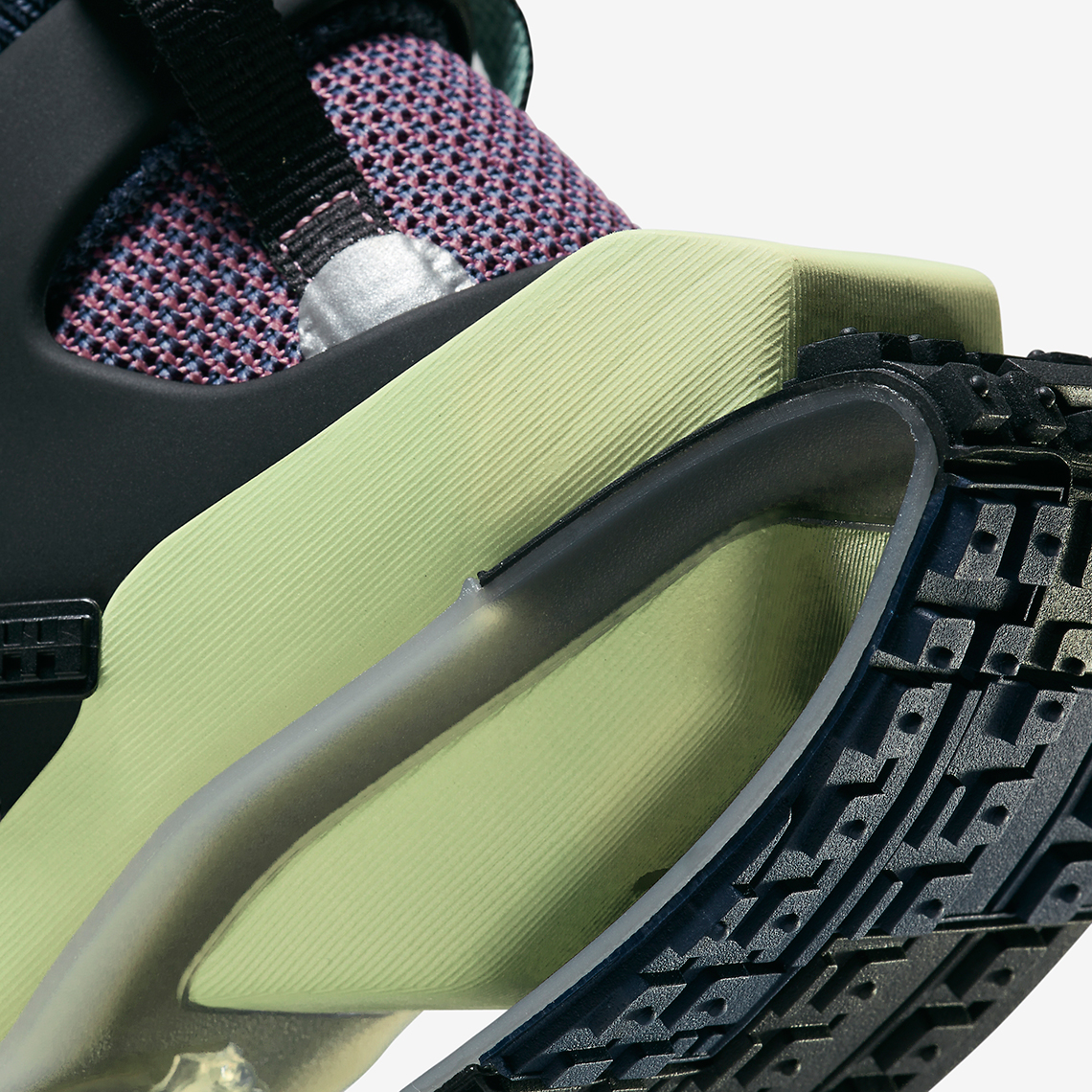