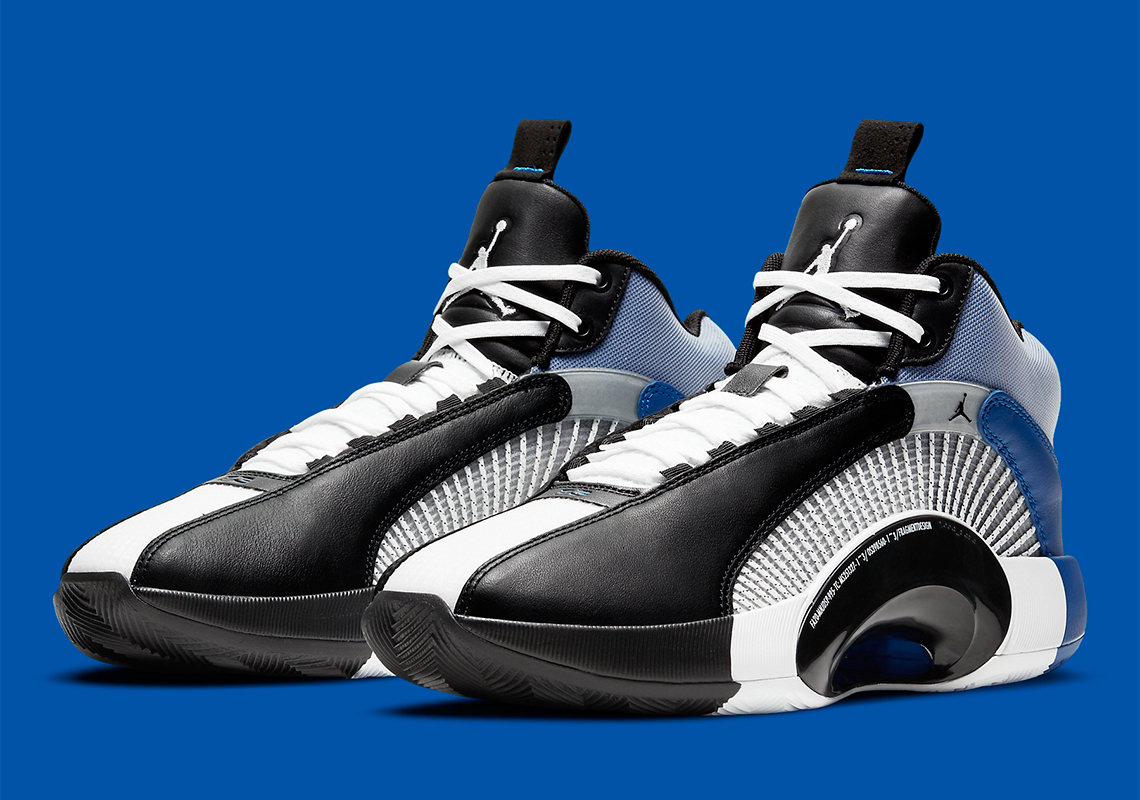 Revealed to be part of Fragment Design’s Fall 2020 collaborative capsule with the Jumpman is the Air Jordan XXXV, the 35th model of the storied Air Jordan saga. While the shoes itself have yet to be officially revealed, today we get a first look at this third leg of the collection – and the model as a whole. Hiroshji Fujiwara’s trademark mix of white, black, and royal appears on the various panels of the court shoes while his double-bolt logo is placed on a heel-tab fin.

The Air Jordan XXXV itself shares some functional qualities with its predecessor, namely the Eclipse Plate that sits at the midfoot. However, this one is a bit shorter than that of the Jordan 34, and scoops higher for added stability at the midfoot – likely for strengthening purposes as the plates on the 34 would warp due to high stress. The fragment design version also utilized leather overlays for that lifestyle feel, but the shoe itself is pure performance as it relies on a mesh-based shell for breathability. 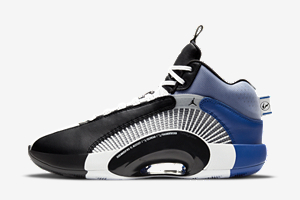 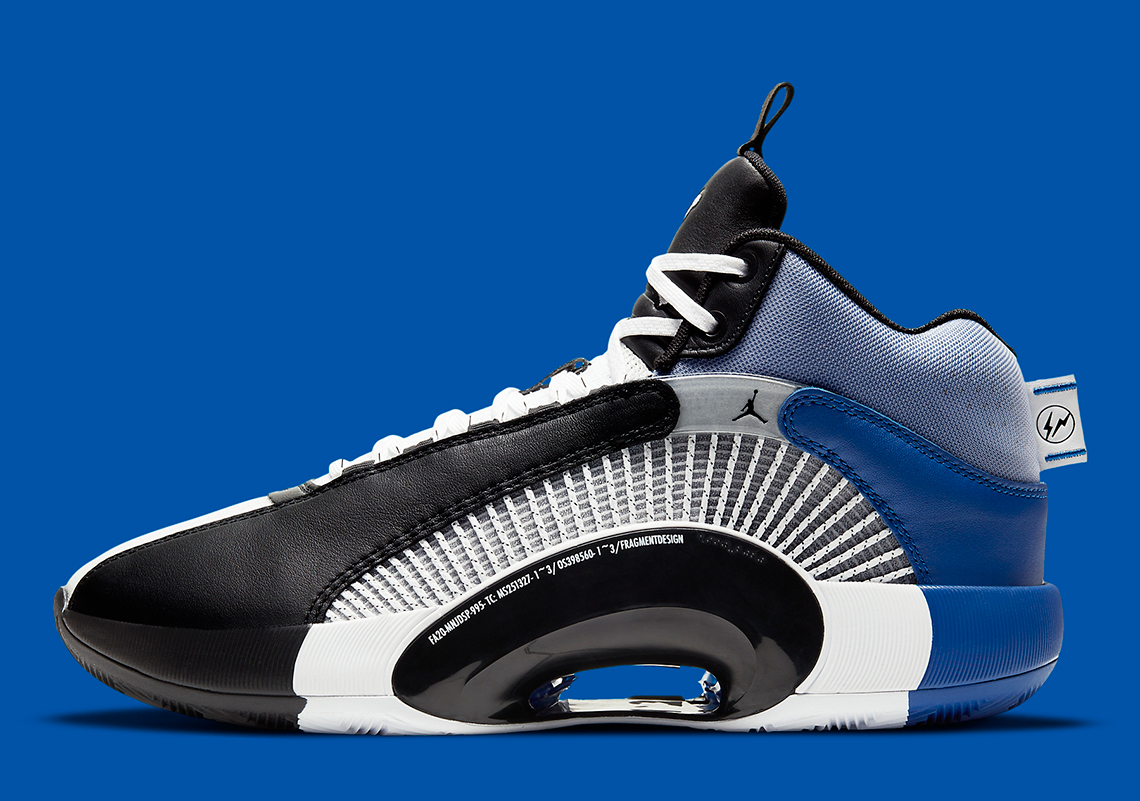 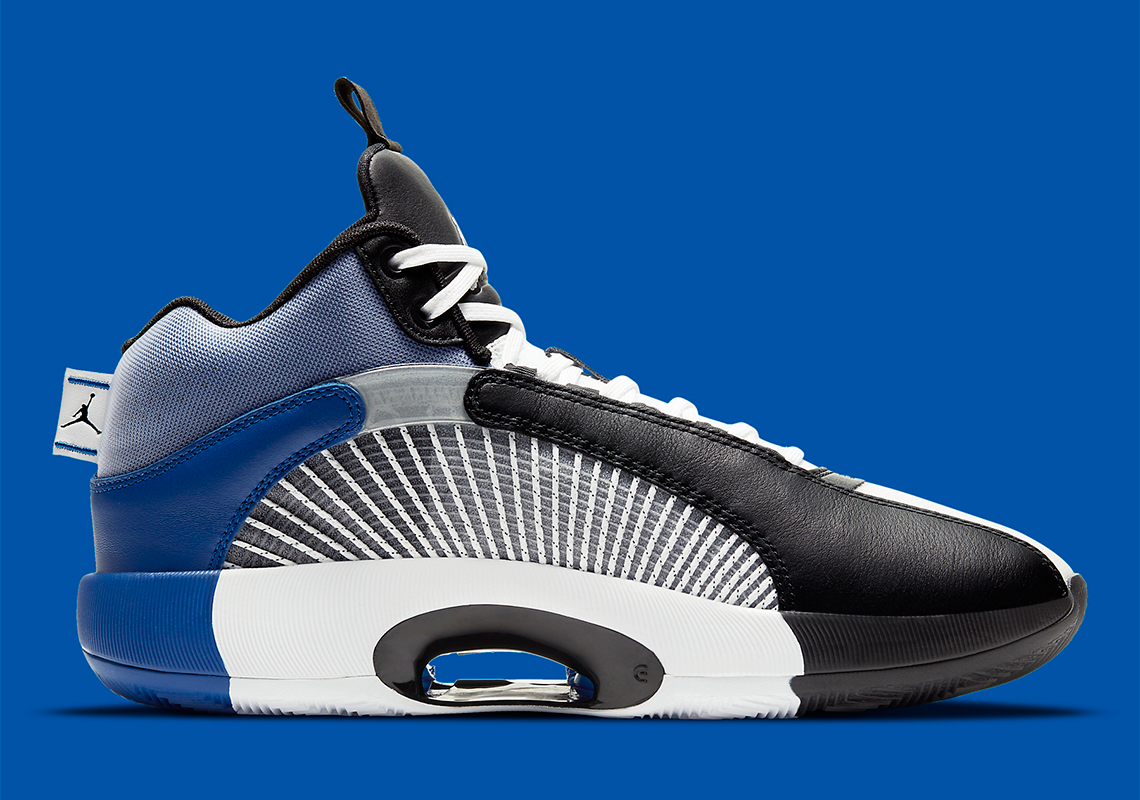 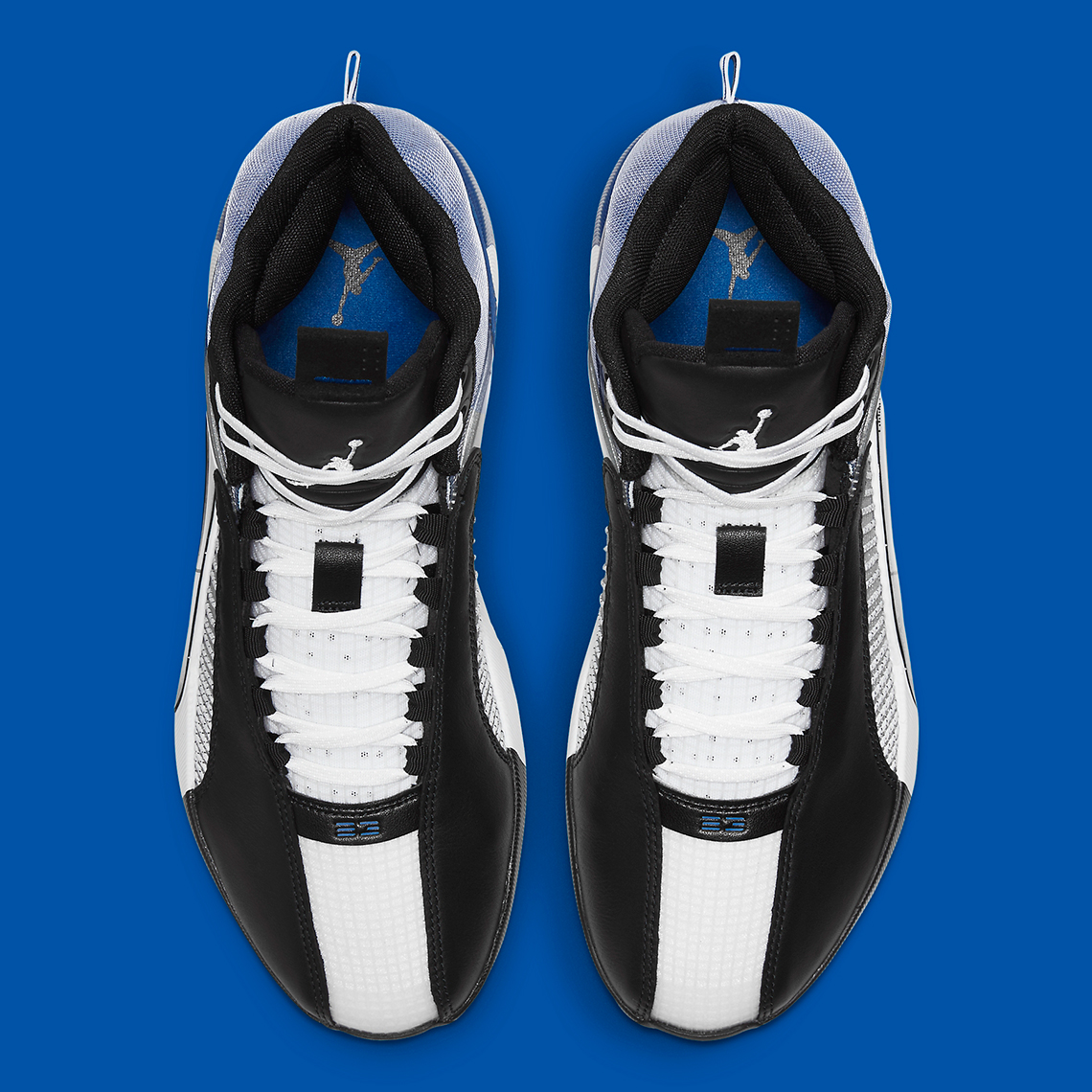 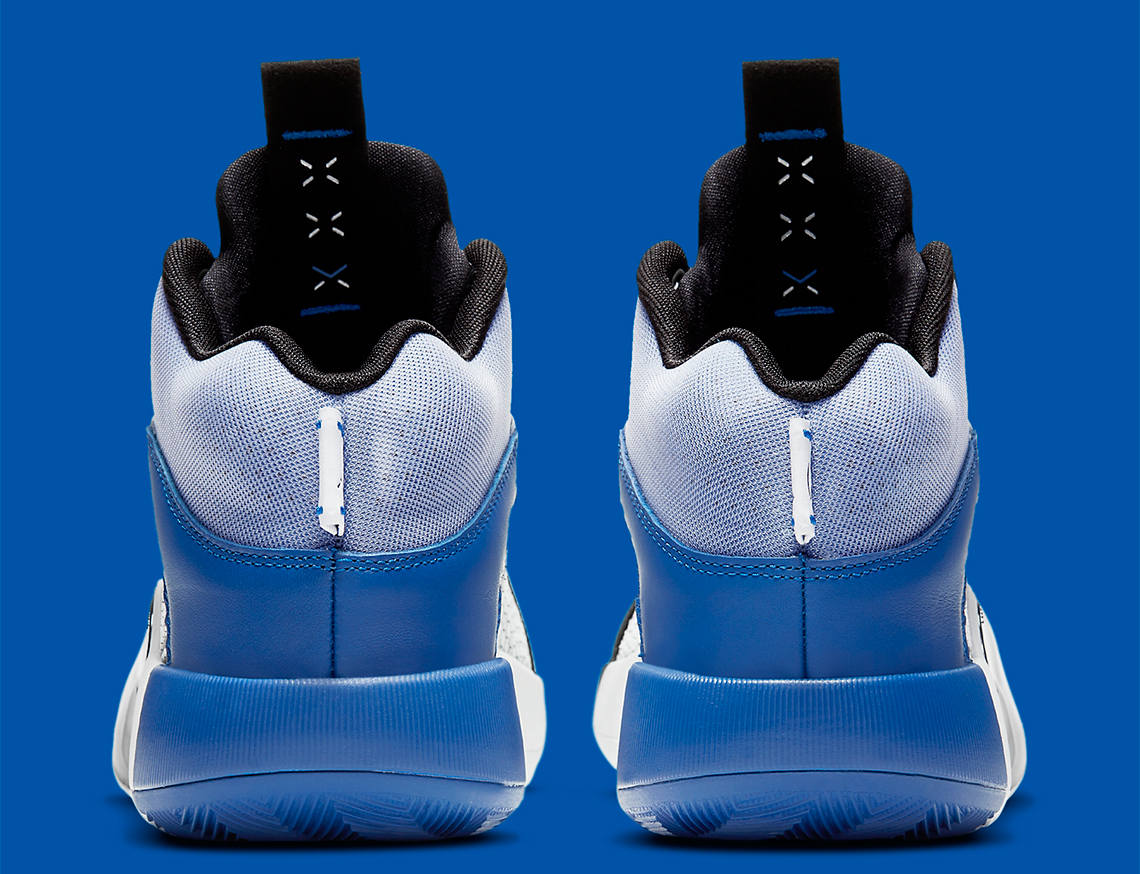 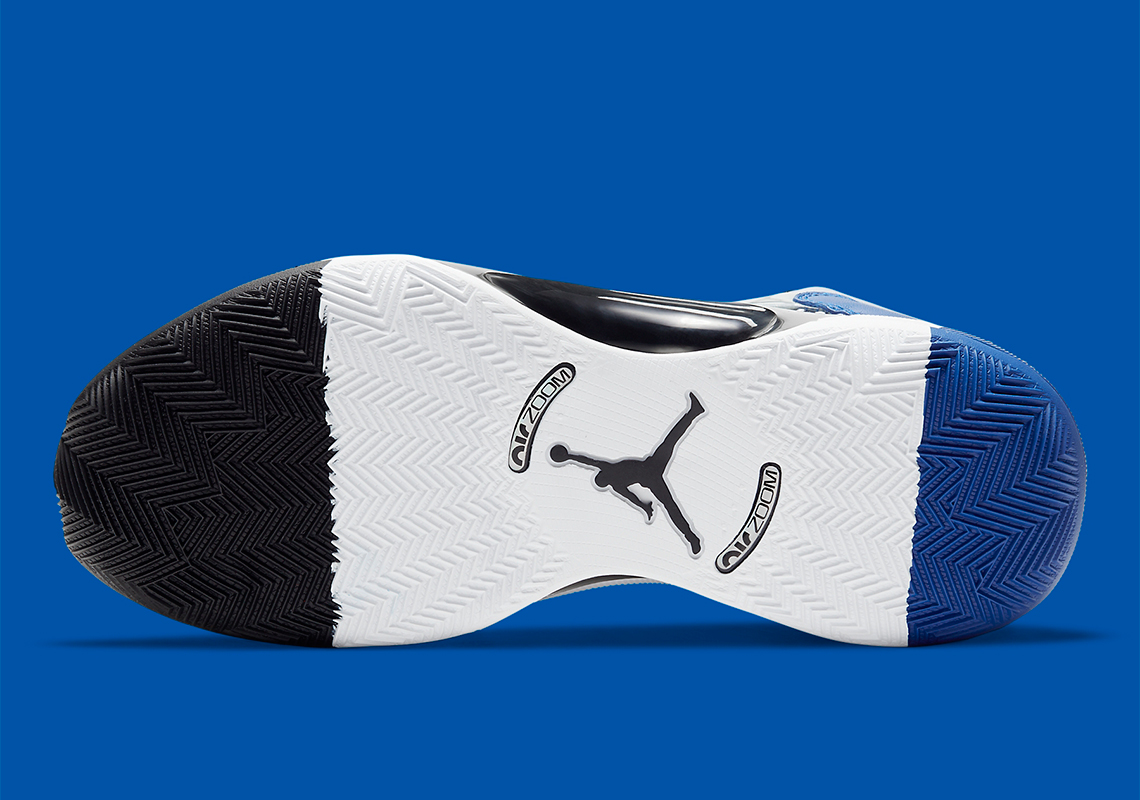 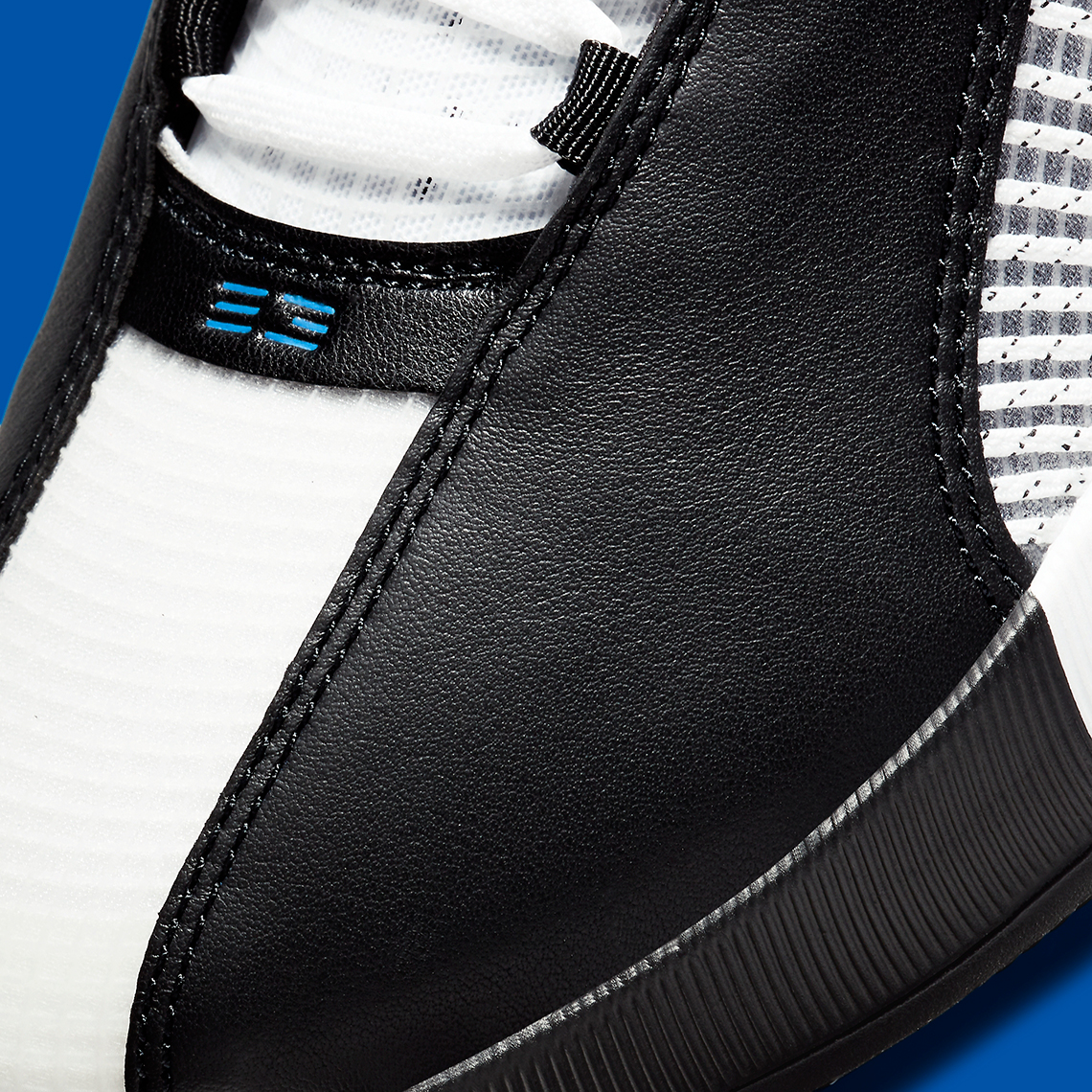 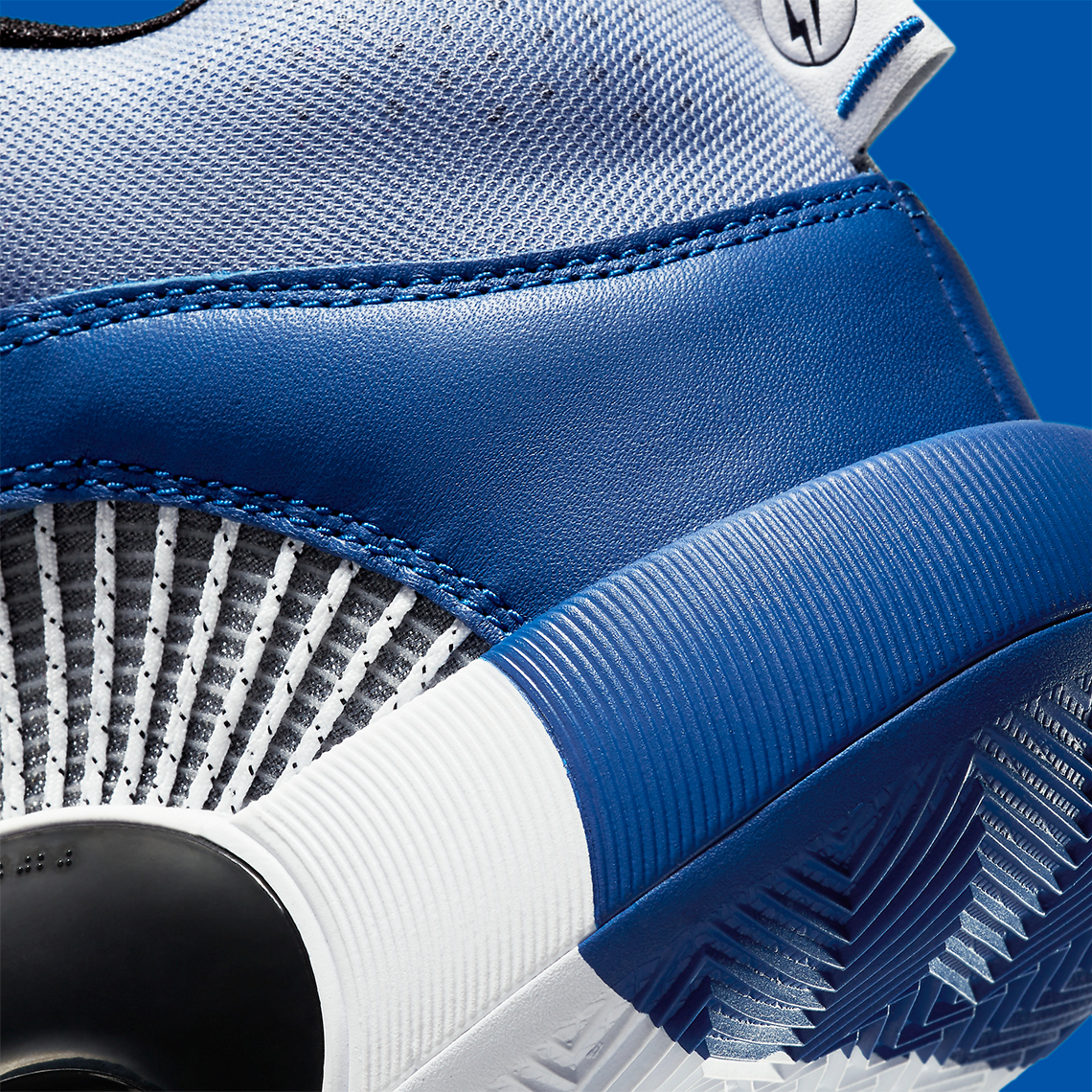