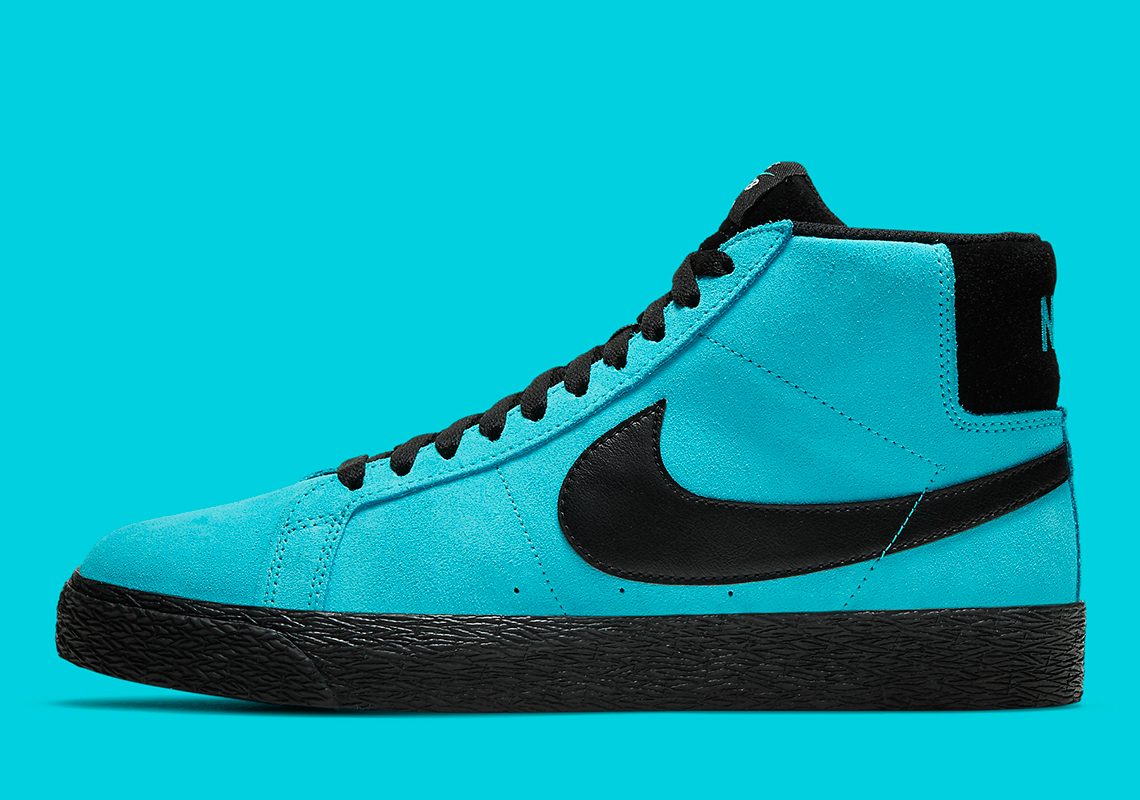 The Nike Blazer Mid, after turning to the Swoosh’s DM/S/X sub-label for some upgraded rubber overlays, is now being filtered through the Nike SB family to be produced in a brand new colorway. Recently, the skateboarding division unwrapped a forthcoming makeup dressed with jeweled Swooshes and gum bottoms, but this latest version instead diverts back to the classical suede-infused constructions.

Entitled the “Baltic Blue” makeup, this impending variation paints its sultry uppers in its titular hue, and comes neighbored by that of pitch black Swooshes, laces, tongues, and heightened heel panels. Below, the rough-textured midsole and chevron treading match in sync with the latter. Scroll further down to view more photos of the pair, and find these releasing quietly on Nike.com likely within the coming weeks.

For other news, images of the fragment Jordan 35 collab have surfaced. 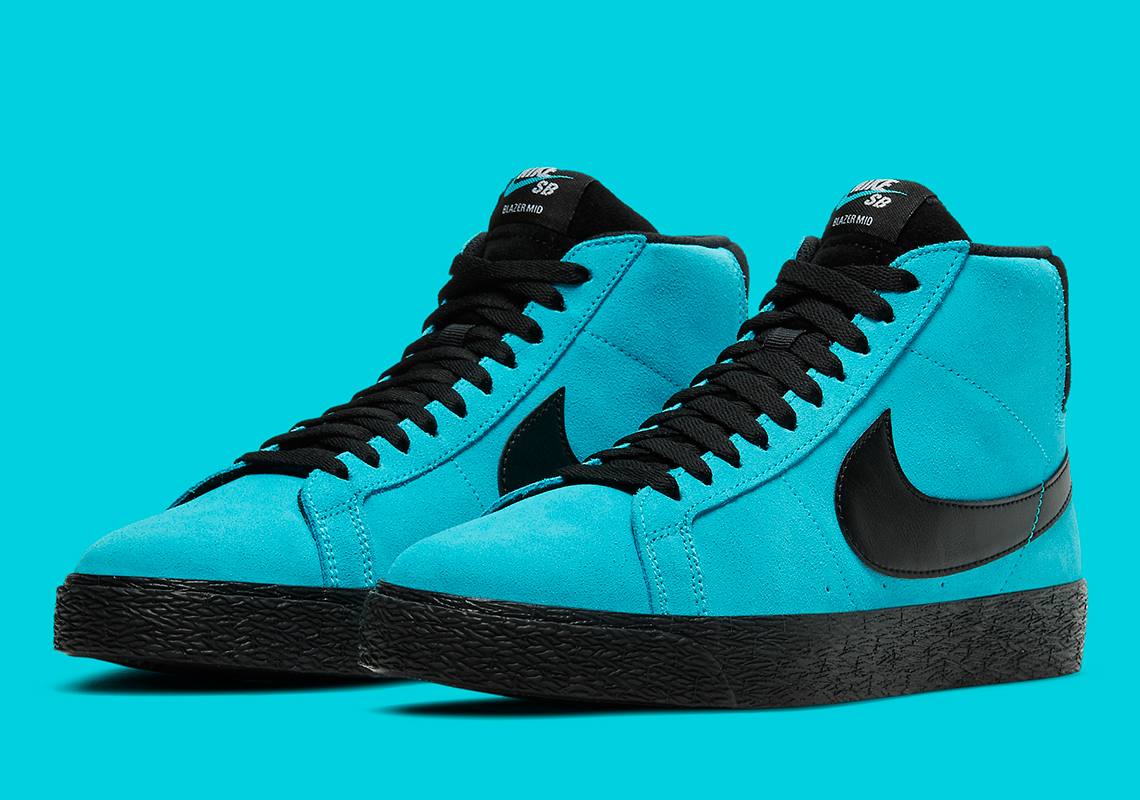 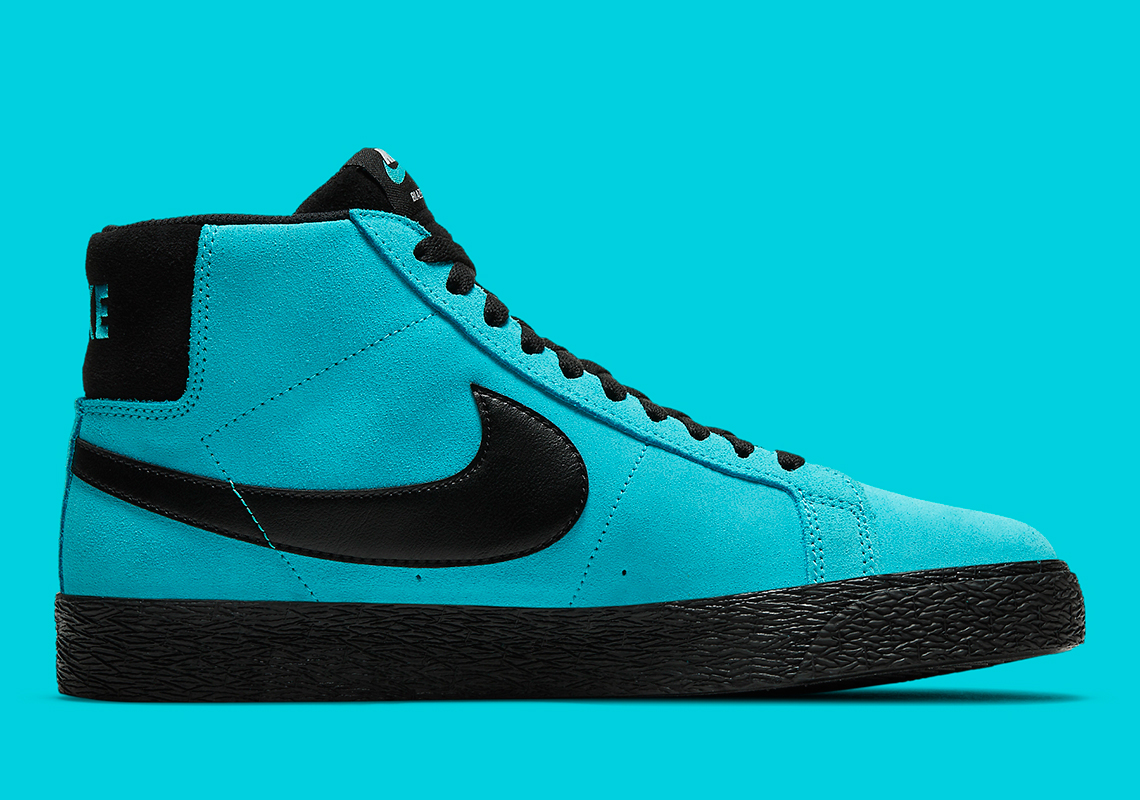 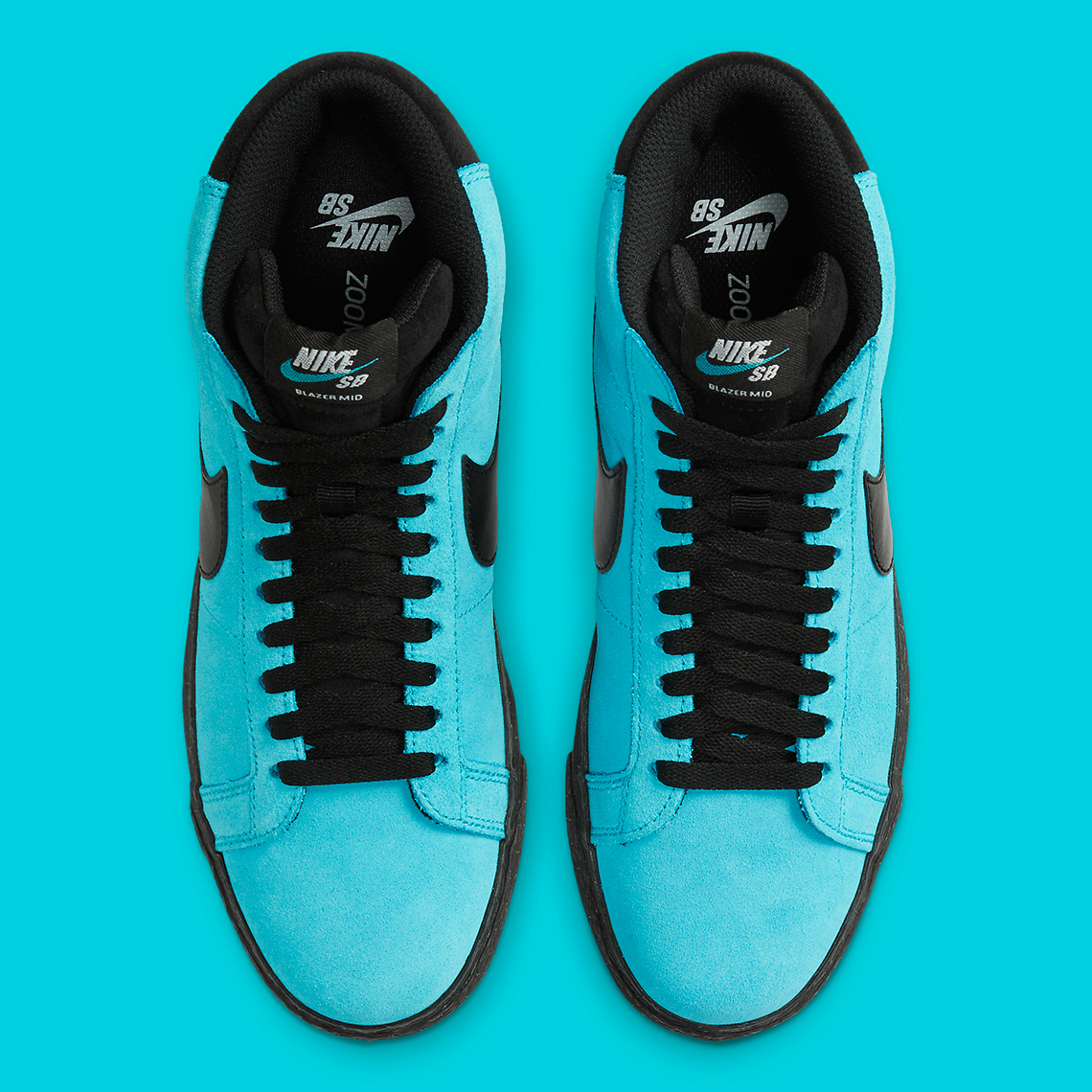 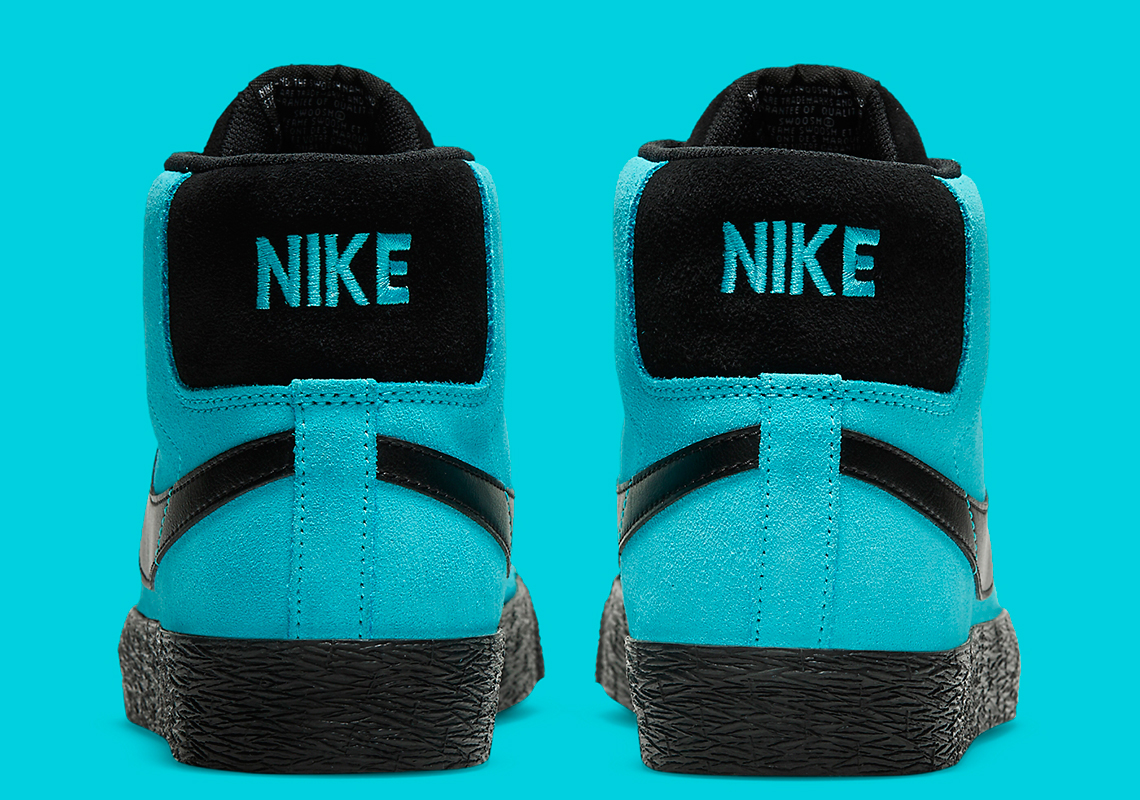 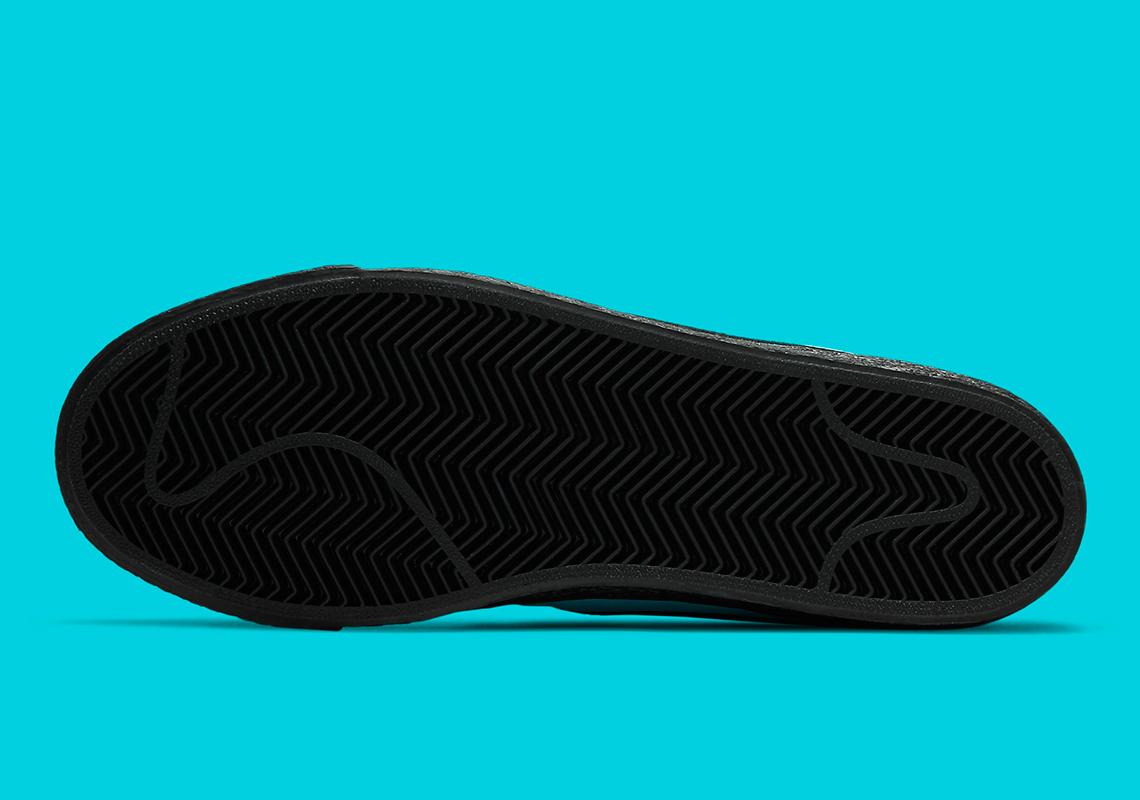 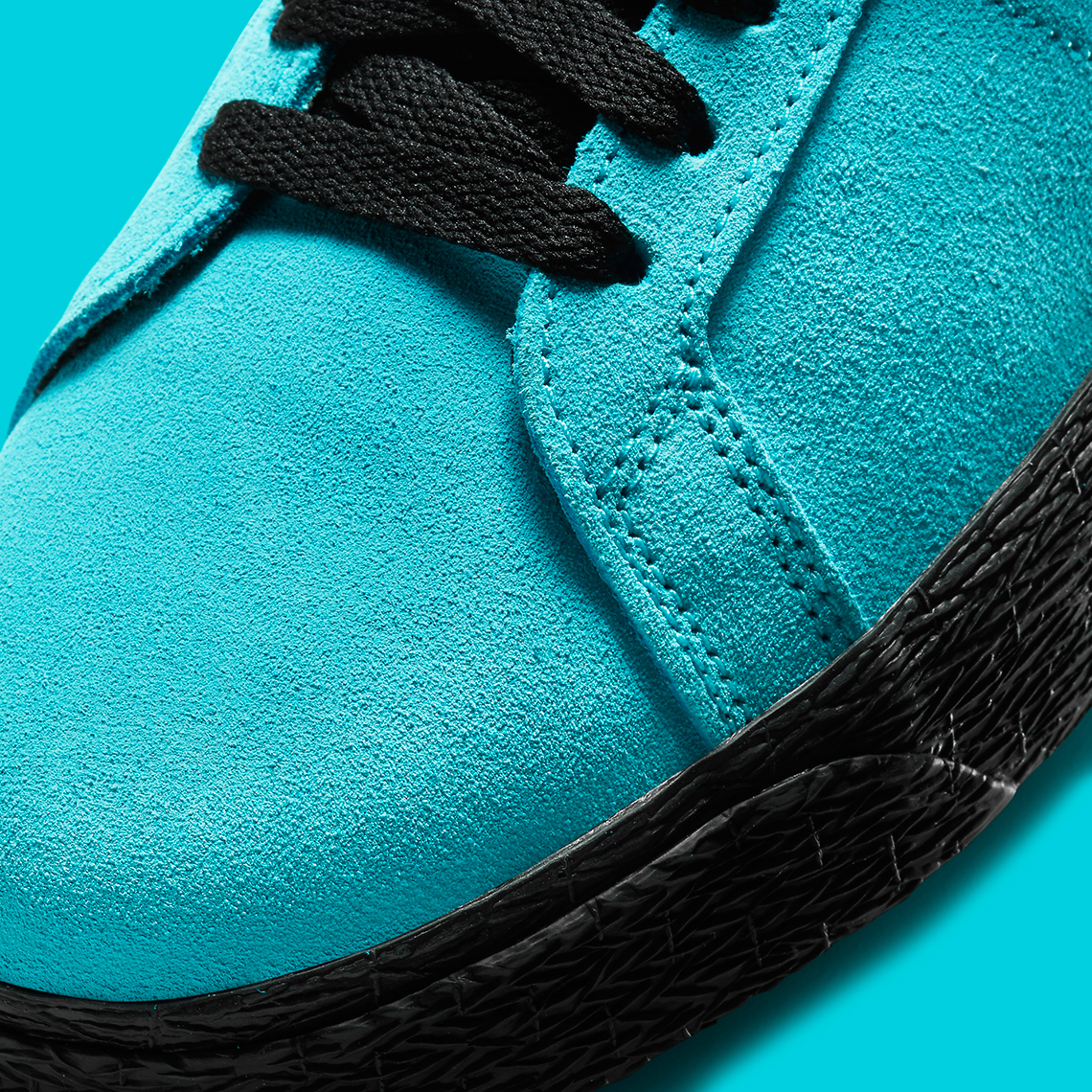 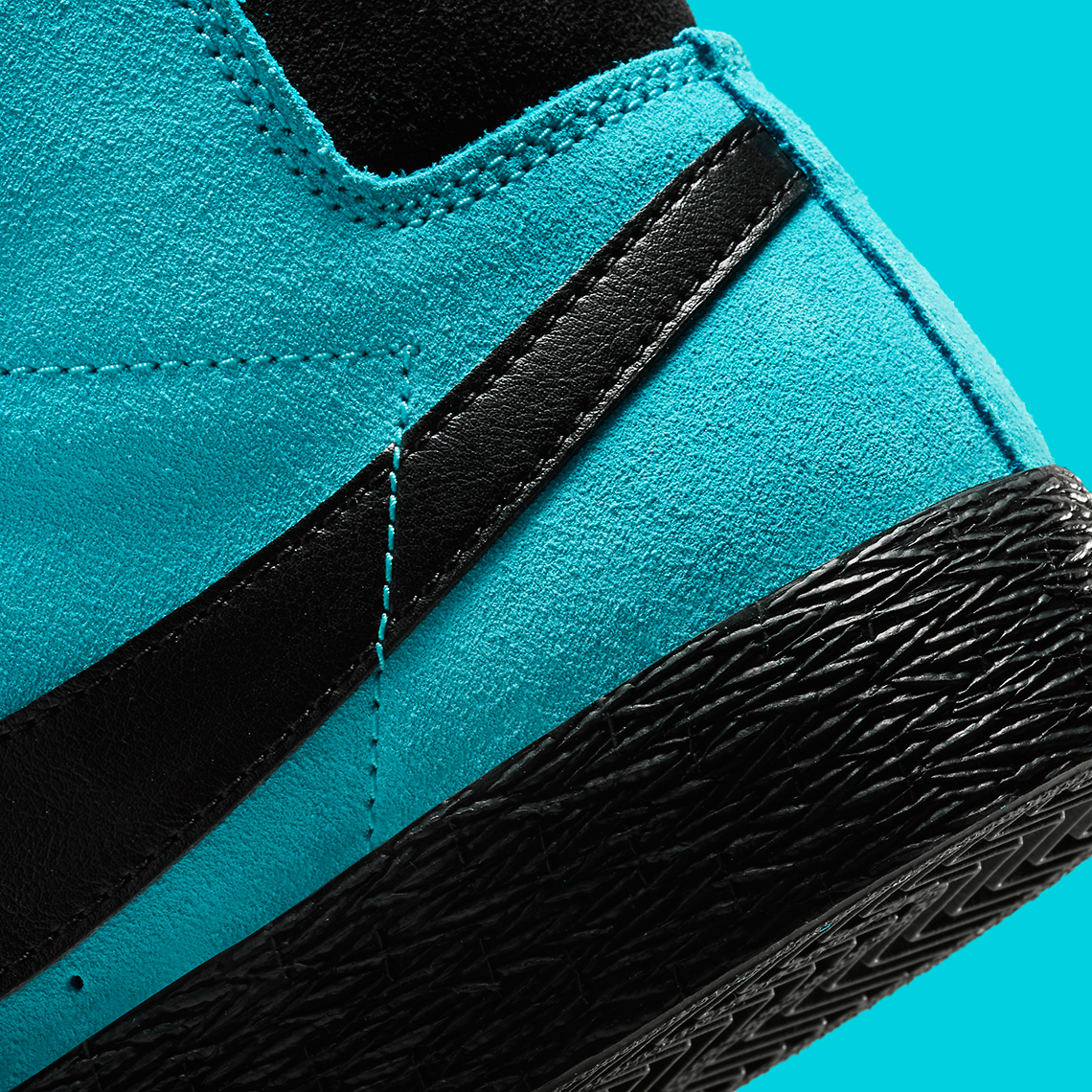