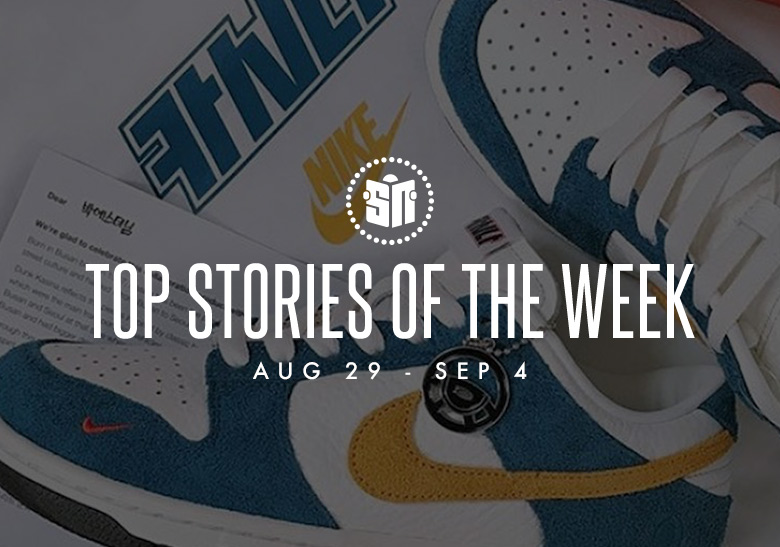 The start of the new decade has been full of notable collaborations from NIKE, Inc., New Balance, adidas, and other players within the sneaker space. Upcoming joint efforts with the likes of fragment design, Bodega, and Pharrell, respectively, ensure sneaker enthusiasts close out the tumultuous year on several high notes.

Away from the collaborative releases, many of the most notable sportswear brands are getting “it” done on their own merit. Jordan Brand, for example, has fresh takes on the Jordan 14 and Jordan 1 Low on the way, as well as fan-favorites from the past, in the works. Similarly, mainline Swoosh continues to show its Air Max 1 some love, as more original-like colorways are surfacing. The Kanye West-approved Nike ISPA line also has more futuristic-proposals arriving ahead of the holiday season.

Over on Team Three Stripes, Tyler “Ninja” Blevins is positioned to launch his next Nite Jogger. Italian fashion house PRADA is finally releasing its next batch of the Superstar; needless to say, news of the trio arriving on September 8th was met with just as much divisiveness as December’s first collaboration. Sean Wotherspoon unofficially teased his eco-friendly take on the ZX 8000 after dropping his highly-anticipated SUPEREARTH pair. Yeezy had some roster changes, but news of more footwear wasn’t impacted.

For all that and more, check out our top eleven headlines from August 29th to September 4th here ahead. 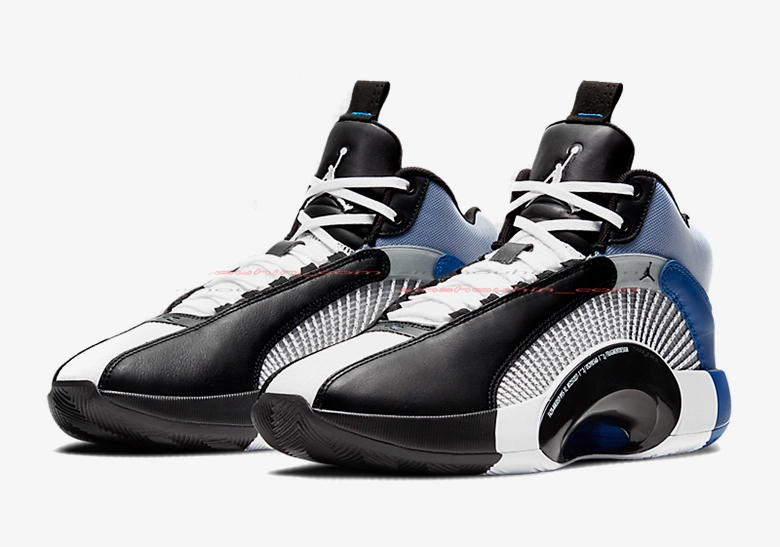 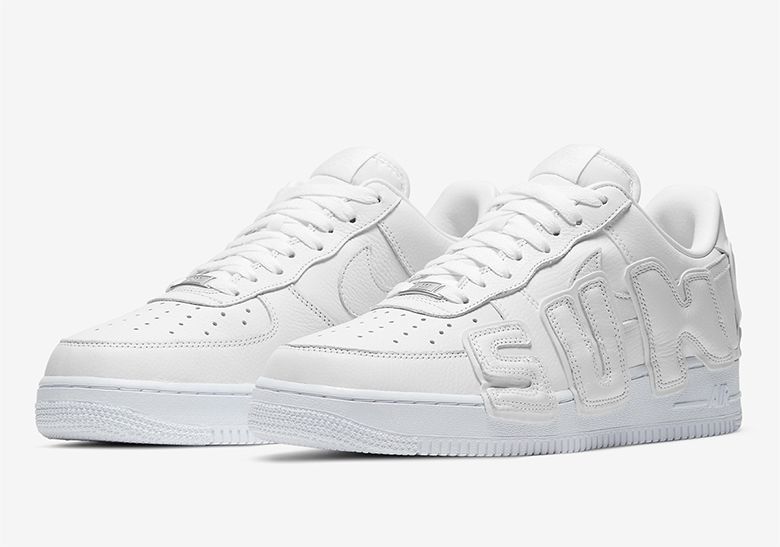 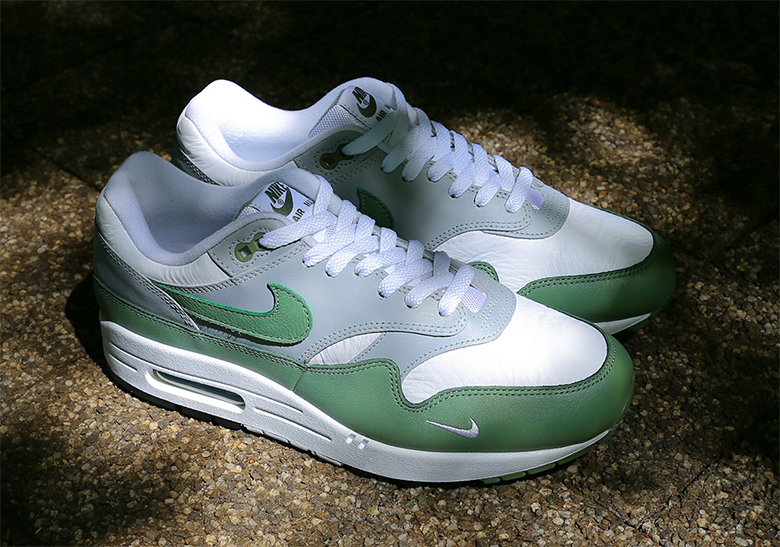 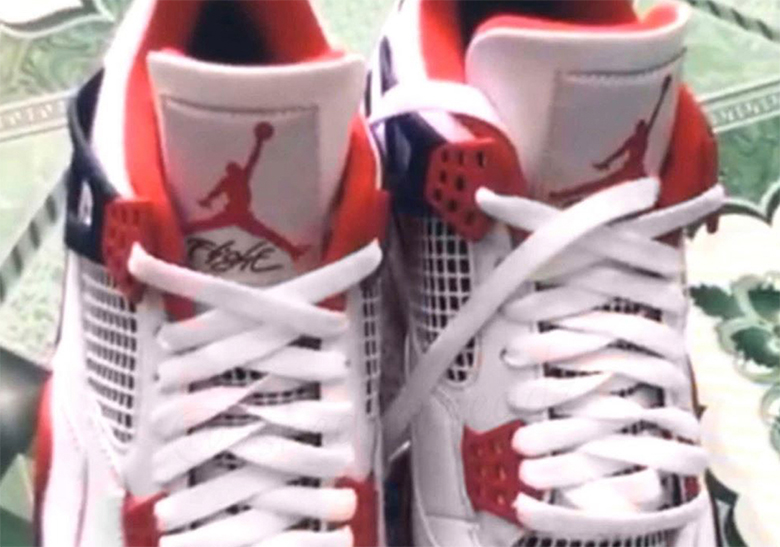 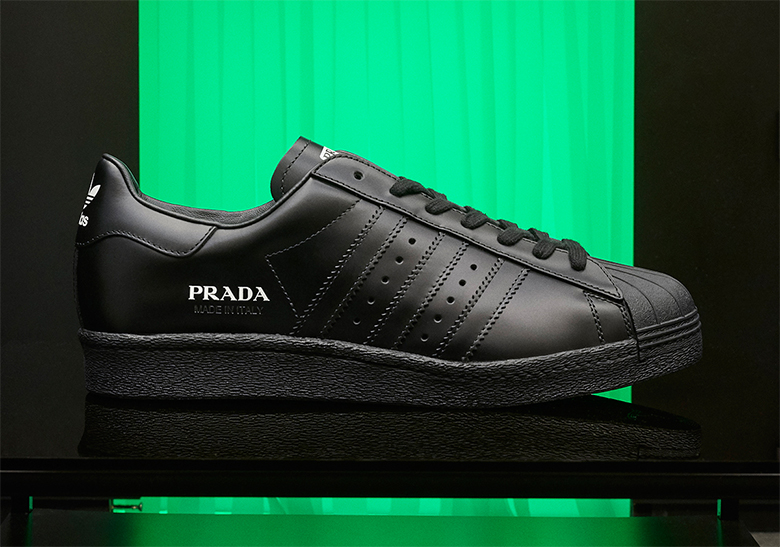 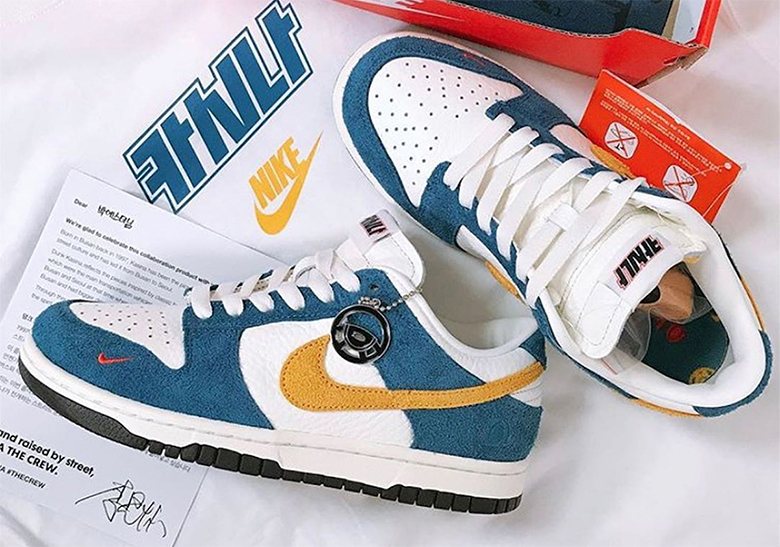 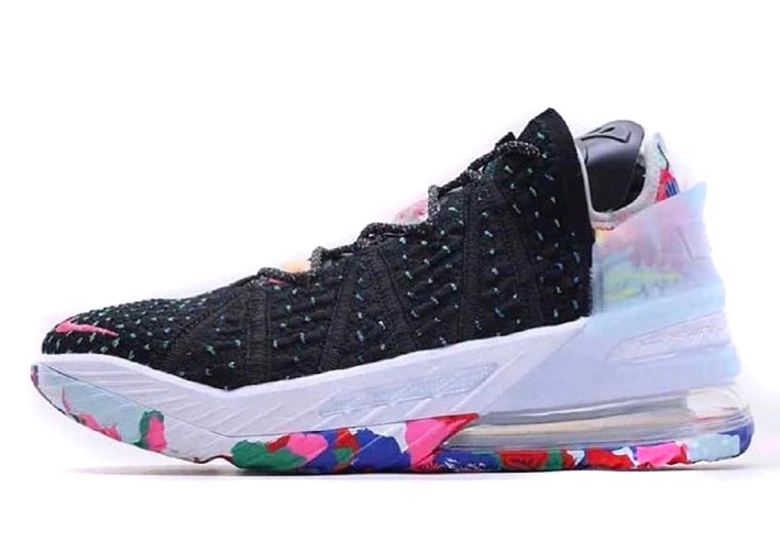 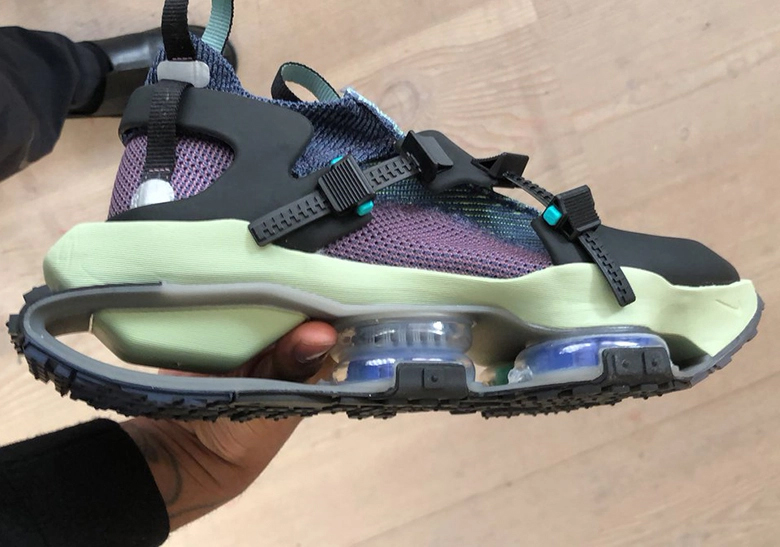 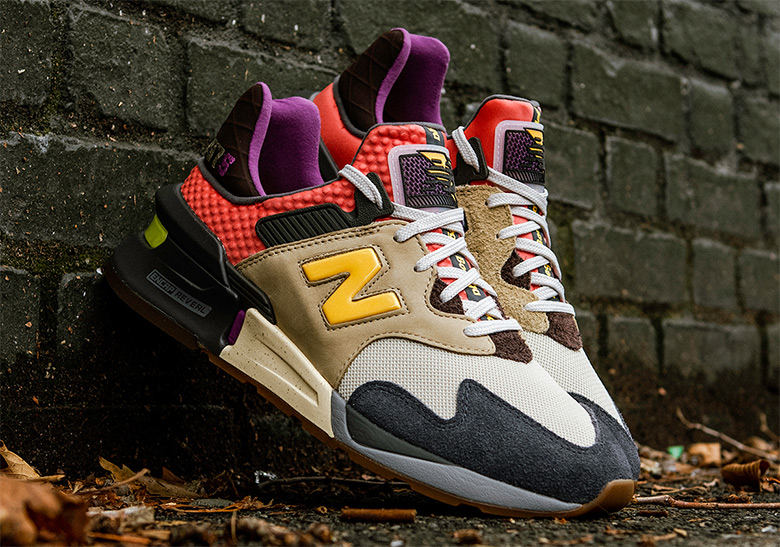 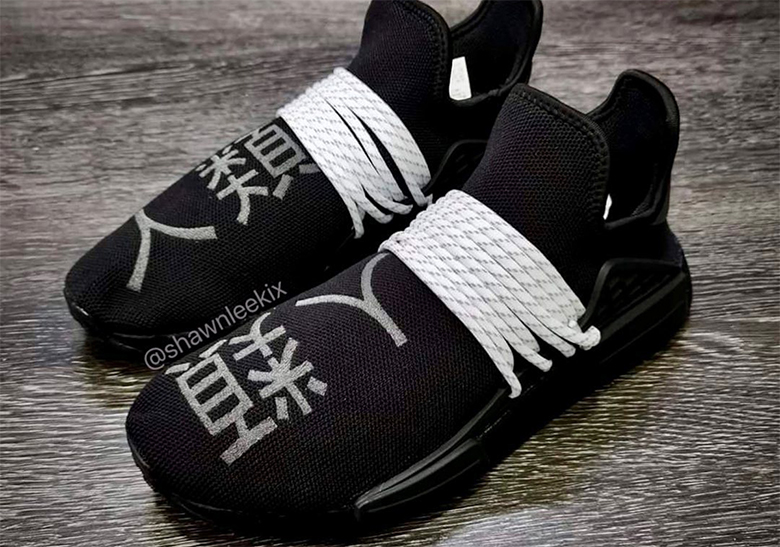 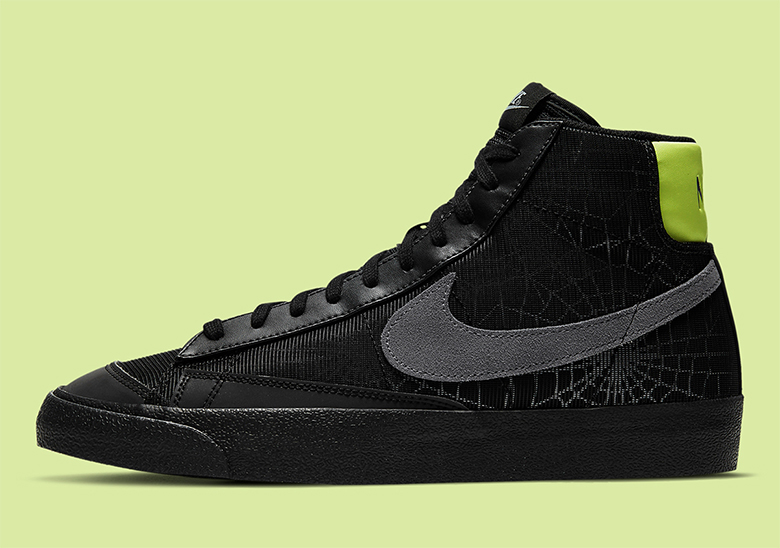