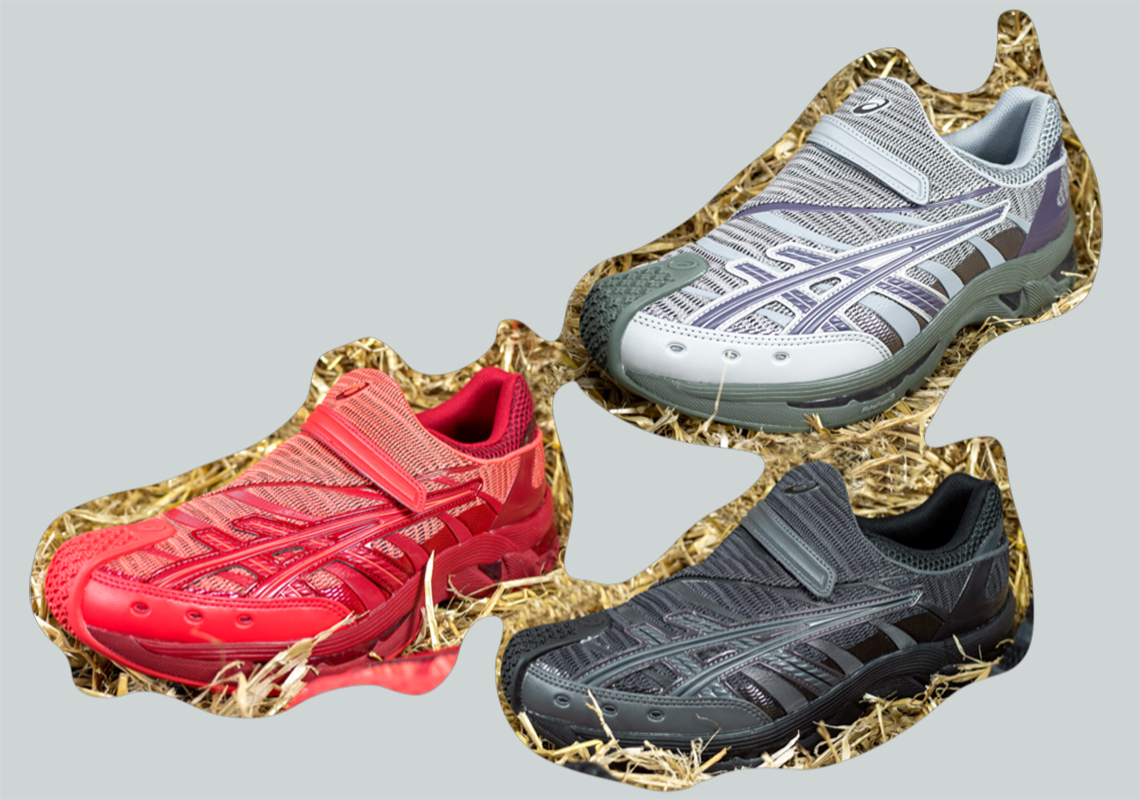 In the past three years, Kiko Kostadinov has effectively helped turn around ASICS and their method of collaboration, the designer taking the reigns as he crafted multiple running hybrids as well as his very own silhouette and tooling: the GEL-Kiril. Now, as revealed on the Fall/Winter ’20 runway, the pair is readying up its first evolution, the GEL-Kiril 2, which unfortunately marks the end of the now three year partnership.

A strong finish, the upcoming model effectively adds atop the original to the point of being unrecognizable; its upper, which blends 00092020 design language with traditional ASICS motifs, leans further into Kostadinov’s brand of utilitarianism, something that pairs quite seamlessly with the layered Bindra cargo and zipper-accented Lahti from the mainline collection. Seen in hues of Coral red, dark Phantom Black, and a deceptively blue Steel Grey, the Kiril begins to differentiate from its template along its upper through a simple two layer construction. The upper, which removes the checkerboard patent of the previous release, makes use of a deceptively simple two layer construction. Exteriors wrap from the lateral over to the opposite, bearing a mesh shell that accents atop with stretched Tiger Stripes, smaller spiral insignia, and small strap that extends from the medial; underneath, though barely visible, a split tongue can be seen, a reference to one of the Japanese footwear brand’s most popular staples.

Grab a detailed look at these here, and though they’ve pre-released earlier in the weekend, you’ll still be able to purchase once they begin to hit retailers later this Fall.

In other news, The Air Max 1 Limeade was just revealed. 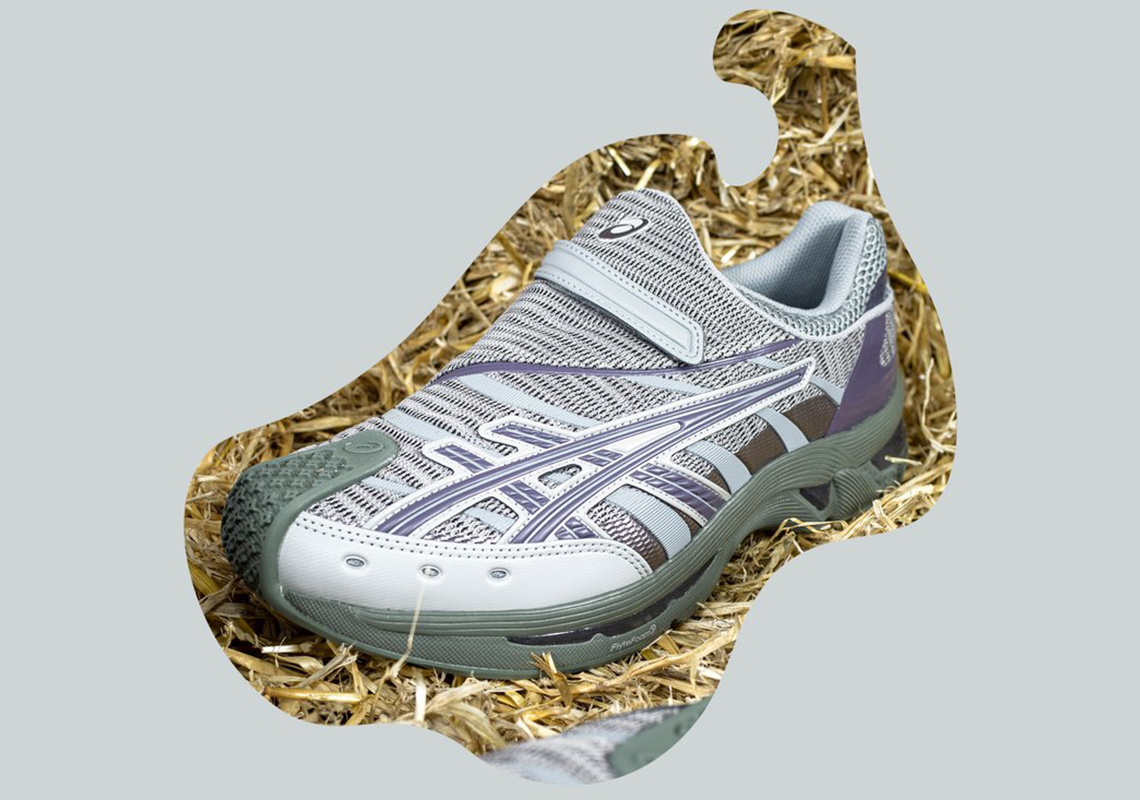 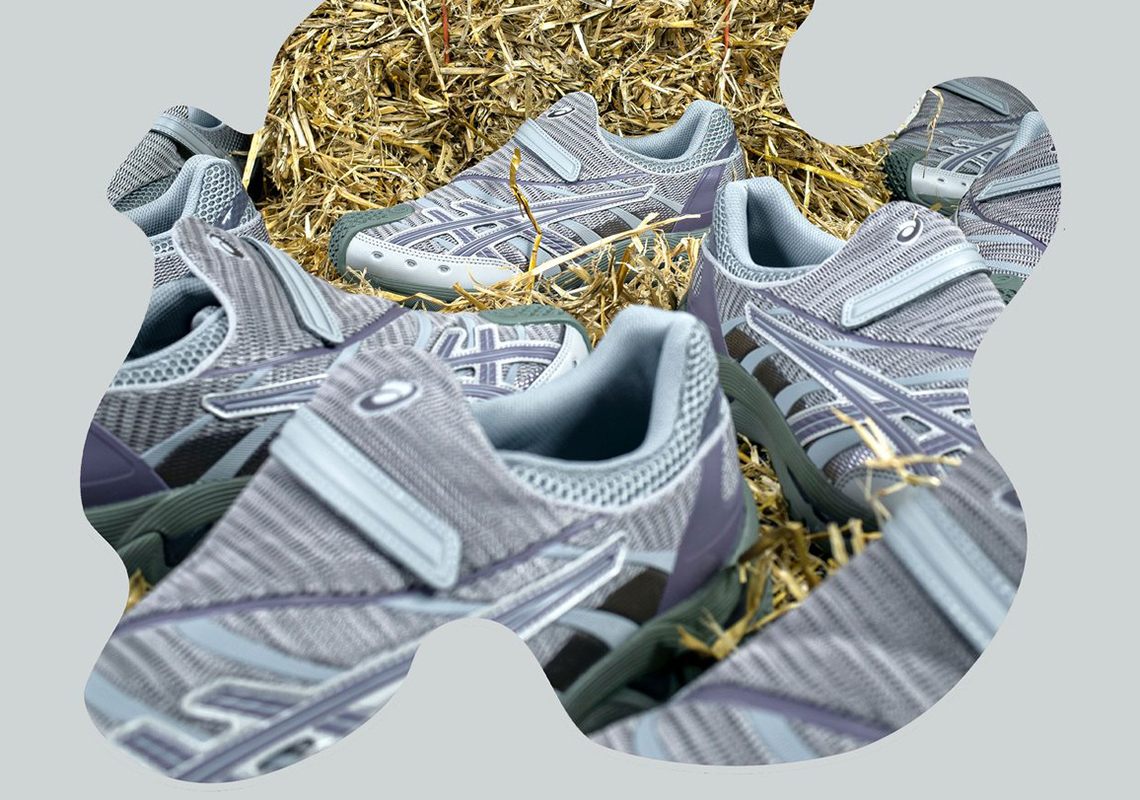 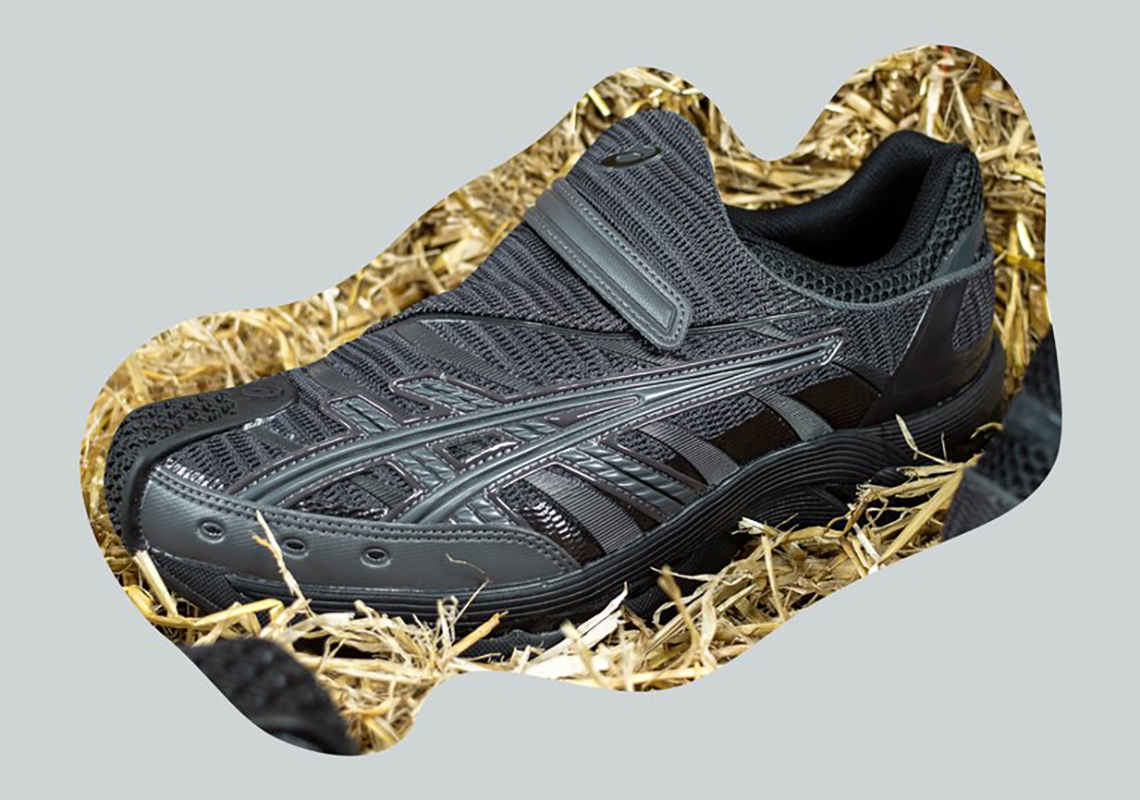 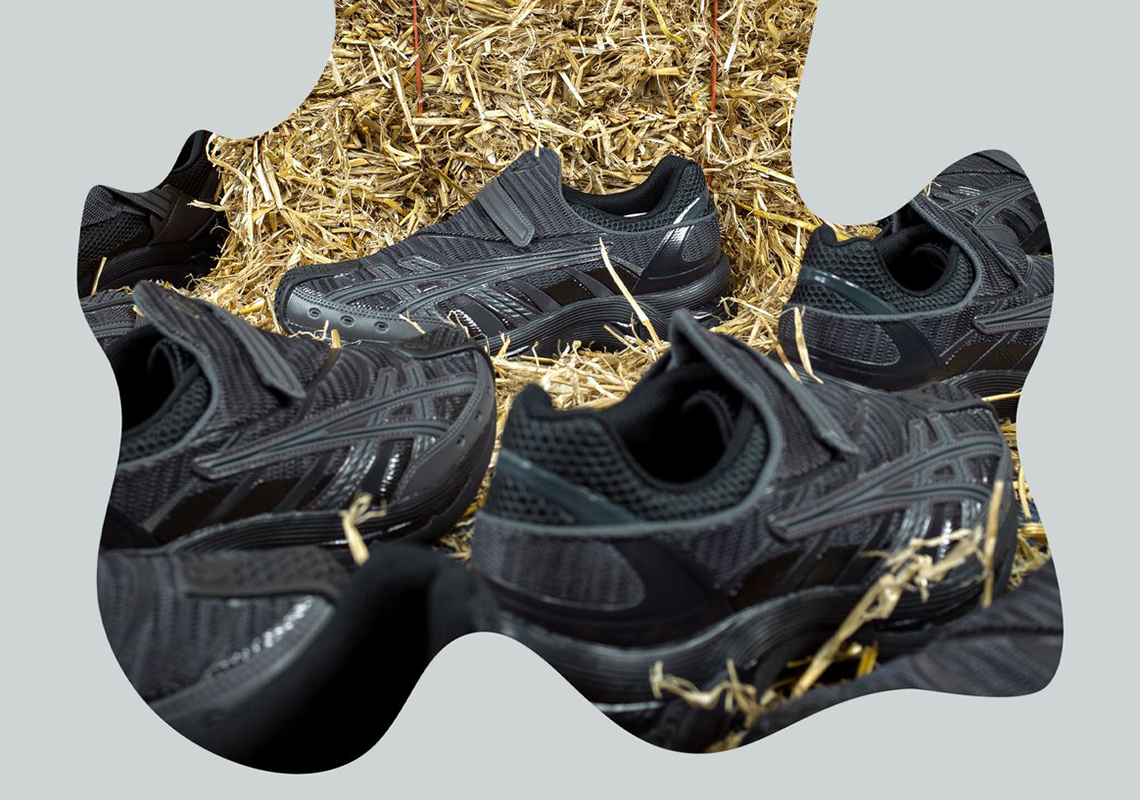 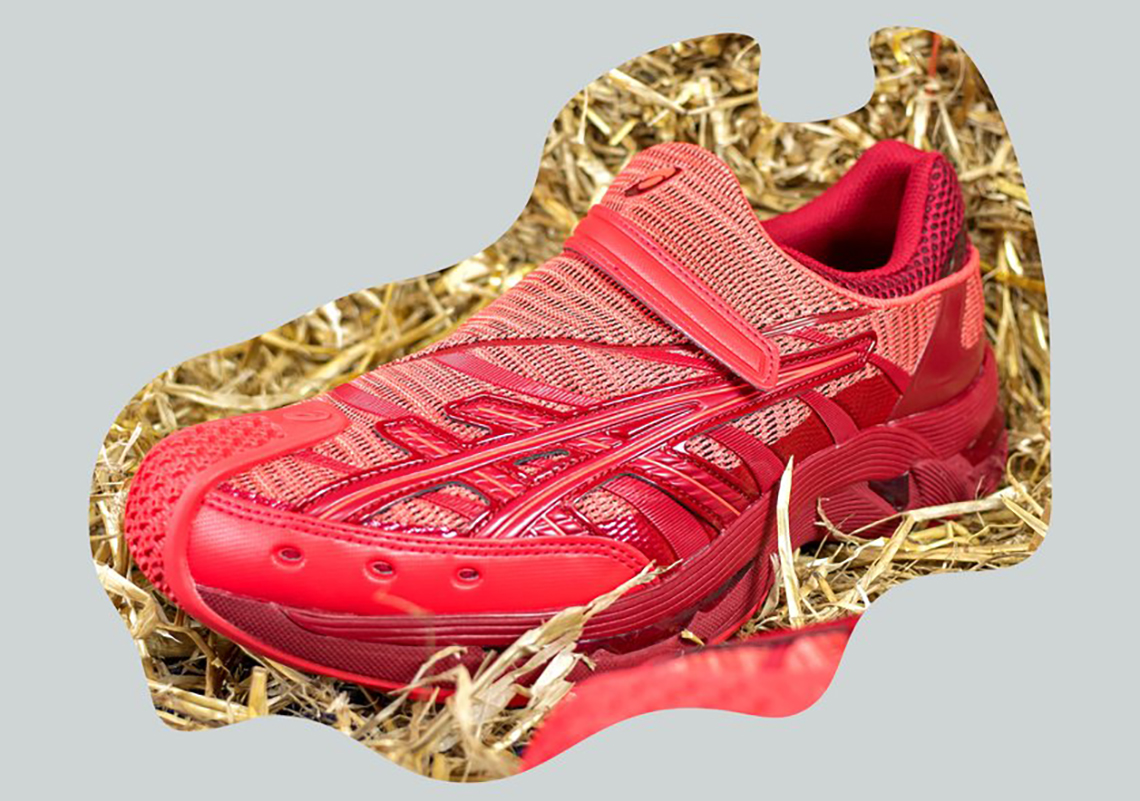 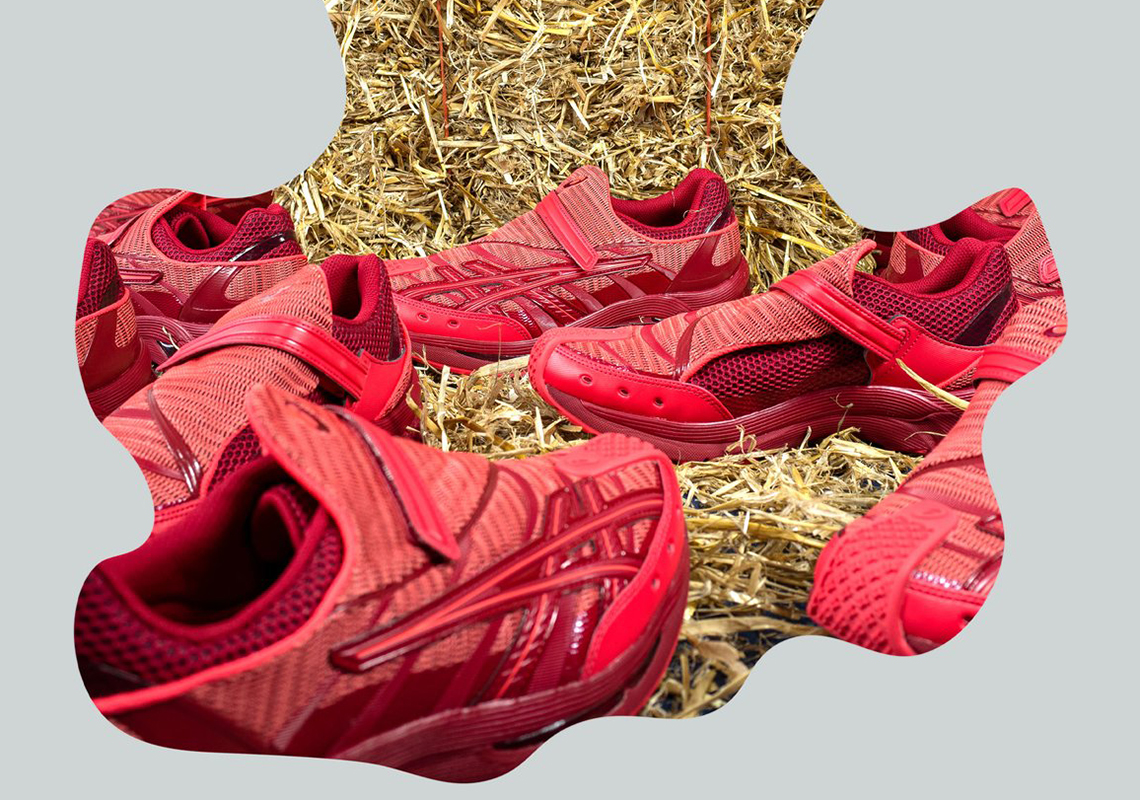