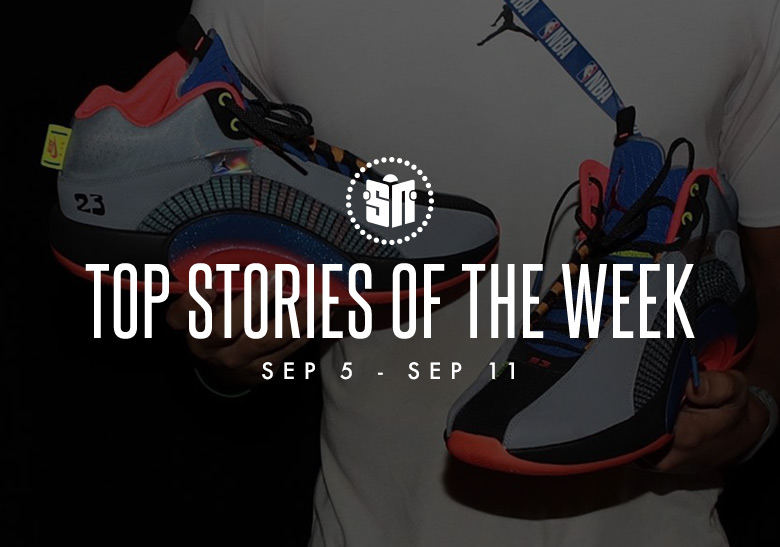 After a relatively heavy release week earlier in the month, sneakers have slowed down ever-so-slightly; but, thanks to official confirmations and athlete sightings, we’ve been fortunate to receive further looks at some previously teased collaborations, official images of pairs originally mocked-up, and much more.

Though many are awaiting their collection of Fragment Design offerings, Jordan Brand has also hit headlines for releases seemingly far away. The Air Jordan 35, which first debuted earlier in GR colorways, has now been seen in the hands of both Jeff Green and Jayson Tatum, both wear testing the silhouette on the courts of the Disney bubble. Moreover, Westbrook is also being celebrated for his unique brand of play as Converse tags along for a “Why Not?” pack inclusive of the Chuck 70 and Air Jordan 16. Nike, then, has introduced its fair share of NBA-inspired Air Force 1s as well as official word on the Kasina Dunk Lows.

The Three Stripes have also made quite a bit of noise through their longtime family members Pharrell and Kanye as the two artists have revealed upcoming standouts in their own way. adidas Yeezy‘s pipeline of 2020 drops has been detailed in entirety thanks to one tweet, while the adjacent roster of adidas Hu silhouettes have been photography in life next to Quavo.

For all that and much, much more, be sure to check out the top headlines below. 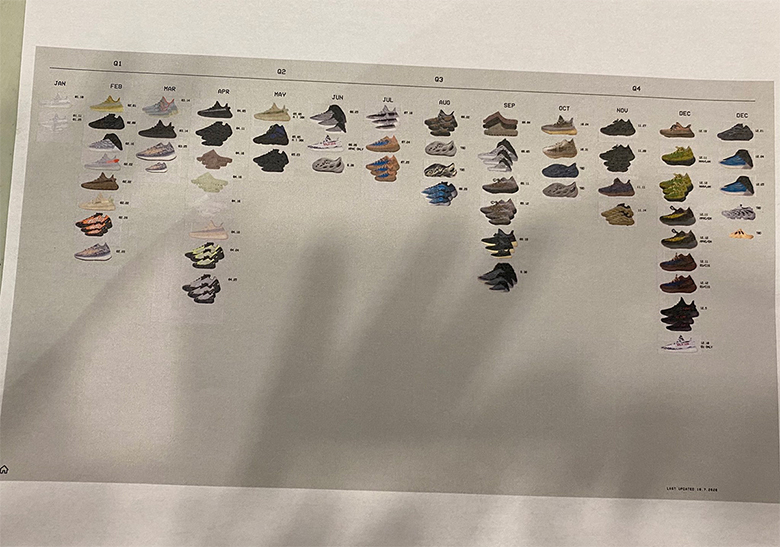 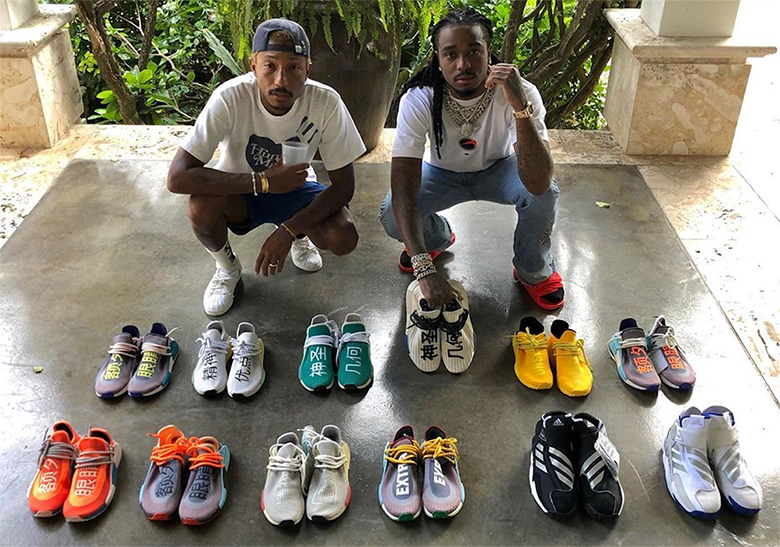 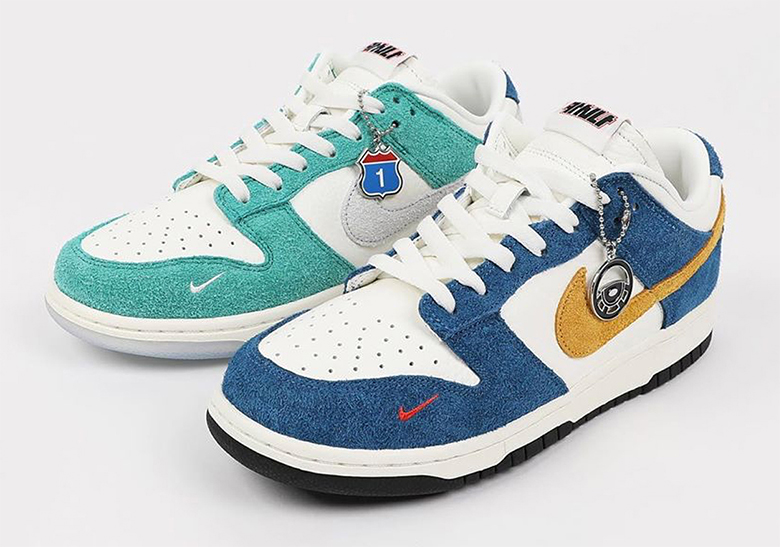 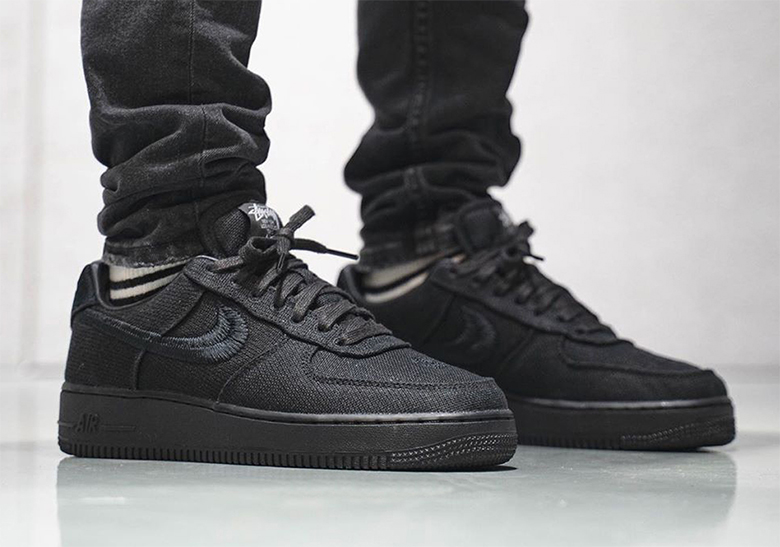 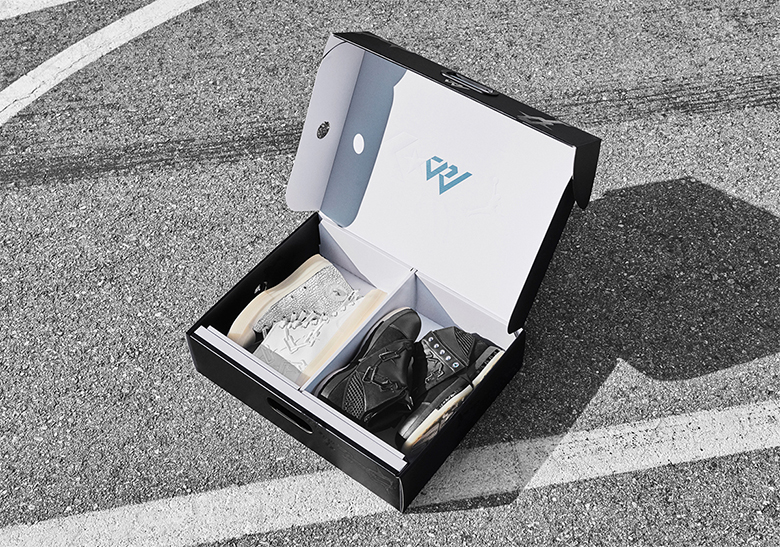 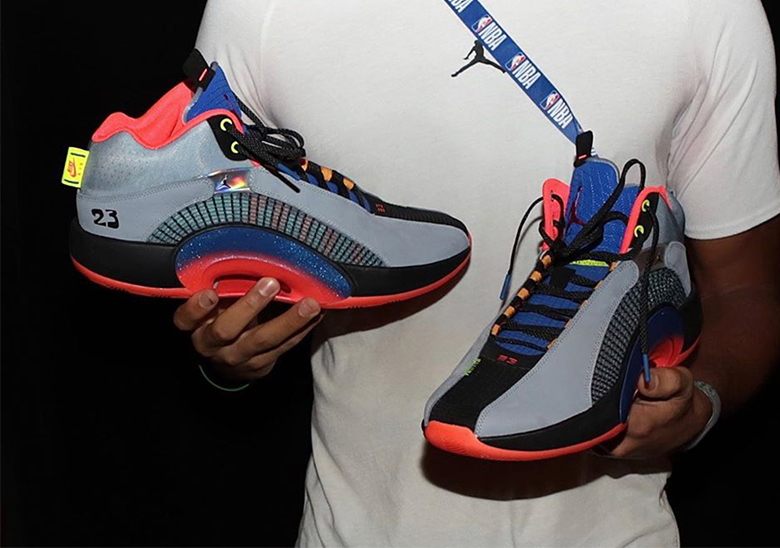 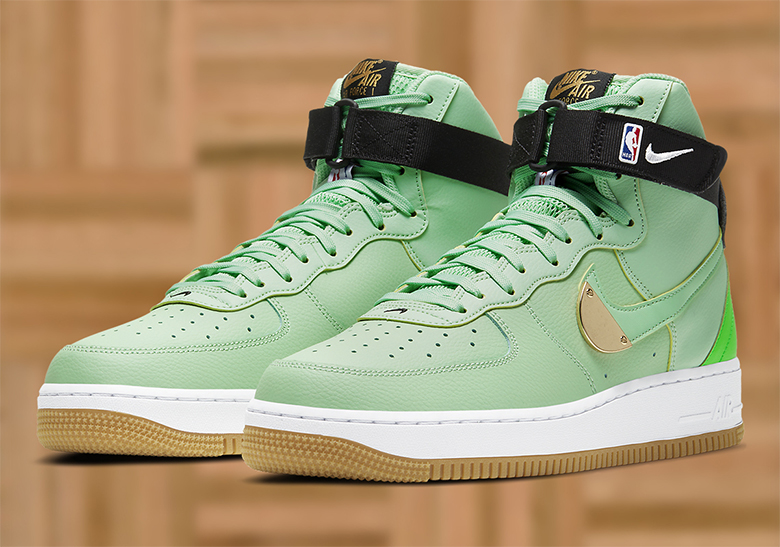 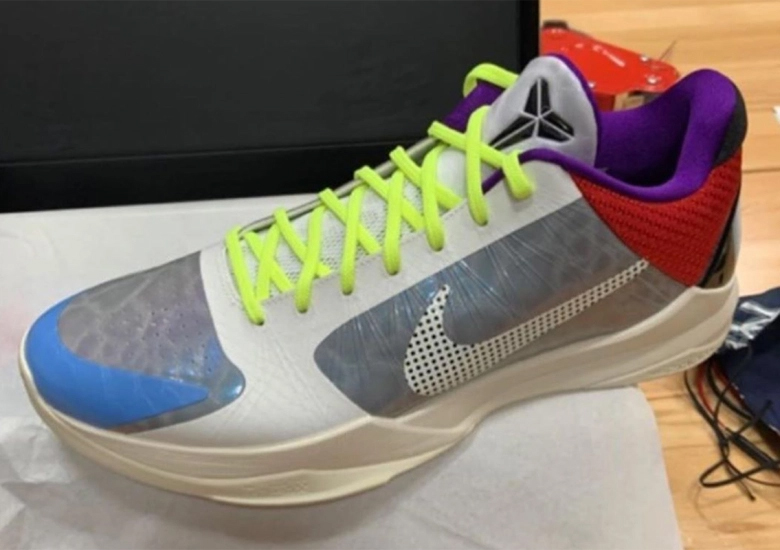 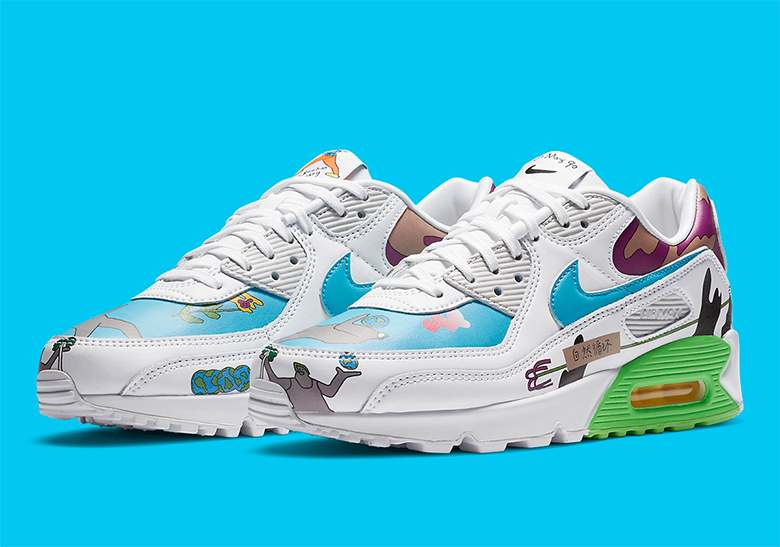 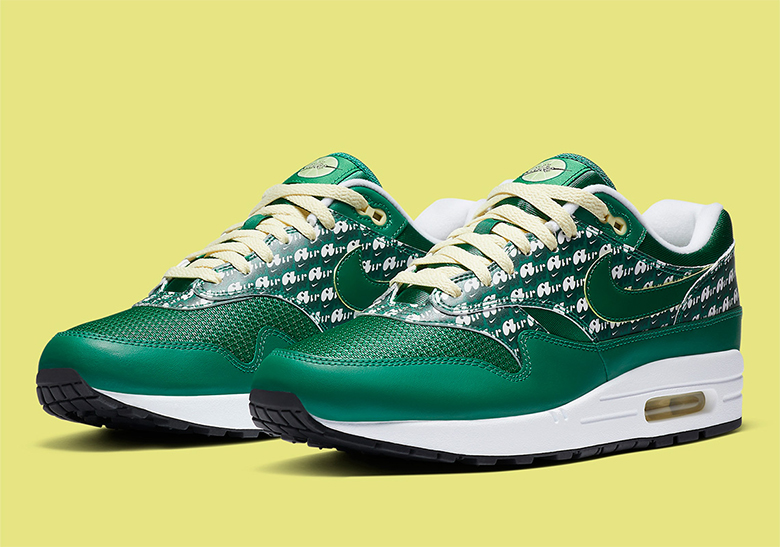