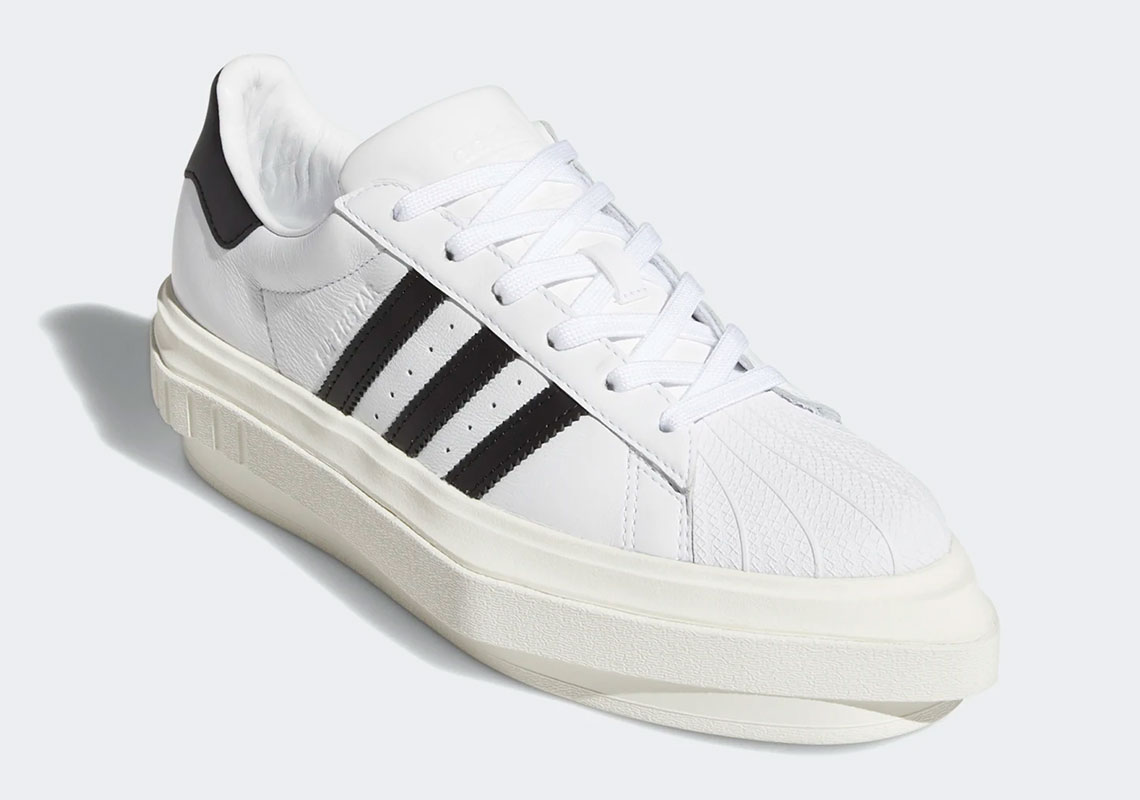 Though first inducted into the adidas family through IVY PARK, Beyonce is now branching off with her own series of eponymous collaborations, starting first with a reinterpretation of the ever-iconic Superstar silhouette.

Along its upper, the pair is relatively identical to that of the original, all of the typical leather fixtures left as is. Even the colorway is quite ordinary as it follows the white/black arrangement that’s often restocked throughout the year. Below, however, the tooling begins to sculpt to a platform shape, bearing in tow an aggressive, near brutalist aesthetic. The midsole, though partly left untouched, quickly begins to protrude out, extending from all sides as it does in height. From a bird’s eye view, the influences become even clearer as the pointed toe ostensibly references more formal women’s footwear.

Grab a detailed look at these here, and if you’d like to get your hands on a pair, they’ll be releasing on September 18th on the adidas App at a price of $200 USD. 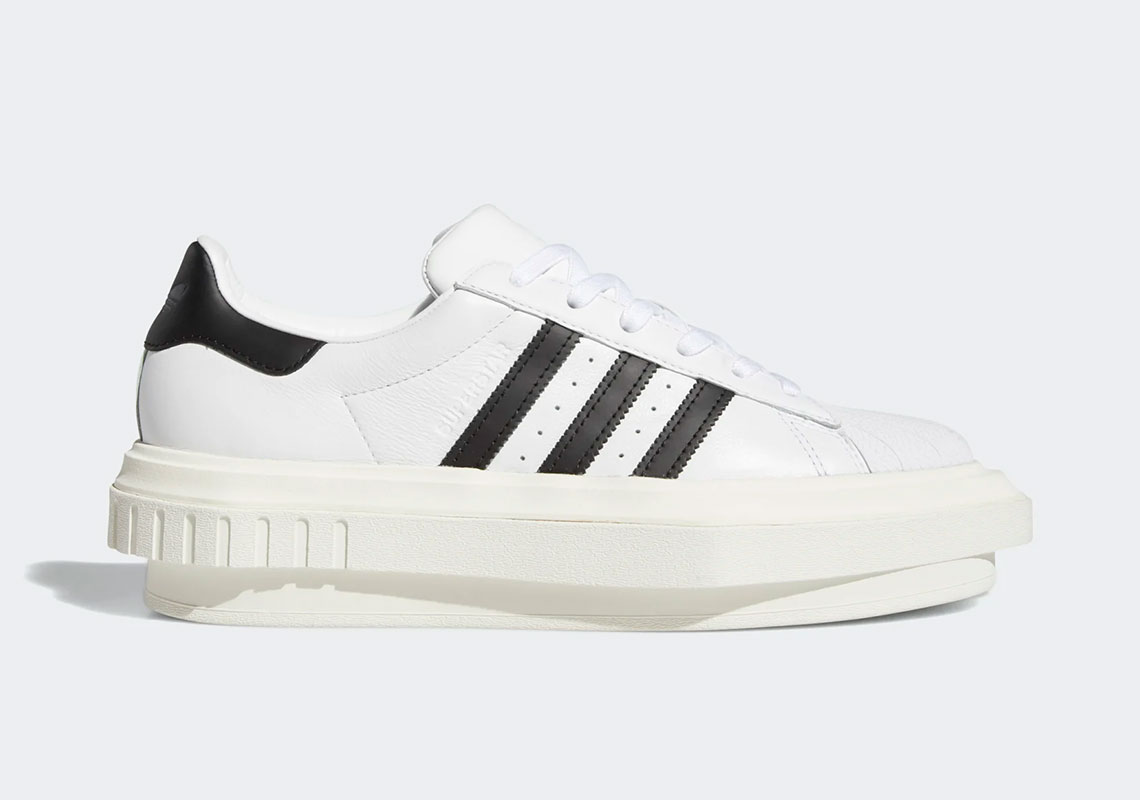 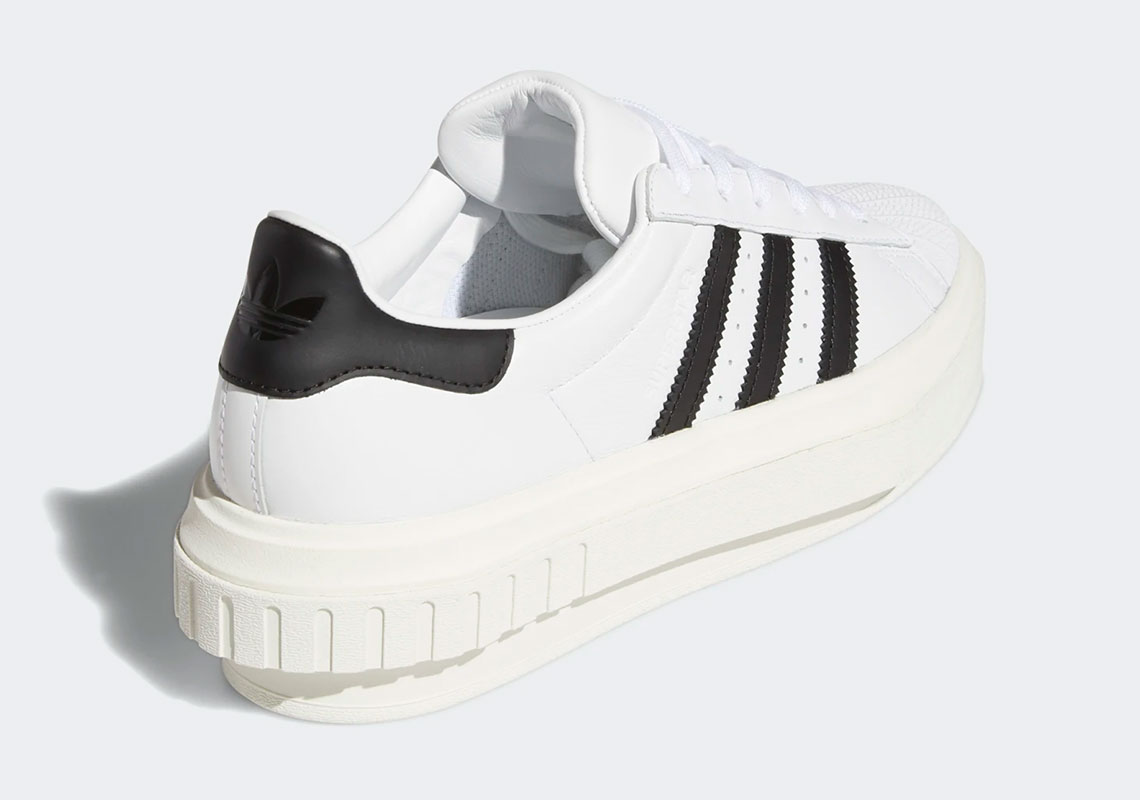 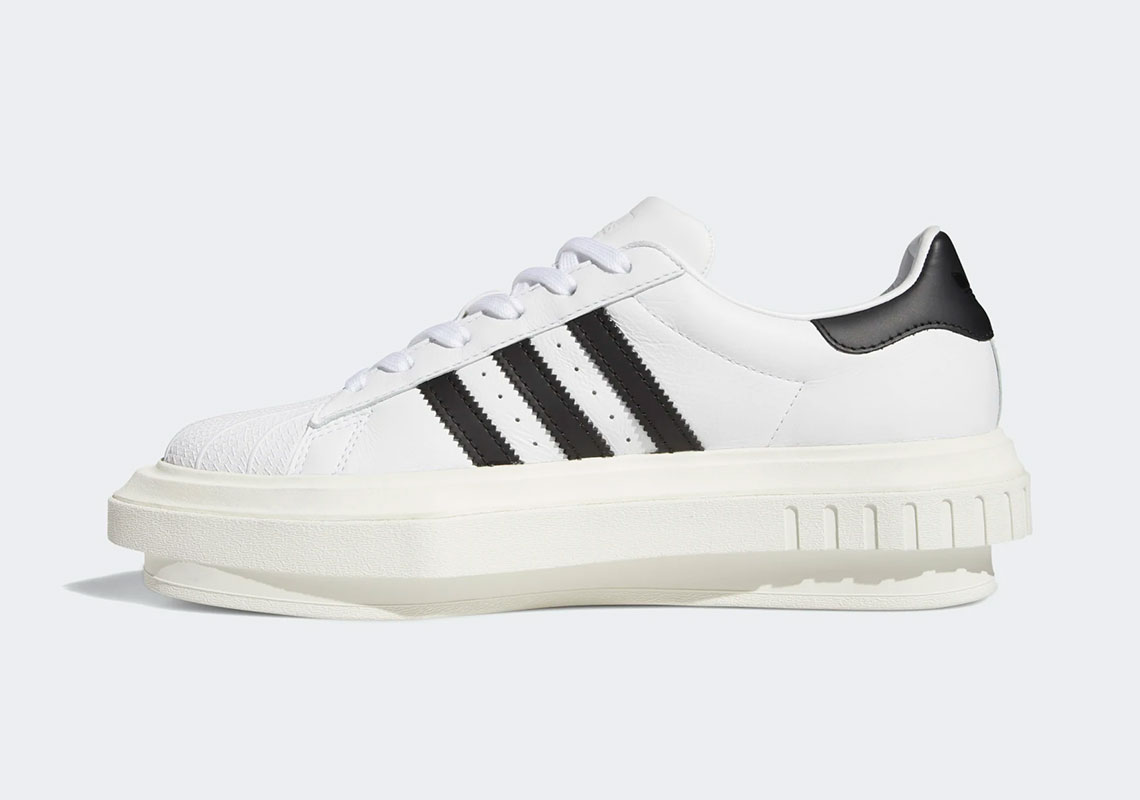 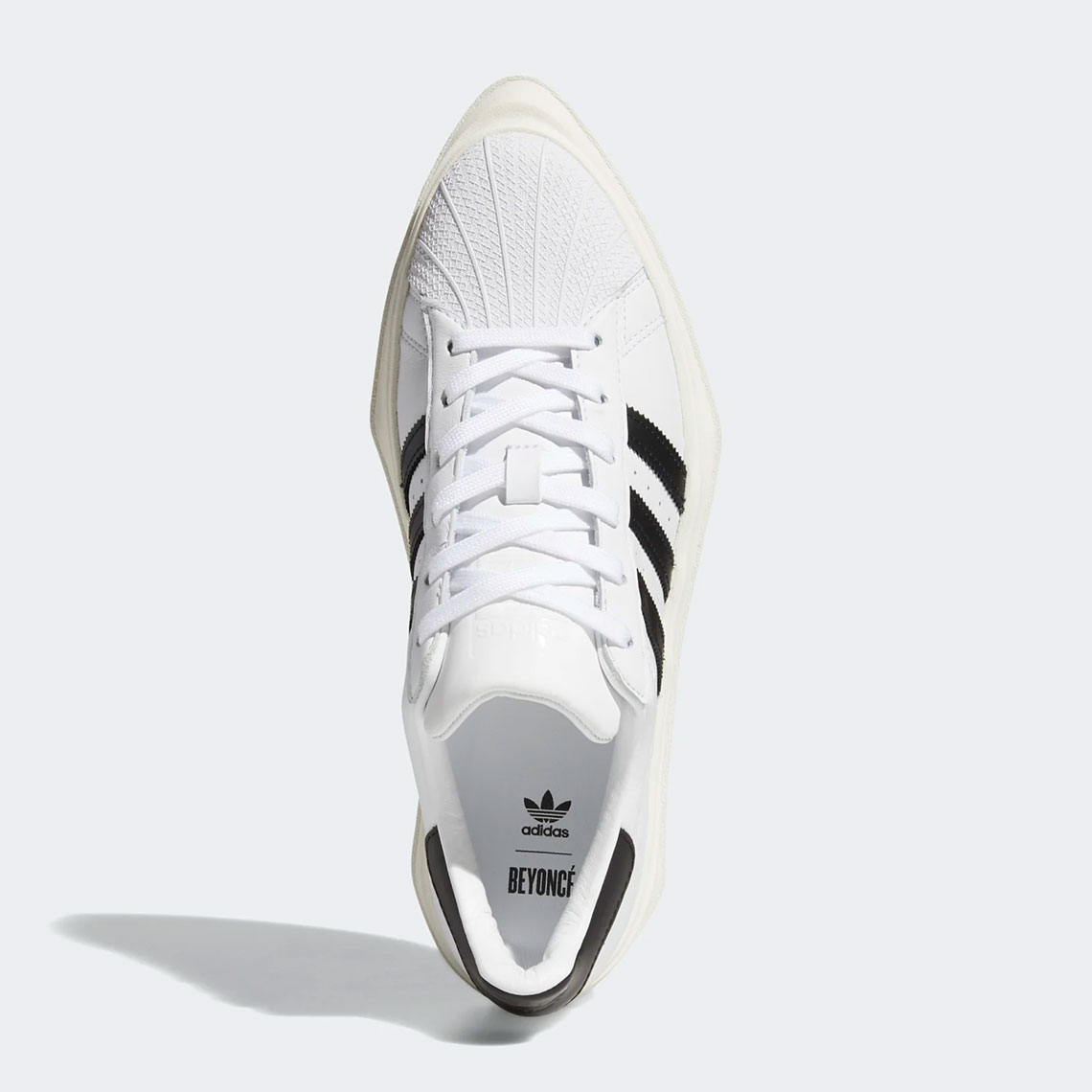 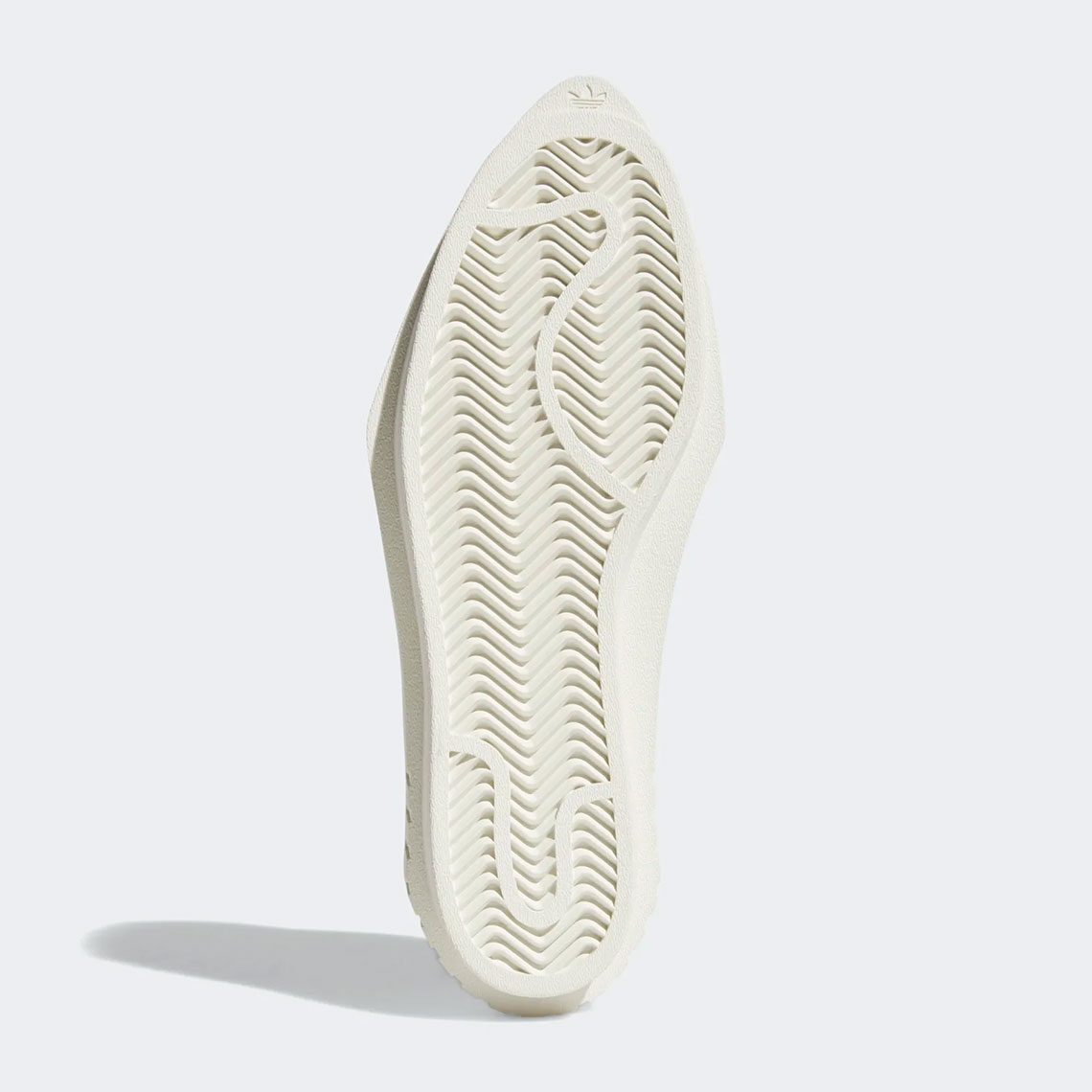 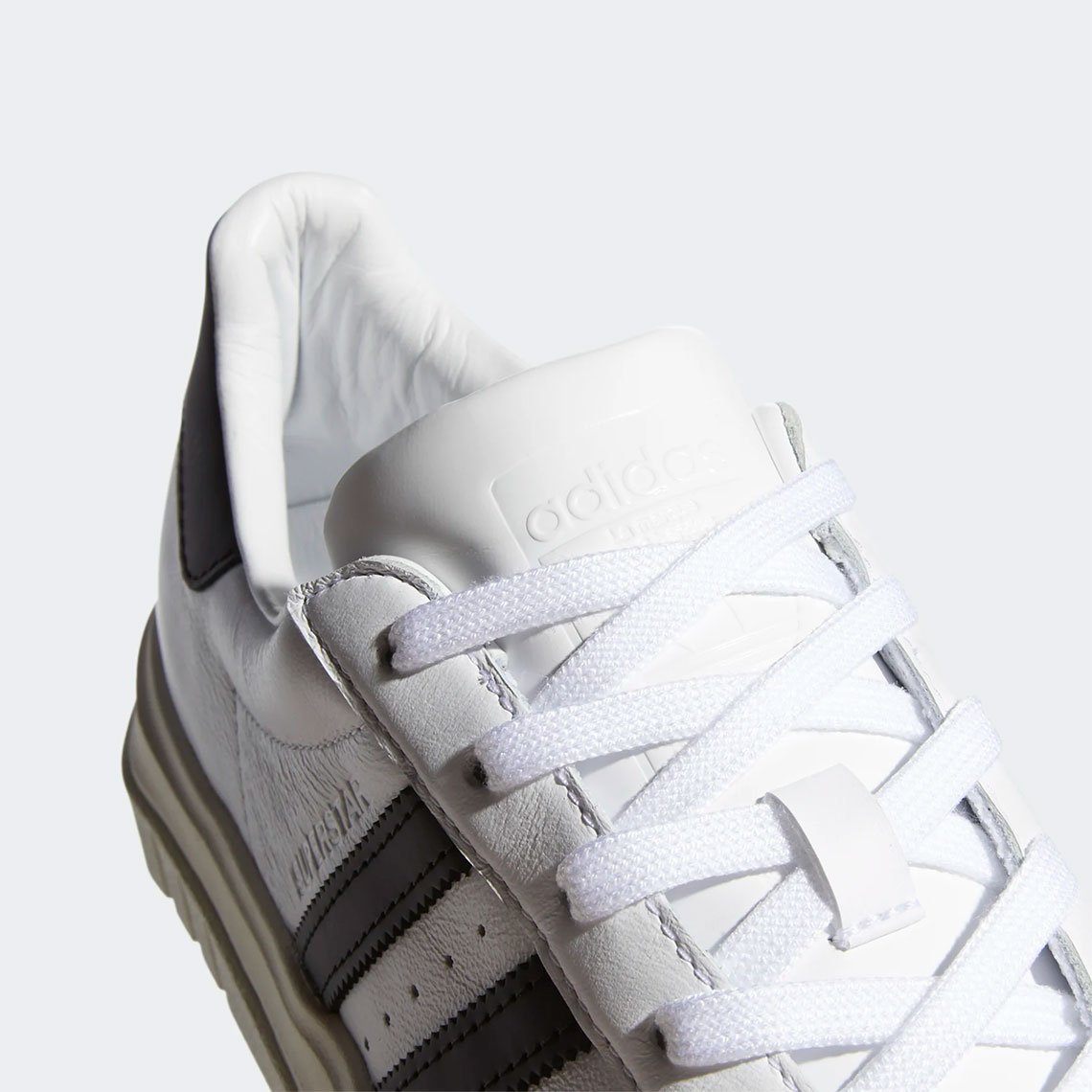 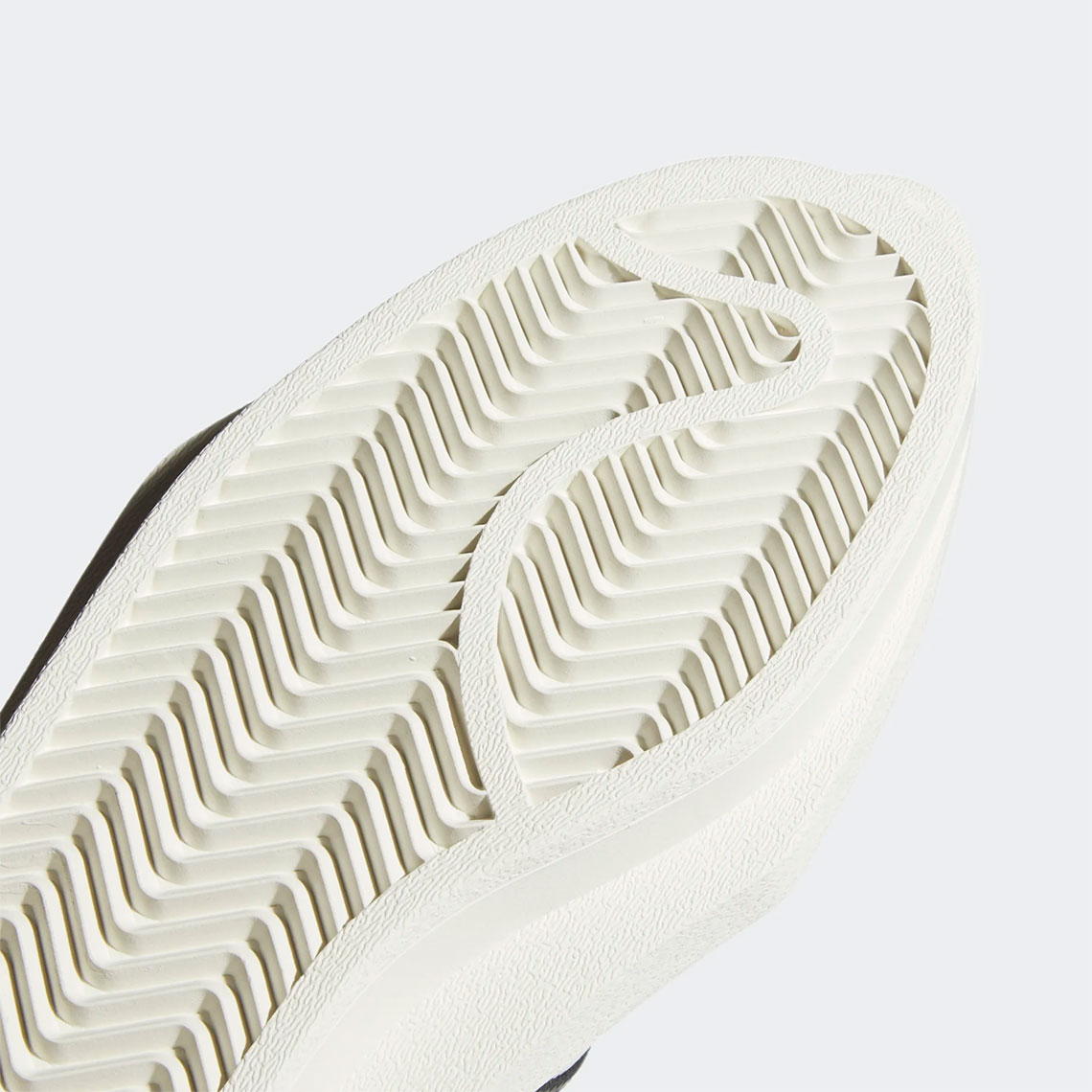 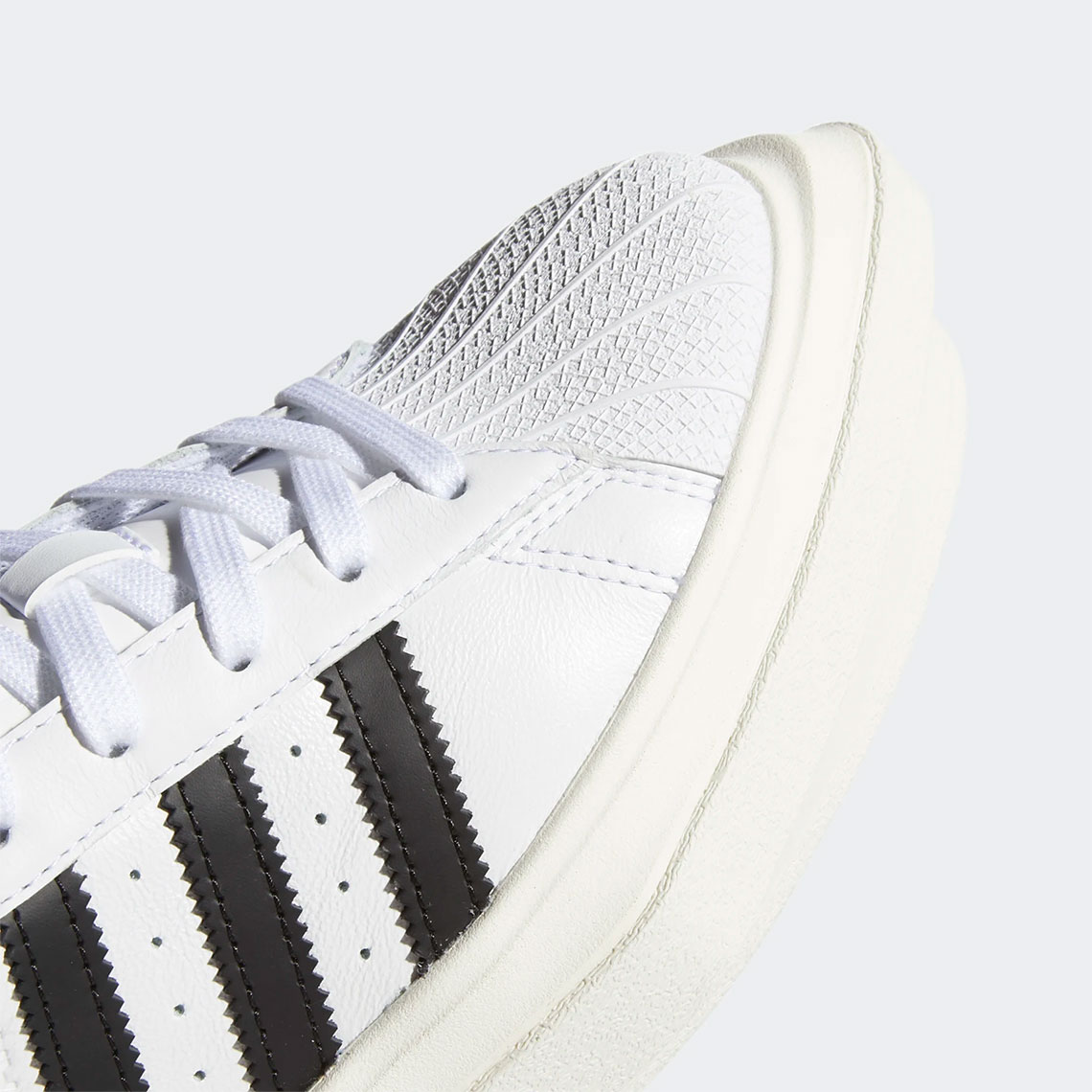