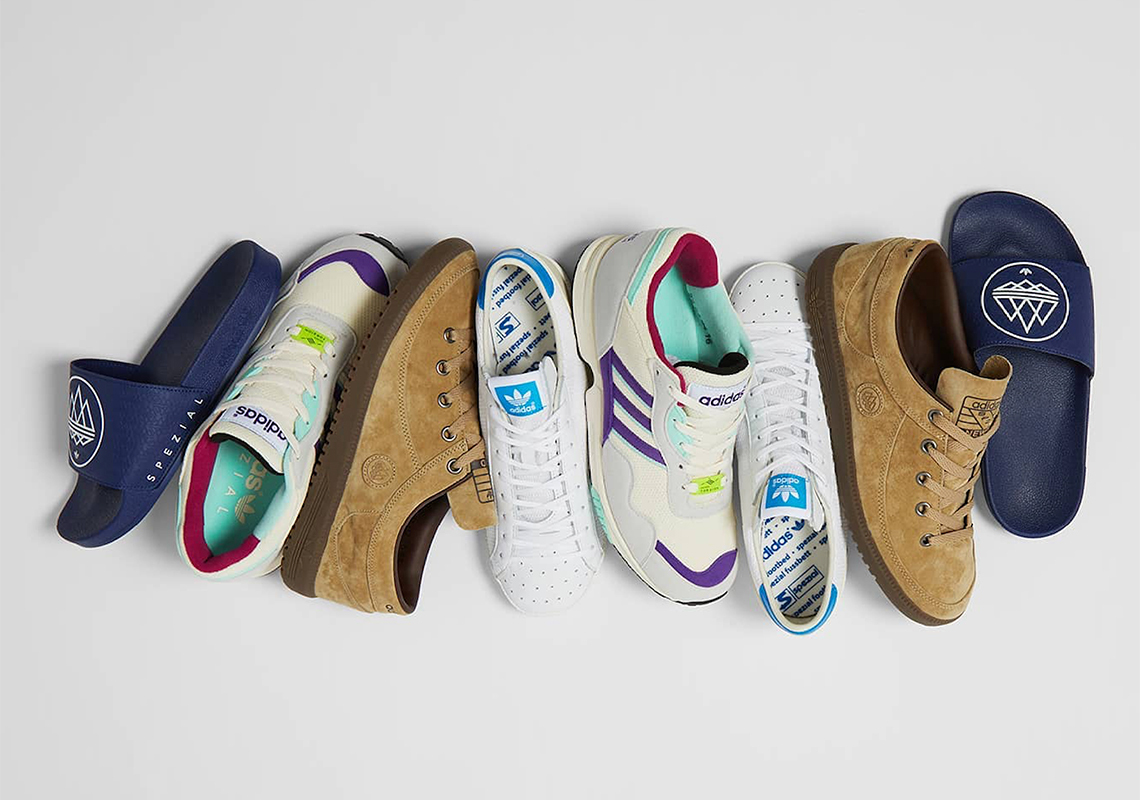 Away from its high-profile collaborations with Tyler “Ninja” Blevins and Beyoncé’s IVY PARK, adidas continues to revisit its heritage to deliver more subtle, oftentimes concept-driven products to savvier consumers. The Spezial range has fulfilled this role since 2014 under the direction of Gary Aspden. For its upcoming Fall/Winter collection, the imprint has not only gone through the Originals archive on its own, but has also invited British band New Order.

For both its footwear and apparel proposals, the Spezial label revisited standout adidas pieces seen in British casual culture from 1970-90. Focusing on the footwear, however, understated takes on the Rod Laver (Aderley SPZL) and Bermuda (New Rad SPZL) join the equally-muted, but compelling New Order Wilsy SPZL. Premium mesh, nubuck, and leather appear across the sneaker lineup, with the most latter taking over the band’s collaborative pair. Modeled after a seasons-old sneaker worn by Bernard Sumner, who only wears white trainers on stage, the New Order Wilsy SPZL features a tonal color scheme, as well as a few carefully considered modifications: eyelets, no stitch lines, reflective second set of laces, and interchangeable lace dubraes in a handful of colors. By contrast, the Torsion-backed HRMNY SPZL indulges in a retro-appropriate off-white base complemented by pink, mint, and purple accents.

adidas Spezial’s F/W 20 collection launches on September 18th. In the meantime, enjoy a closer look at the footwear here below.

Elsewhere under the Three Stripes umbrella, a LEGO ZX 8000 is scheduled to arrive on September 25th. 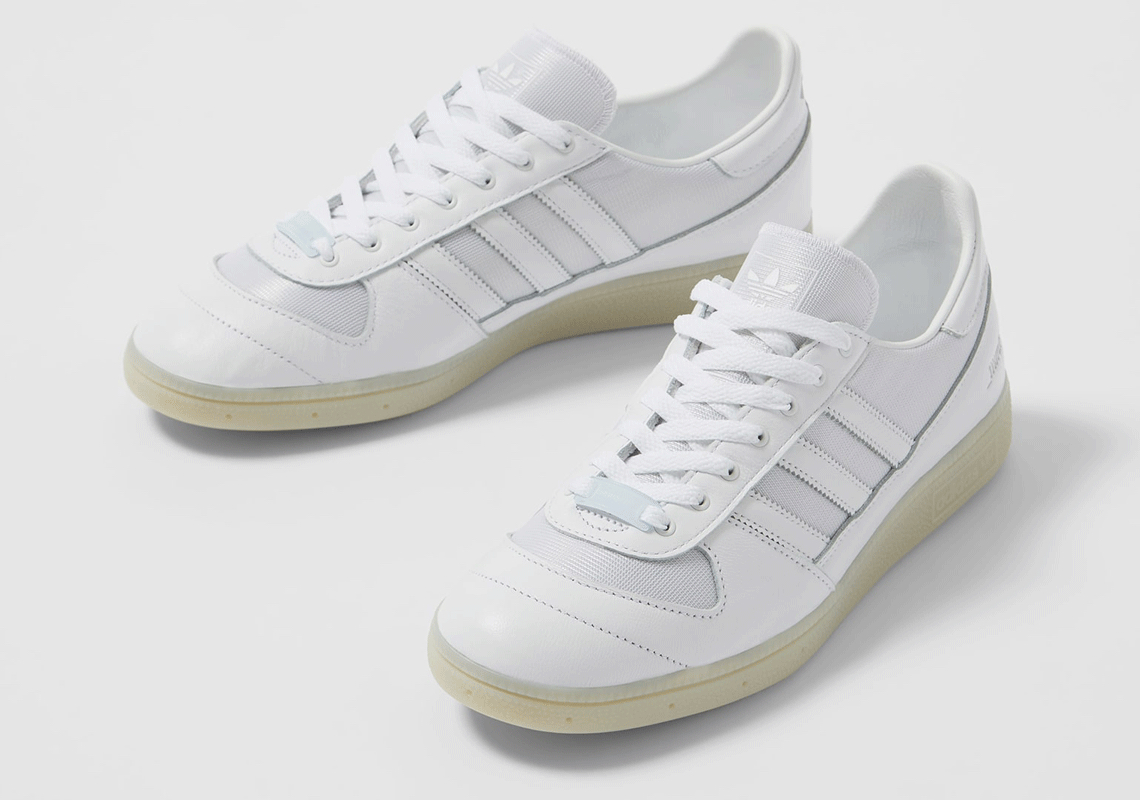 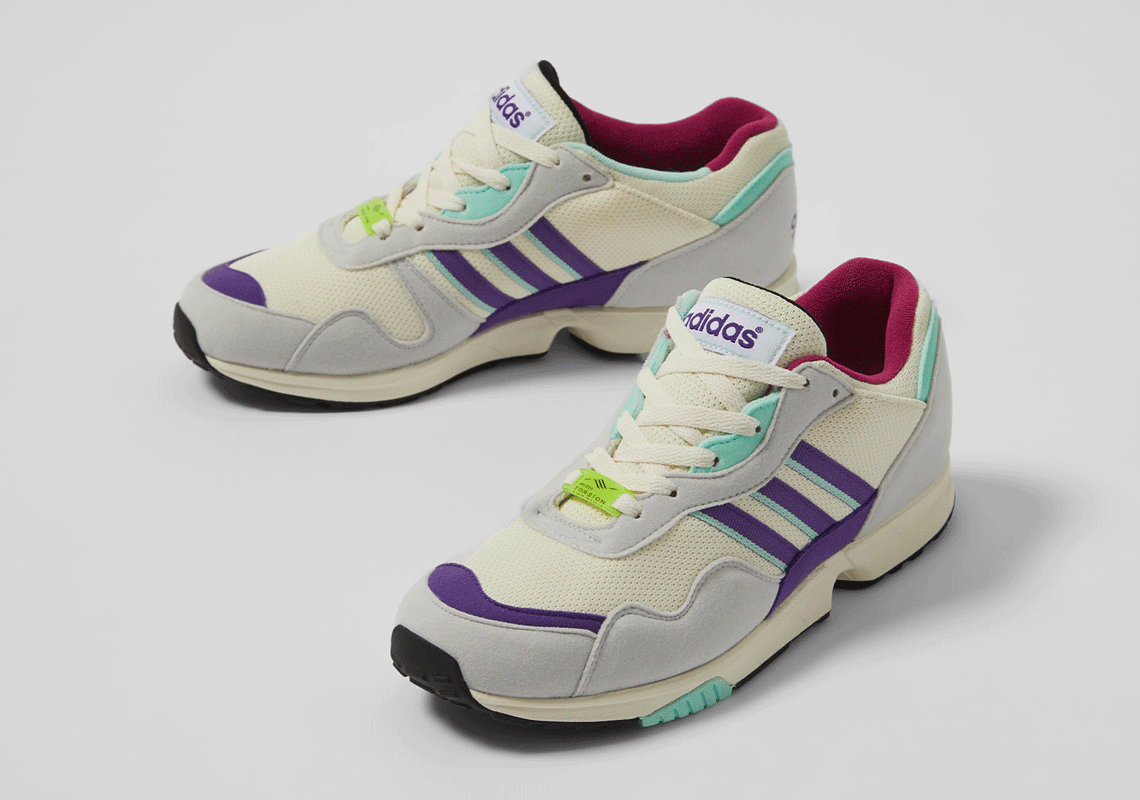 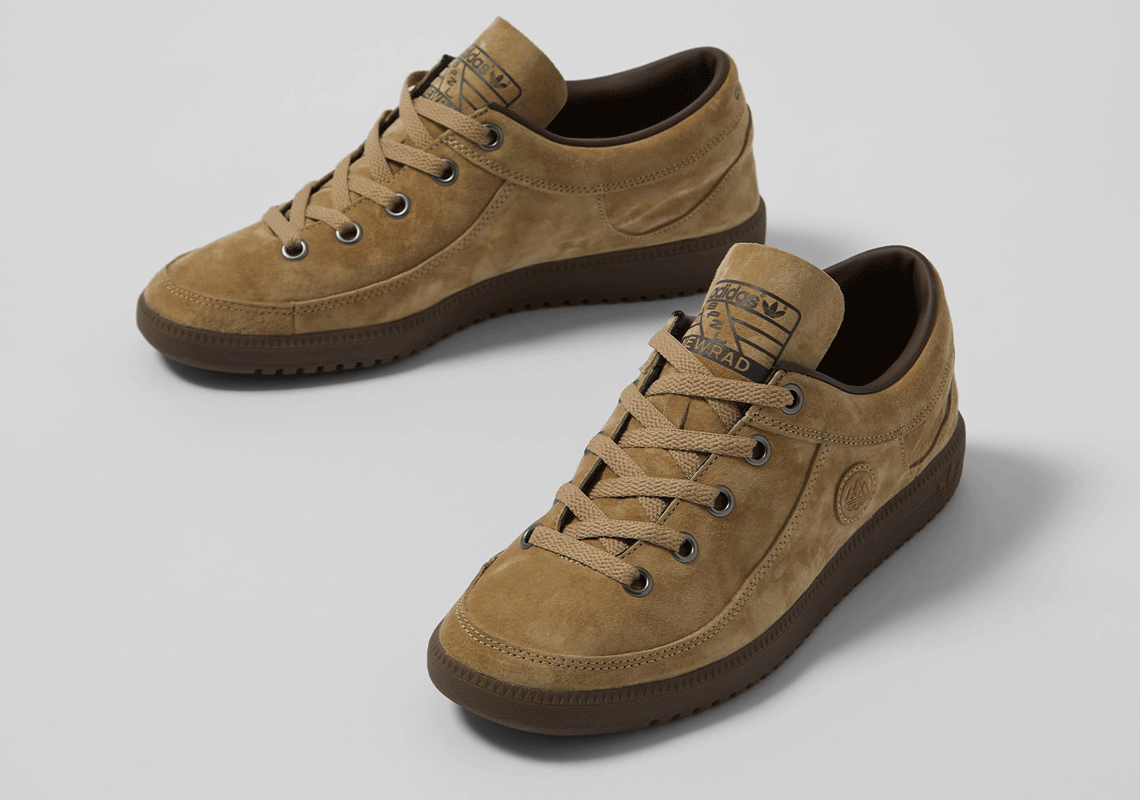 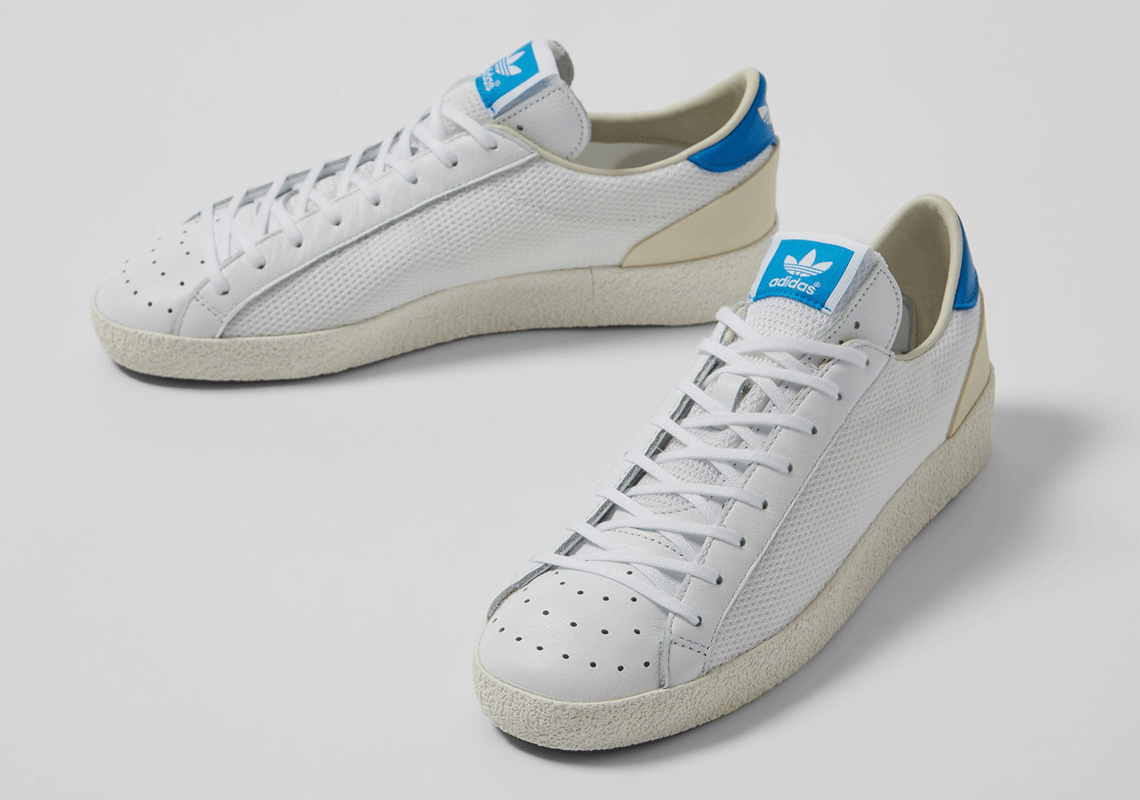 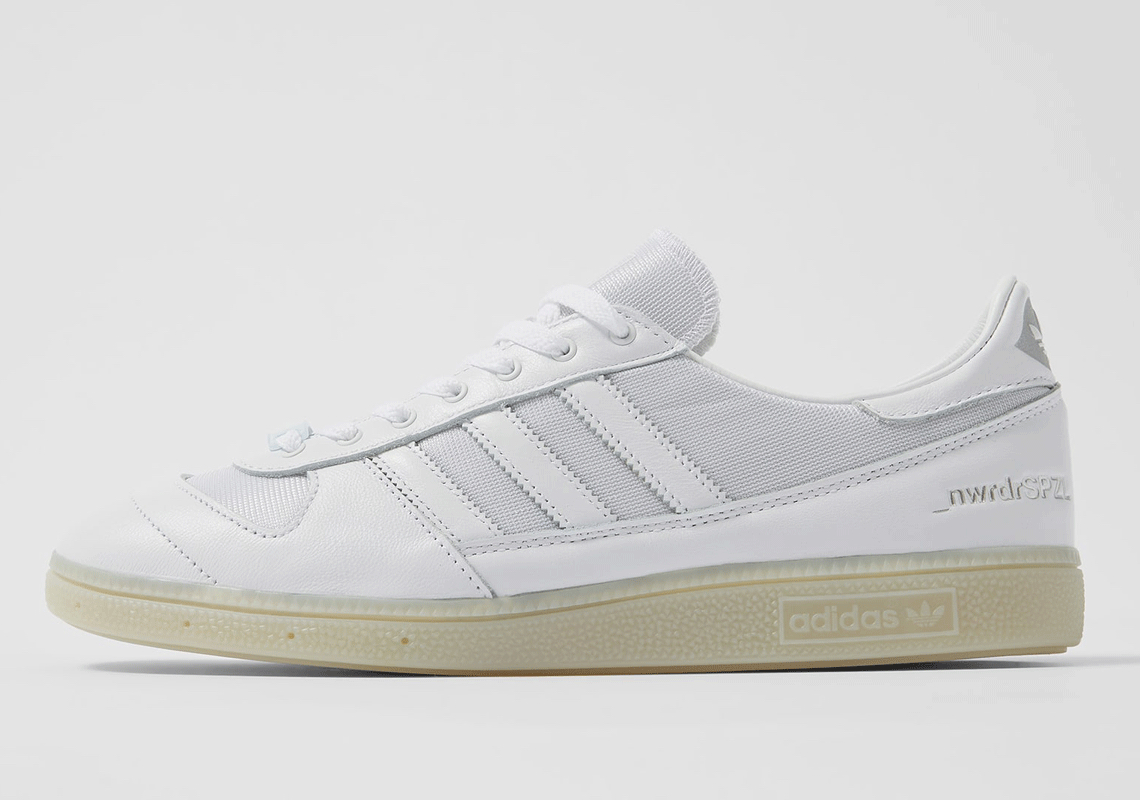 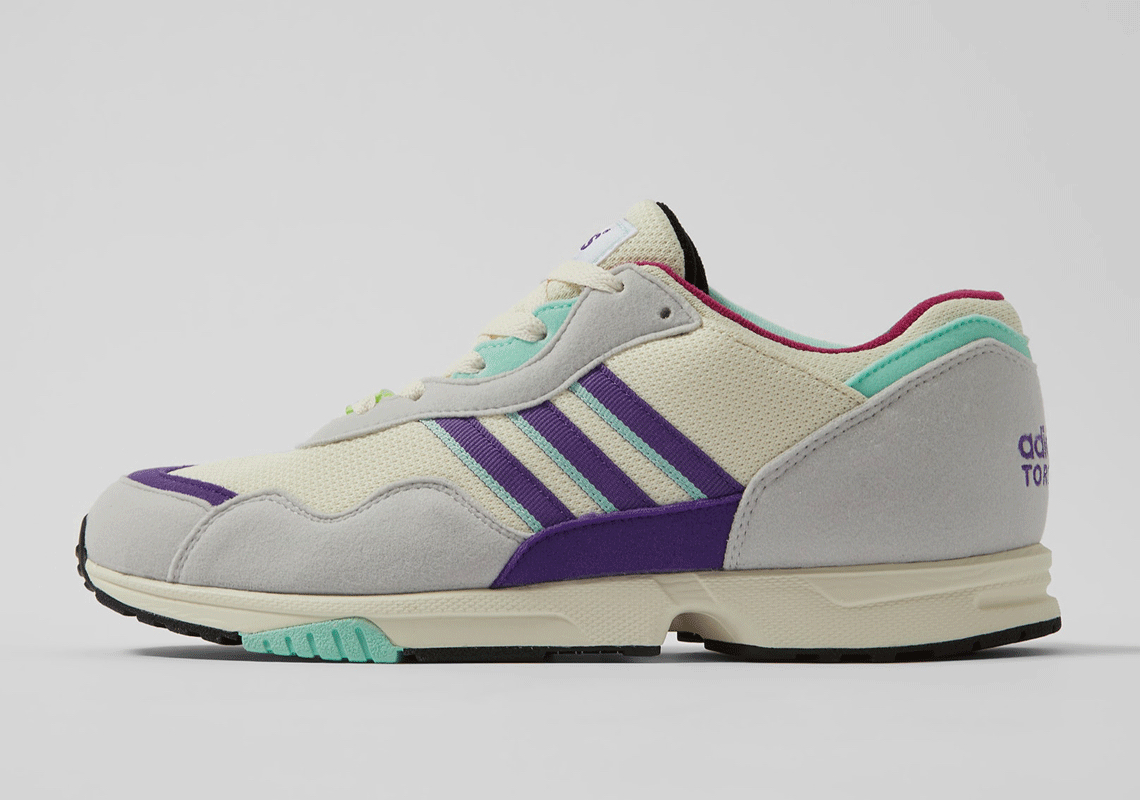 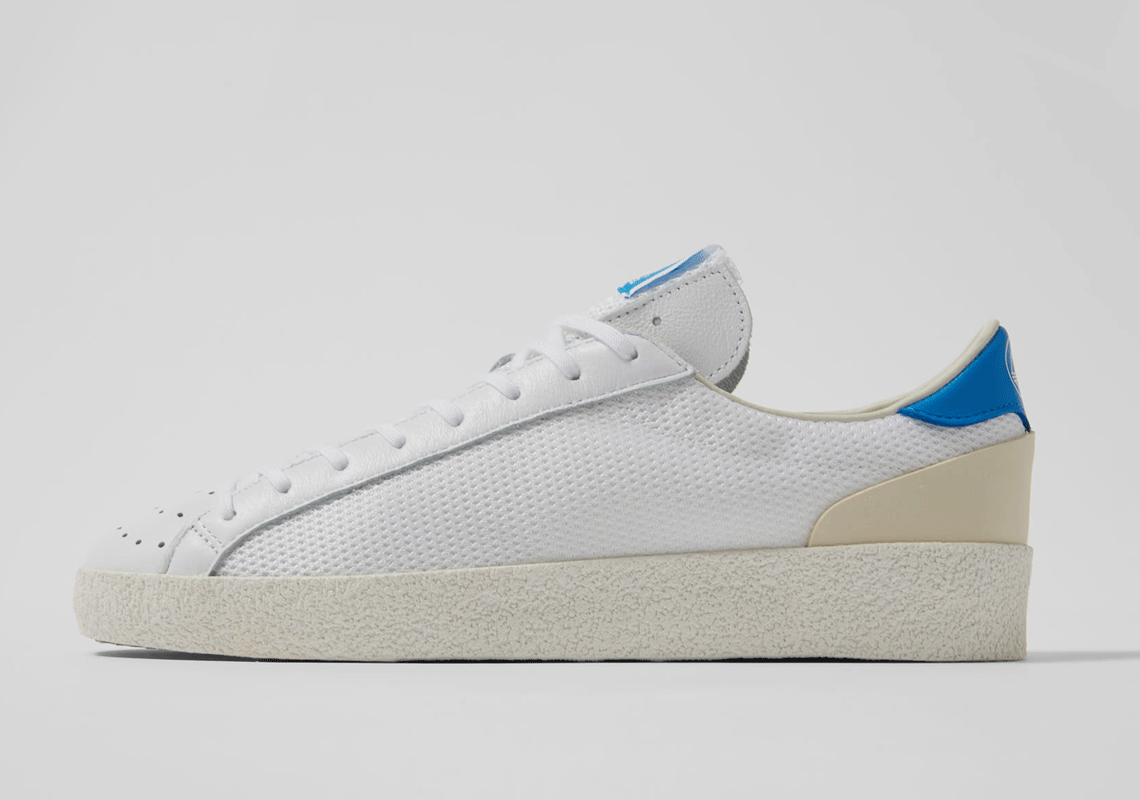 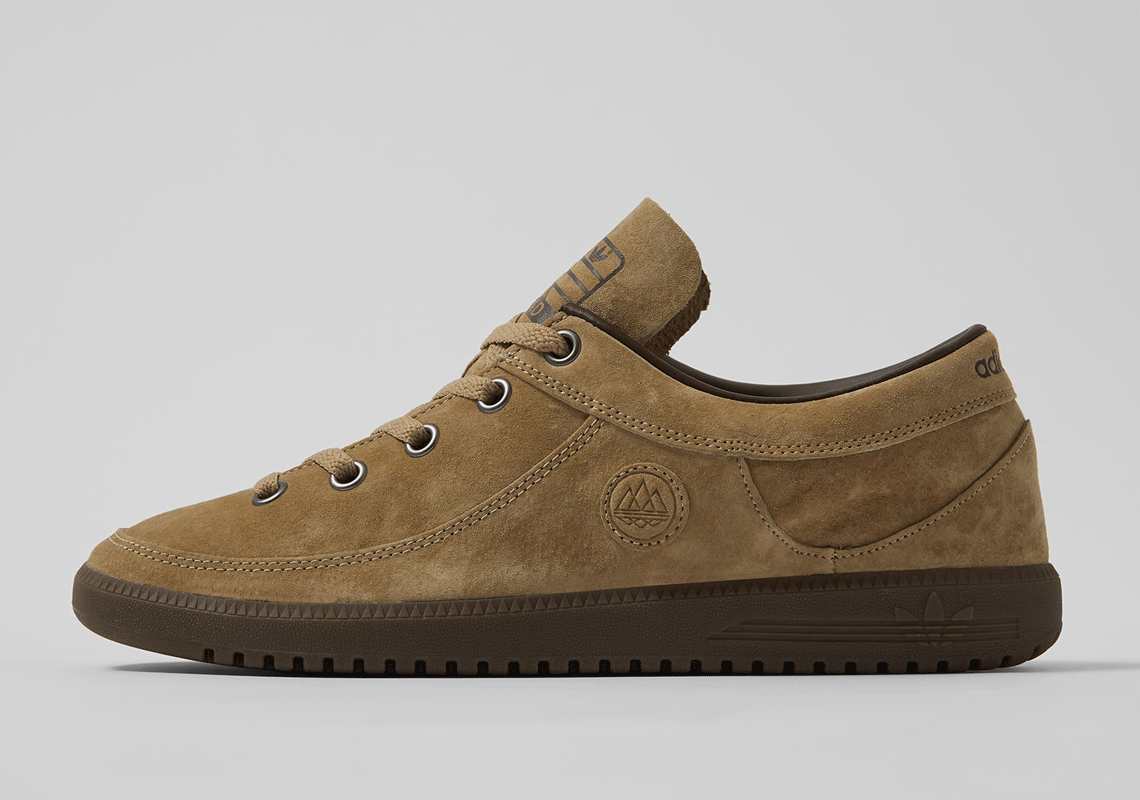 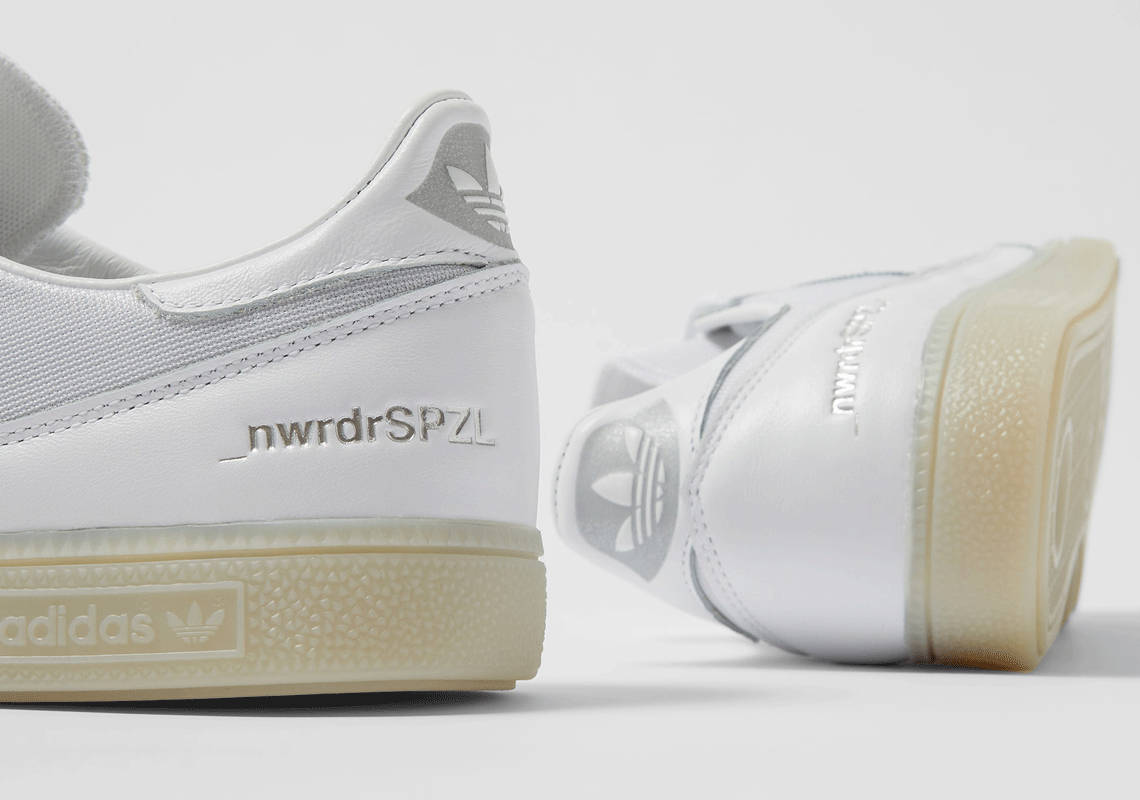 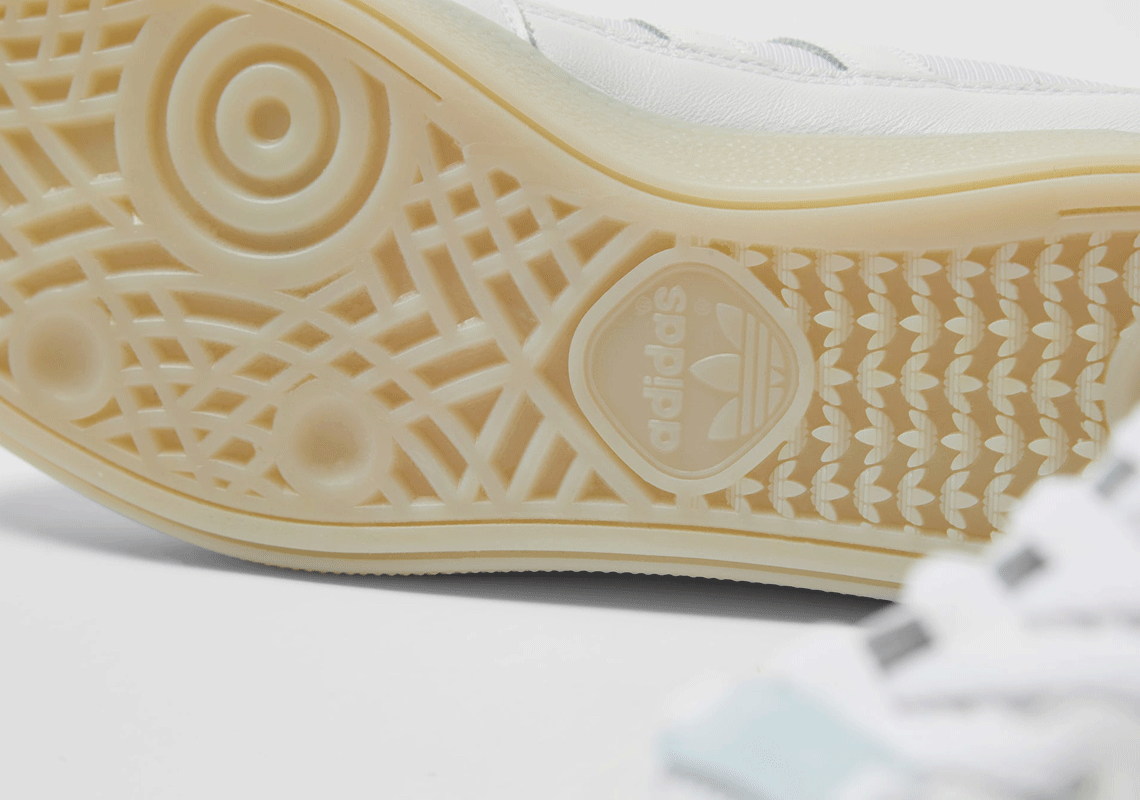