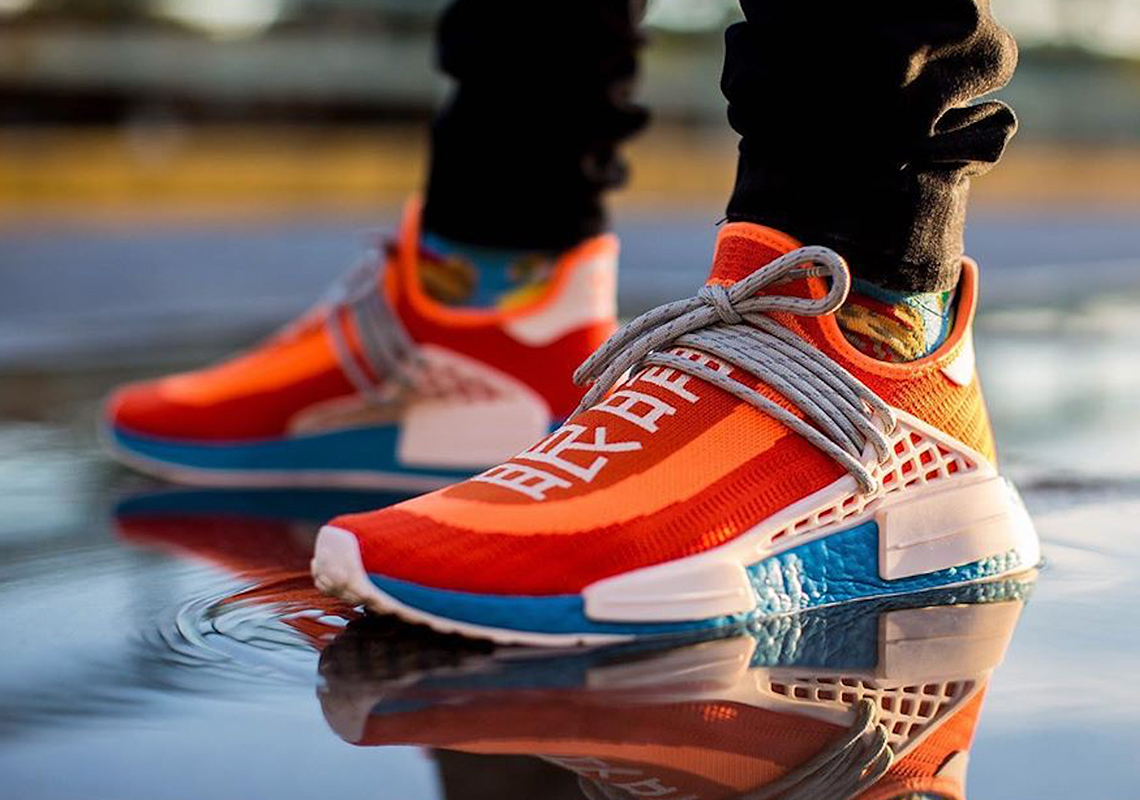 Before the era of Virgil Abloh‘s “The Ten” collection and Travis Scott‘s Nike/Jordan collaborations, it was adidas’ partners such as Pharrell and Kanye West who managed to make the most noise and create most of the conversations around sneakers circa 2015/2016. Ye of course was in his formative stages with the brand, but Skateboard P had already generated momentum with his Superstar/Stan Smith collections, and it was when his own adidas NMD Hu dropped that really allowed him to take the footwear world by storm. And for the Virginia Beach native, some would argue that his products no longer accumulate as much love, but this season, he’s attempting to win back the hearts of sneakerheads across the globe by bringing back the original NMD Hu silhouette in a slew of colorways this Fall.

Up first is a two-part capsule entitled the “Extra Eye” Pack which first received an exclusive drop at the virtual NTWRK festival, and was recently spotted via Pharrell’s IG as he gifted both pairs to fellow musical artist Quavo of the Migos. Both takes are guided by that of multi-colored ensembles and “Extra Eye” branding that runs down the throat, the latter of which deviates between English text on the blue pair and Chinese characters on the orange option. Retailers such as atmos are reporting a September 19th release date, so this could apply to Asia only, but stay tuned for global release information on adidas.com. Each pair will retail at $250 a piece.

For other news, the Yeezy 700 Eremial is targeting a December release date. 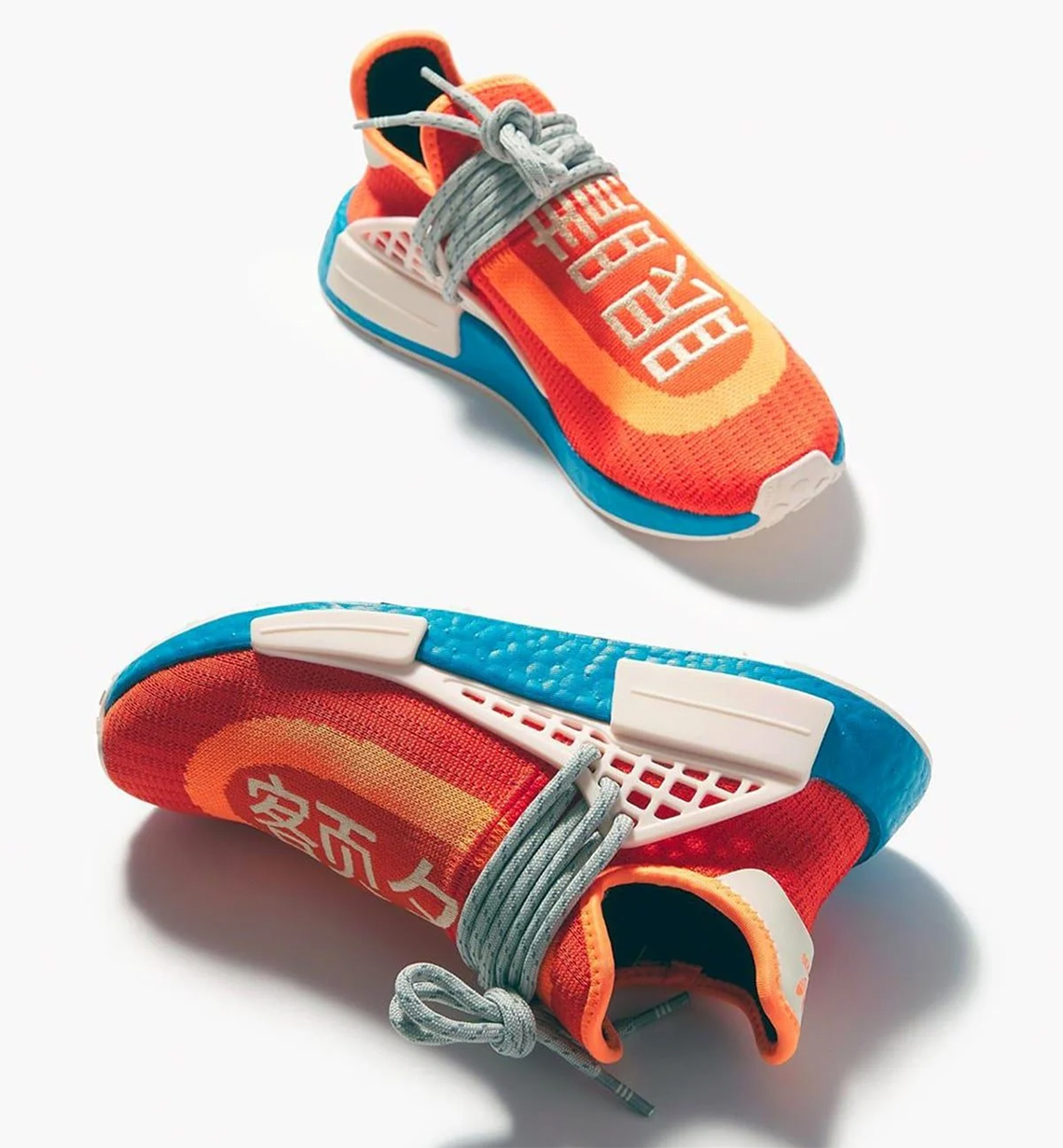 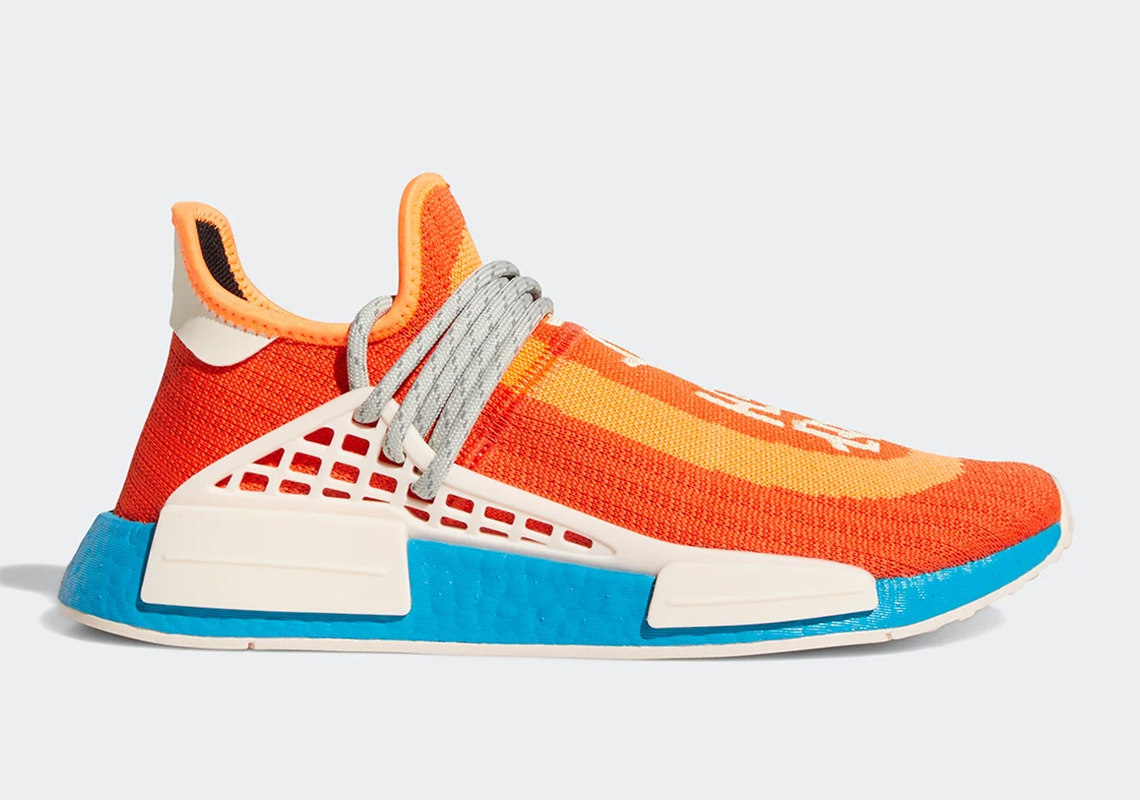 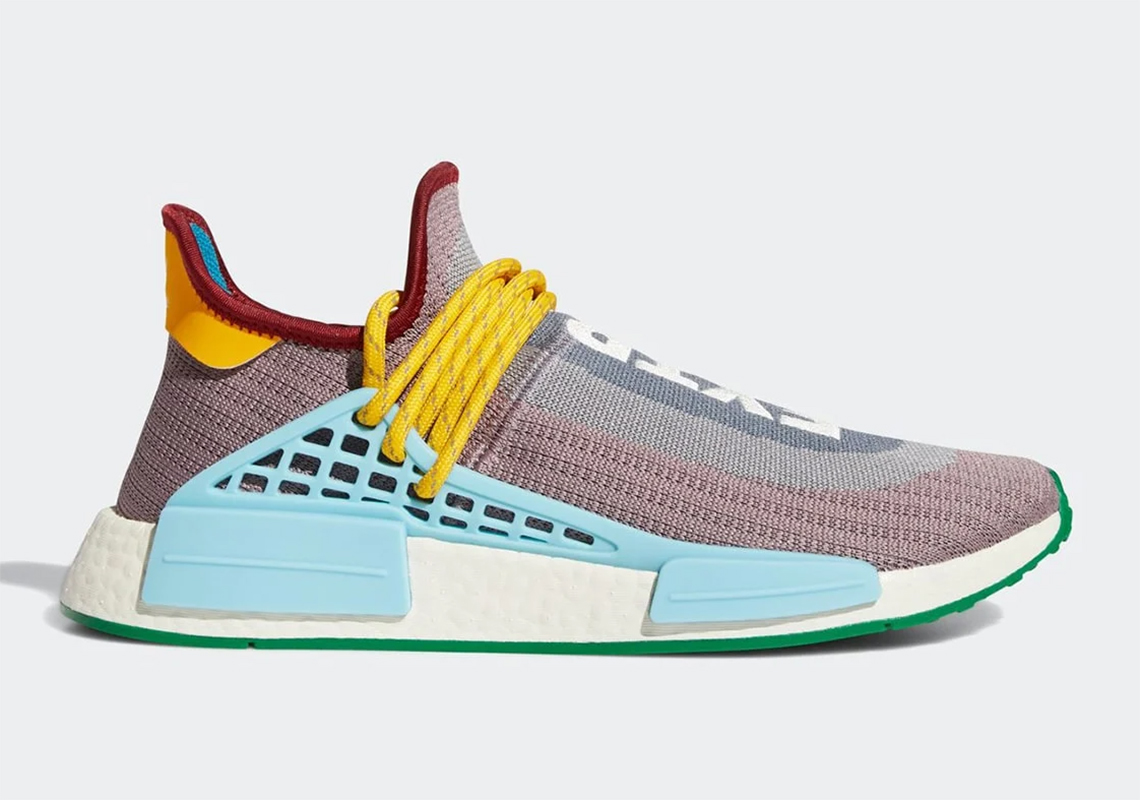 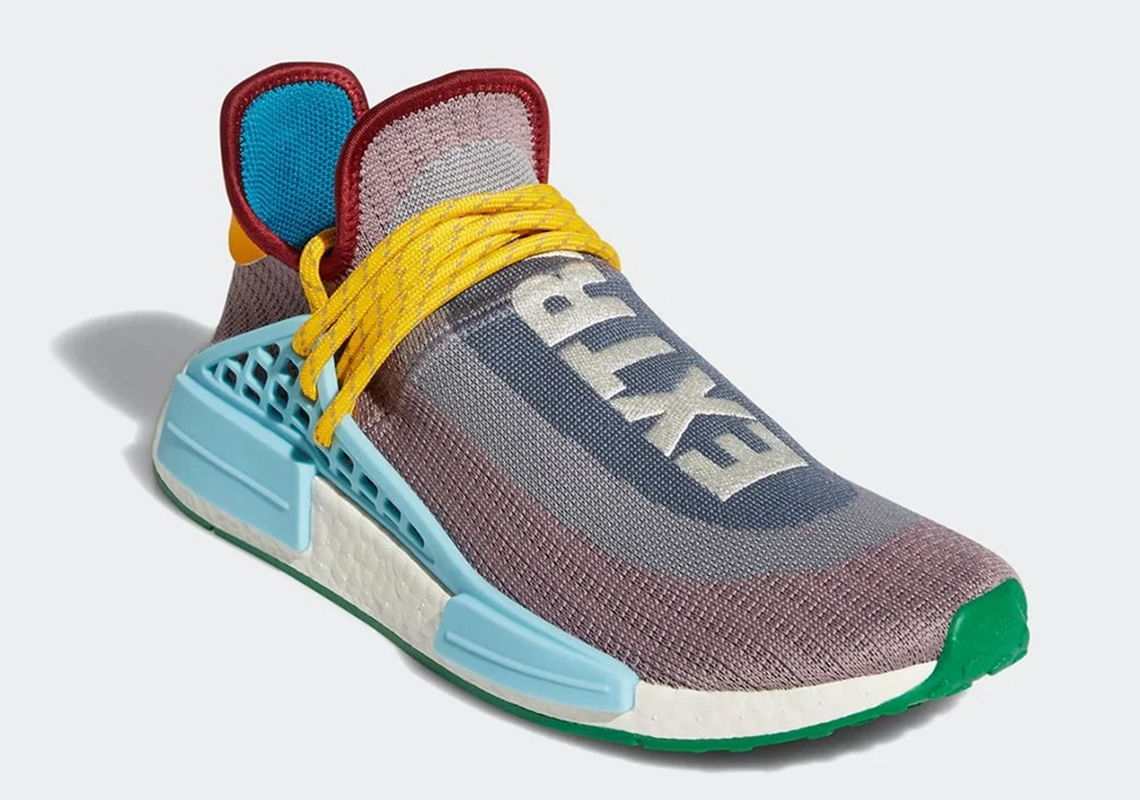 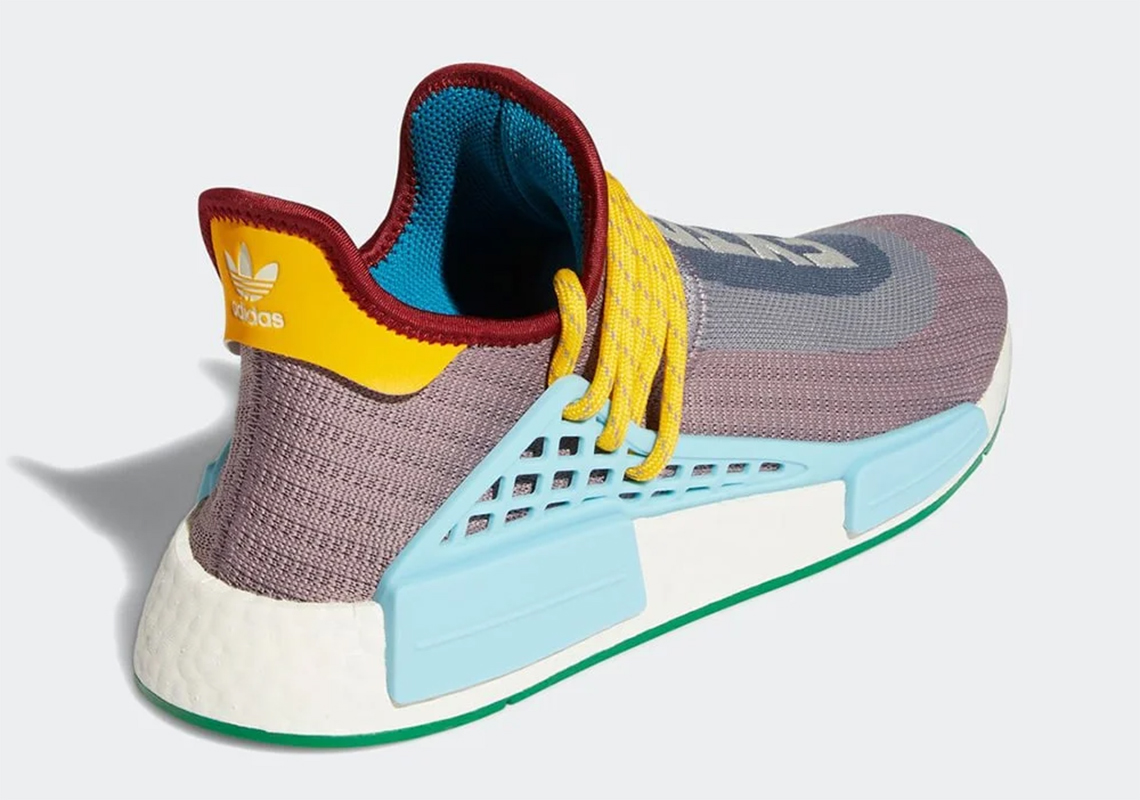 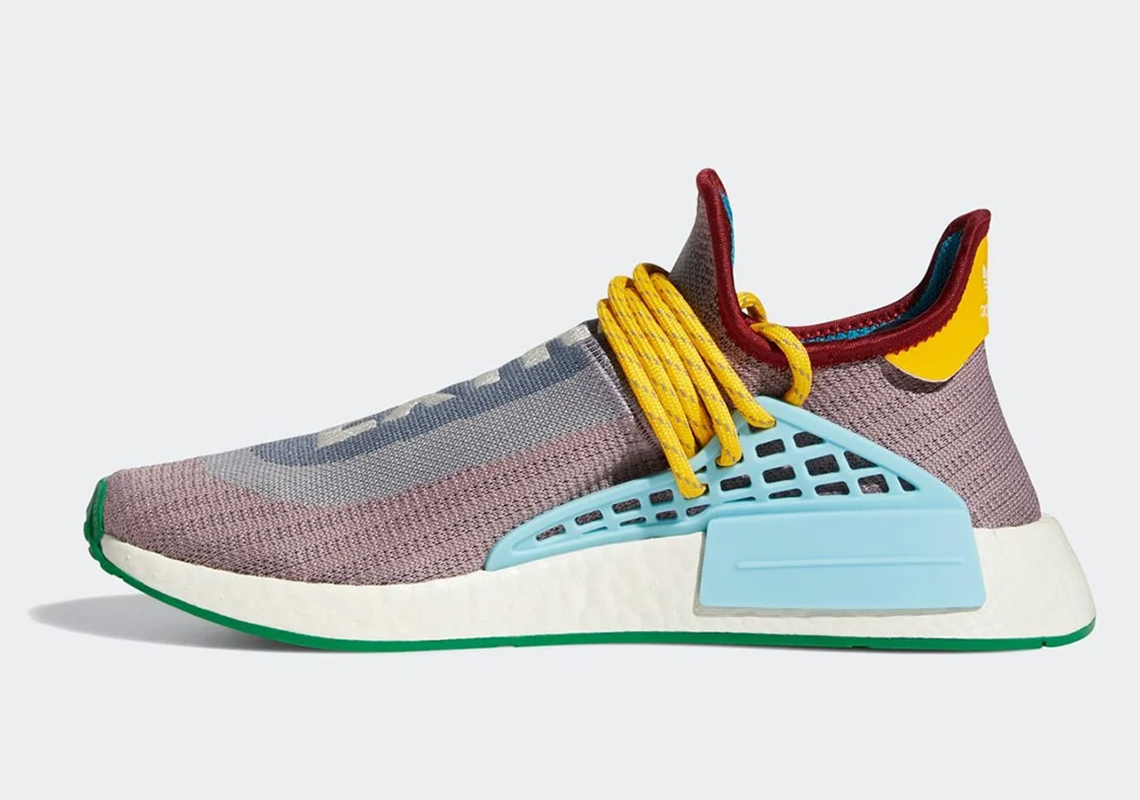 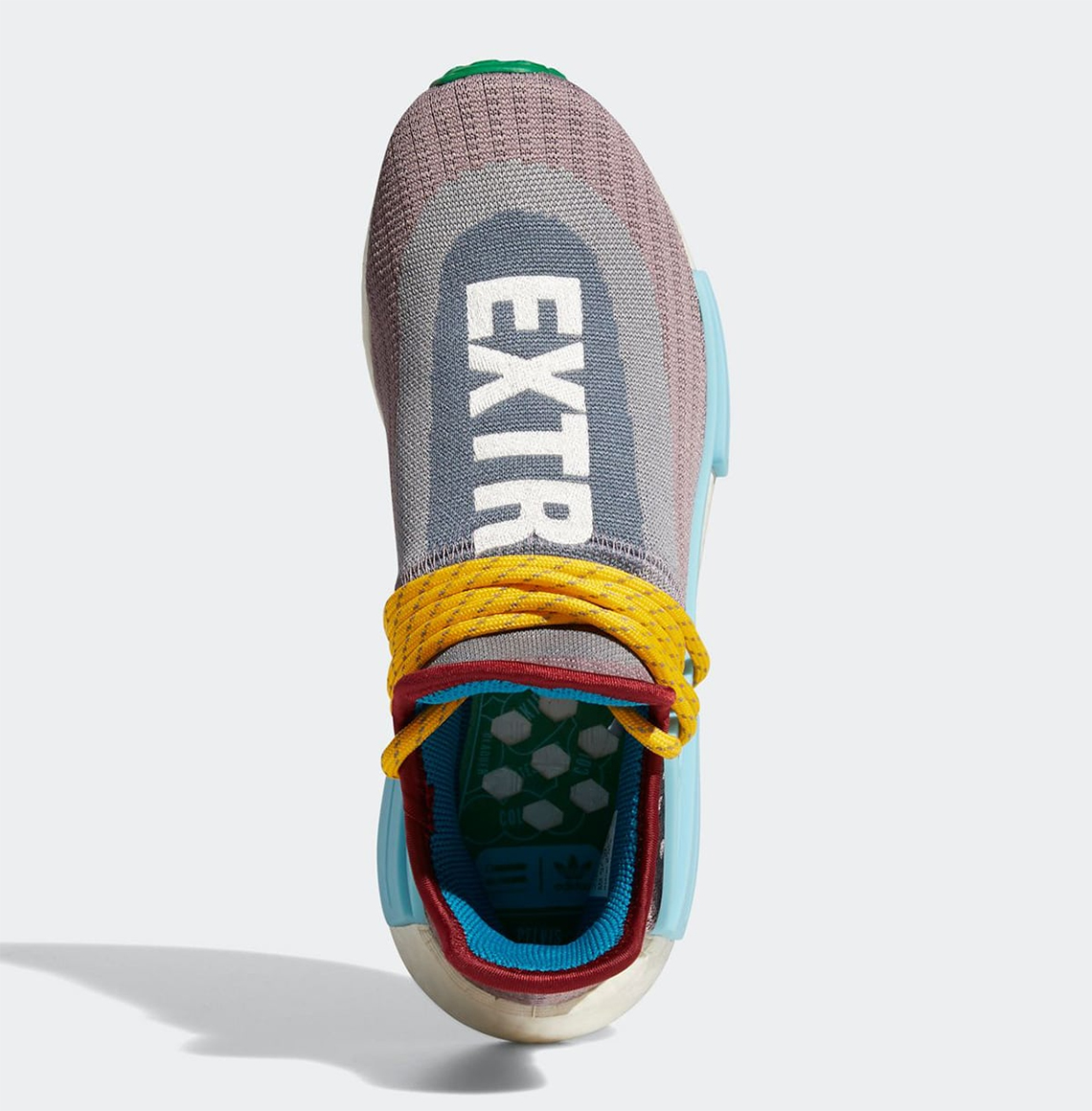 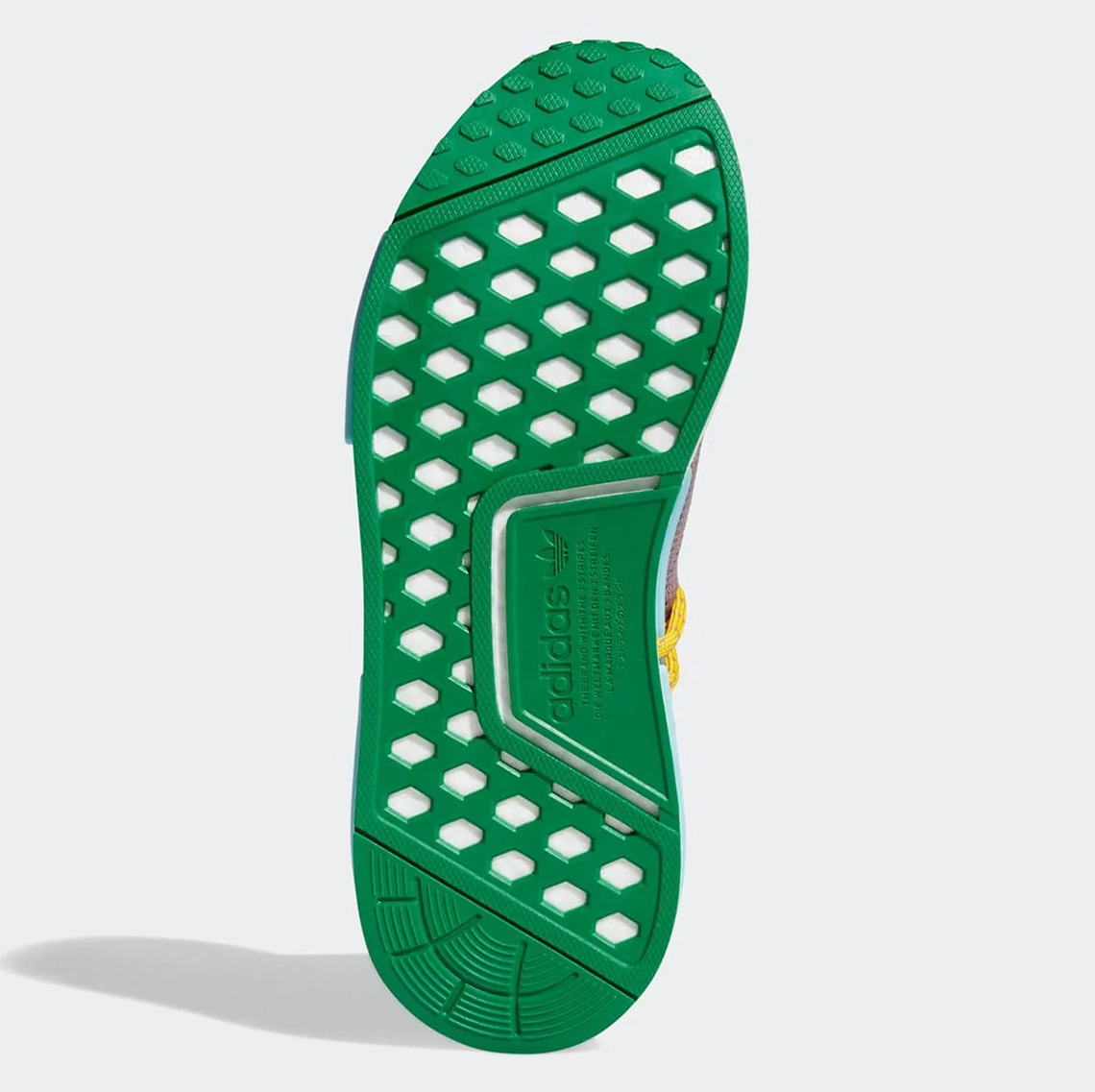