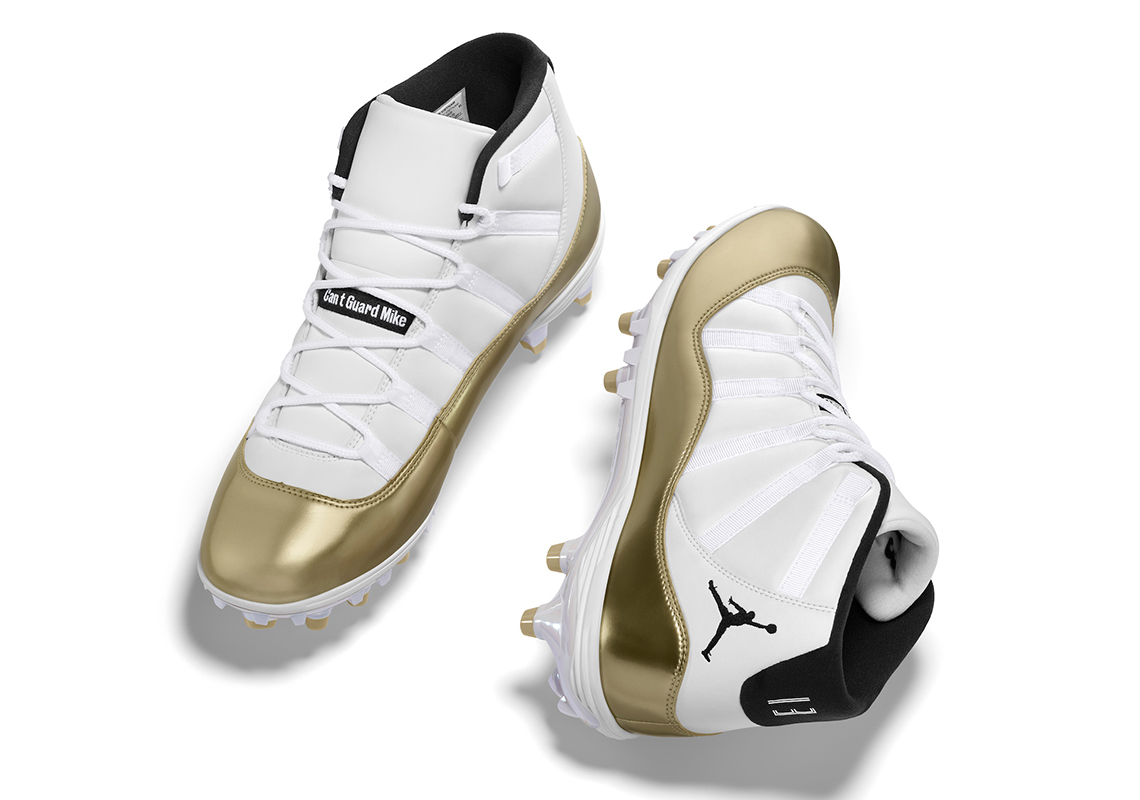 Despite no preseason warm-up games, the NFL season was thrust into Week 1 action – and every bit of the action and drama that typically accompanies the pigskin game was there for the viewing. In celebration of the new season, Jordan Brand has blessed its athletes with Player Exclusive Air Jordan 10 cleats, built upon Nike Football Arch Seam Propulsion technology and dressed in team-matching colors. Depending on the athlete, each PE has jersey numbers or team initials embroidered on the upper ankle, with each version owning its own unique insoles. Receiving representation here are top-flight players such as Jimmy Garrapolo, Stephon Gilmore, Alshon Jeffery, Davante Adams and more.

The one lone exception is Saints receiver Michael Thomas, who got blessed with a white/gold Air Jordan 11 PE Cleat – a special distinction for a player who just last season set long-standing NFL records. See the full assortment of Air Jordan NFL PEs below; none of the pairs will hit retail.

If you’re more interested in footwear you can actually buy, the Air Jordan 14 Hyper Royal is launching this weekend on 9/19. 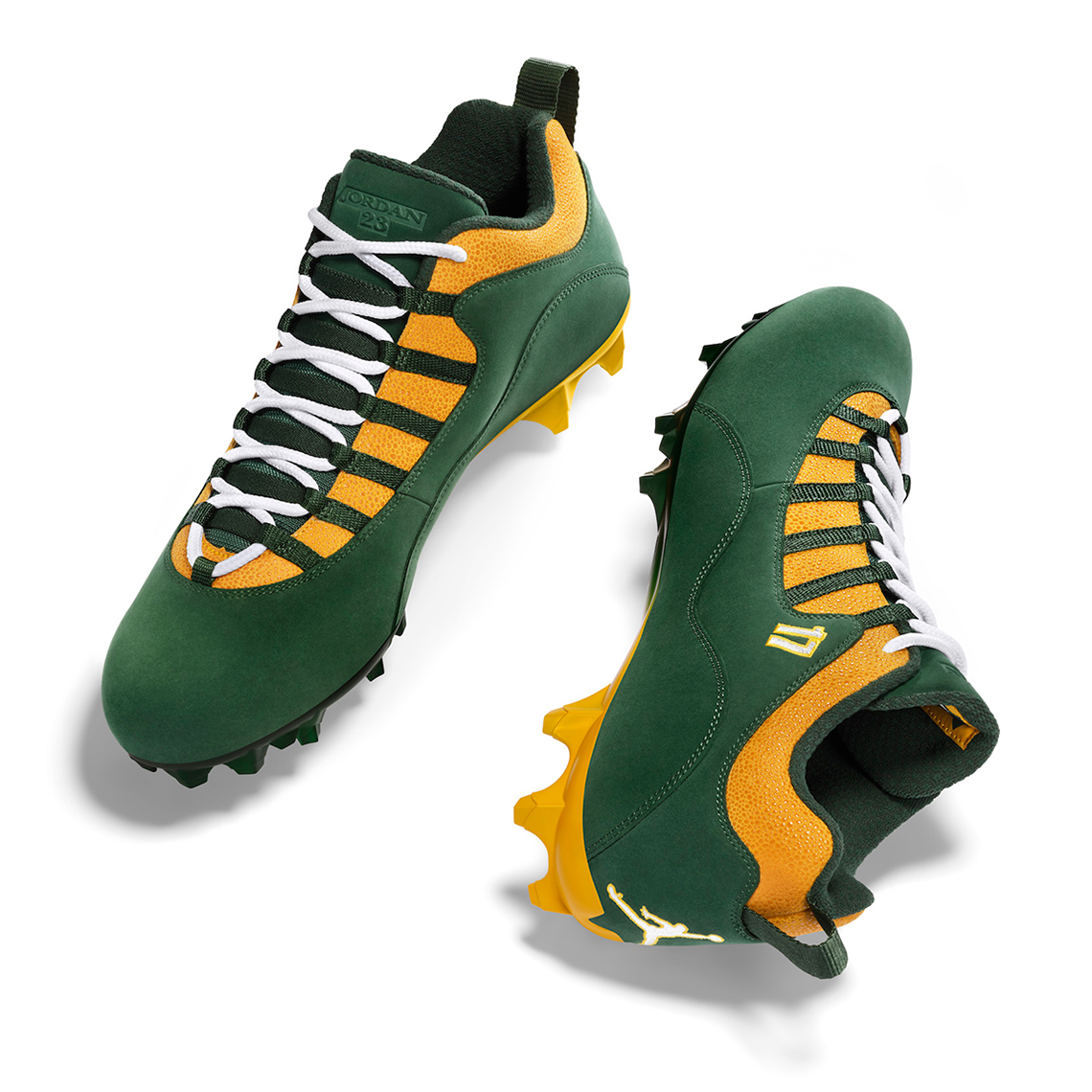 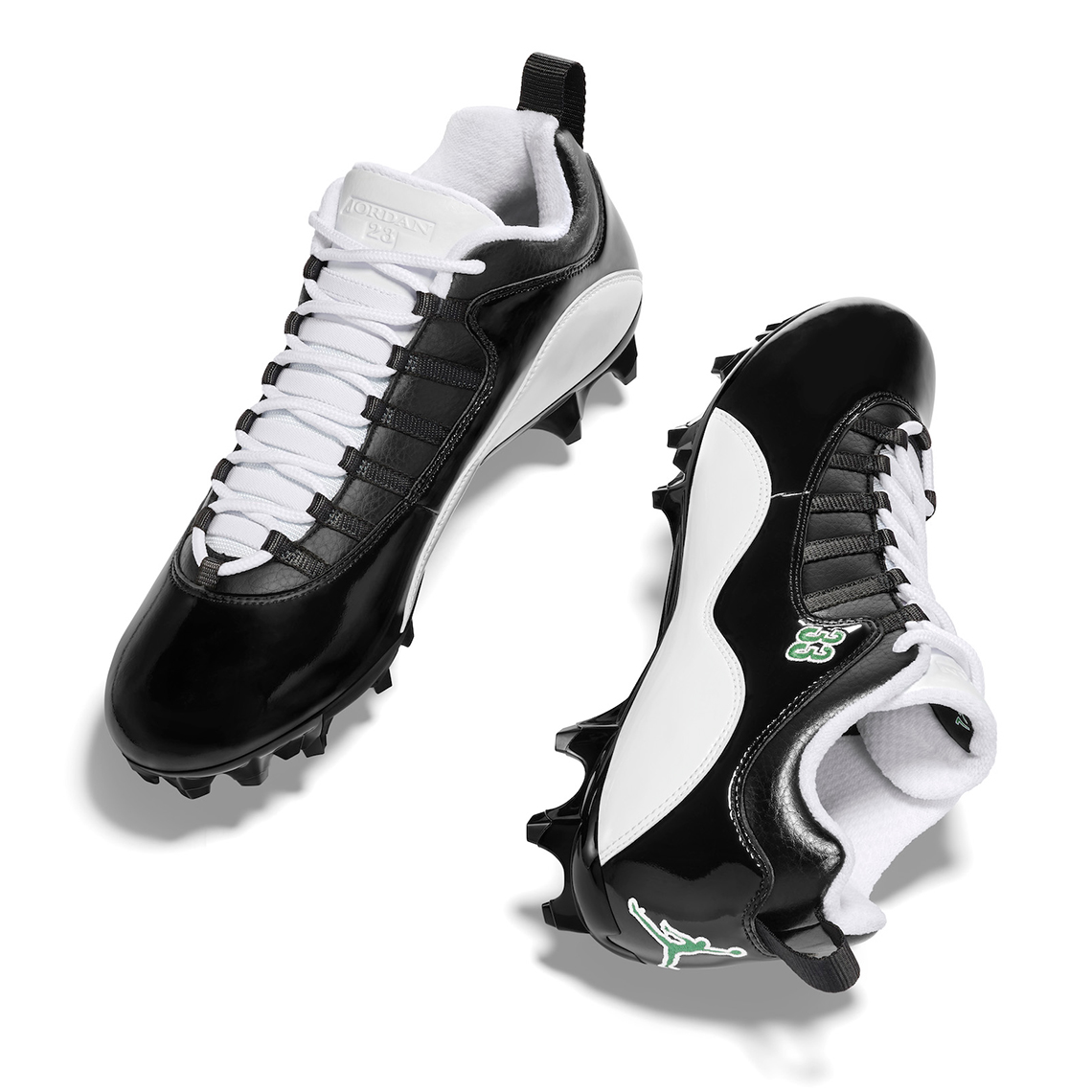 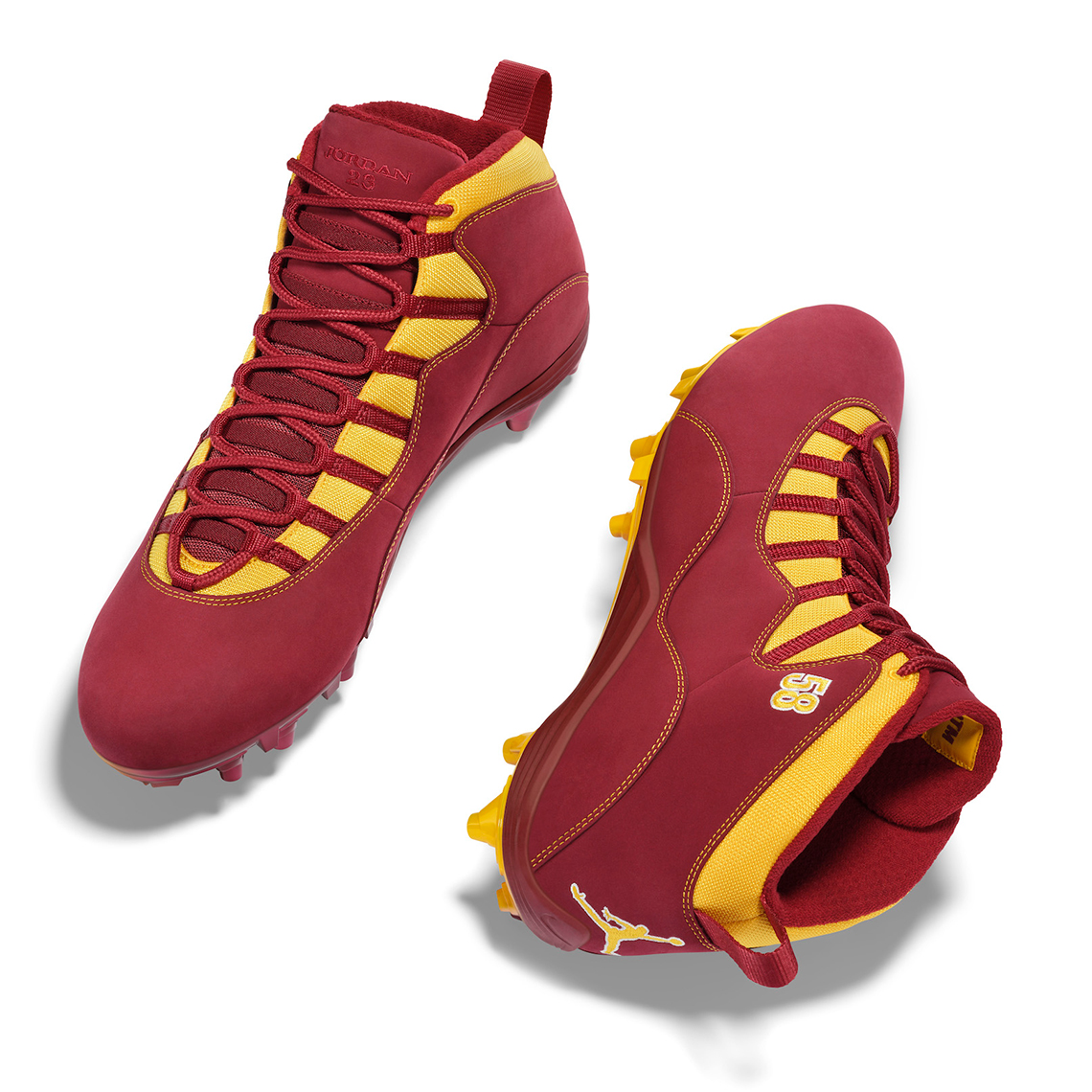 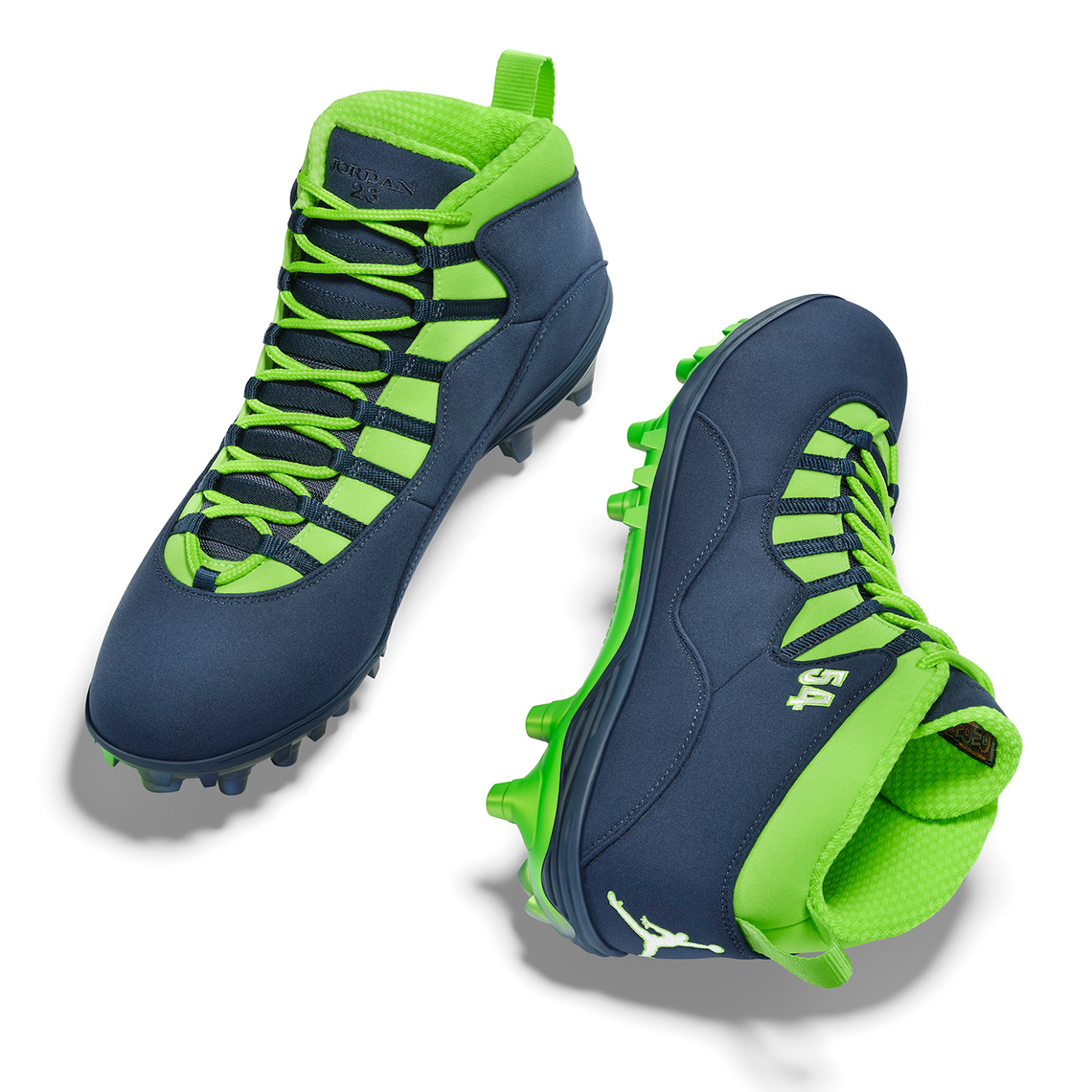 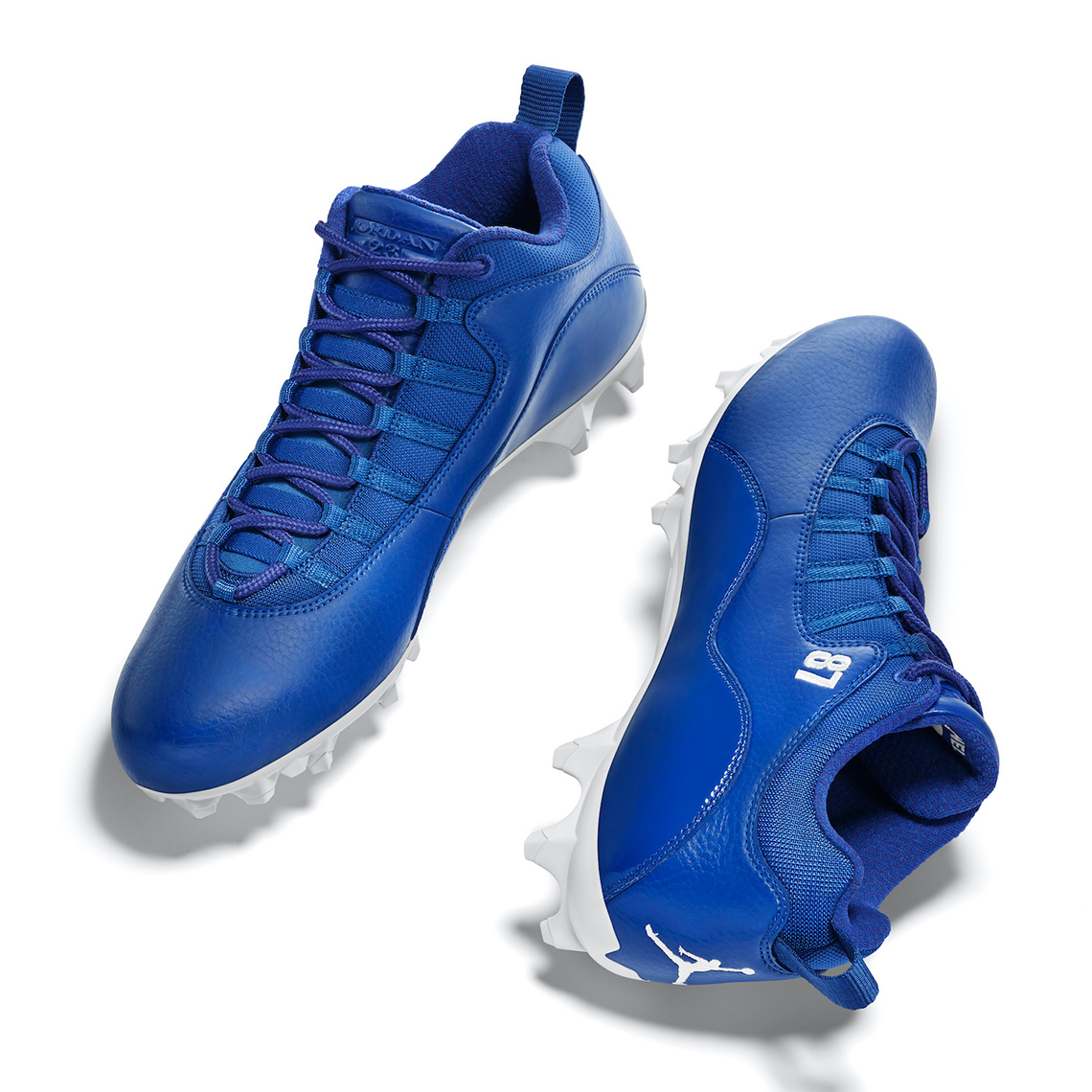 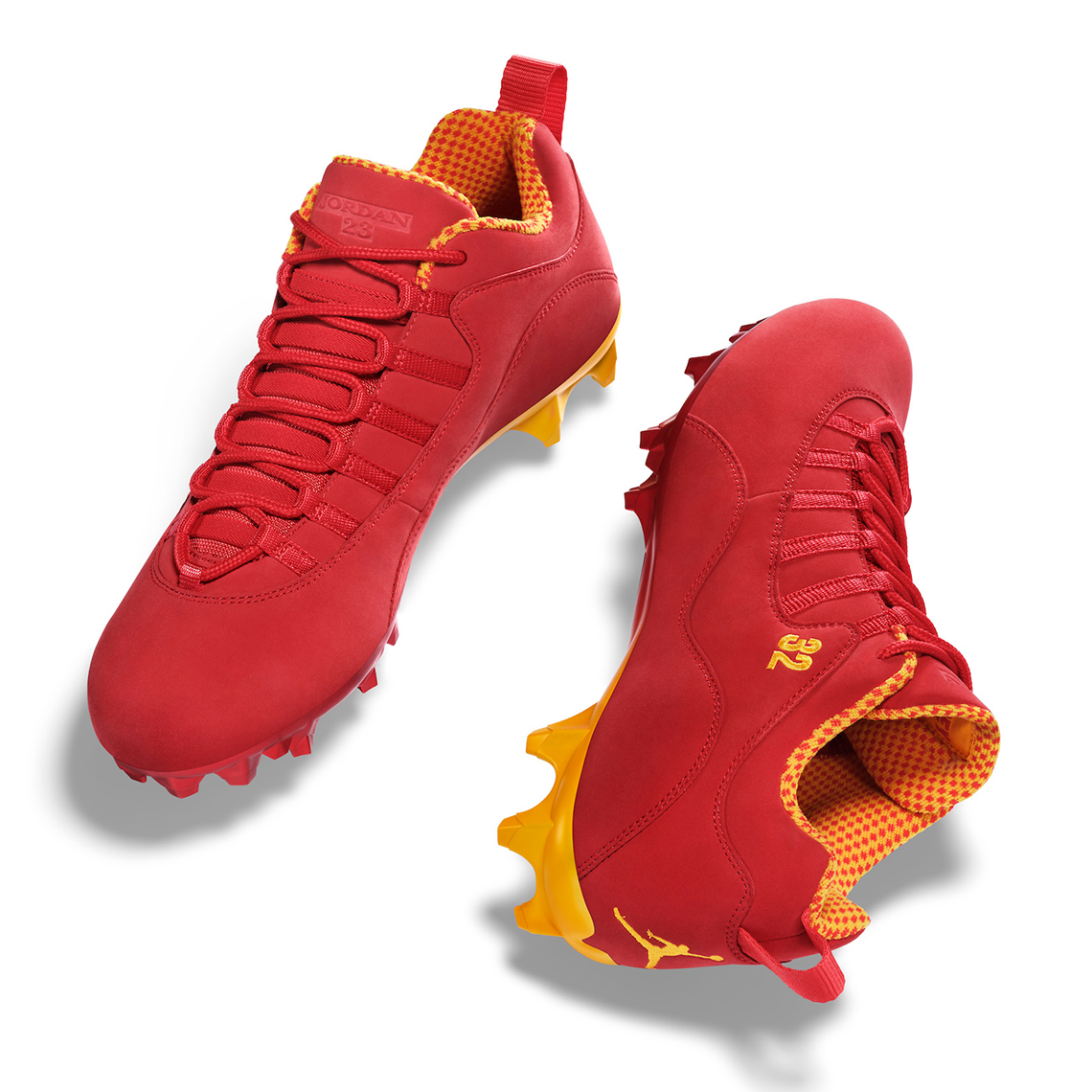 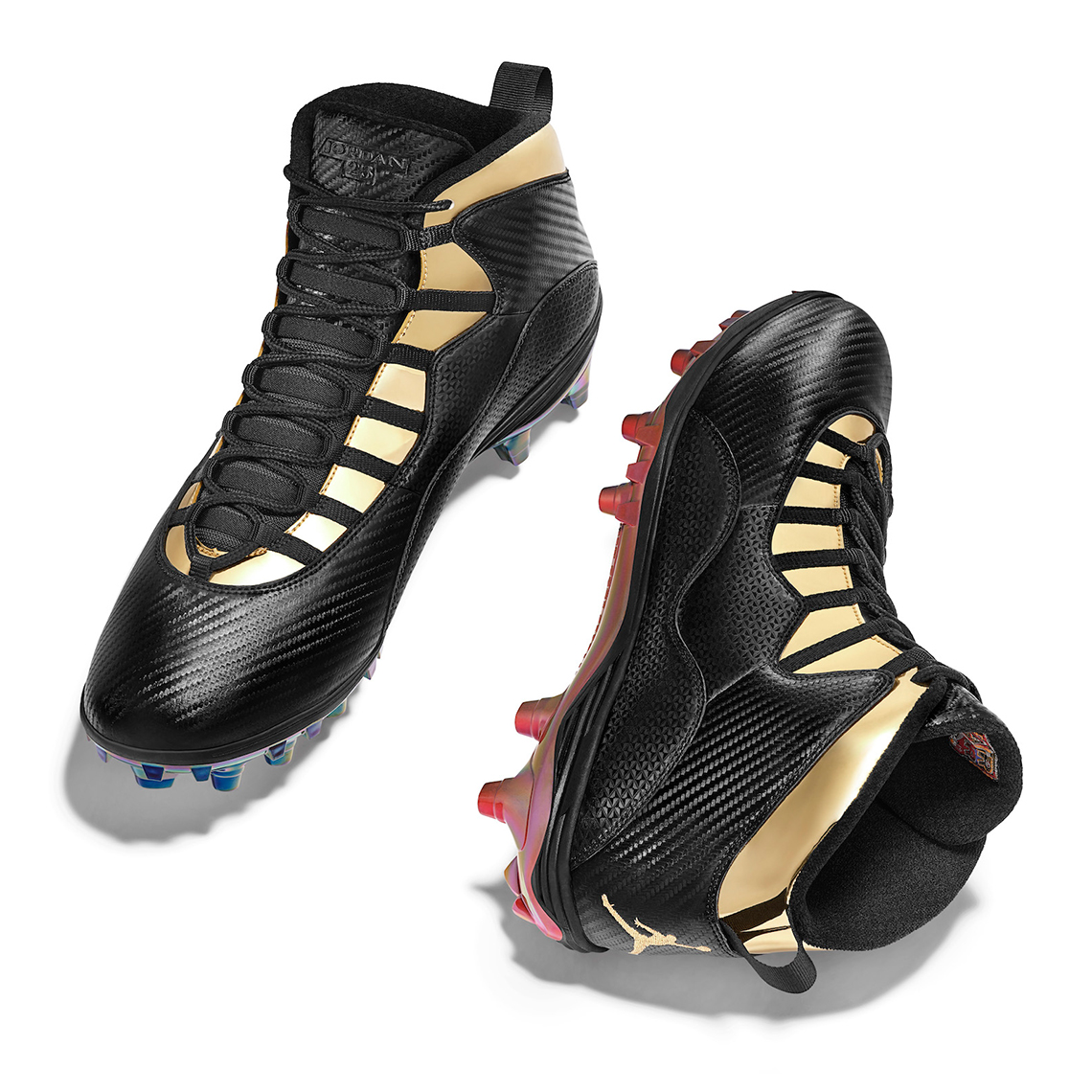 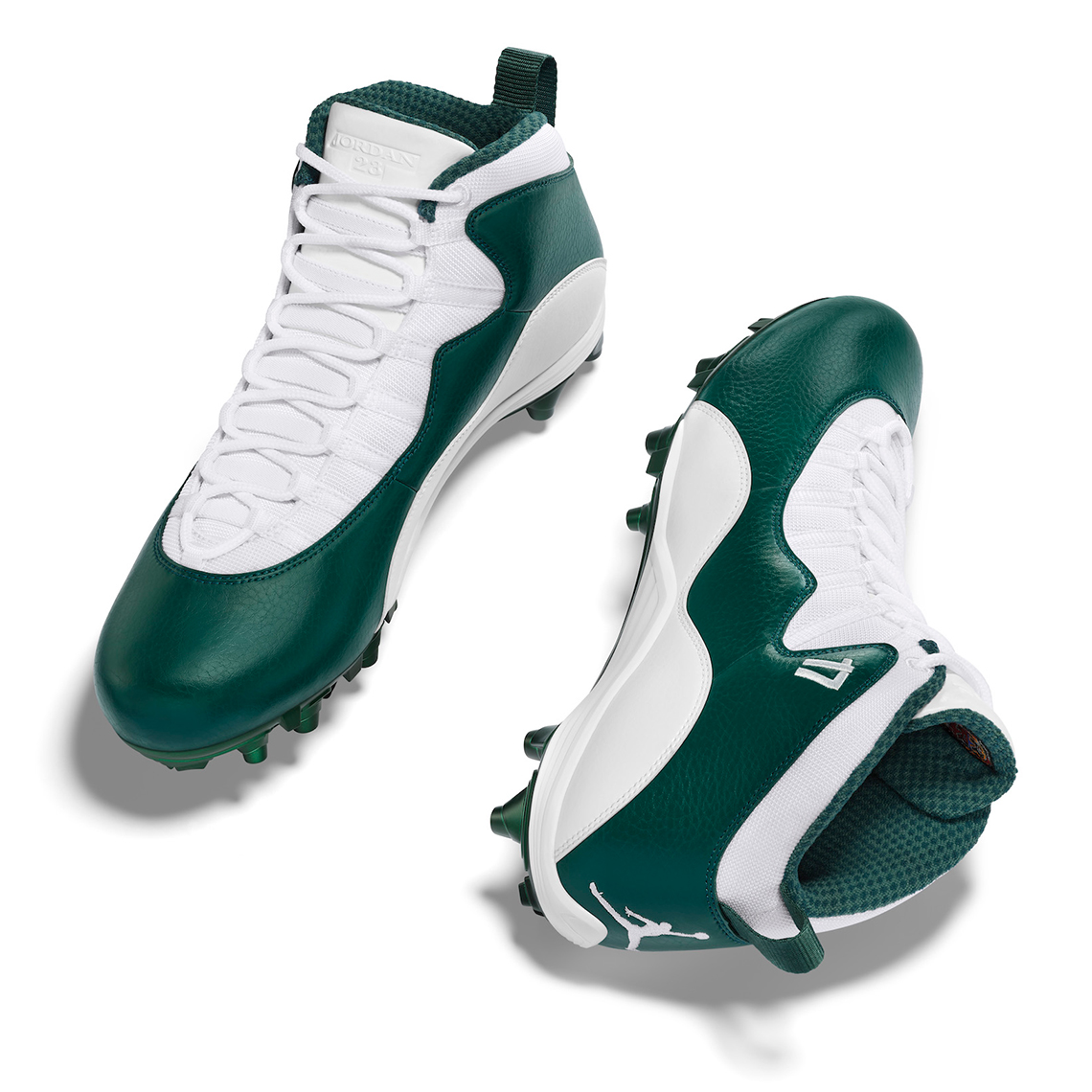 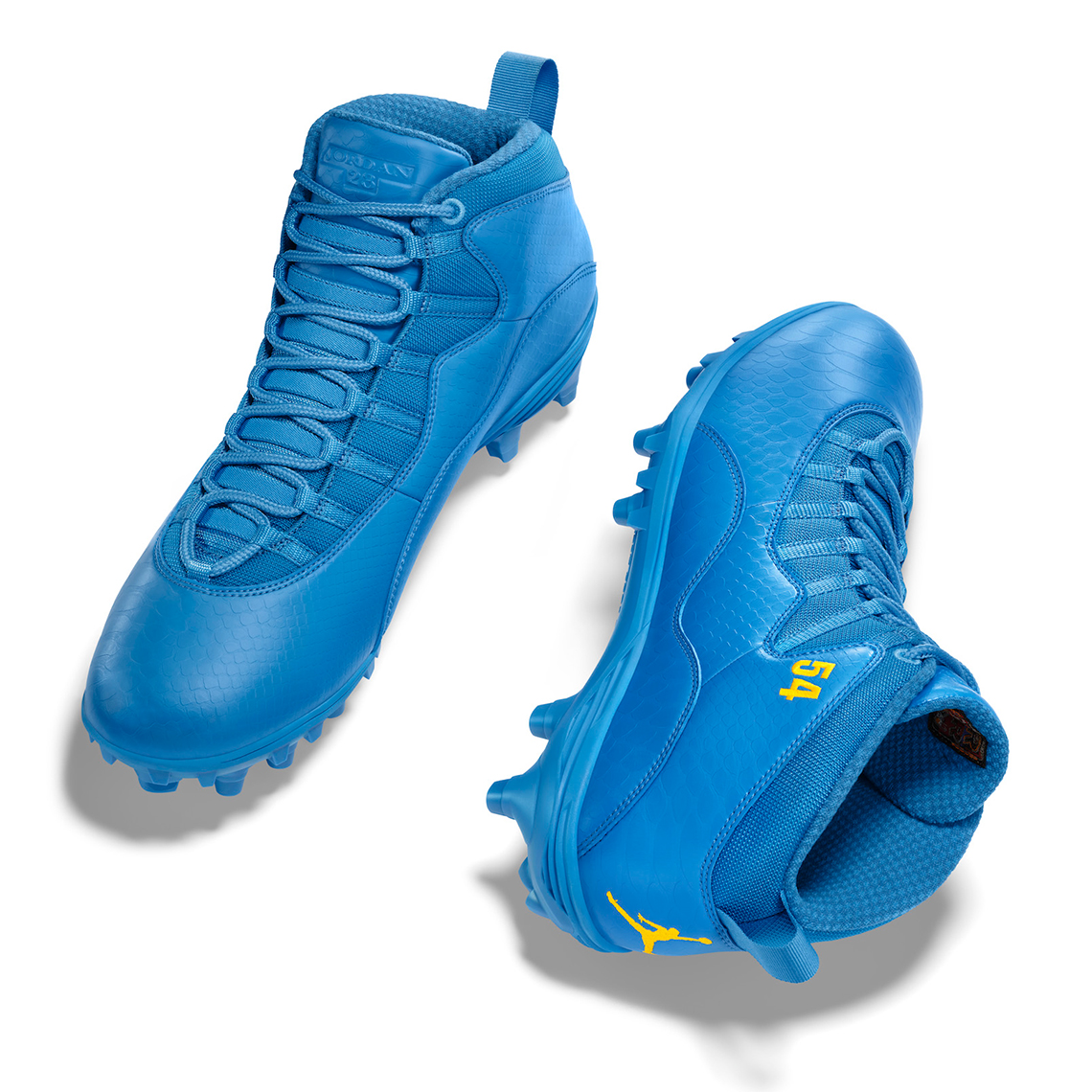 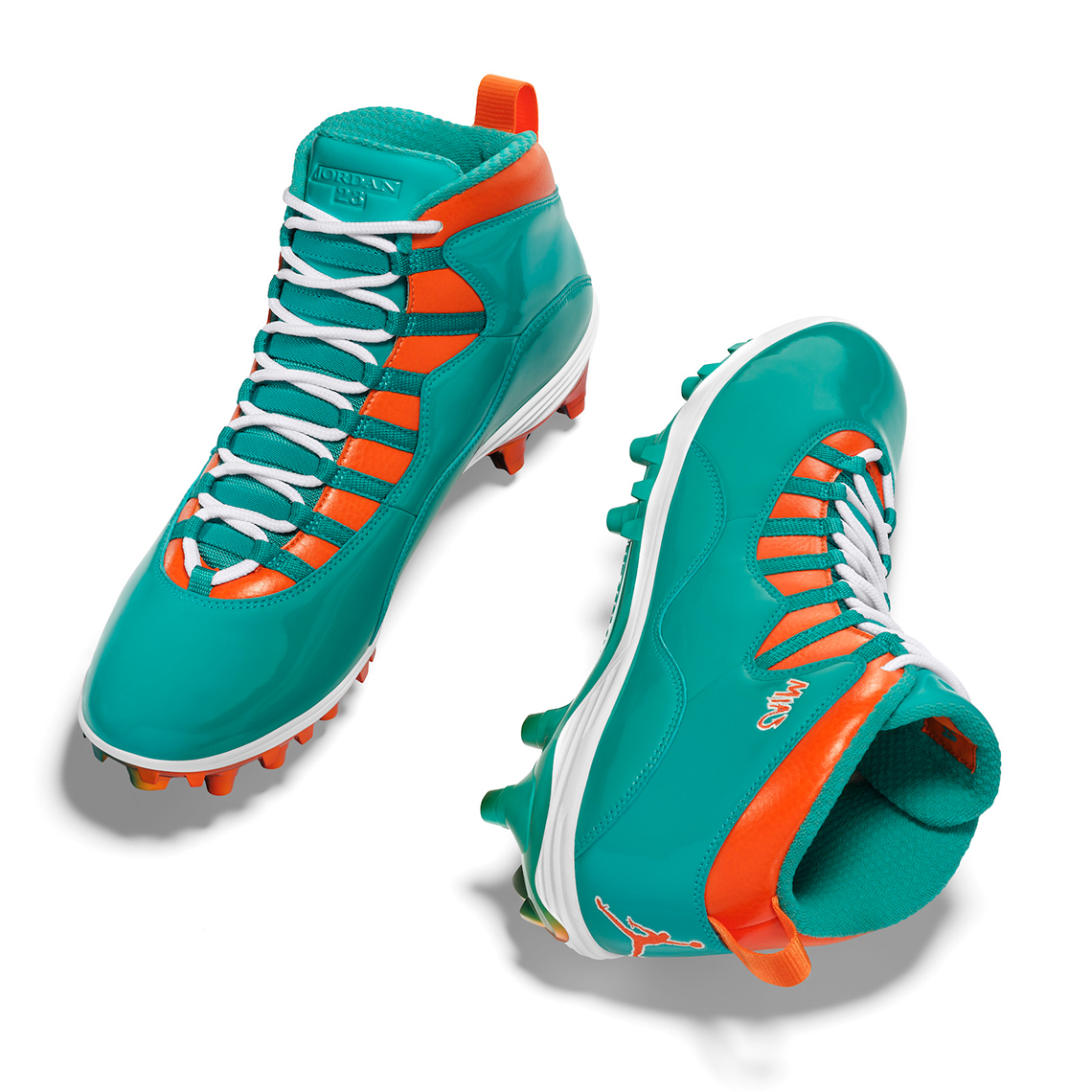 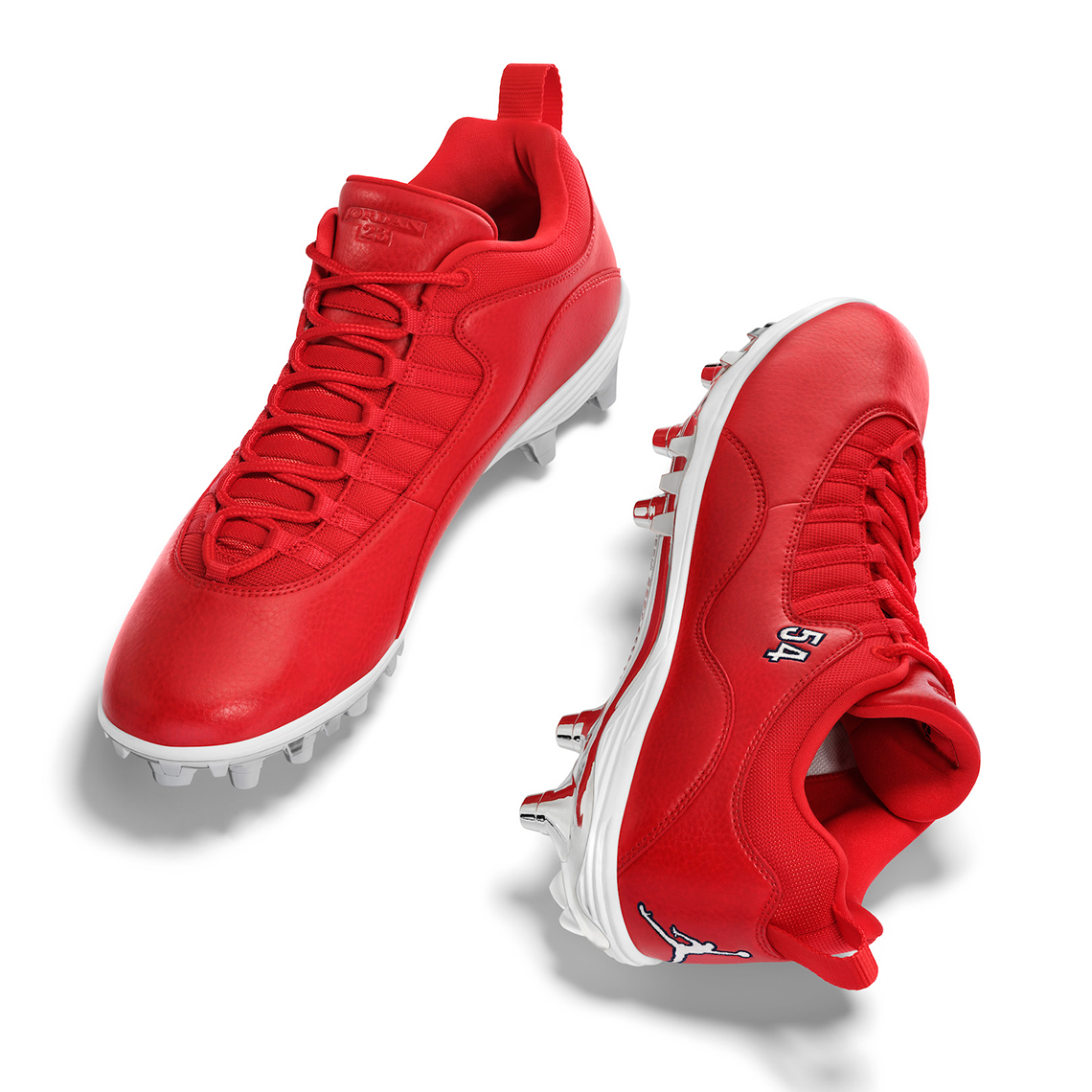 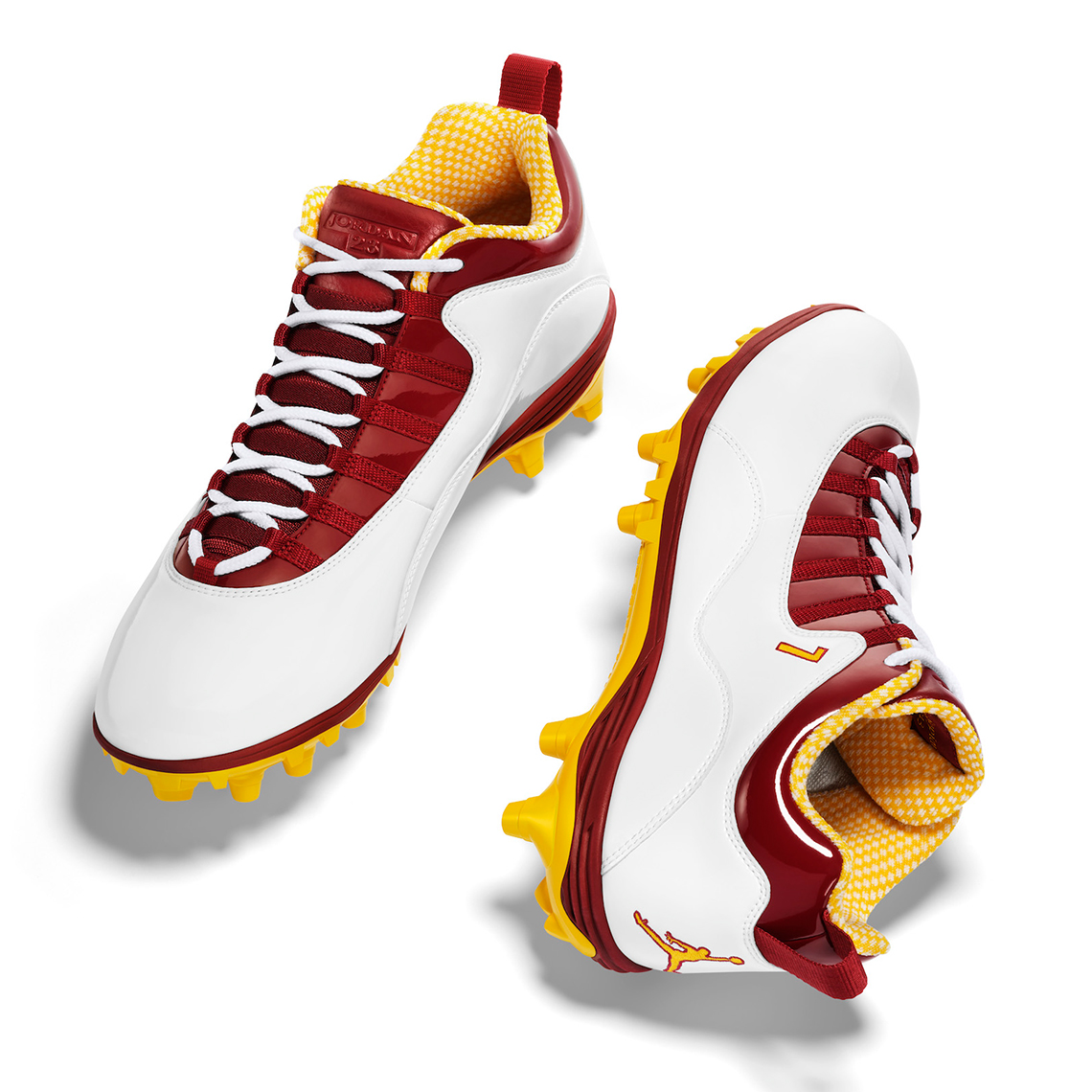 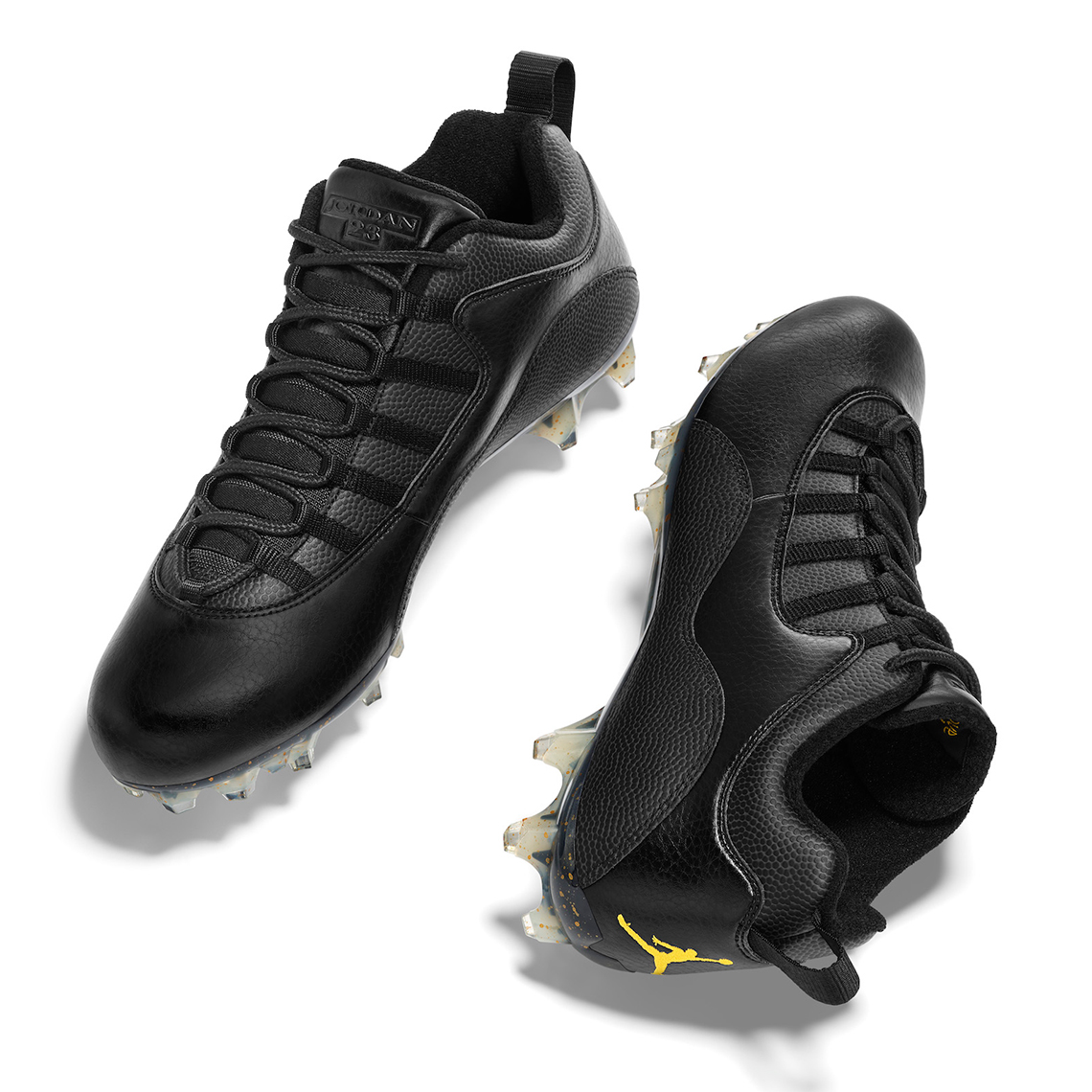 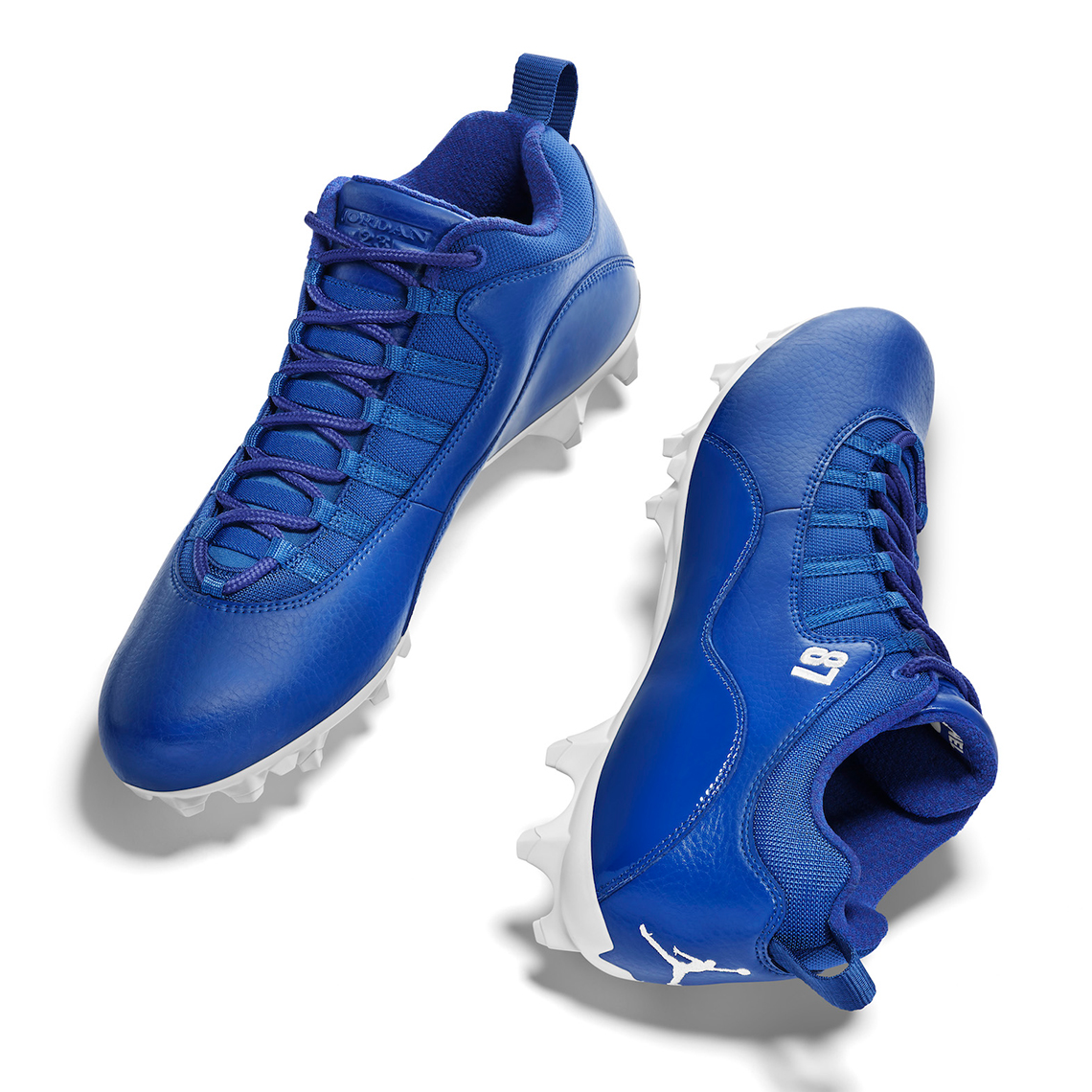 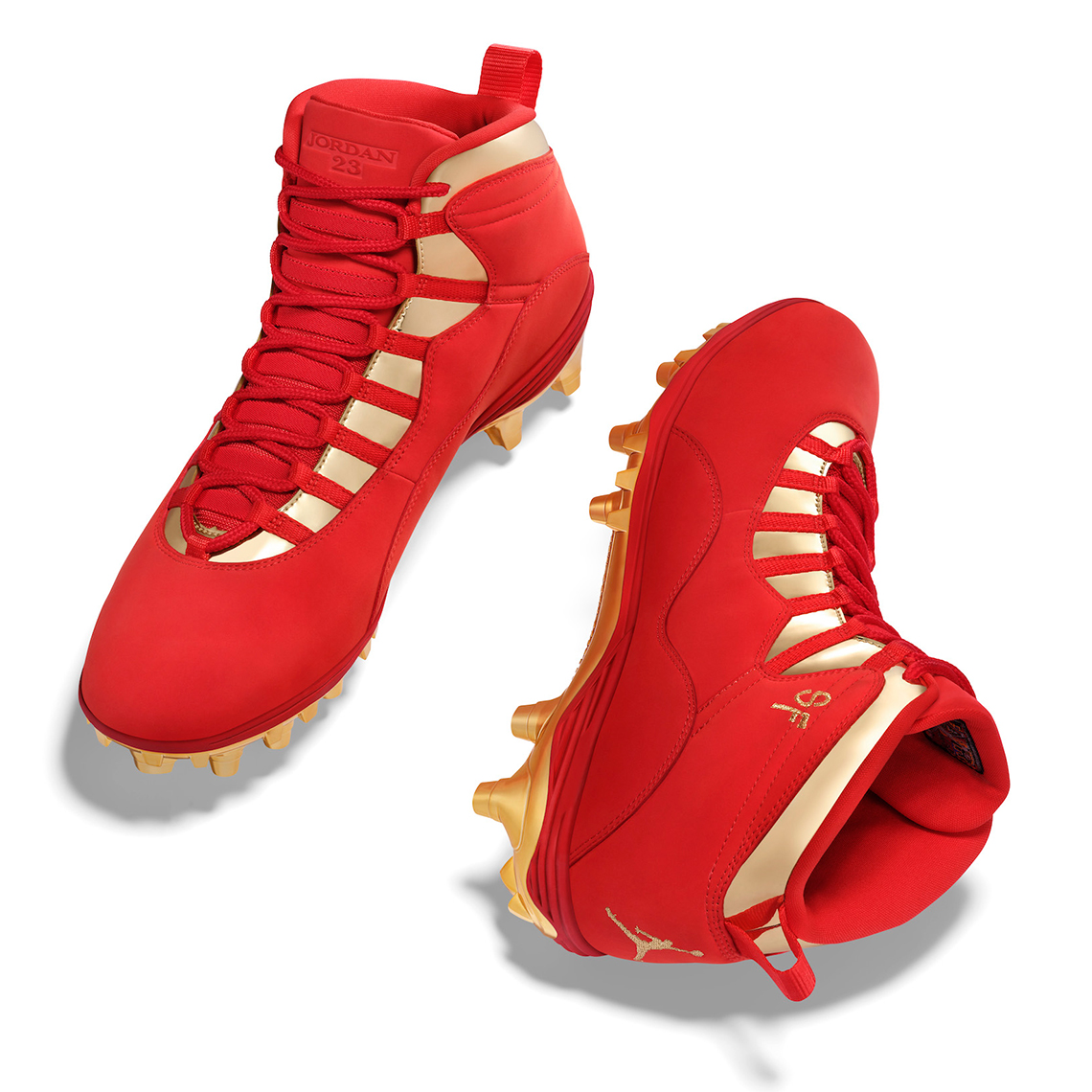