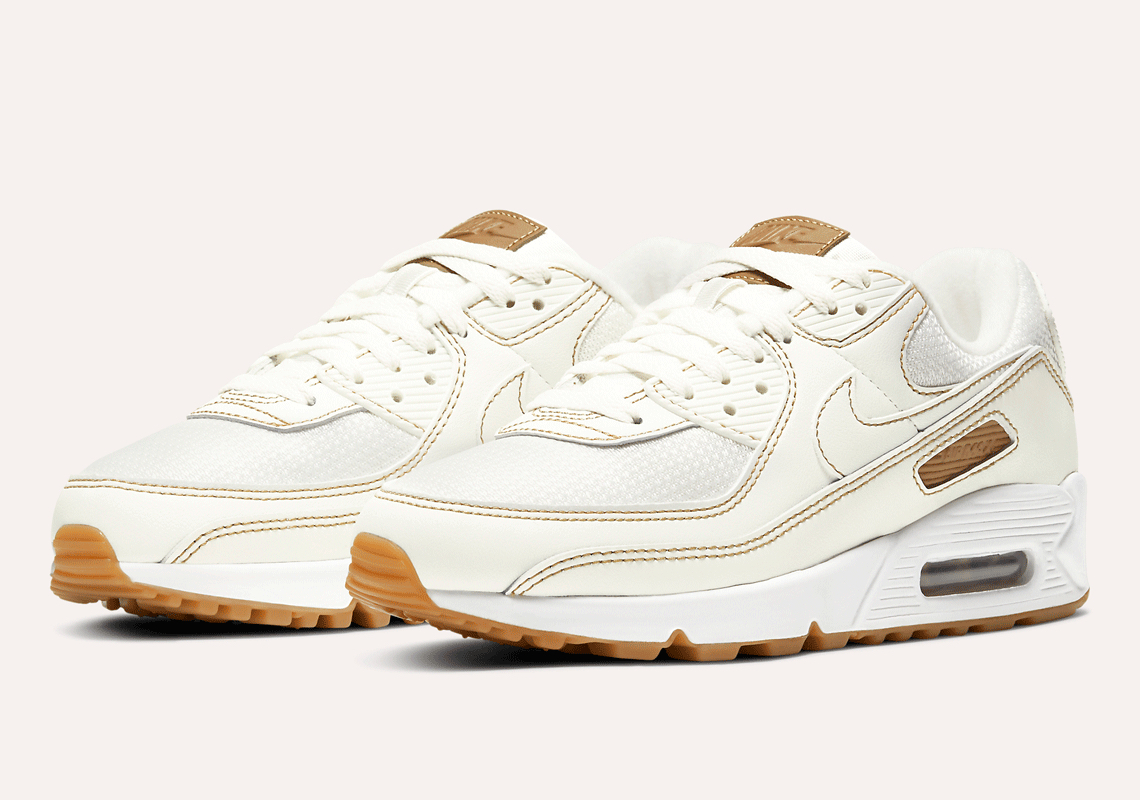 For its 30th Anniversary, the Nike Air Max 90 has dressed up in several notable colorways, which now include this “Sail/Gum Med Brown” option.

While the off-white hue and beloved outsole finish aren’t new to the model, they haven’t been accompanied by contrast stitching before. Similar to an upcoming iteration of the women’s Dunk Low Disrupt, the sewn textile adds personality to the otherwise smooth, tonal leather, mesh, and TPU construction across the upper. Branding on the mudguard and tongue indulge in a rich brown, with the latter’s boasting a debossed application. Cassettes underfoot opt for a pristine white palette, just as the adjacent EVA midsole, but Air Max units borrow the upper’s “Sail” shade. As aforementioned, waffle-patterned tread round out the aesthetic in gum brown.

Full release details are still unknown, but this Air Max 90 is likely to launch on Nike.com before the year ends. In the meantime, enjoy official images of the pair here below. 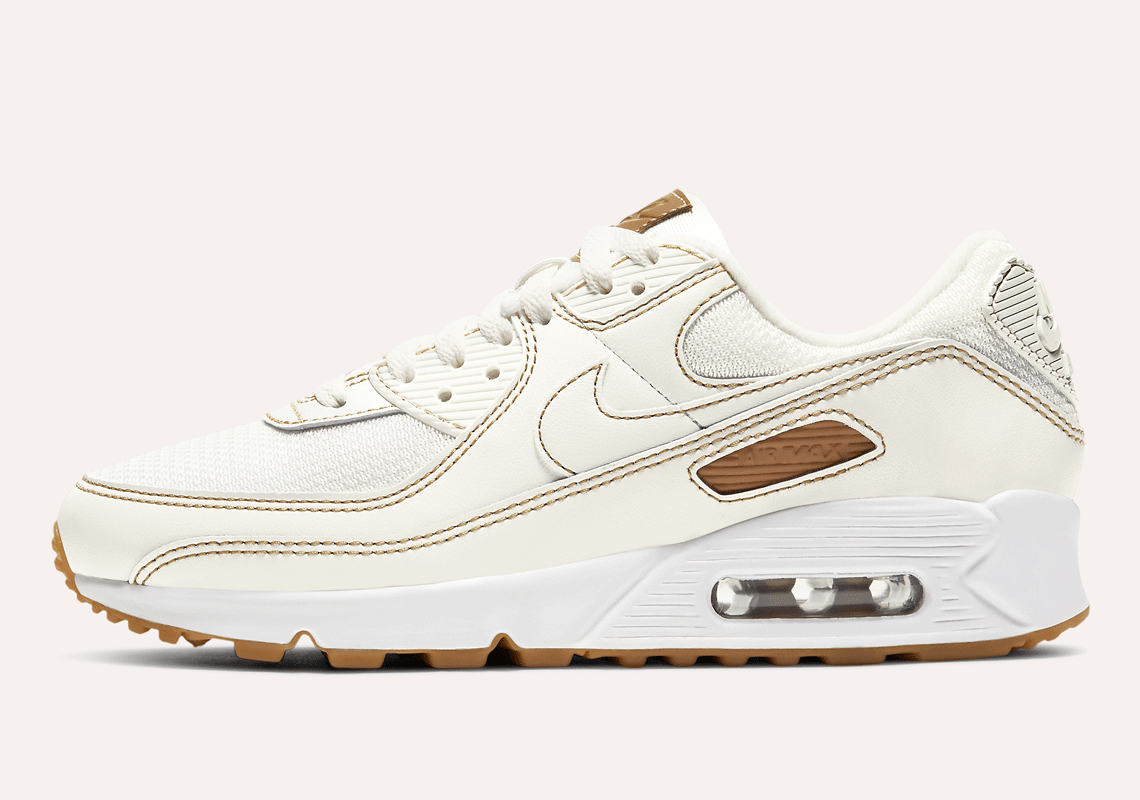 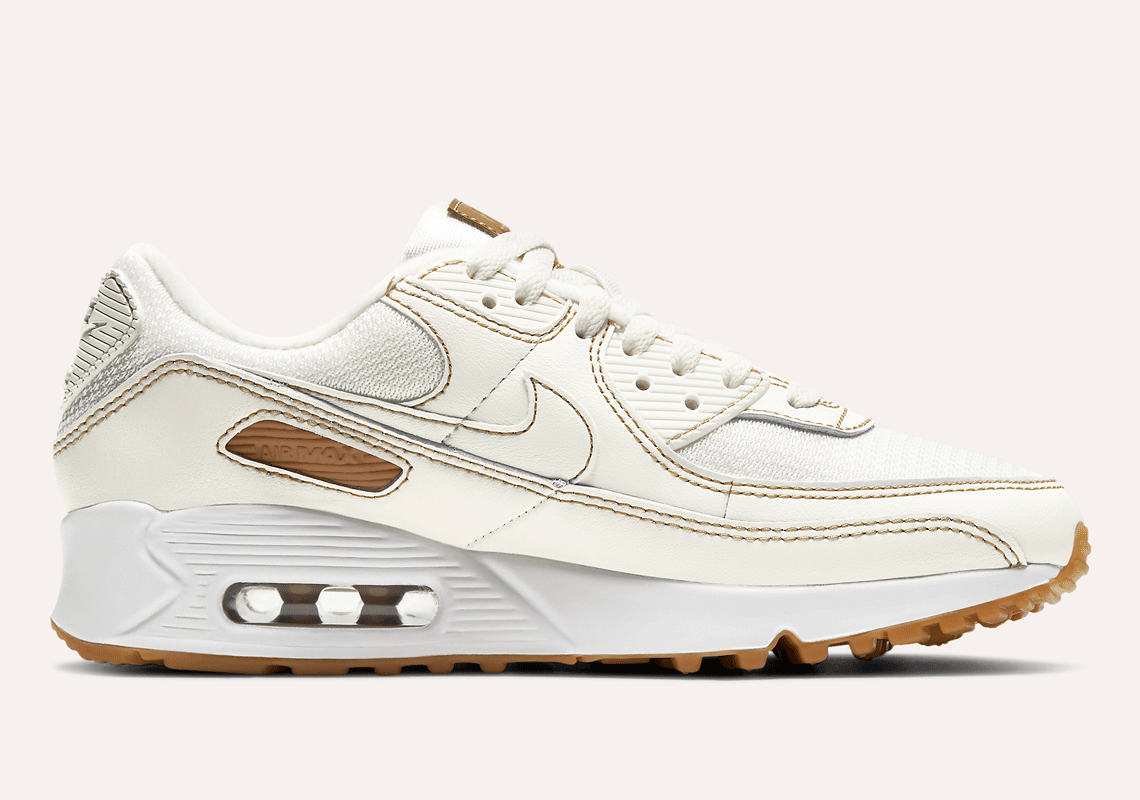 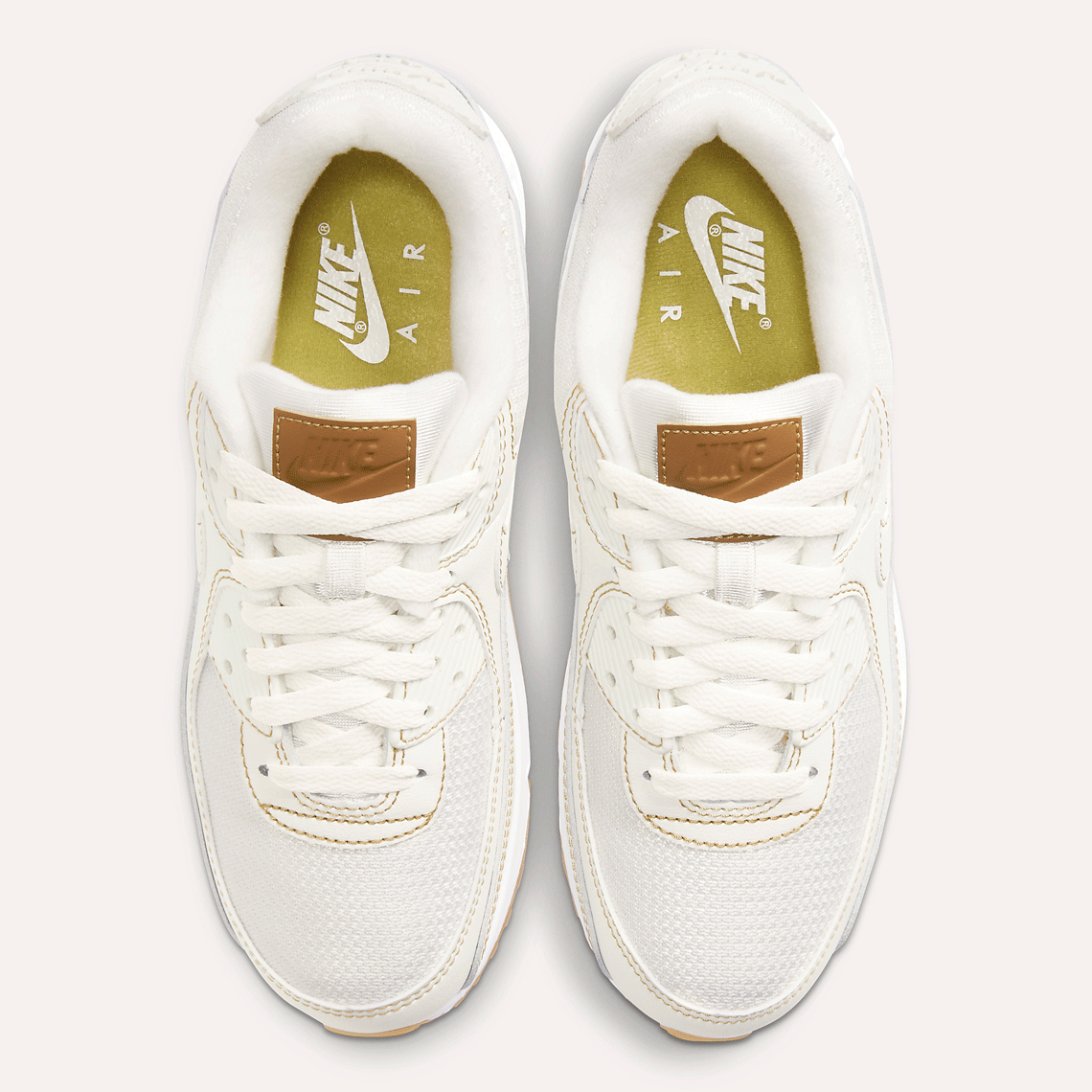 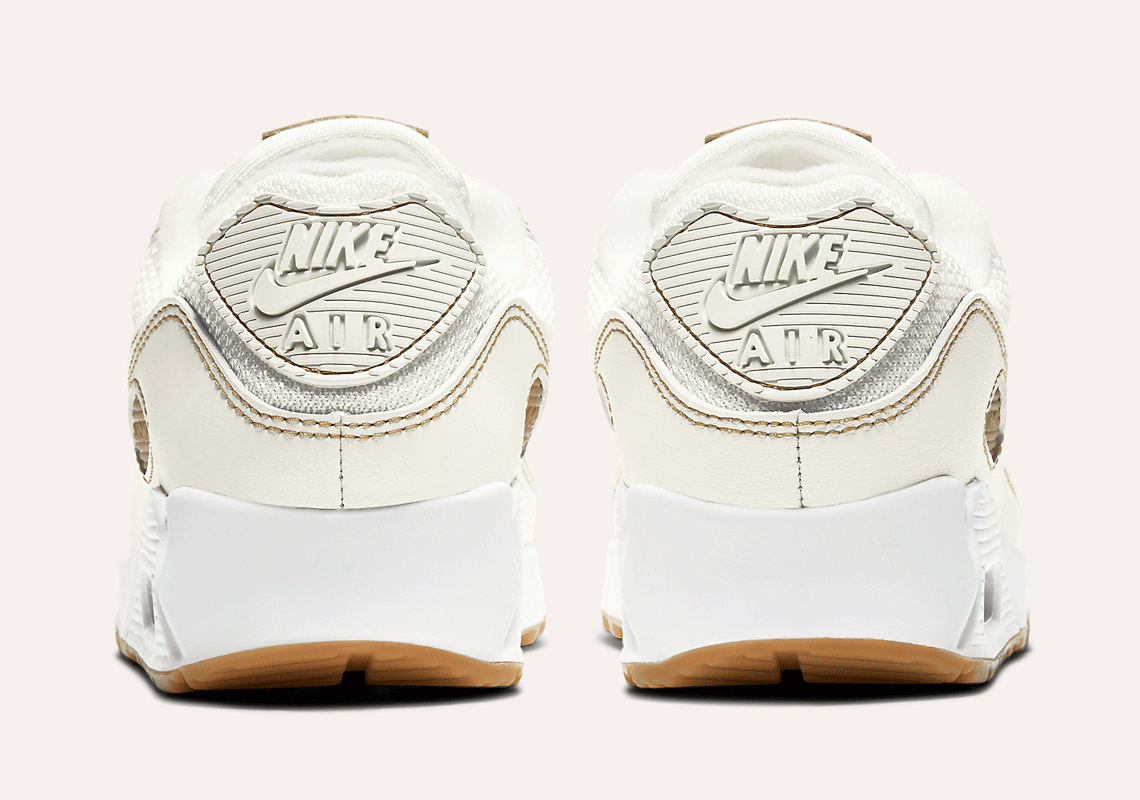 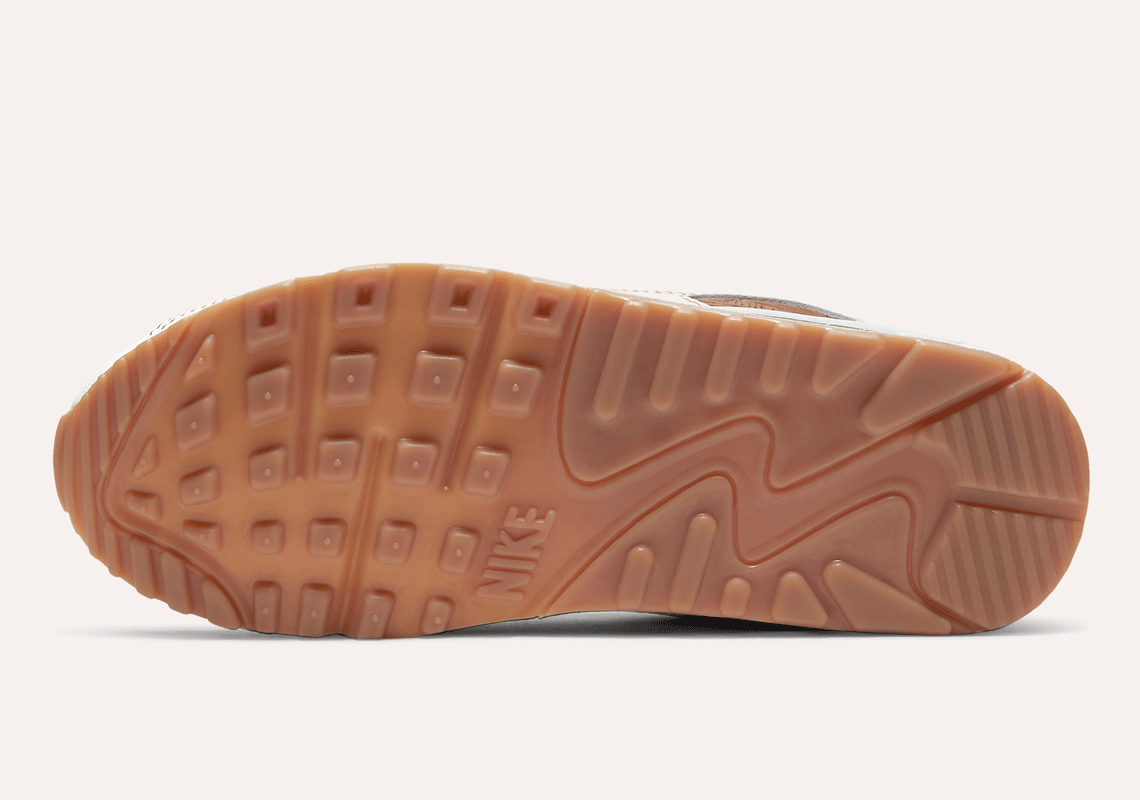 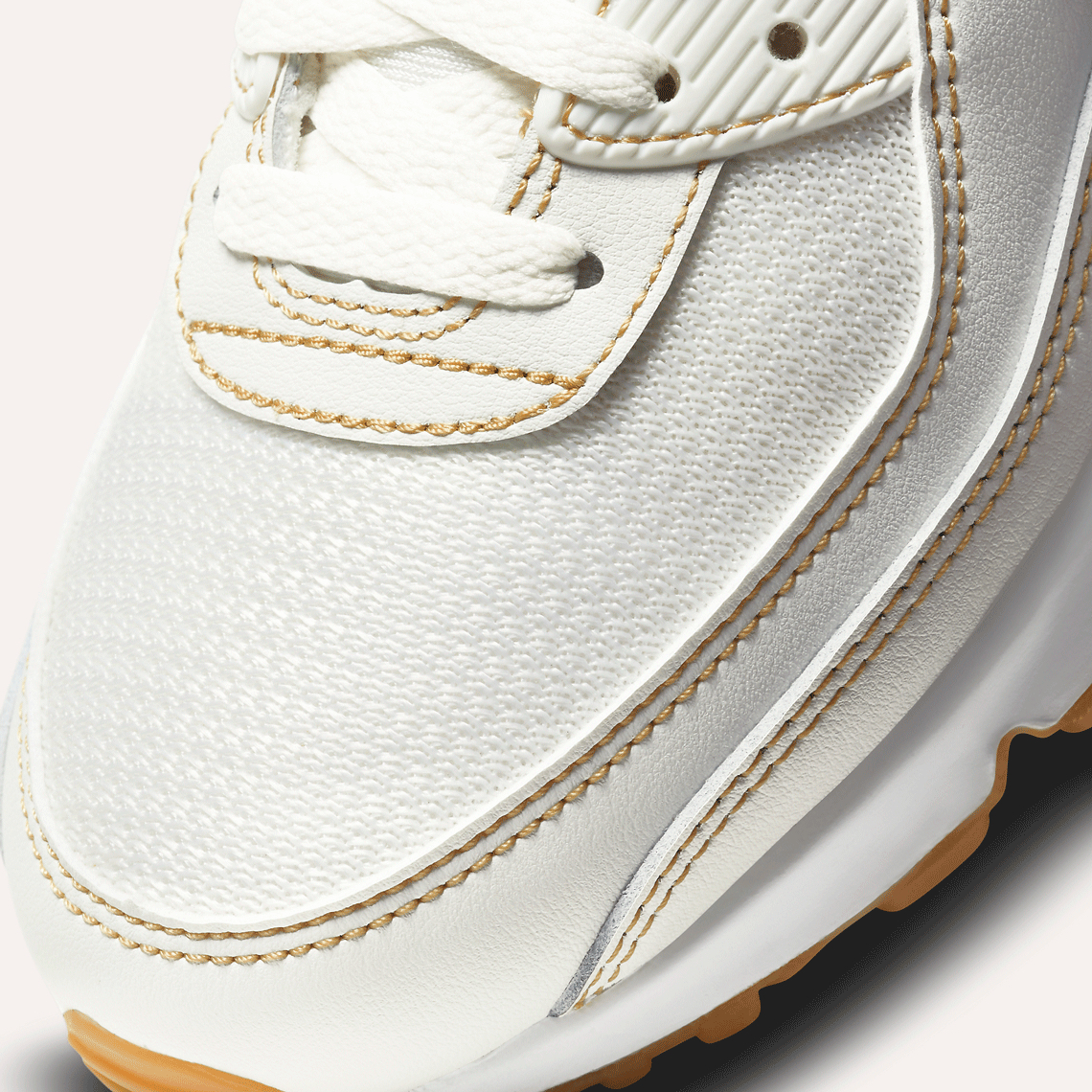 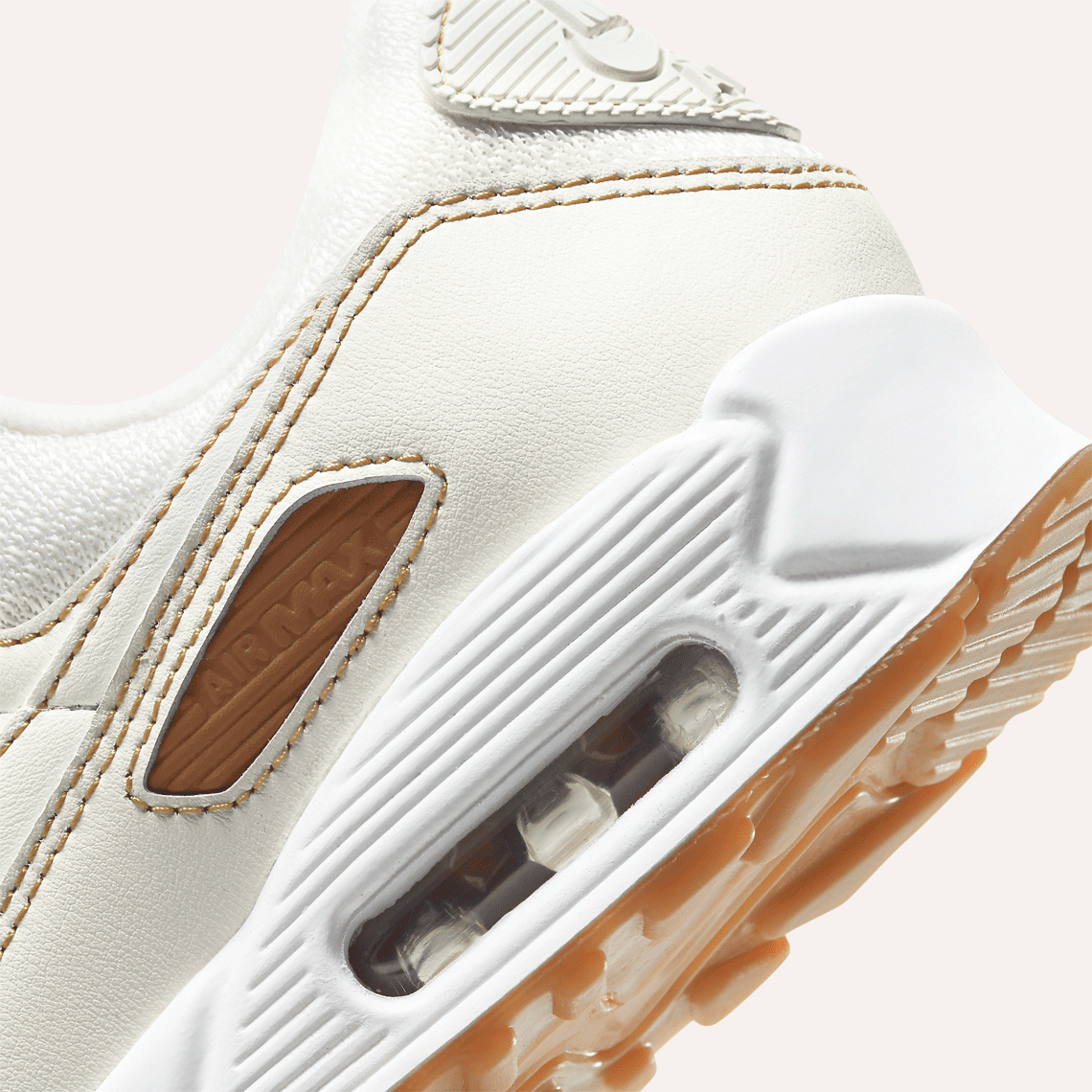