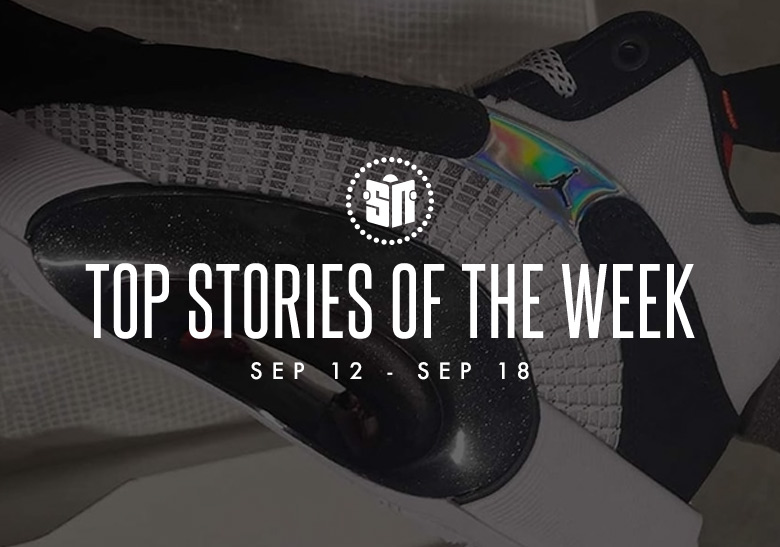 As summer winds down, several players in the footwear space have swapped bright palettes for alternatives rooted in fall and winter-appropriate shades.

Much of NIKE, Inc.’s silhouettes are still now emerging in grey, black, and brown arrangements, but the Jordan Brand Holiday 2020 Modern Collection boasts rugged, weather-ready models clad in eye-catching shades of pink, purple, blue, and crimson. Inaugural pairs of the brand-new Air Jordan 35 also dip into brighter tones, while still offering versatile proposals for those whom rather make statements with their game. Following suit, the Nike LeBron 18 was officially unveiled by the Swoosh, and will begin its roll-out on September 21st in animated colorways that’ll surely be succeeded by quieter options.

Away from any swoosh and Jumpman branding, New Balance confirmed that it’s never not-working by way of a few collaborations with notable global brands. South Korea’s thisisneverthat is offering a take on the newly-revived 2002R after its highly-praised 827 from April. Amsterdam’s Patta has worked on its first-ever joint-effort with the Boston-based brand; the canvas?: the performance-oriented 920. Elsewhere, more releases from the adidas Yeezy empire emerged, amid Kanye West’s almost week-long rant on Twitter about the music industry, PUMA’s designs, and more. NIGO also announced the next release in the Human Made x adidas partnership, which includes a mix of heritage DNA and modern technology.

For all that and more, check out our top eight headlines from September 12th to September 18th here ahead. 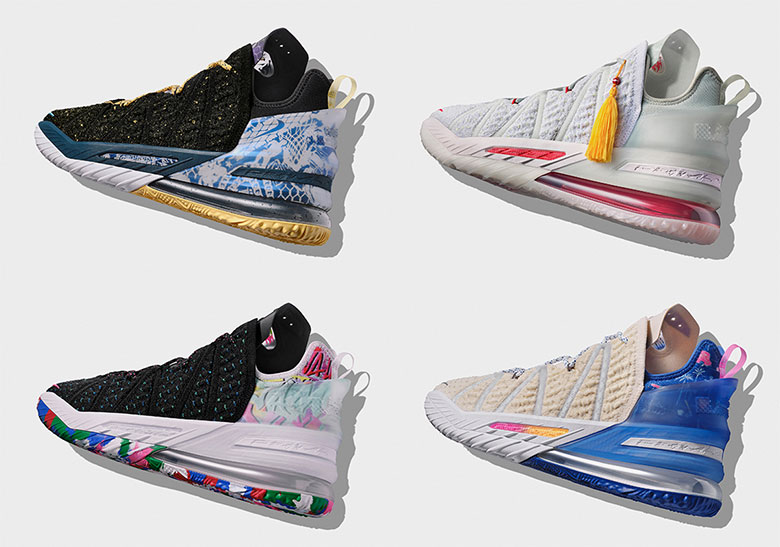 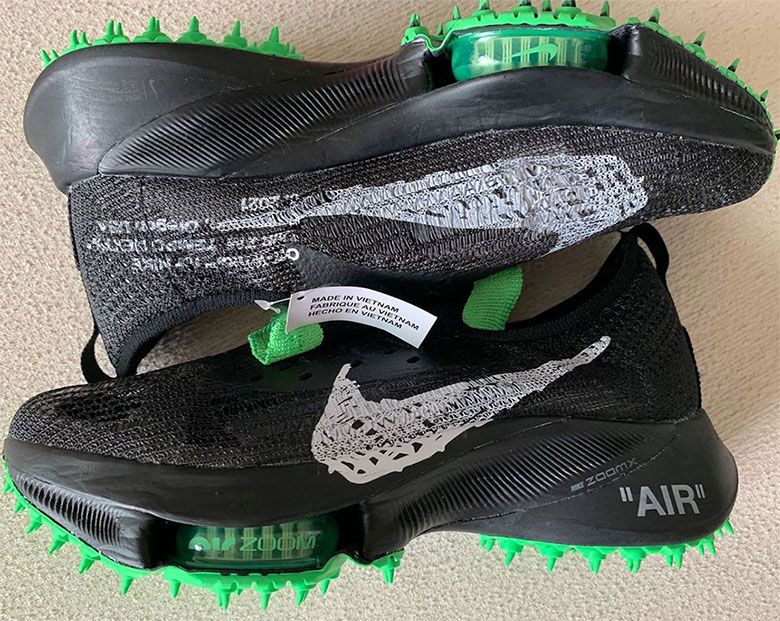 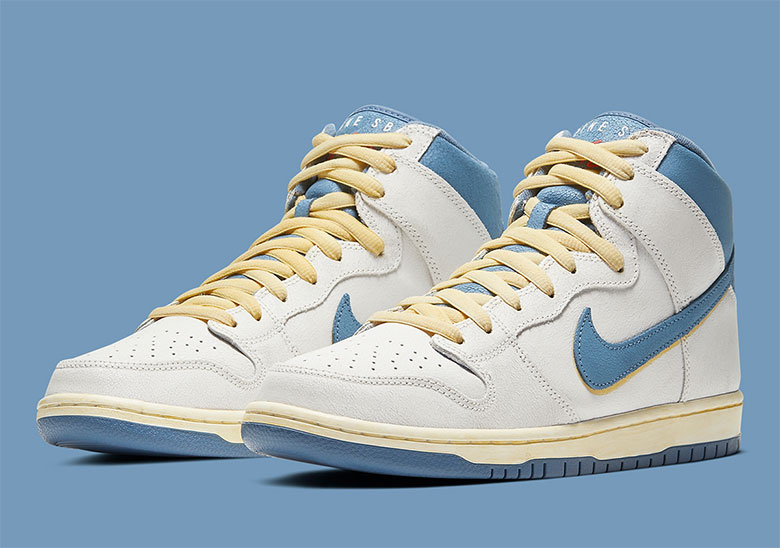 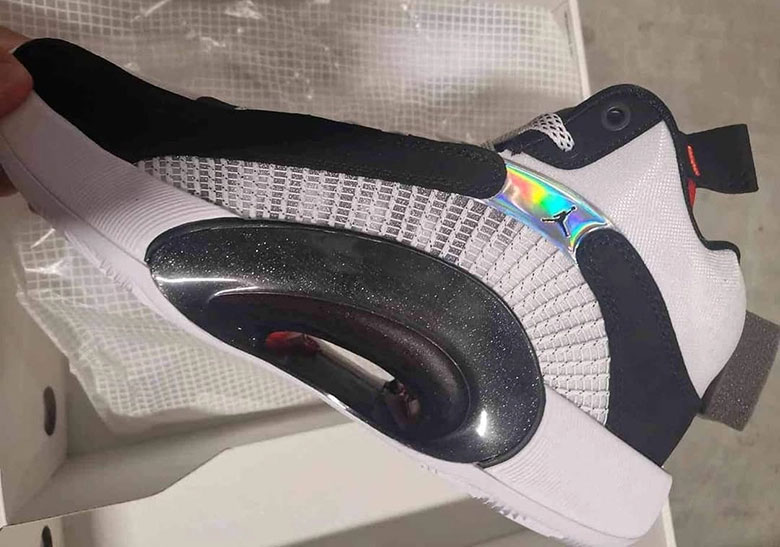 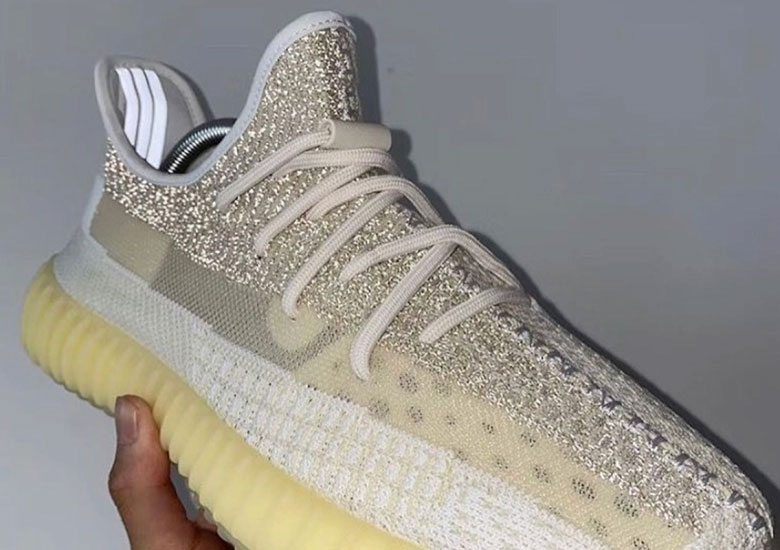 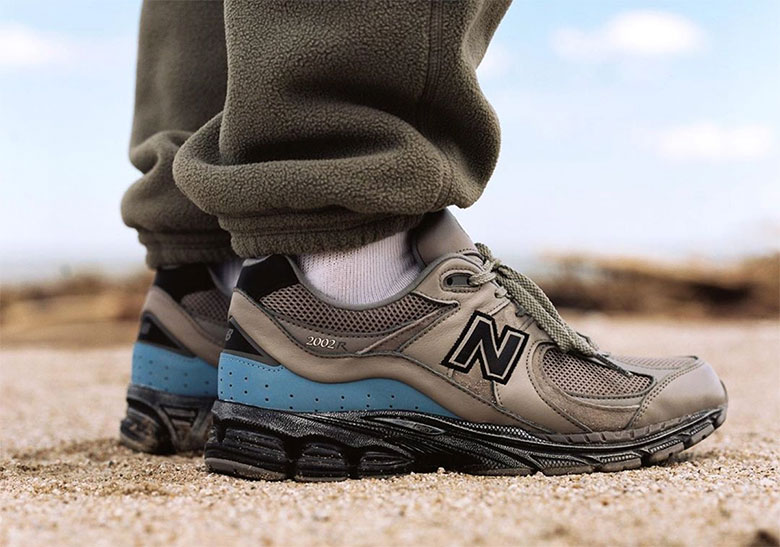 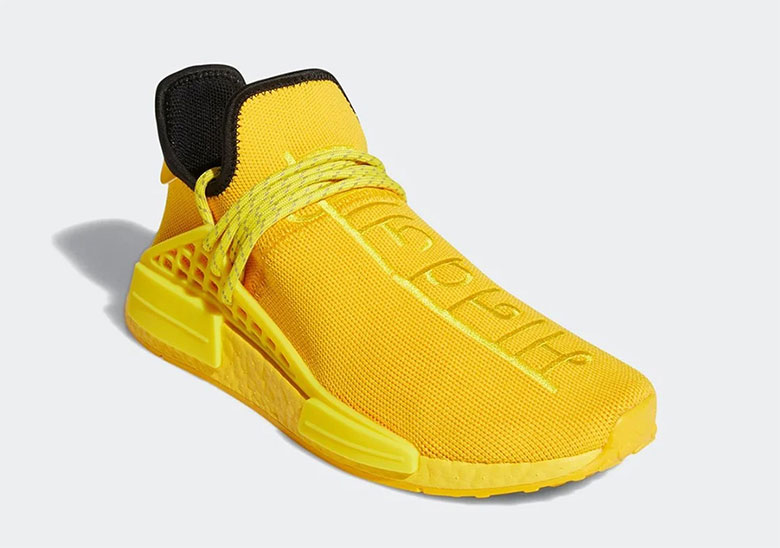 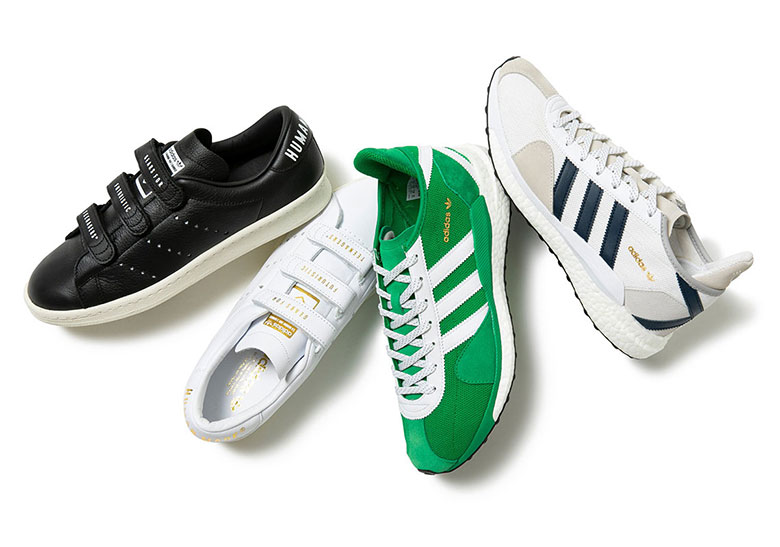 Human Made And adidas To Present Capsule Of Reworked Footwear
NIGO does it again.
READ MORE: Human Made adidas Tokio Solar