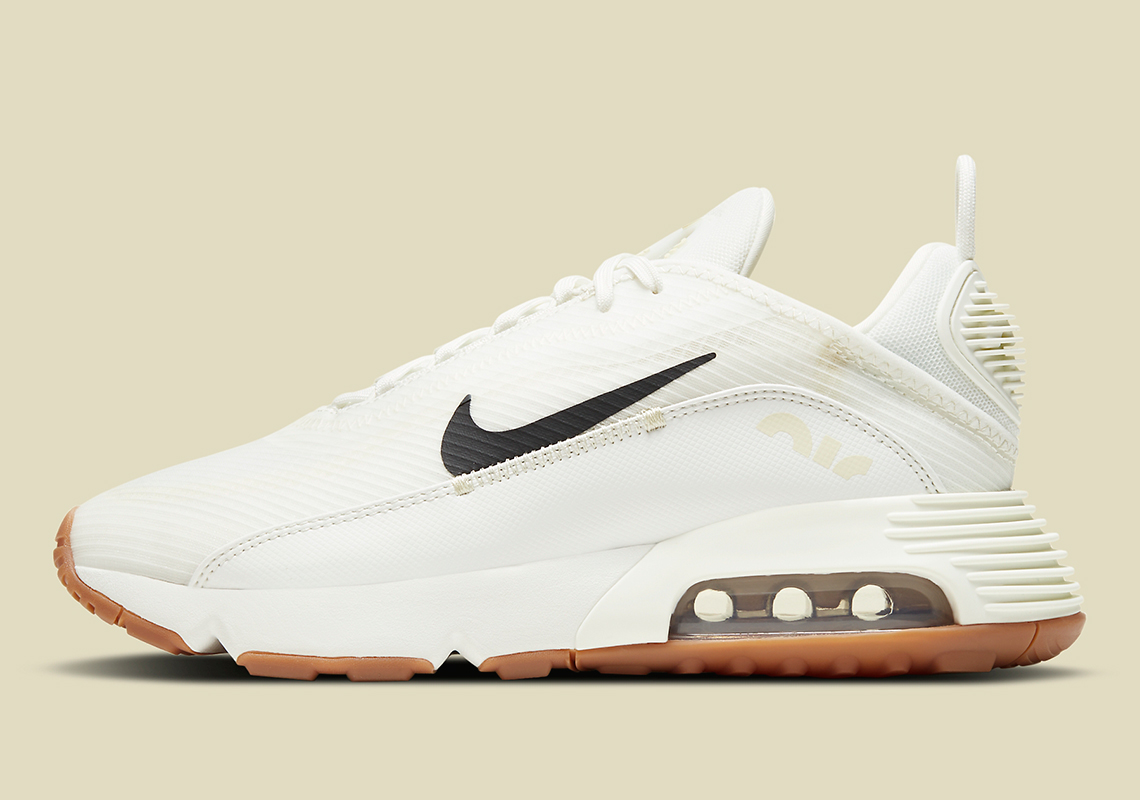 Much like how the Nike React Element 55 dominated the market in 2019 with an infinite number of GR colorways, the Nike Air Max 2090 has displayed that same level of prolificacy in 2020. After being dressed up with more adventurously-styled uppers for its “Olympic” colorway and collaboration with 3M, the Swoosh silhouette is giving the playful motifs a seat on the bench for a minute and instead welcoming in a more basic color story for its next offering.

Uppers, while predominantly presented in white, arrive paired up next to jet black Swooshes and faint hits of “Sail” that latch onto the lateral “air” text hit, exposed stitchings, and the heel molds. Below this, the the midsole unit keeps an angelic consistency to match with its upper, and it’s strung together by way of a gum-colored outsole which emphasizes its lifestyle-ready palette. Peep more photos of the pair here below, and note that they’ll be releasing quietly on Nike.com sometime in the coming weeks for the usual $150 tag.

Elsewhere in sneaker news, the Fragment Jordan 3 is set to release later this week. 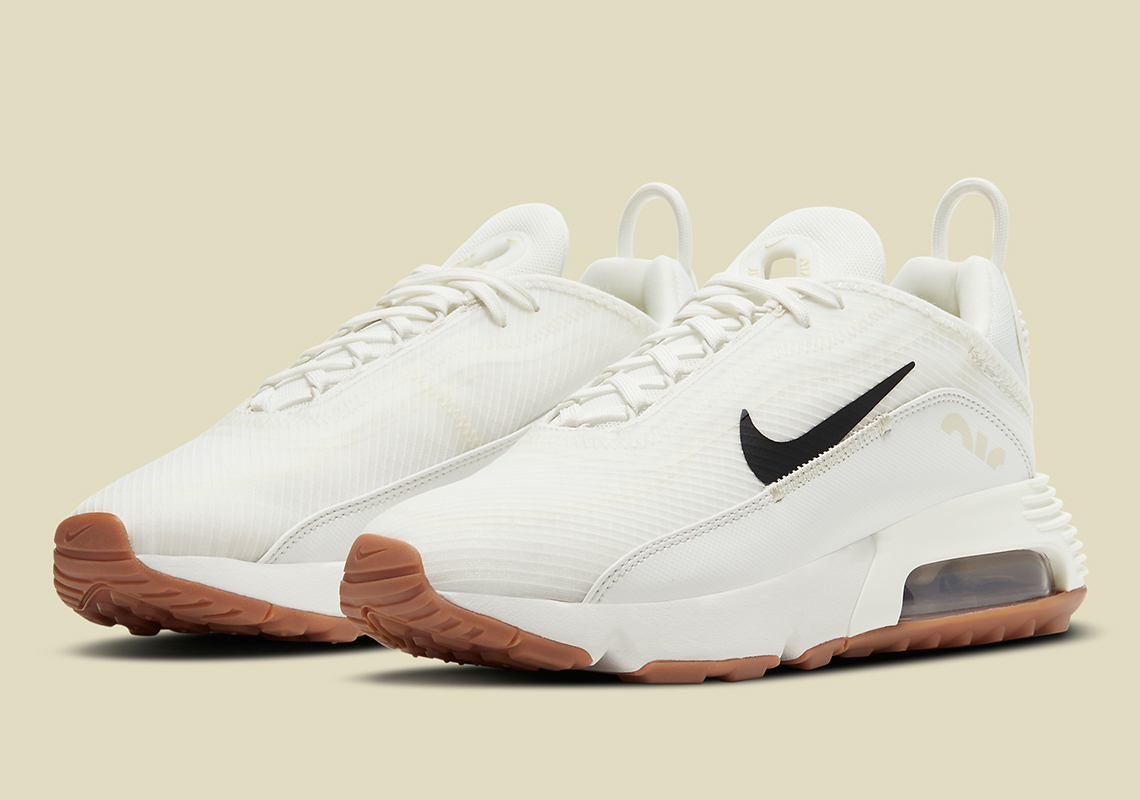 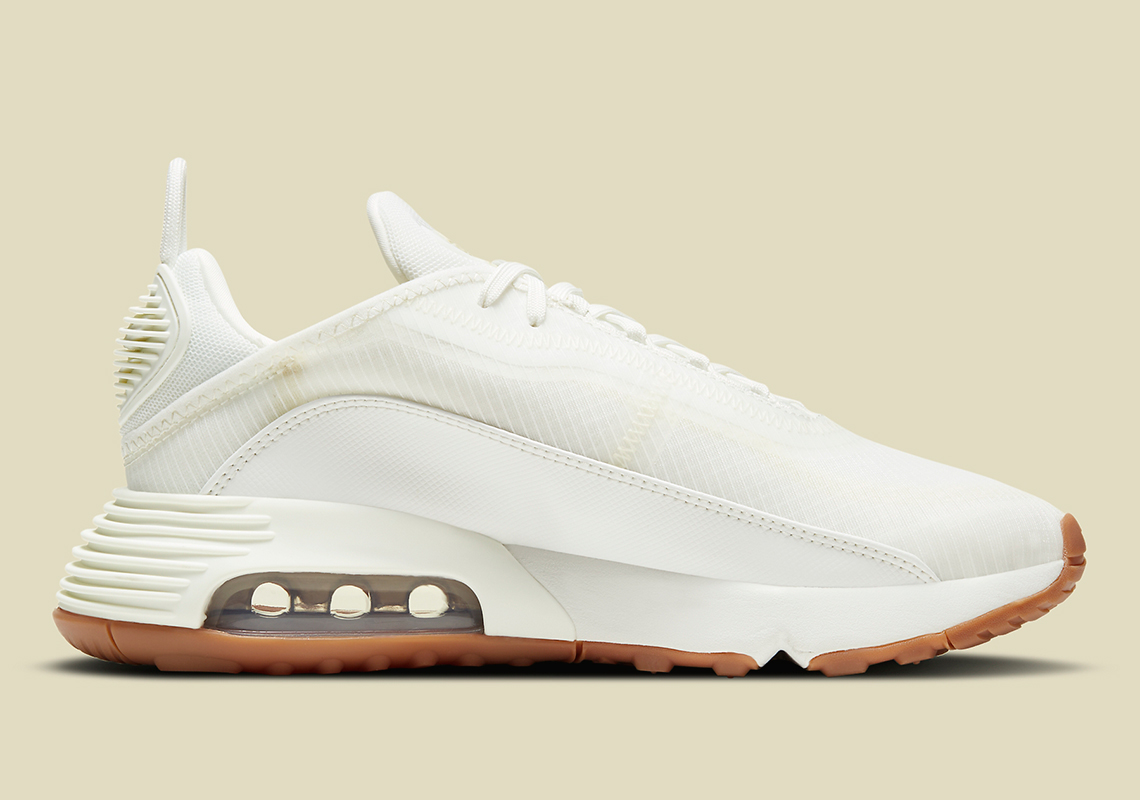 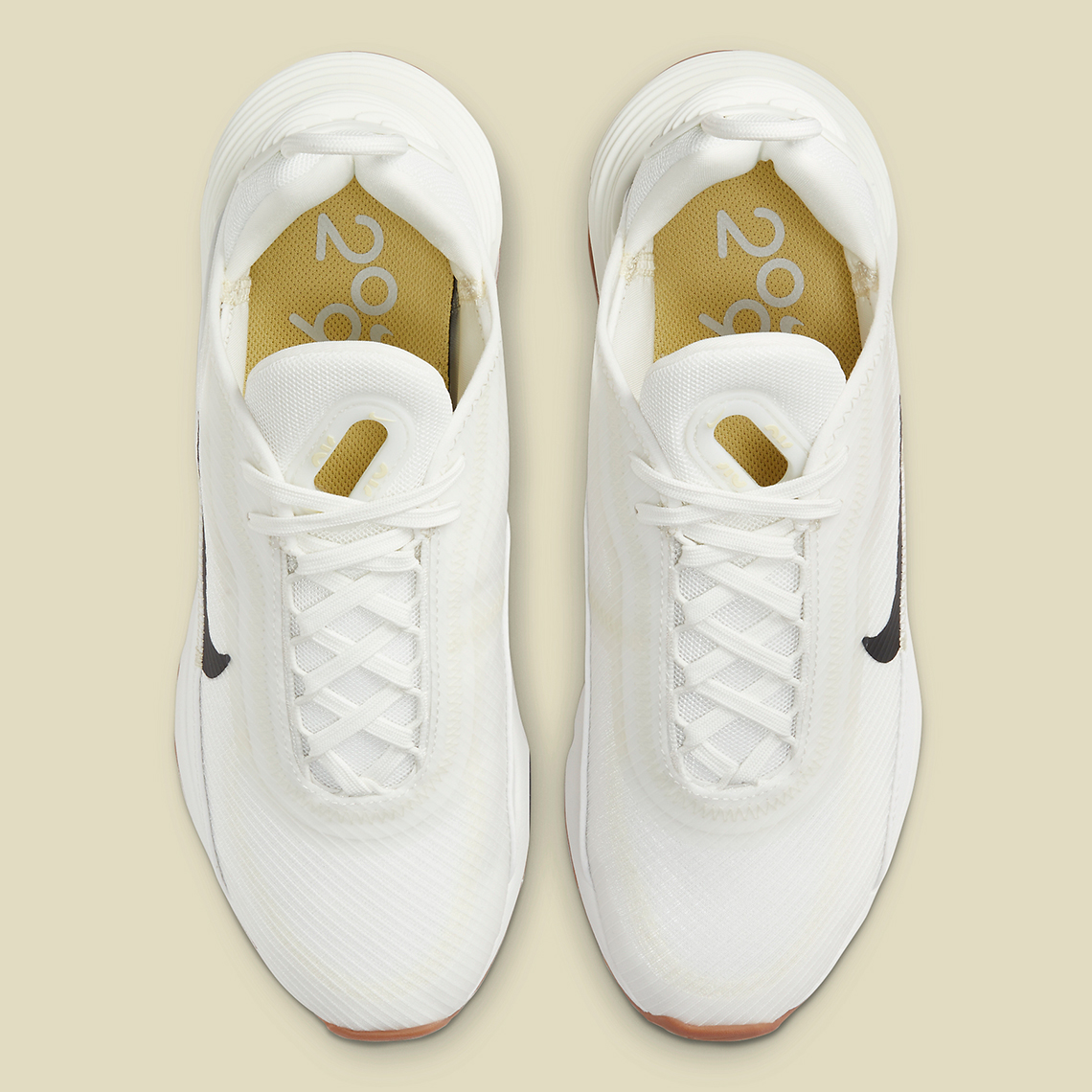 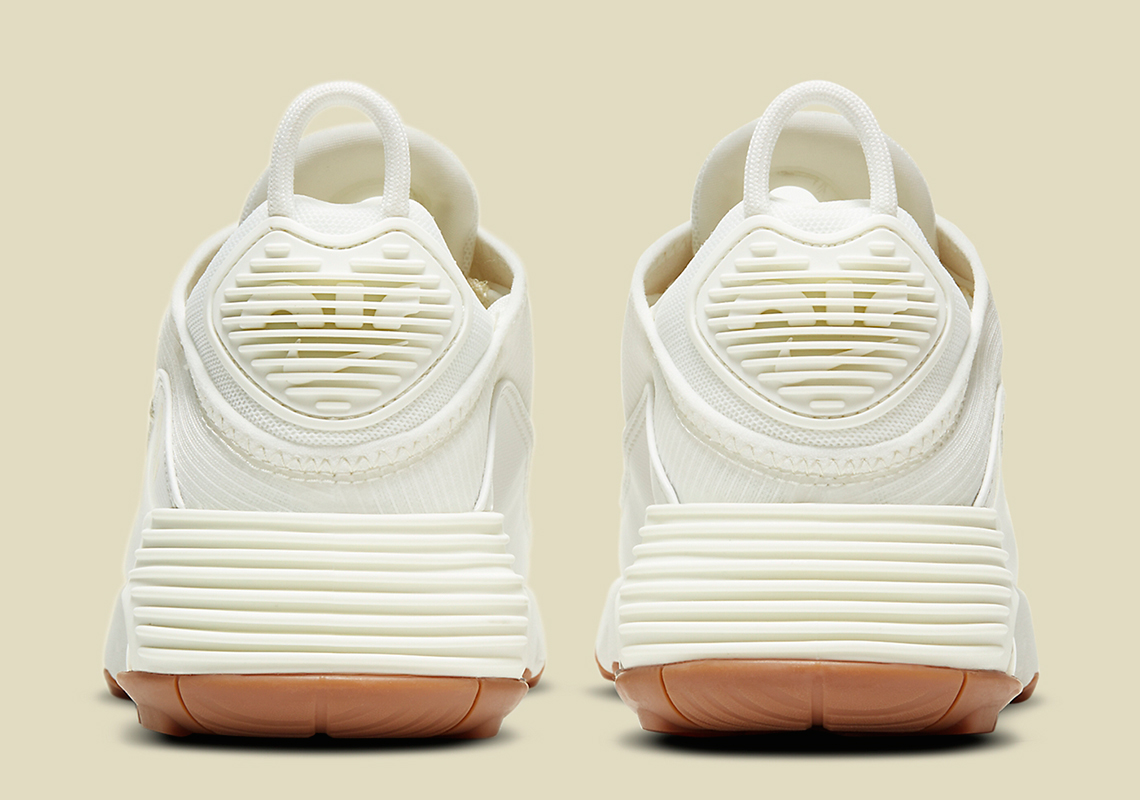 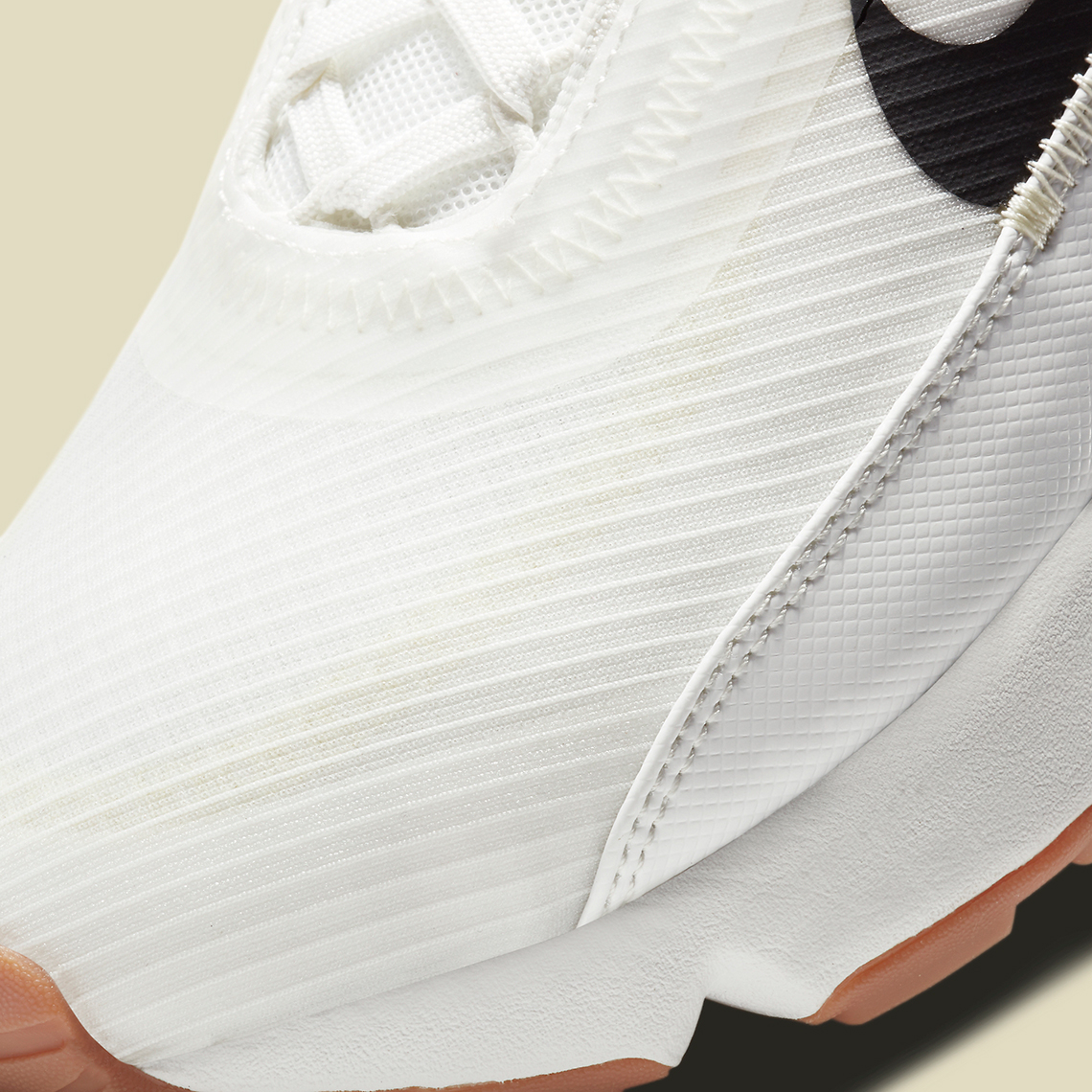 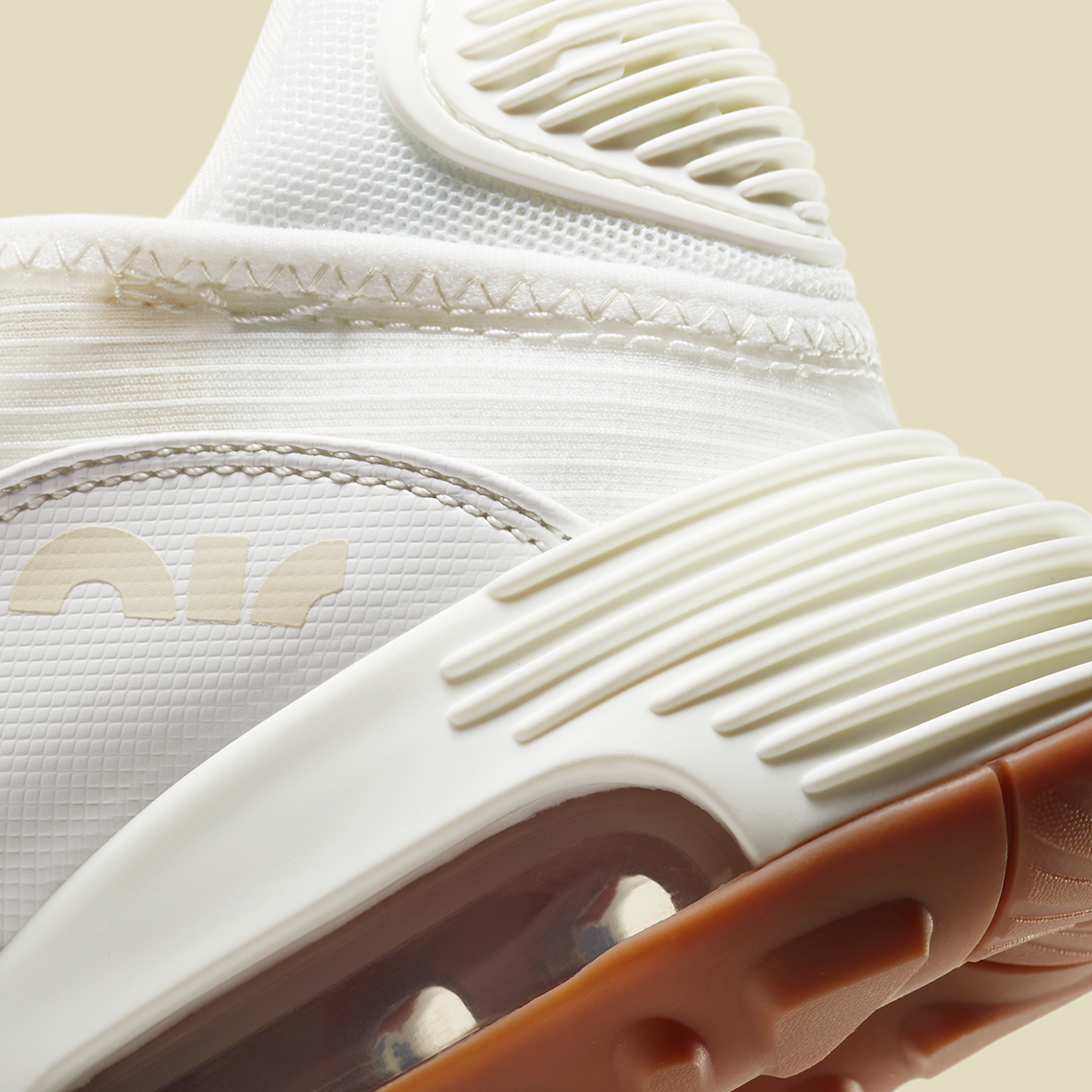