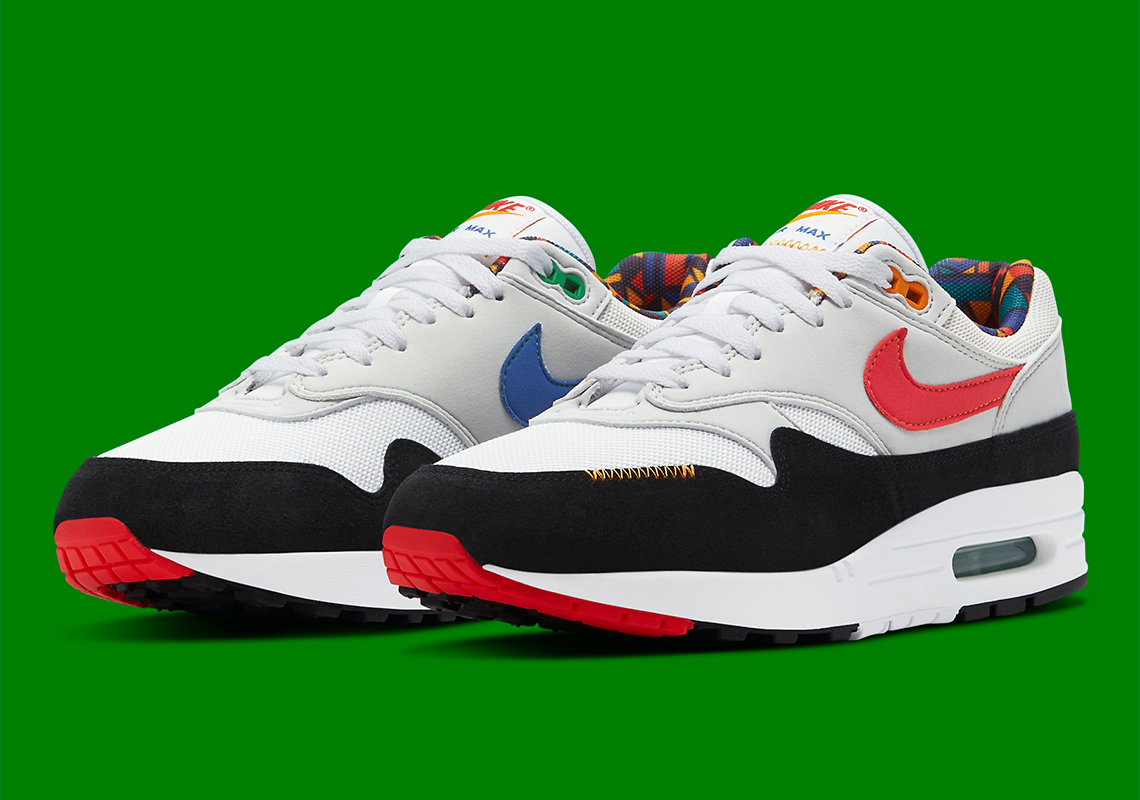 Nike Air Max 1 Joins The “Live Together, Play Together” Pack

As attested many a time before, Spike Lee has had an obvious impact on Nike as a whole, his Mars Blackmon character one of the most iconic faces of Michael Jordan’s growing fanbase. And in his career as spokesperson to many a campaign, the character helped promote inclusivity through the “Peace Raid” and its “Live Together, Play Together” themes. Now, alongside a matching Air Force 1, the pack will grow by yet another through the equally notable Air Max 1.

Though not as exact in its references, the pair still employs most of the same motifs as its inspiration. White shades are used much more significantly, however, as it dyes the nubuck overlays along with the underlying mesh, the tongue, and midsole. Yellow contrast stitch marks the forefoot along the edge of the black mudguard, while alternating swooshes hue red and blue atop the lateral and medial sides, respectively. Elsewhere, the lining is marked all over with the vibrant retro print and the heels are embroidered with a special peace sign.

Grab an official look at these here and expect a release to hit Nike.com hopefully in the coming months.

In other news, check out the upcoming Jordan 1 Mid Wheat. 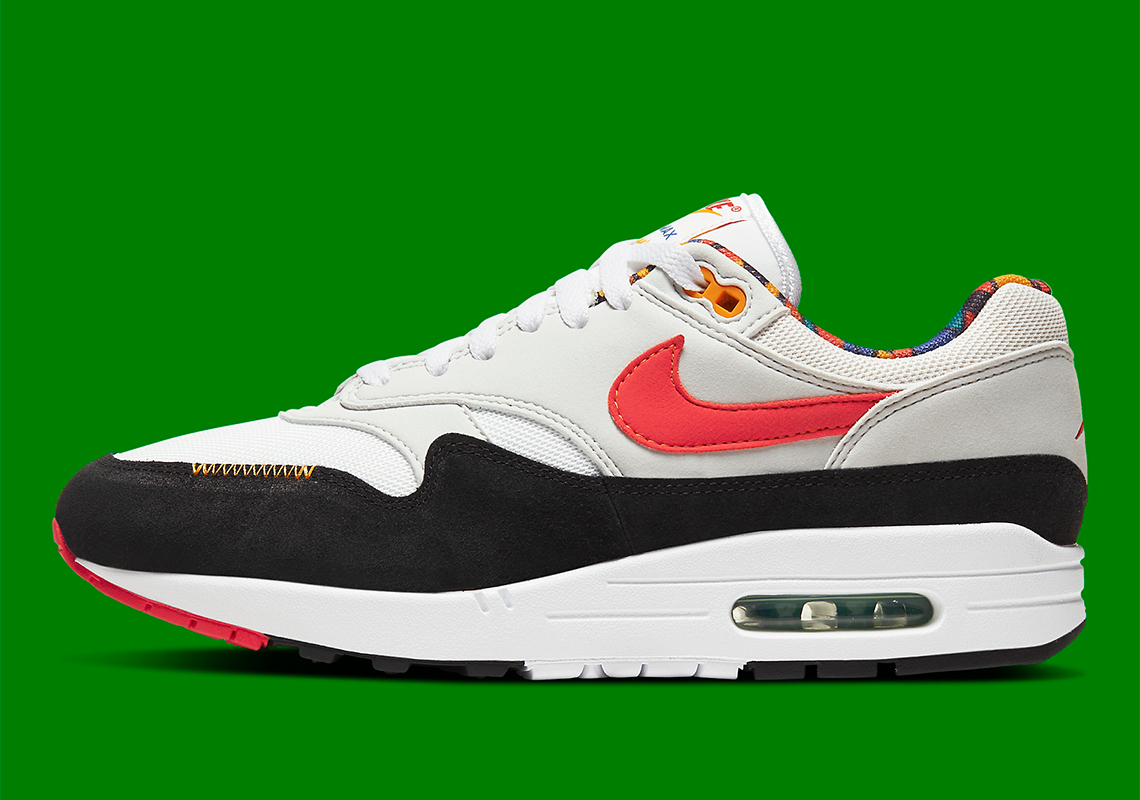 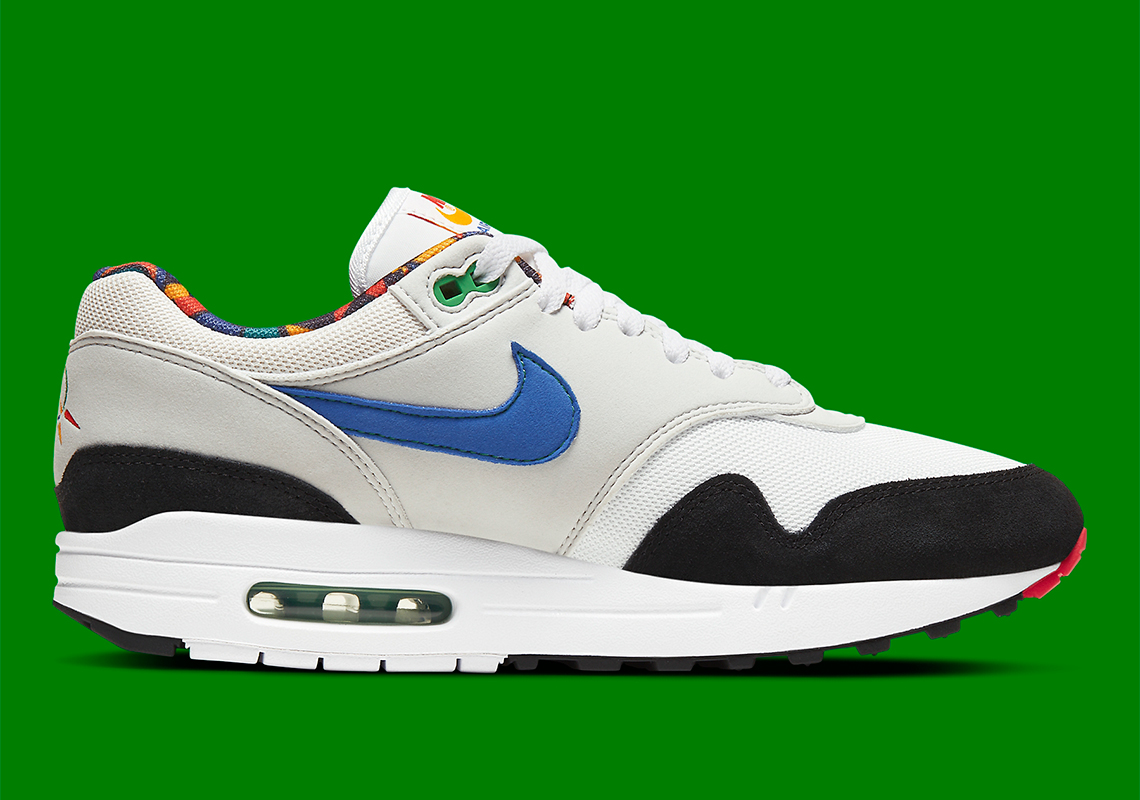 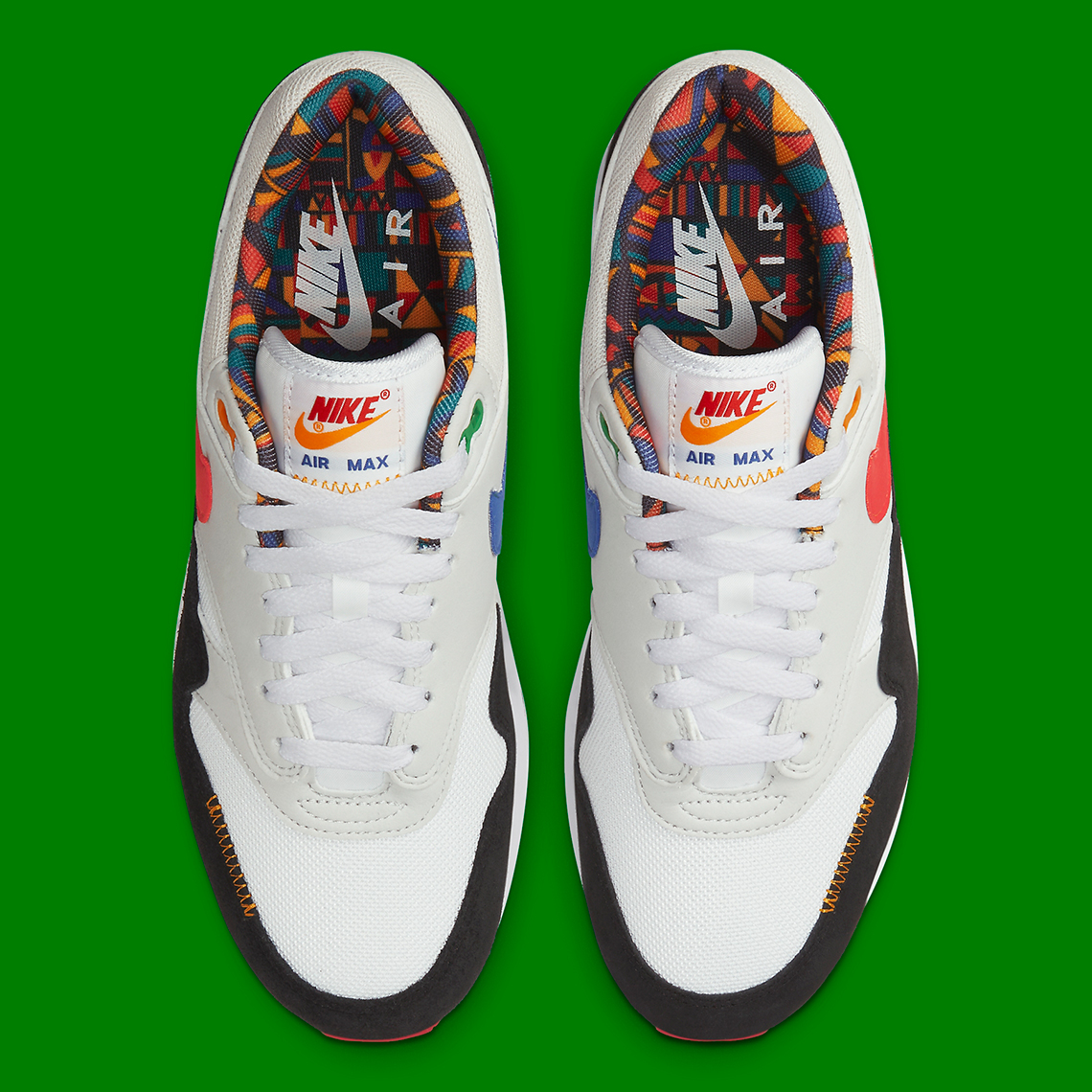 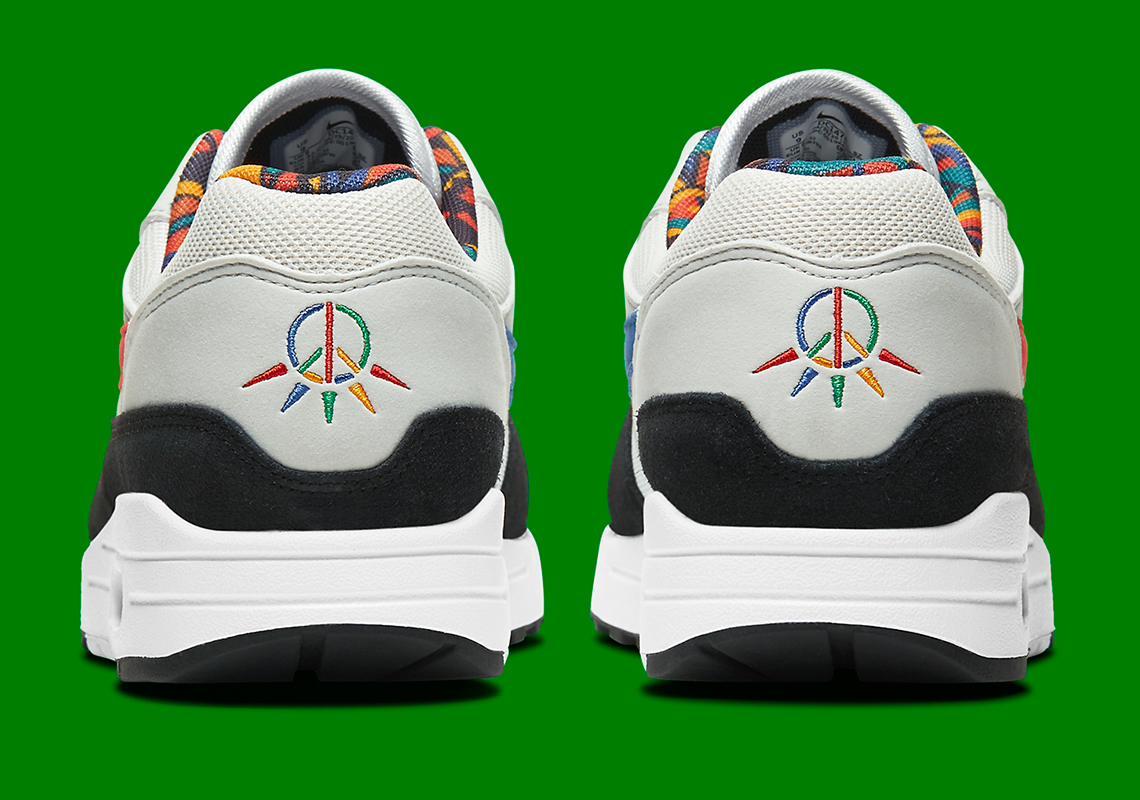 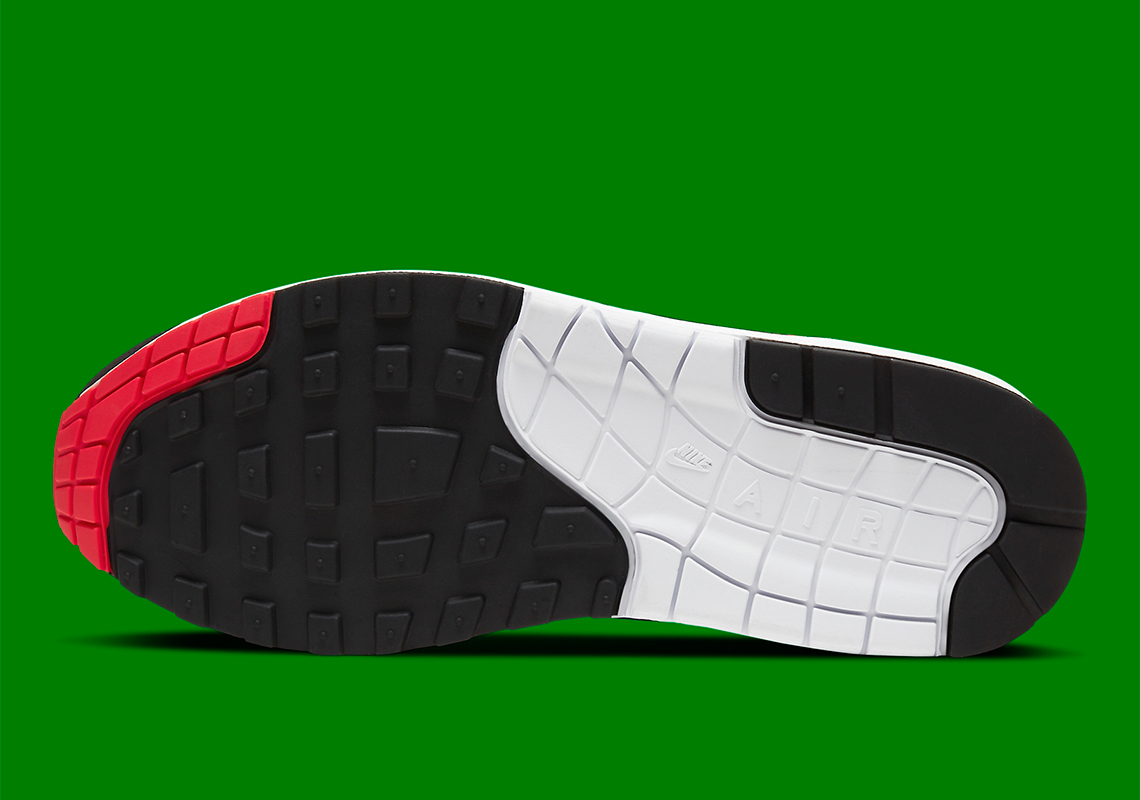 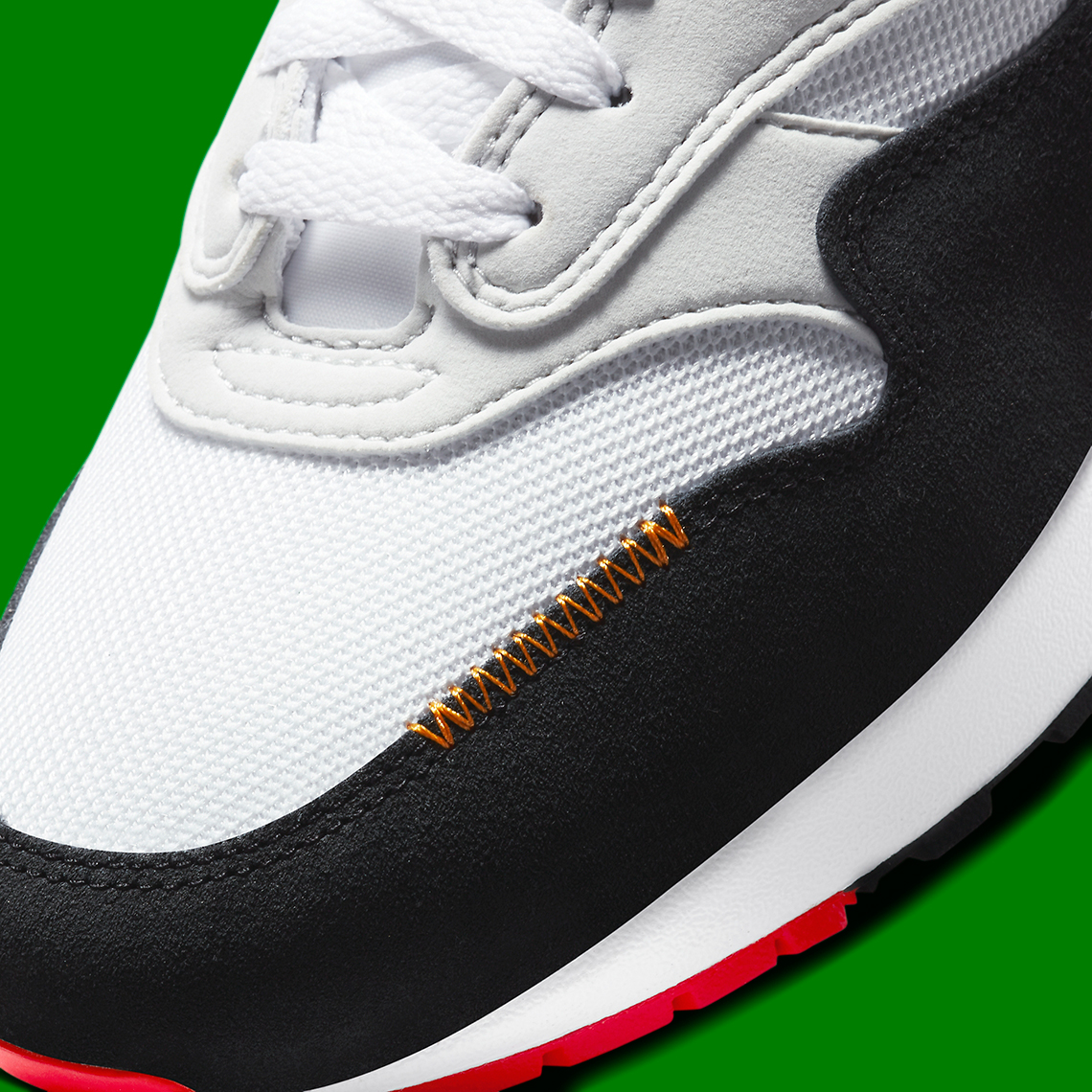 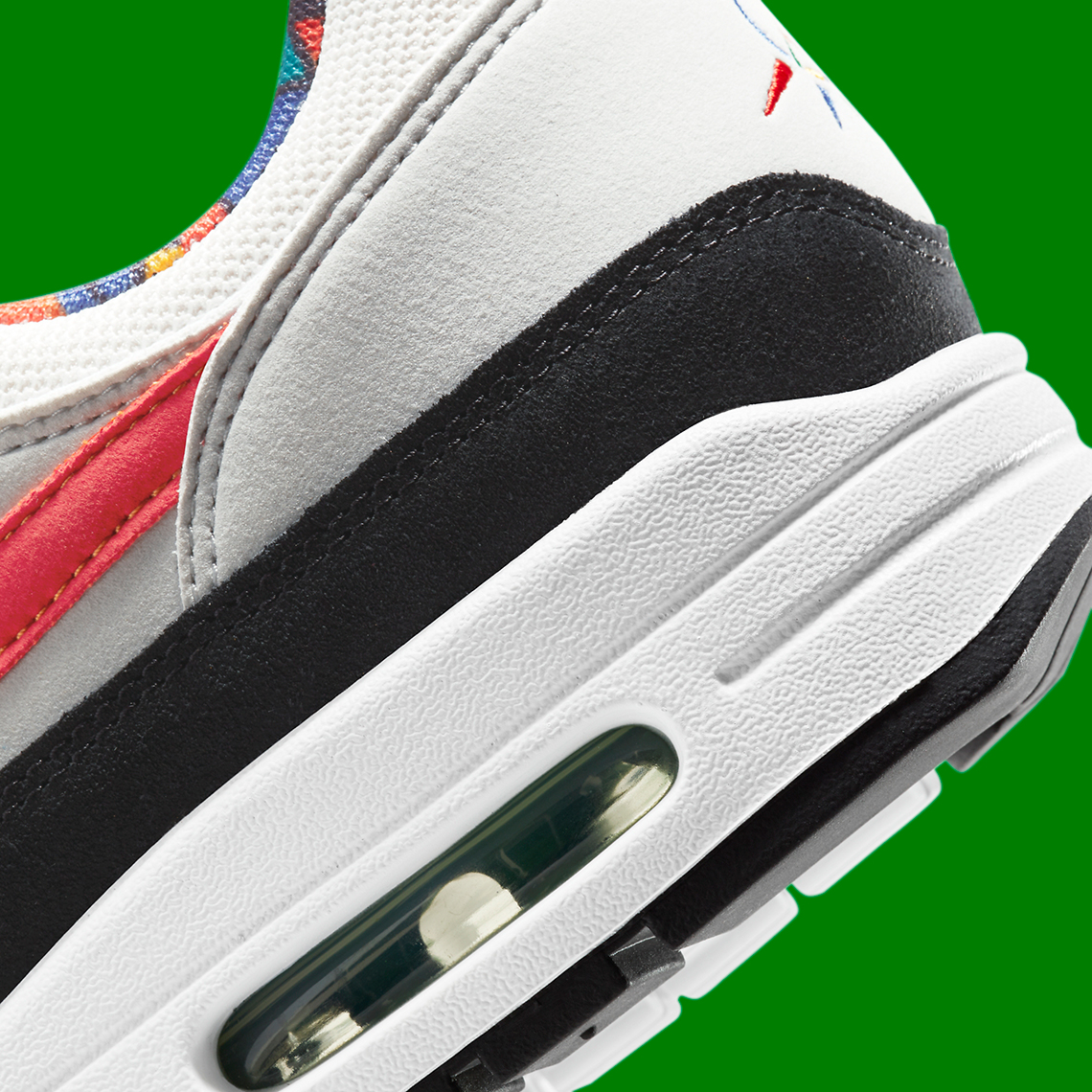