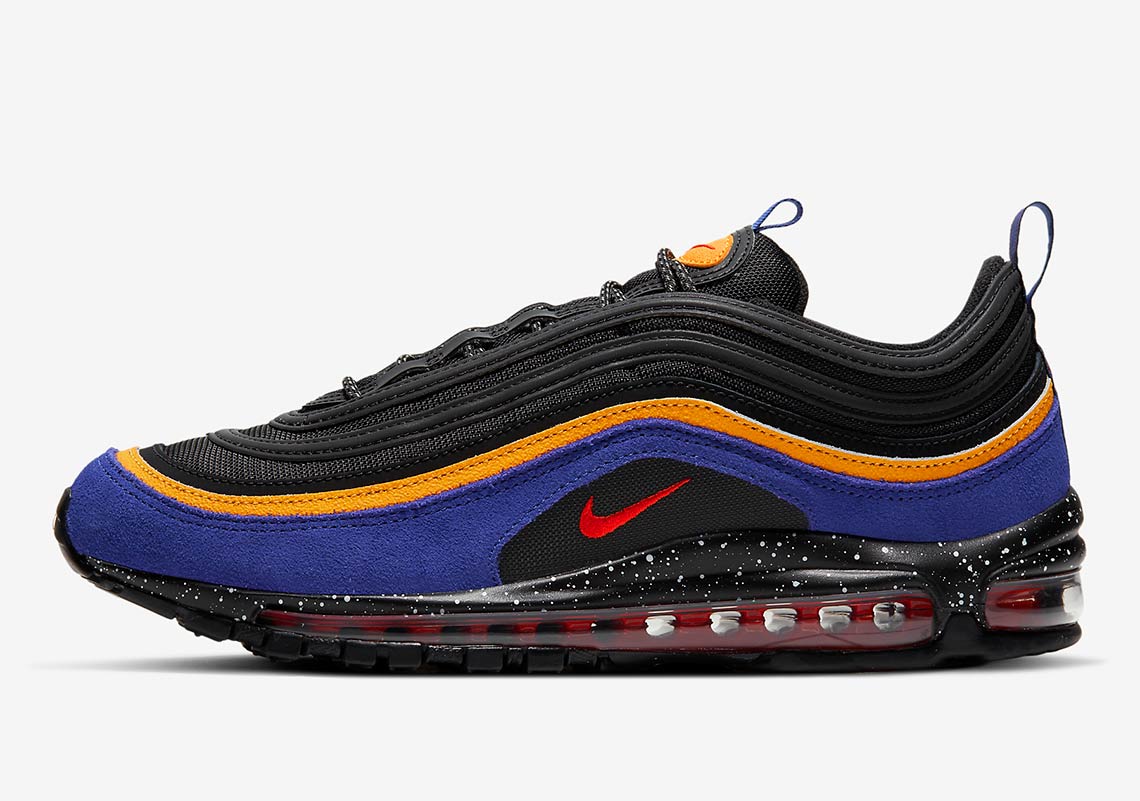 The Nike Air Max 97 Gets An ACG Terra Colorway Swap

With the rise of Nike ISPA, it seems ACG has unfortunately been dialed back, its releases gradually becoming fewer and fewer. But even if the sub-label were to become defunct once again, it would live on near solely by way of its signature outdoors palette — a scheme that is now currently dressing the Air Max 97.

Though made to resemble the ACG Terra, the 97 mostly mimics via color exclusively. The mudguard is coated in the same dark blue, almost purple shade while the leather layer above hues bright yellow to match that of the branded fixture at the tongue. Black mesh and synthetic stripes compose the majority of the top line adjacent, separating the lower and upper half quite significantly. Branding takes the form of miniature embroidered swooshes, both made red alongside the Air unit; the midsole around, while primarily outfitted in black, then finishes with a speckling characteristic of most ACG releases.

Grab a detailed look at these here and expect a release to arrive at Nike.com shortly.

In other news, take an official look at the Union Jordan Zoom 92. 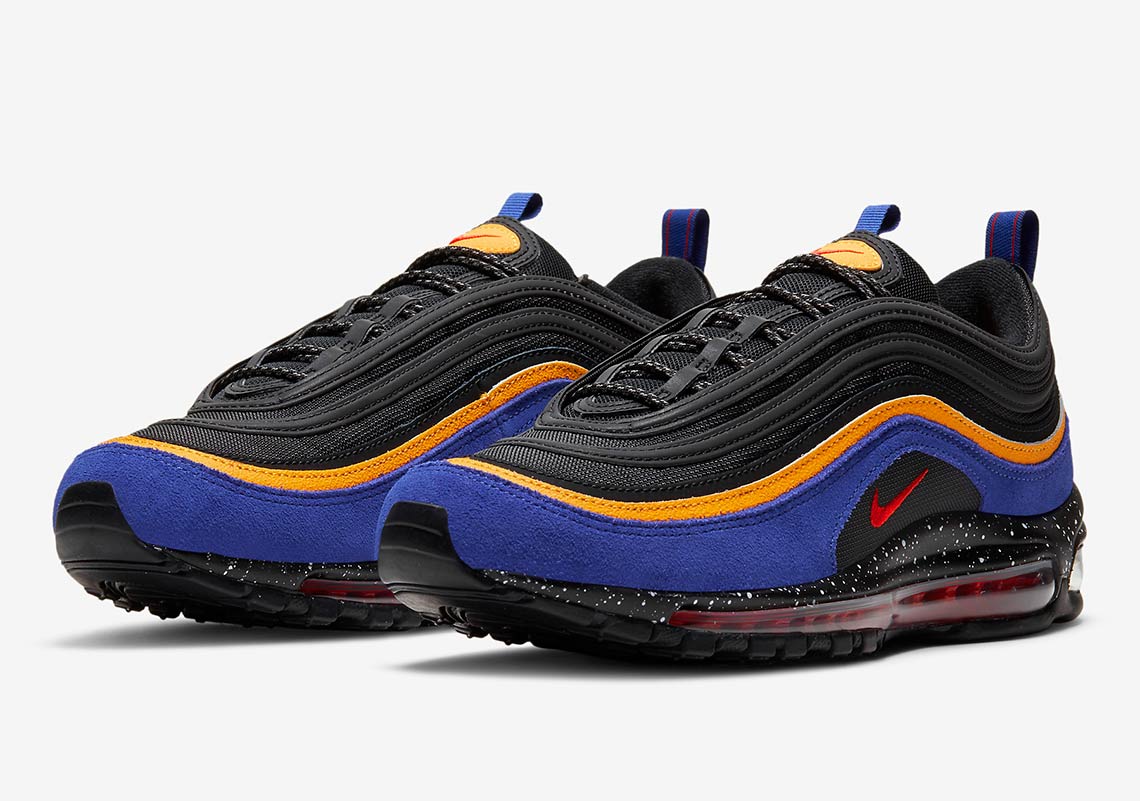 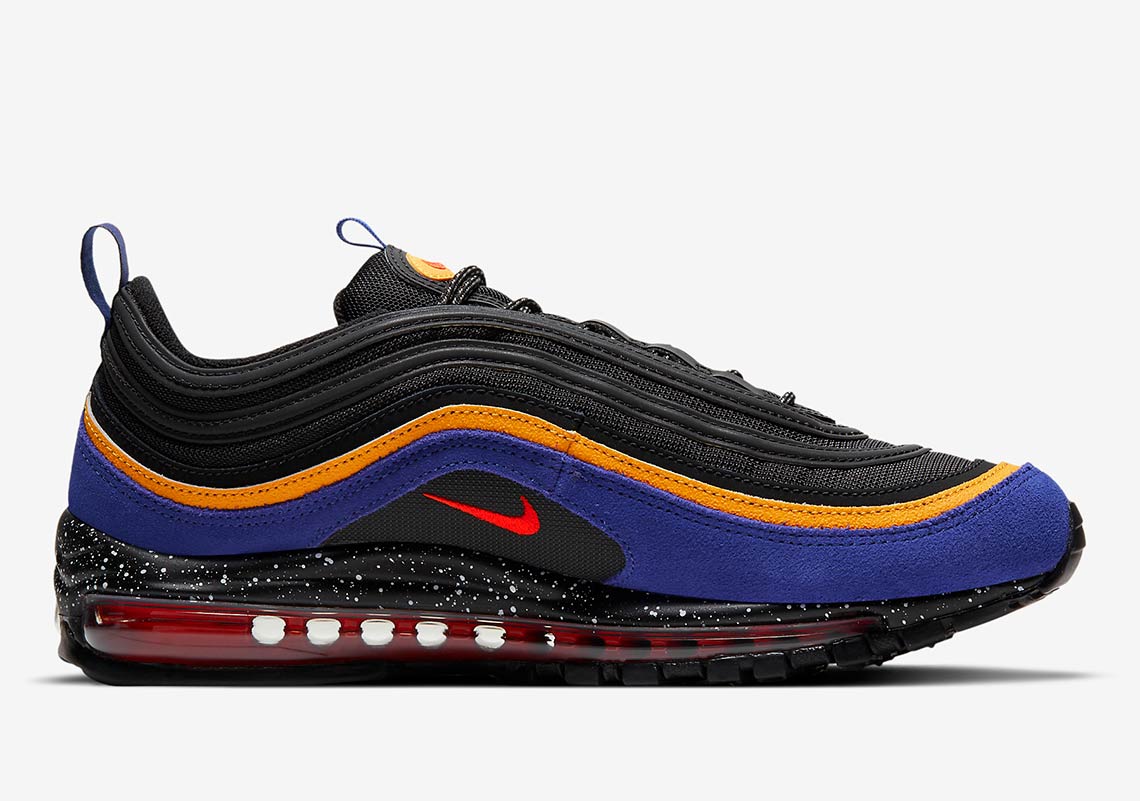 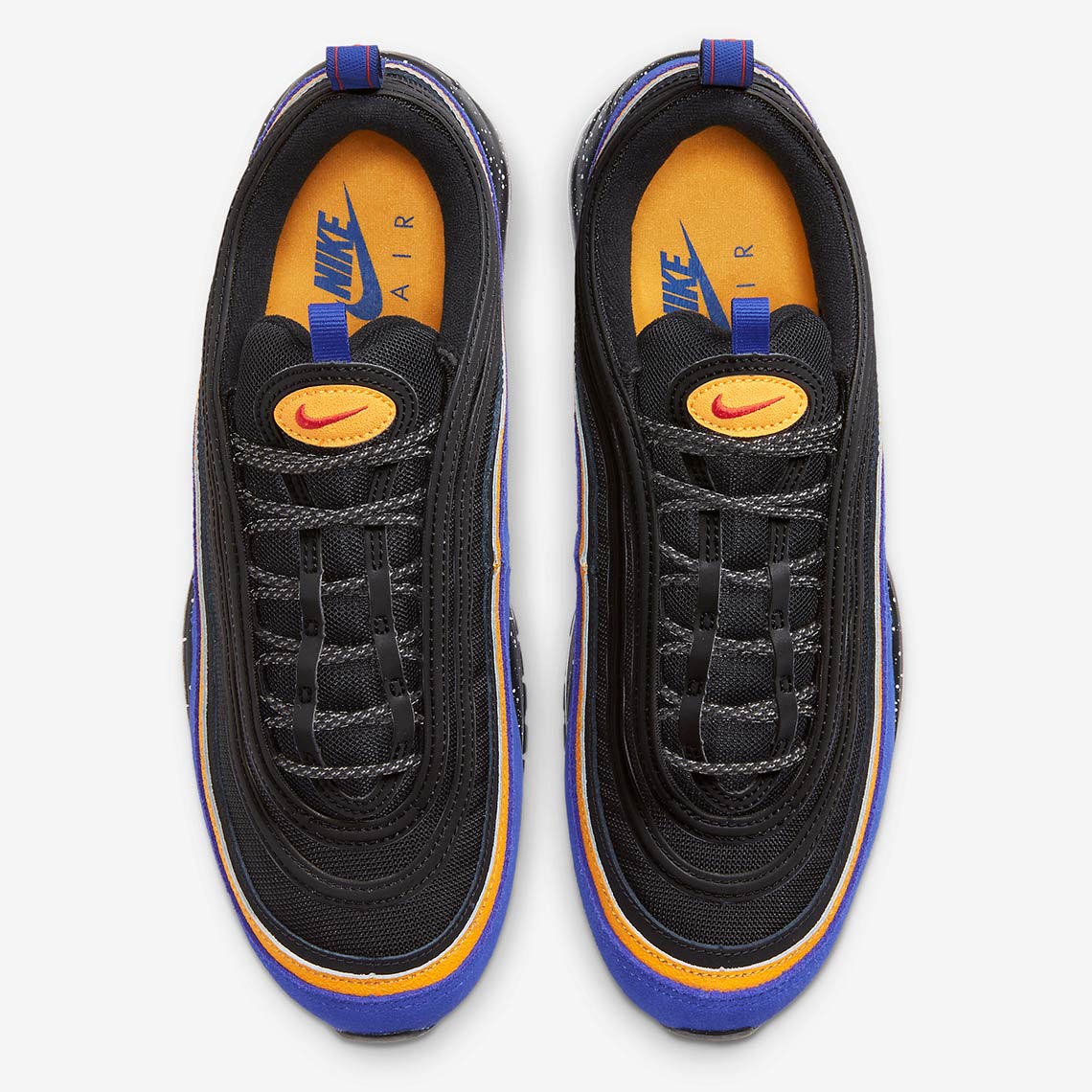 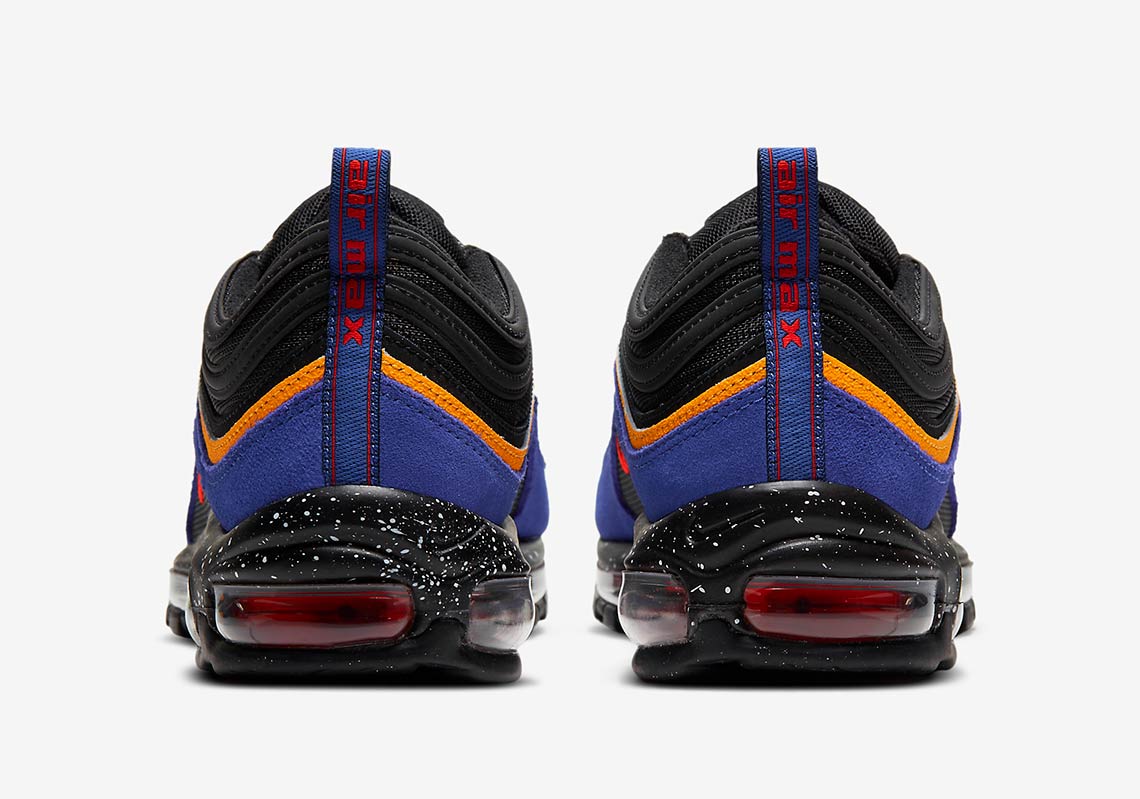 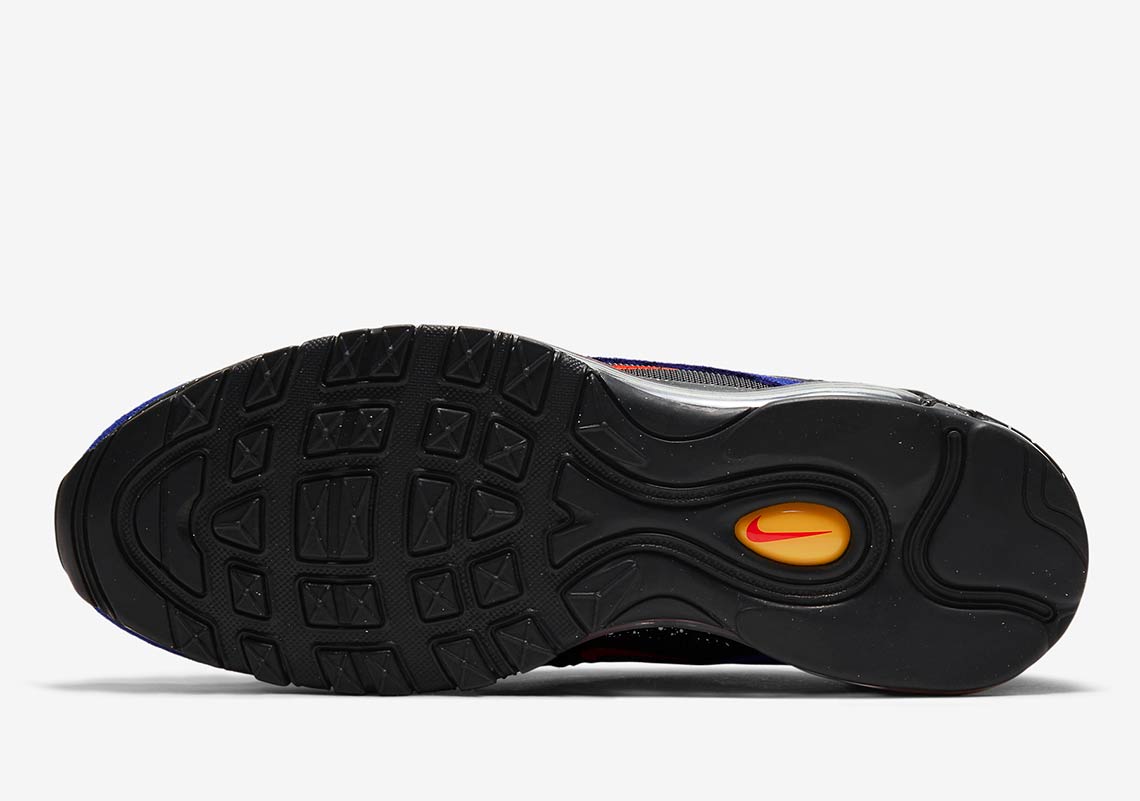 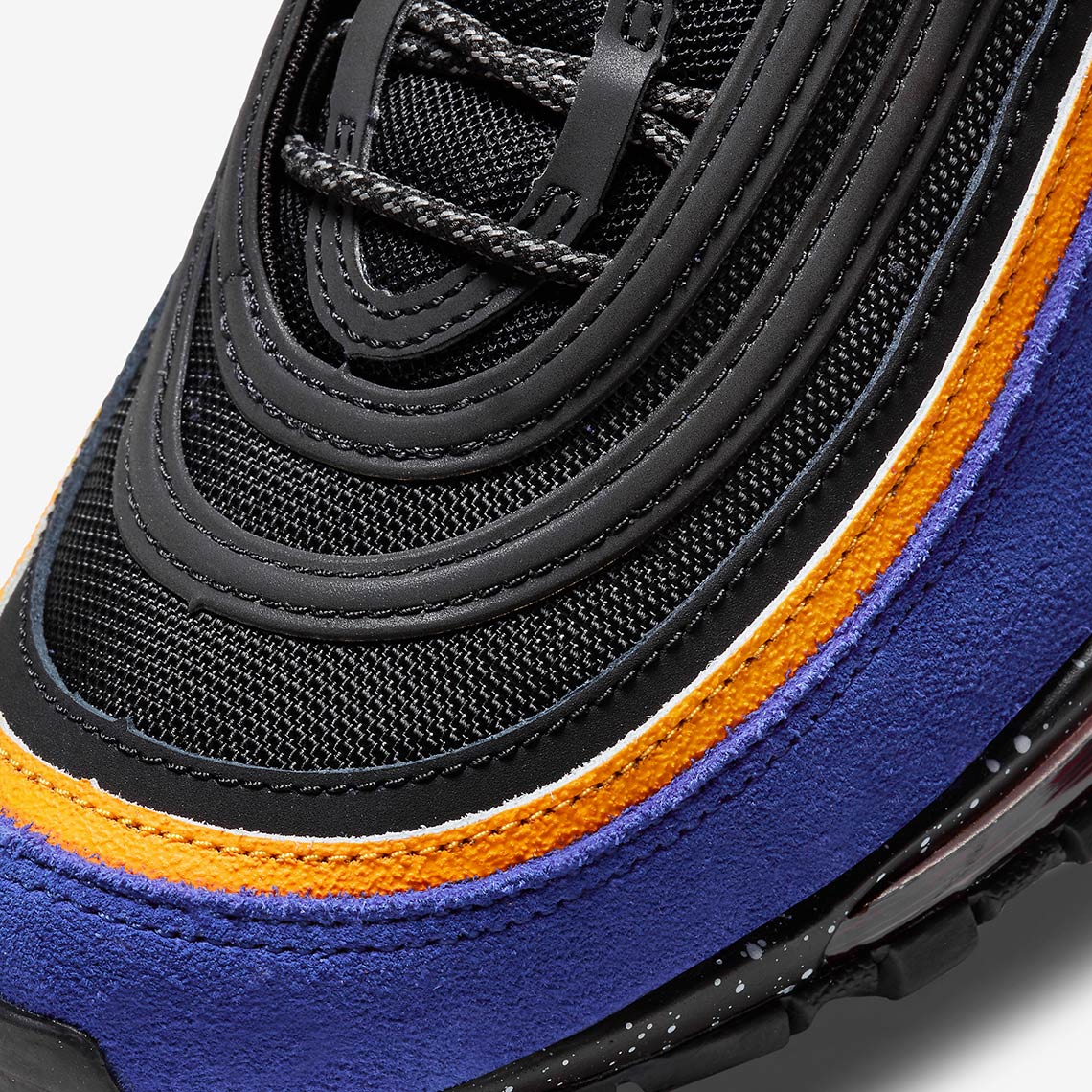 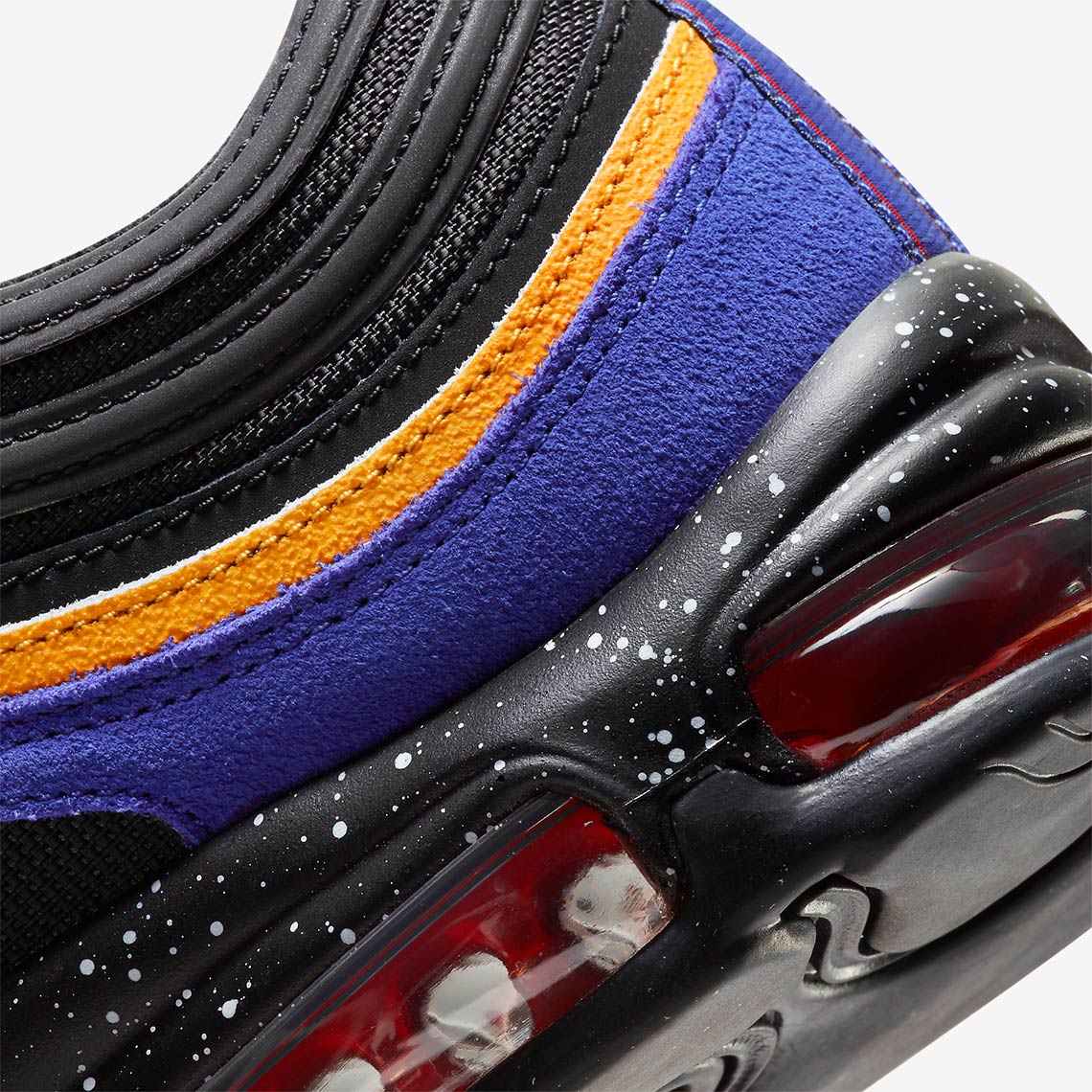