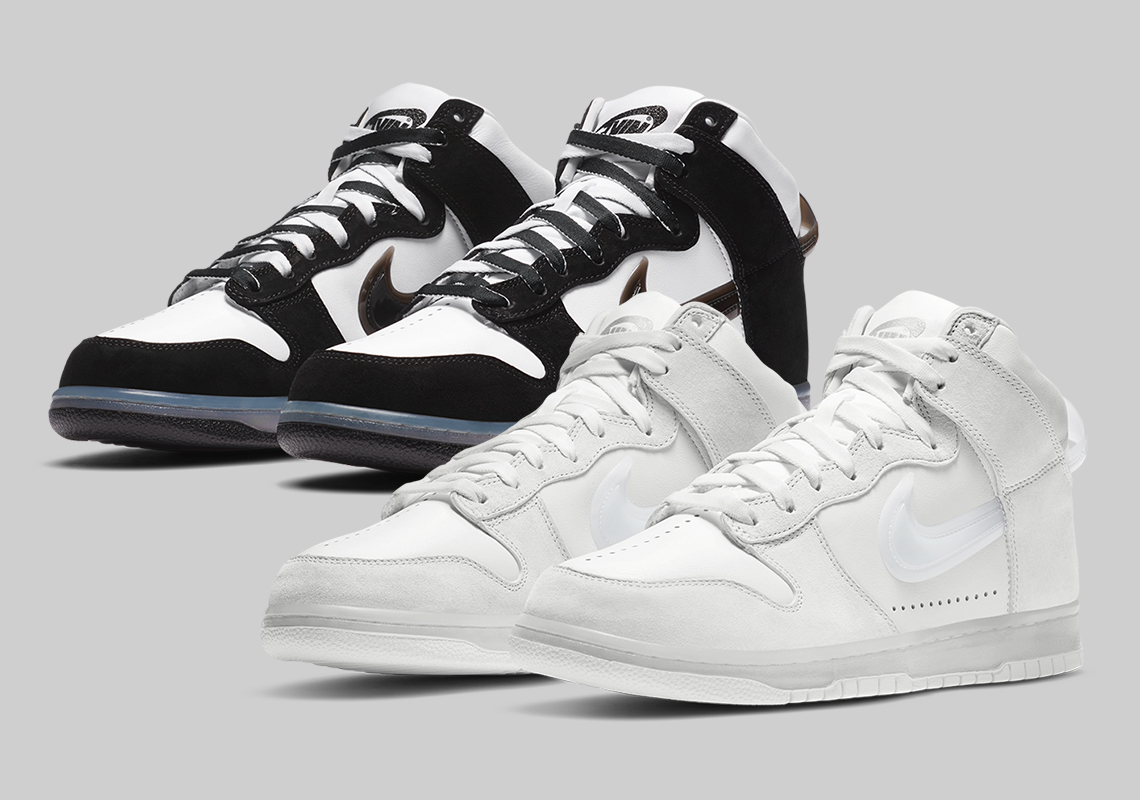 In the past year, the Nike Dunk has teamed up with multiple names across nearly all industries, some the influence of Travis Scott while others the brand recognition of ice cream purveyor Ben & Jerry’s. Alongside, the brand has enlisted quite a bit of help from skate shops as well as boutiques and they’re soon to add Slam Jam to the list of upcoming Fall collaborators.

Established as their signature, an upside-down Swoosh marks the heel, reflecting the subversive ideas that the retailer often considers their comfort zone. But elsewhere, the design is kept relatively simple as a nod to the silhouette’s unchanging roots in sneaker history. Said to be a natural fit for the imprint’s ethos, owner Luca Benini has opted to deliver the silhouette in both a tonal grey and black/white colorway, each imbued with the very same motifs. Translucent soles add a subtle but quite distinct interpretation, marked above at the mid-panel and toe box with a series of ornamental perforations. Moreover, the profile check is replaced with a synthetic mold that extends passed the ankle flap in glossy, hard shell finish.

Grab a detailed look at both pairs here and expect the Light Grey to release October 3rd exclusively at Slam Jam while the Black follows on a wider scale across retailers worldwide. 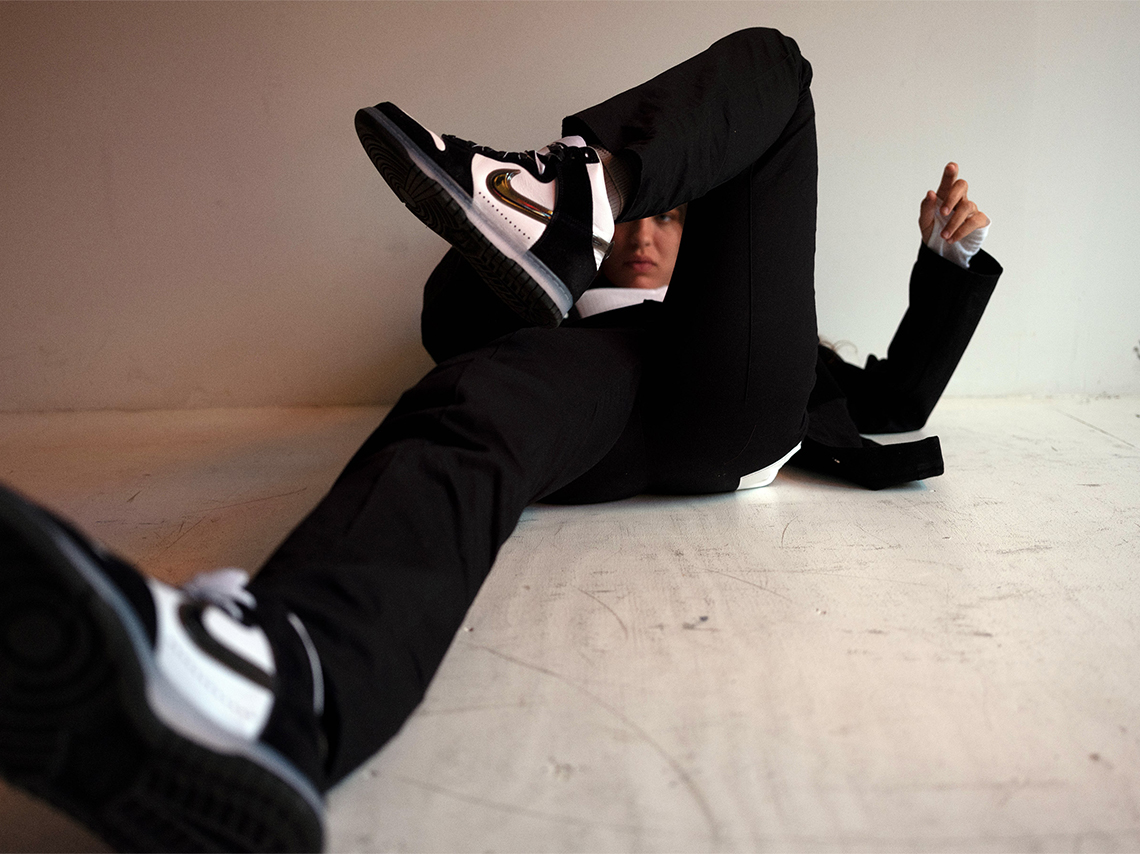 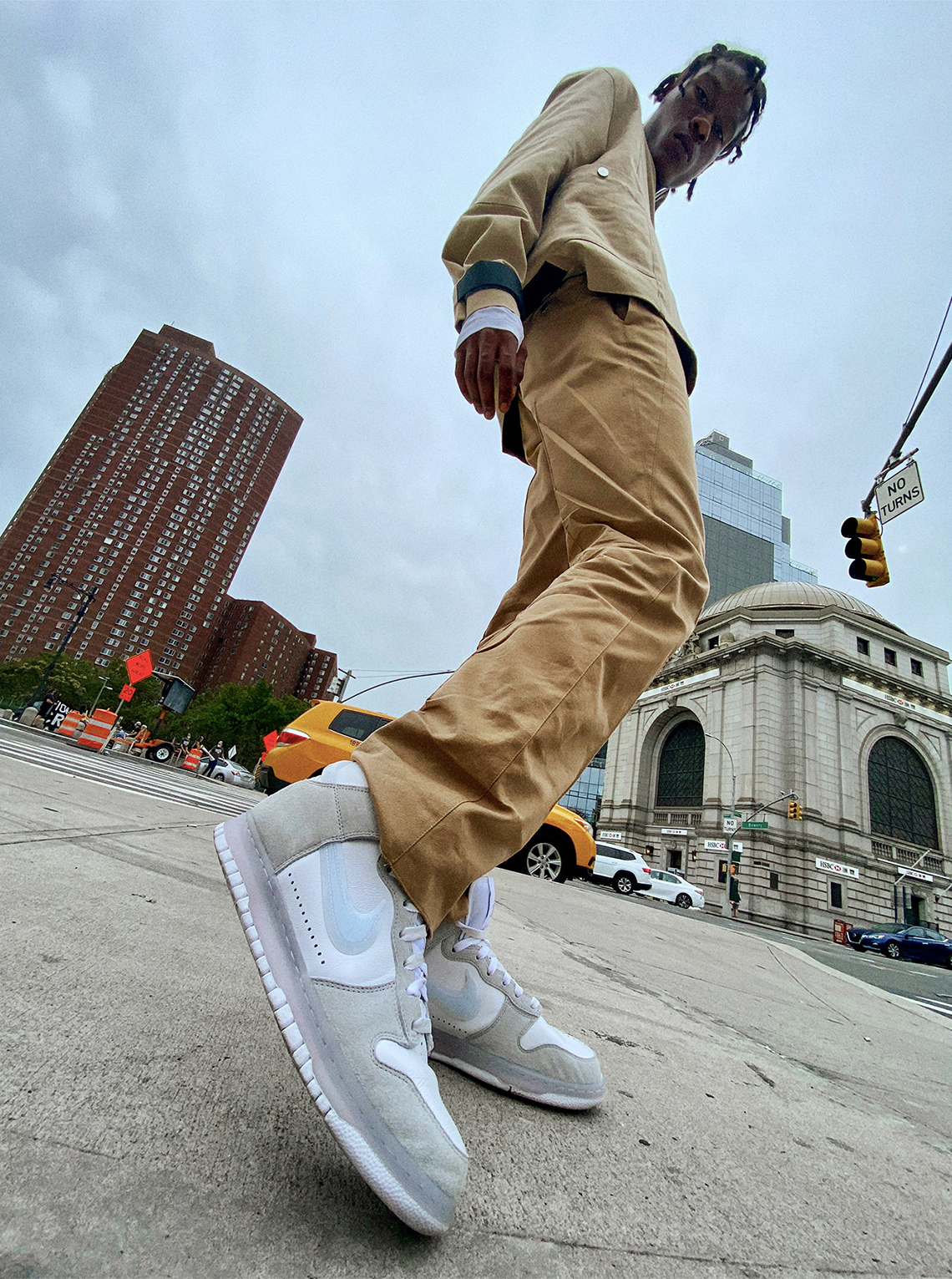 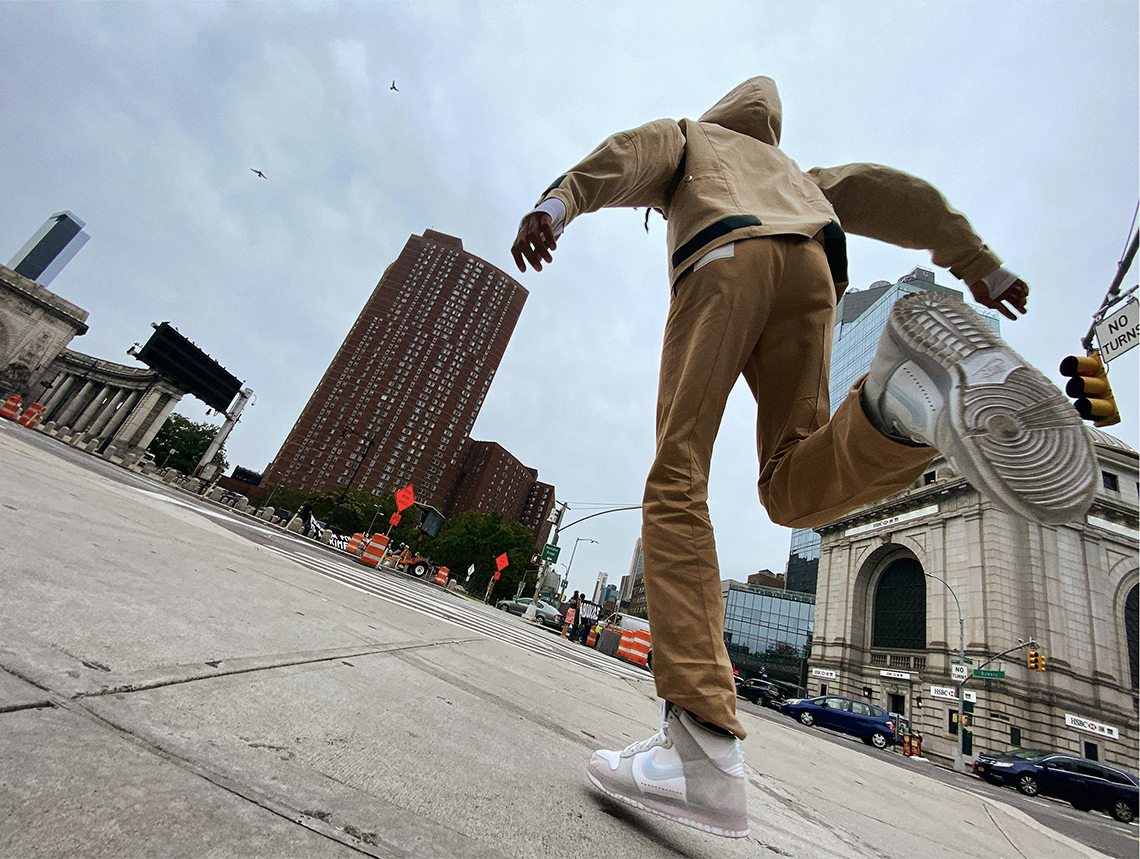 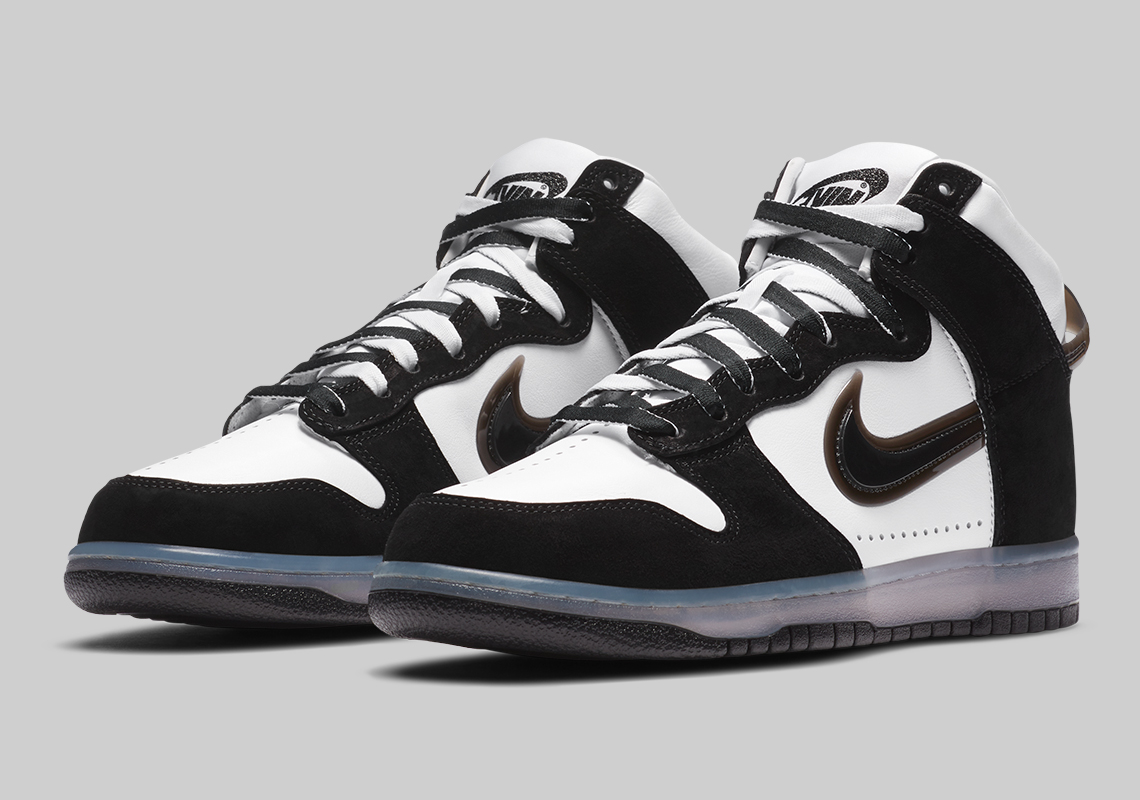 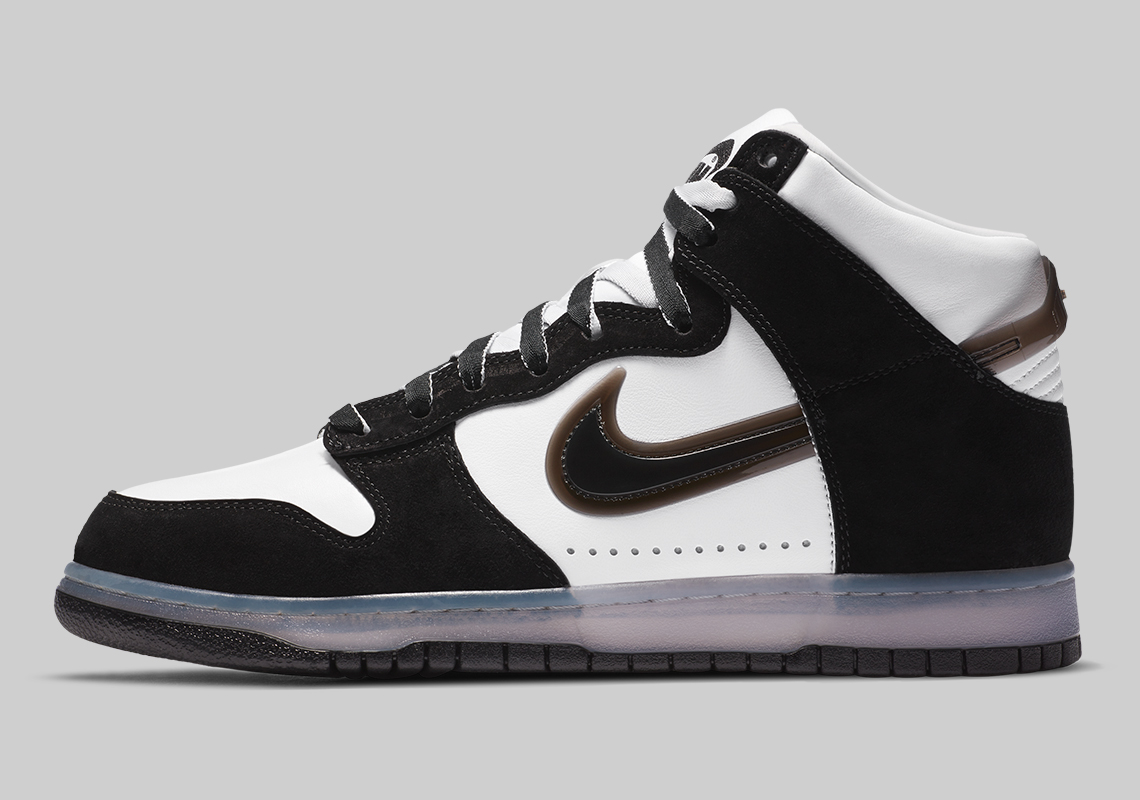 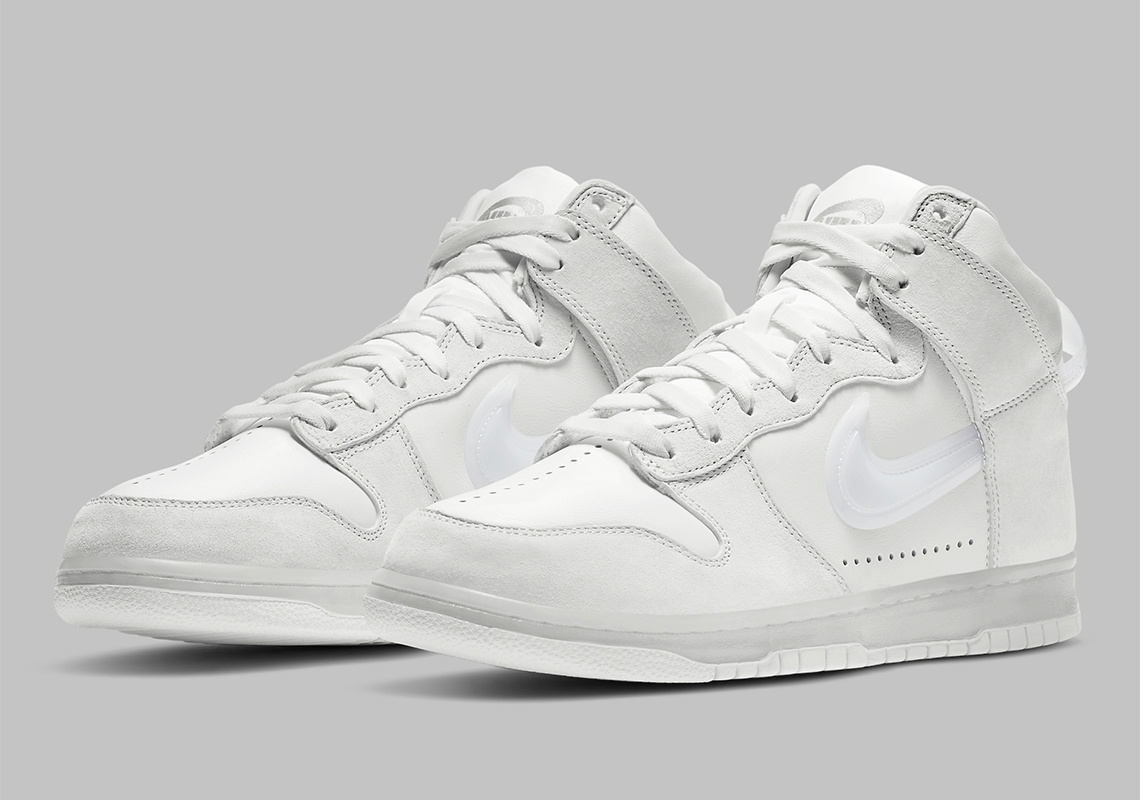 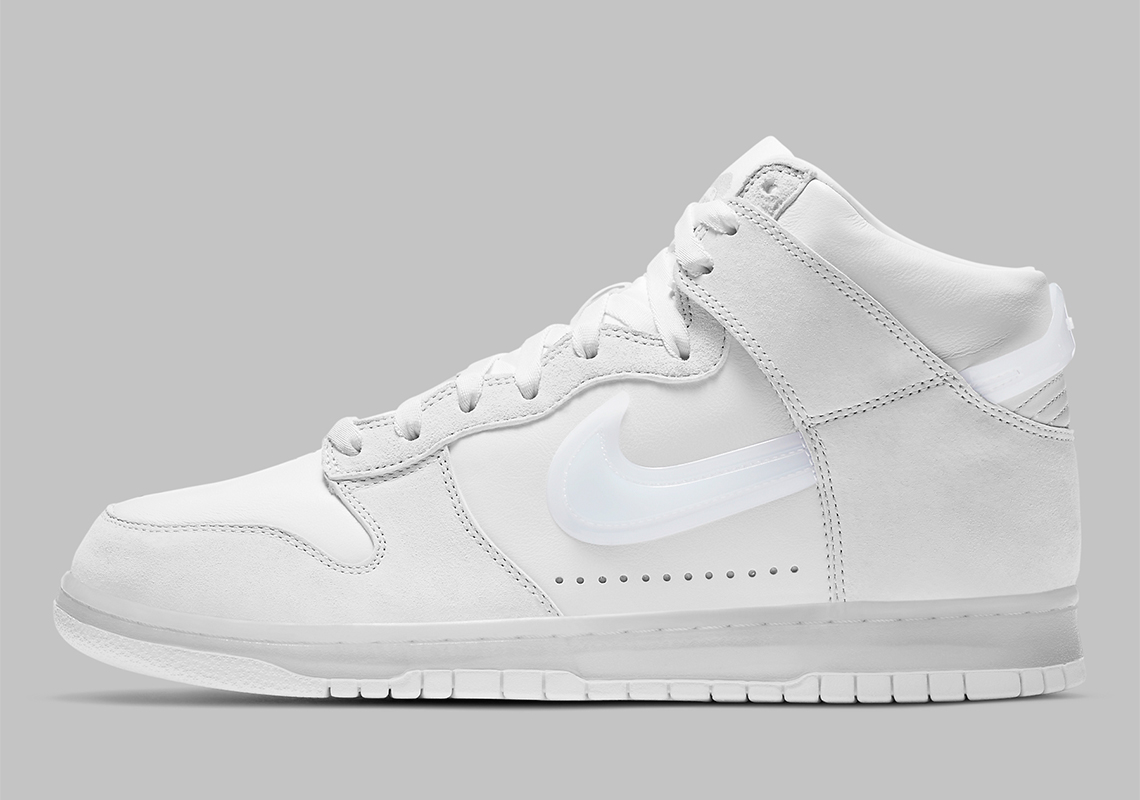 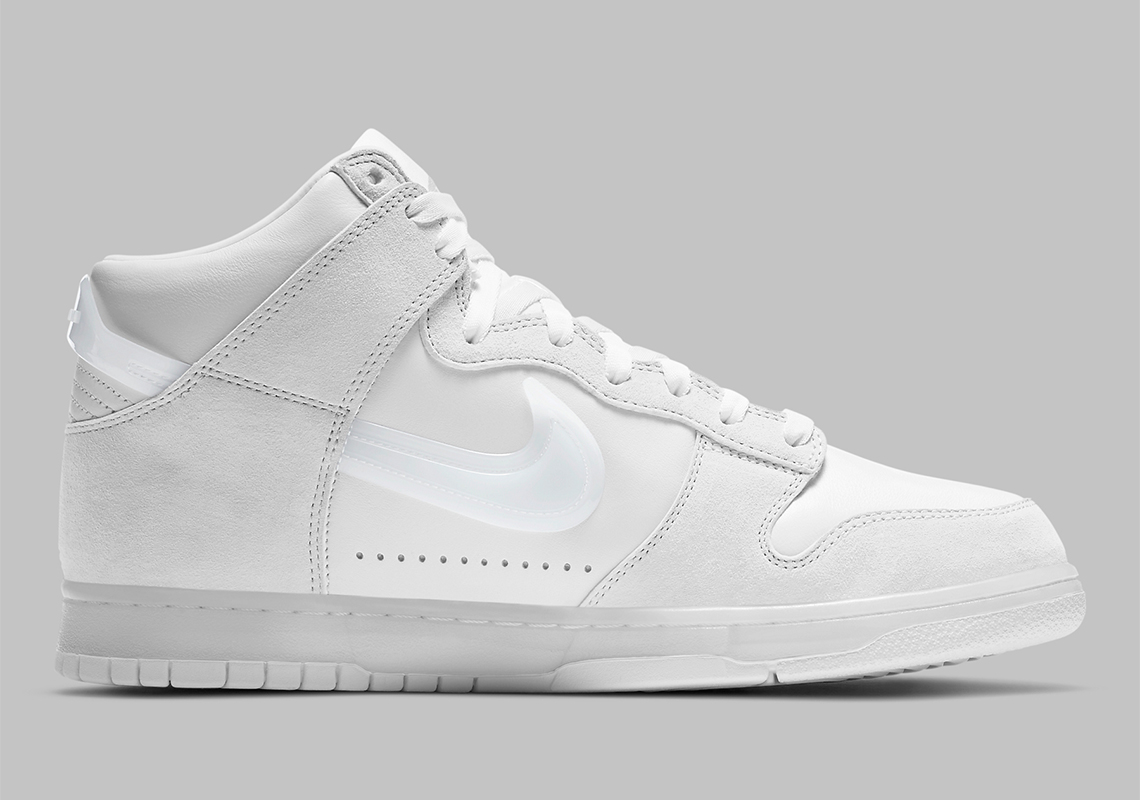 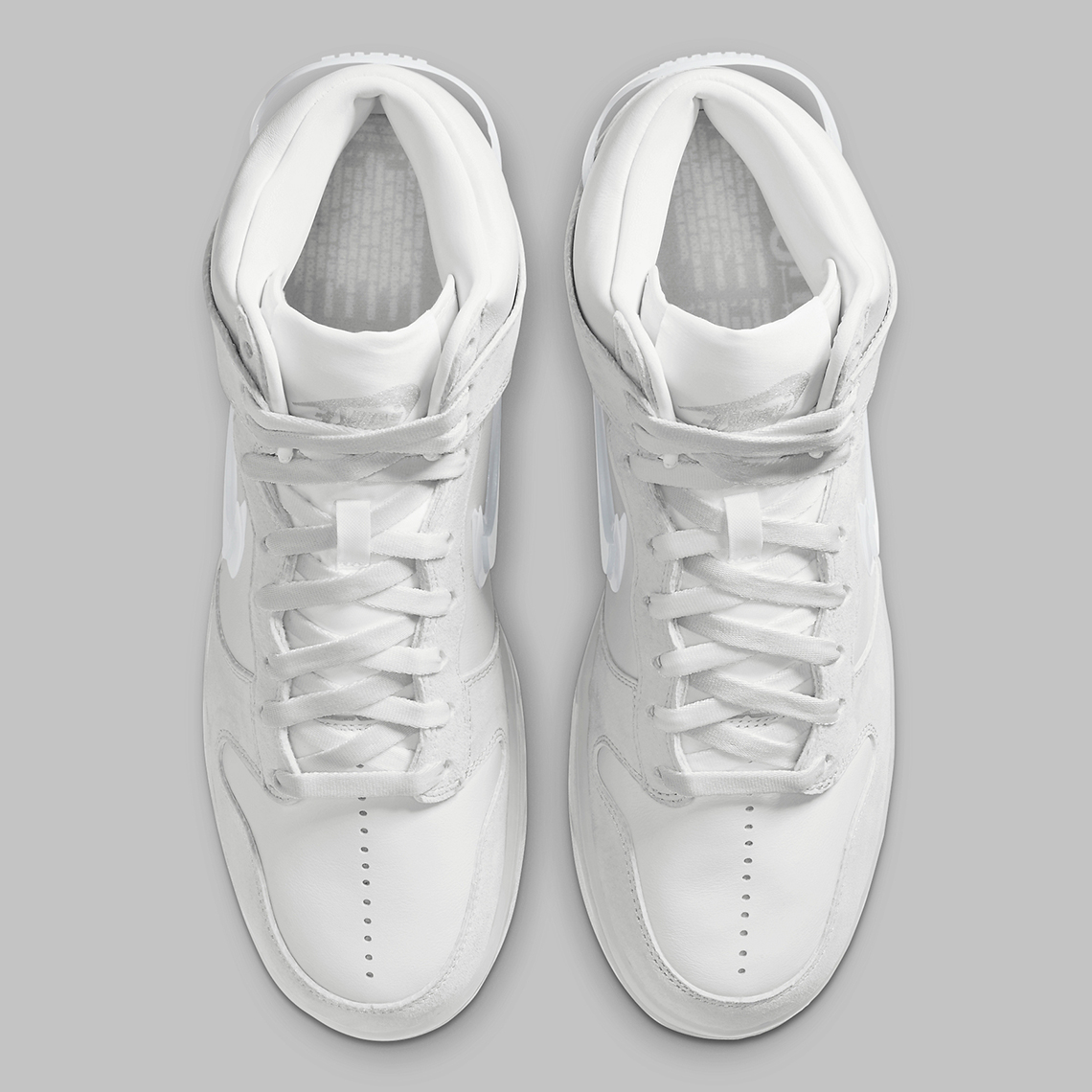 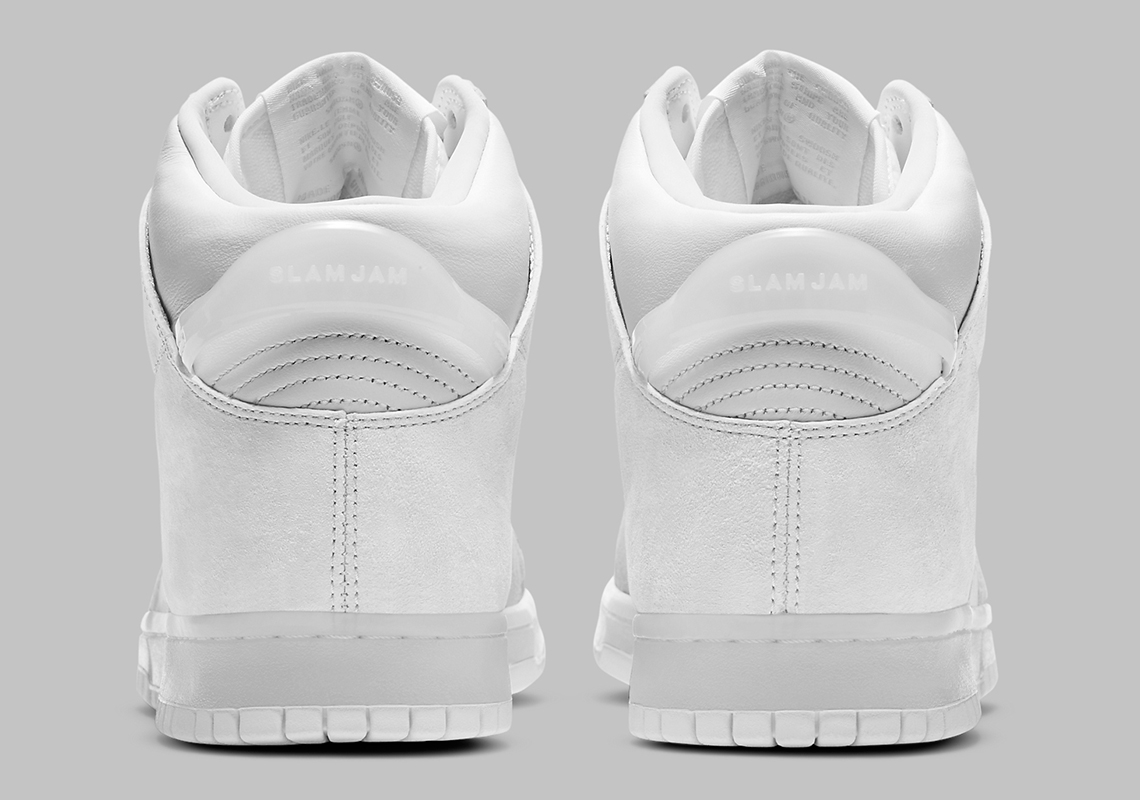 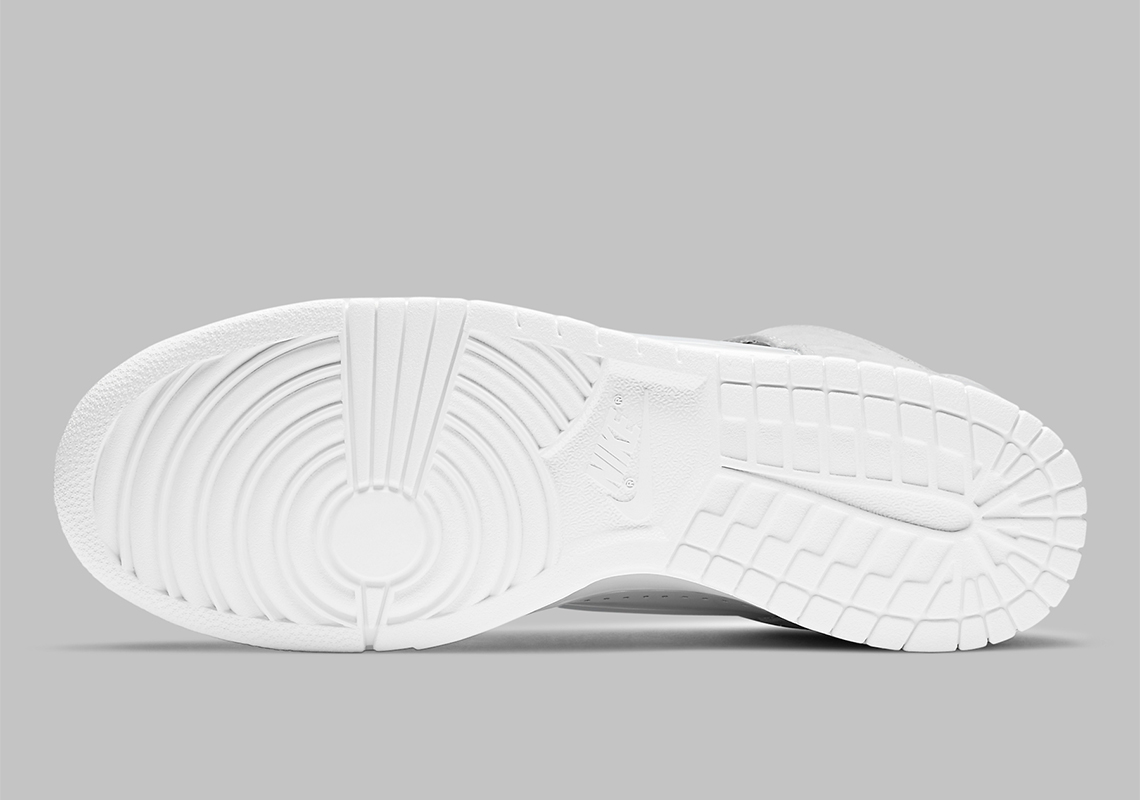 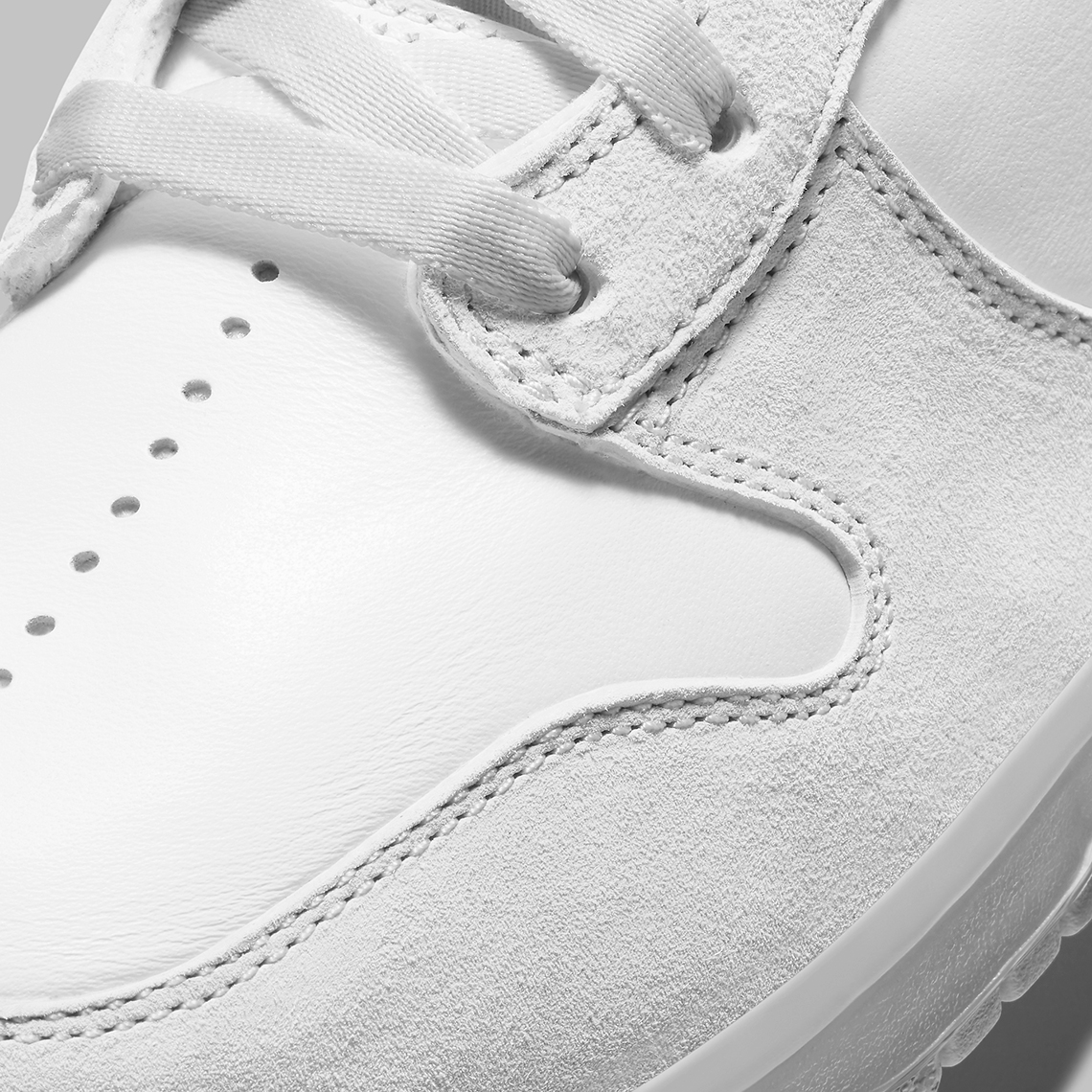 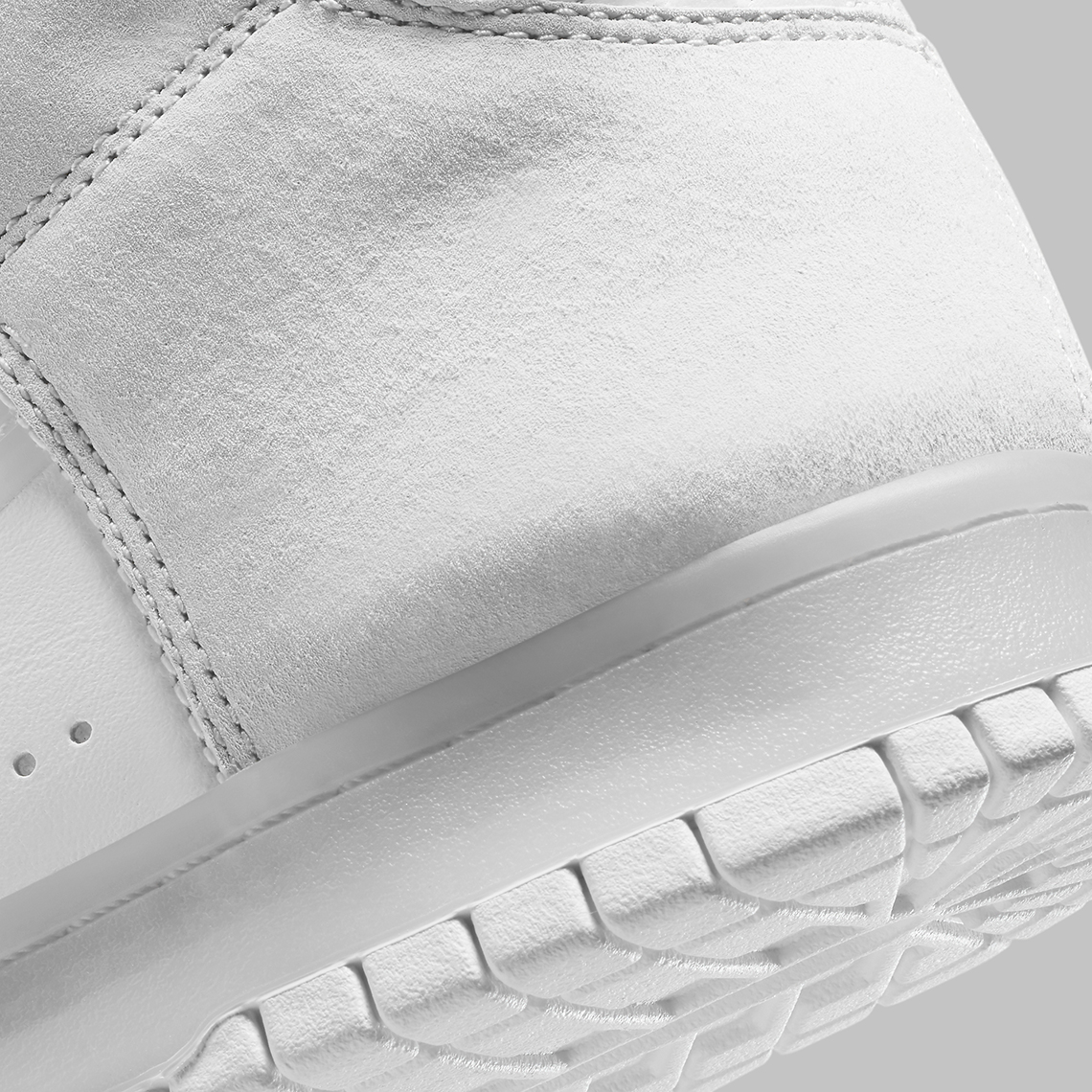